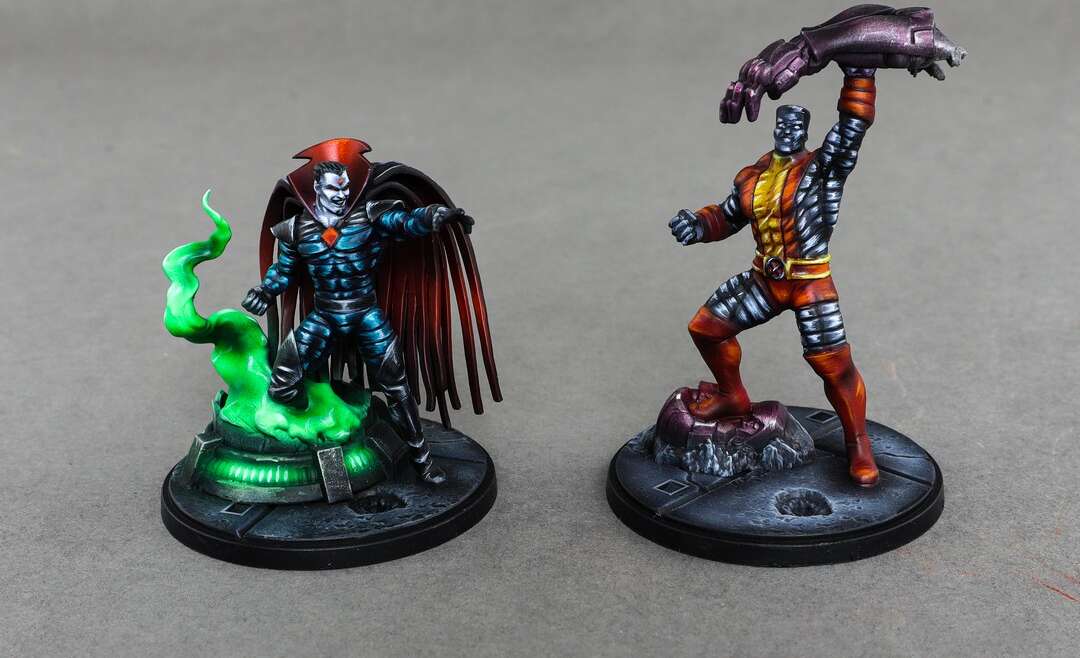 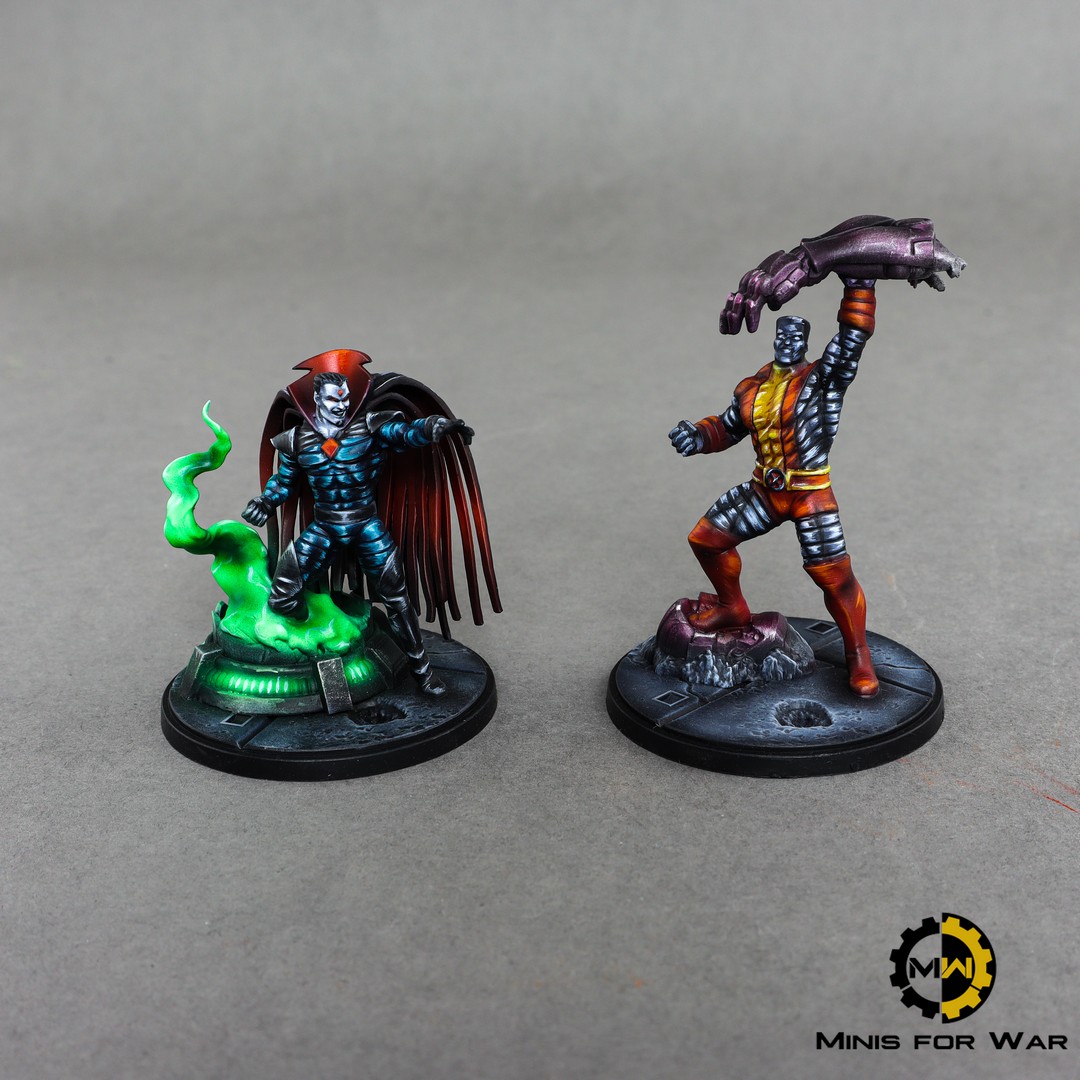 “It takes more than bullets — or a harlot’s kiss — to kill Nathaniel Essex.”

Here we have Nathaniel Essex and Piotr Rasputin. First of them is widely known as Mister Sinister and once was a brilliant victorian era scientist, obsessed with deterministic interpretations of natural evolution, predicting that one the emergence of mutants will happen. He was mutated by a being known as the Apocalypse. Through the years, Nathaniel became one of the greatest geneticists, able to enhance mutant DNA, create a new life and clone people.

Second one is known as Colossus. Man made of steel, part of the X-Men team, loving brother (we even described his younger sister, Magik, in one of our previous posts). After his younger sister died, he lost his resolve and became part of Magneto’s Acolytes. 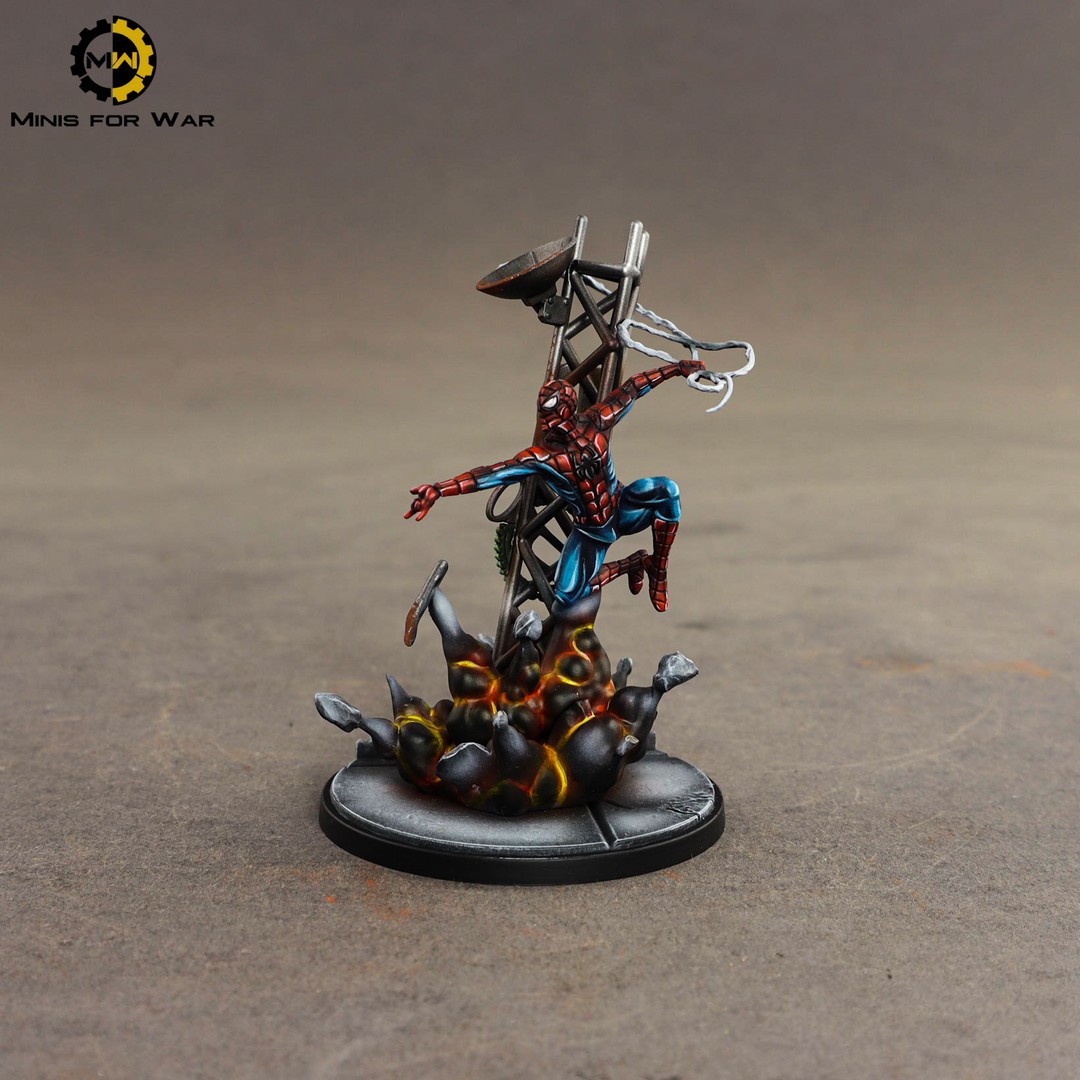 “Hope you were watching, Uncle Ben. ‘Cause I did that for you. Kept everyone safe. Kept them from being scared. And I made it fun. It doesn’t matter that most of ’em wouldn’t have lifted a finger for Peter Parker. That’s not why you do it. You do it ’cause it’s the right thing to do. Because it’s what you would’ve done. You were more than a father to me, Ben Parker. More than a role model…You were my hero. Now it’s my turn. Because from now on, I’m going to be yours! You’ll see. I’m going to give it my all! We’ll have fun! I’ll never quit–and it’s going to be amazing!”

This boy needs no introduction, Peter Parker, a.k.a. Spider-Man is one of the most iconic and well-known heroes across the whole Marvel Universe! 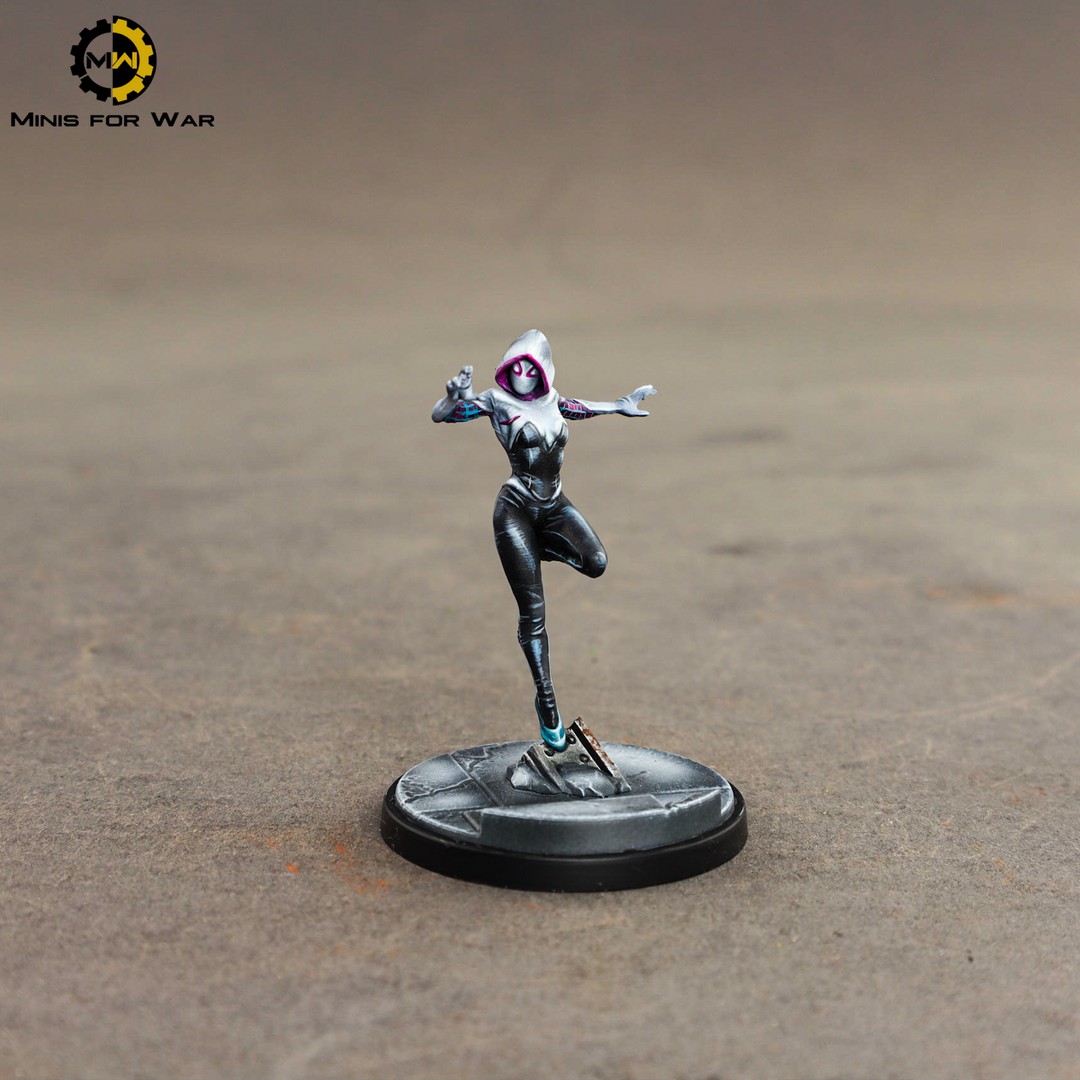 “So I’m saving a grown man from a monster. Not the worst way for a teenage girl to spend her Friday evening.”

Gwendolyn Stacy from Earth-65 is widely known as the Ghost-Spider (or Spider-Gwen). In her universe she was bitten by a genetically-engineered spider, not Peter. She became a hero that was named “Spider-Woman” by the media. Her friend, Peter Parker, was inspired by a new superhero (he doesn’t know that this is Gwen) and wants to be a superhero too. Due to an accident in his experiment he becomes a human-lizard hybrid and rampages the city. In a fight Gwen tried to not land a single punch, but when Peter returned to his true form, he died anyway. Later Ghost-Spider tried to double her efforts to honor her friend then. She was a part of multiverse conflicts many times, formed groups consisting of various versions of Spider-Mans and -Womans and built a romantic relationship with Miles Morales. 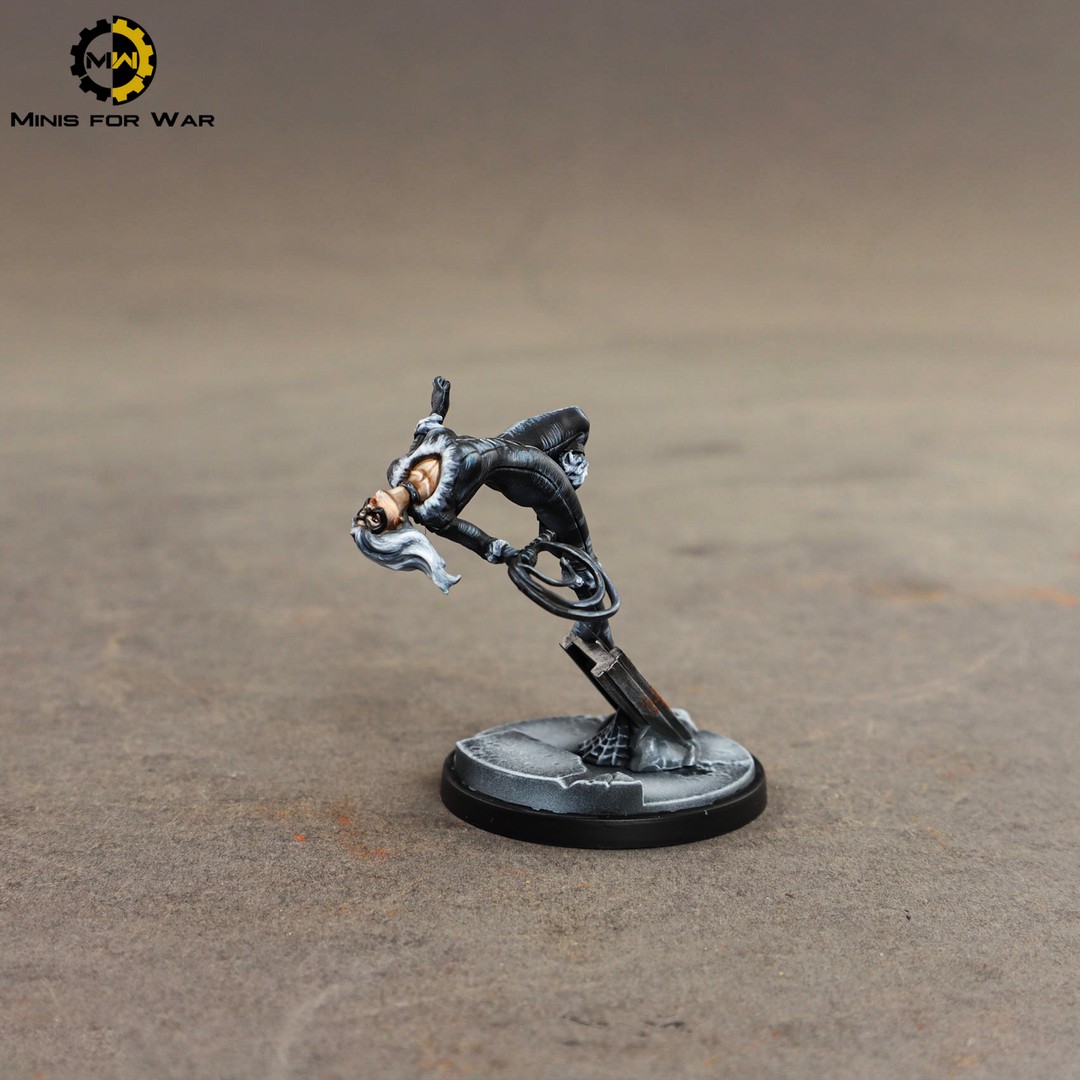 Felicia Hardy, also known as Black Cat, after an accident in her life has chosen to follow in the footsteps of her father and become a burglar. Despite her antipathy to men, she fell in love and built a kinship with Spider-Man.