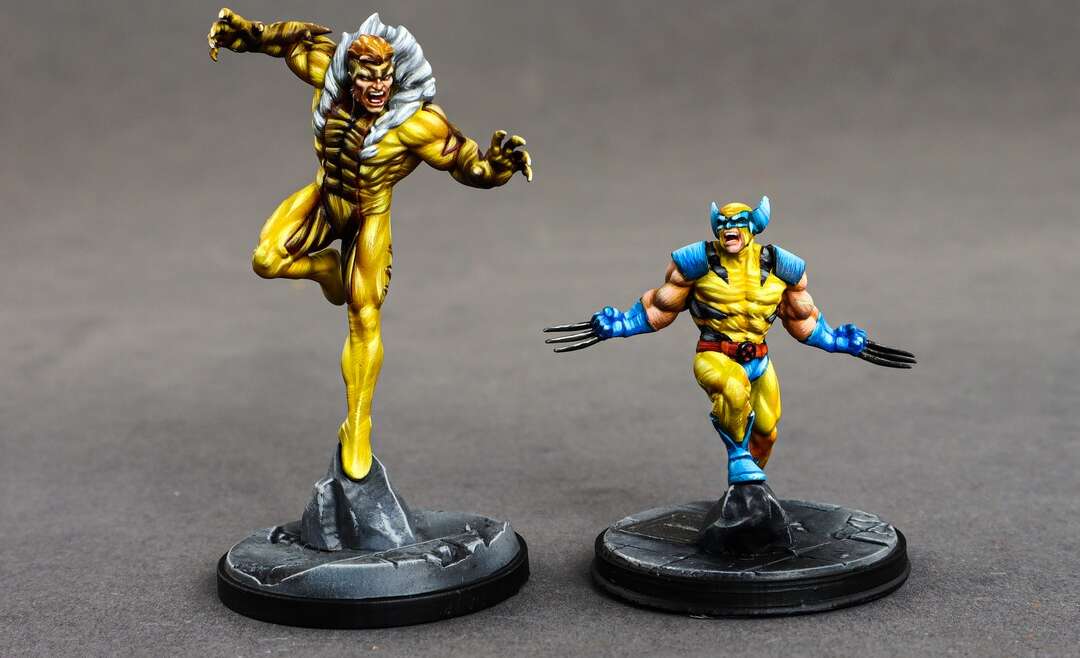 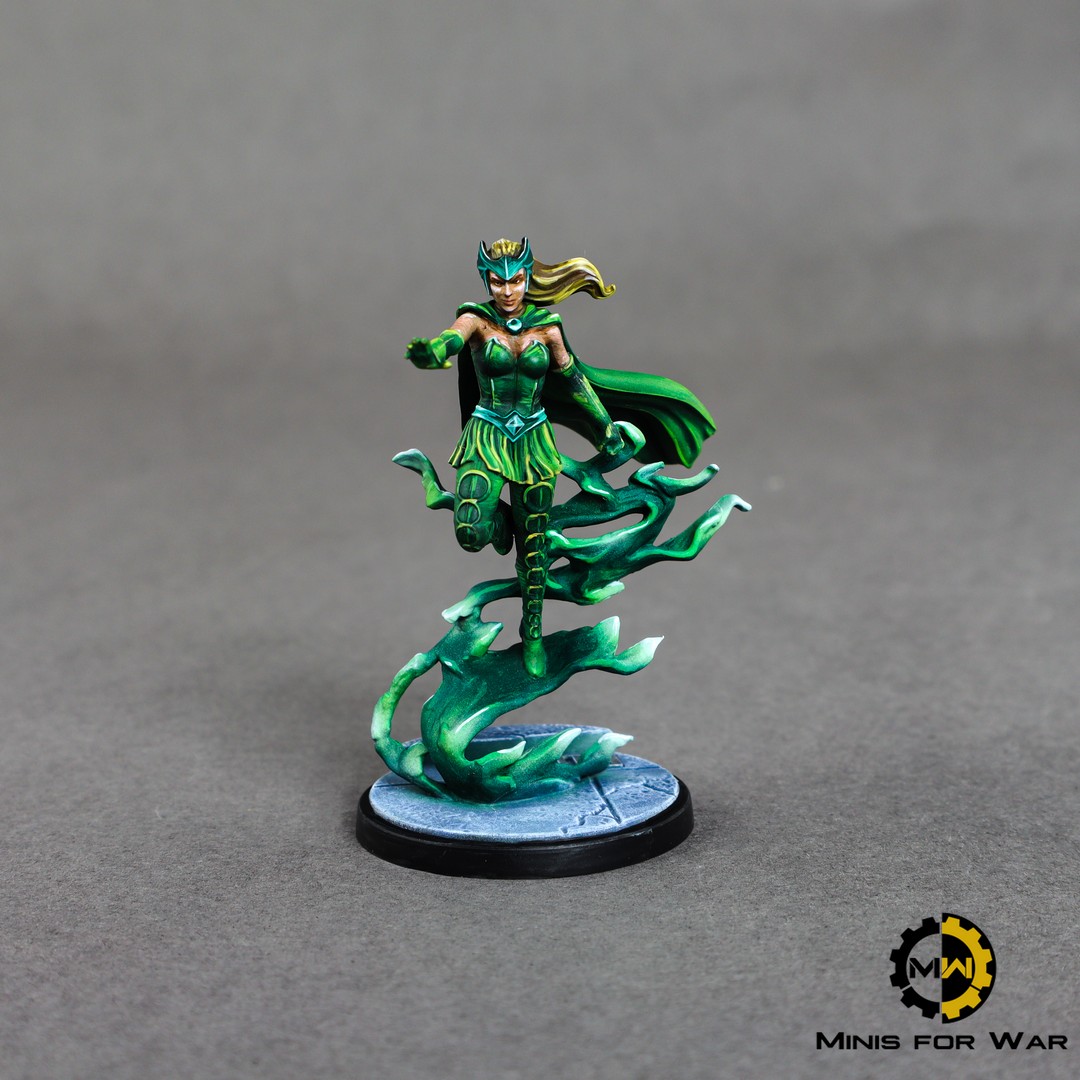 “How you must hate the mighty thunder god, Loki! I know ’twas you who gave this plan to Odin! But no matter…I shall carry out this mission…for long have I wished to conquer the heart of handsome Thor!”

Enchantress, truly named Amora, is a powerful sorceress, famous for her beauty and infamous for her heartless scheming. She is Asgardian. 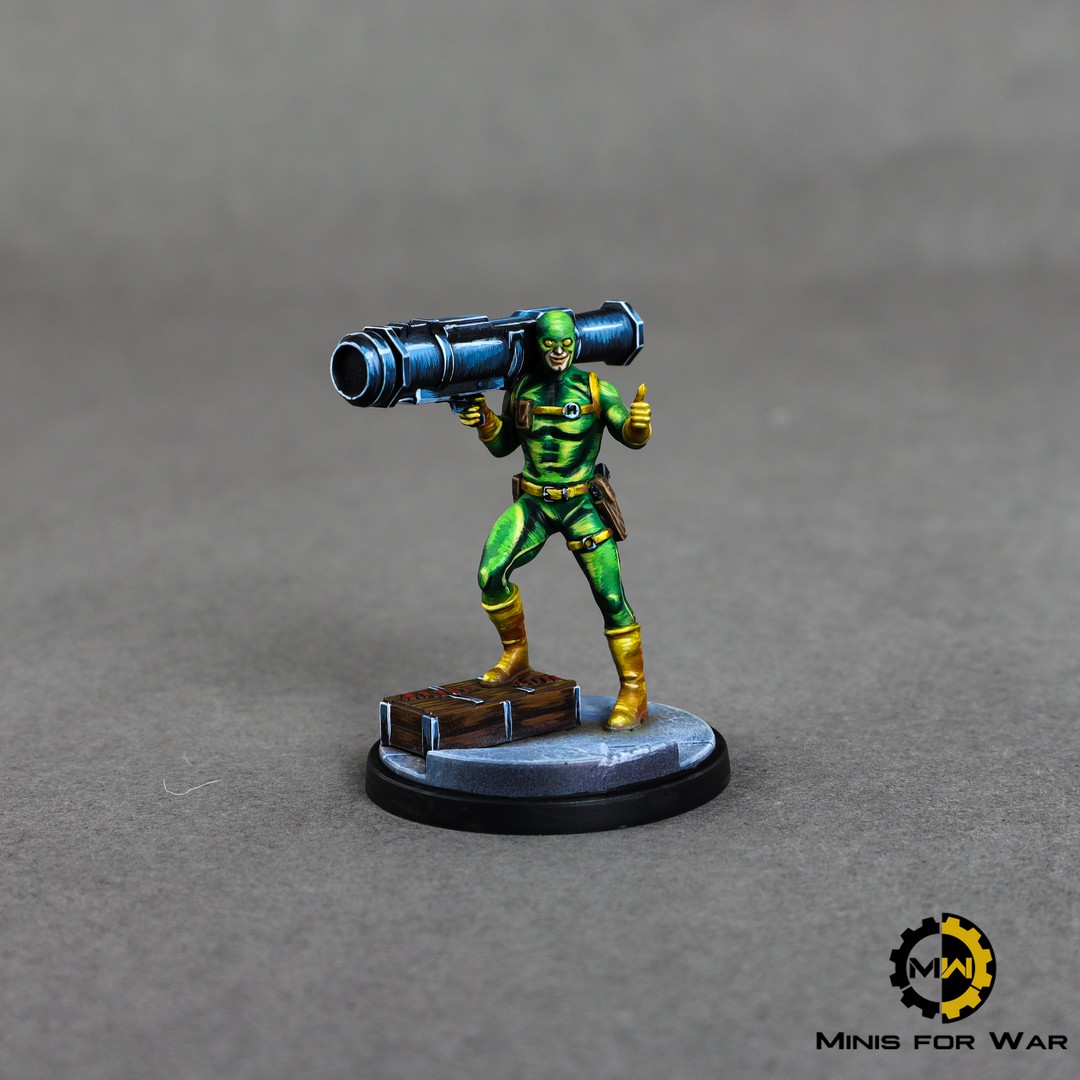 Bob Dobalina becomes an Agent of HYDRA due to his wife, who blamed him for not being able to hold a steady job. The thought of a stable career with a dental plan also appealed to Bob so he was disappointed to find out HYDRA does not offer full dental like A.I.M. He helped Deadpool in his assault on HYDRA’s hideout to rescue Agent X. 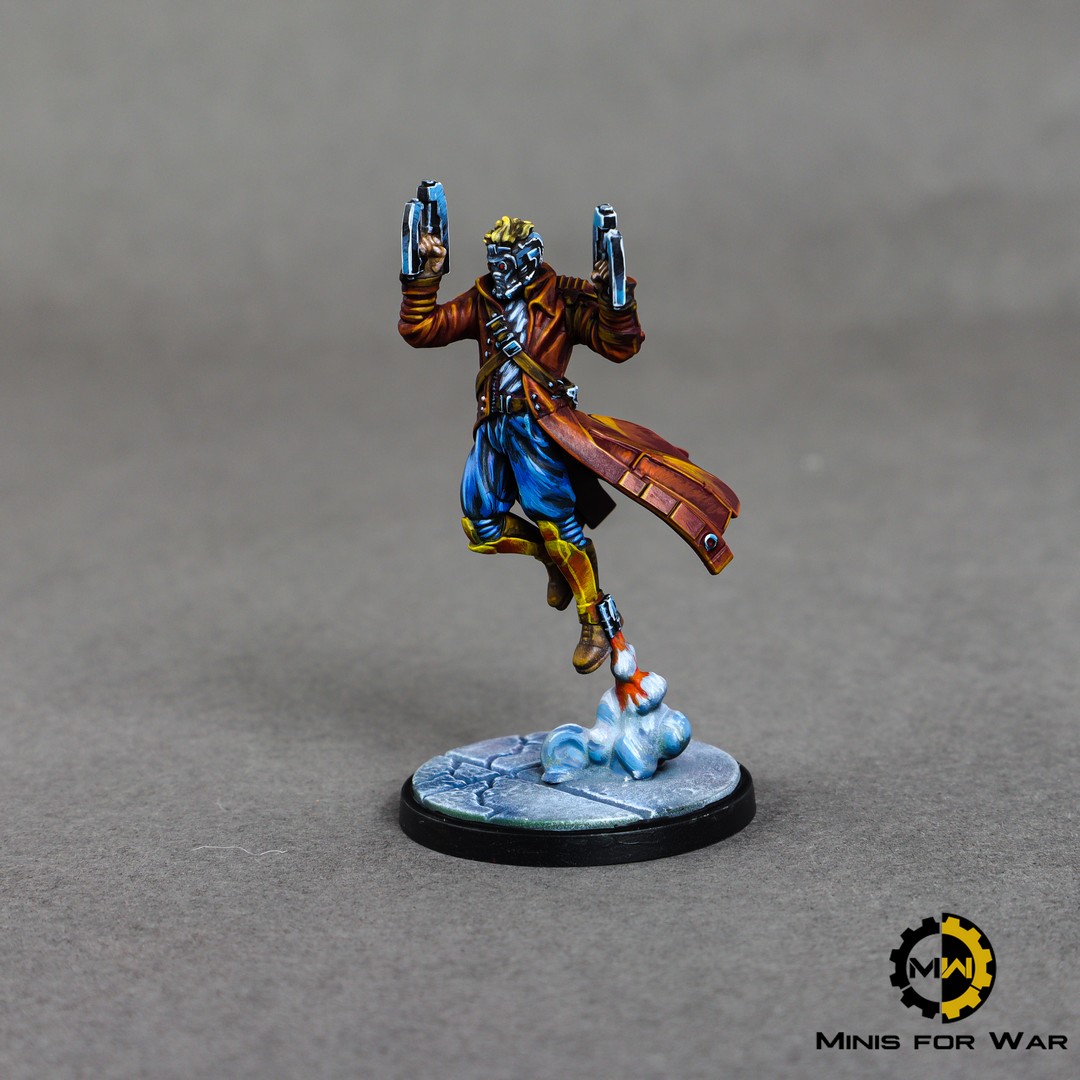 ““Master”. I heard you the first time. And I was wondering why I was sent to this place, to this time. But it’s obvious now. This is the planet of my fathers, ruled by my sister. My friends are fighting to save it. This is where I need to be. You say you’re a master of the dark? the void? I’m the Master of the Sun. And you know what they say. Sun’s out…gun’s out.”

He needs no introduction, Peter Quill, also known as Star-Lord, leader of the Guardians of the Galaxy. Born as a son of a human woman and the Spartax Emperor, J’son. 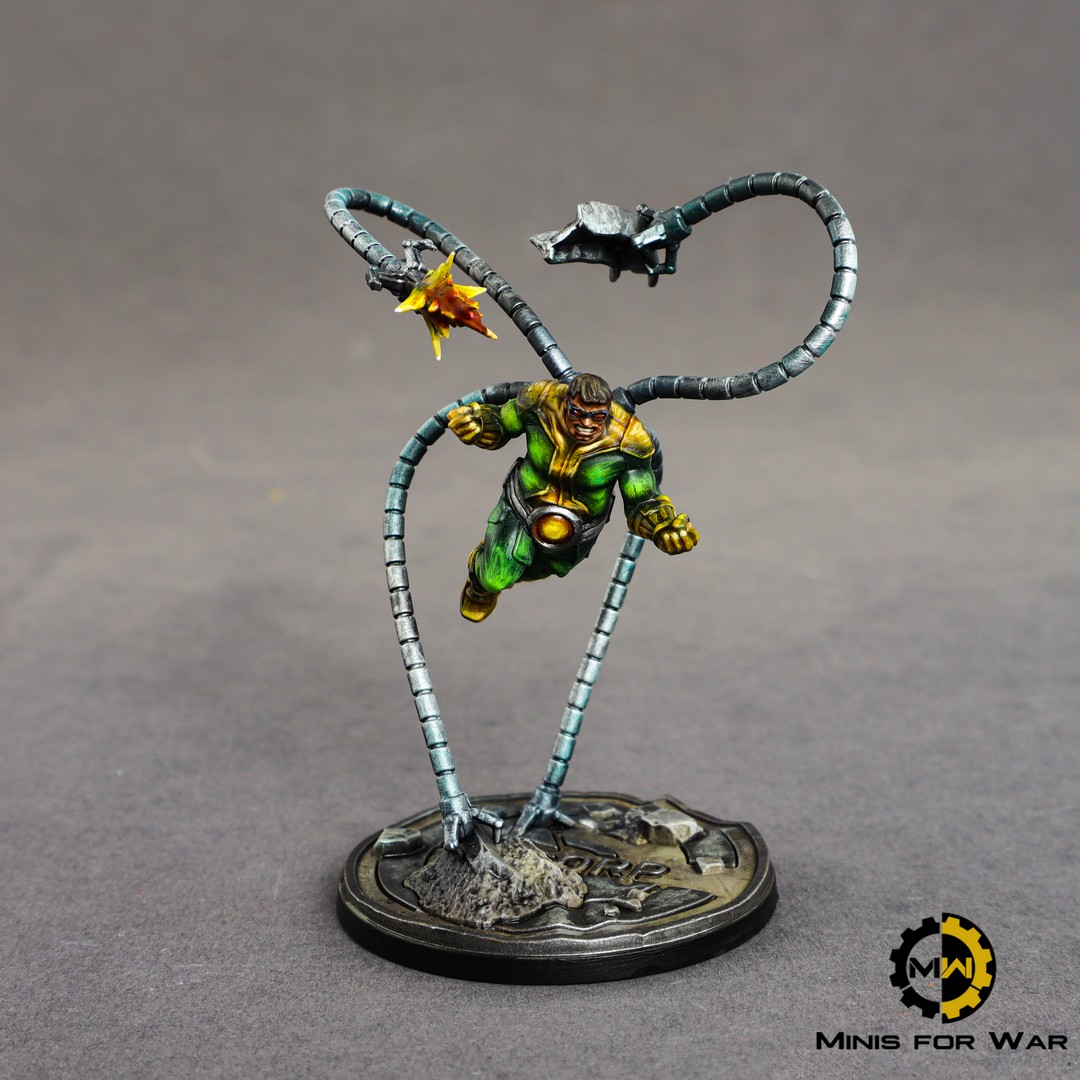 “Then I shall endeavor to exceed your expectations. Let others settle for greatness, Max. I always strive to be superior.”

Dr. Otto Octavius, a very intelligent scientist who had an accident while performing atomic research. He was fused with four mechanical tentacle-arms, also causing him severe brain damage which led him to become a criminal mastermind. 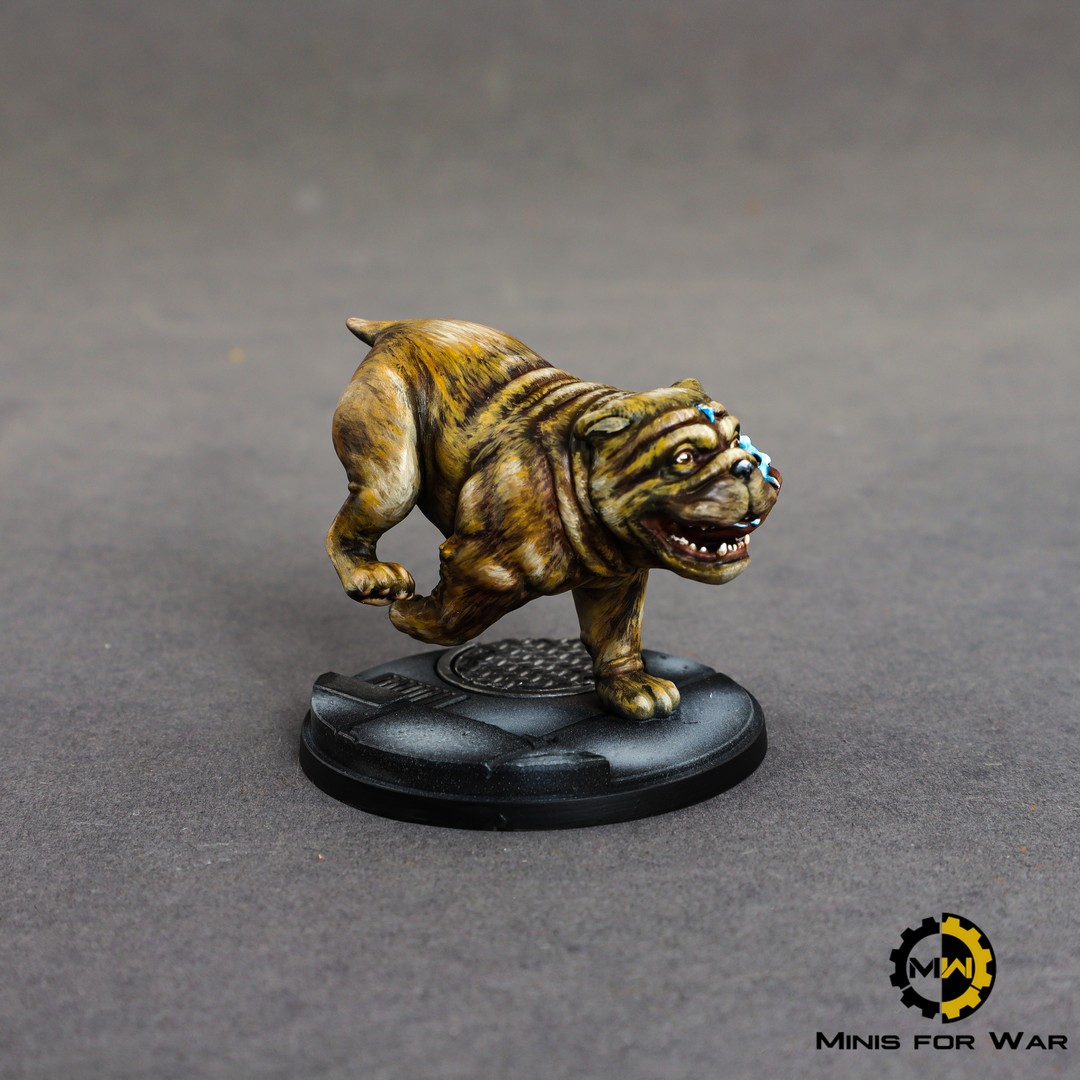 “A giant dog, with antennae growing out of his head! What have I stumbled onto??!”

The giant dog Lockjaw, as the loyal protector of the Inhuman Royal family, can teleport himself and others near him anywhere in the multiverse. 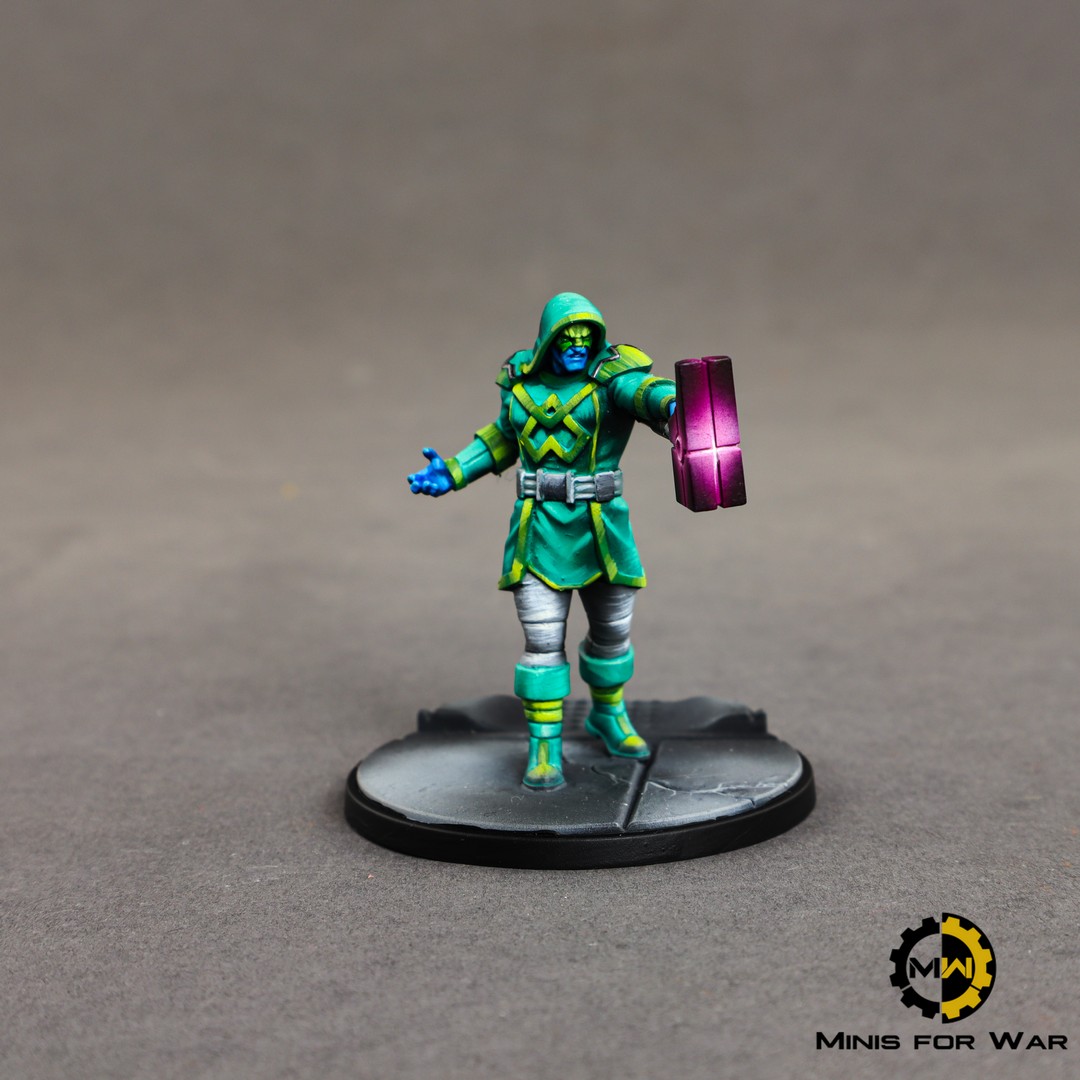 “You three are guilty of attempted Revolution! Treason! So pronounces – Ronan the Accuser!”

A member of Kree Empire Accuser Corps, Ronan, keeps accuser goals on bringing justice to those who are accused of crimes against the empire. 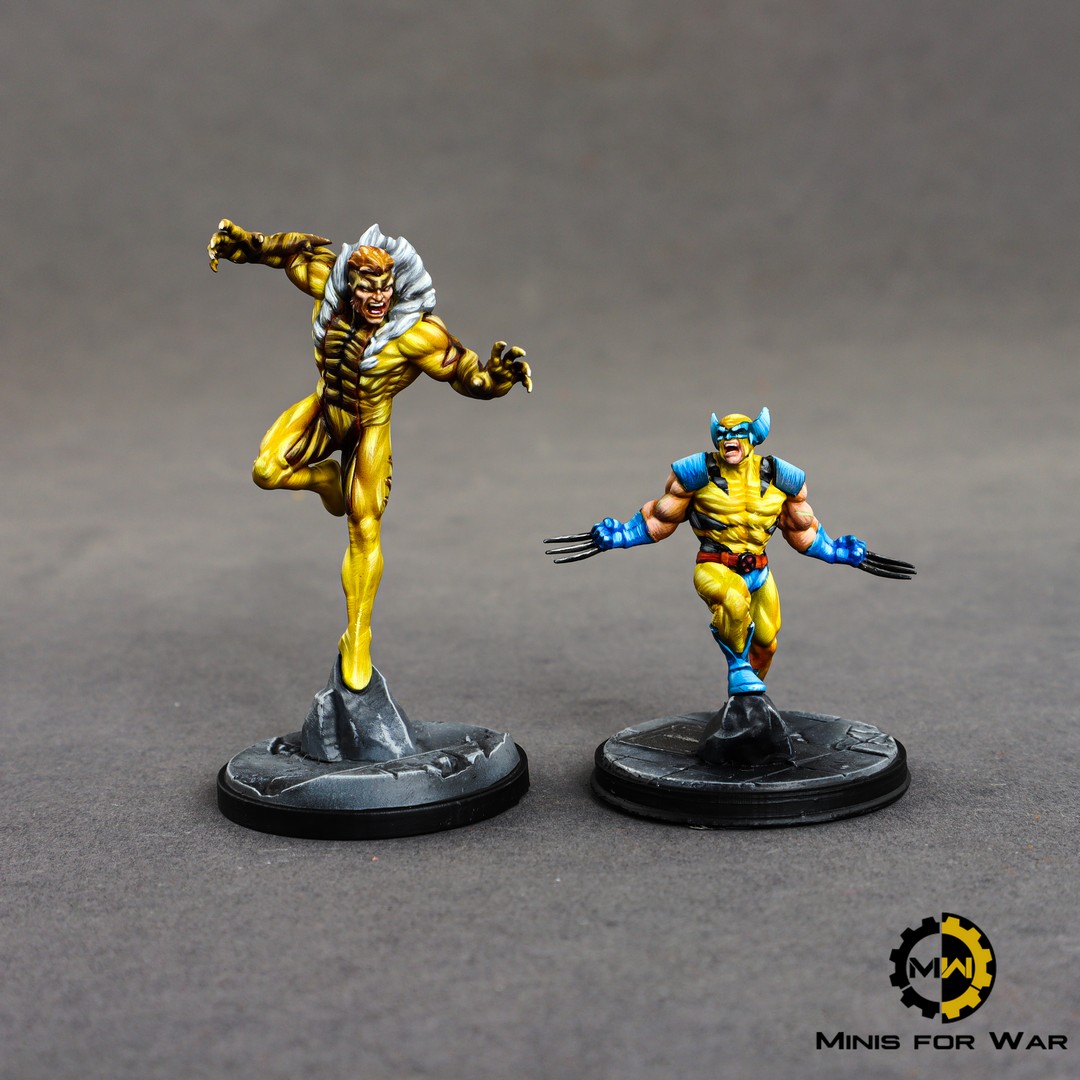 “I’ve been ready to die since before you were born!”

Here we present to you a duo of mutants that become rivals. Sabretooth and Wolverine have quite the same power which is an enhanced healing factor. Sabretooth can’t control his “animal side” and due to that becomes vicious murderer. 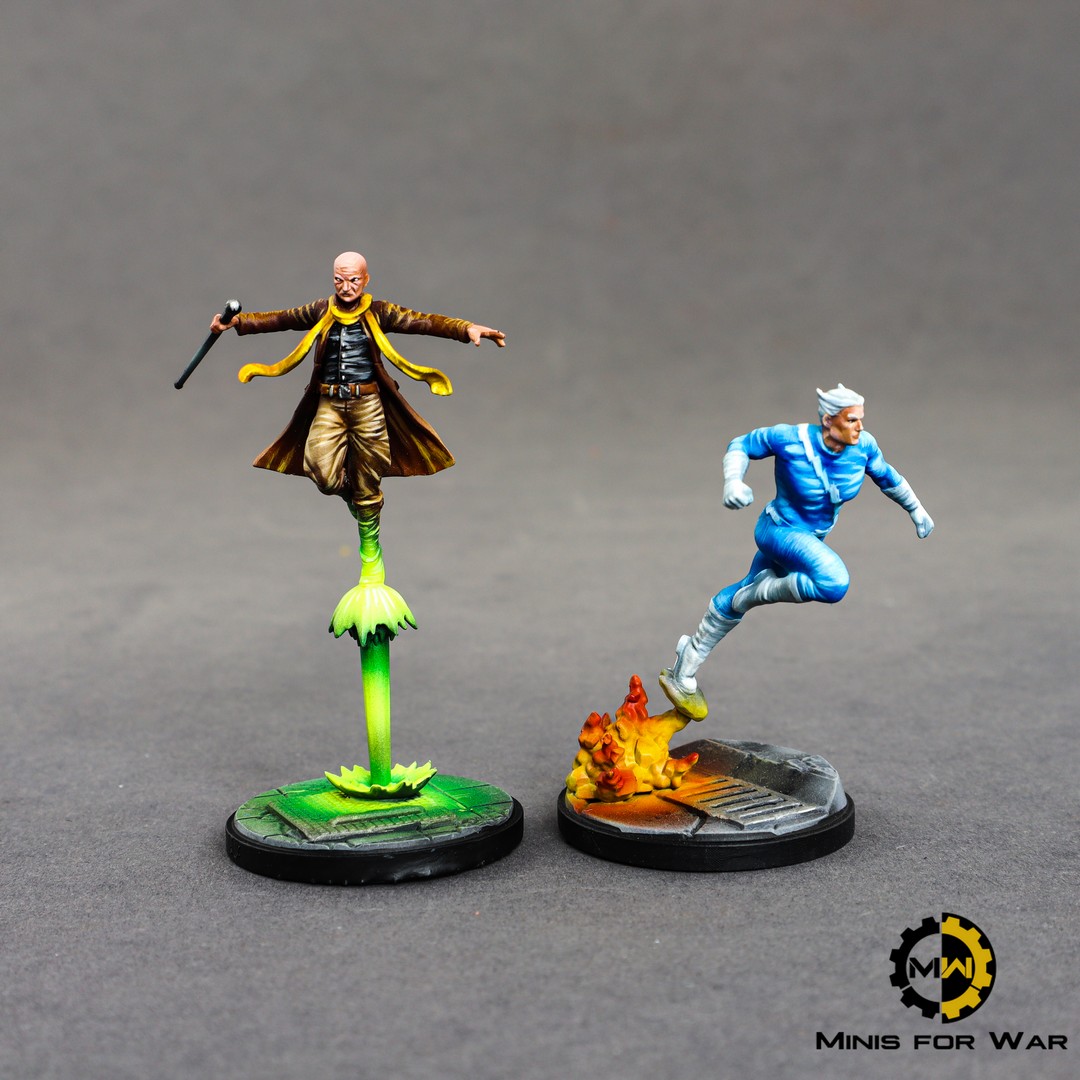 Here we go with another two characters. First of all, Pietro Maximoff also known as Quicksilver was able to run with the speed of sound, He’s a twin brother of Wanda Maximoff (known as Scarlet Witch) and son of Magneto.

On the other hand we have Cassandra Nova, mummudrai (evil twin according to Shi’ar myth) of Charles Xavier. 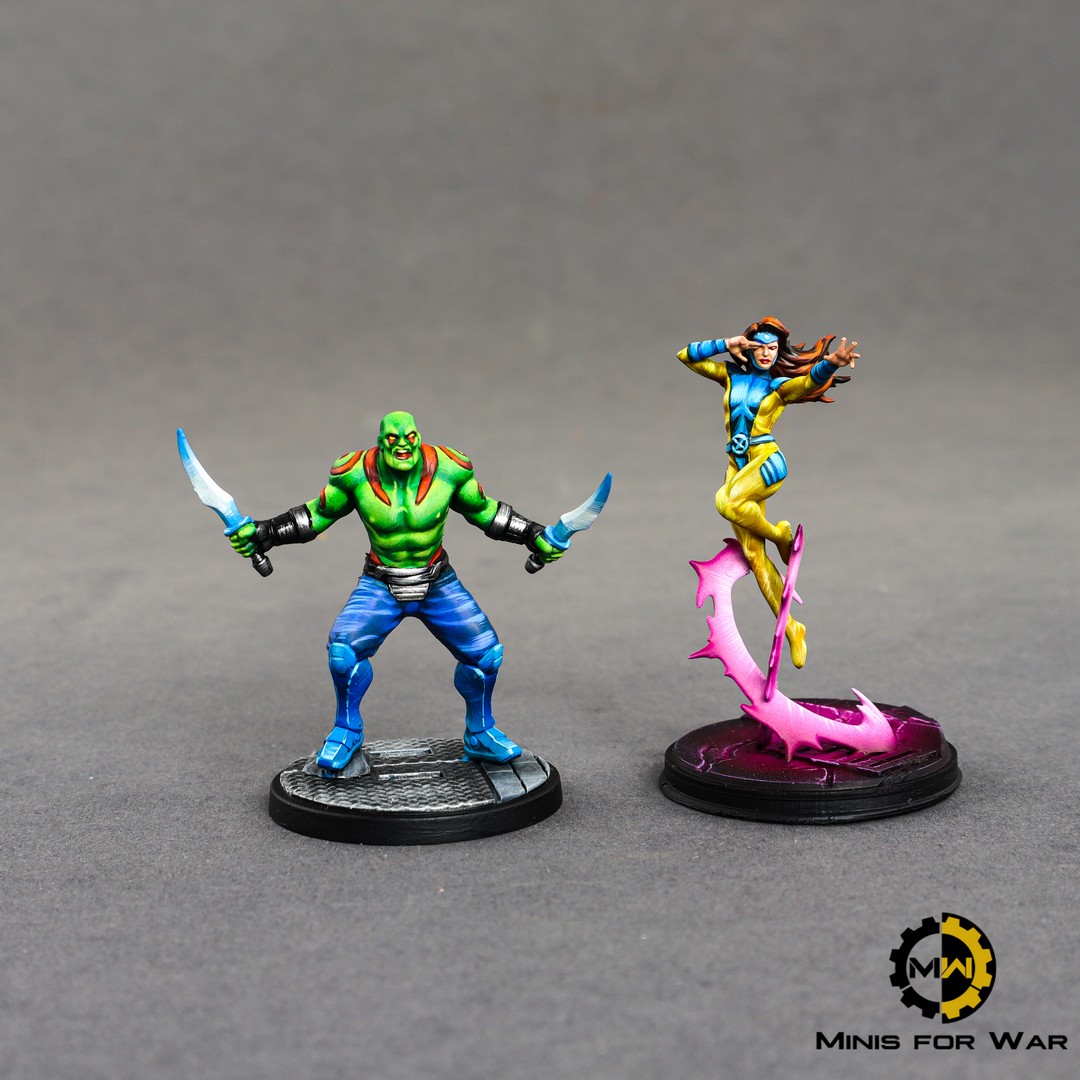 “Hello. I am Drax the Destroyer. My daughter desires a box of mint cookies, please.”

Drax, considered as Avatar of Life, was a sentient being created from the soul of Arthur Douglas (a mortal human) and body created by Kronos himself.

Second hero here is Jean Gray, a mutant and human host for the Phoenix Force – a cosmic being of pure destruction and rebirth. 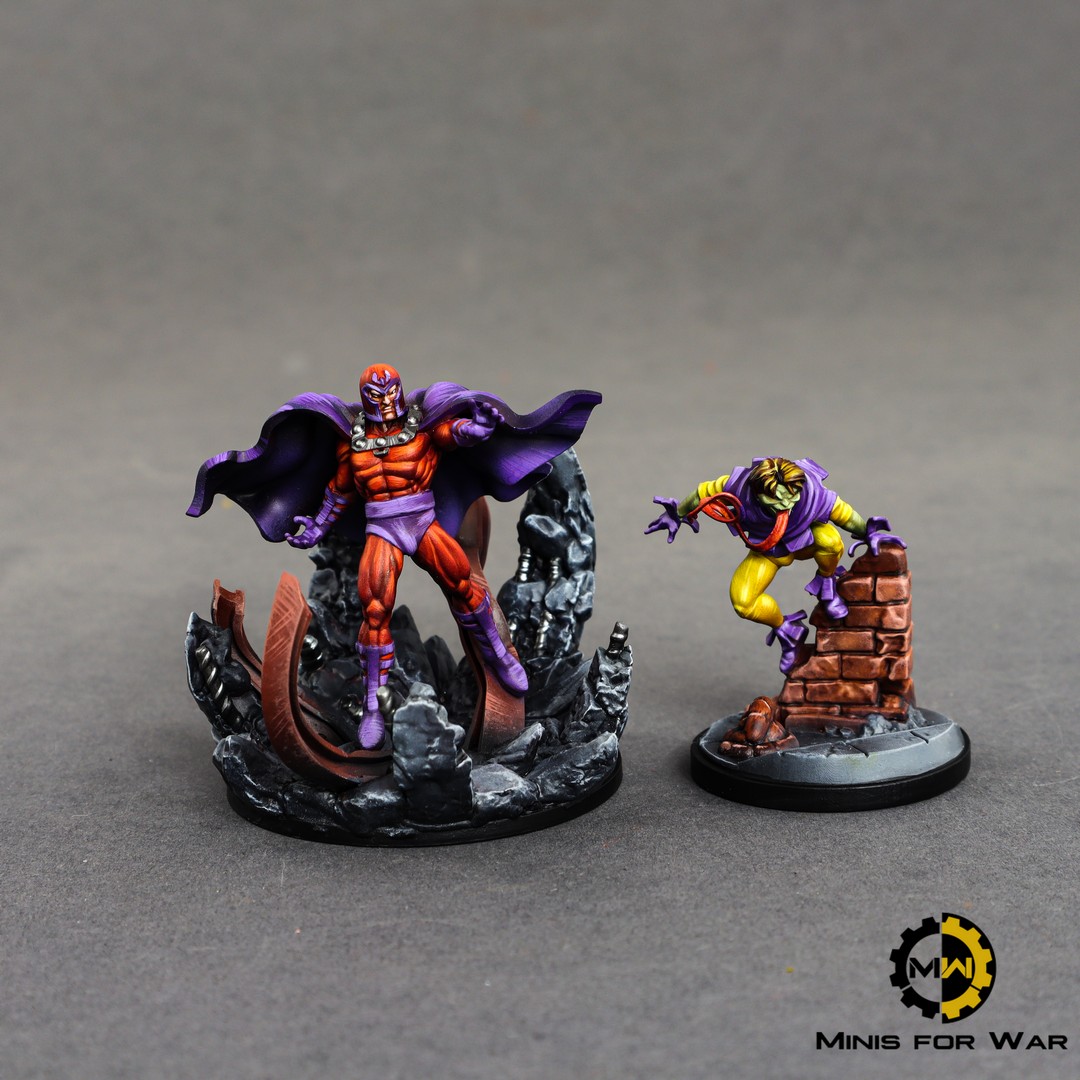 “The thing none of you will ever understand is that there are no sides. There’s no heroes or villains. There’s just what I want and how I’ll get it.”

The man on the left is Erik Magnus Lehnsherr, better known as Magneto, and was a founder and leader of the Brotherhood of Evil Mutants. He wants to conquest a world so the mutants will be a dominant species on Earth.

Person on the right is Mortimer Toynbee, known as Toad. He was abandoned by his parents when he was just a baby. After harsh puberty in an orphanage he becomes part of Magneto’s Brotherhood.

As an addition to today’s post we also have some terrains for you! Enjoy! 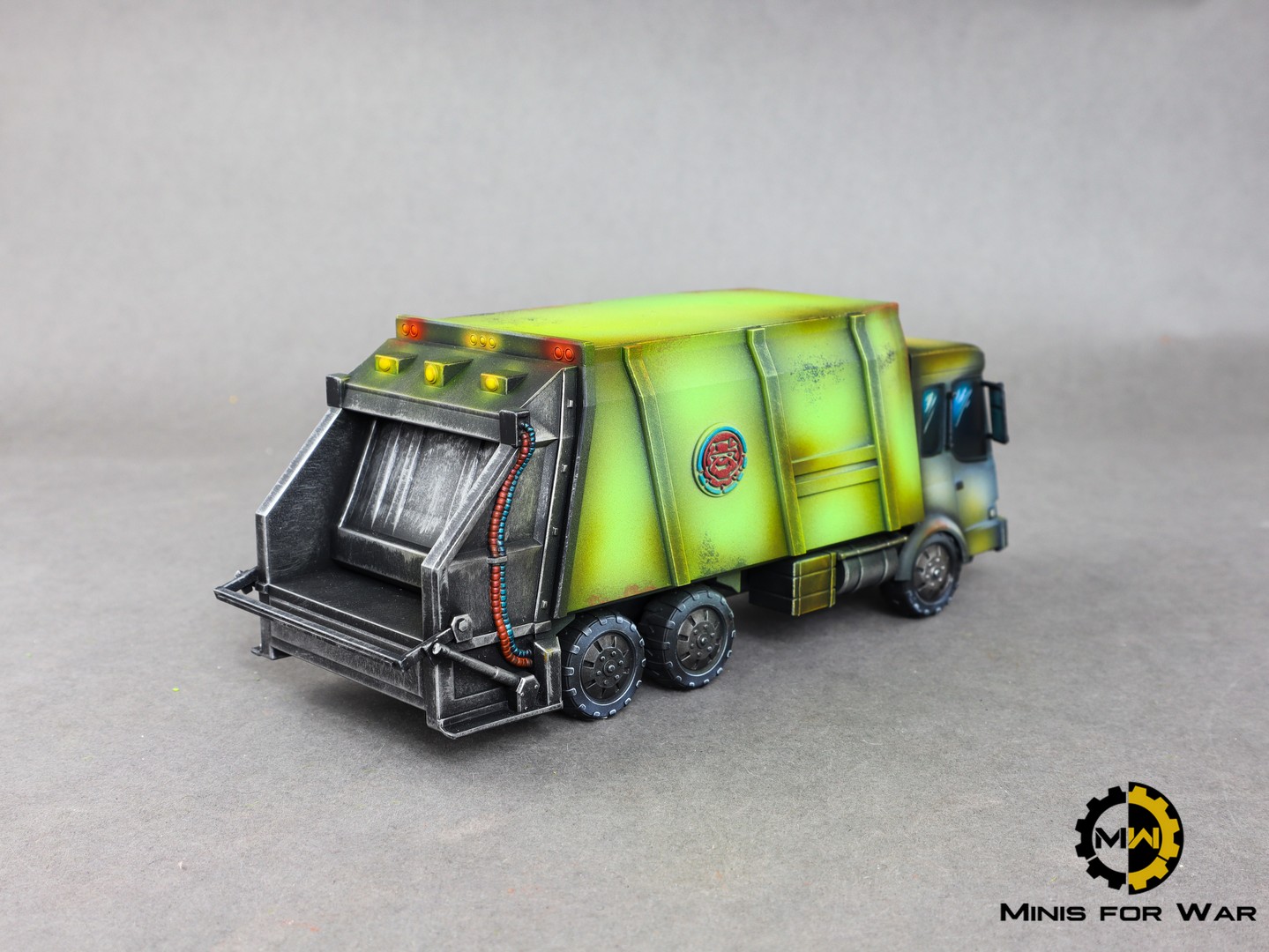 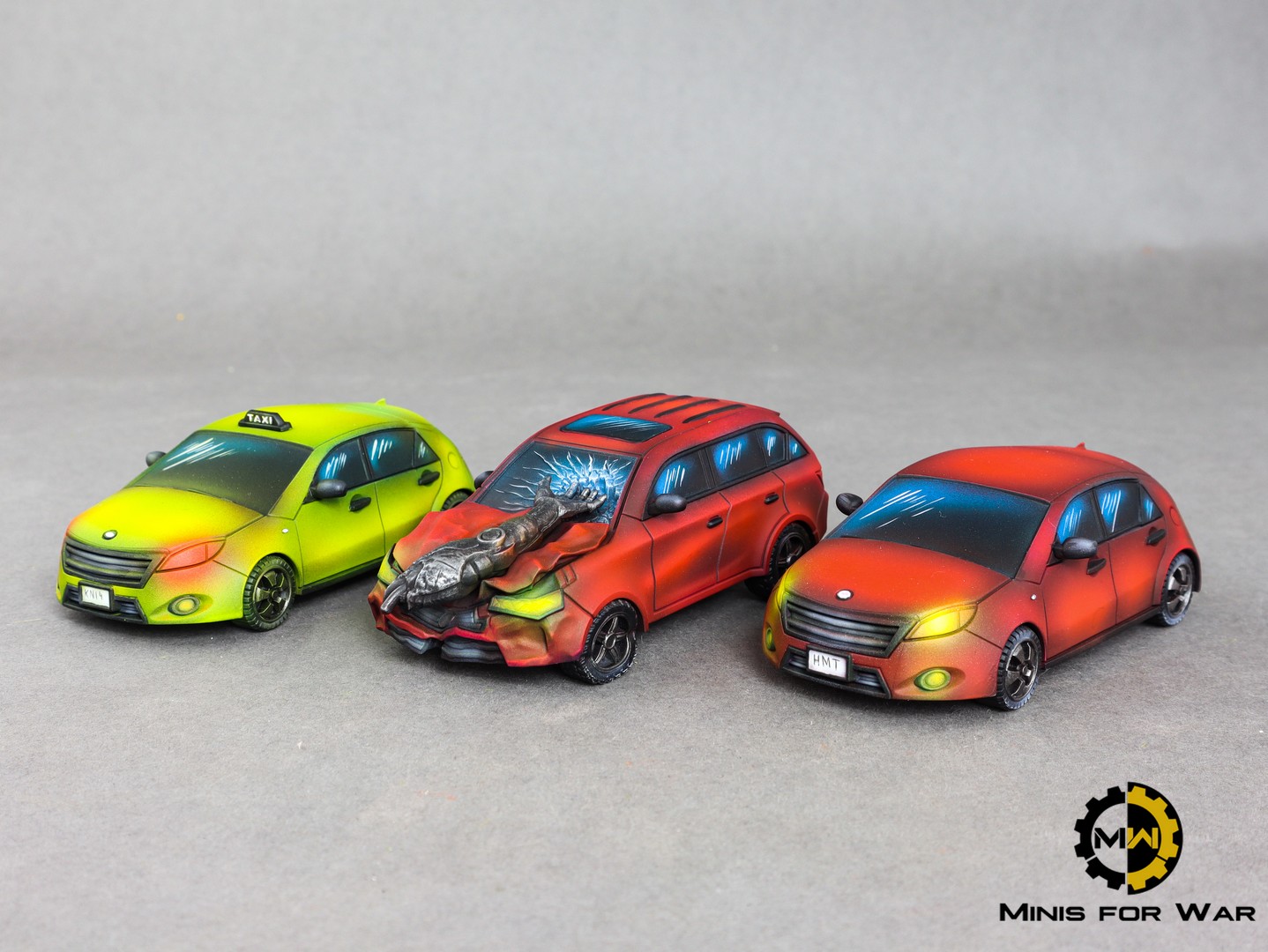 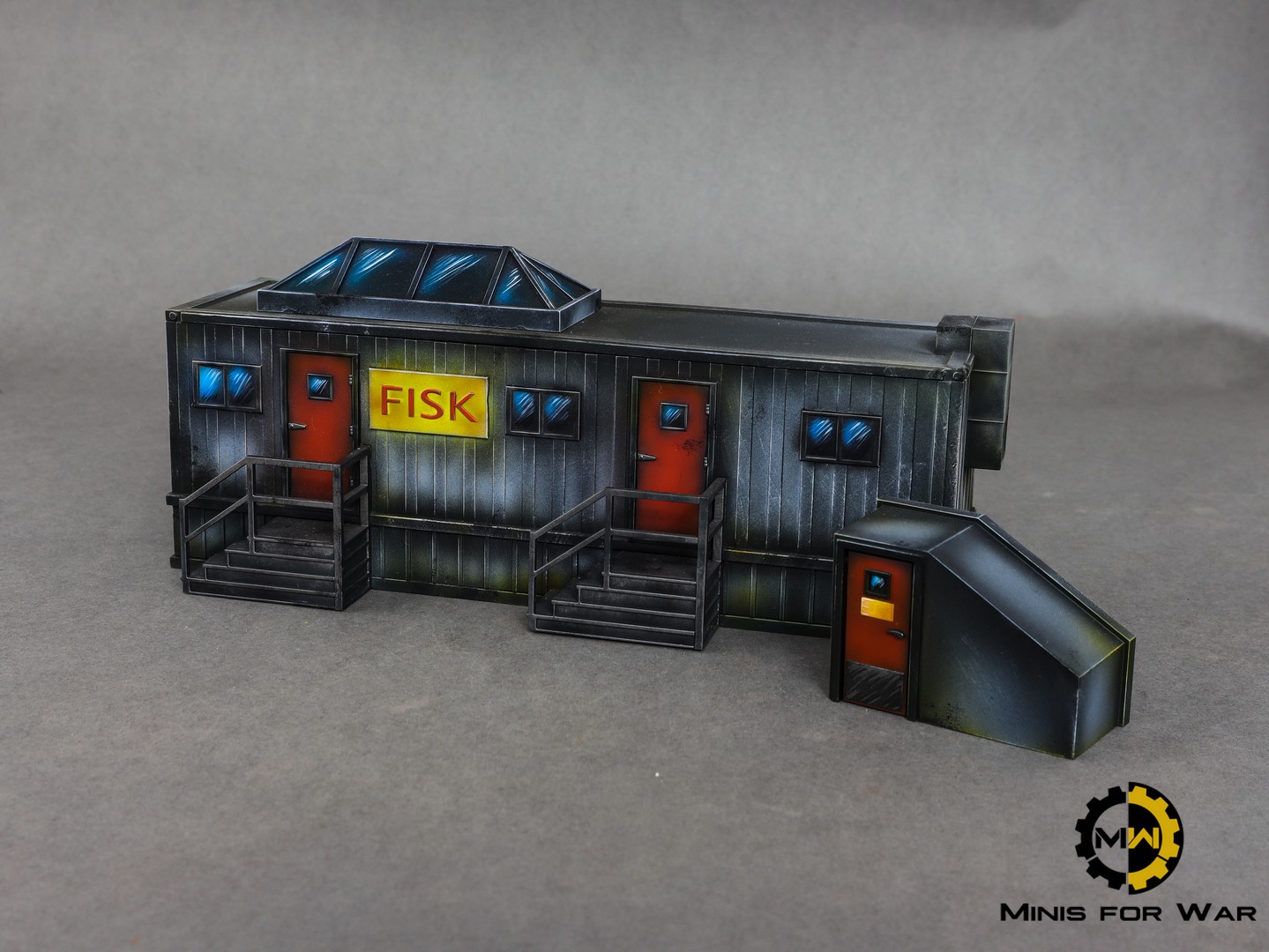 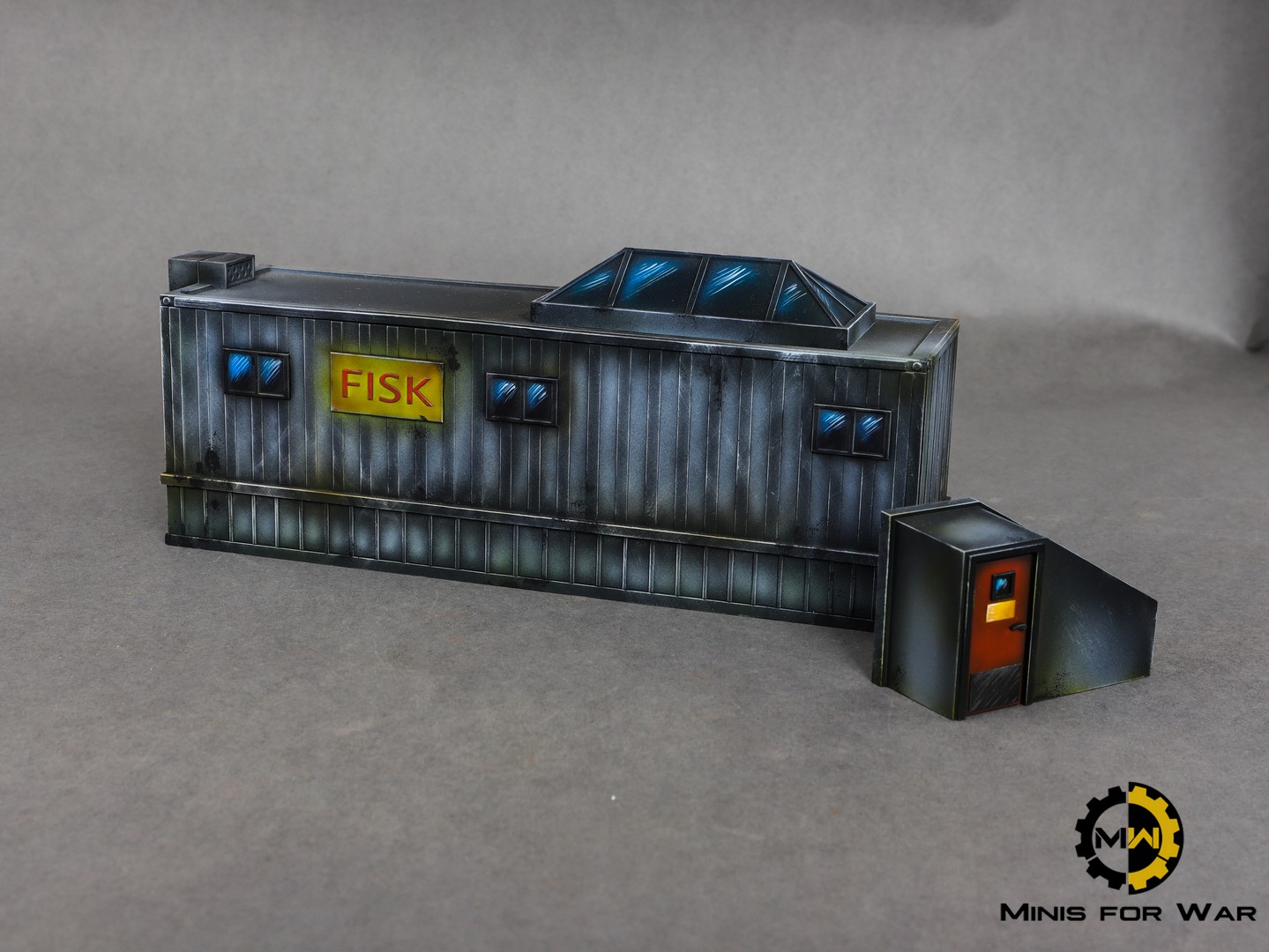 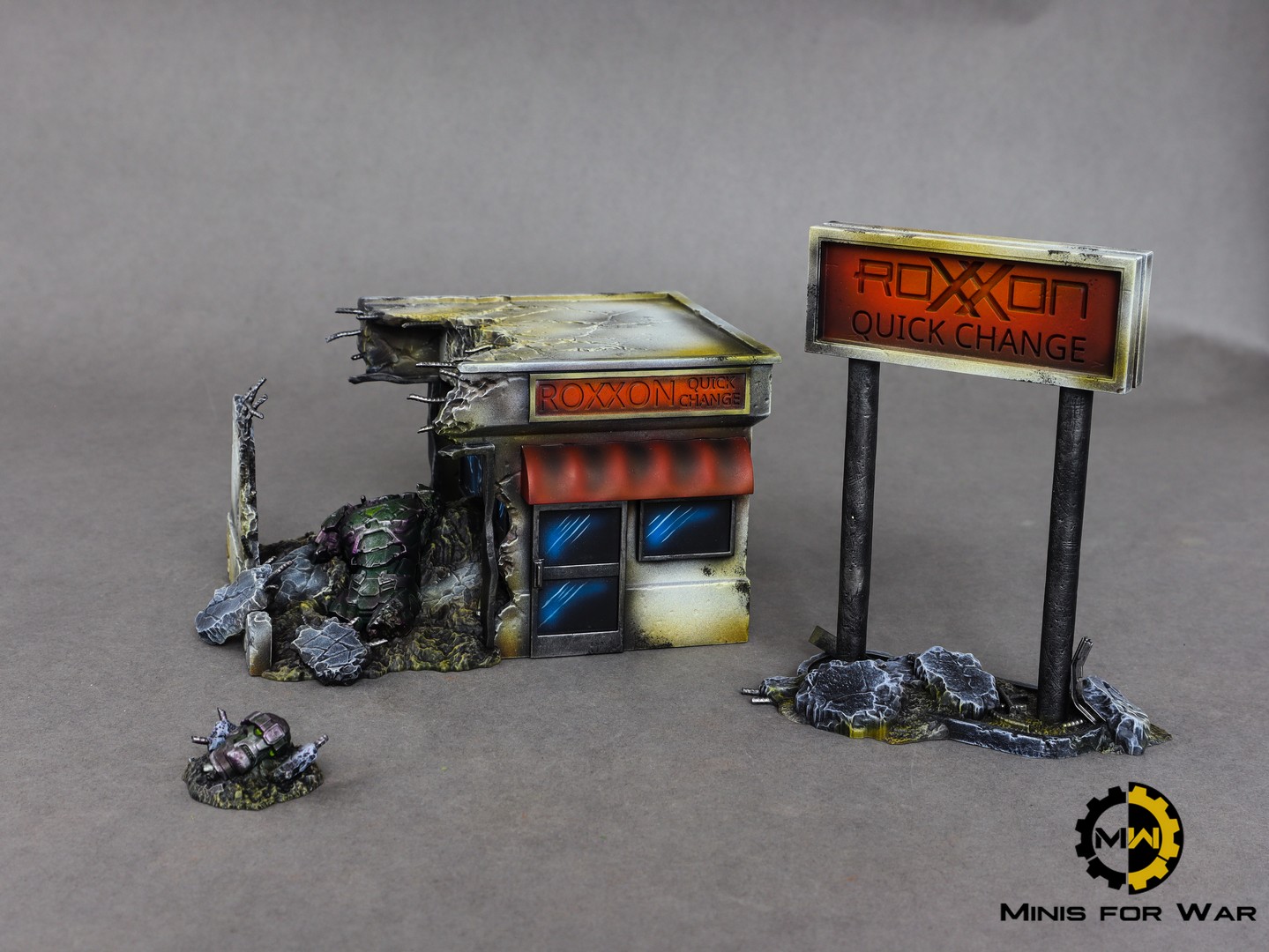 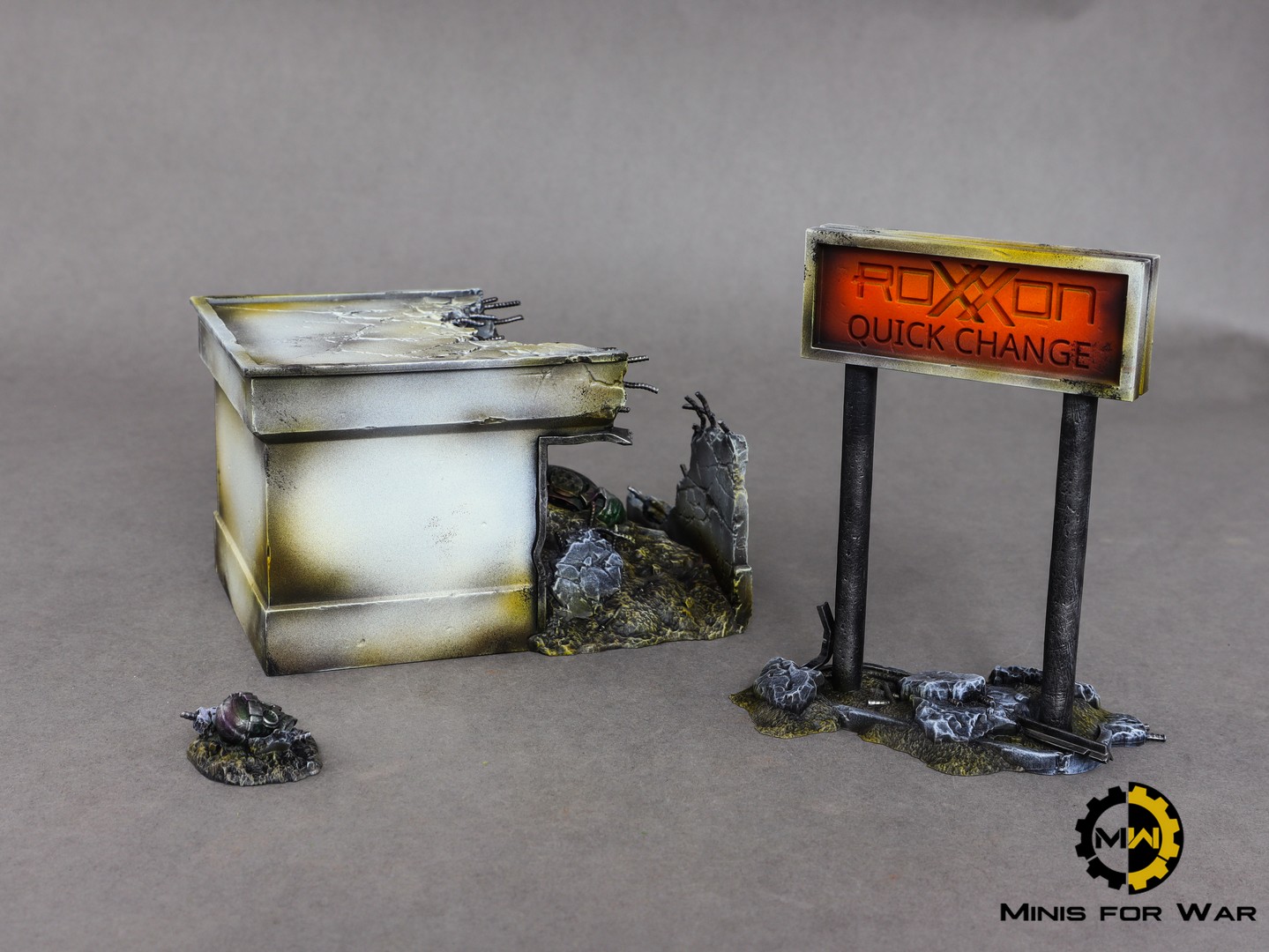 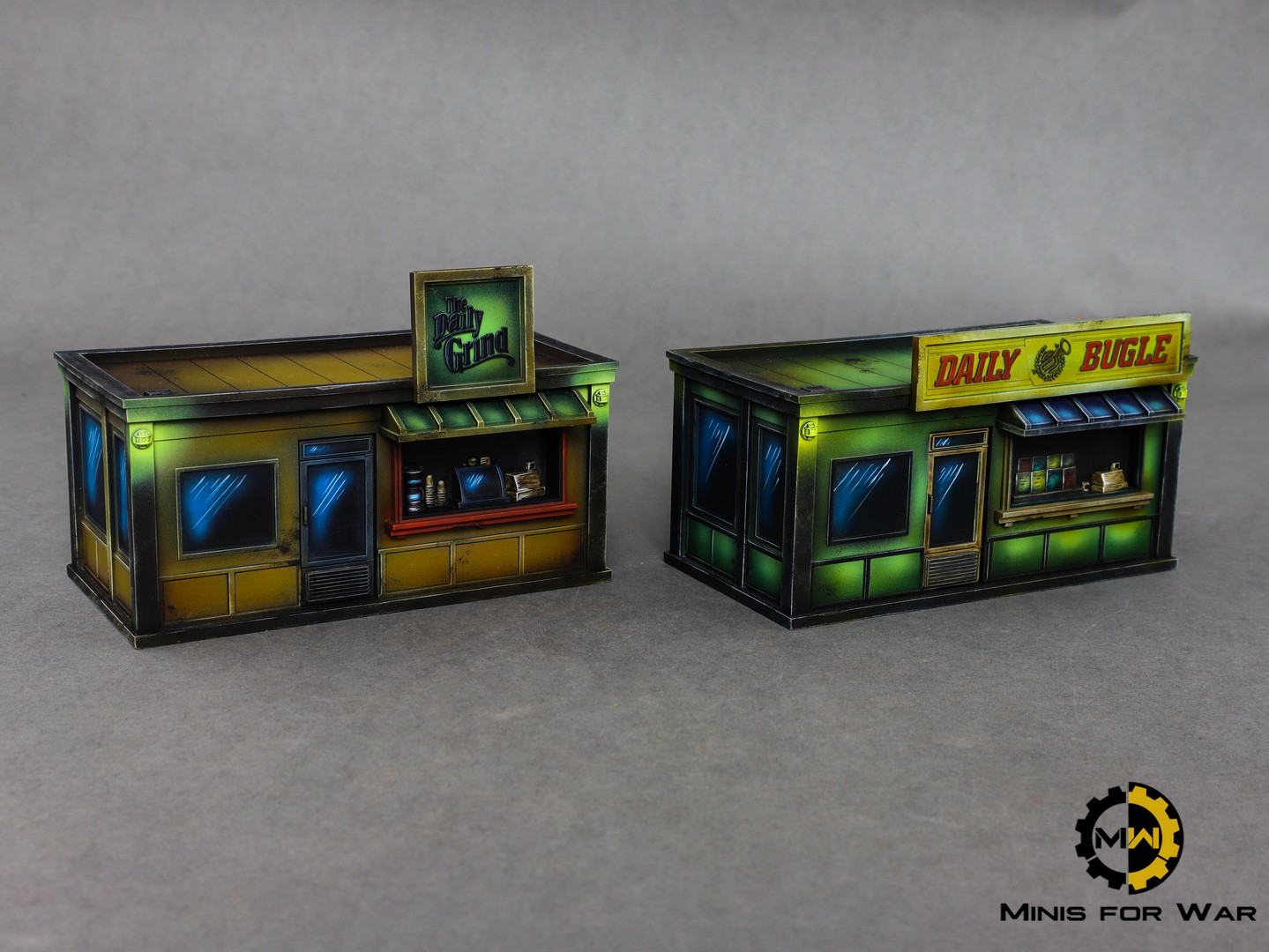 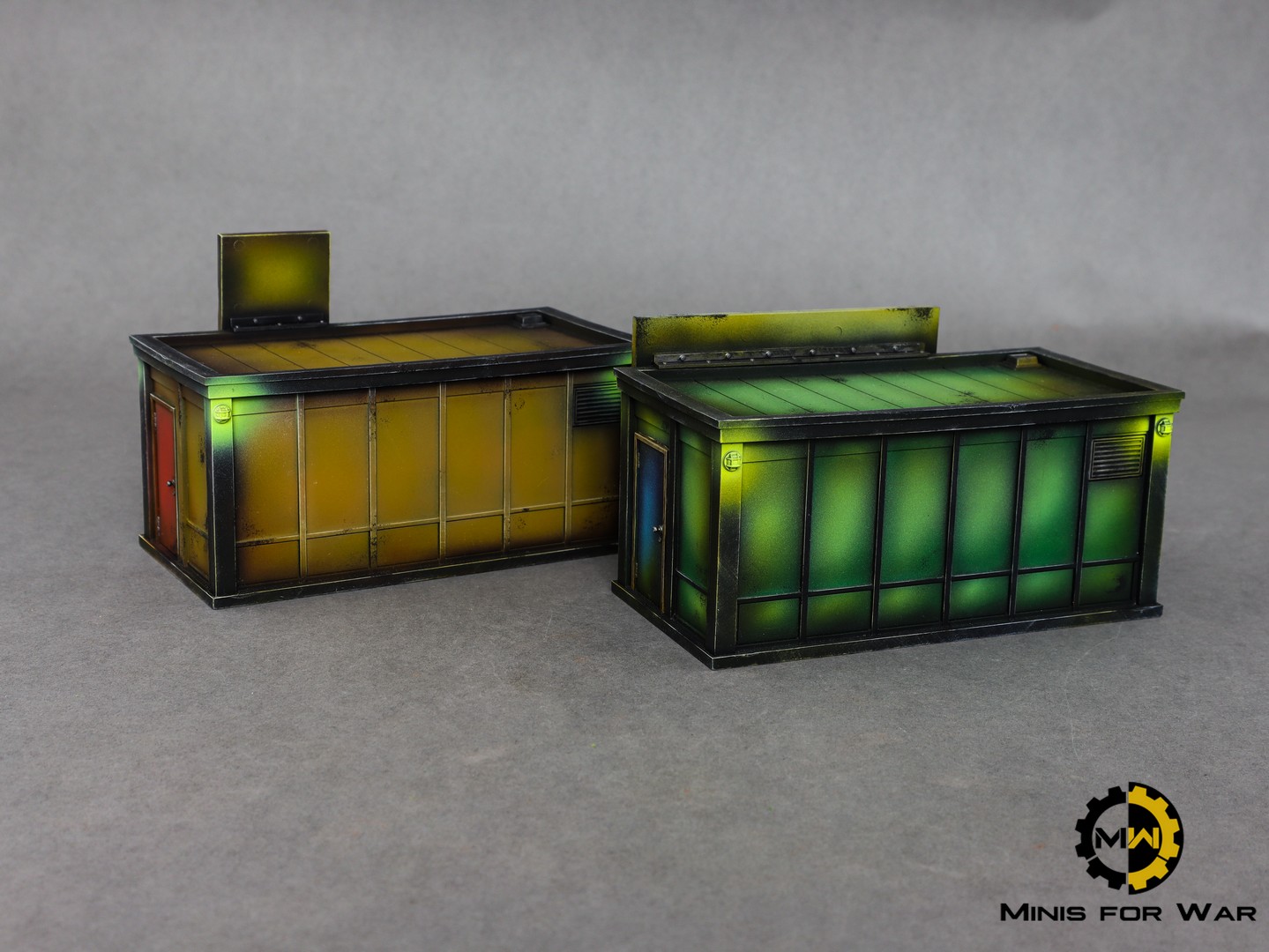 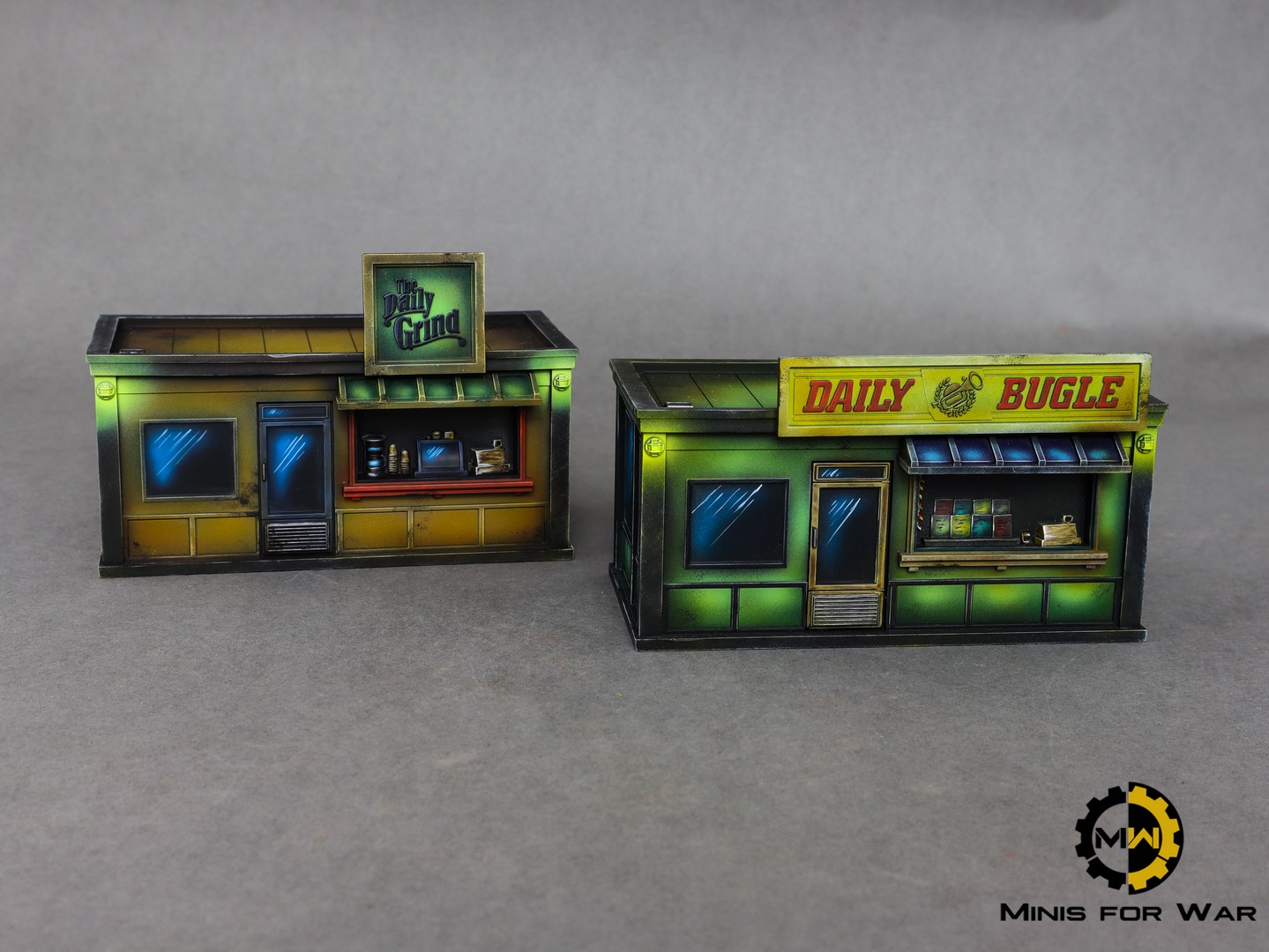 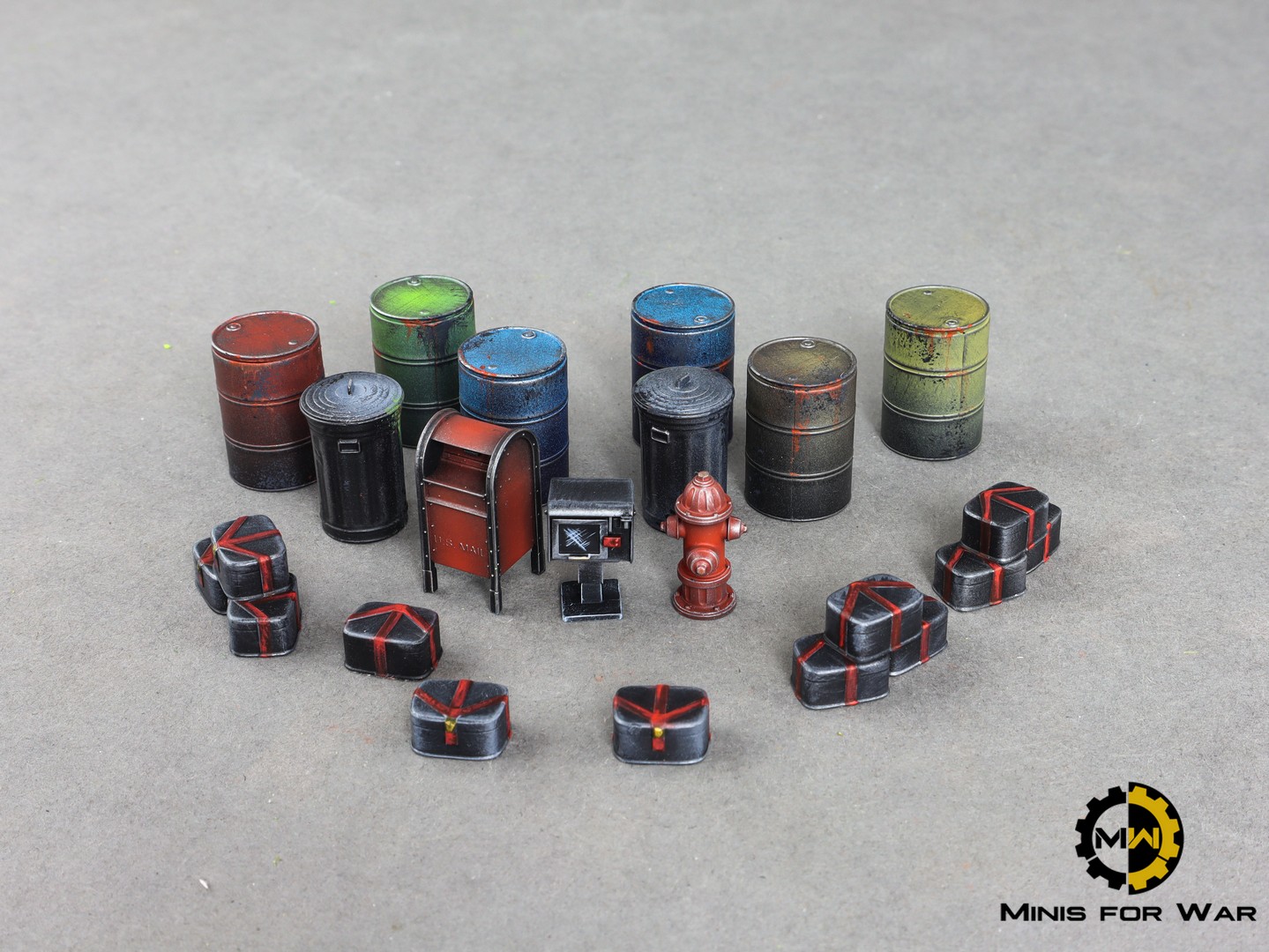 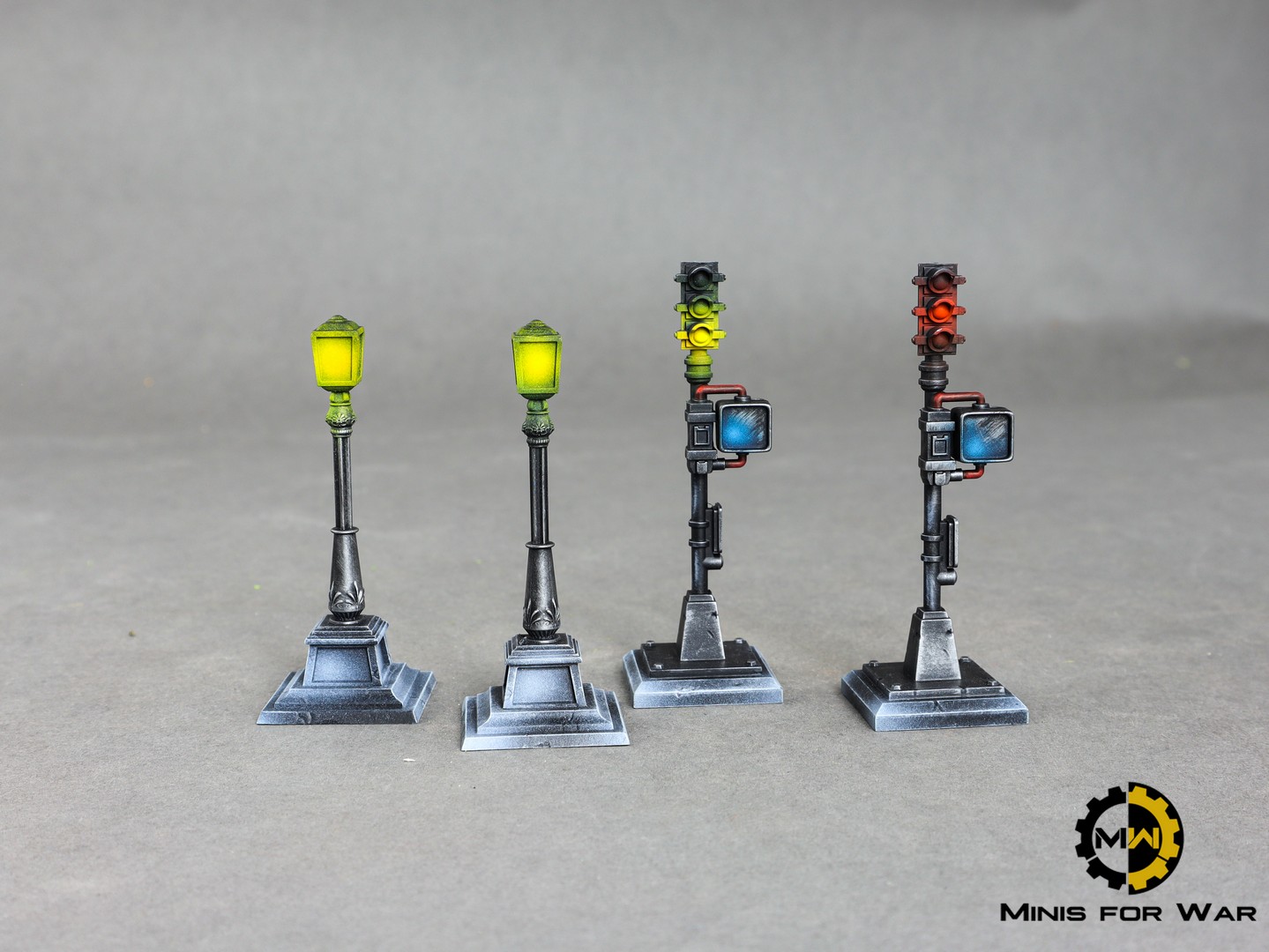 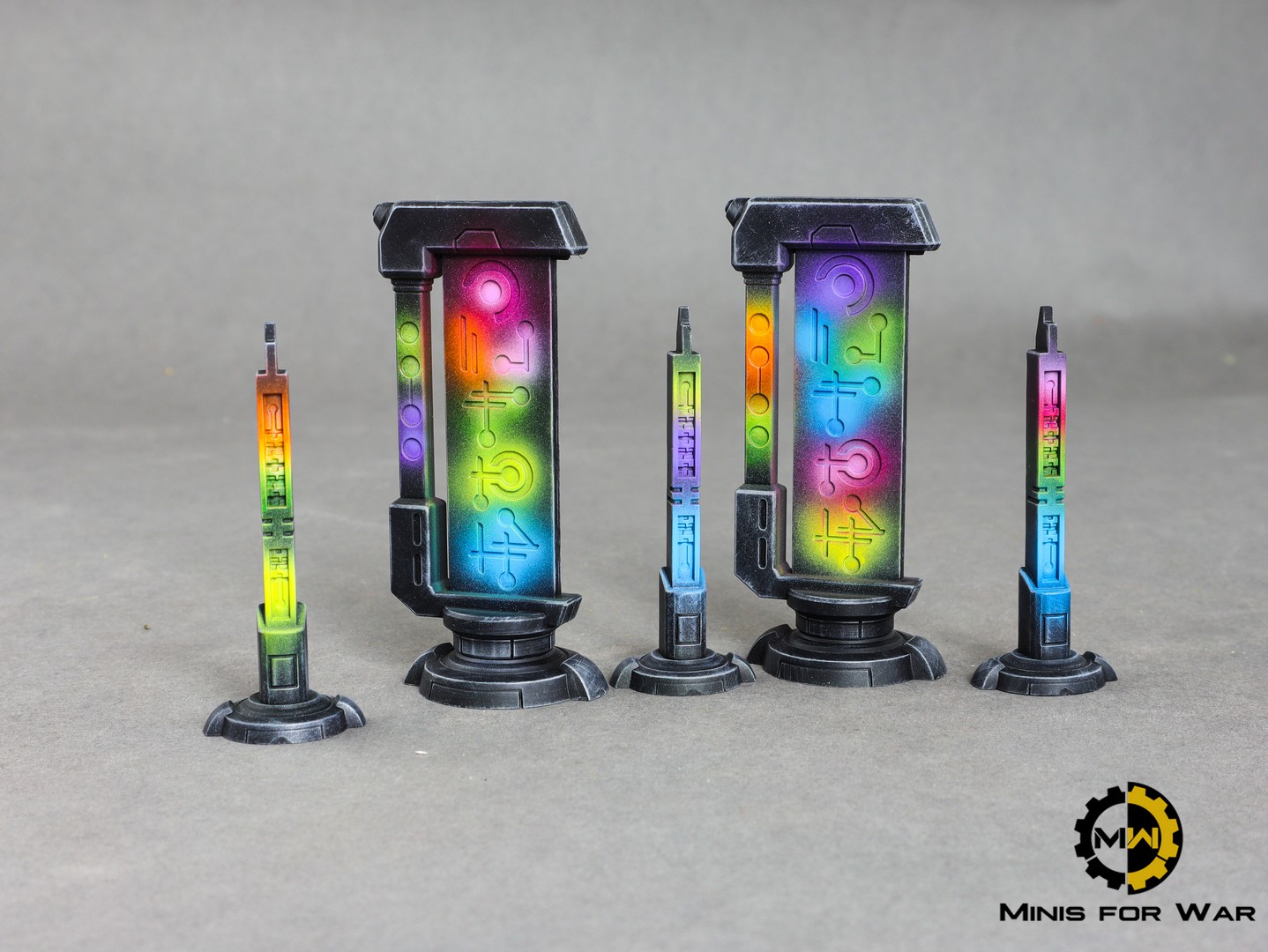 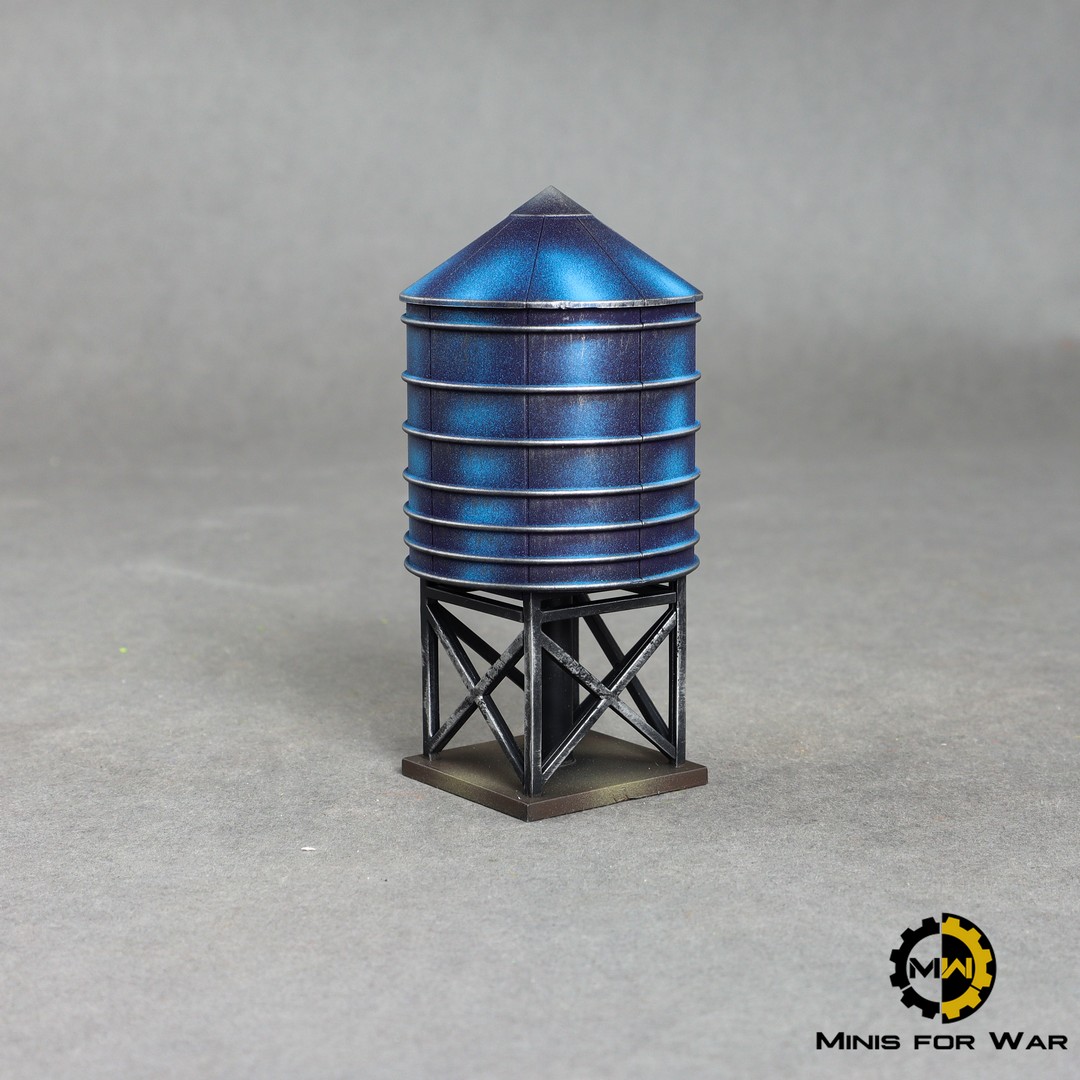 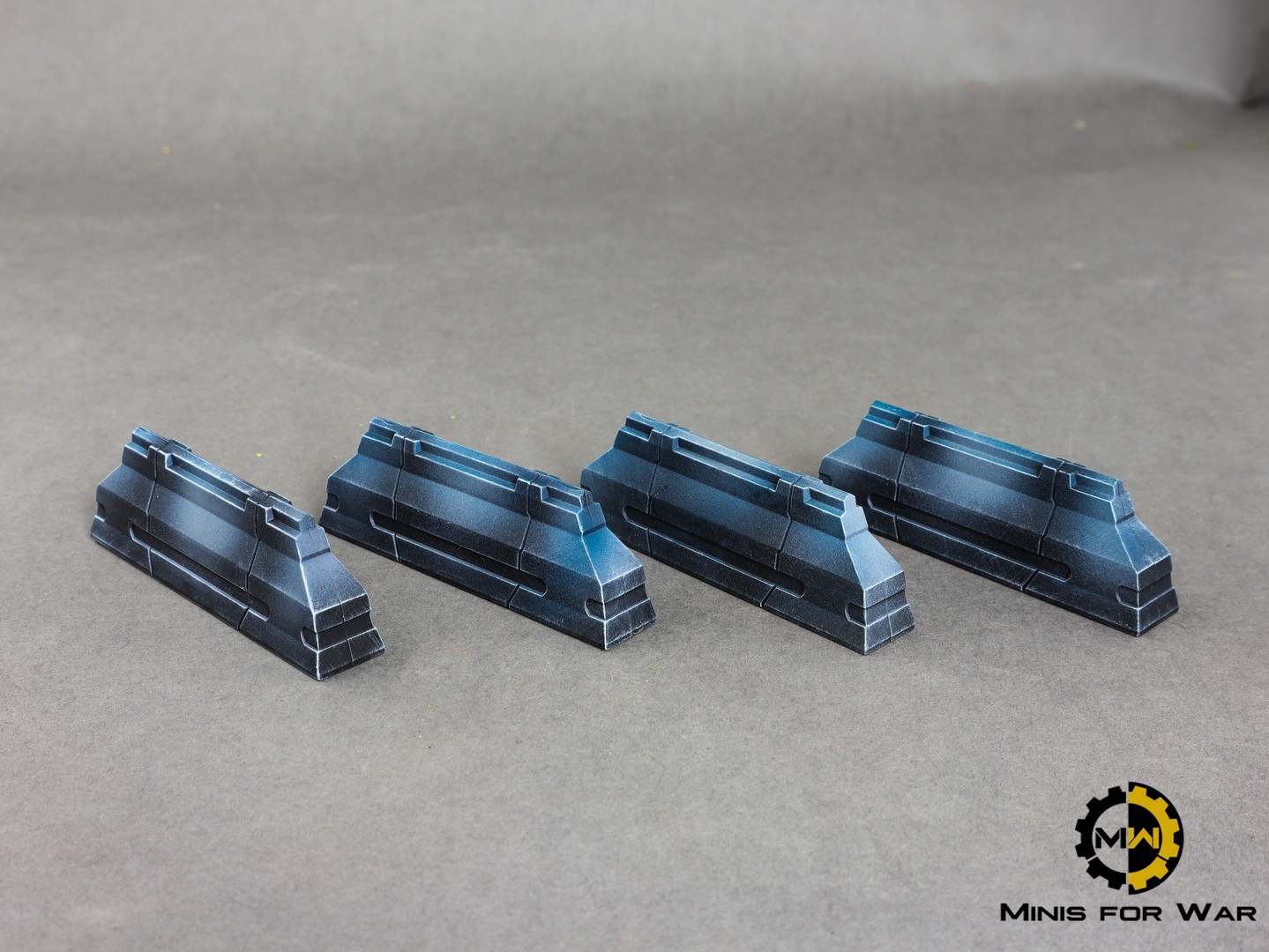 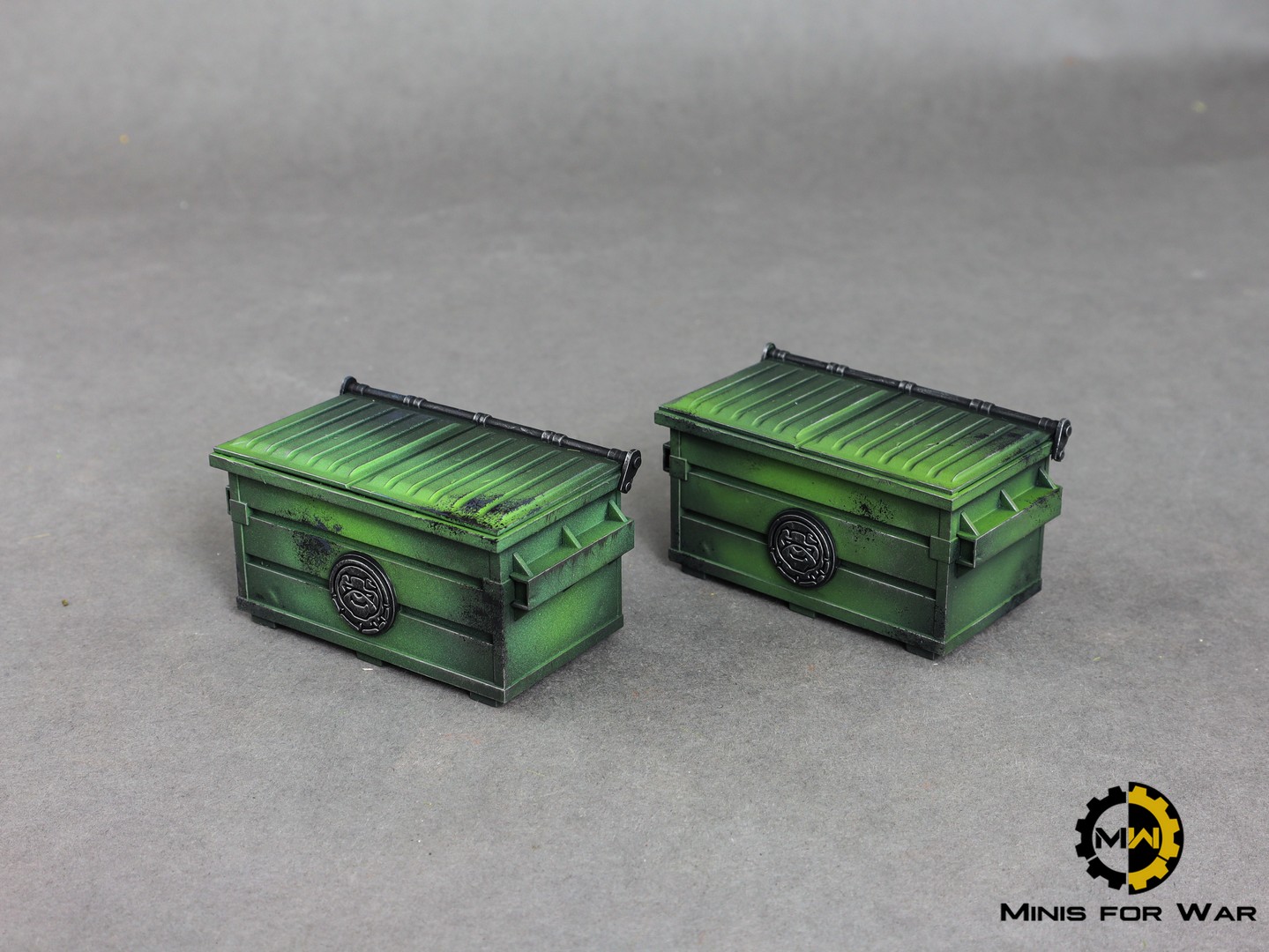 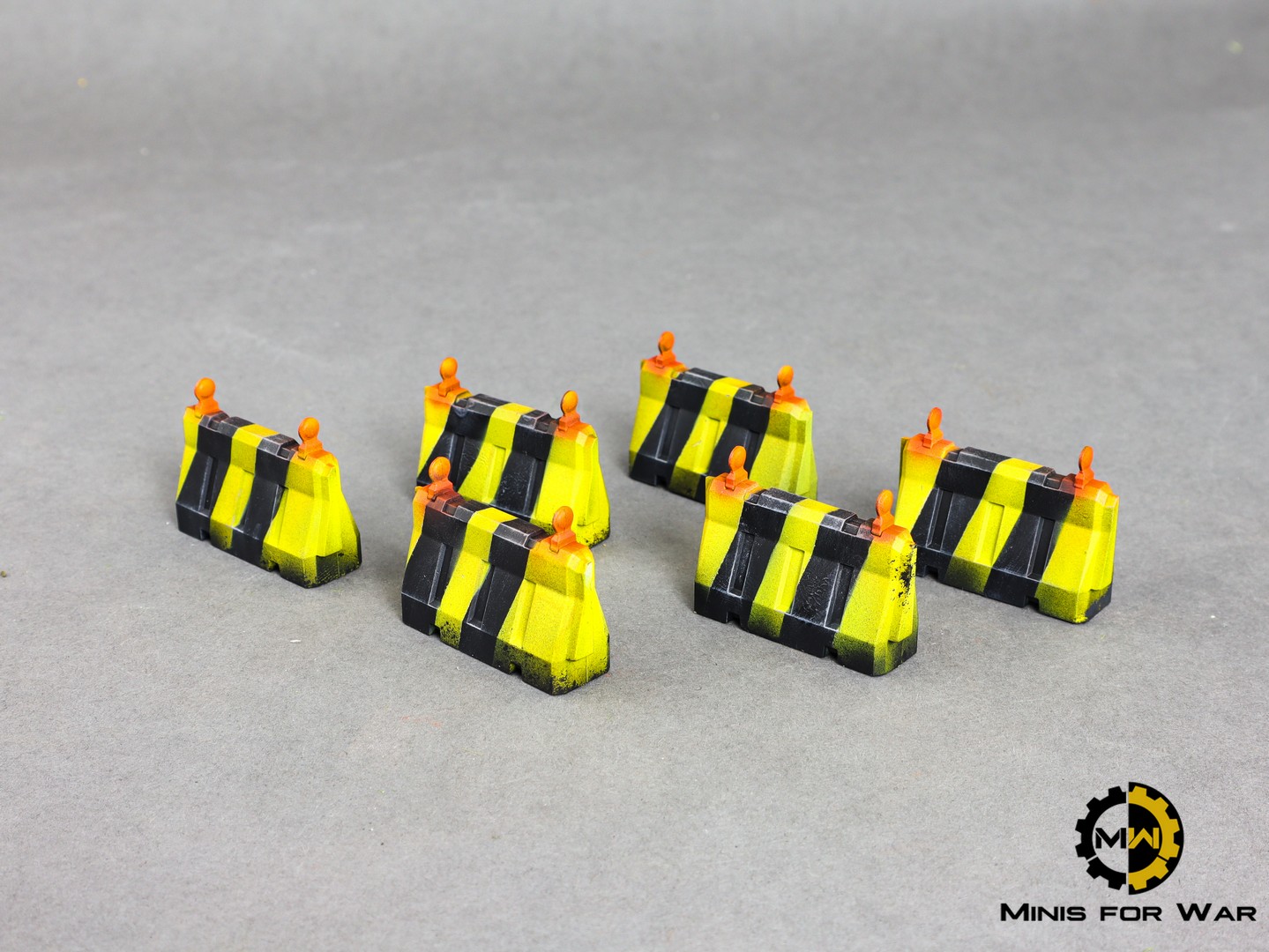 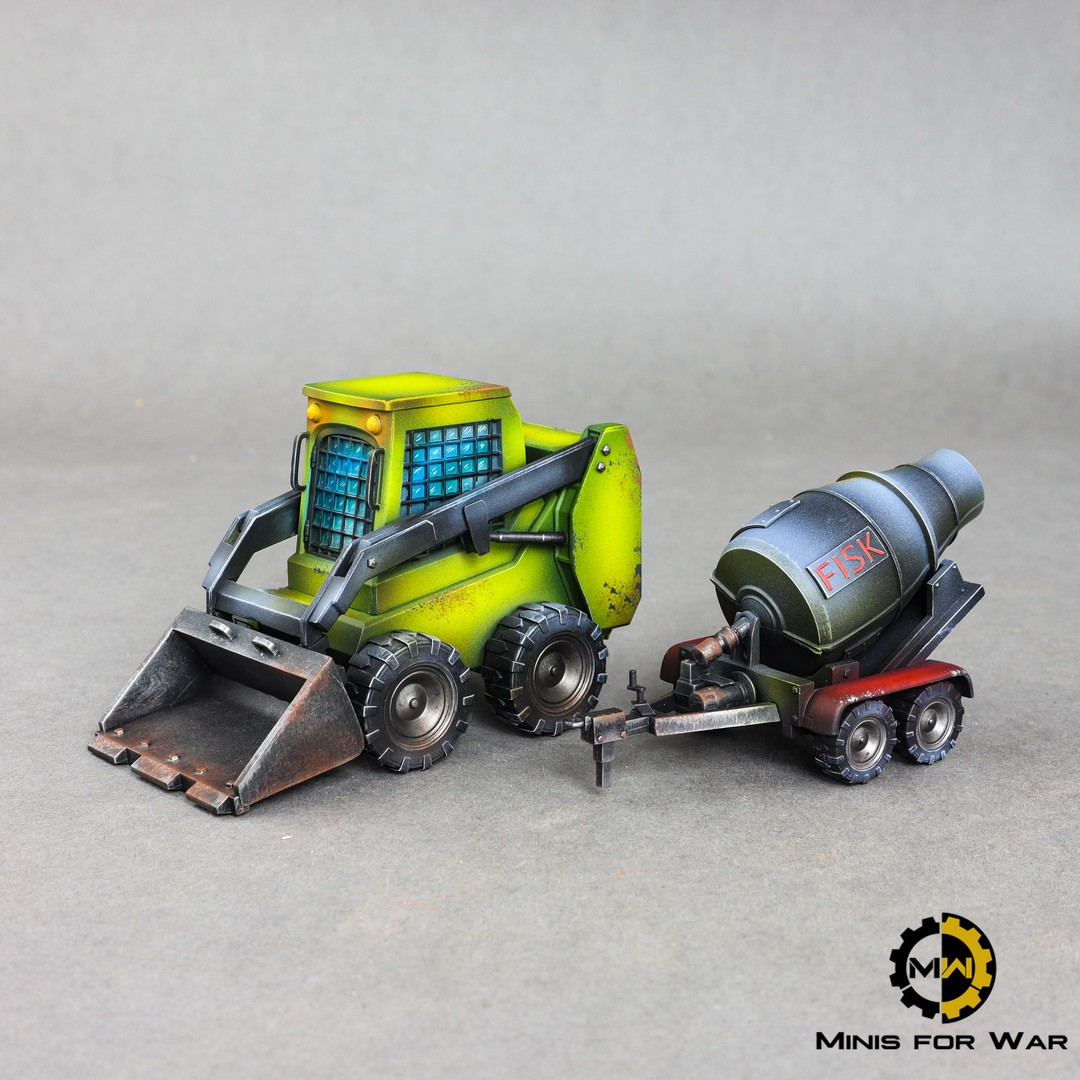