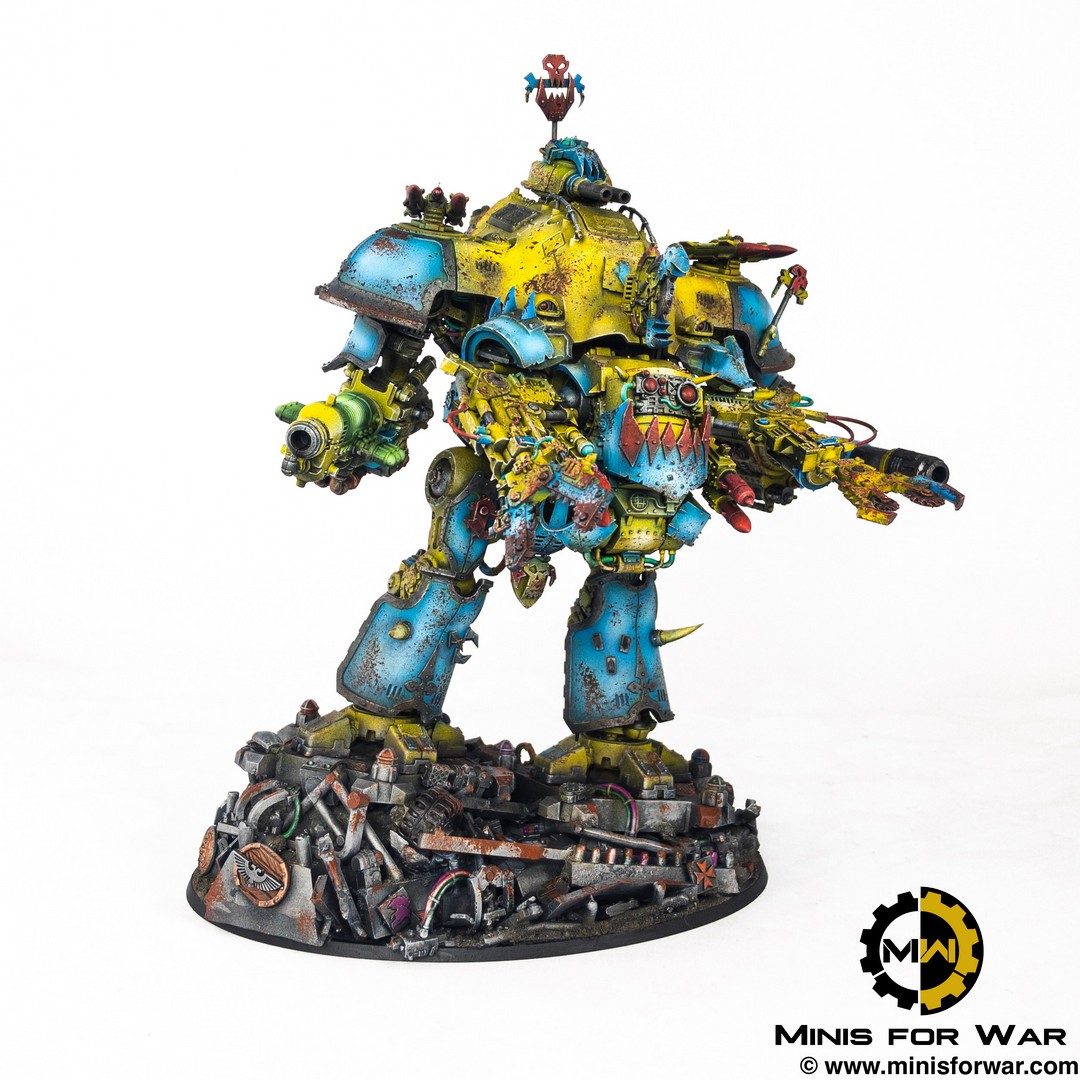 The idea for the conversion was born during the creation of a mechanical army of orcs, which from the beginning of October you can watch on our blog and all social media (Instagram, FB, Reddit). The built up forces needed a solid center that would attract the eye of the players and the fire of their units. The choice was made – Castellan Knight – one of the largest walking machines available in the army of the Empire.

The main donor of the parts was the Deff Dread model – head, mech arms. An additional, important point is an extended base, on which we threw as much scrap as we could 🙂

I hope that you like the concept and workmanship. I invite you to see the photo gallery below 🙂 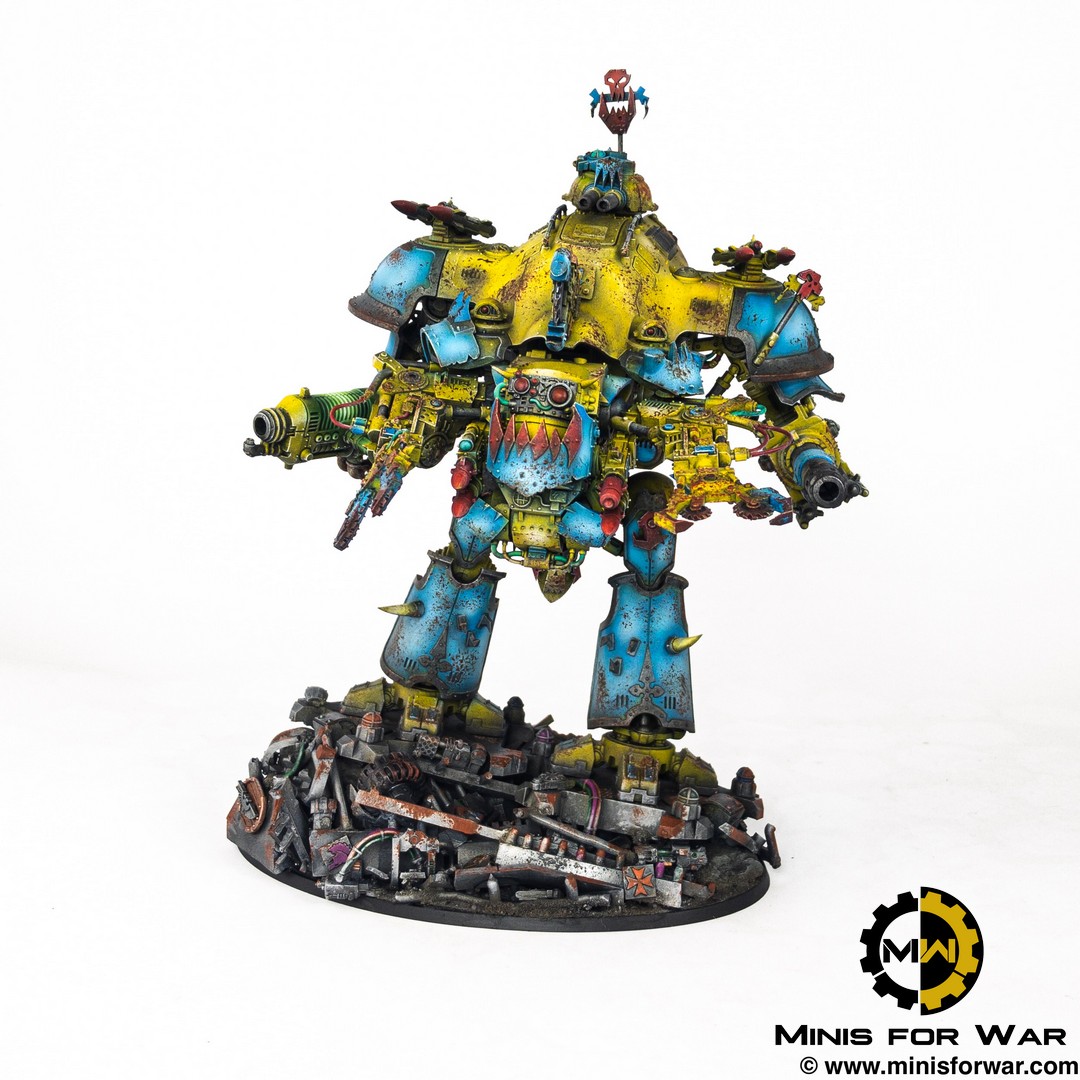 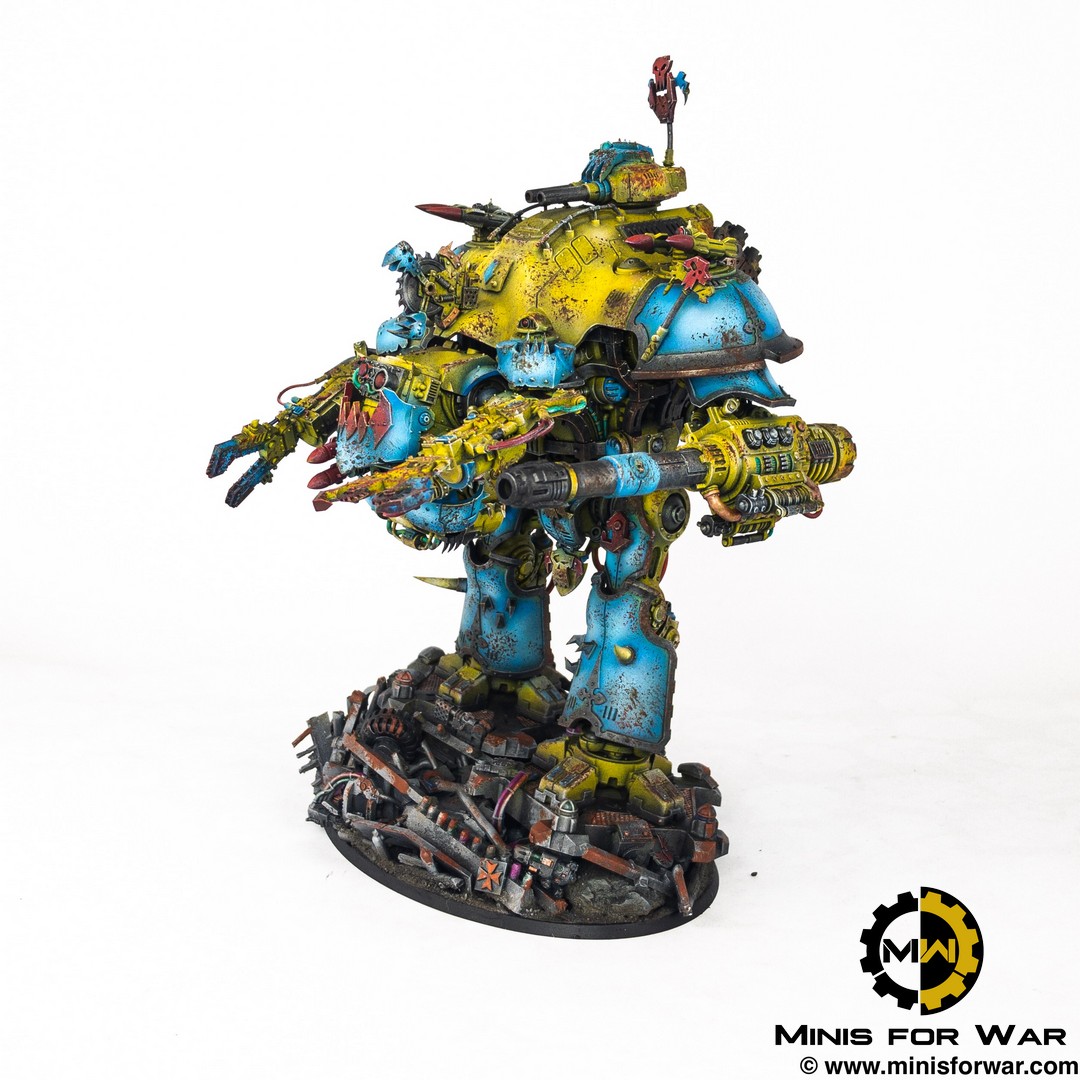 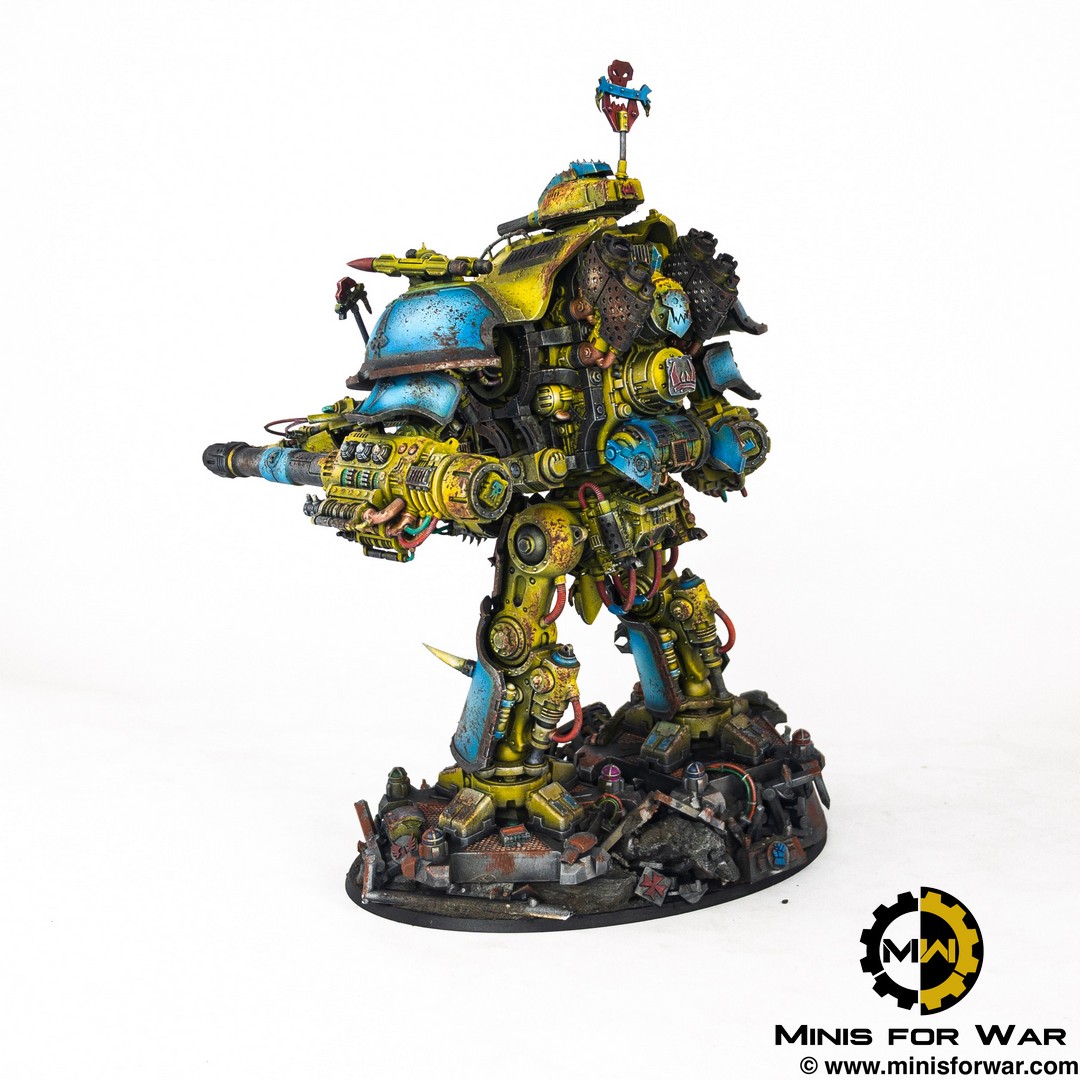 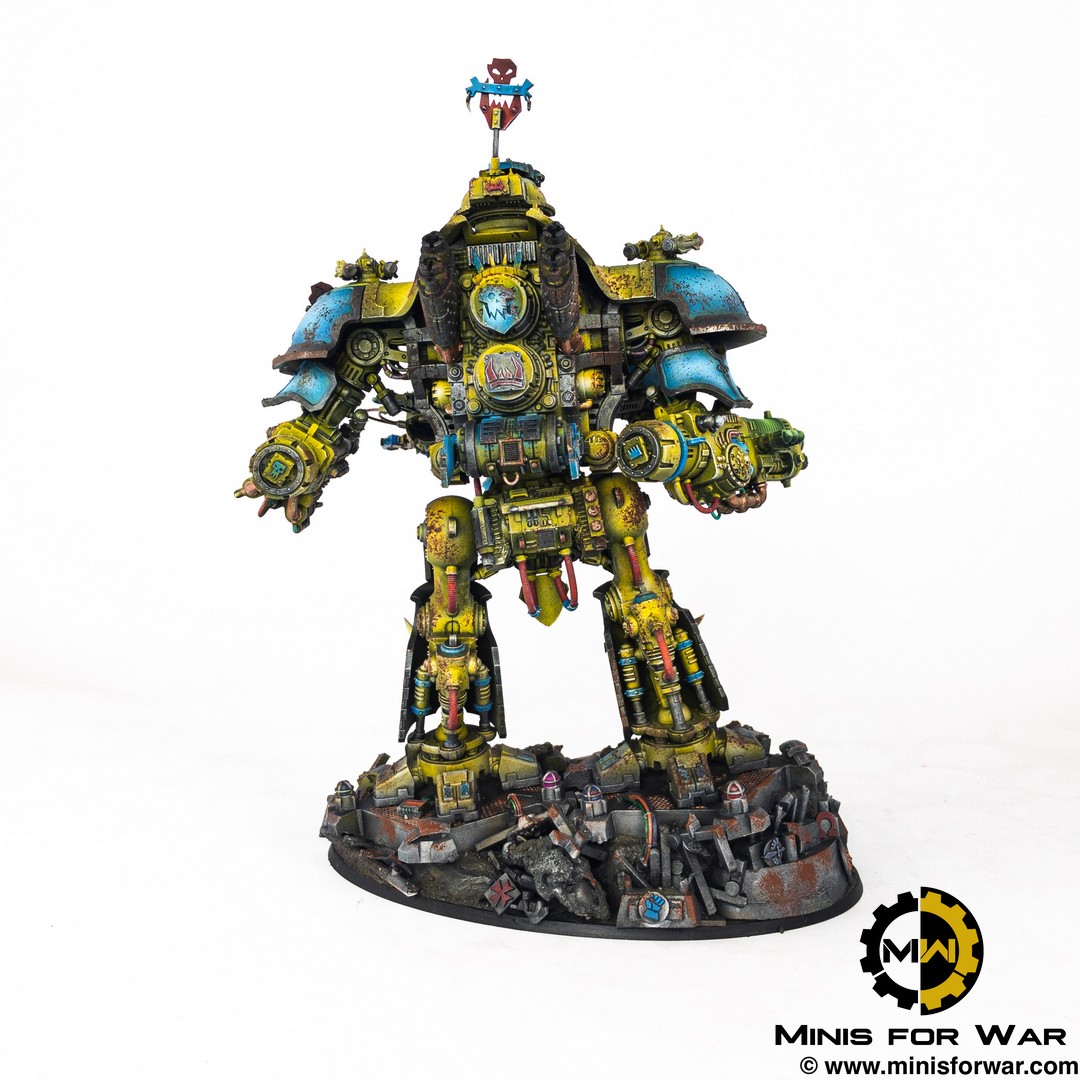 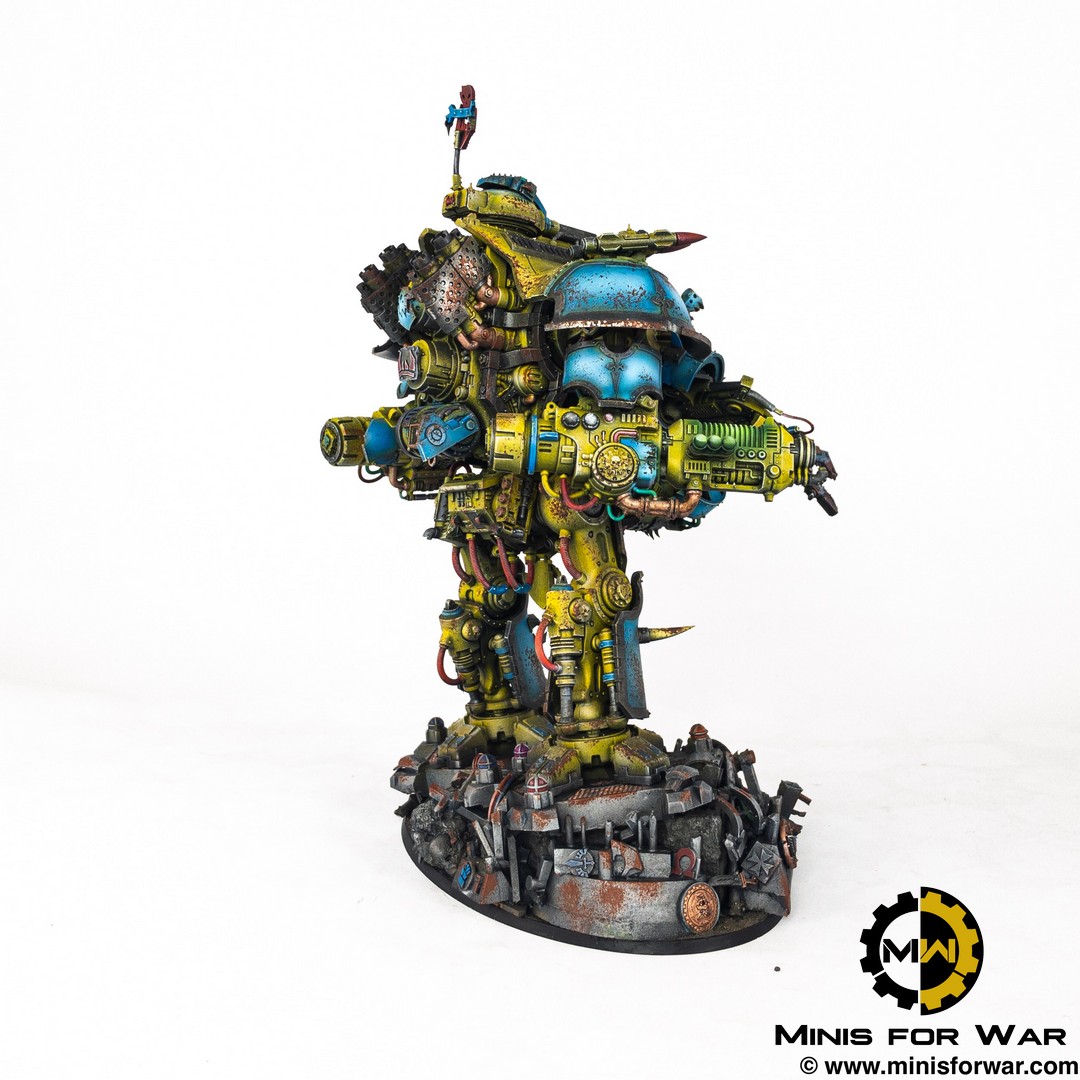 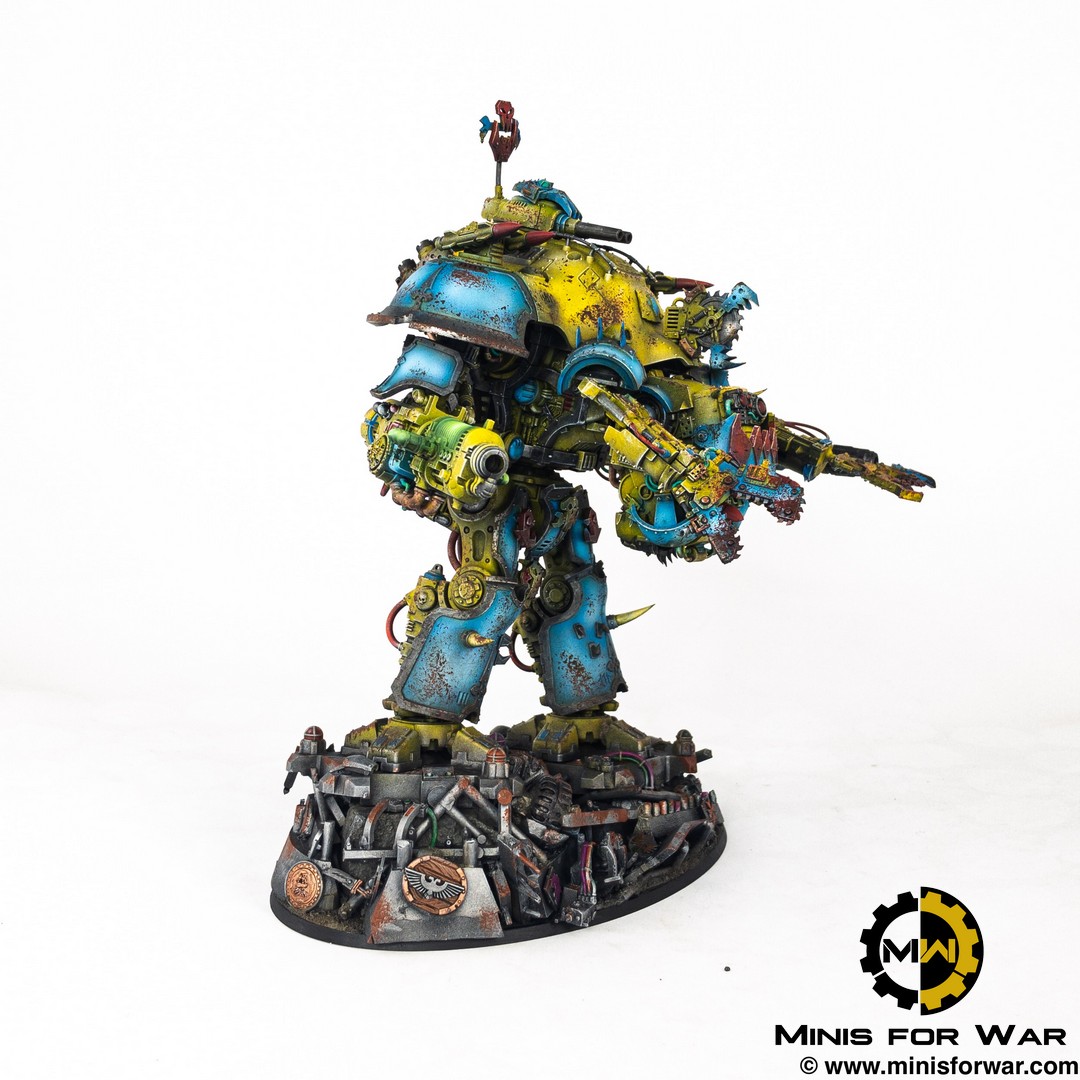