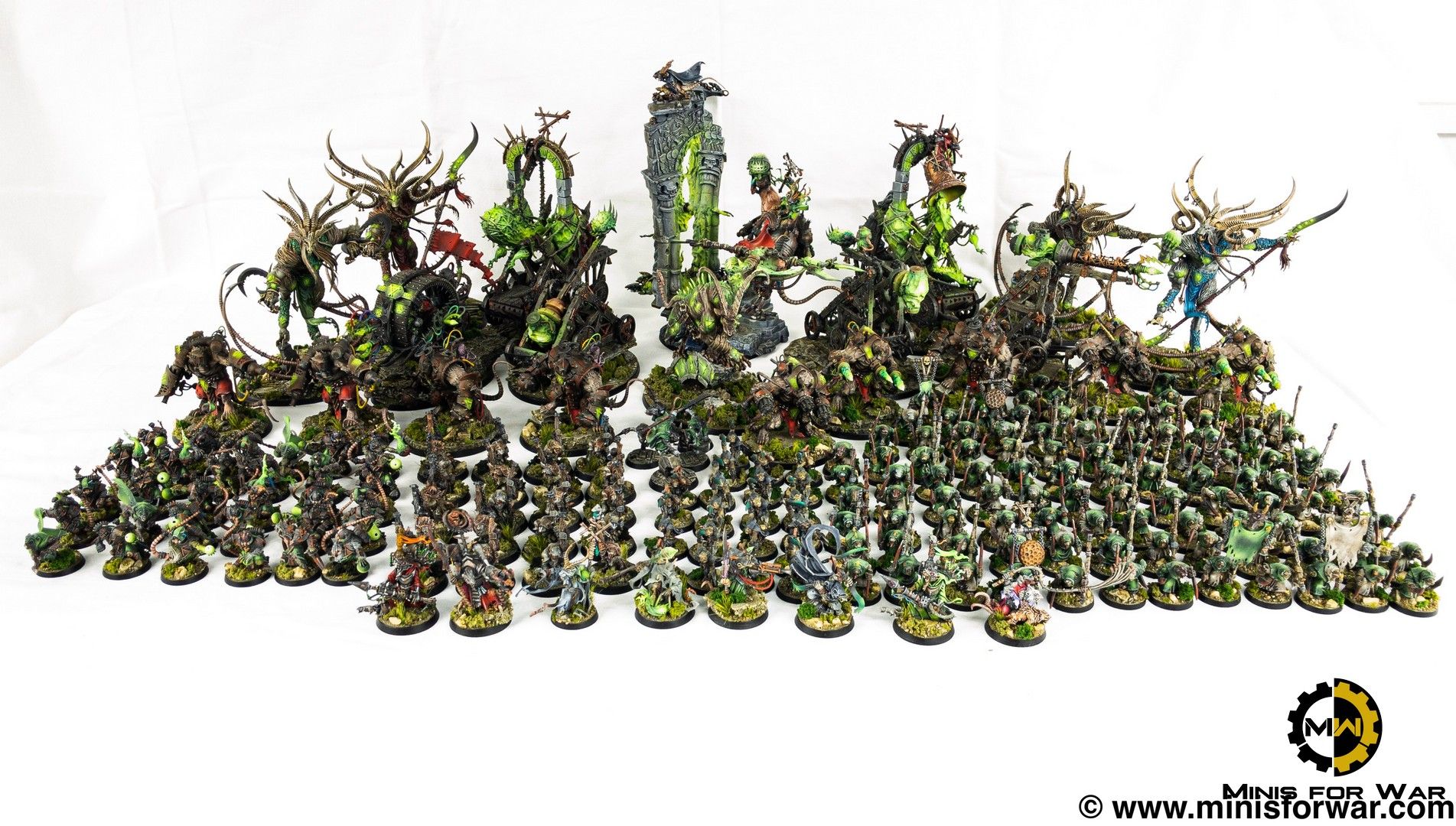 Today, we are incredibly exhilarated to reveal one of our biggest AoS projects – Skaven Army!

Skaven are a diabolical race of large humanoid rat-creatures, also known as Ratmen, the Ratkin or the Children of the Horned Rat whose numbers are uncountable. Their dark influence is spread across the Old and New World alike. But even then, with a race that is so expansive and dominant gnawing at the roots of the world, there is disturbing lack of knowledge about the Skavens. Imperial and Dwarf scholars know very little about true origins of those vile creatures. Would you be brave enough to uncover their darkest secrets?

Today’s entry is just a sneak-peek for the project, presenting you the scale of an army. In the next couple days, we’ll be sharing some detailed pictures. Stay tuned! 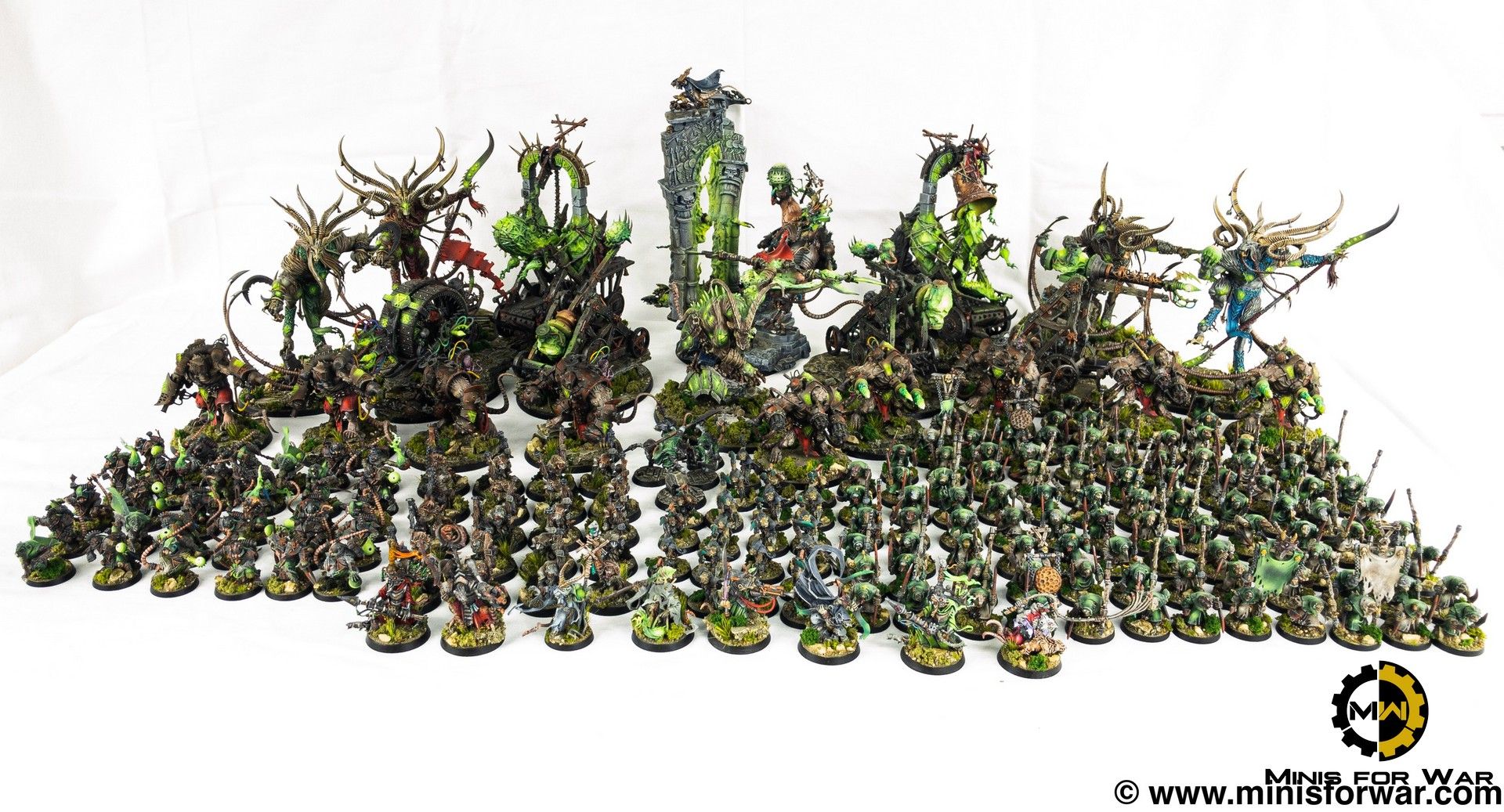 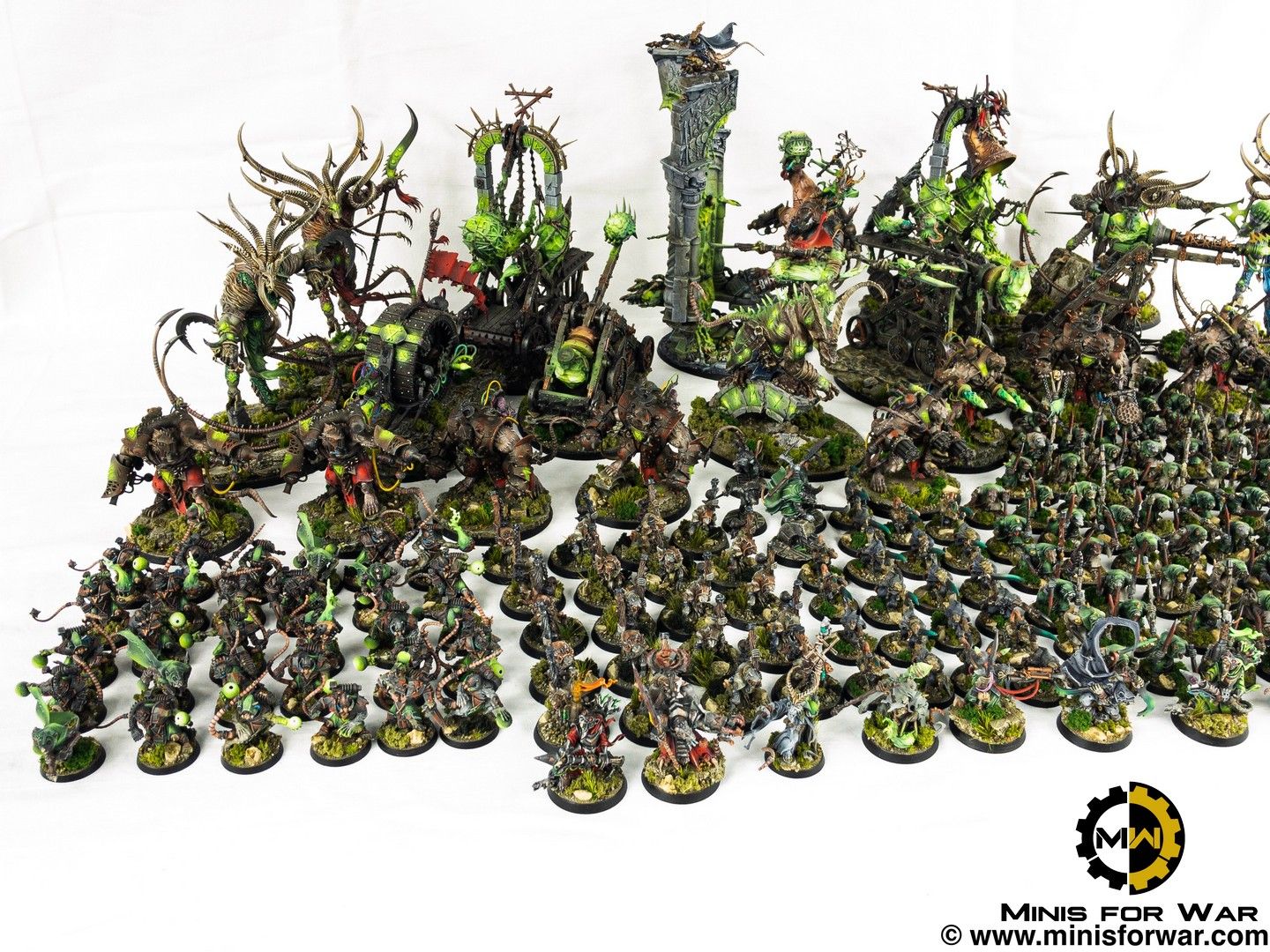 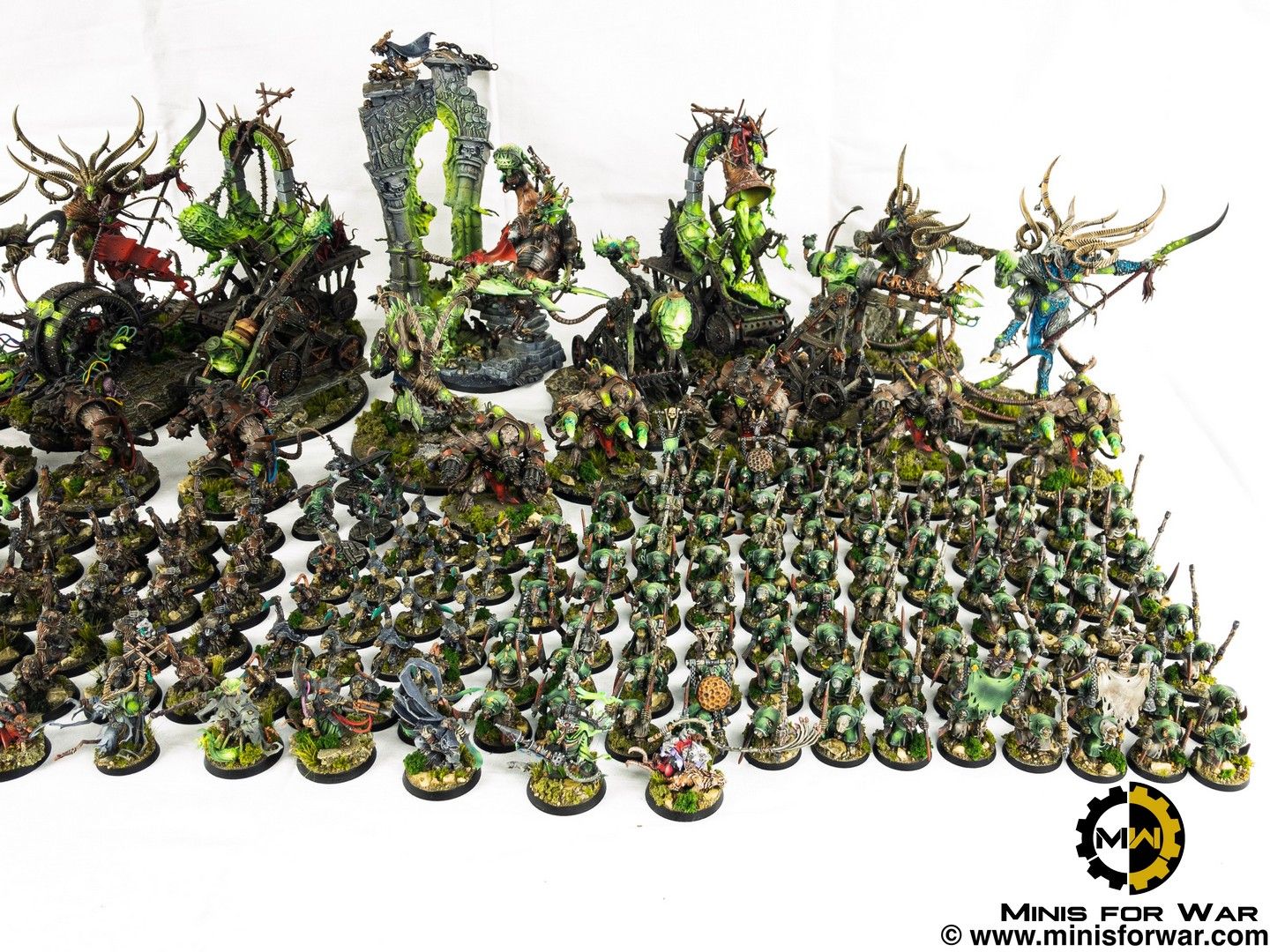 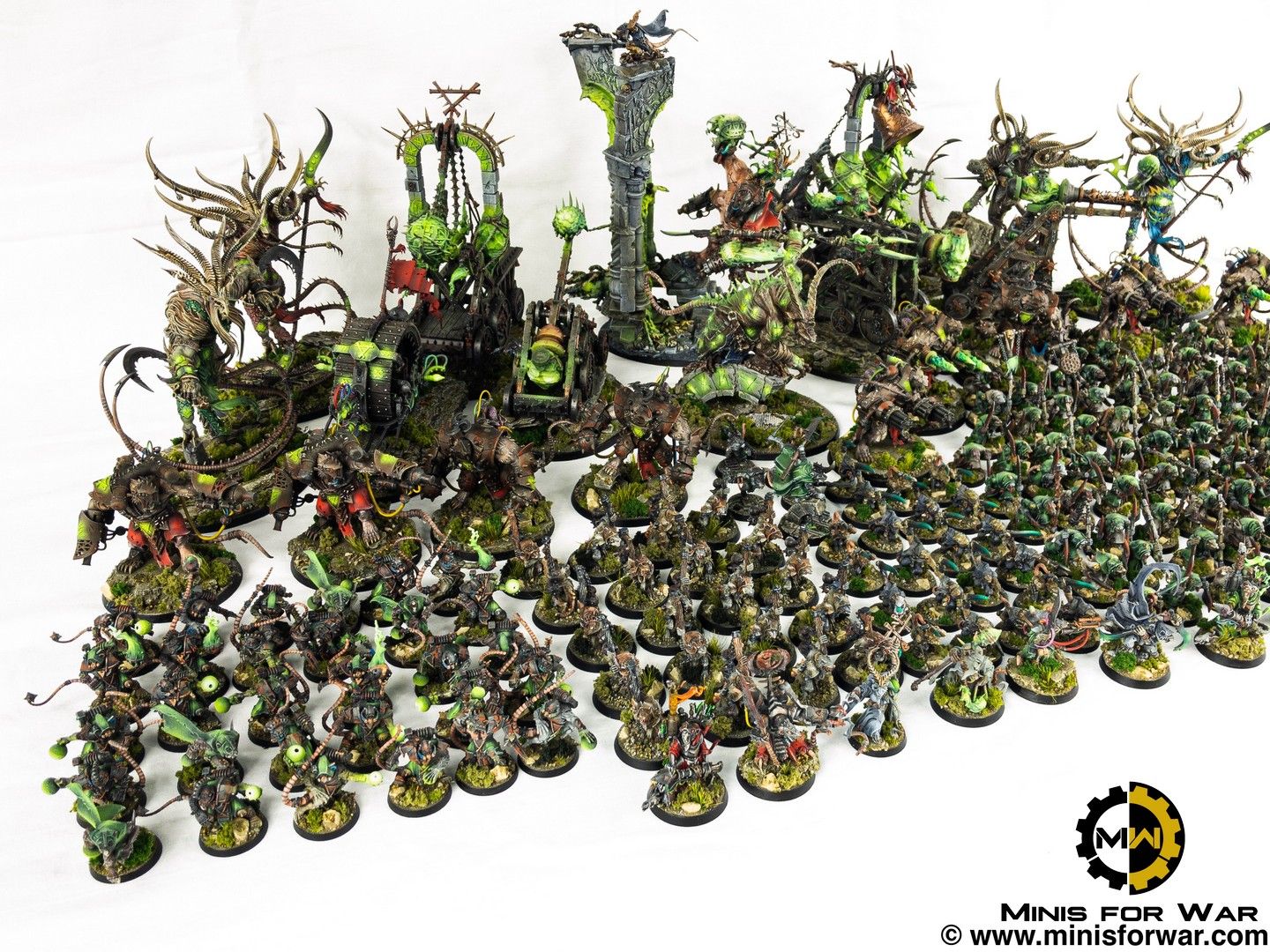 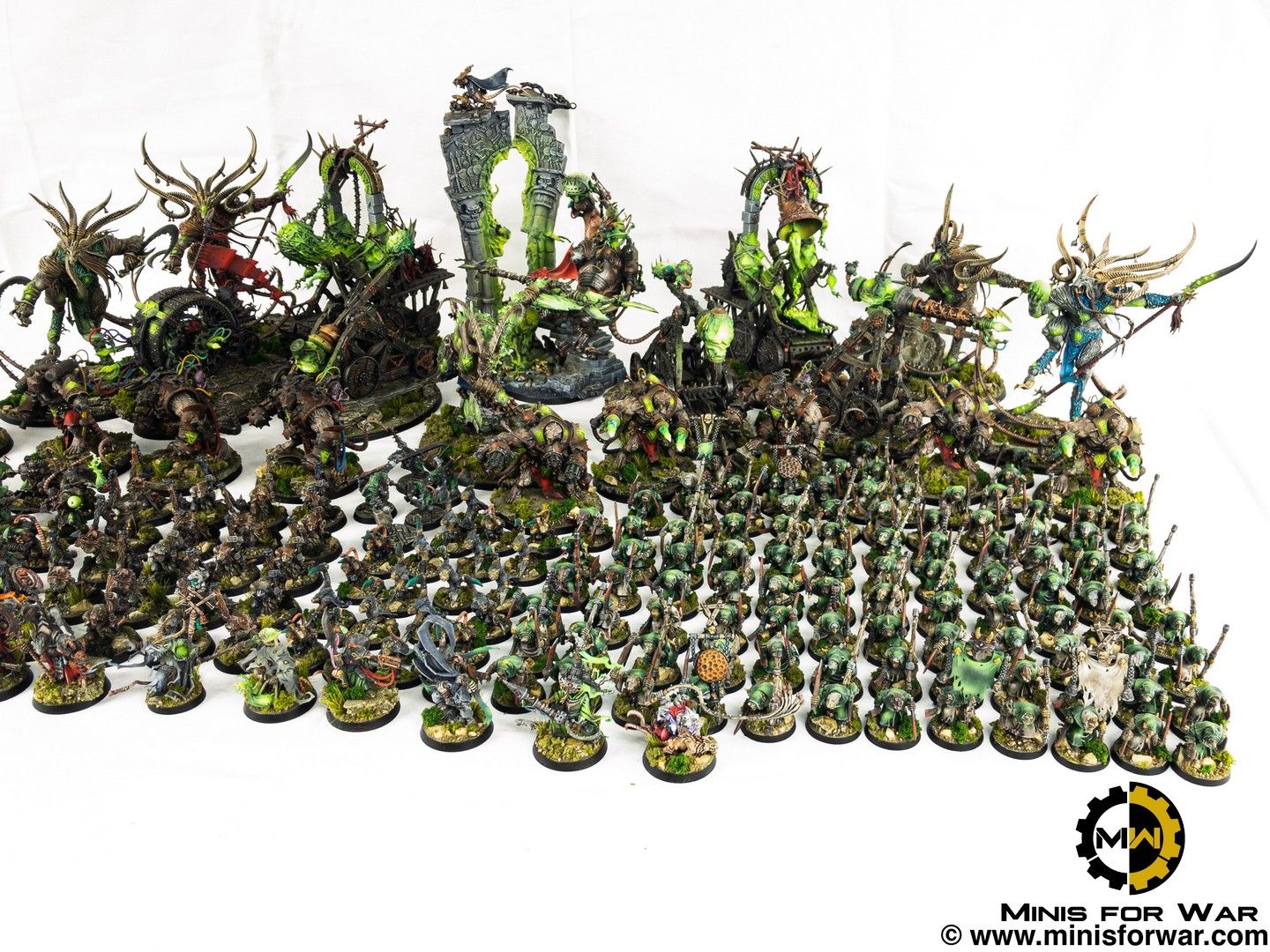