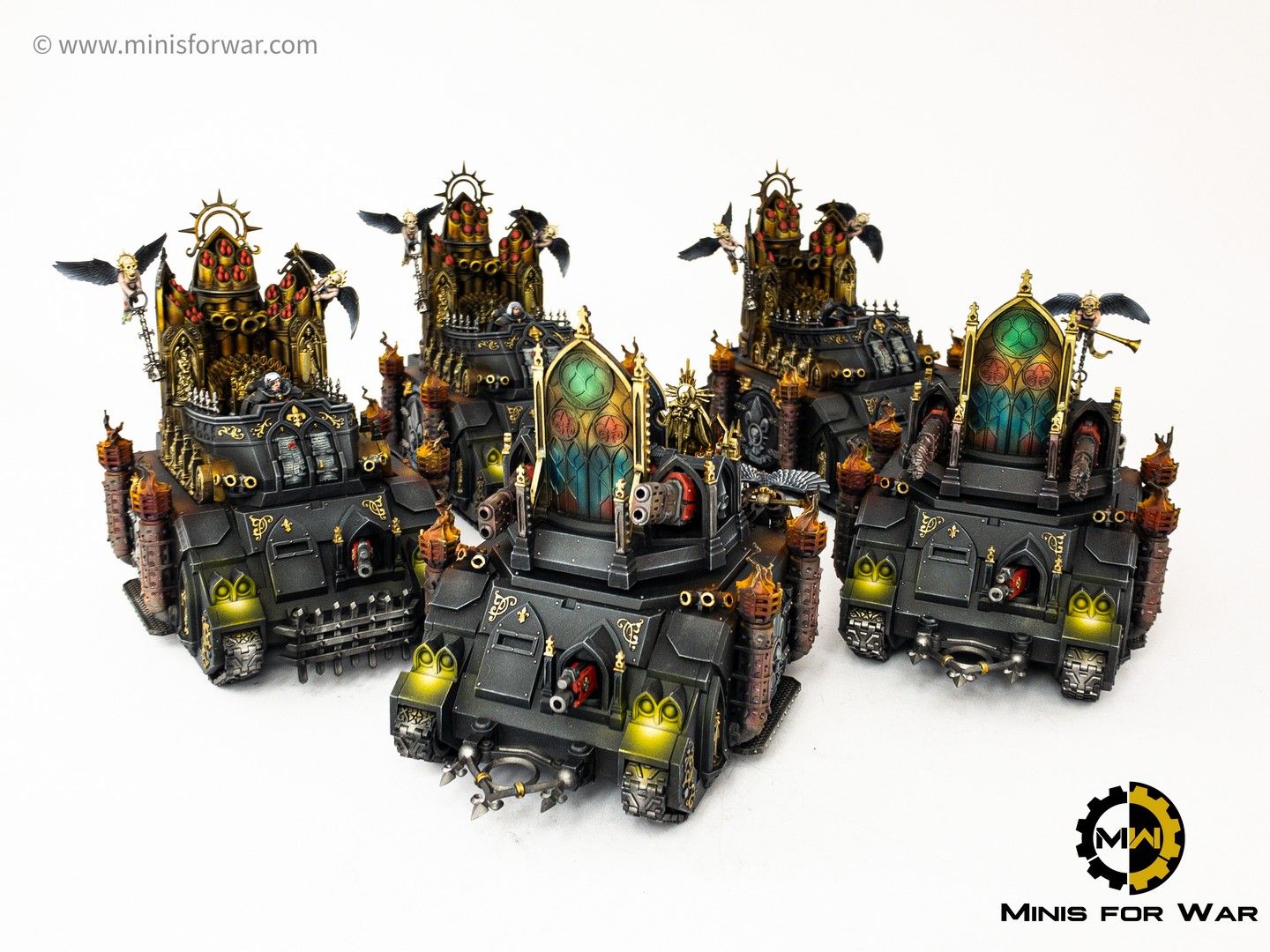 Sisters of Battle wage holy war, across the many planets of the Imperium of Man. When the masses of the Imperium speak about the Sisters of Battle, they most often picture the famed Orders Militant. They pursue the ways of war. to spread the Emperor’s light across the Galaxy. Orders Militant are tasked by the Ecclesia with defending it’s shrine in cardinal worlds or retaking such planets from heretics.

Hopefully, with this short introduction, I was able bring some of your attention to mysterious lore of Sisters of Battle. Next posts will be continuation of this topic. In this entry, we would like to focus on vehicles, our friend decided to use in the army. On the pictures you’ll find Immolators, Exorcists, Adepta Sororitas Rhino and Mortifier. Models were painted accordingly to official painting scheme, in my opinion this combination of tones really complements their features. Very satisfied with overall results. Stay tuned, Part II is incoming tomorrow! 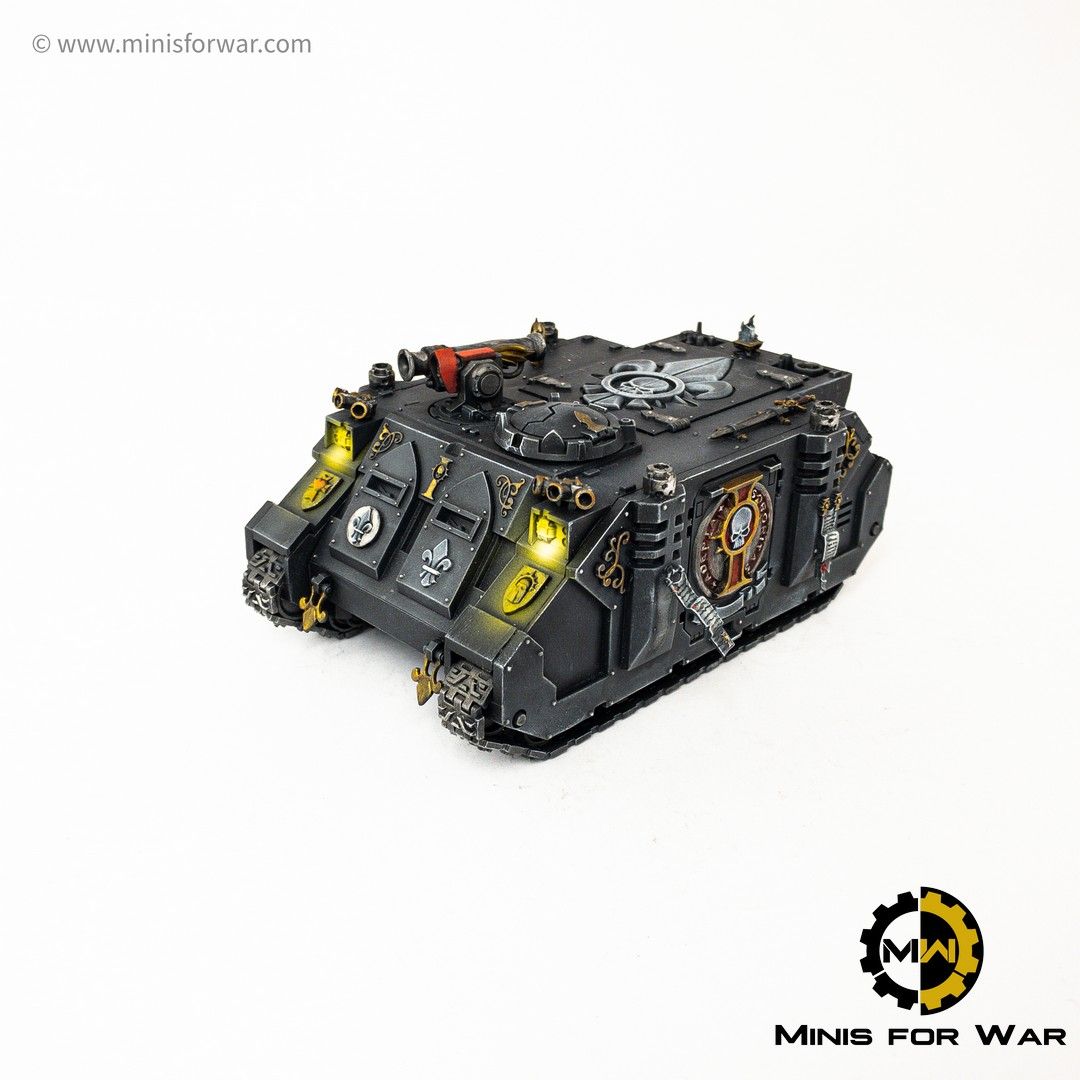 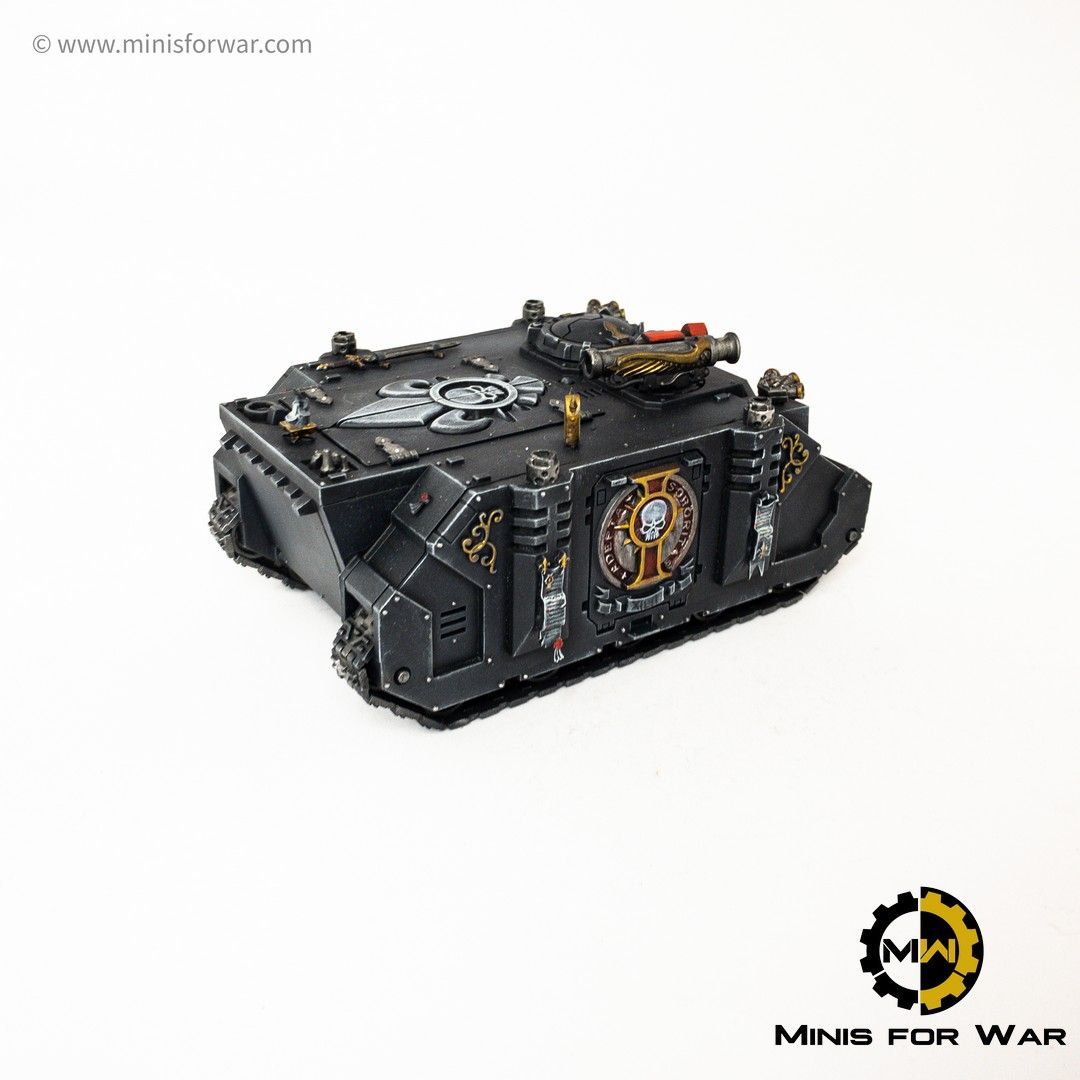 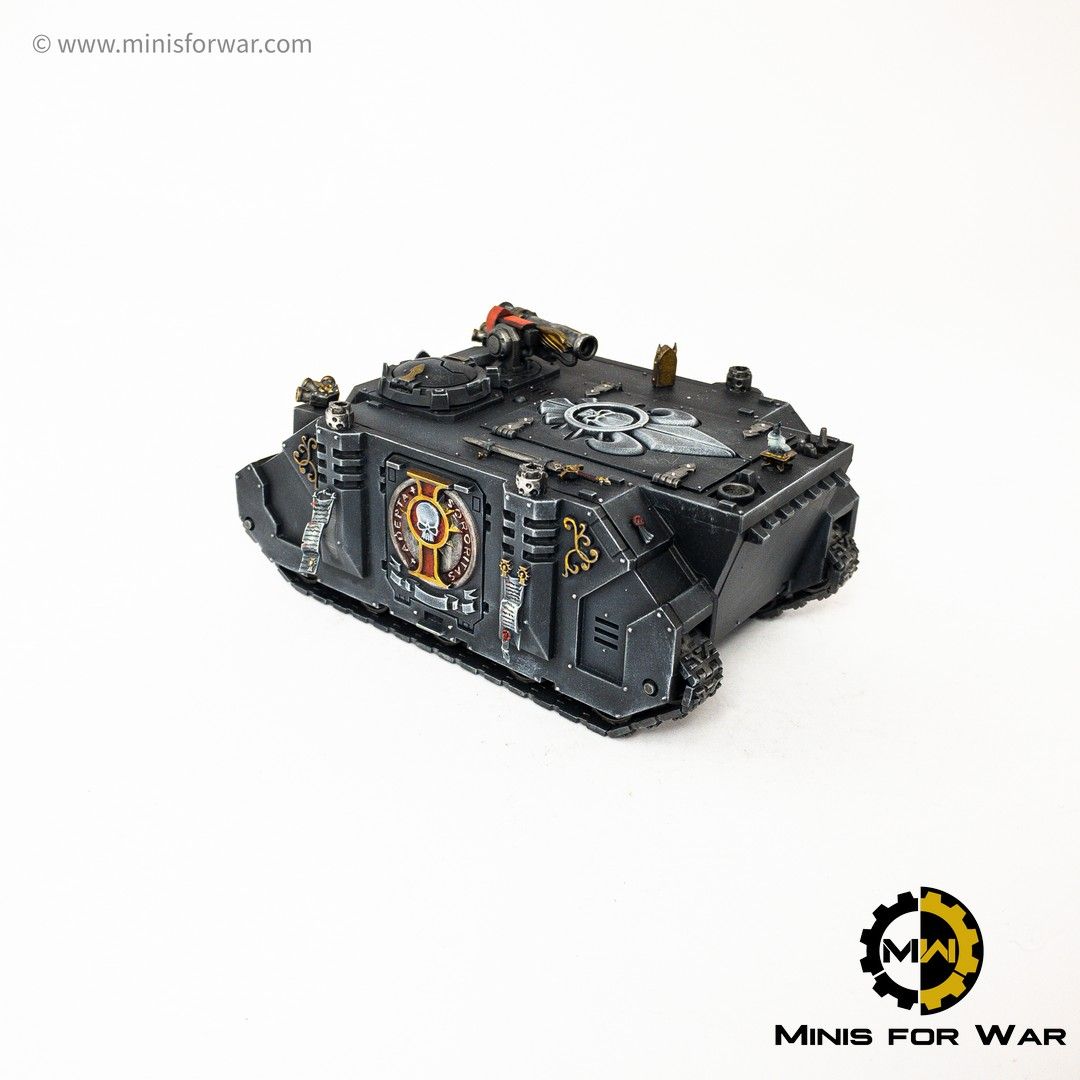 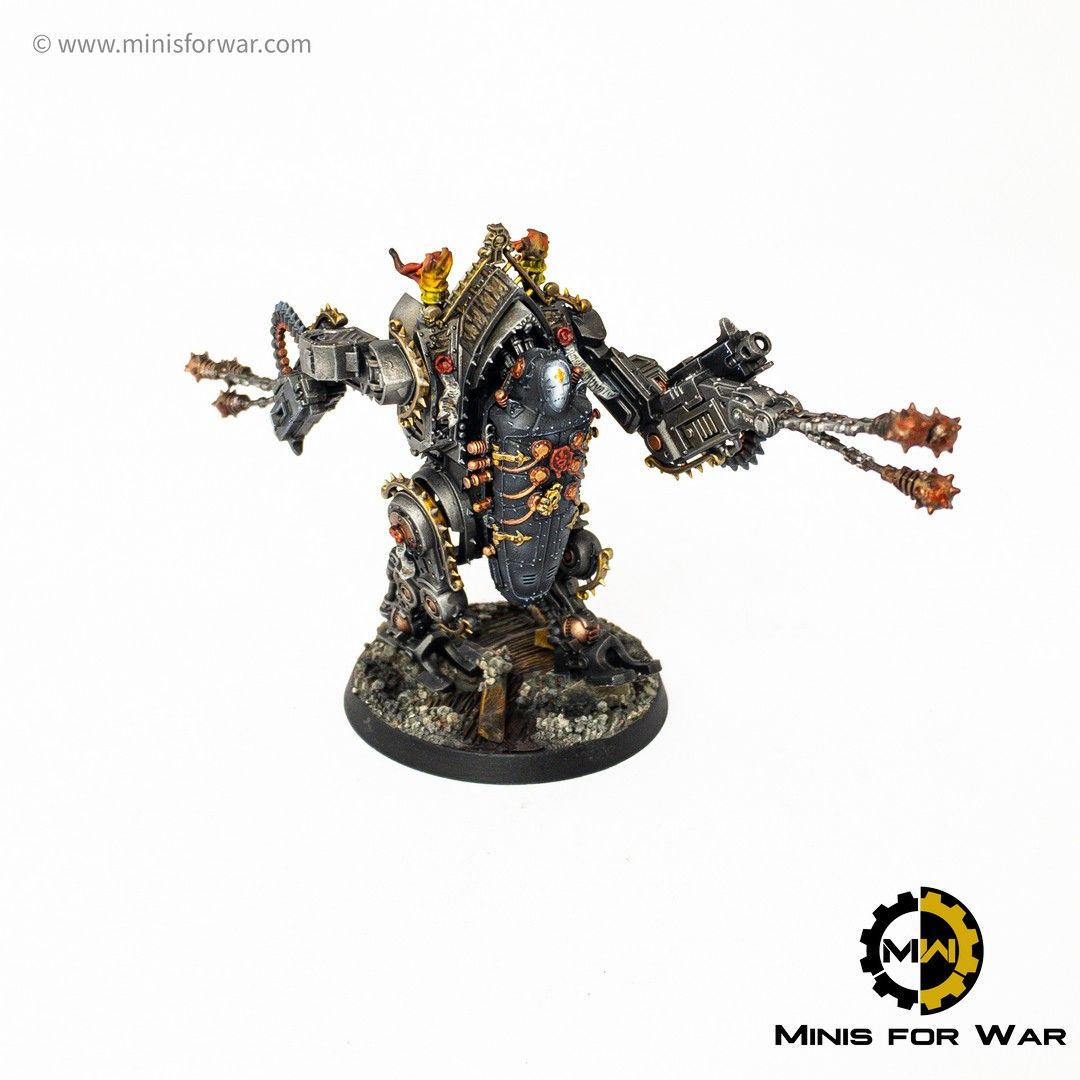 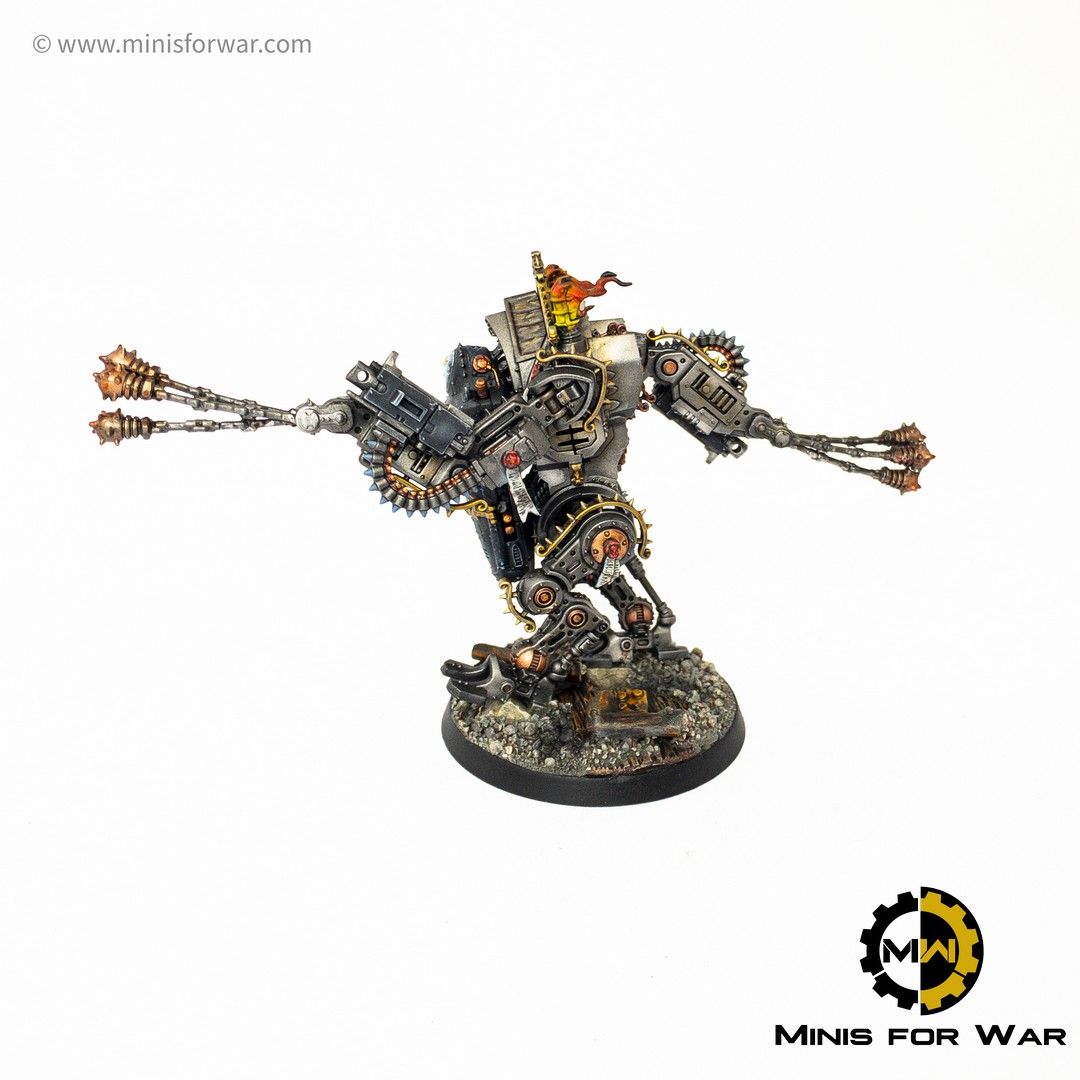 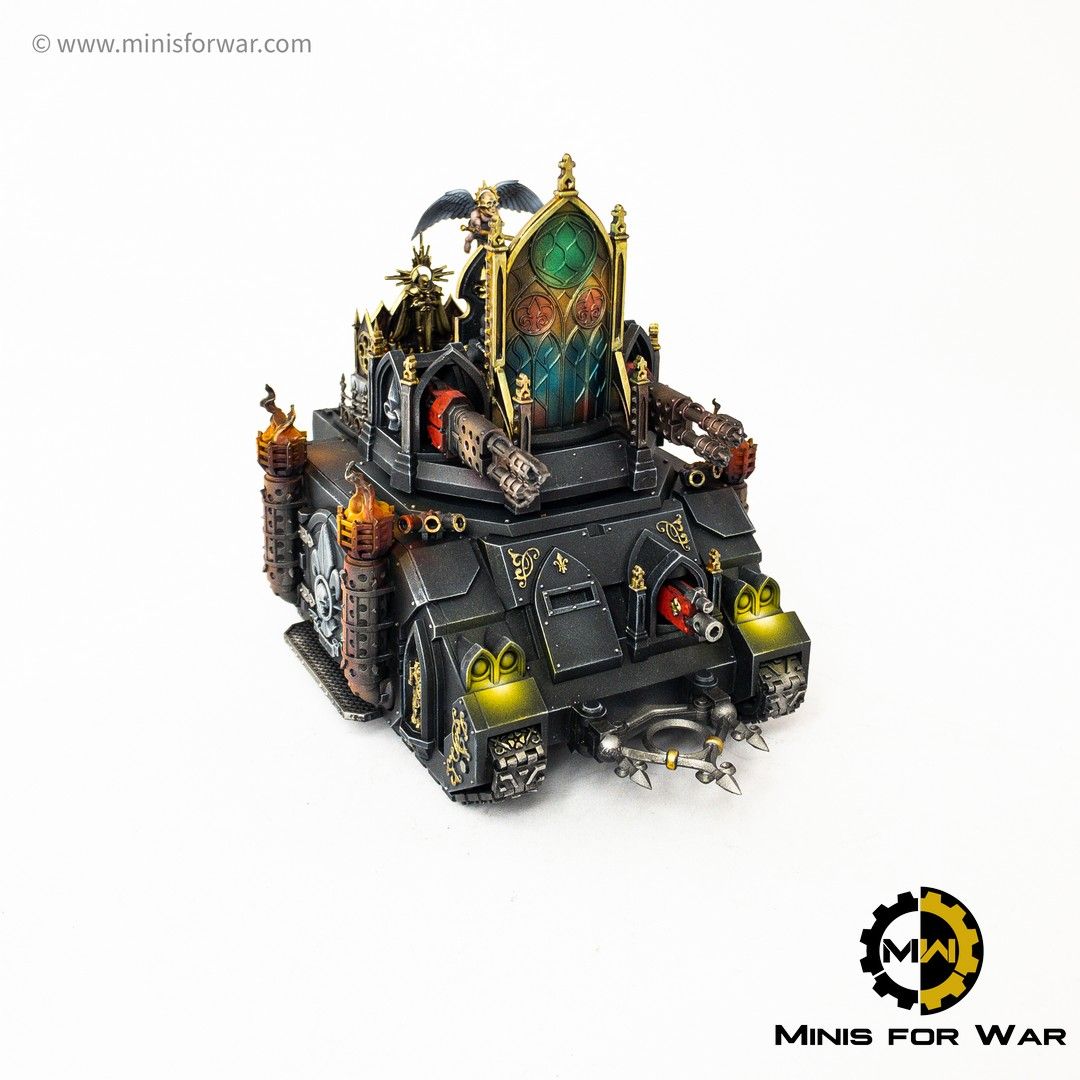 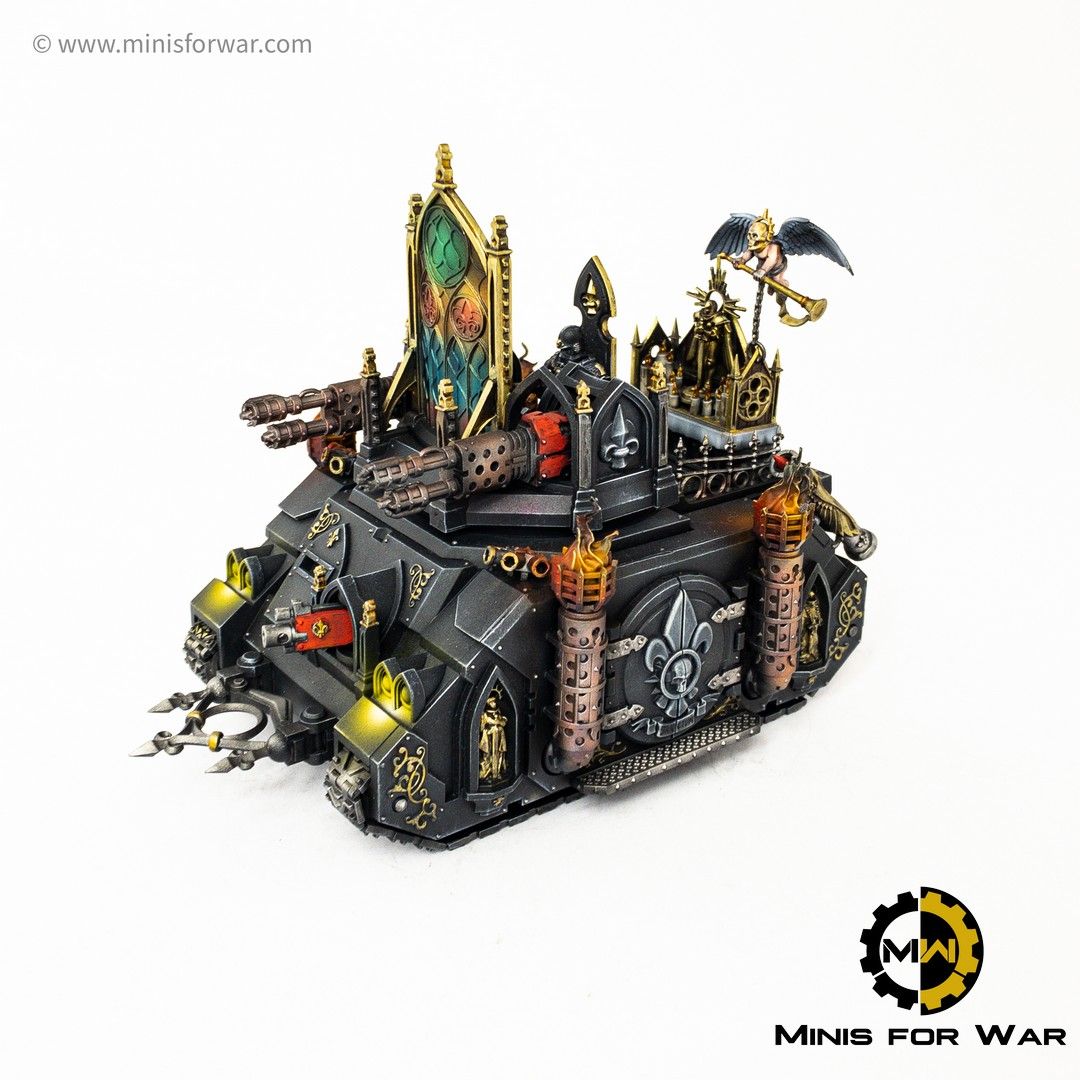 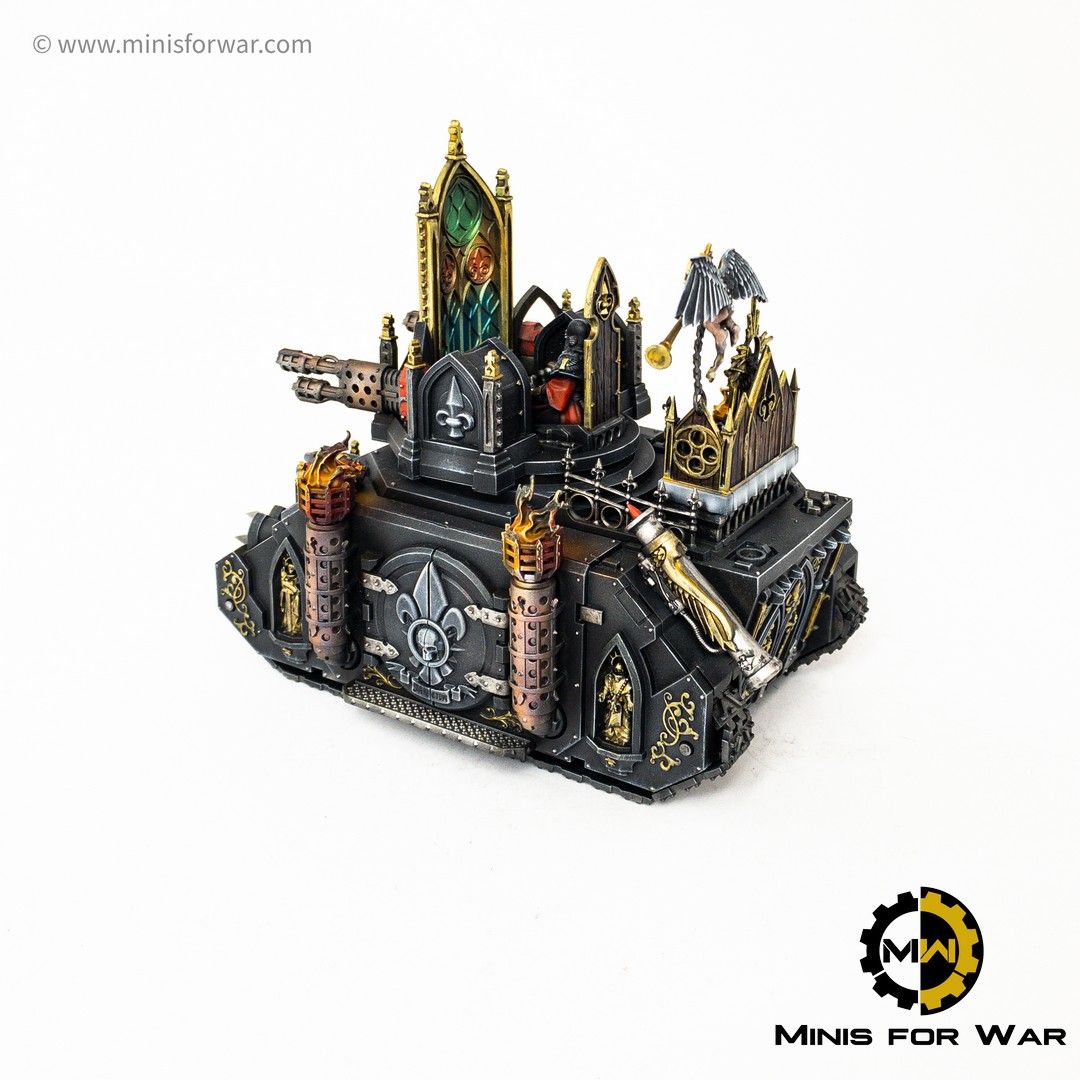 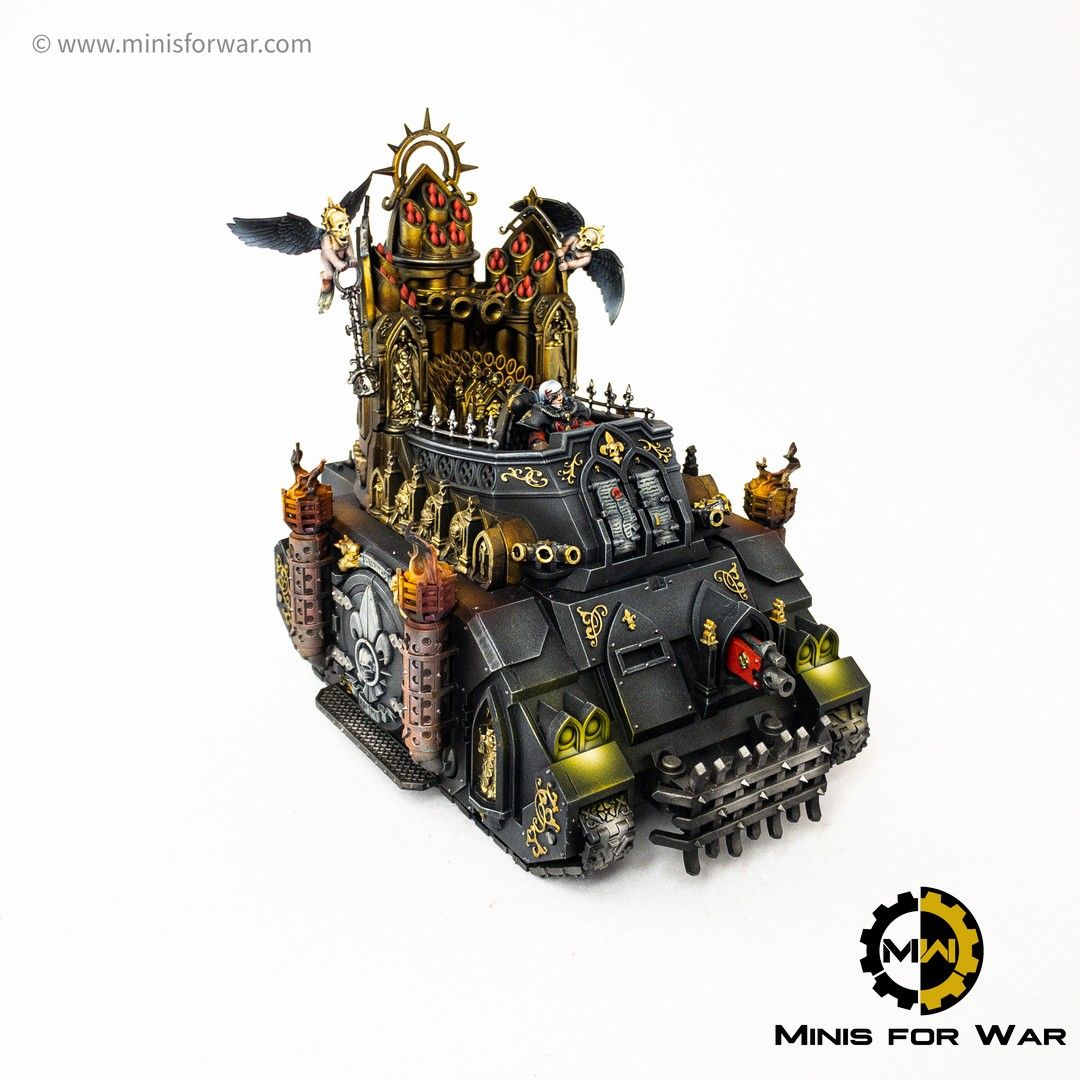 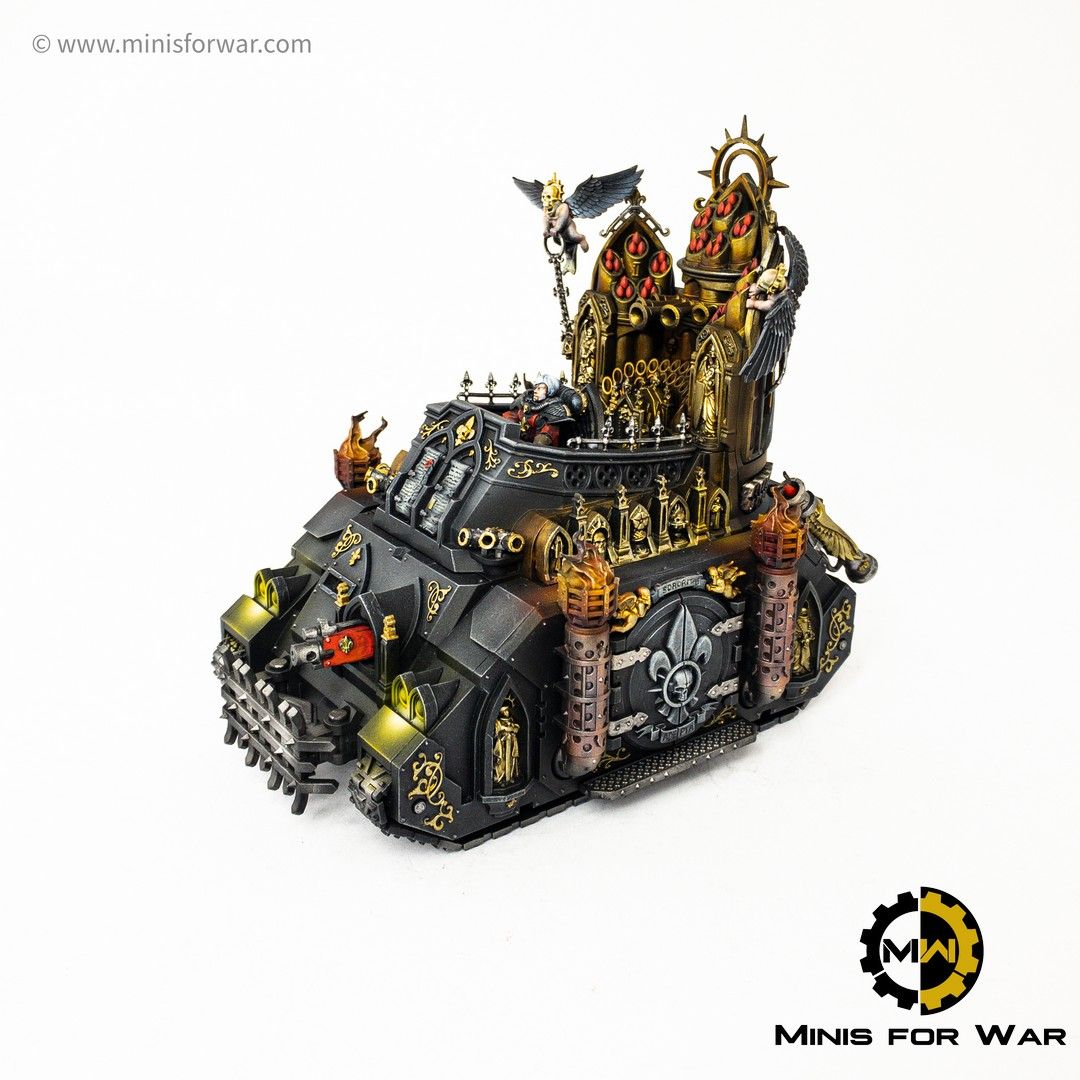 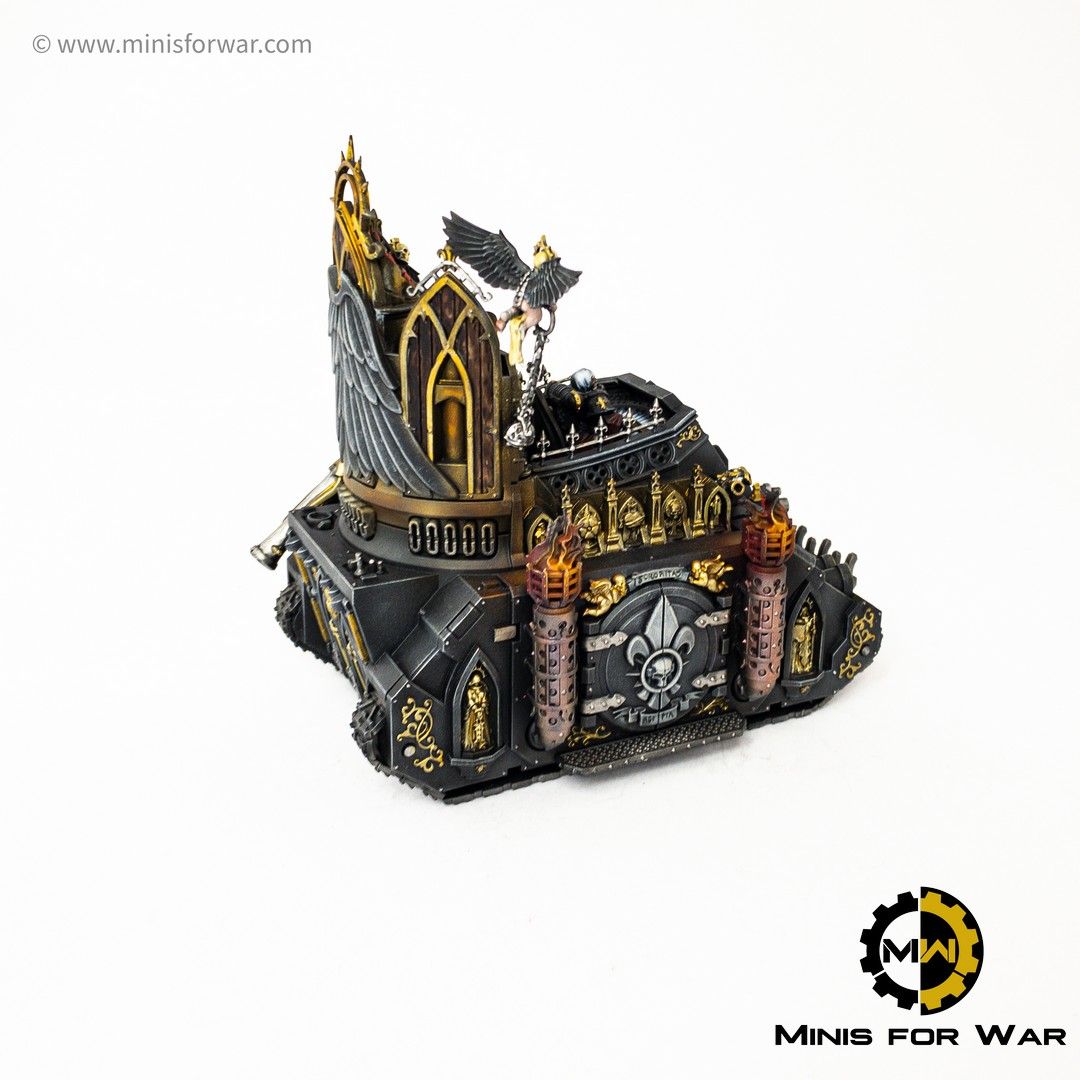