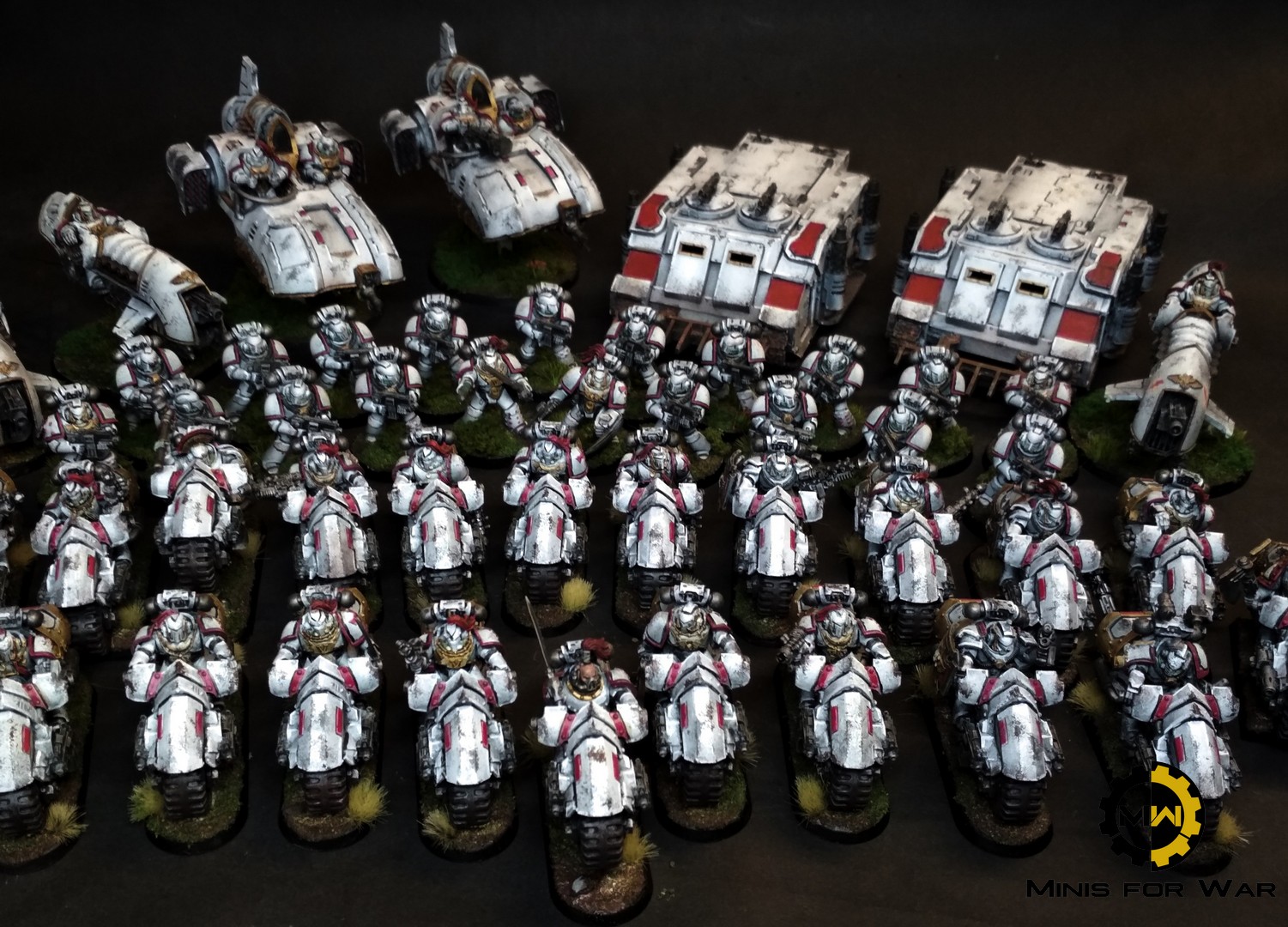 As announced in the previous post, I would like to present you with the White Scars Legion army.

This is one of my older works, I finished it a few years ago. Somehow it happened that only now I managed to sort all of the more than 2200 unpublished photos. I will successively add them to this blog, with a short description.

As you can see, the vast majority of the models shown are units dedicated to the Horus Heresy system, embedded ten thousand years before the 40k events.

In the pictures you will find such units as:

Additionally, a handful of ordinary legionnaires. The army is characterized by a considerable use of battle damages, pigments and weathering effects. Thanks to them the monotony of white is broken.

I invite you to see a modest gallery of photographs and see you in the following entries! 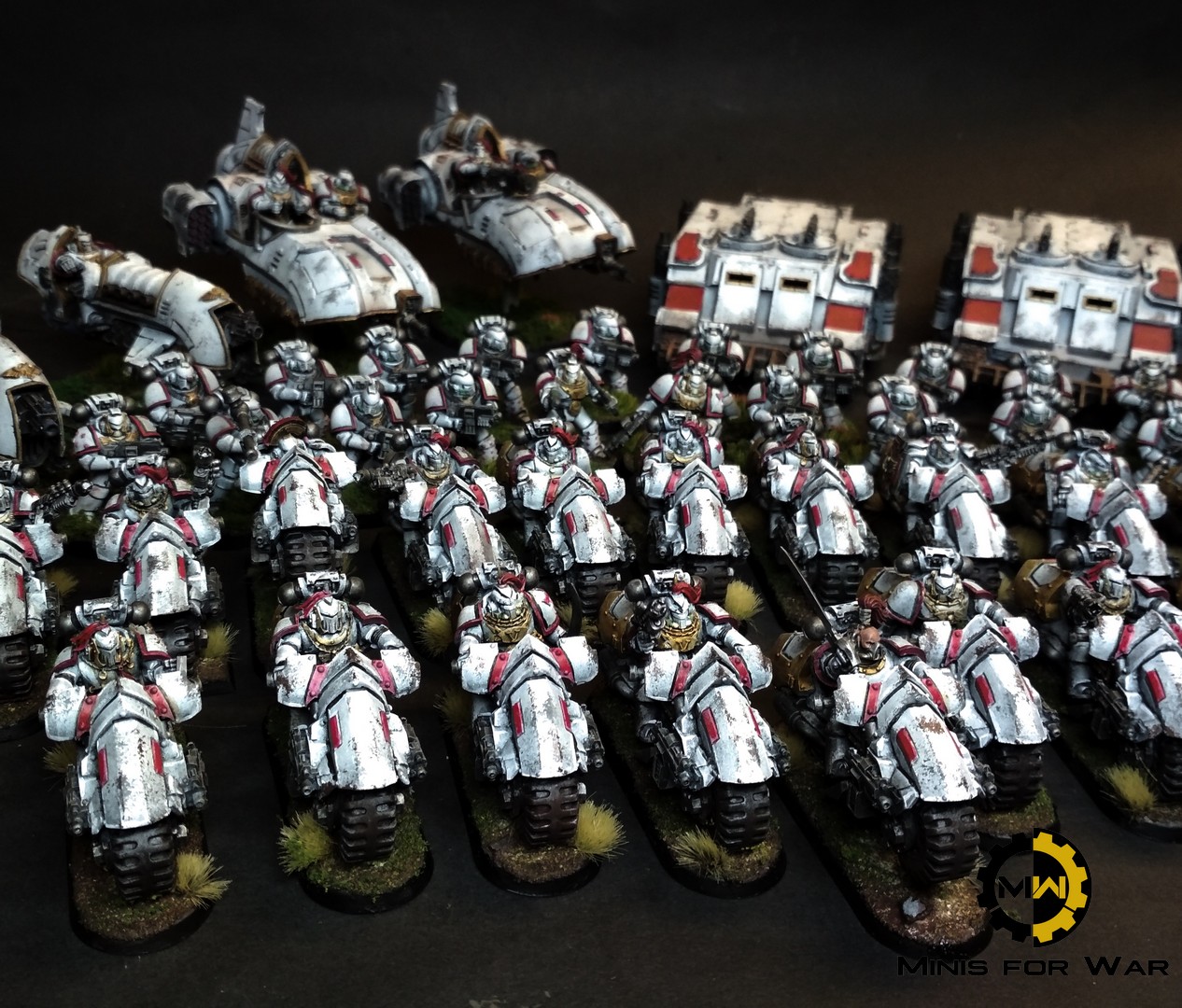 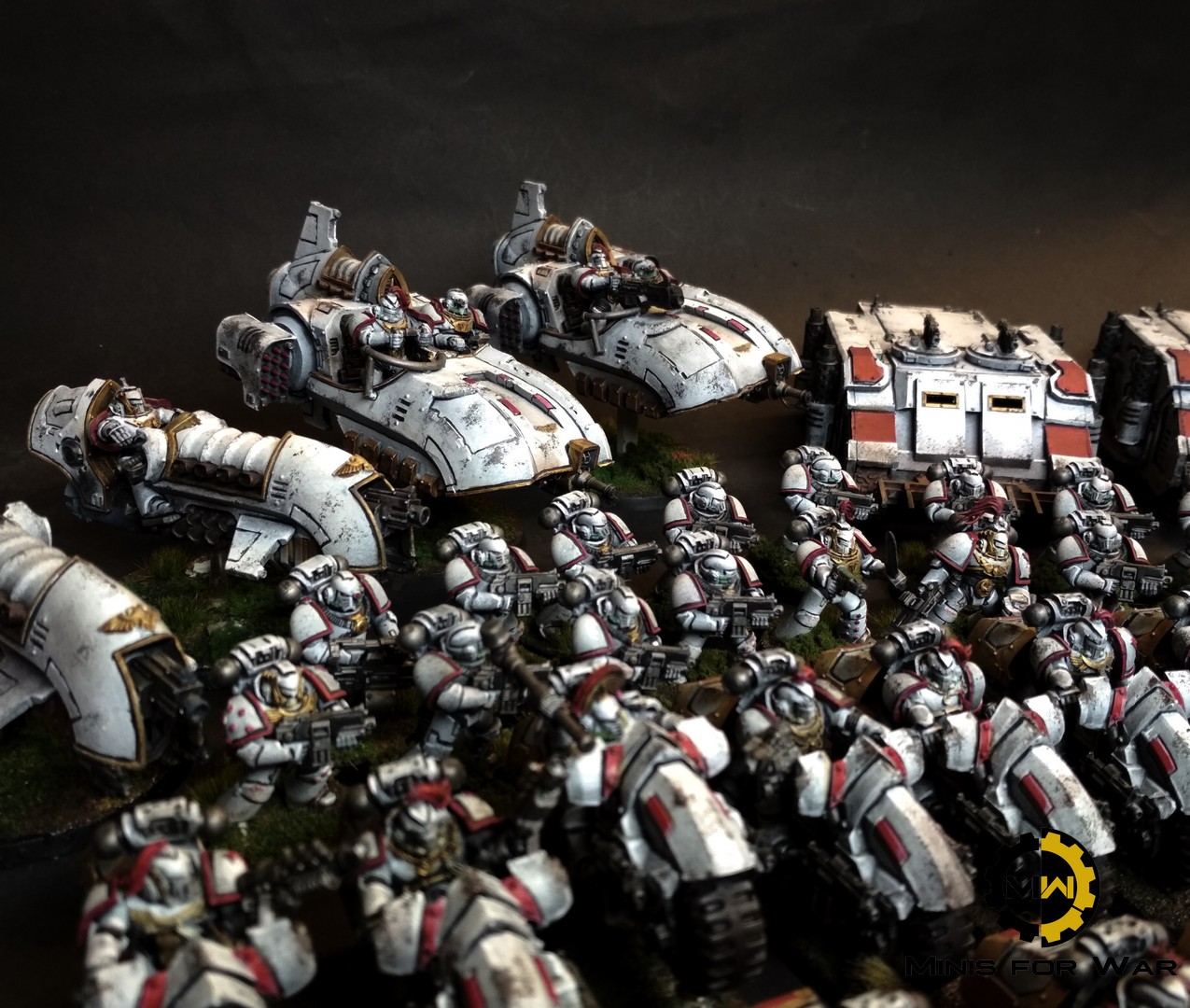 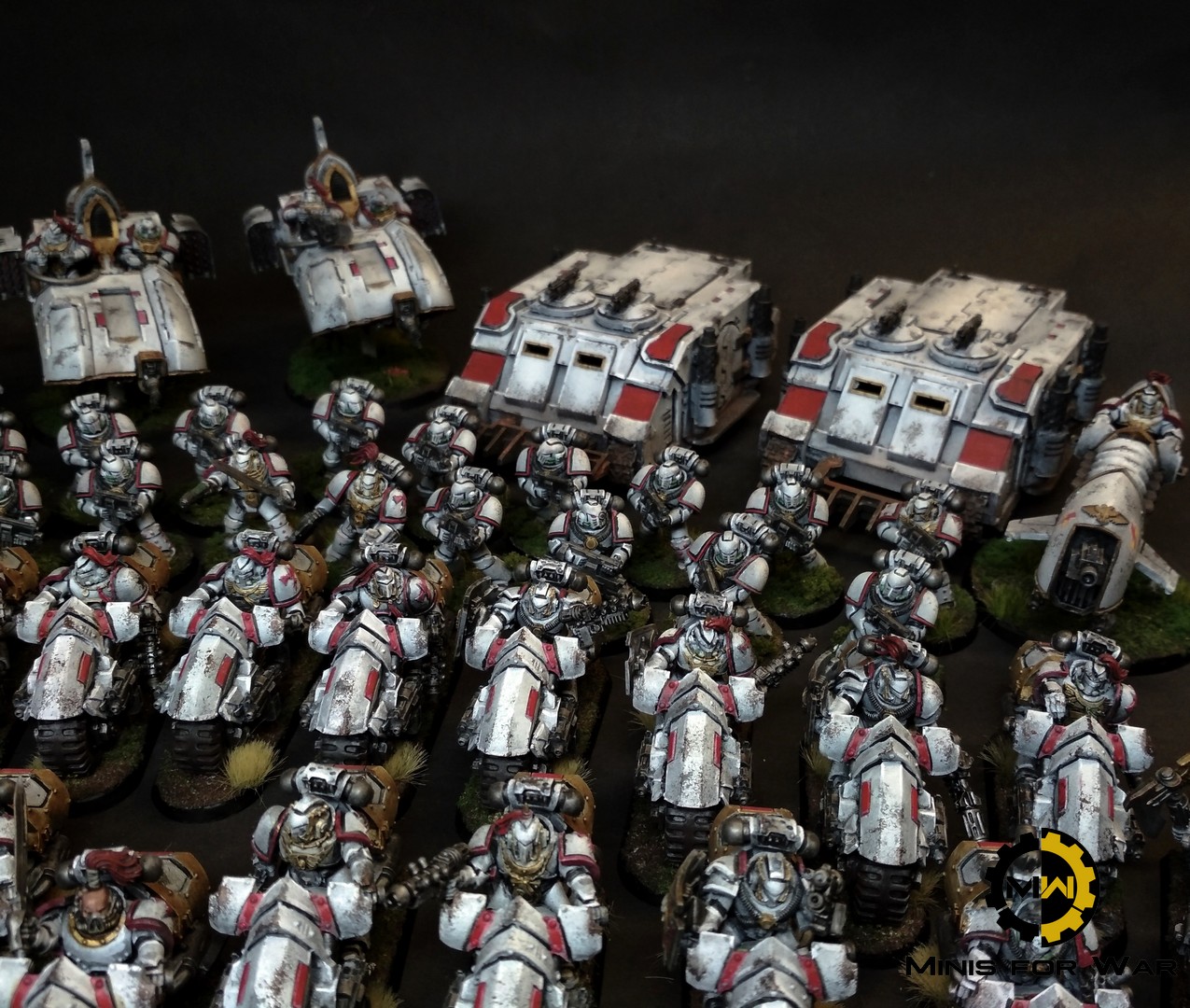 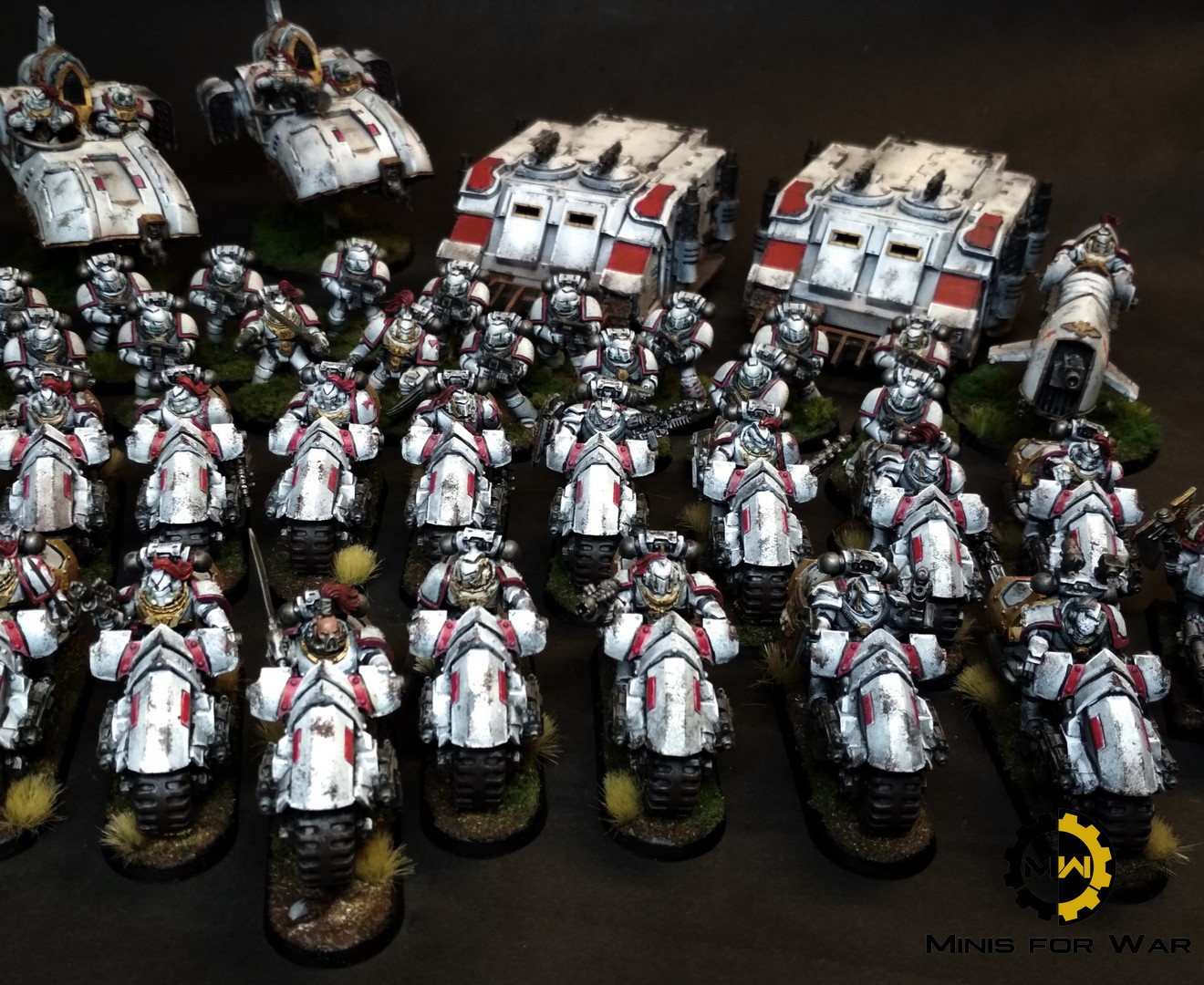