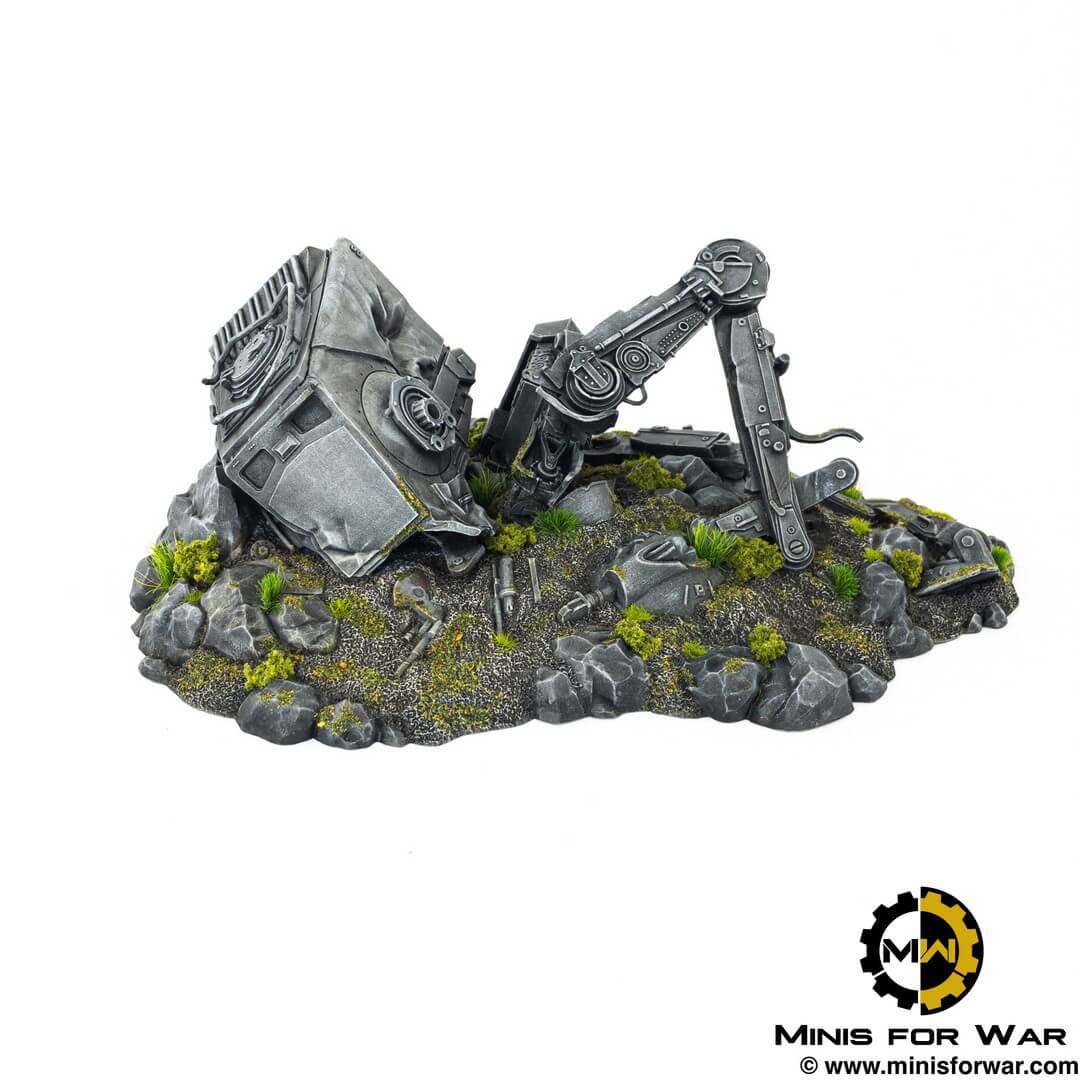 It’s time to reveal the first card in the Star Wars: Legion series on our blog. For the uninitiated, this is a system from Fantasy Flight Games. It focuses on playing medium sized battles in the Star Wars universe. Currently, the game covers the period of the so-called “old trilogy”, i.e. film episodes IV-VI. Soon there will be a big expansion, which will take us to the time of Clone Wars (episodes I-III).

The set that I present to you today is one of the officially released elements of the scenery. The figurine is really big, with quite a lot of details. It can only scare away with the price, because it costs exactly as much as the normal AT-ST. In the set we also get a few cards useful in the game.

We decided to enrich the original set with a bit of vegetation – a tufts, bushes, grass and lichens. I invite you to see the photo gallery below 🙂 Soon you can expect a lot of Legion on our blog. Be alert! 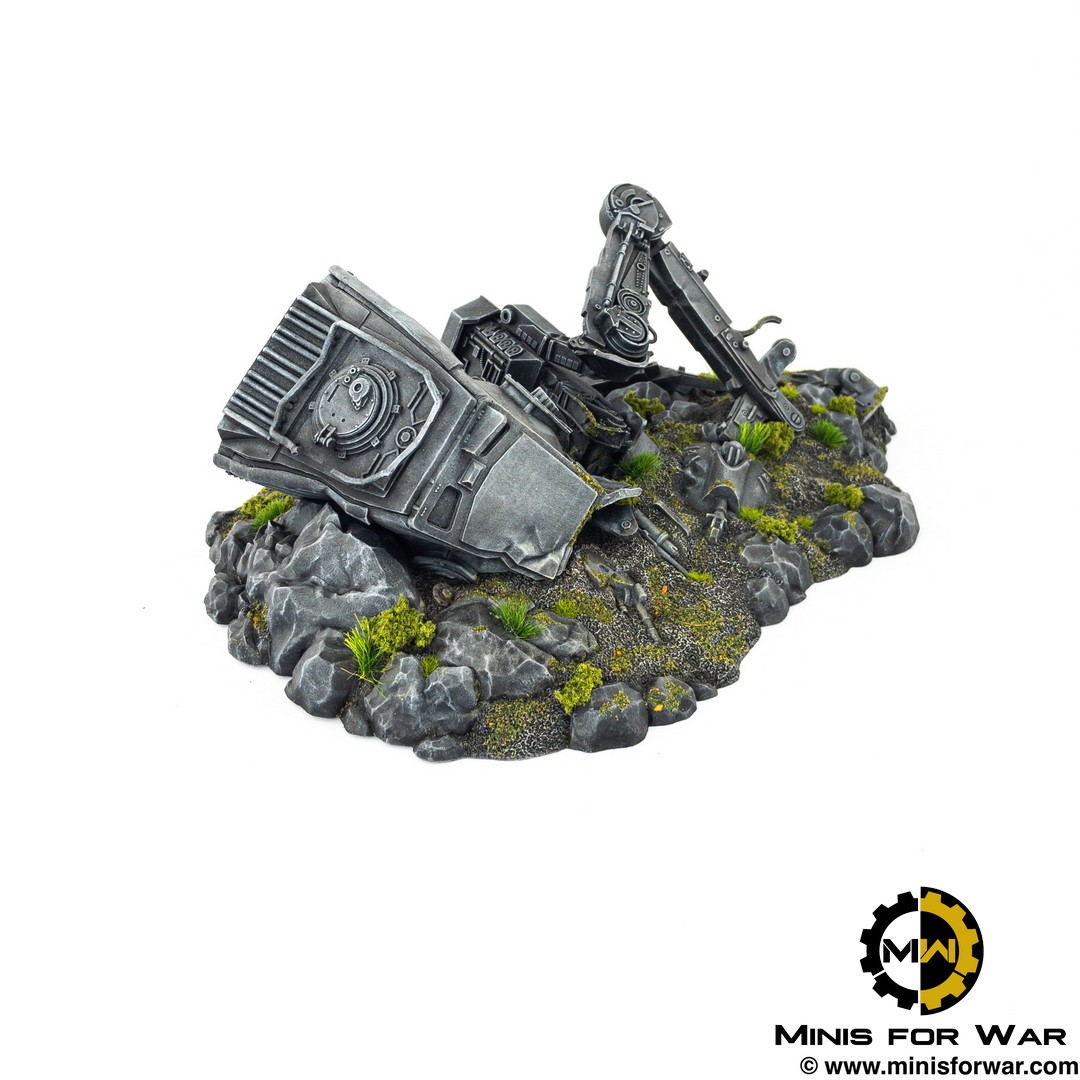 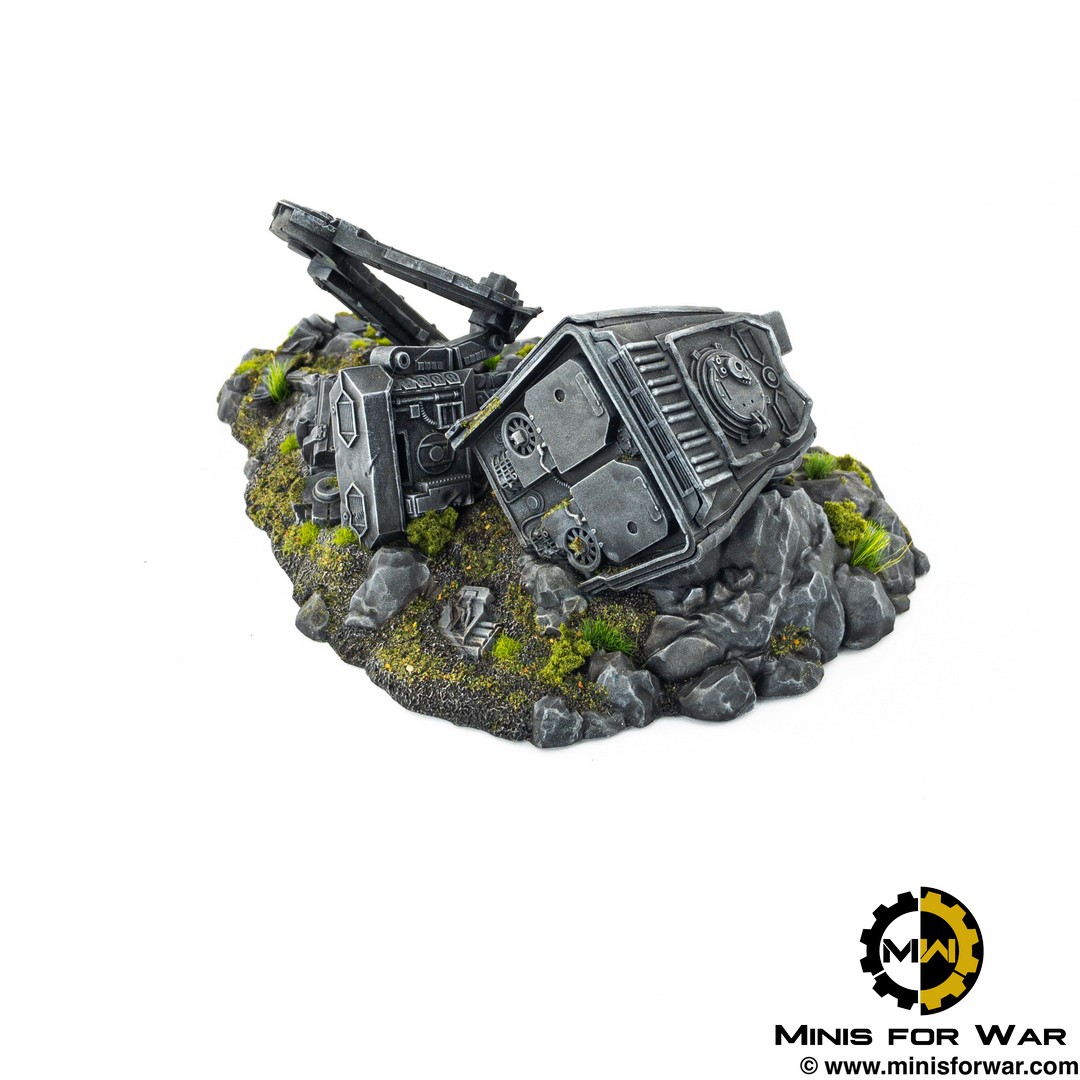 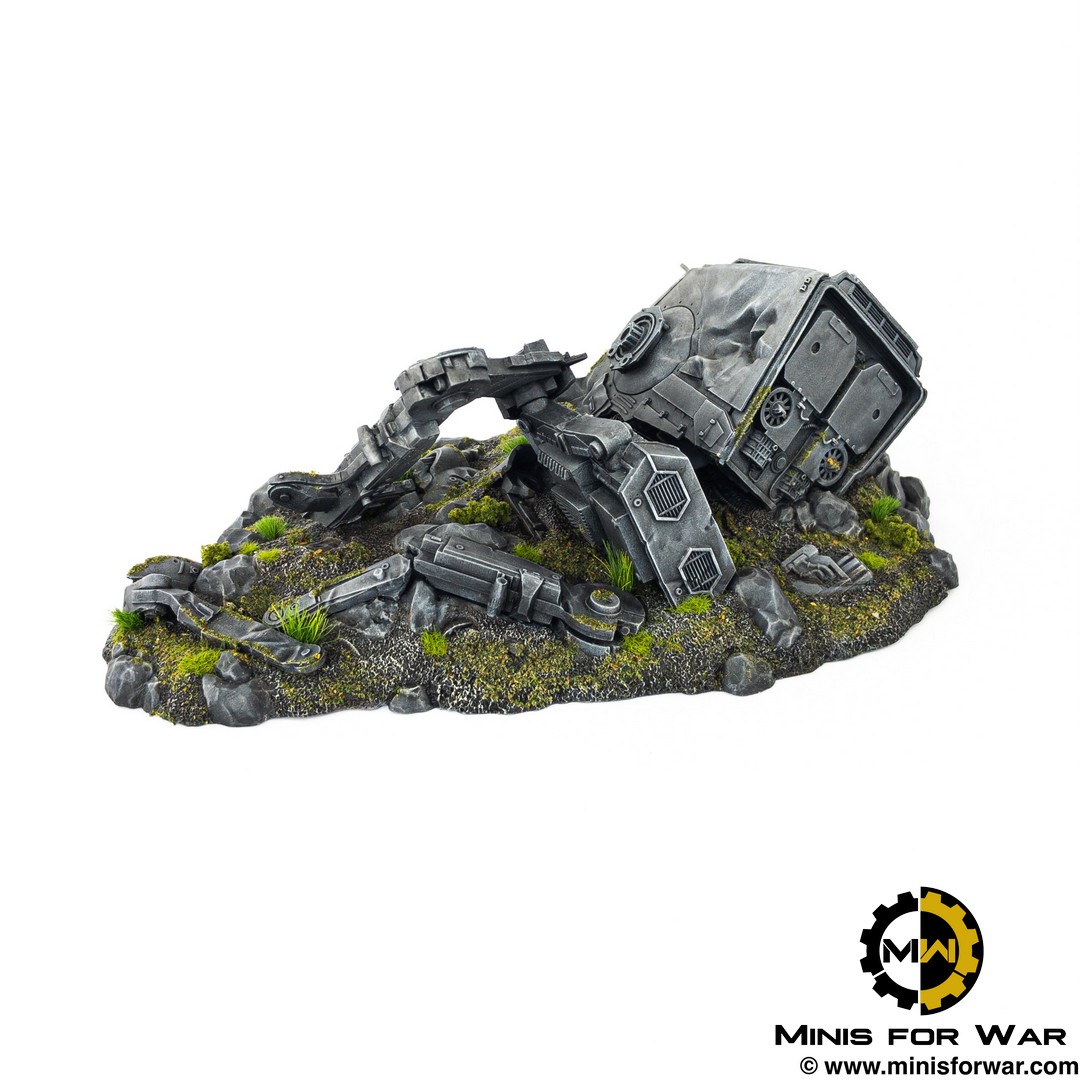 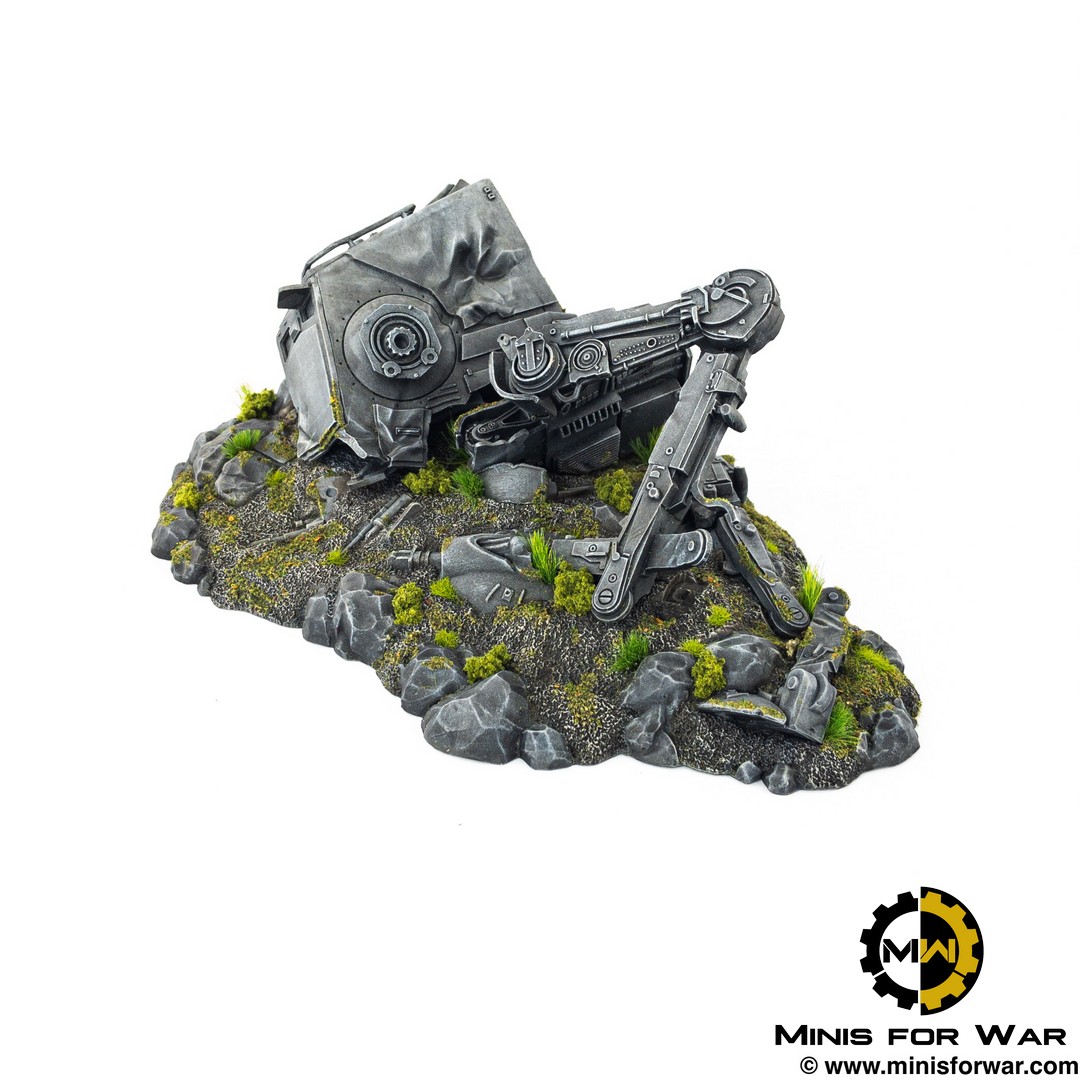