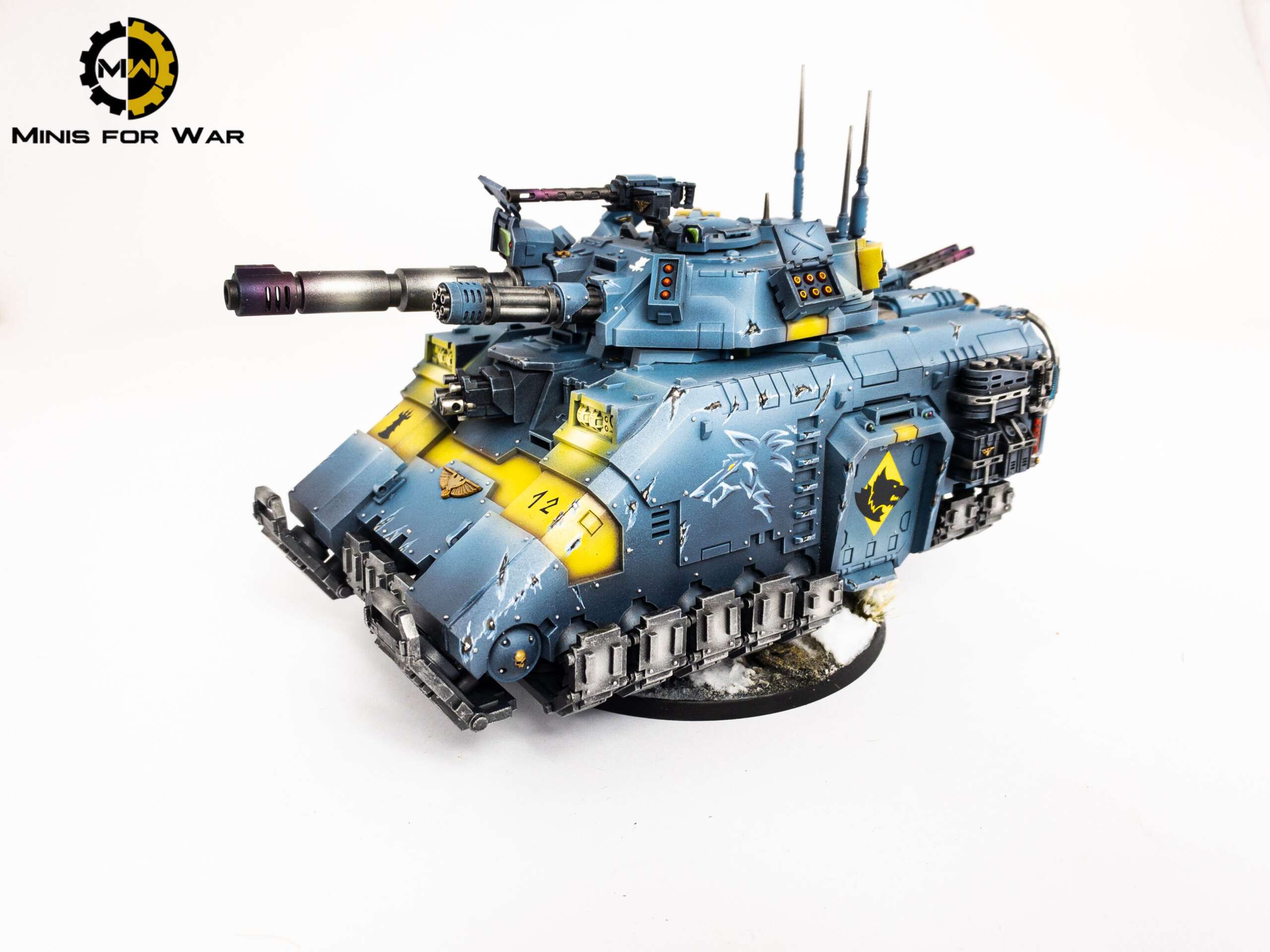 This entry is featuring a Repulsor tank, painted to match Space Wolves chapter. It is a great example of what our team can achieve, when we are able to give all the love we have to the model. High level painting job was inspired by the original boxart, with some minor changes such like stronger highlights, OSL effects and freehands. Incredibly satisfied the commission, I believe, this wonderful model will make a great center piece of the army! 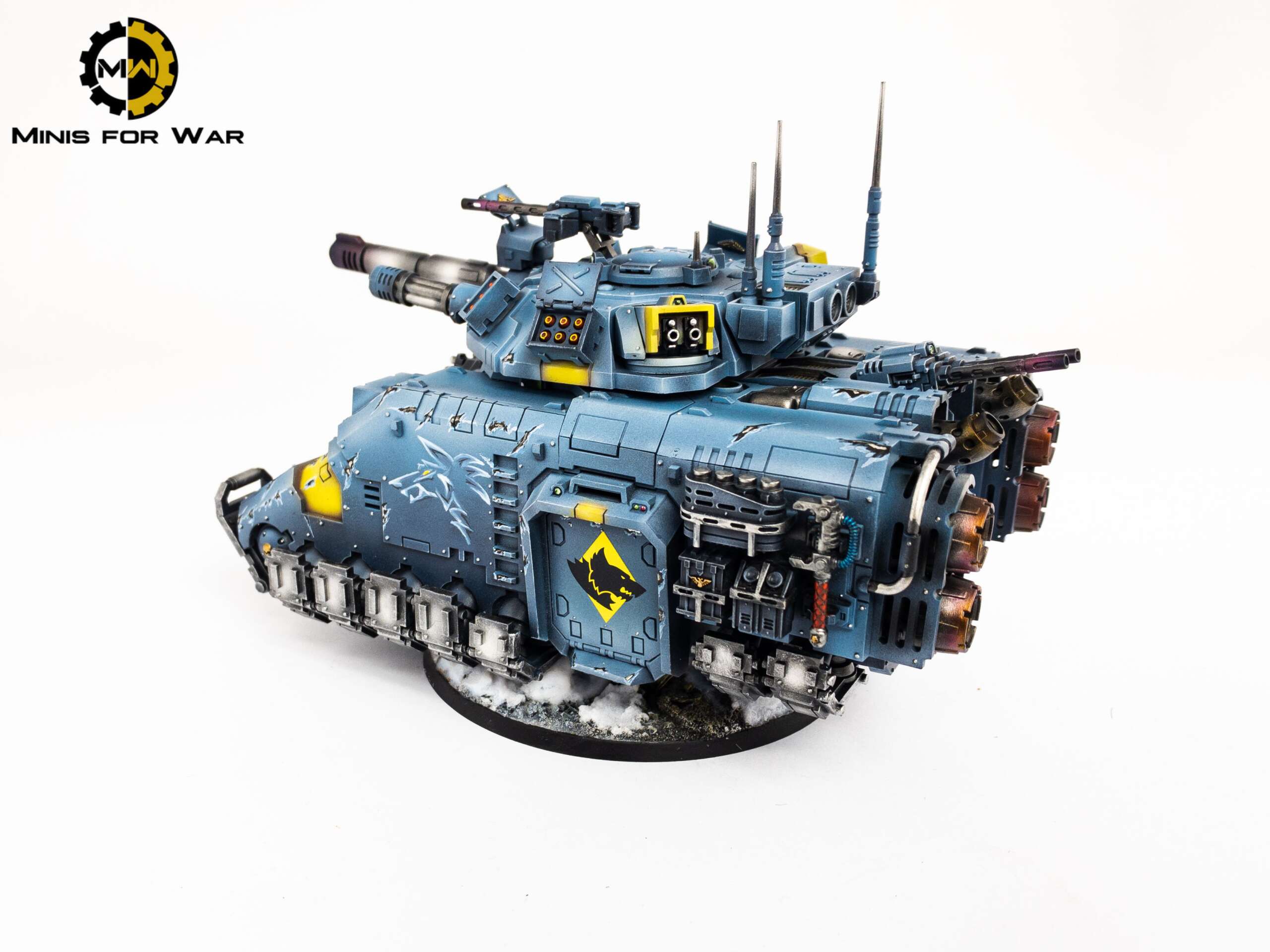 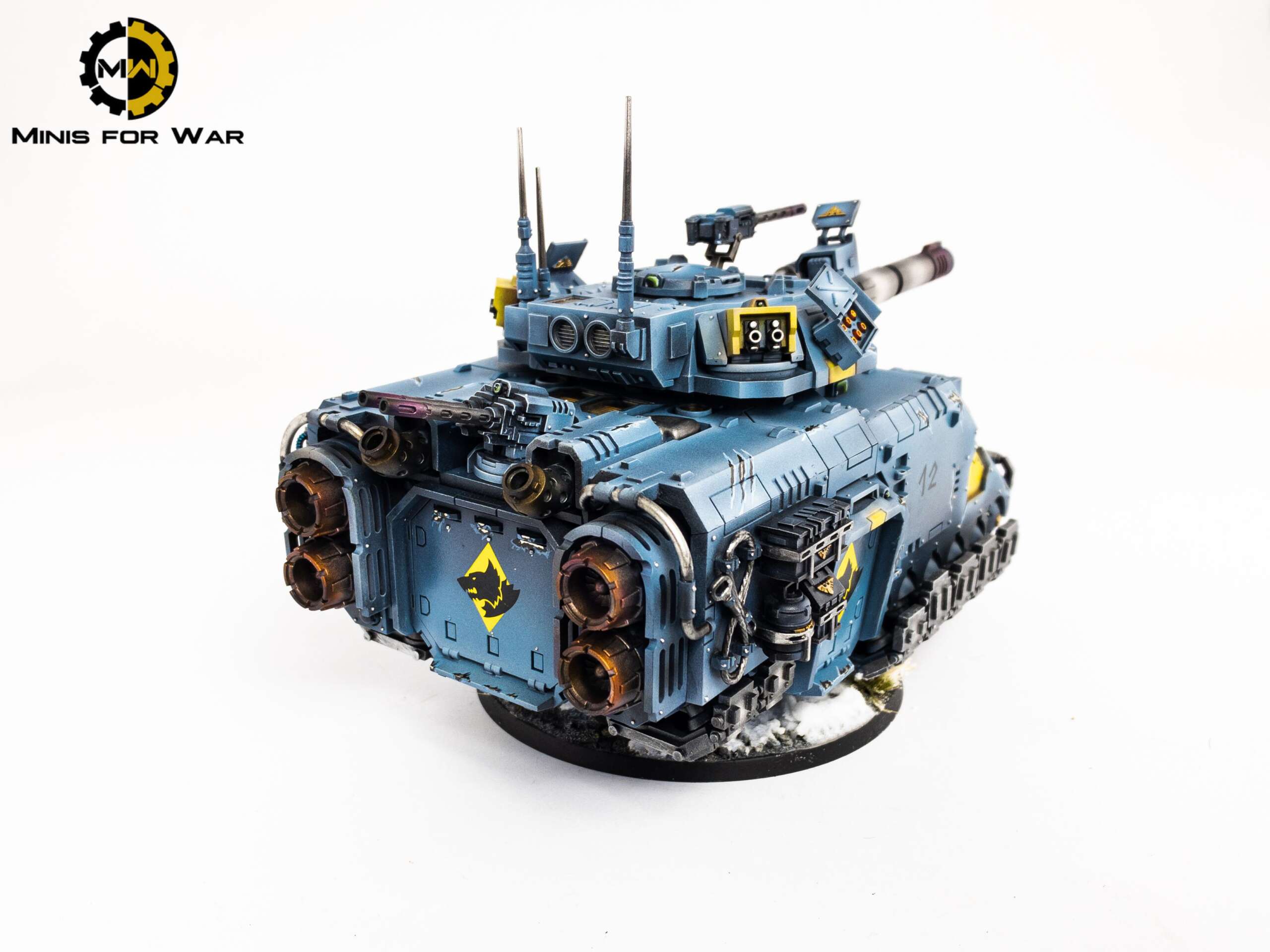 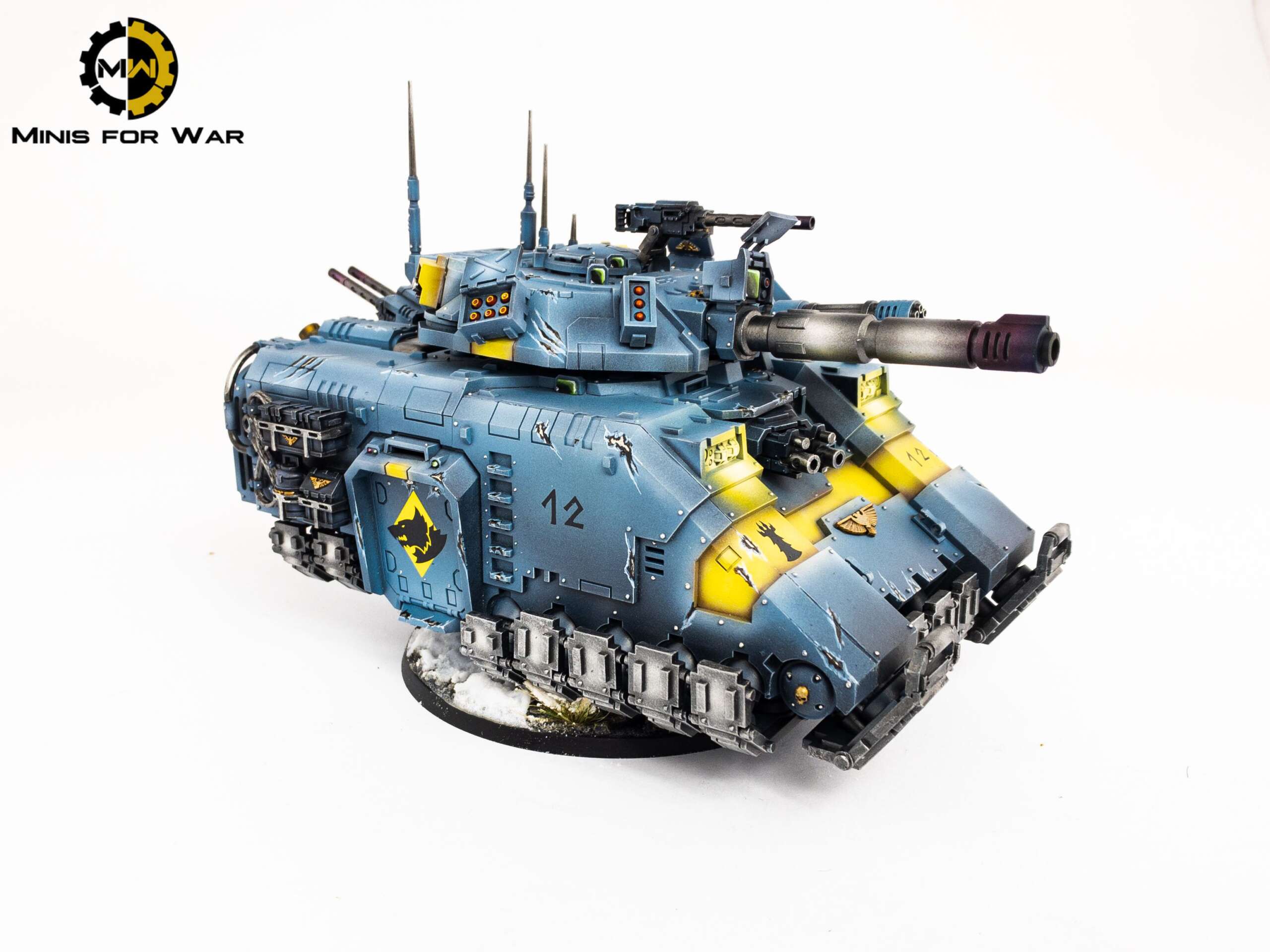 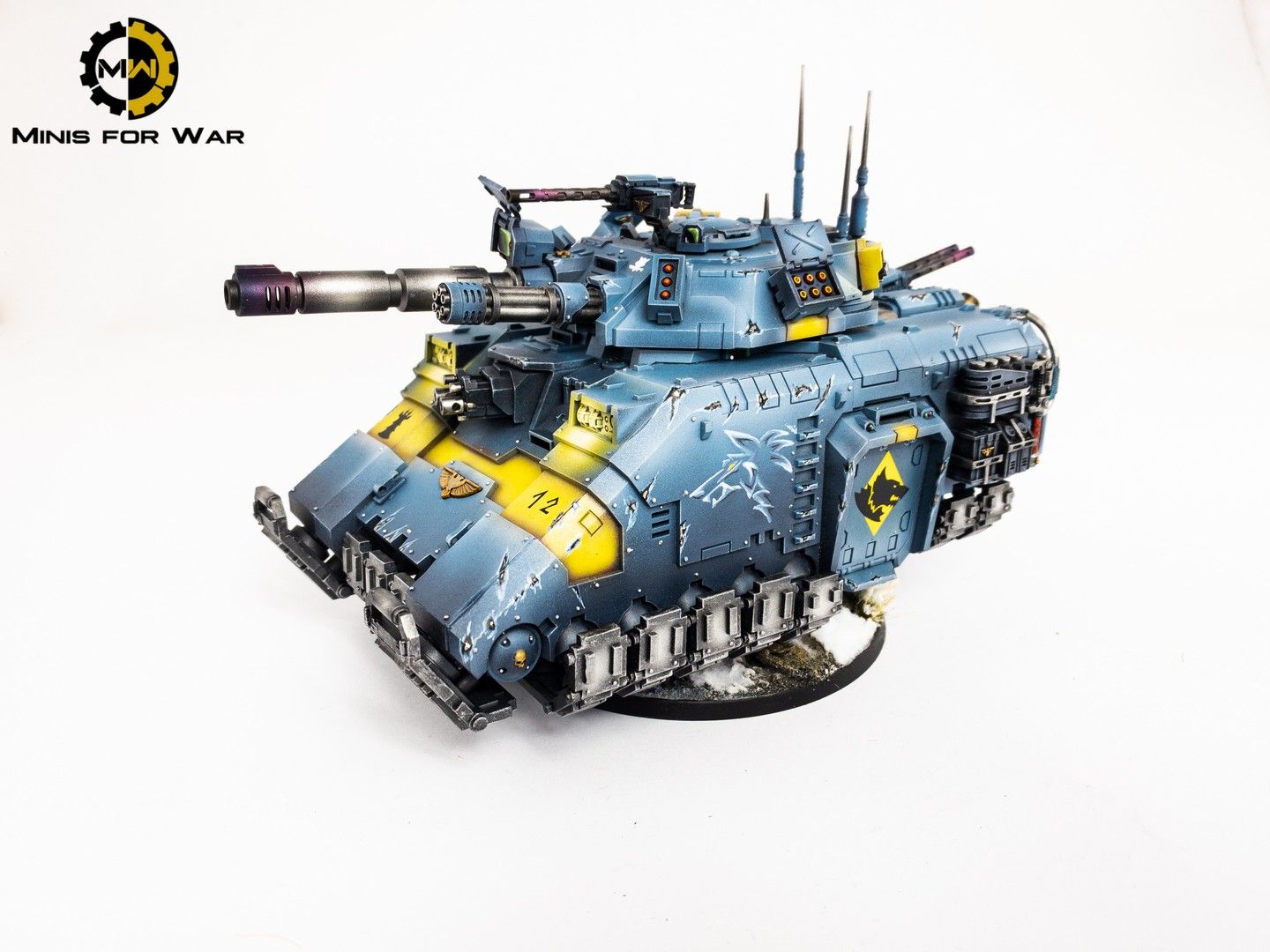