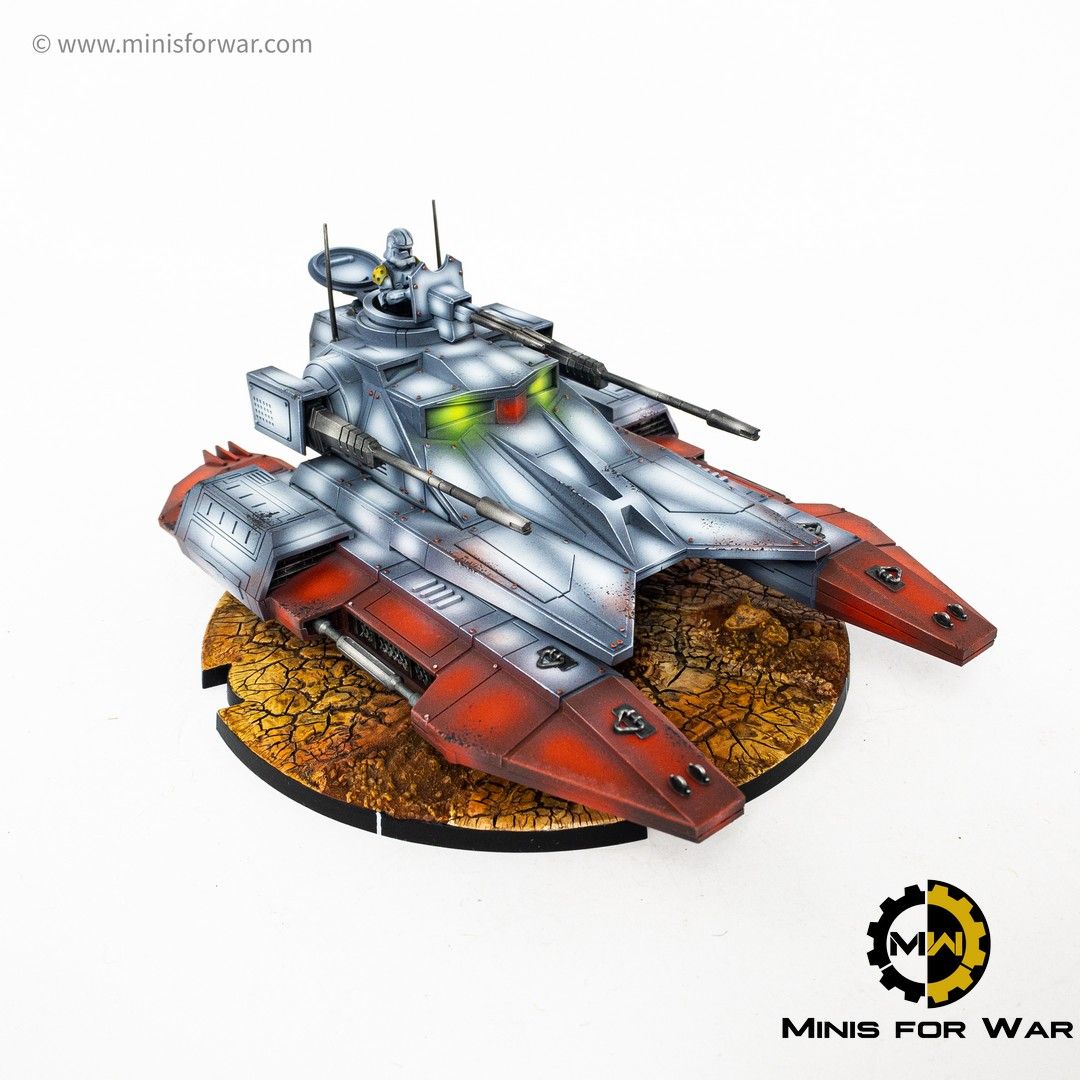 Howdy Wargamers! Back to you with another awesome Star Wars: Legion vehicle – TX-130 Saber-class Fighter Tank! TX-130 was developed by Rothana Heavy Engineering for the Republic during Clone Wars. Then, the upgraded version of the tank was used by the Empire against Rebel Alliance. The tank was, quick nimble and very agile armored vehicle, being able to take down it’s targets and escape with little to no damage to itself. Primarly used as an infantry support to escort ground troops vehicles. as well as to destroy other enemy instalations and bases. Definitely worth considering adding to your army!

Hope you’ll enjoy the painting job. In my humble opinion, lots of highlights and some OSL effects makes it really pleasurable to look at 🙂 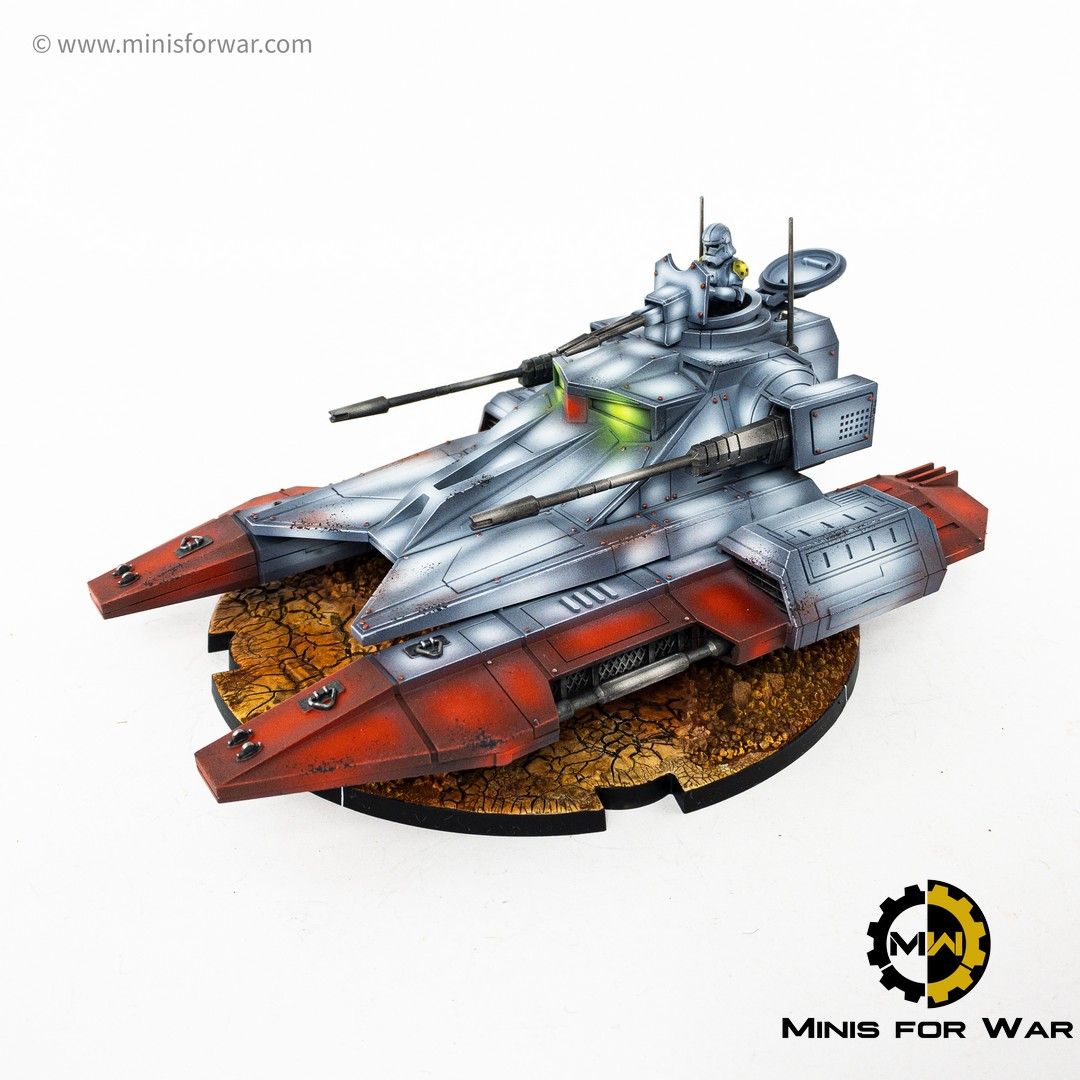 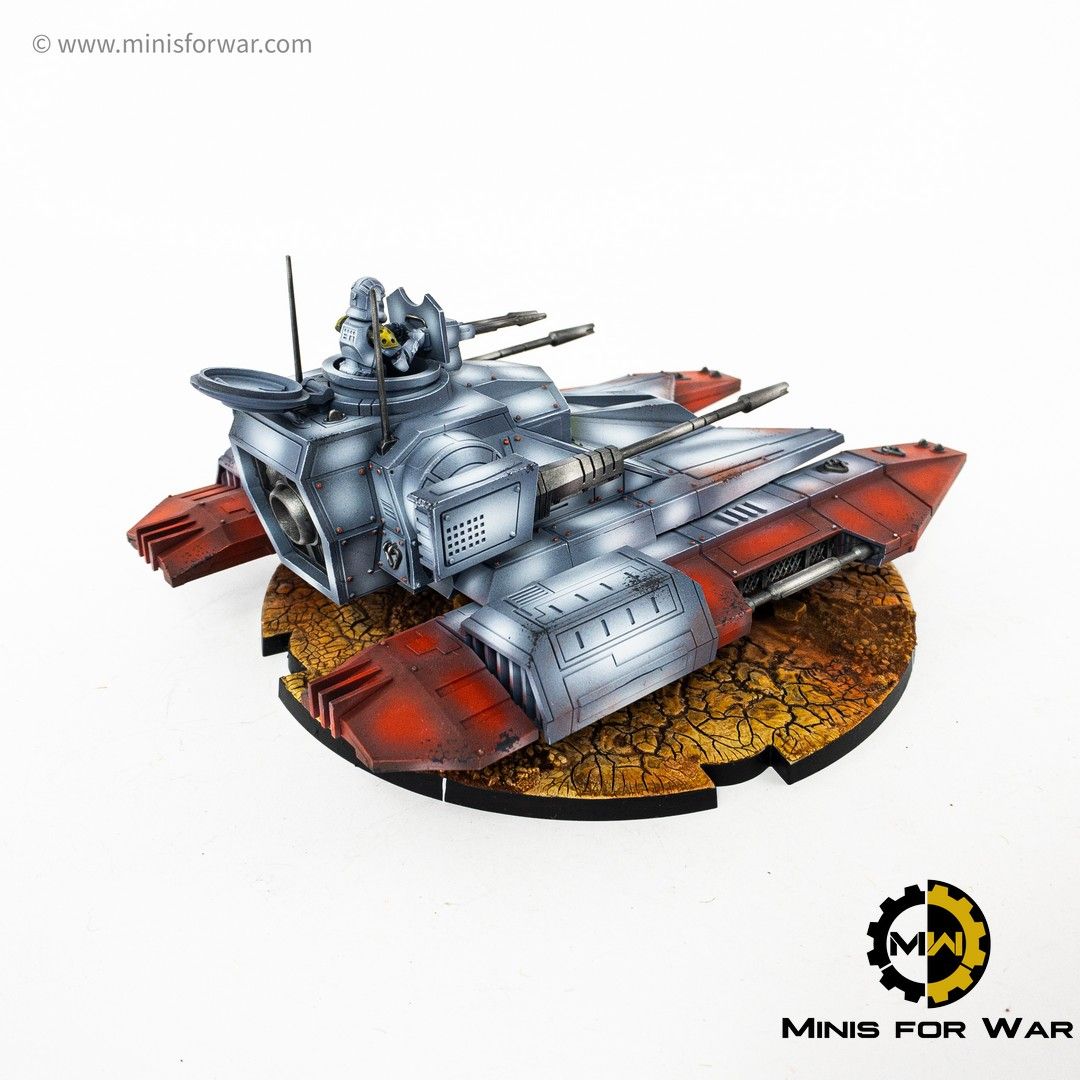 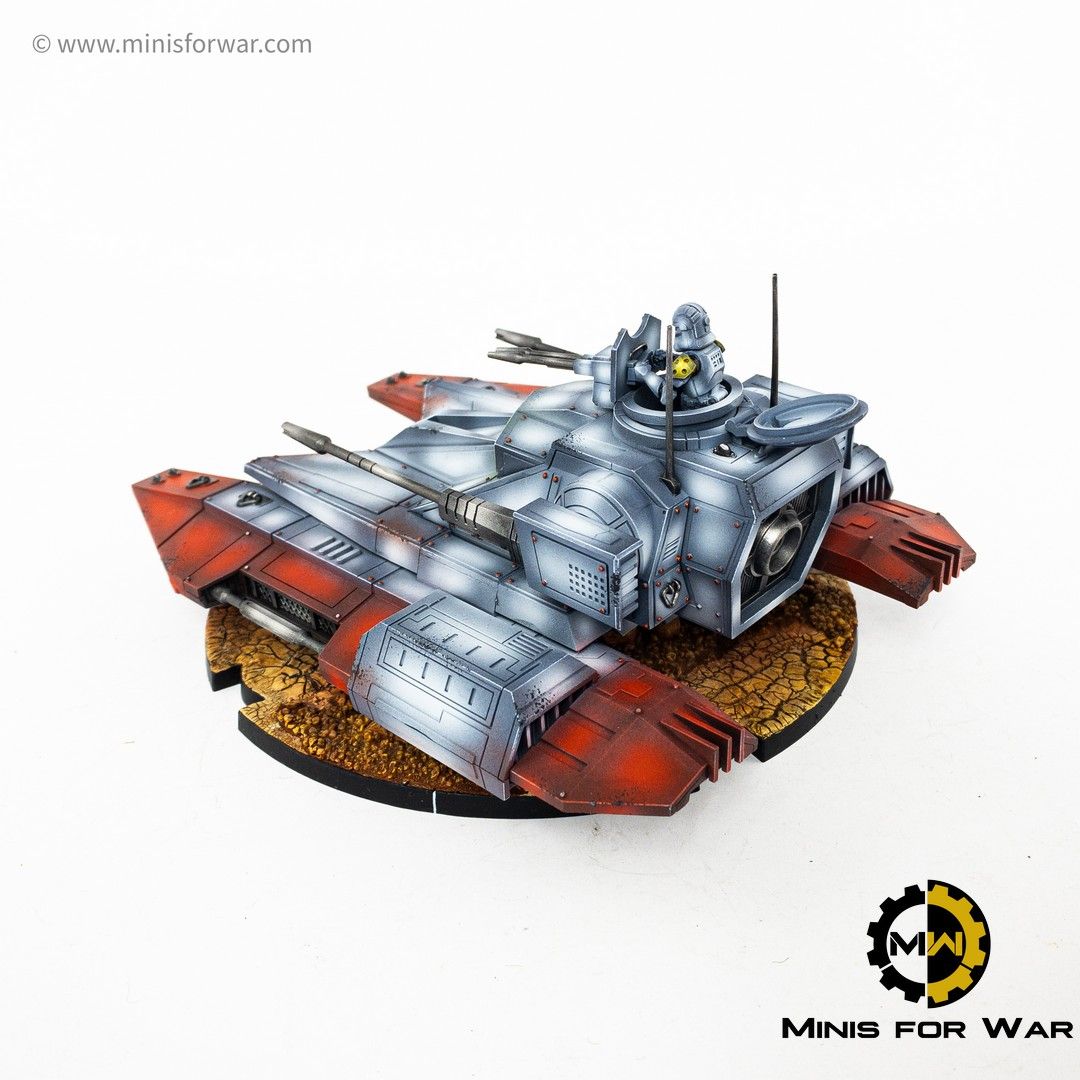