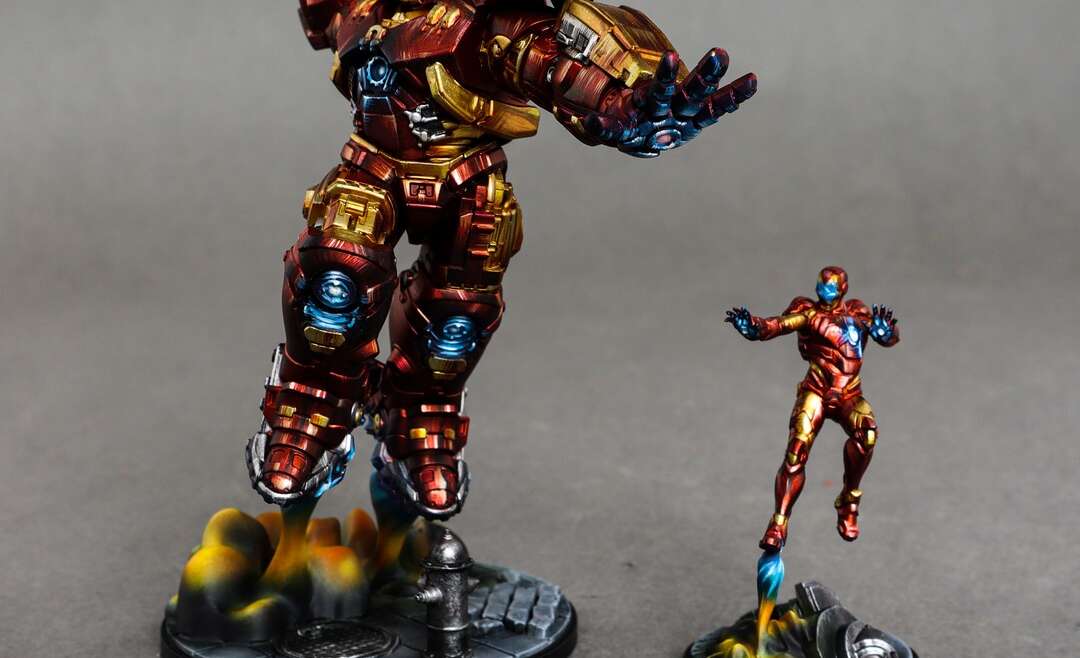 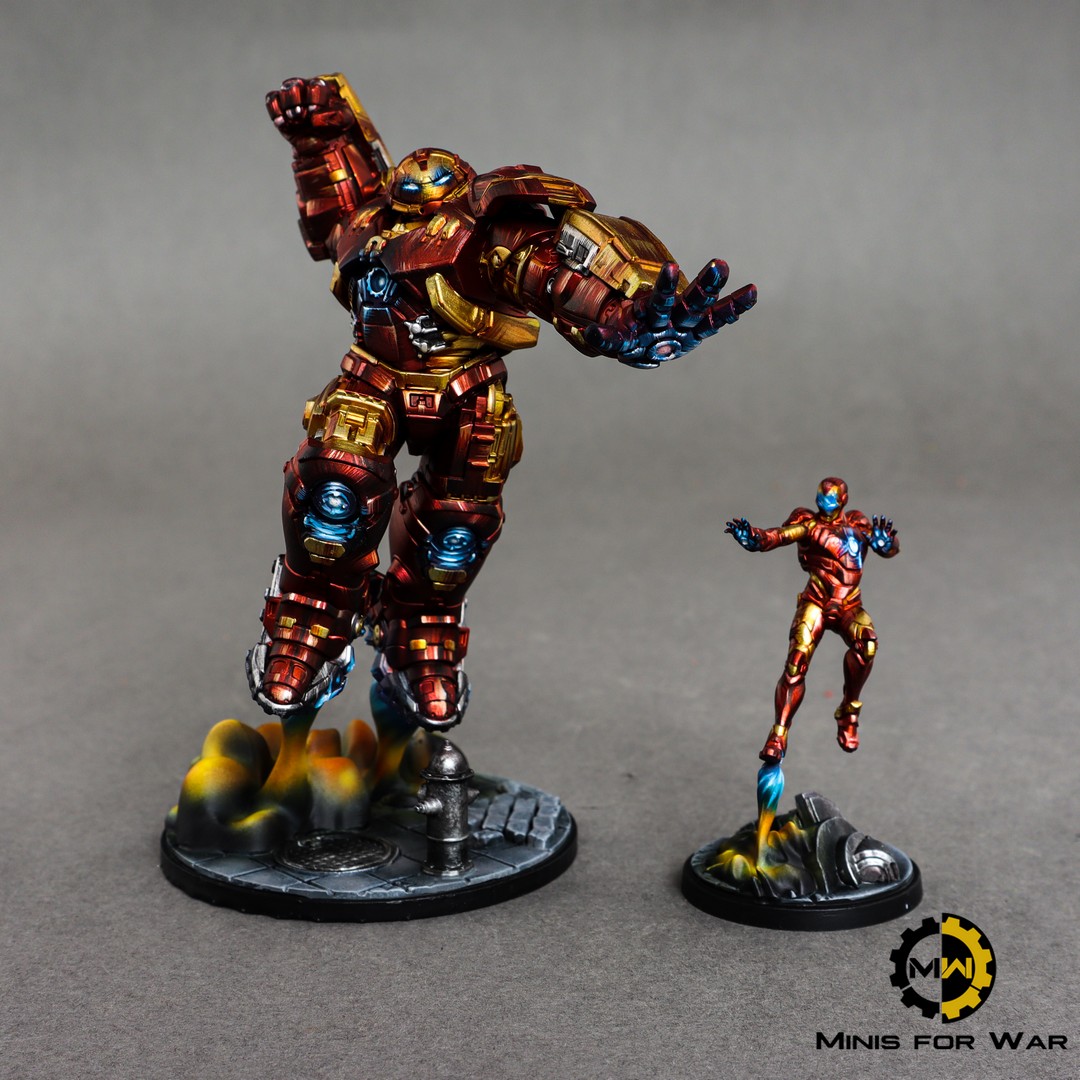 This man needs no introduction and is one of the most recognizable characters across the whole Marvel Universe. Genius Inventor and billionaire industrialist, well known as Iron Man! 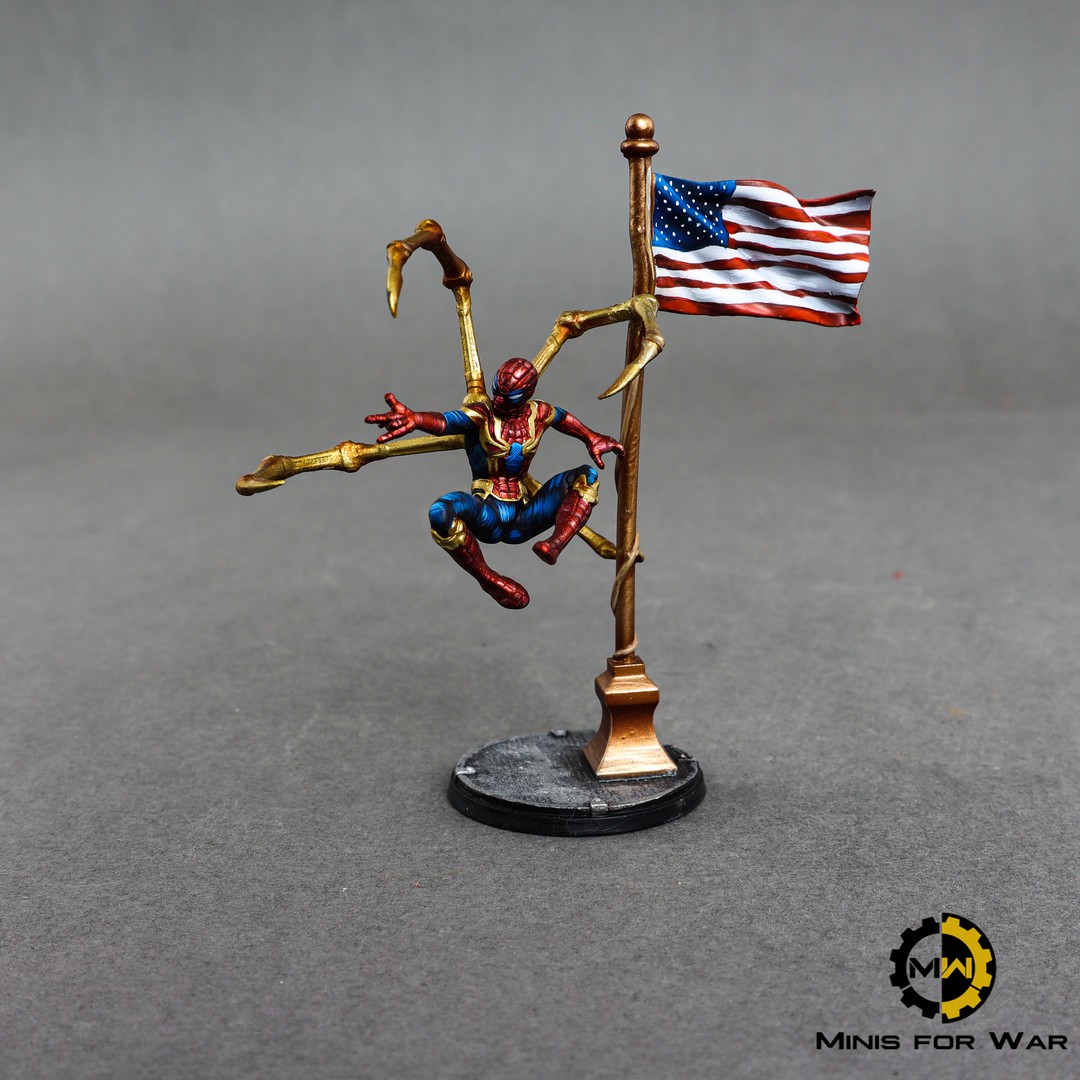 “I just wanna say for the record, they haven’t invented a word for how cool this armor is.”

This armor was primarily built by Tony Stark for Peter Parker, but was a part of some multiverses too and worn by different people across them. It’s using Stark Technologies, influenced by Iron Man armor colors and giving a user 4 additional spider-arms. 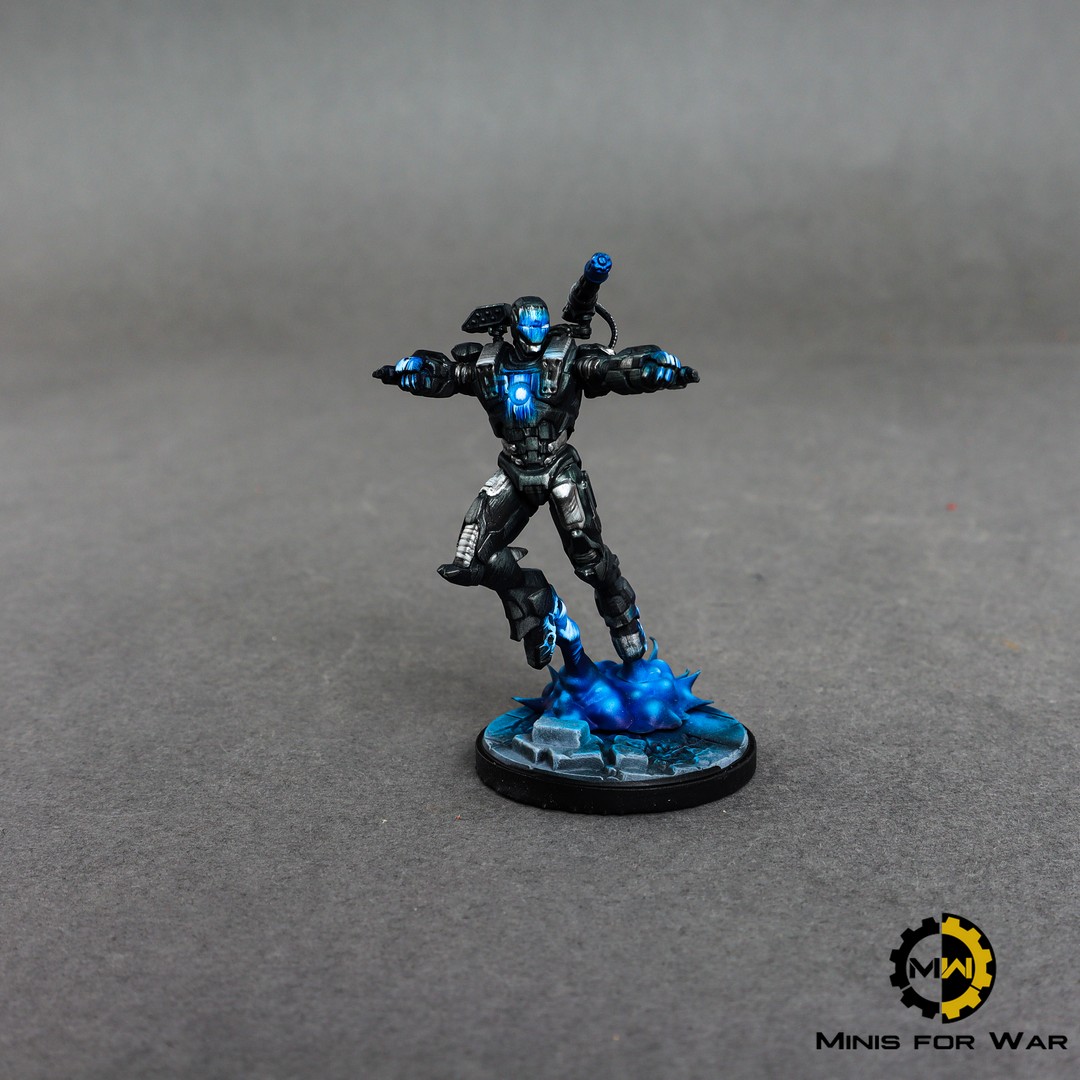 “He doesn’t want to talk with James Rhodes–fine. He’ll just have to take a meeting–with War Machine!”

James Rhodes a.k.a. War Machine is a close friend of Tony Stark and one of only a few people that Tony trusts enough to use the technology of Iron Man armor. A skilled military pilot, aviator engineer for Stark Industries. 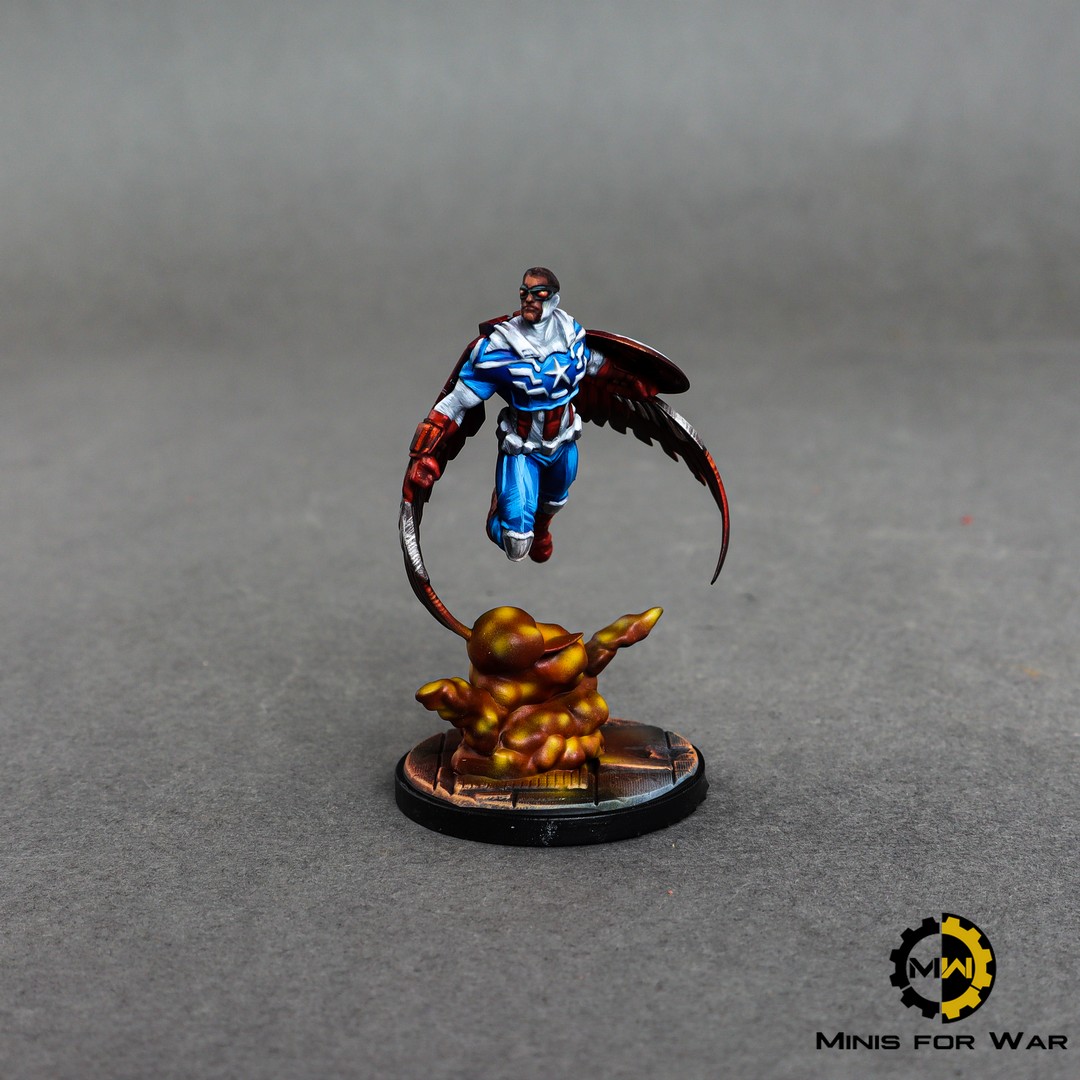 After Steve Rogers was deprived of Super Soldier serum he started aging quickly and cannot be Captain America anymore. Sam Wilson, previously Falcon, was chosen by him to become Captain America on Earth-616.