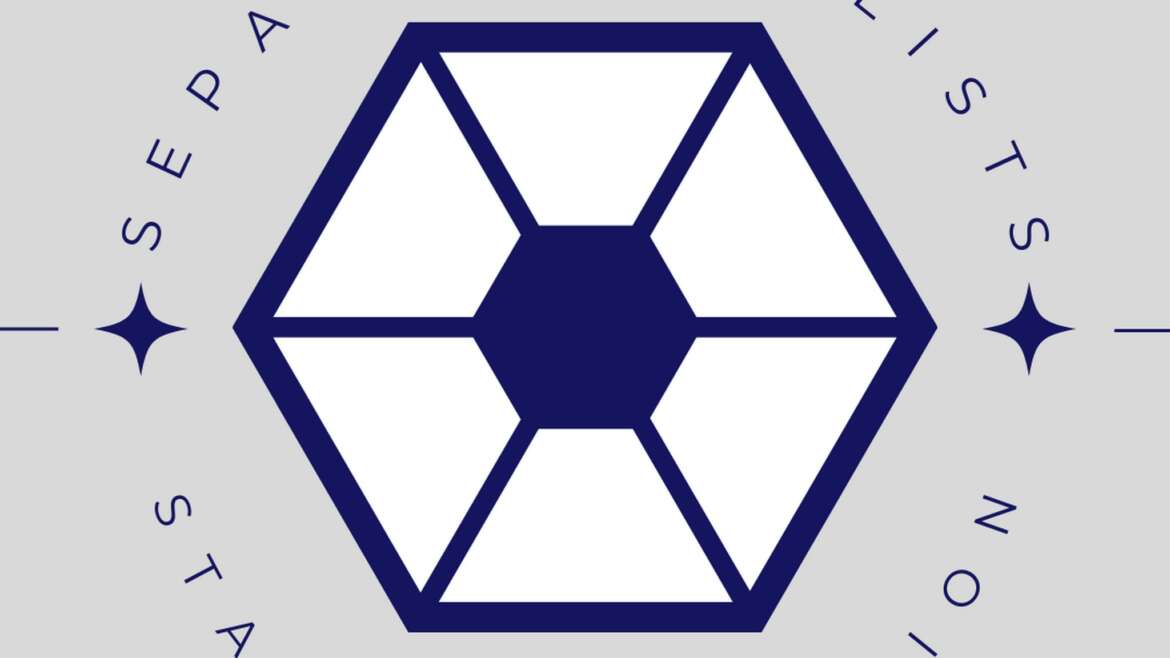 Here we go with a third article from our series that is a little follow-up and a complement of our “Start Collecting”. Today we want to spot some CIS lists, according to our text that was published last week. In this series I will spot 3 lists per article, showcasing meta choices as well as some just-4-fun lists. Here we go! 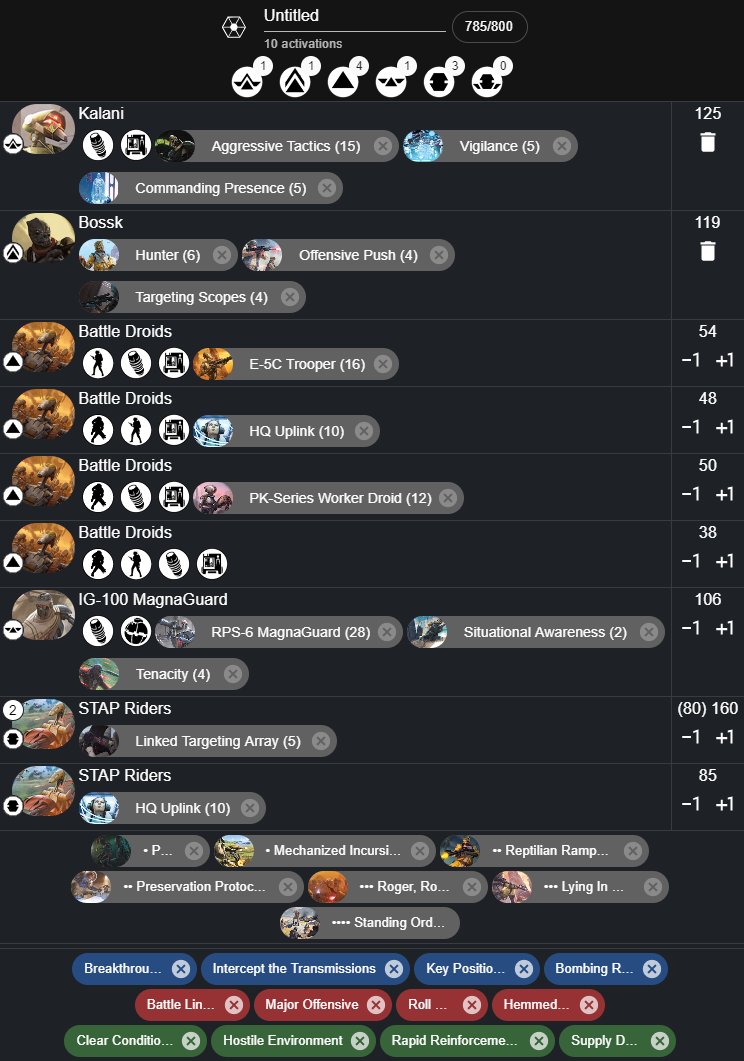 This is a good example of how “having an idea” is important in list building.

It’s a mix of good things and options. There we have some chain-linked B1 Battle Droids that can be self-activated due to HQ Uplink. We can also see 3 STAP Riders here which are excellent for performing Bombing Run and Breakthrough missions as well as just outflanking your opponent in classic game of Key Positions or Intercept the Transmission. All of that is topped with a good unit of IG-100 MagnaGuards and Bossk in his best, sniper version. 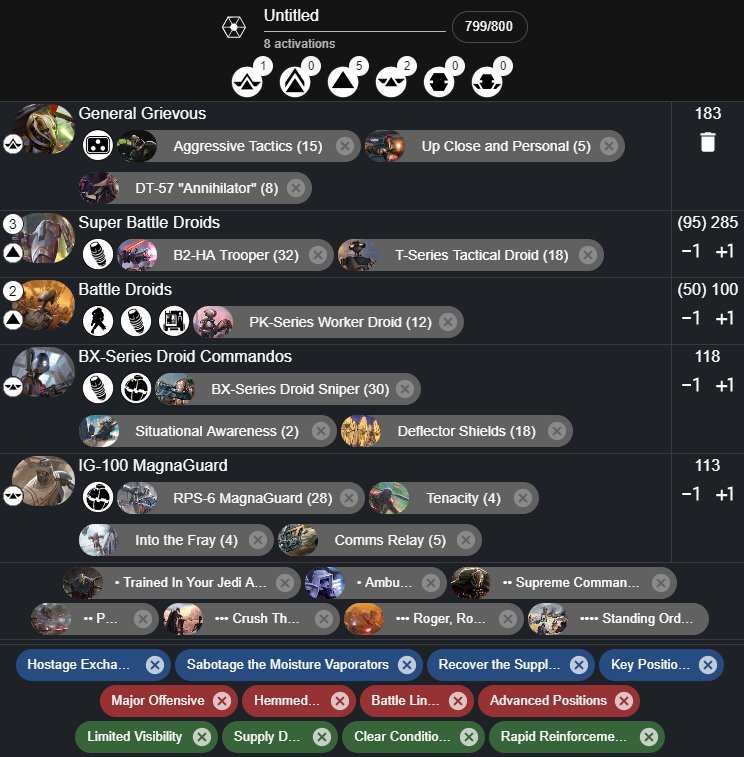 Here is the list featuring a bunch of elite Corps in the form of B2 Battle Droids.

They can hit hard and are a good form of anti-armor gunline due to Impact provided by B2-HA heavy weapons. You can also find a full squad of Commando Droids here which are nearly immortal snipers in this composition. All of these are topped by General Grievous and a unit of MagnaGuards for some extra melee punches as well as phenomenal Grievous’ Command Cards.

SEPARATIST INVASION (CAN COMPETE WITH META AND WIN) 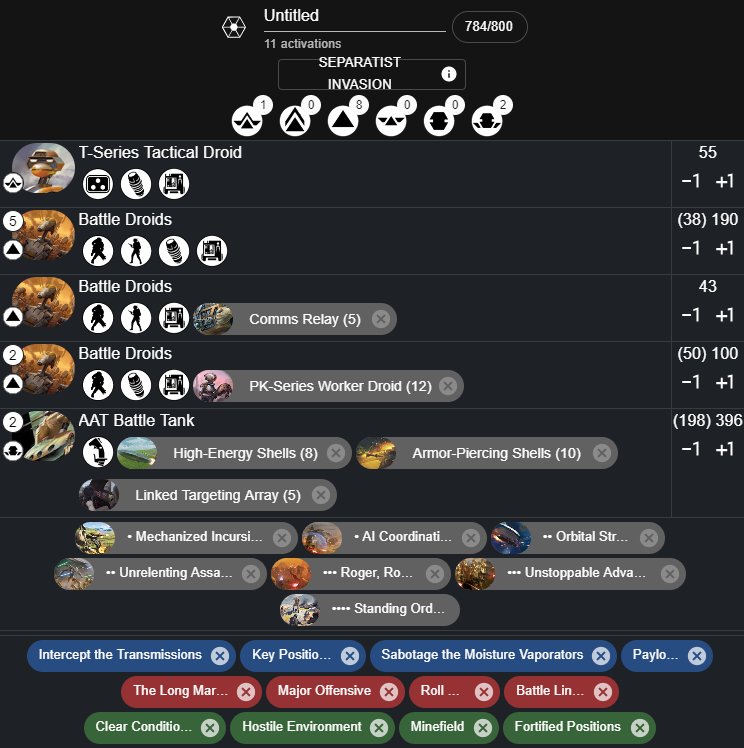 In my article about Start Collecting I assumed that buying a Battle Force box is a good decision and here you can find a list featuring it!

There is a horde of B1s that clearly want to hold objectives and 2 heavy hitters in the form of AAT tanks for some massive firepower.