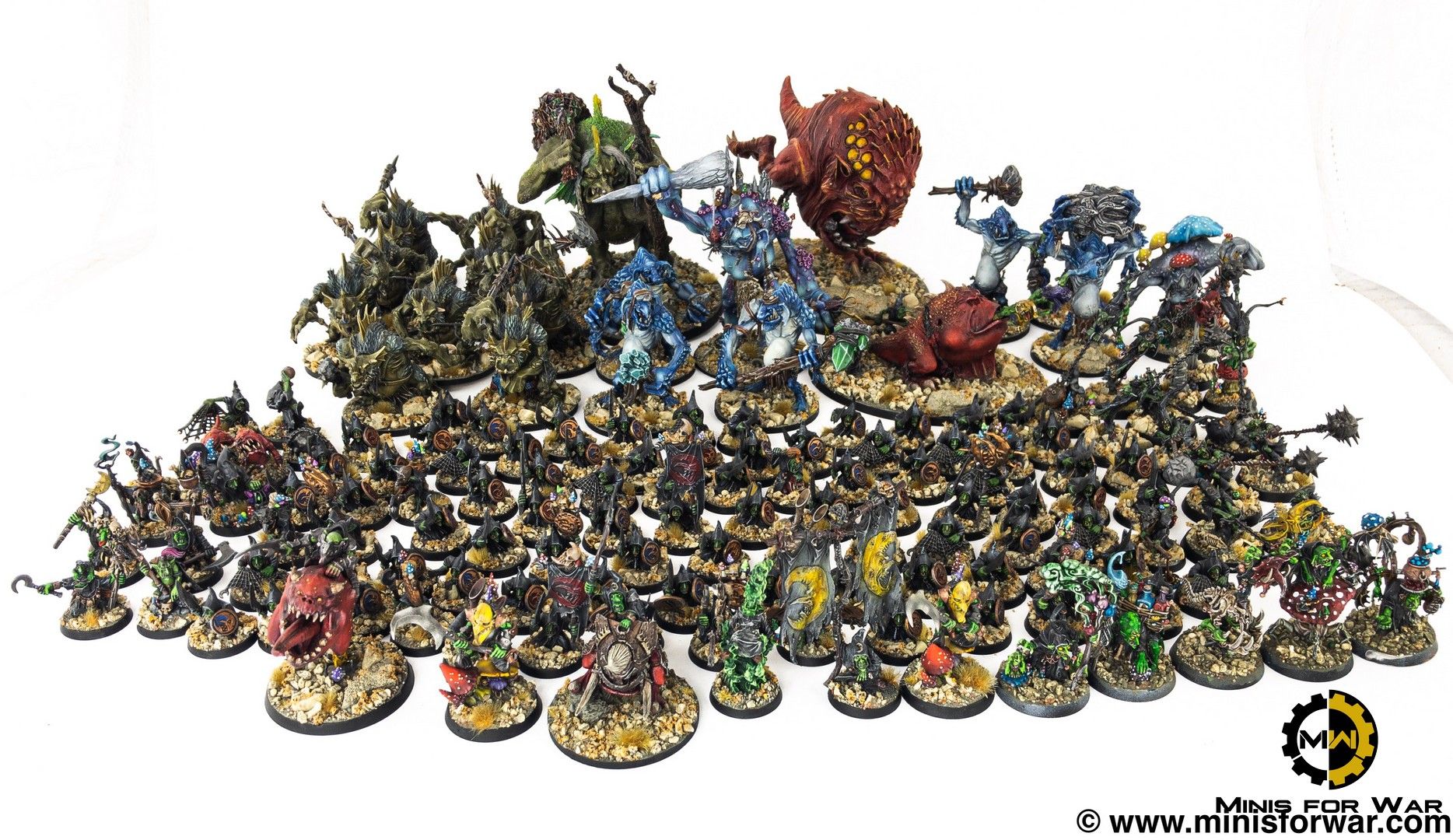 We are very proud to present you another army project, our studio had a pleasure to participate in! It’s another Gloomspite Gitz showcase, but the army composition is a little different 🙂 On the pictures you will find: Dankhold Troggoths, Rockgut Troggoths, Fellwater Troggoths, Colossal Squigs, Squig Gobba, Loonboss, Night Goblins Command Set, Mollog’s Mob, Skragrott the Loonking. Squigs, Sneaky Snufflers, Zarbag’s Gitz, Fanatics, Gobbapalooza and loads of Shootas and Stabbas.

For majority of the army we went boxart art, some though are painted in our own convention. The project was very rewarding and with almost whole range of Gloomspite Gitz units! It required us a lot of focus to make each unit unique, yet coherent with rest of the army 🙂 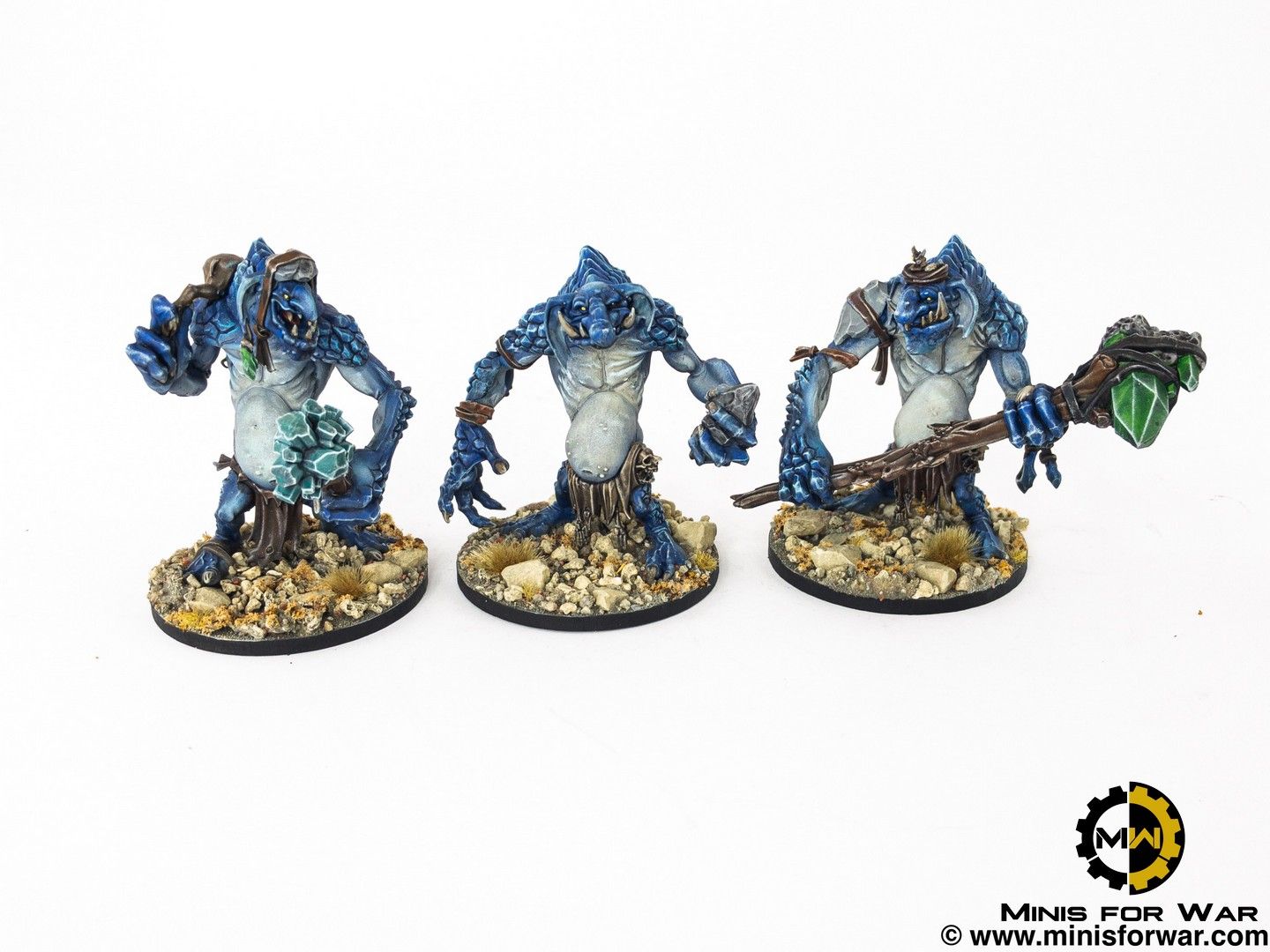 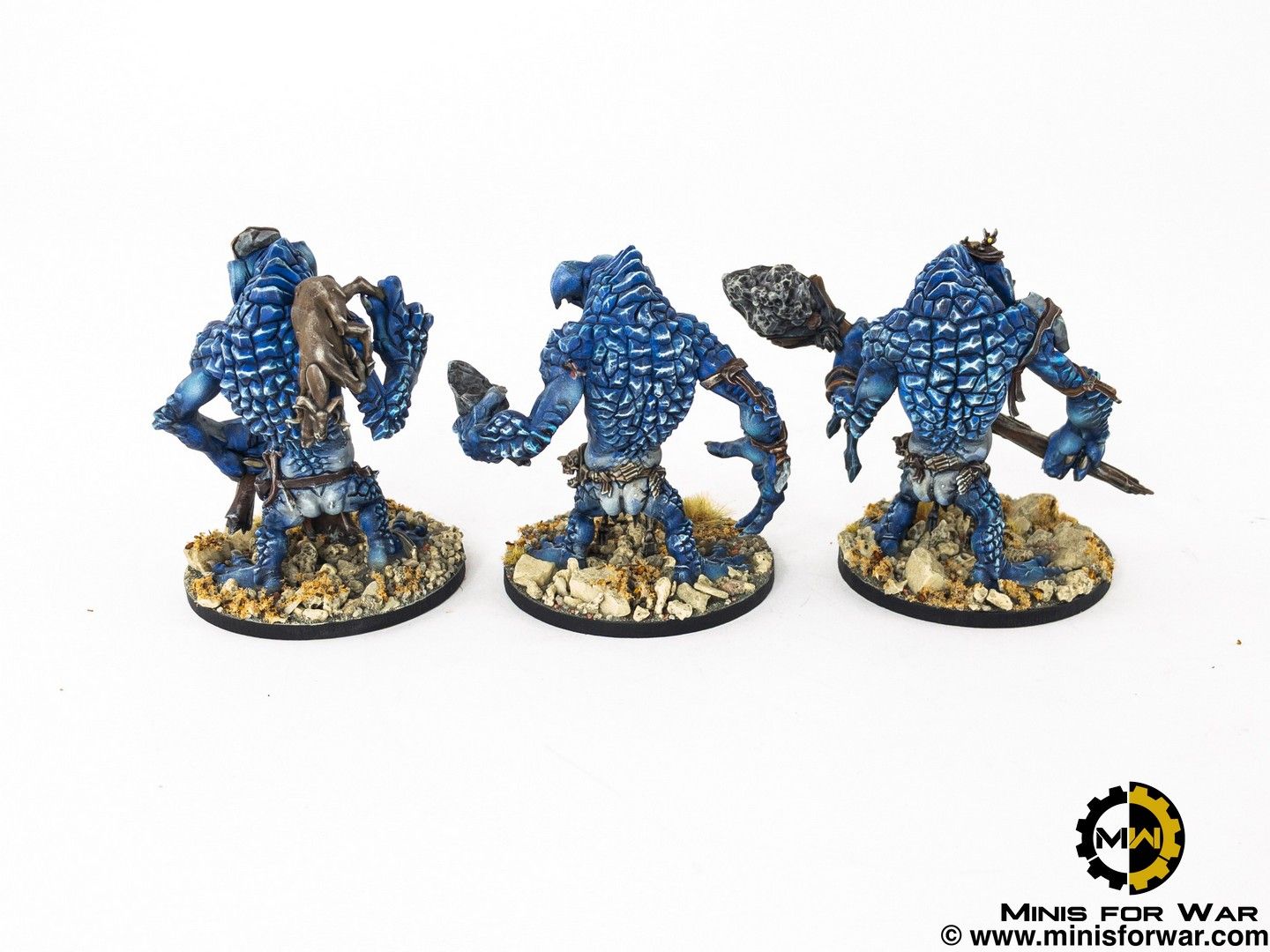 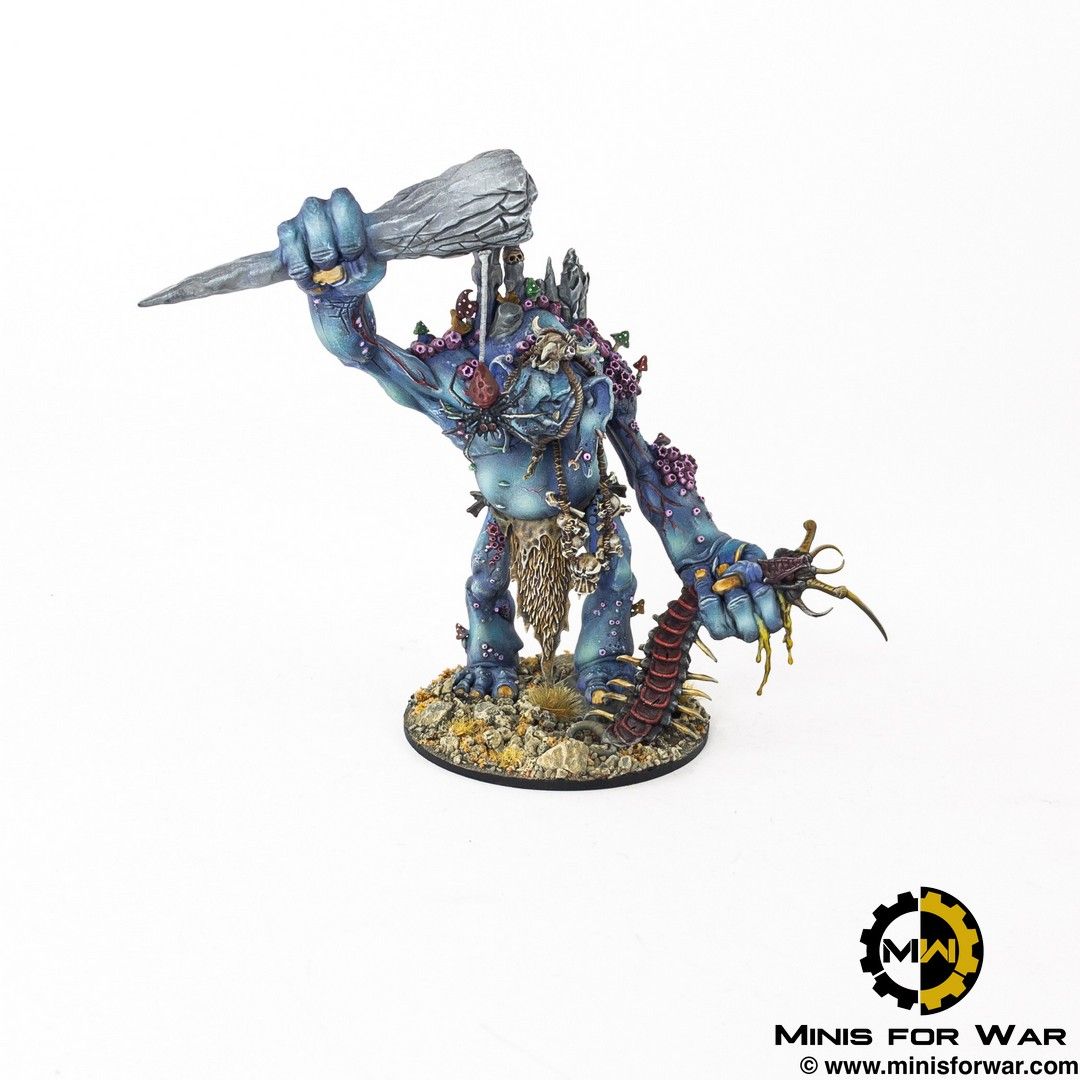 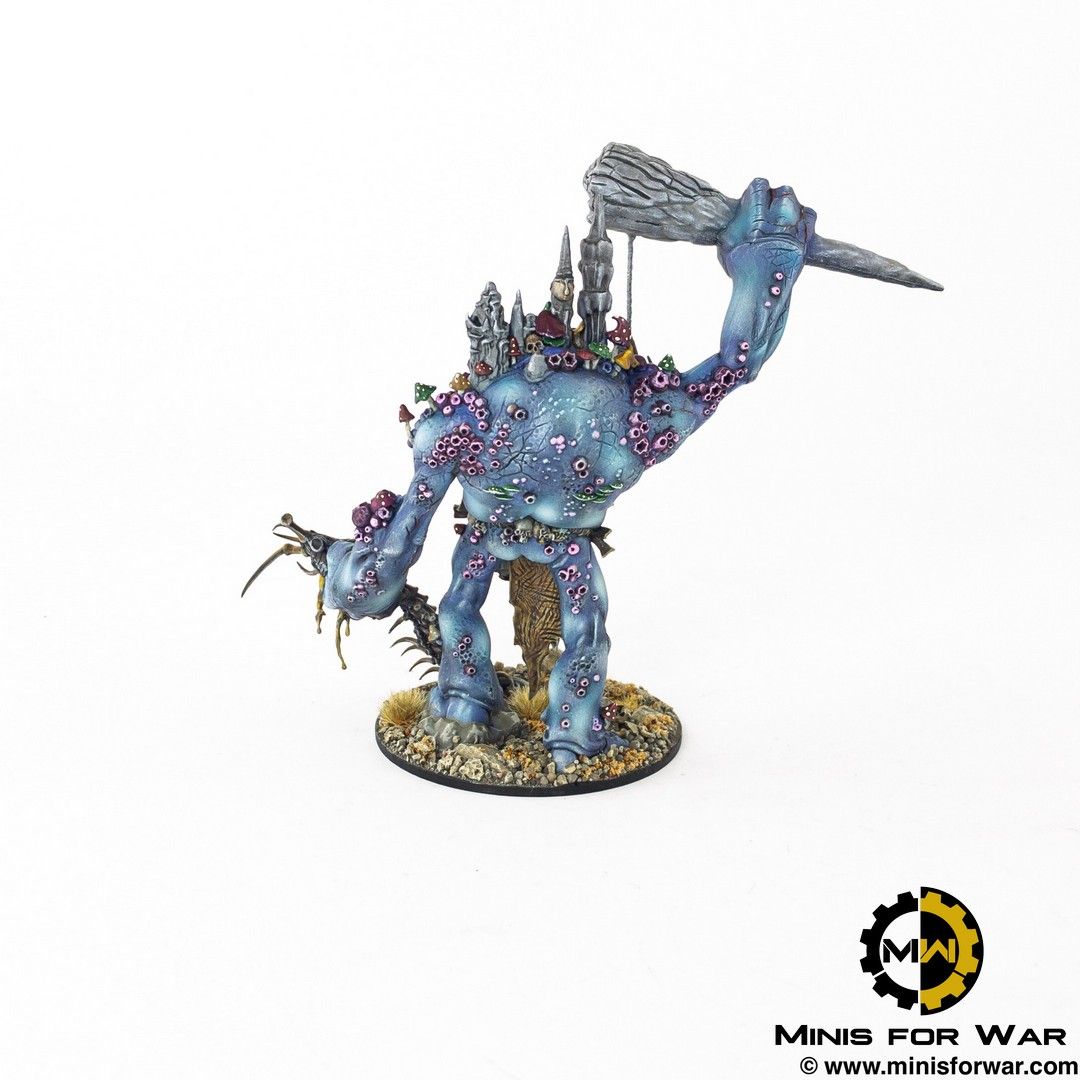 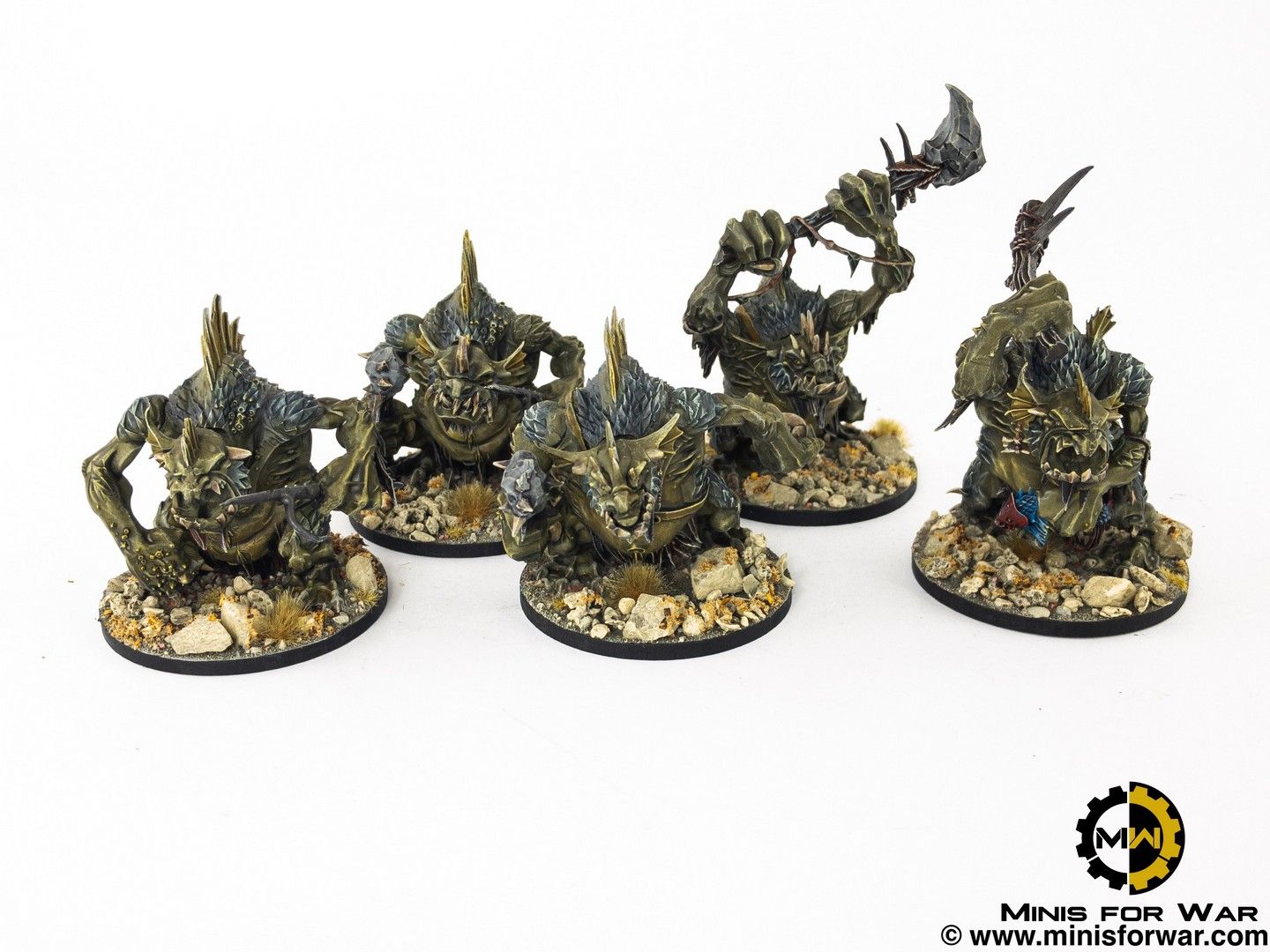 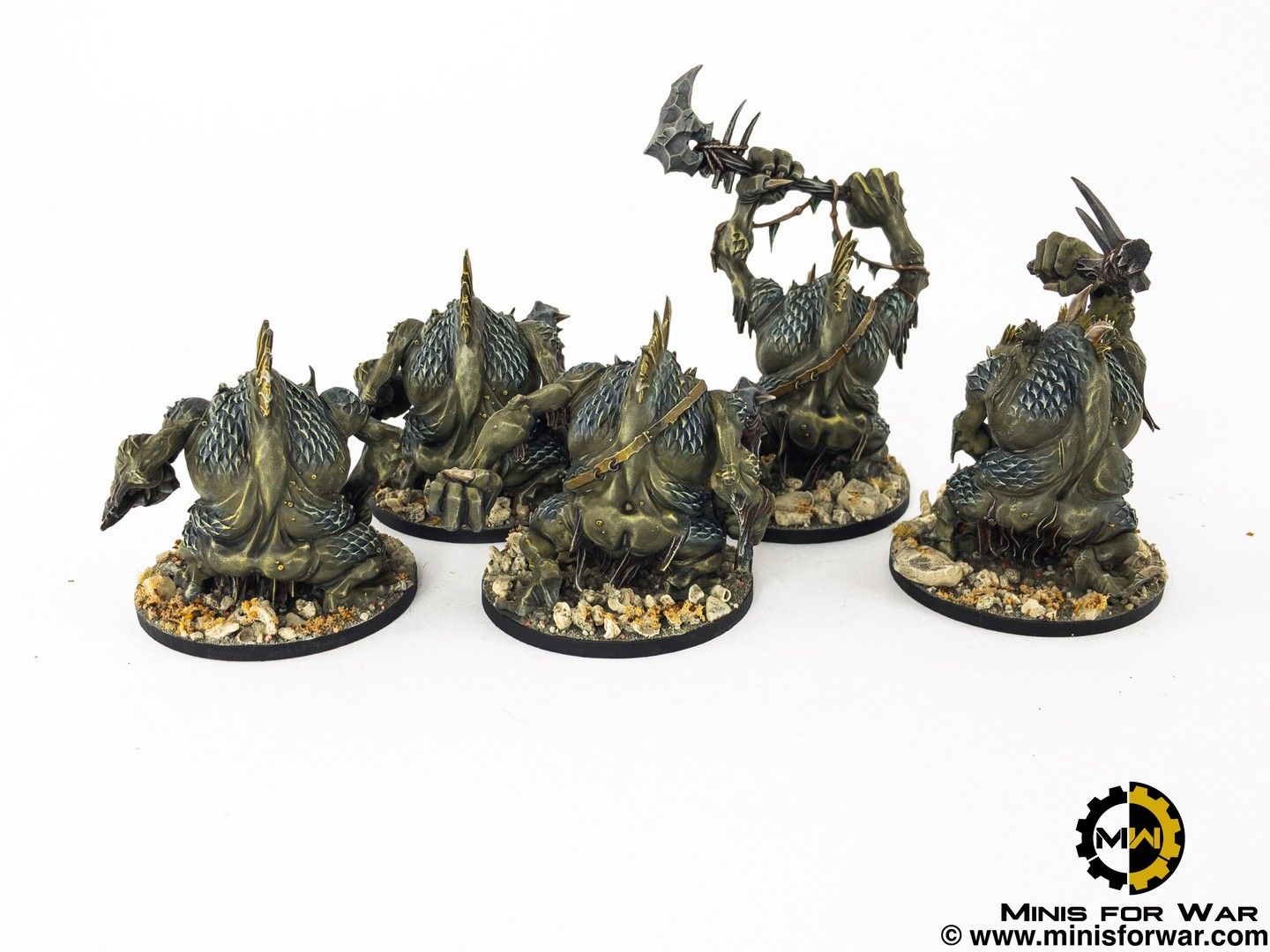 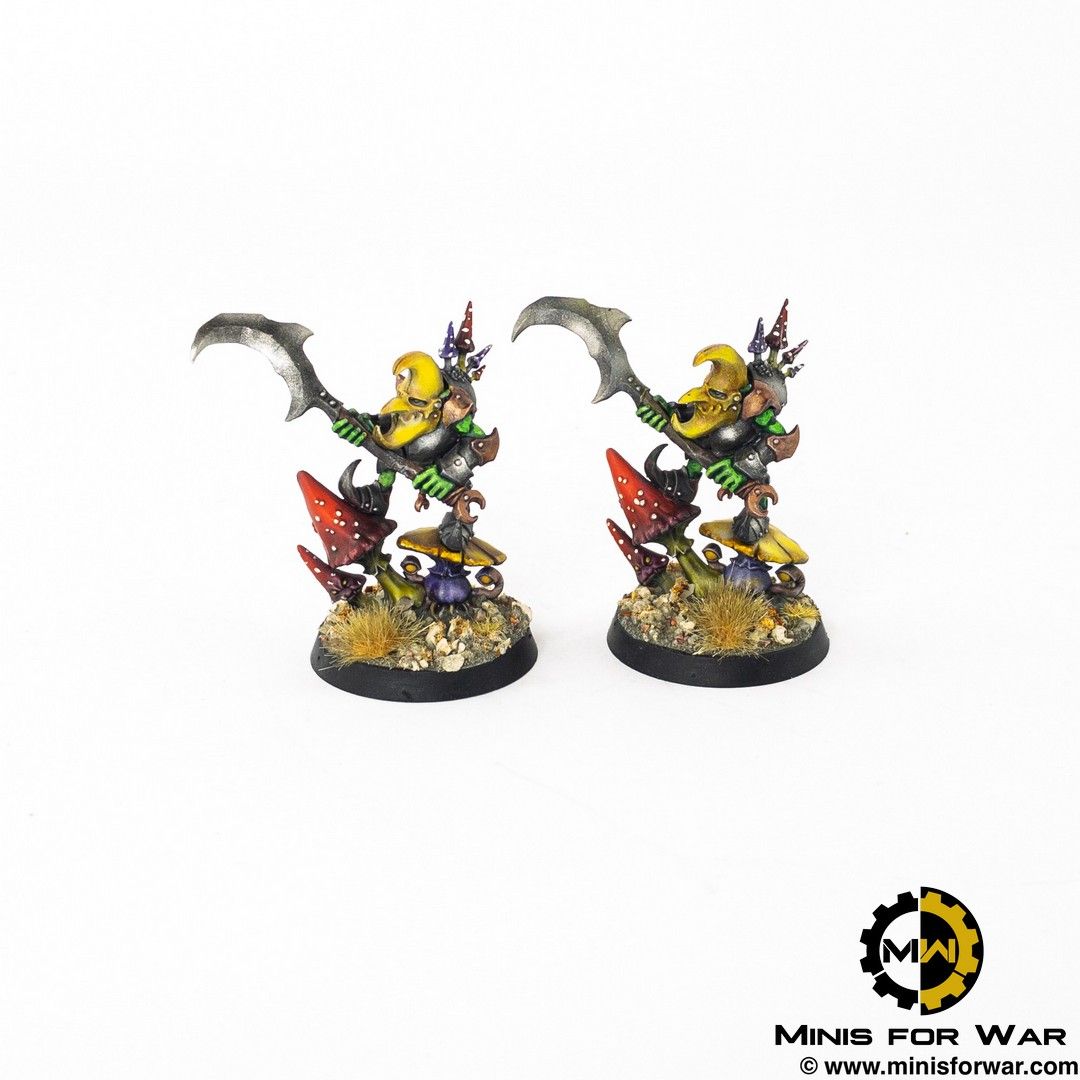 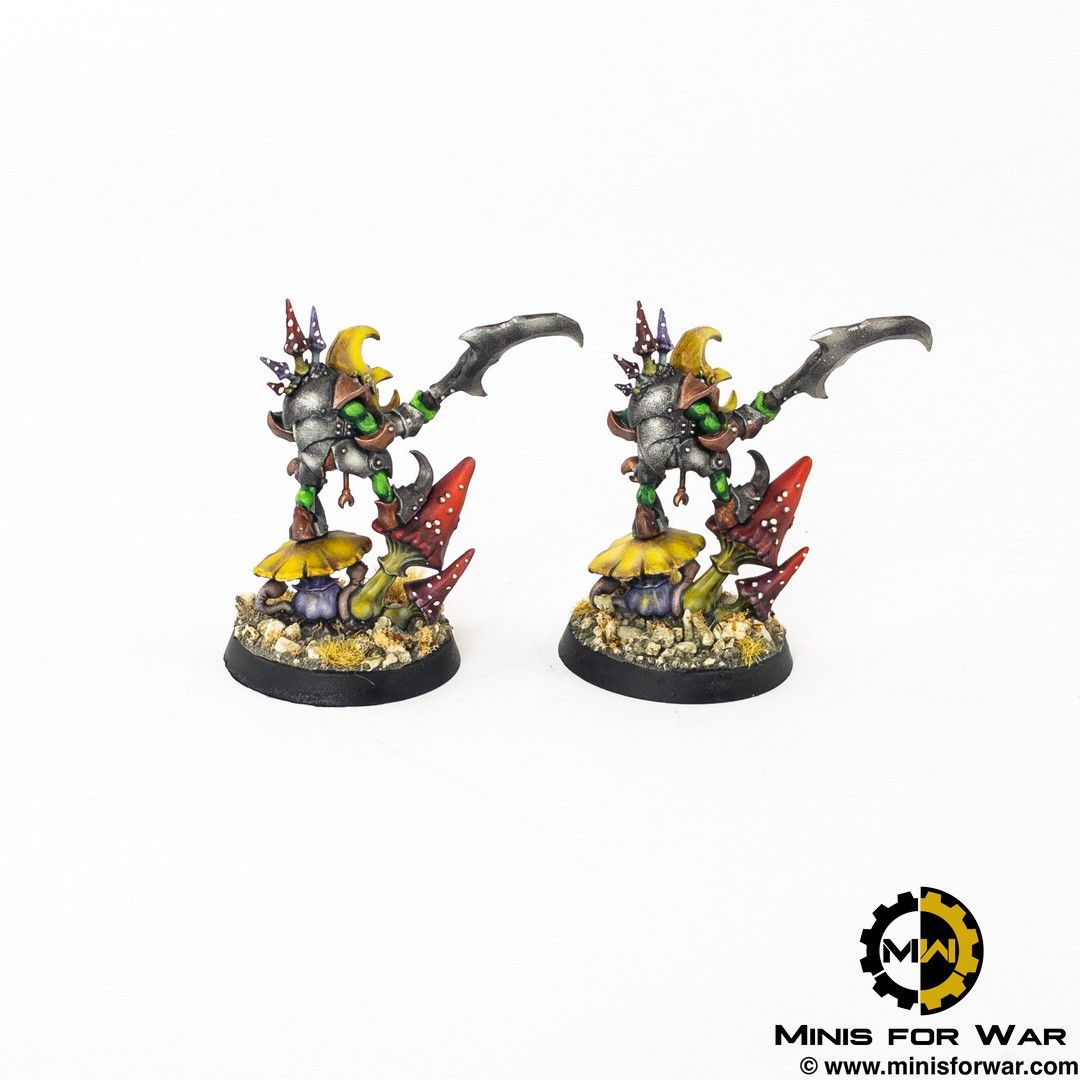 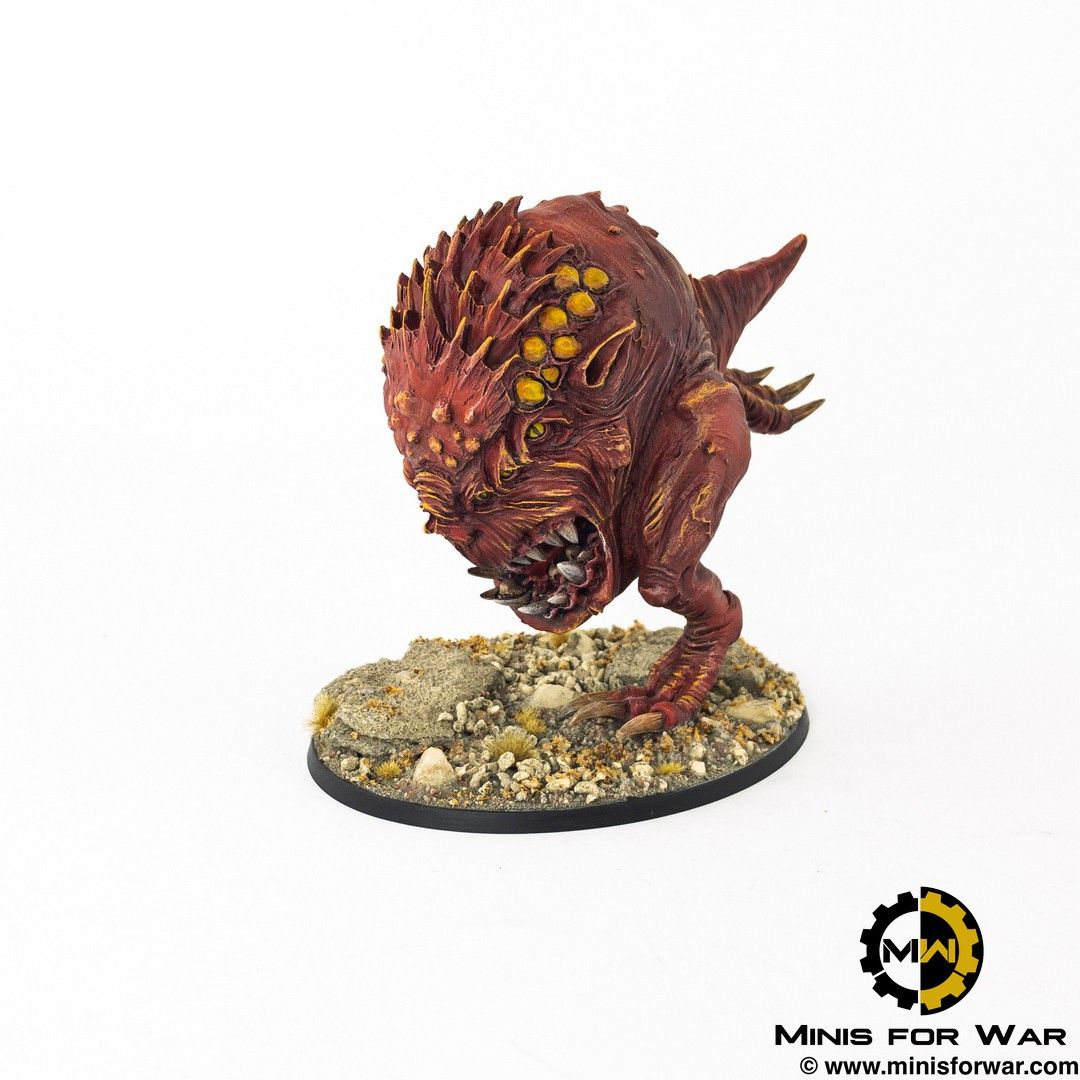 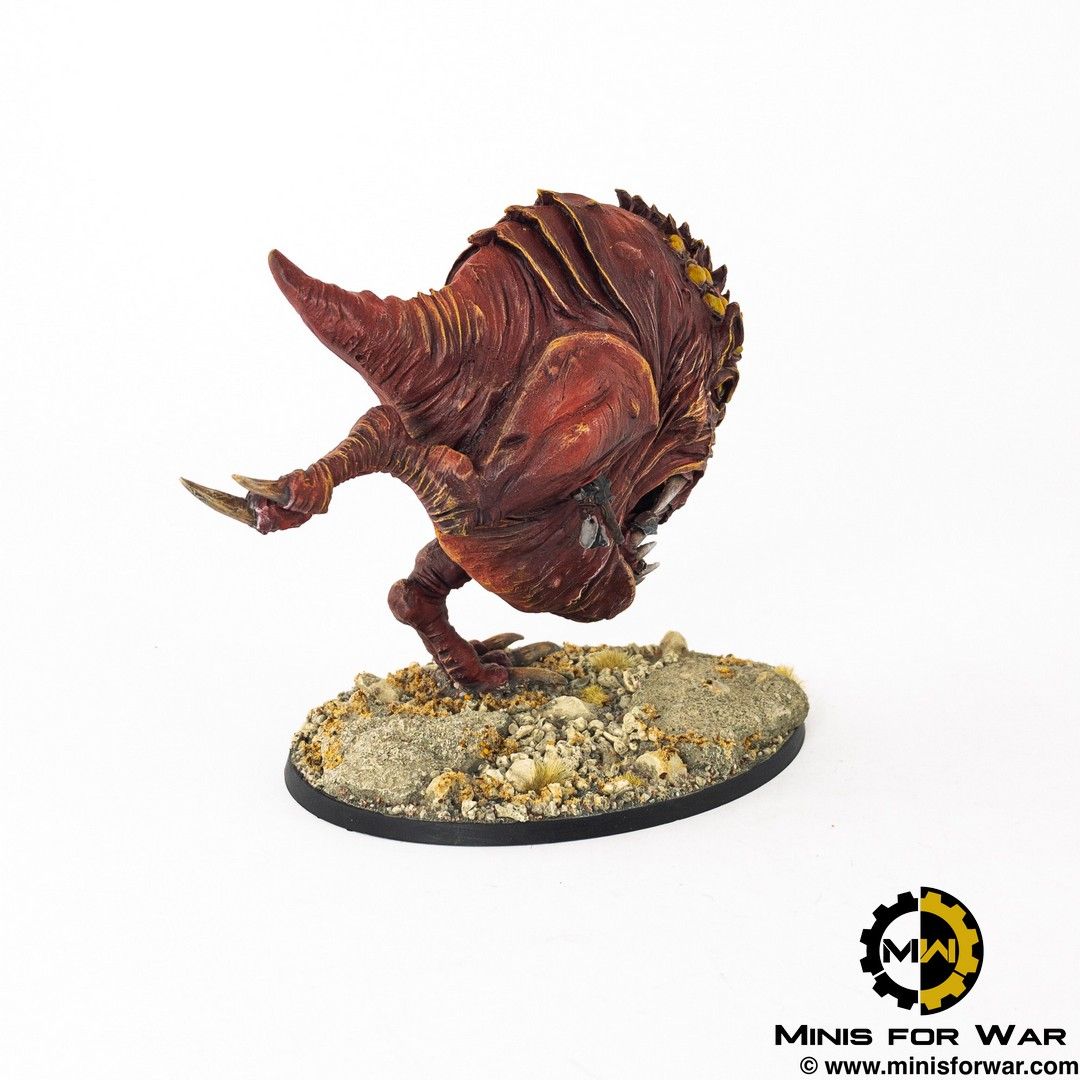 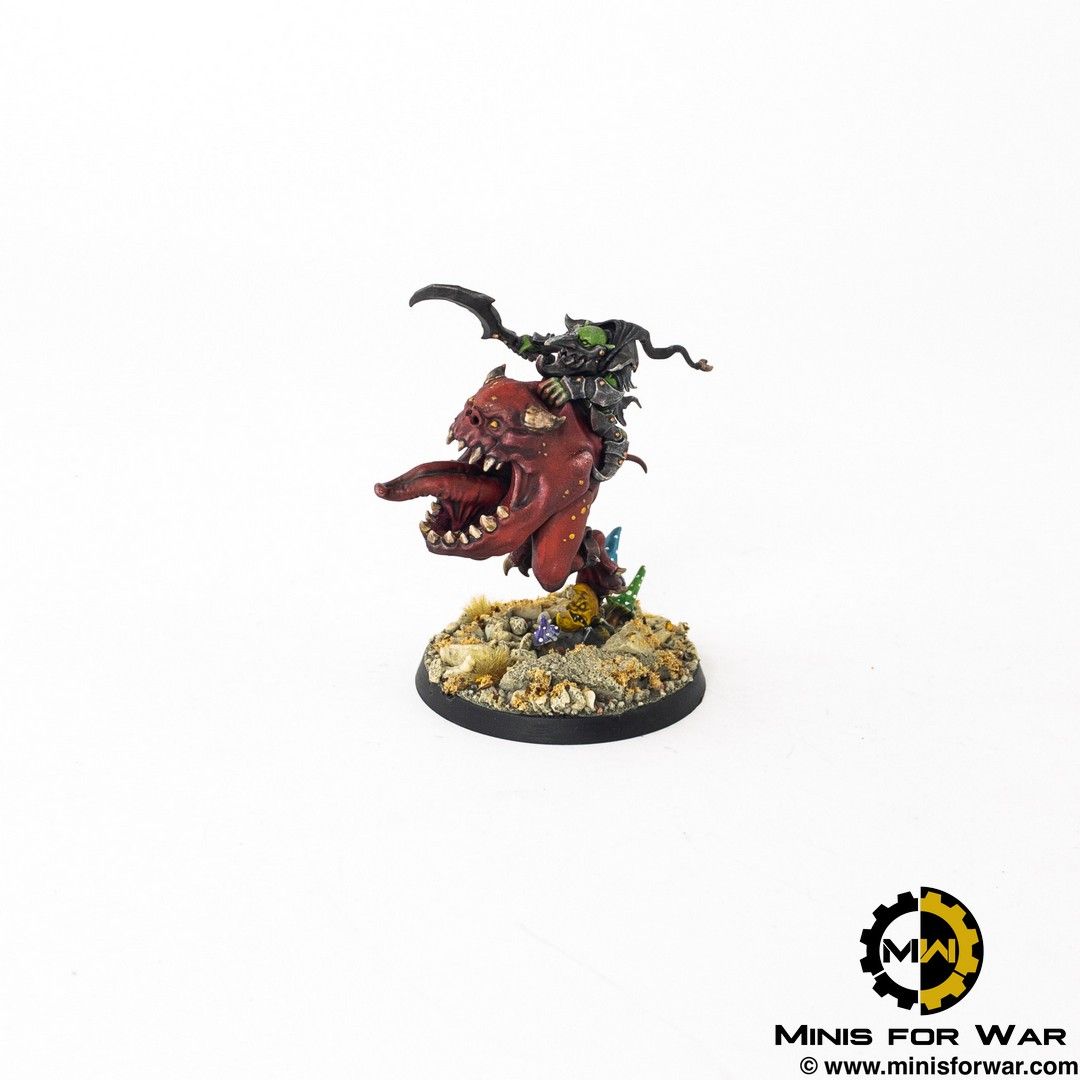 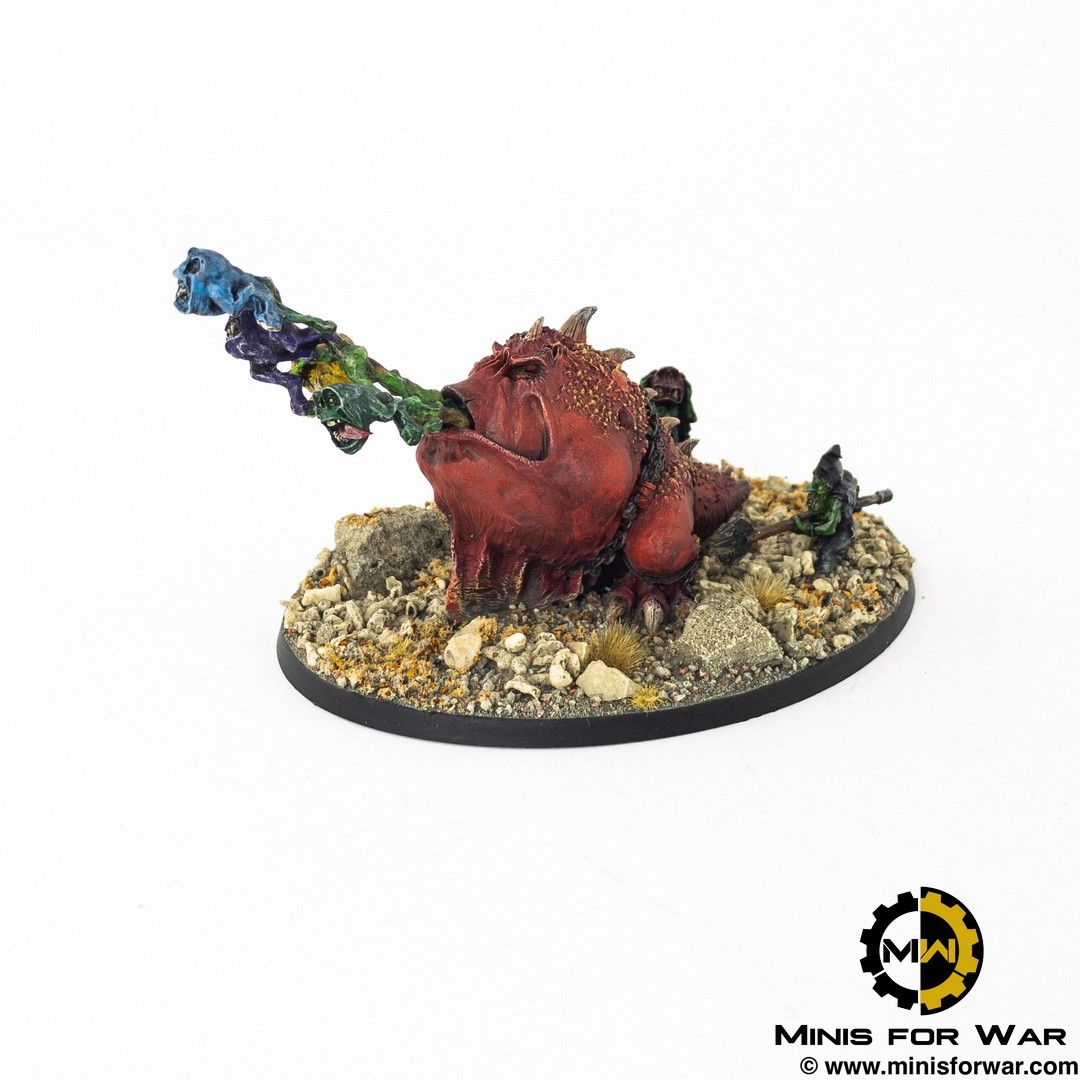 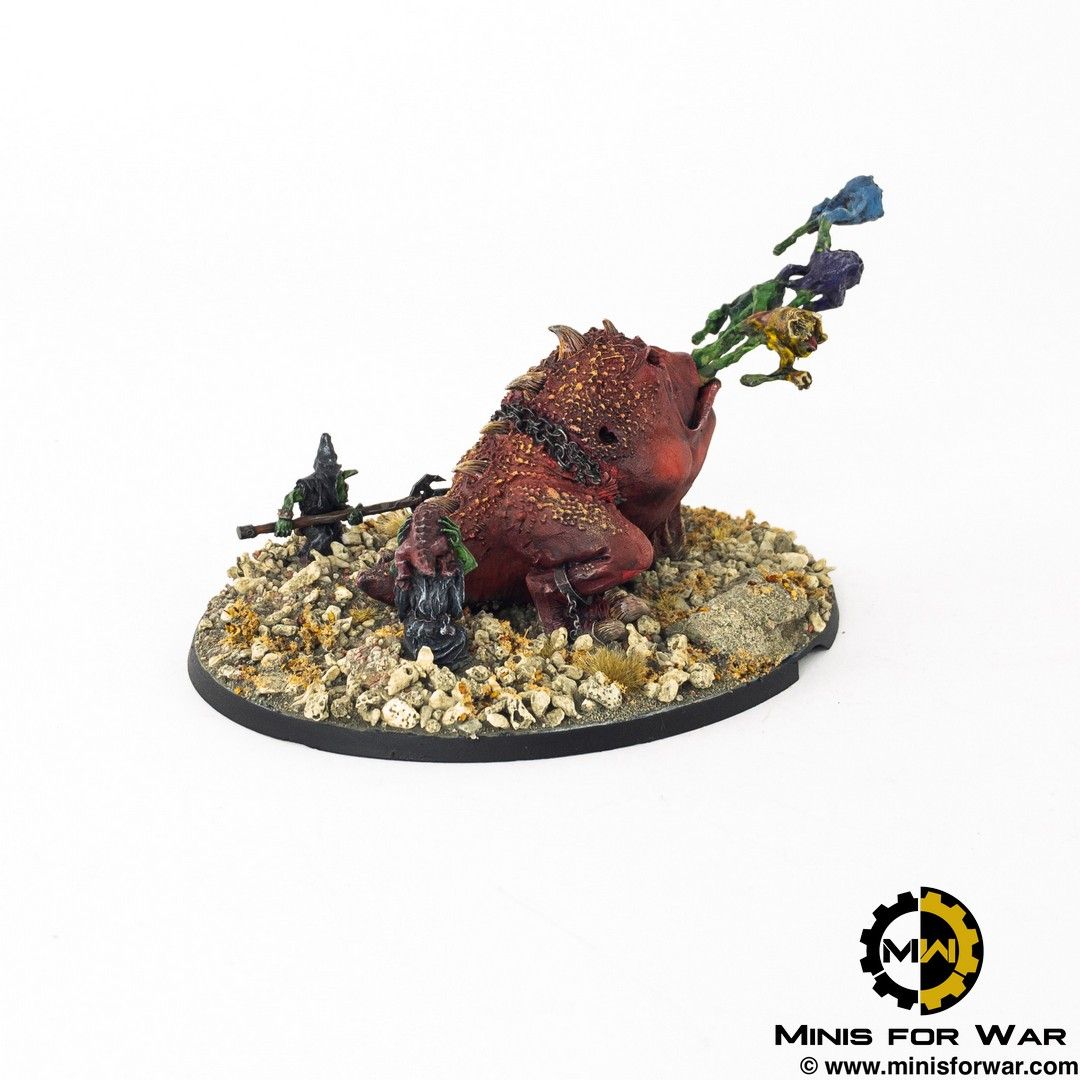 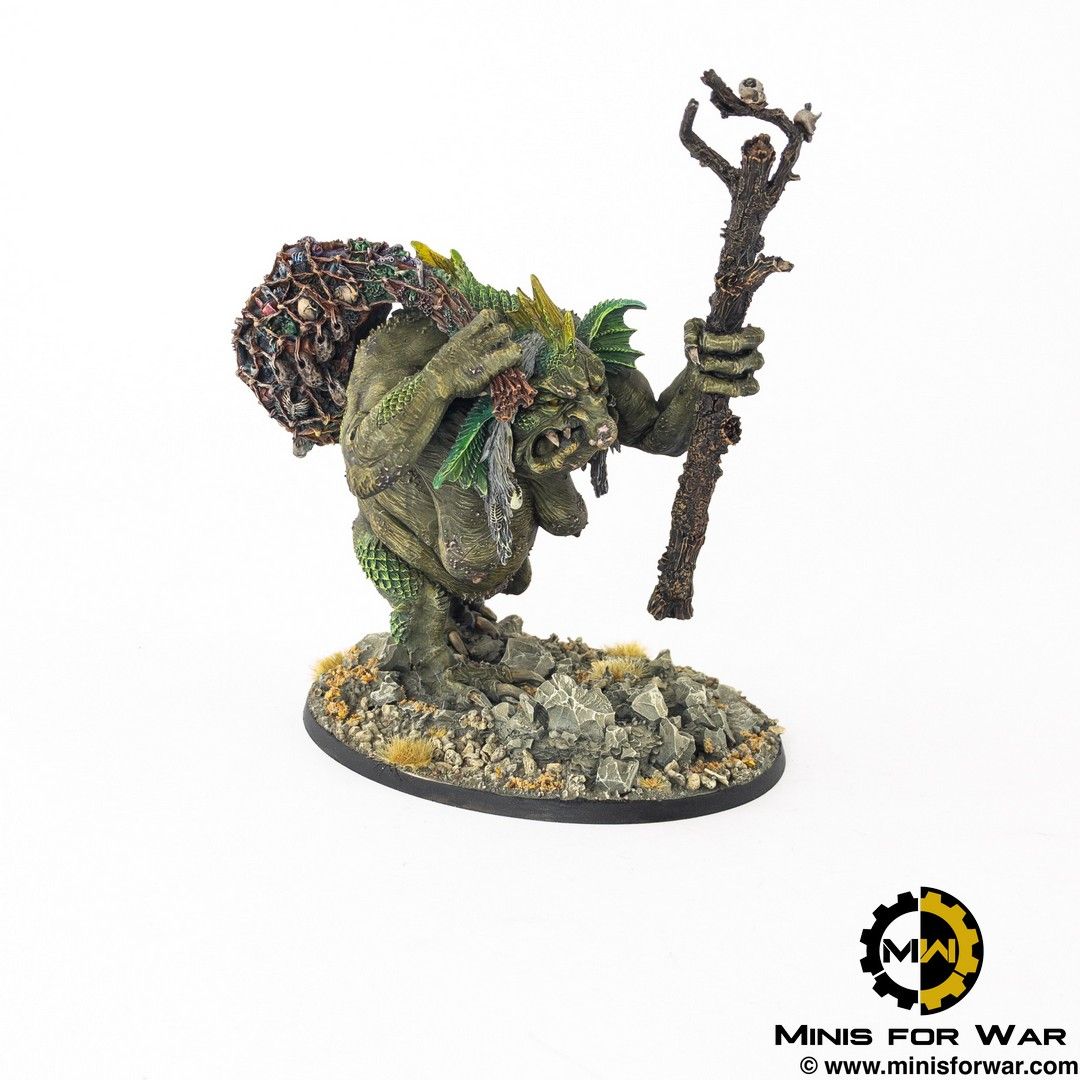 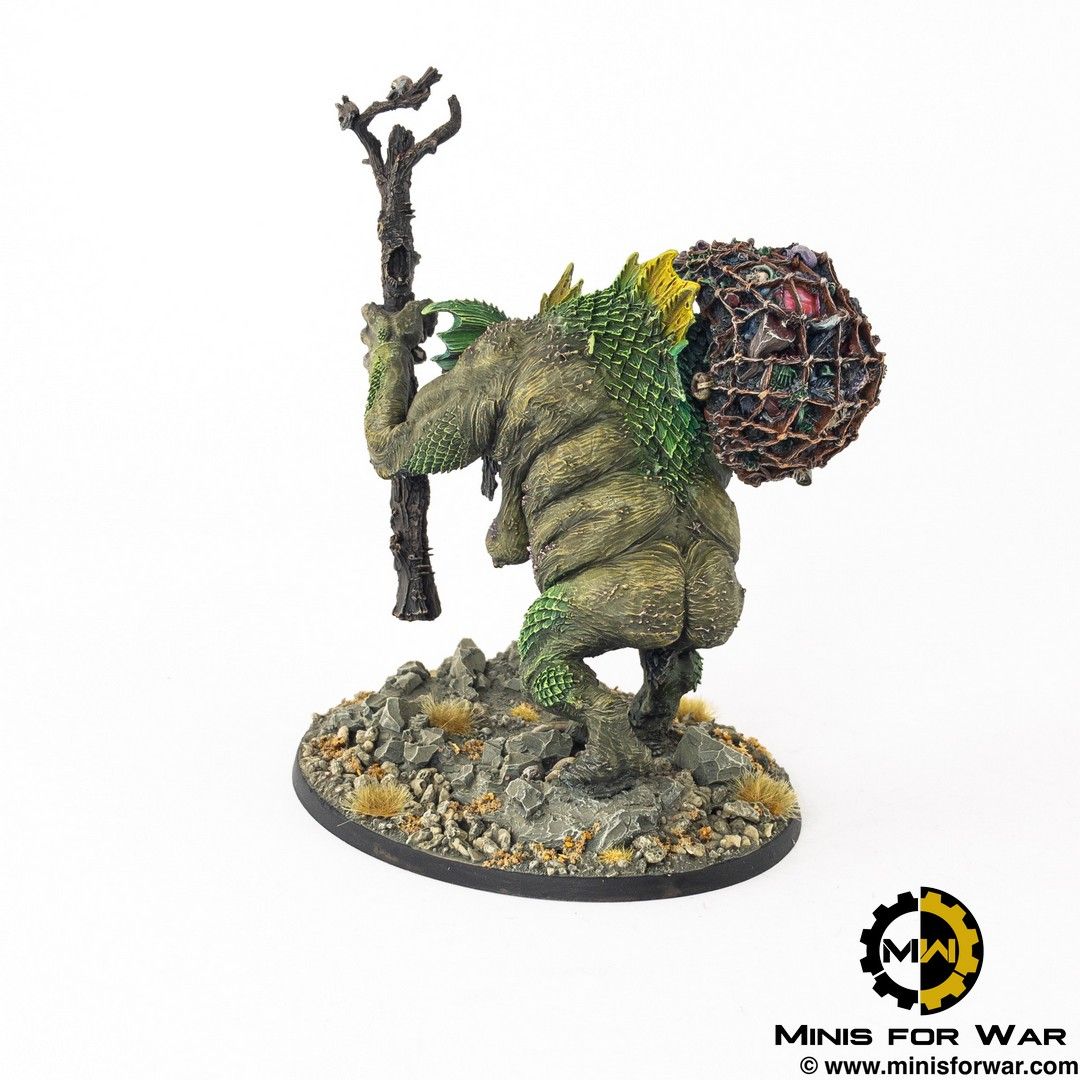 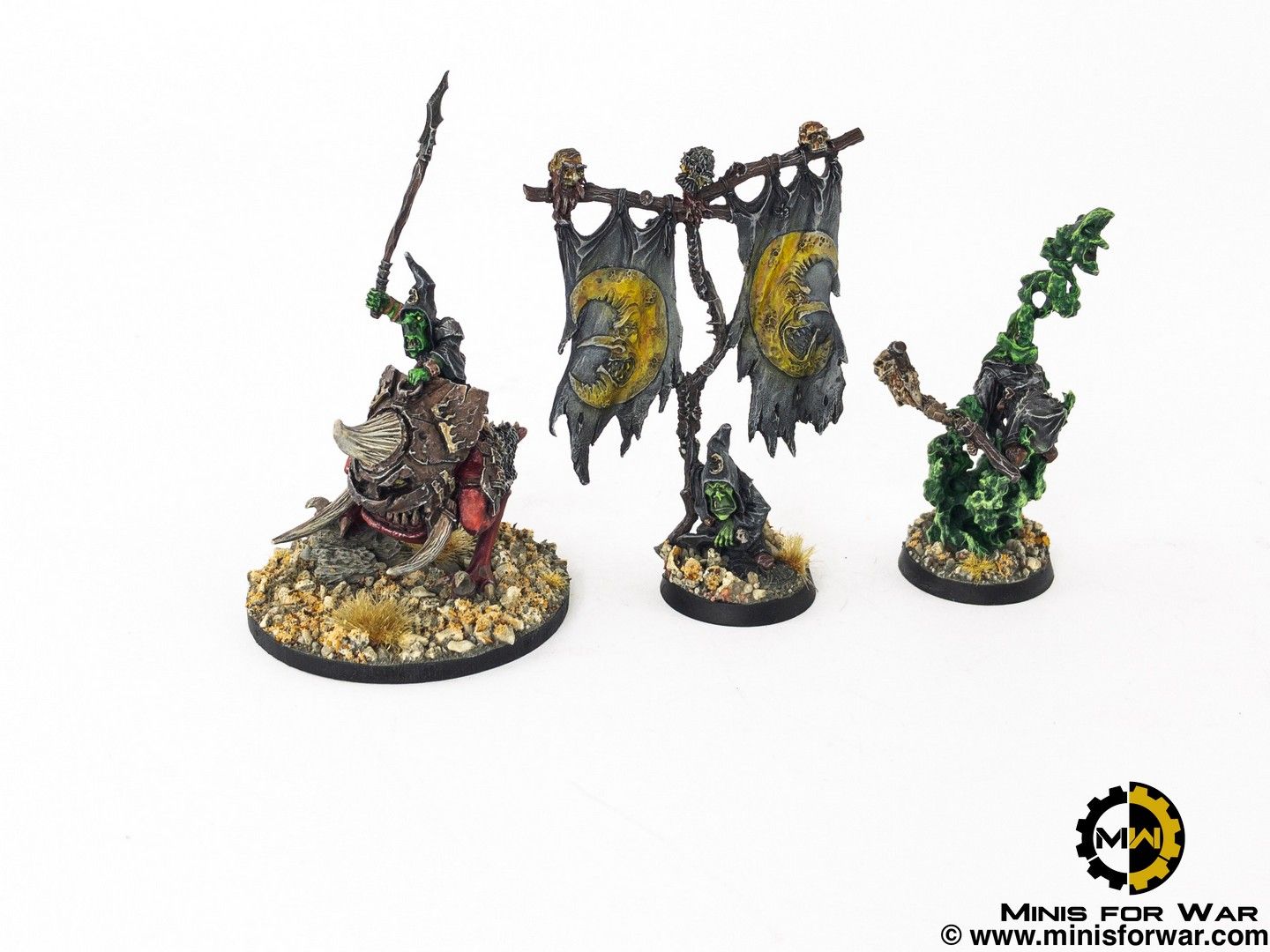 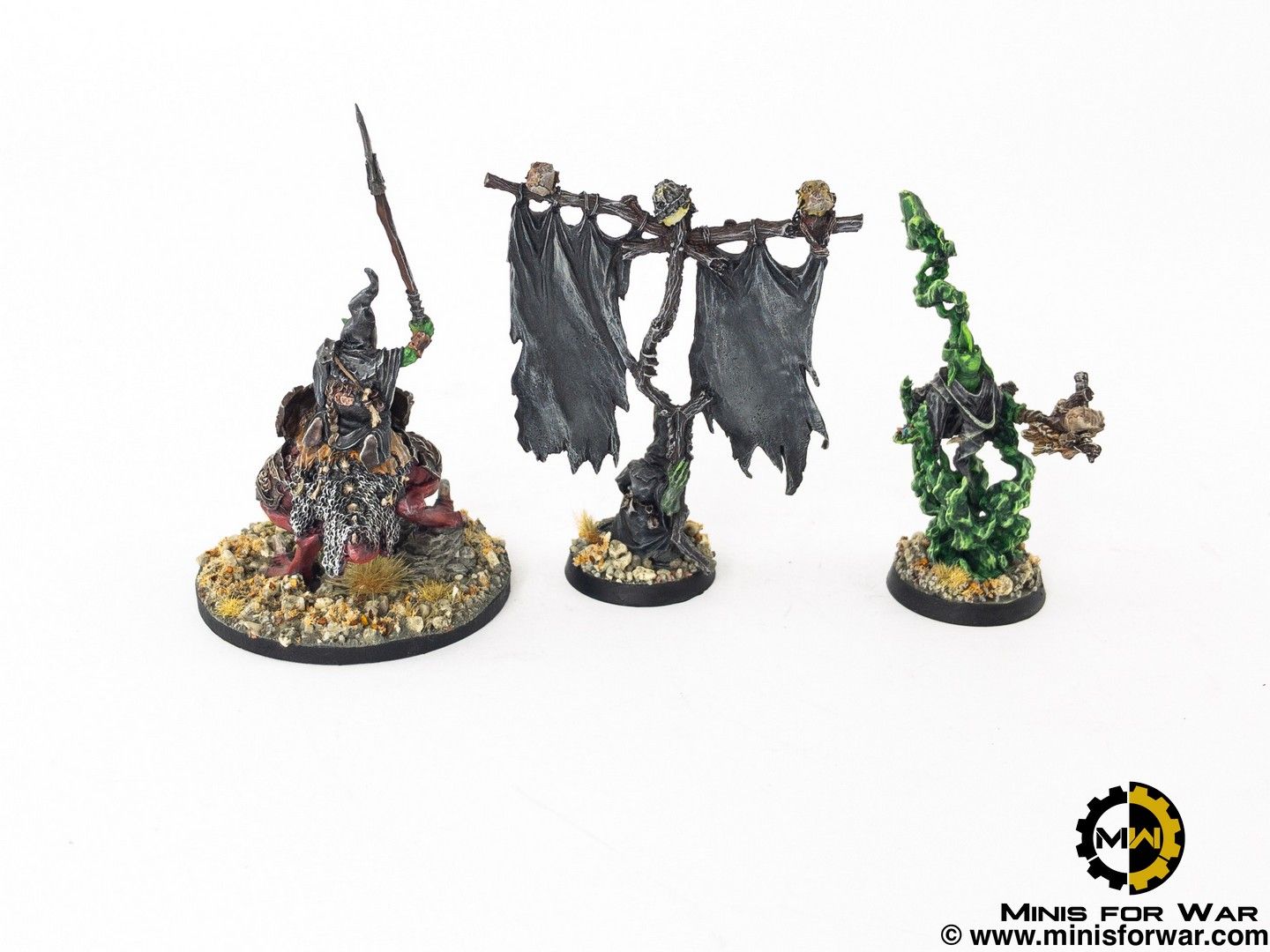 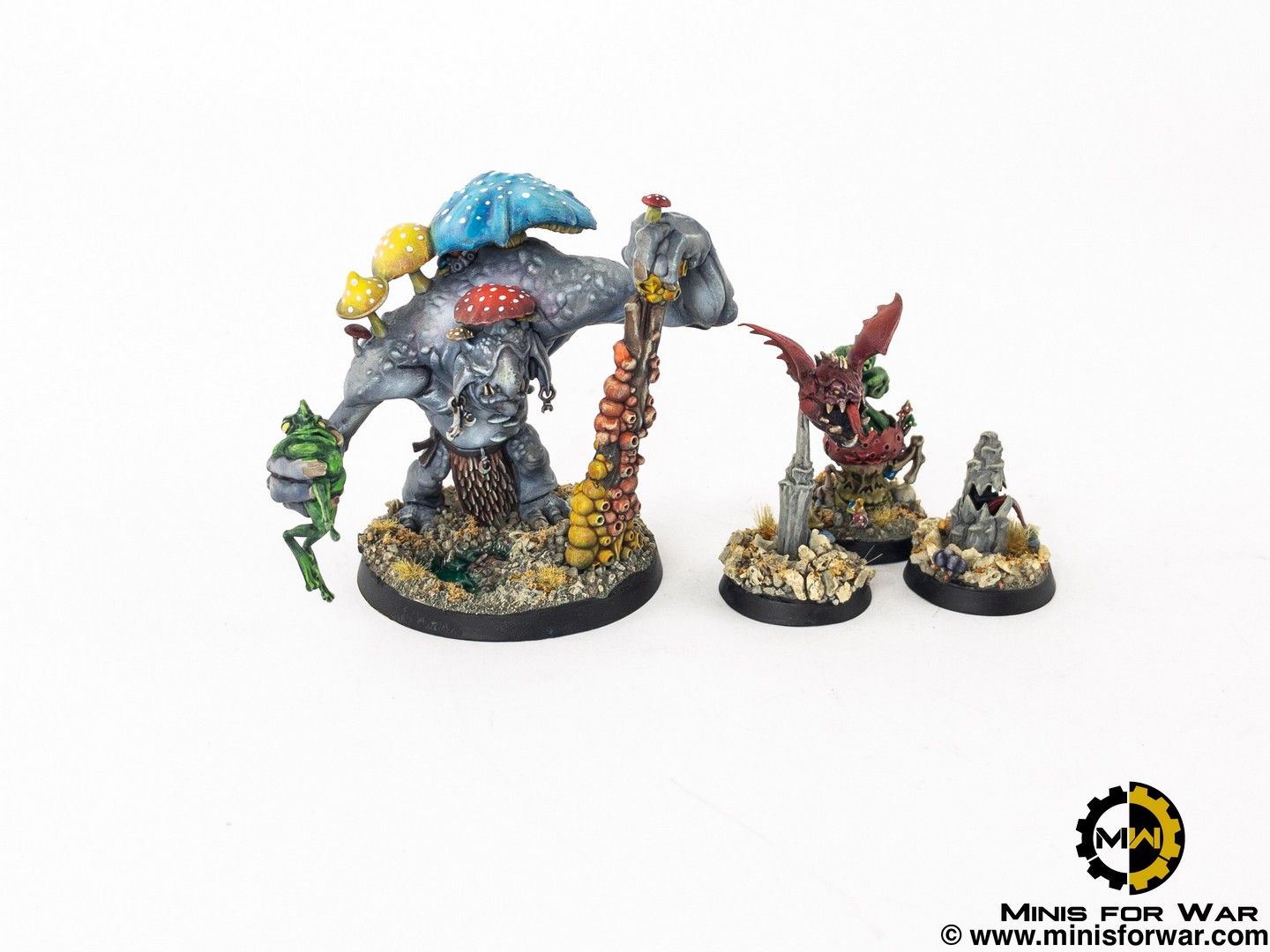 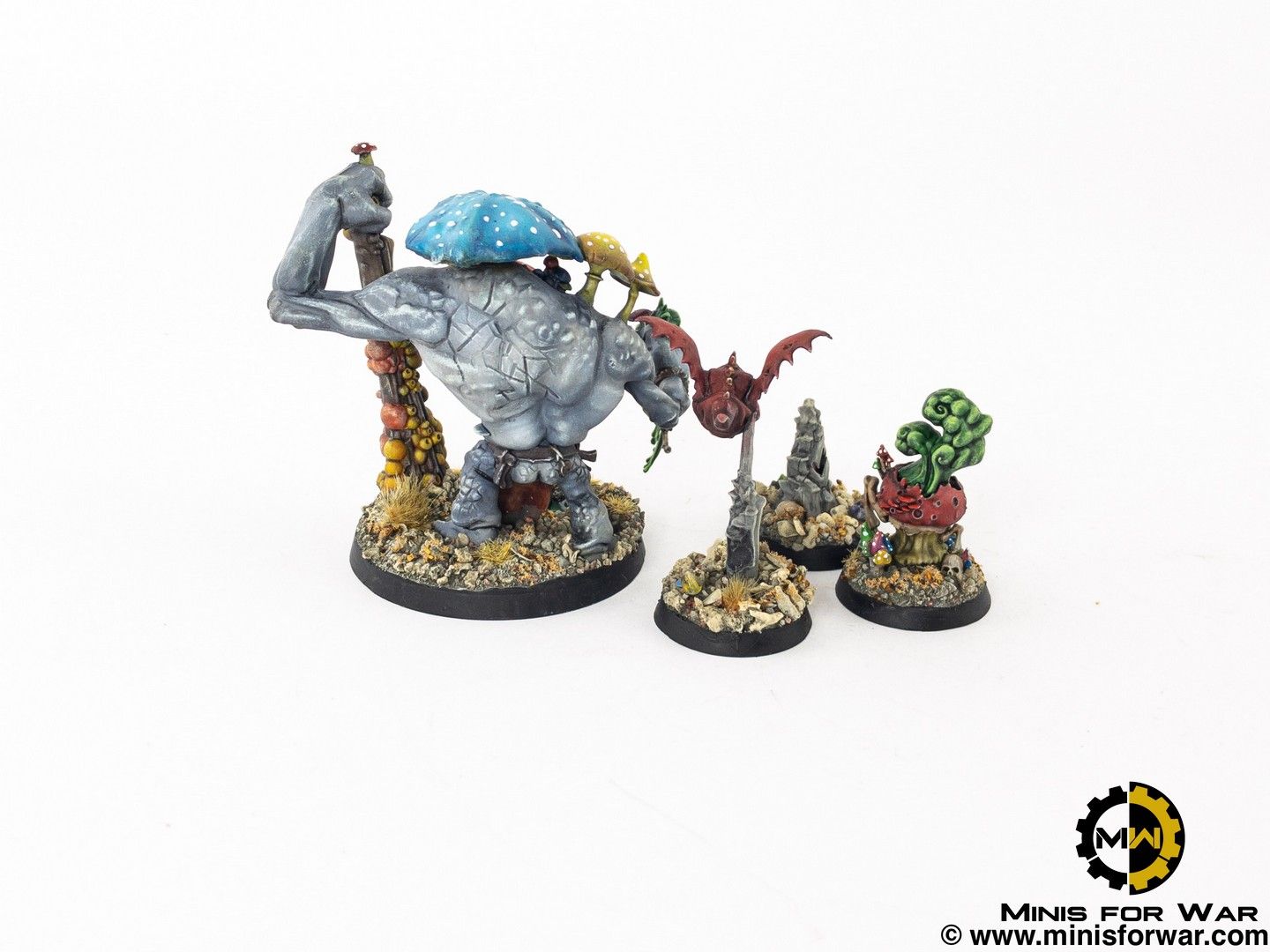 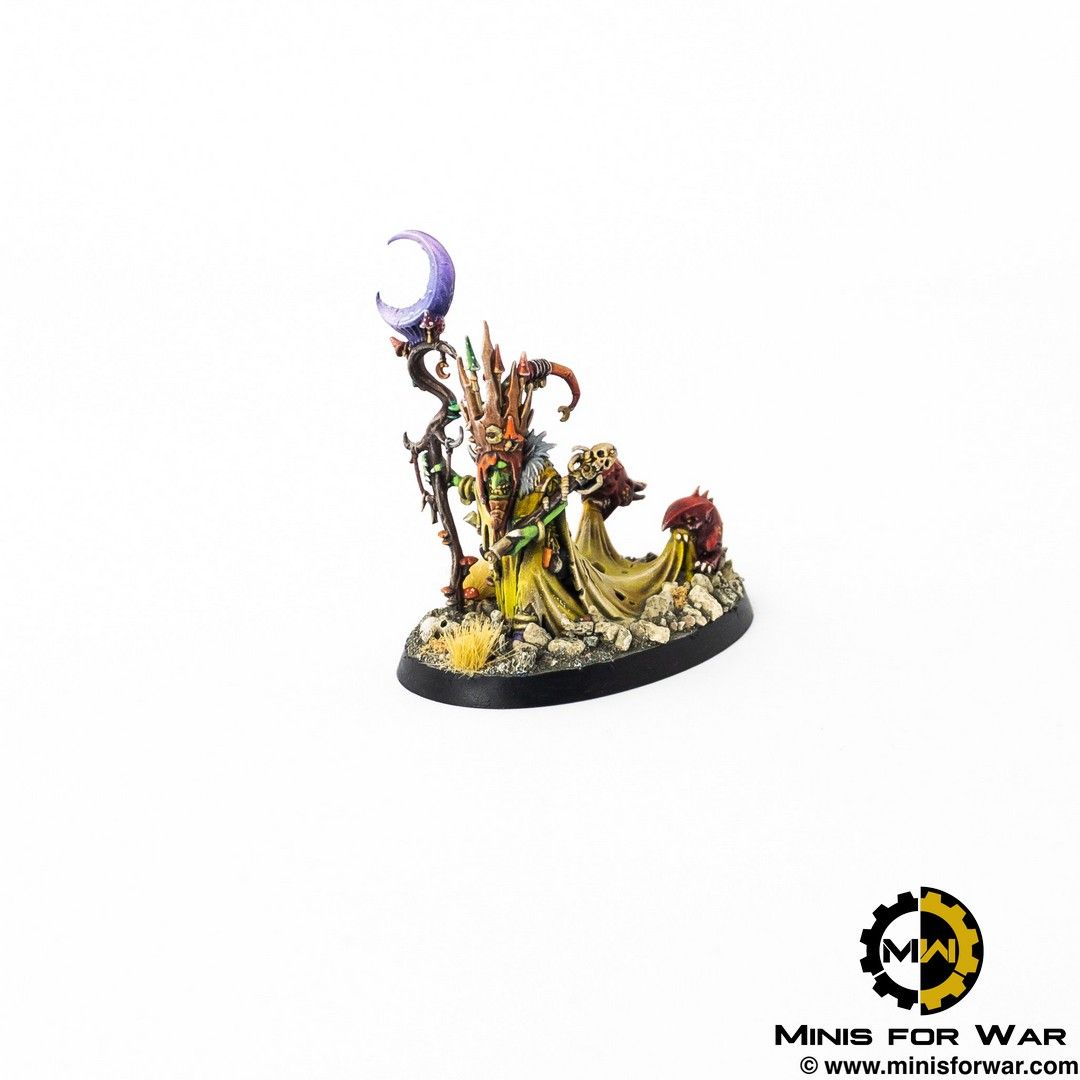 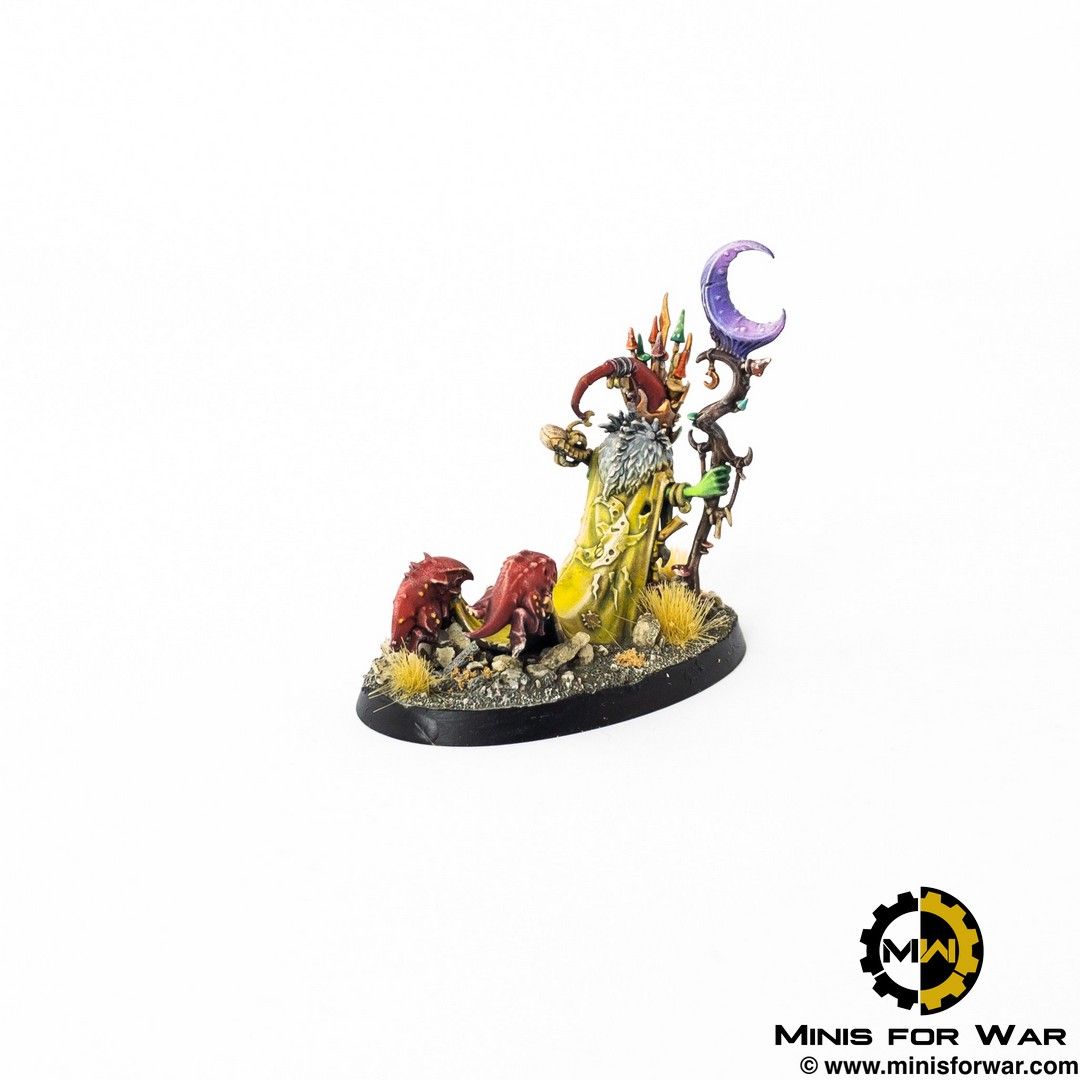 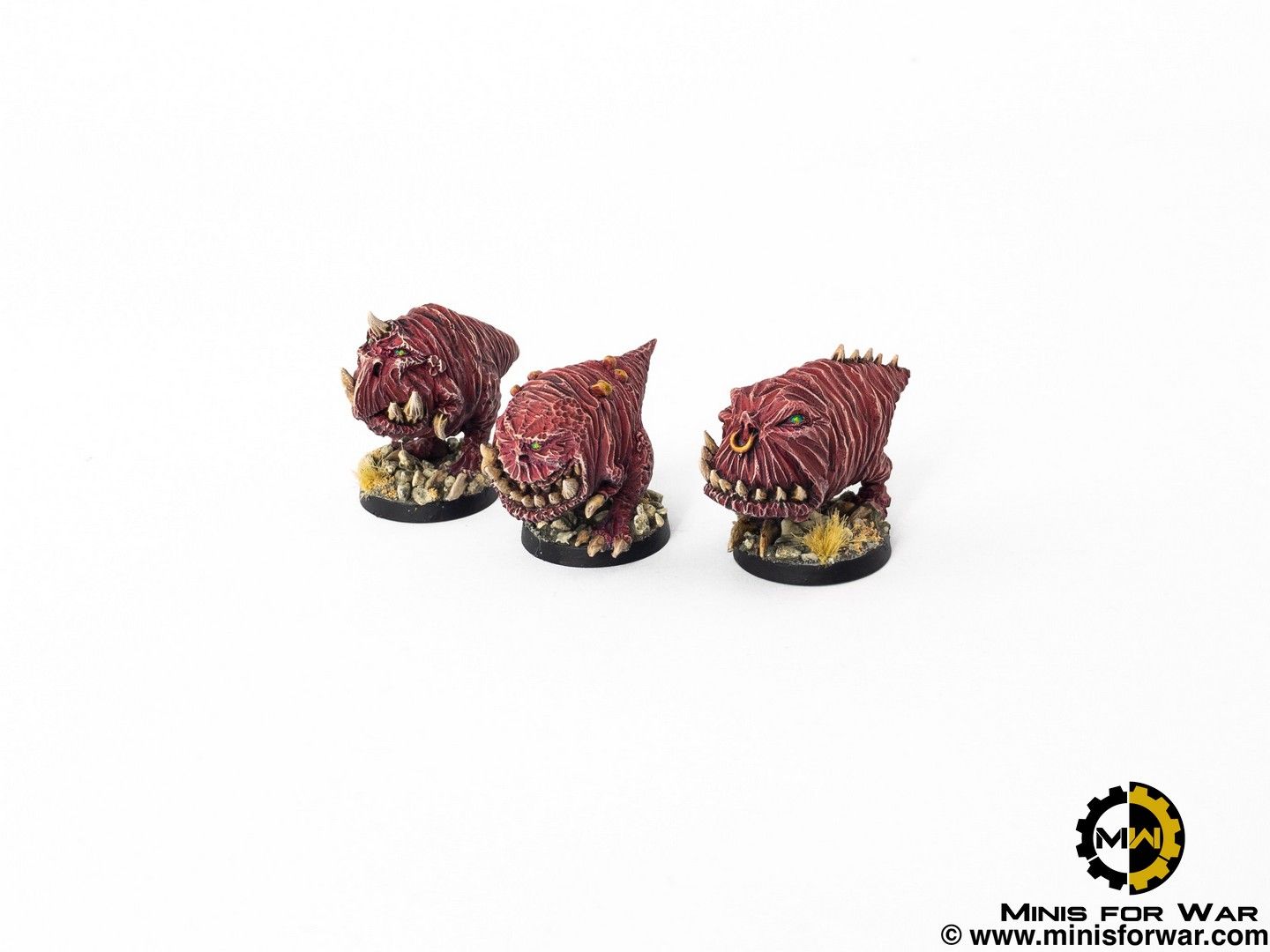 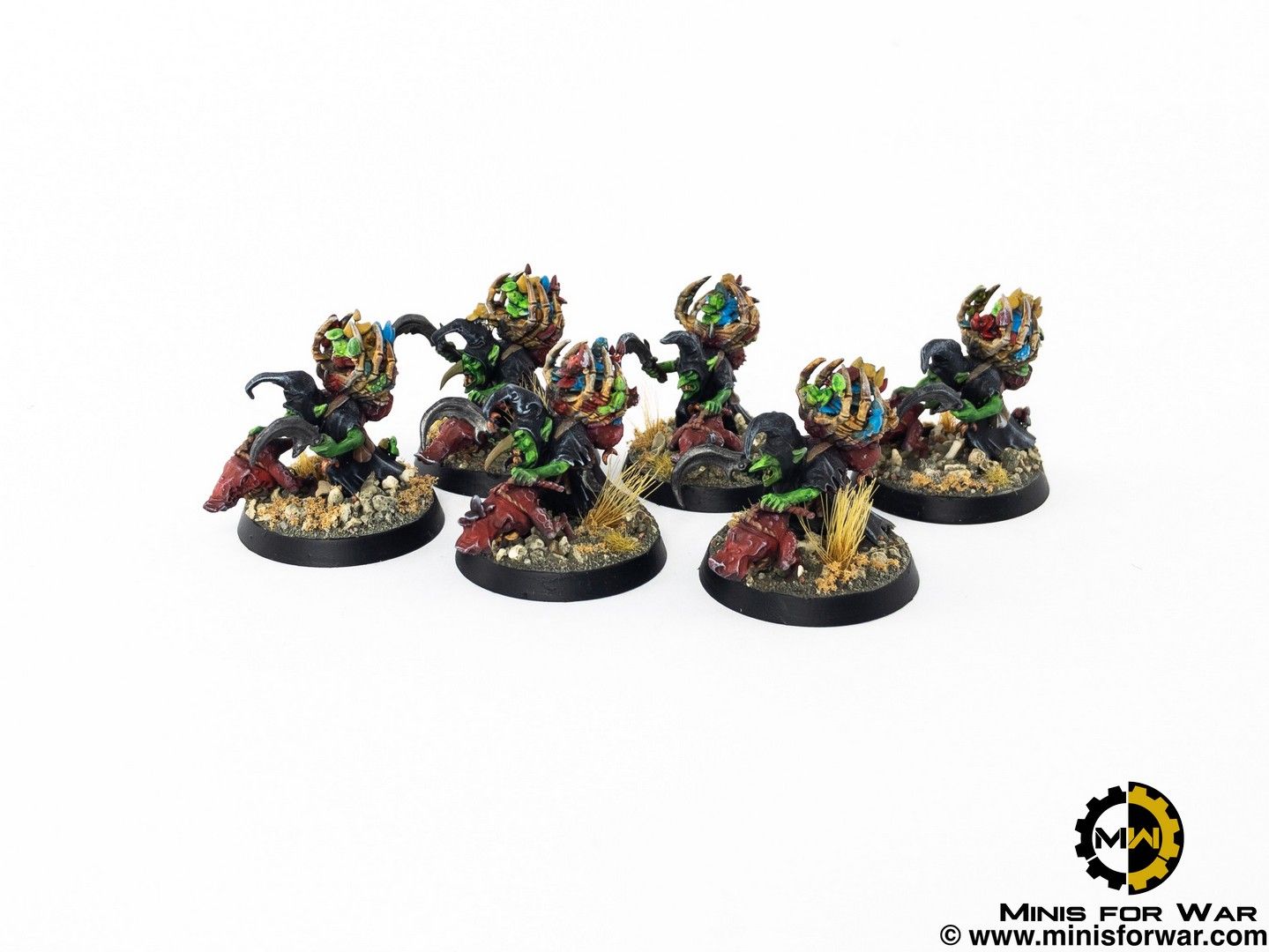 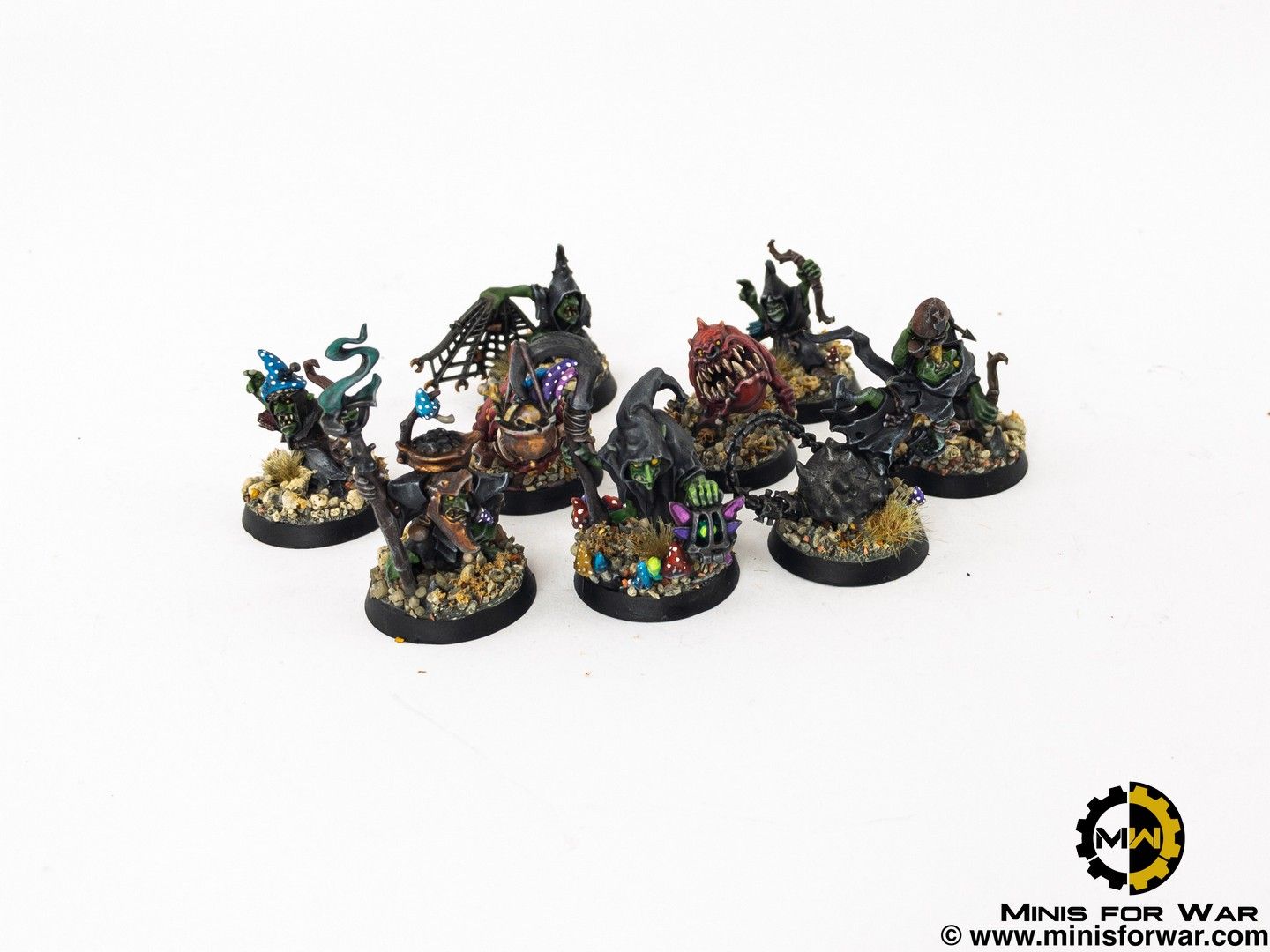 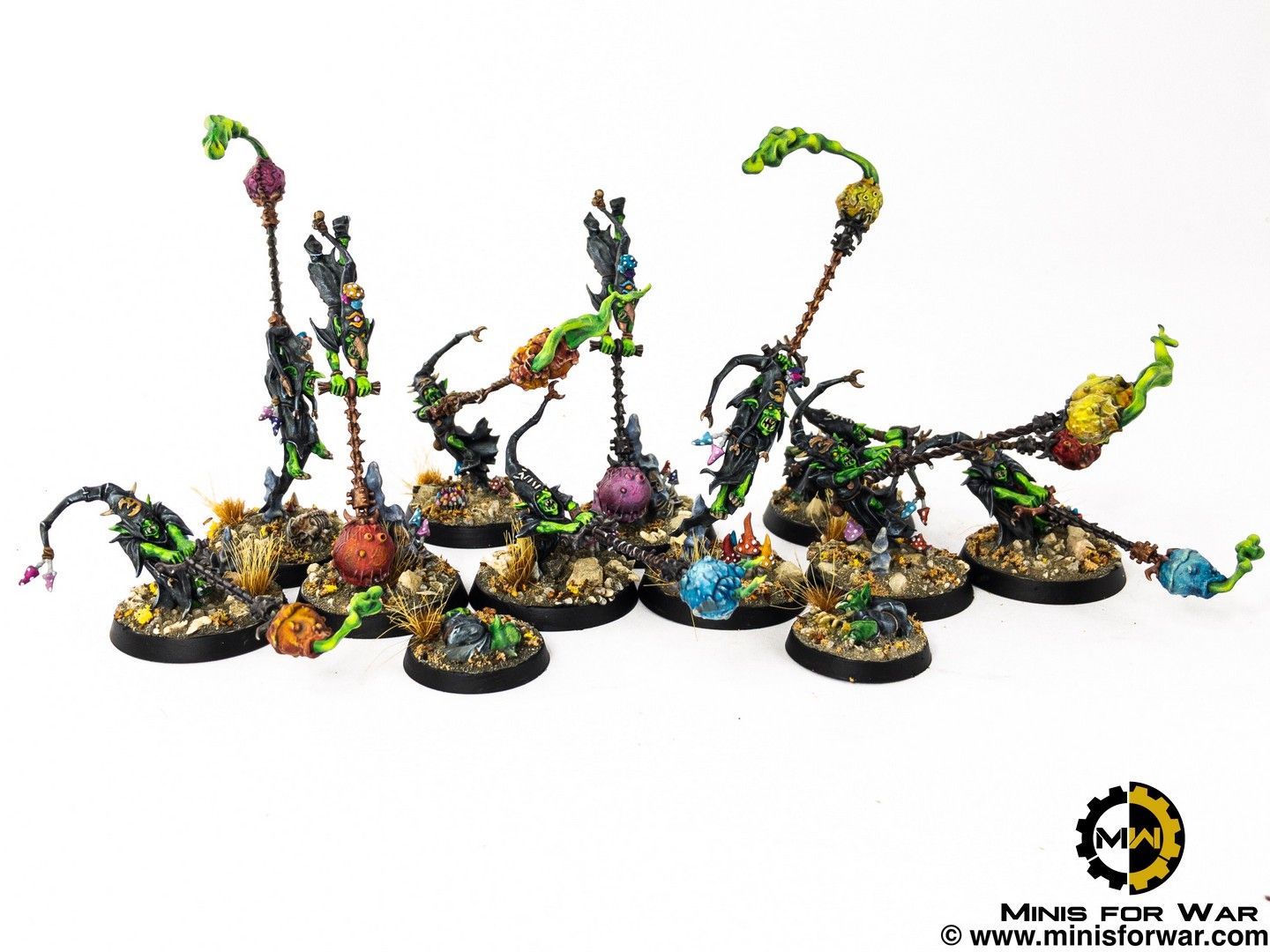 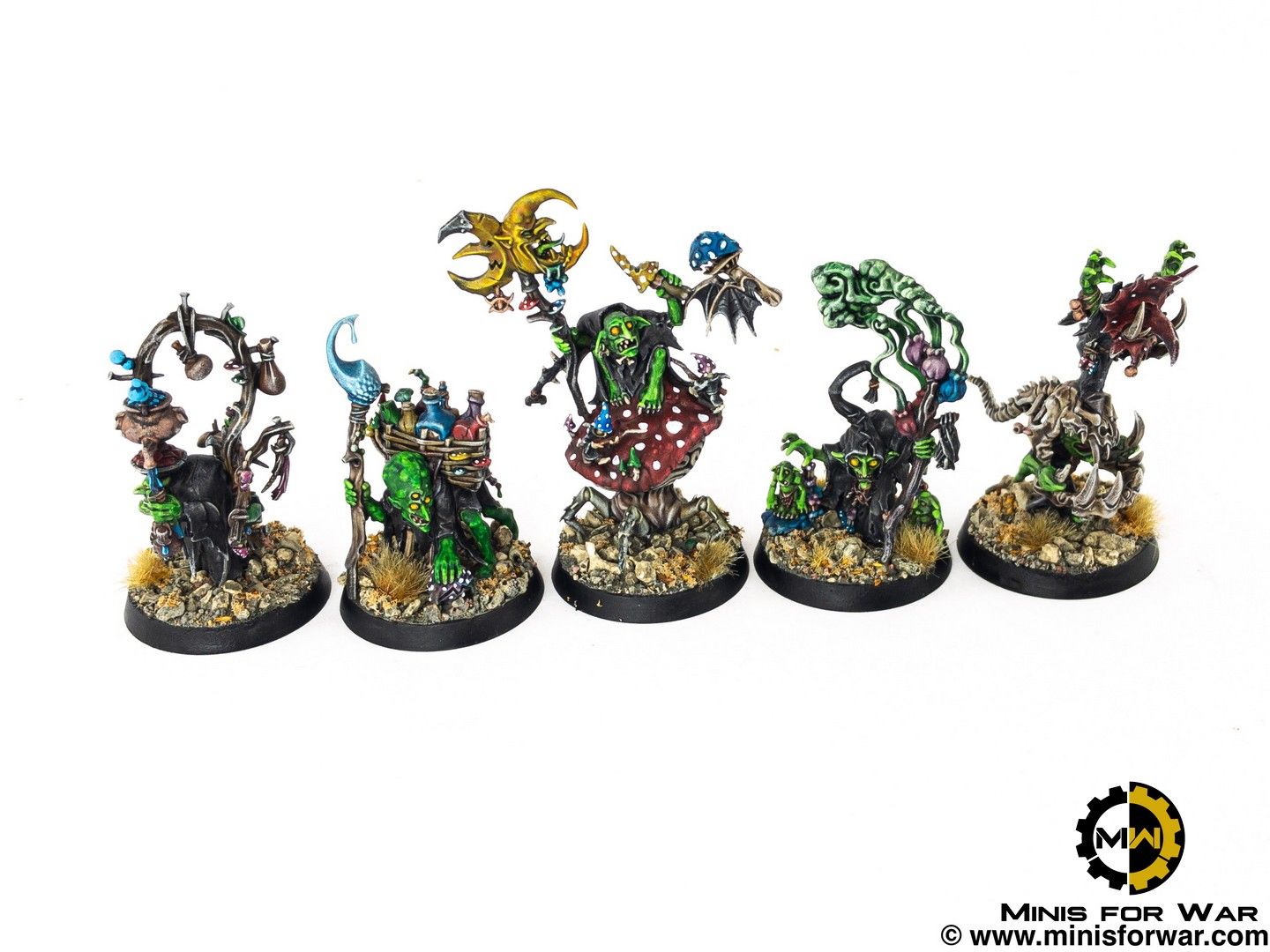 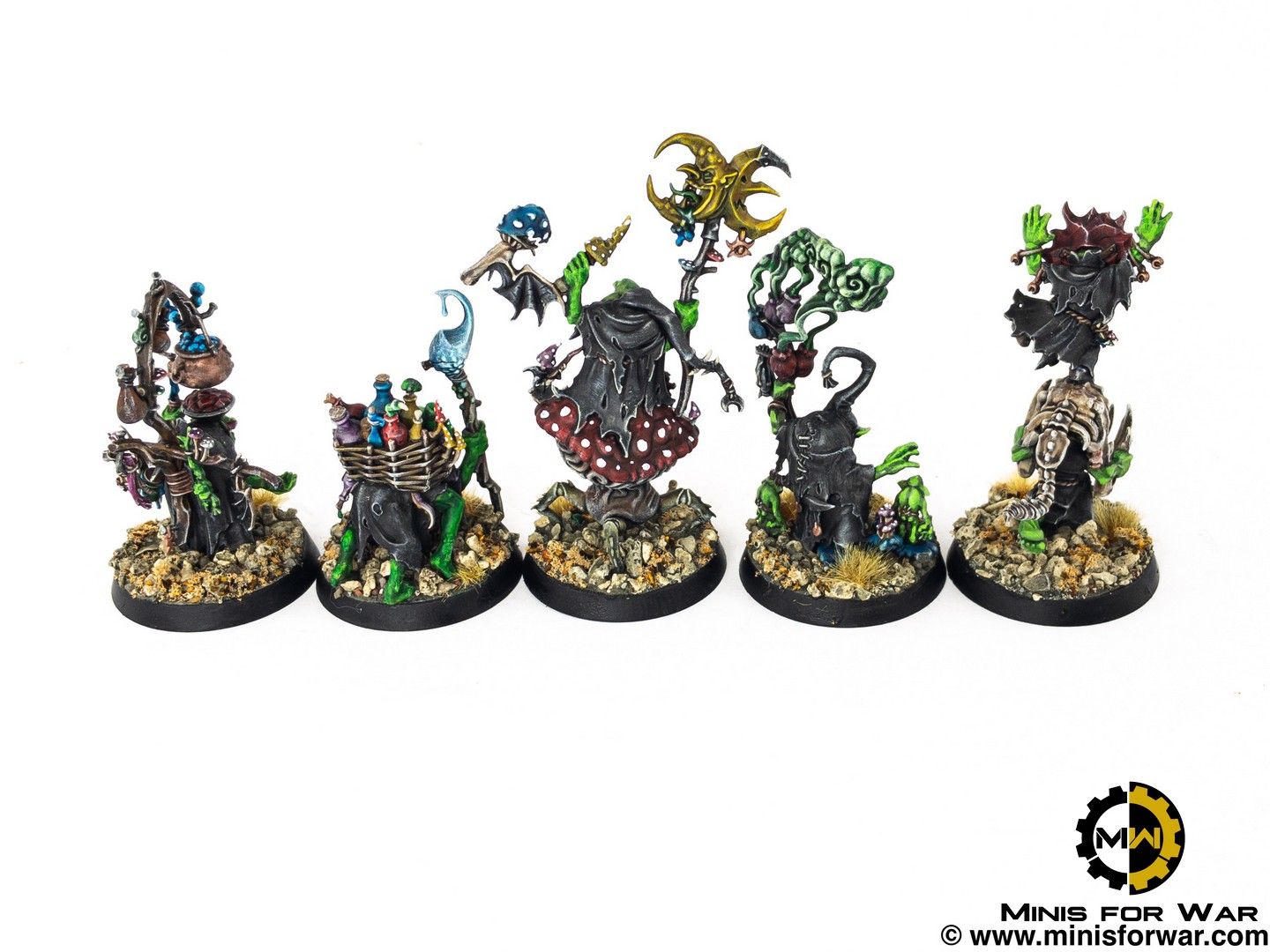 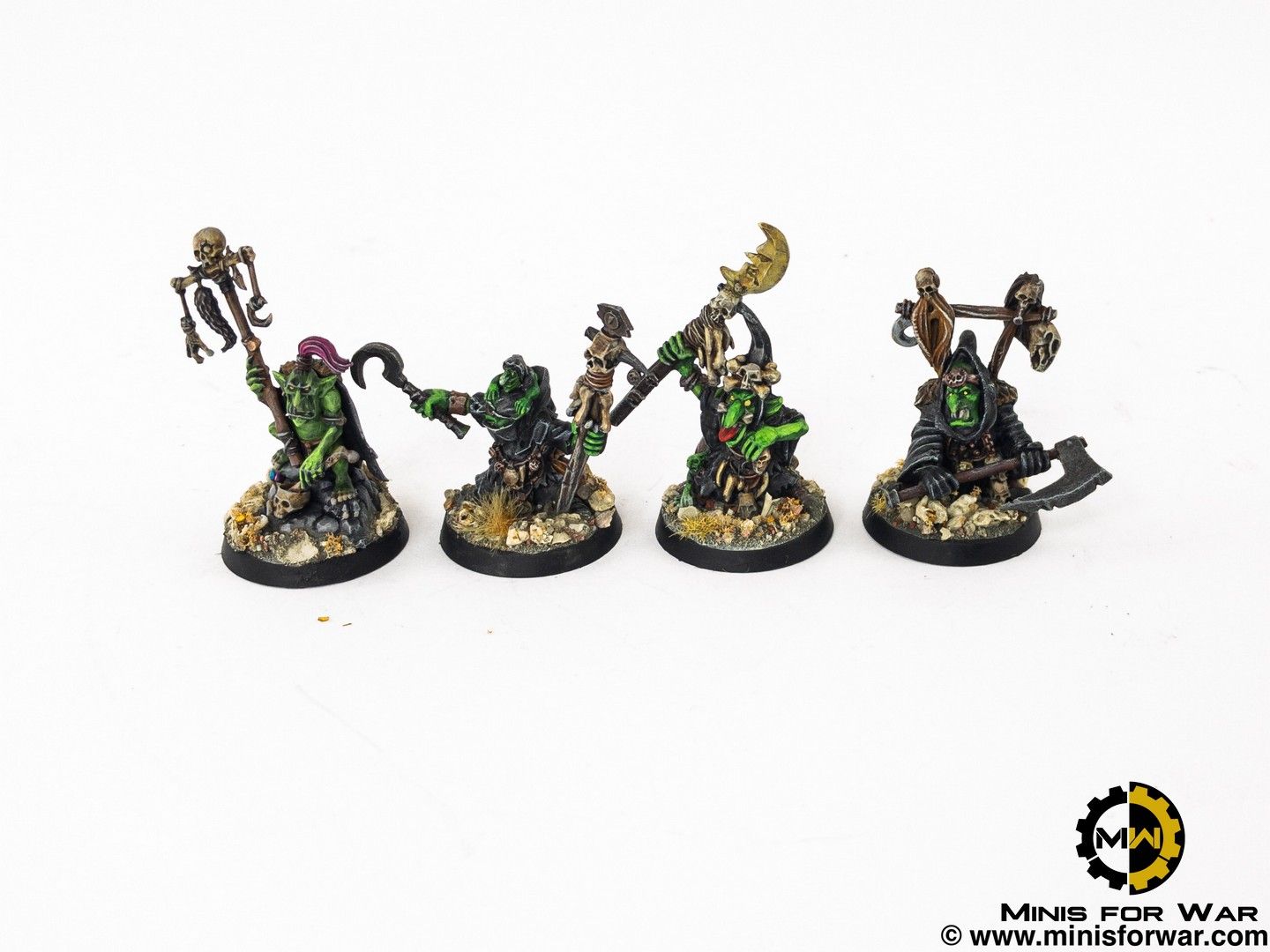 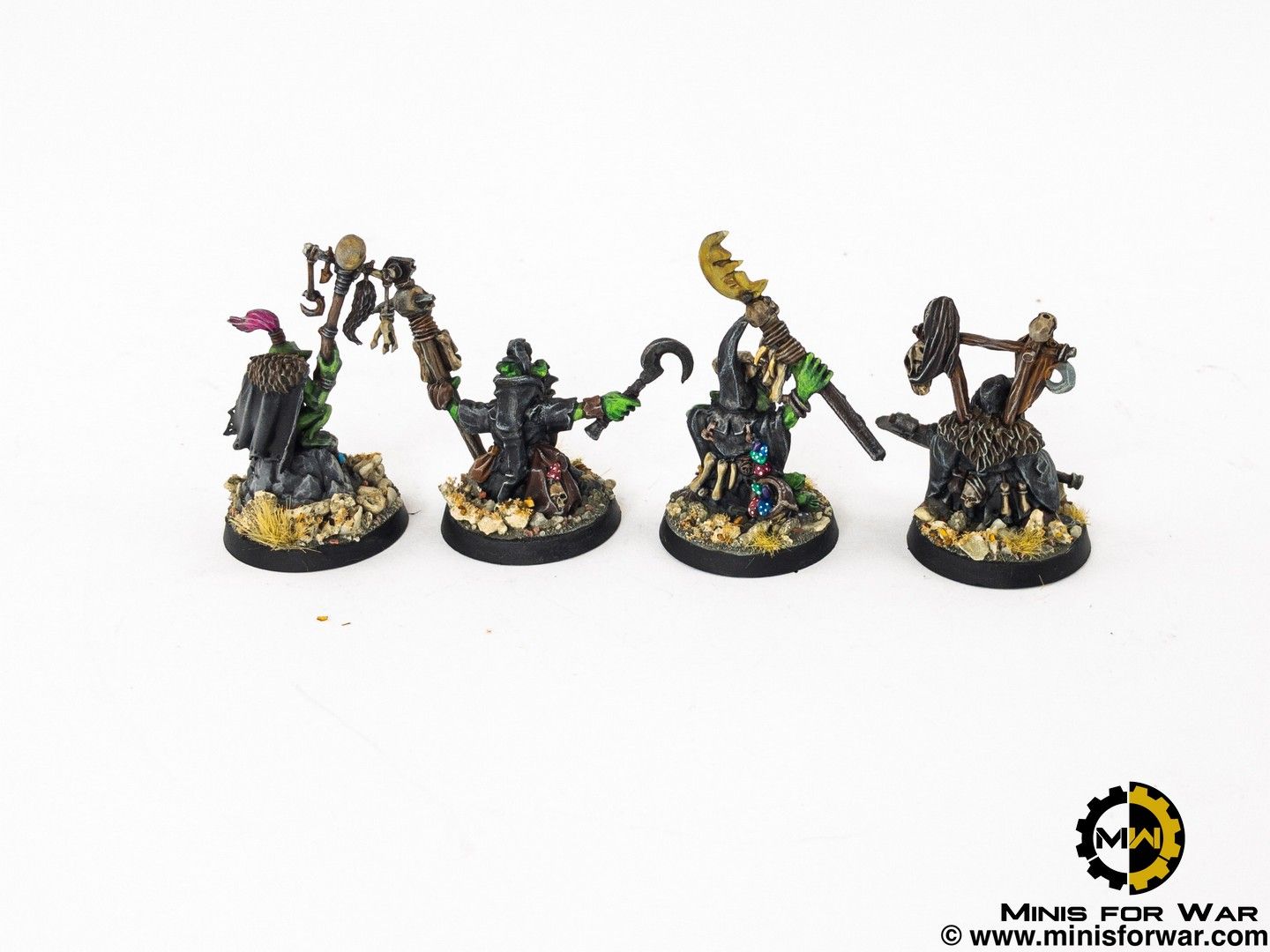