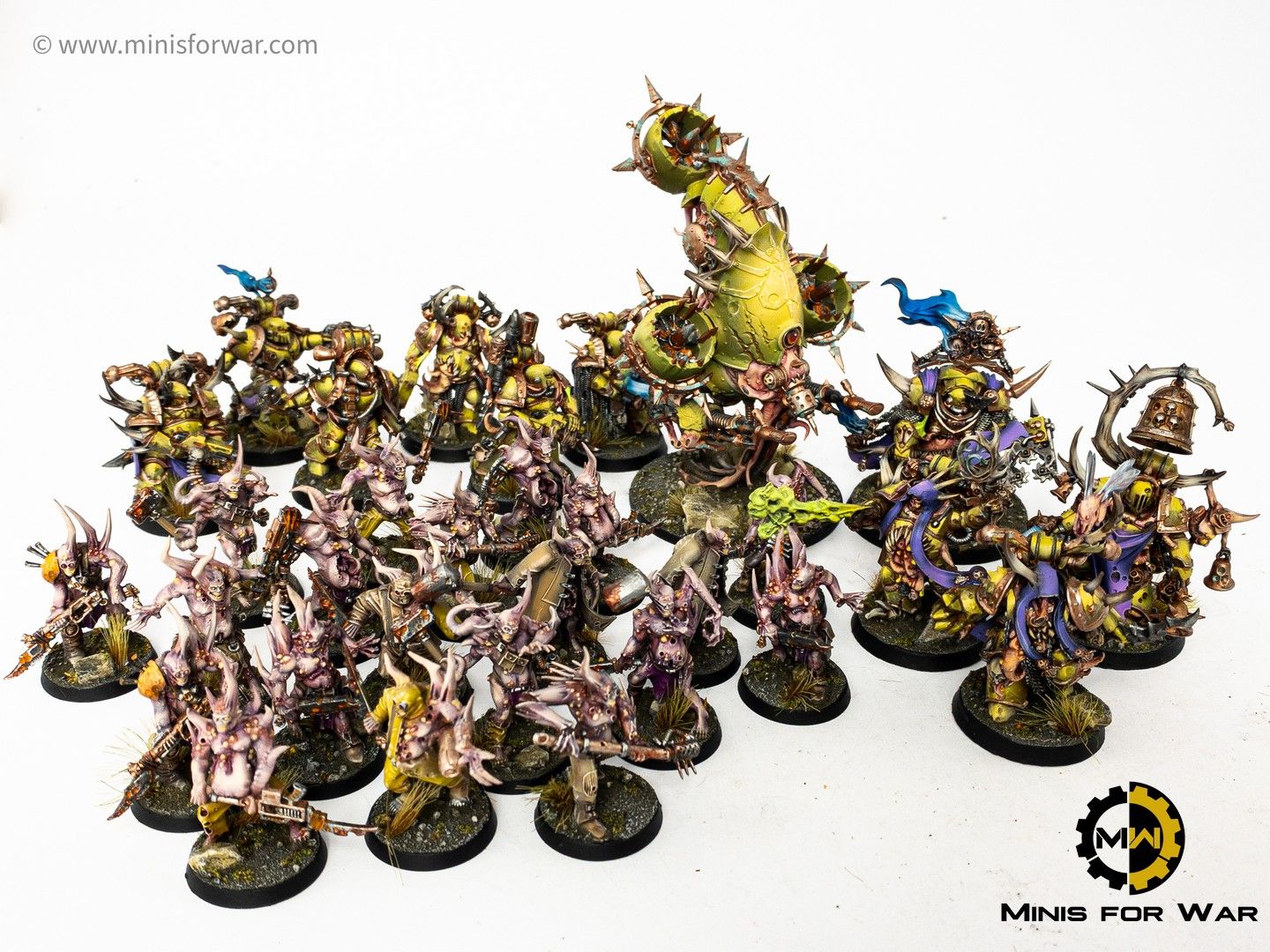 “In the embrace of great Nurgle, I am no longer afraid, for with His pestilential favour I have become that which I once feared: Death”

Howdy Wargamers! Today’s entry will be devoted to one of the most interesting (imho) armies of Warhammer 40k 🙂

The Death Guard Traitor Legion is feared throughout the Imperium. It is entirely steeped in the power of Nurgle, the god of death and plagues. Their presence brings forth decay and pestilence. Many Death Guard units are still unknown to the Imperium of Man. The few cataloged by the Inquisition, are some of the most grotesque and vile enemies encountered by Mankind.

In our army you will find Lord of Contagion, Noxious Blightbringer, Malignant Plaguecaster, Plague Marines, Foetid Bloat-drone and Poxwalkers. Death Guard is a pretty challenging fraction to paint, as literally every single model, from the bottom to the top is packed with details. On the other hand, due to their complexity, there is a lot of space for creativity and striving for perfection. Stay tuned for more 🙂 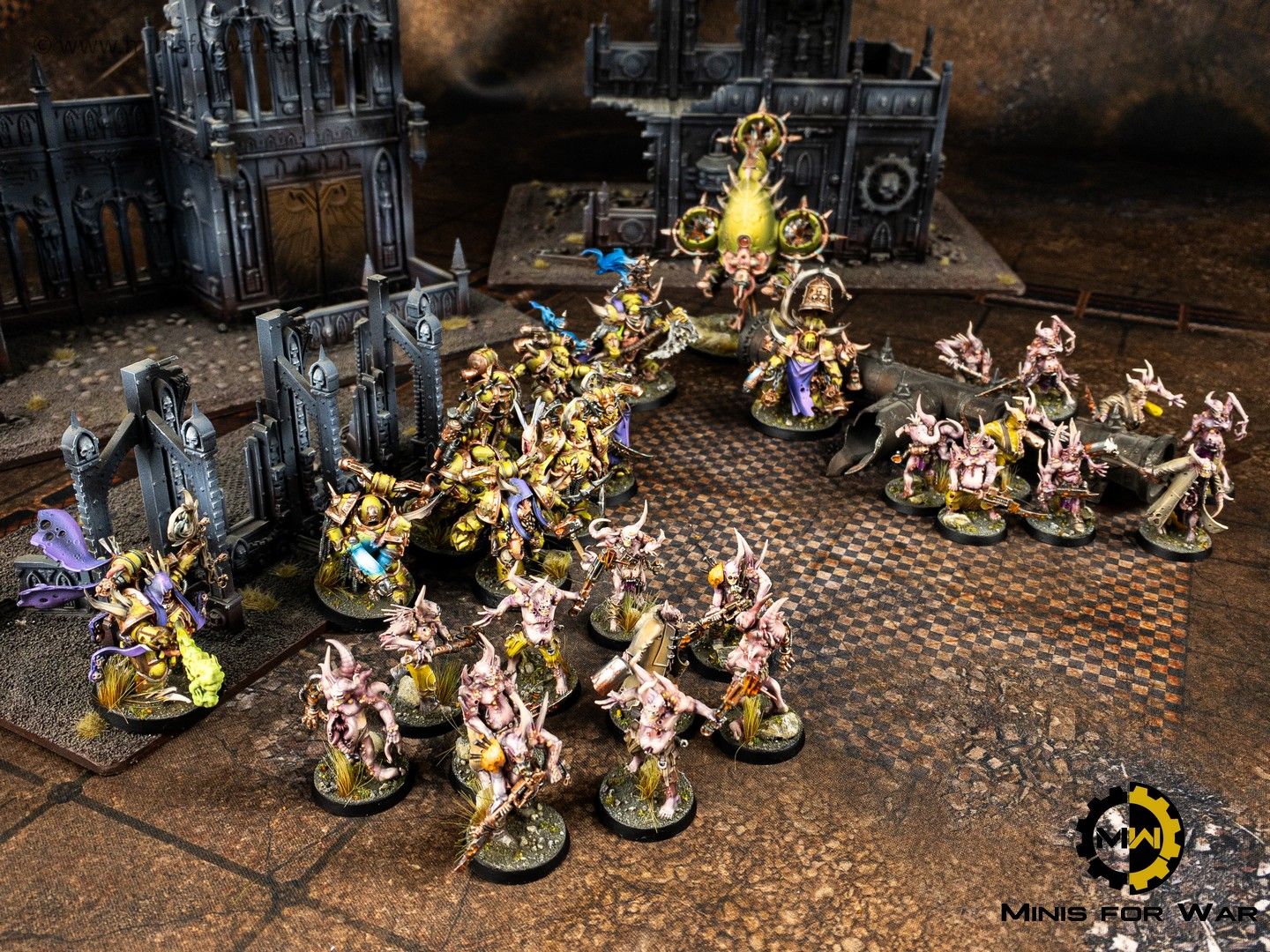 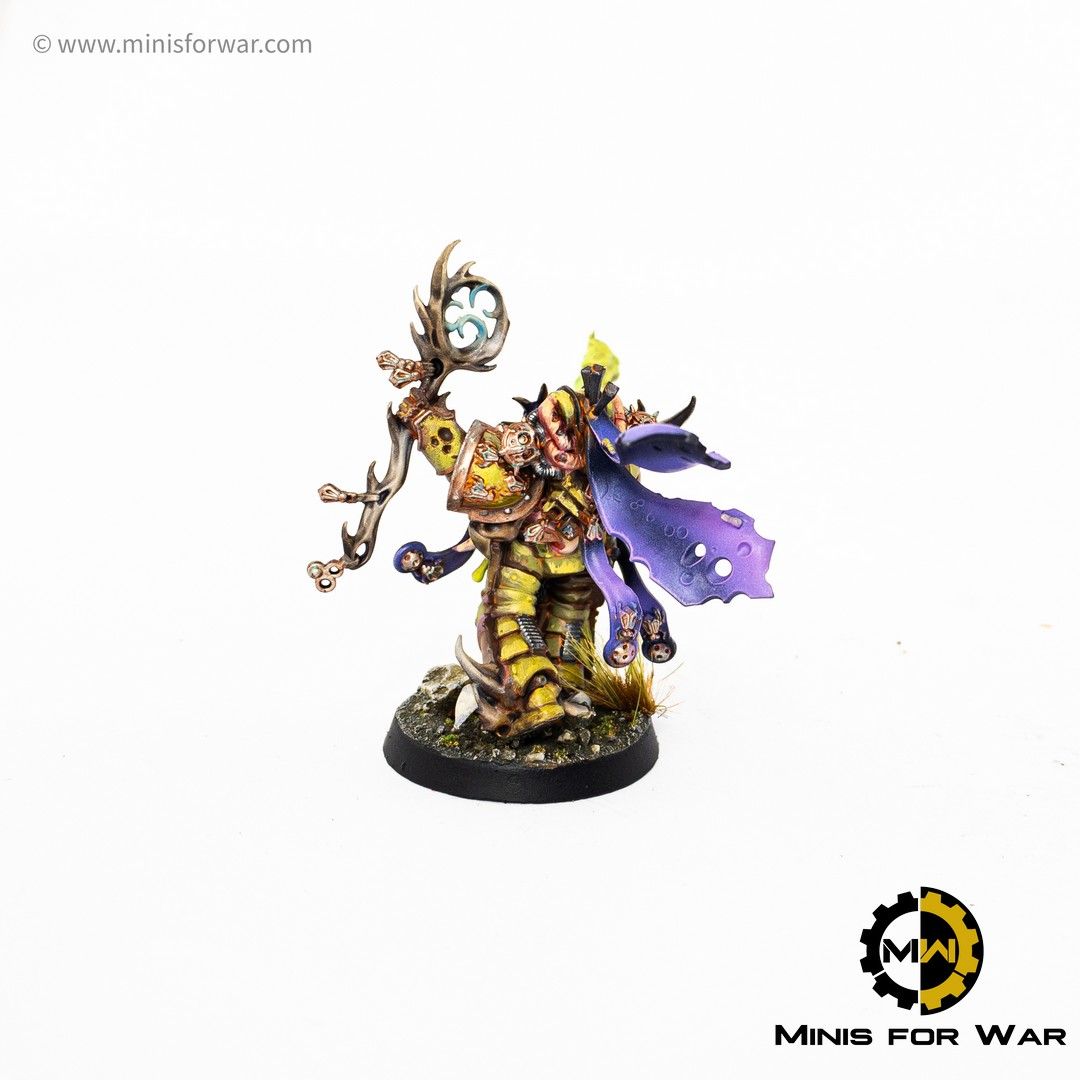 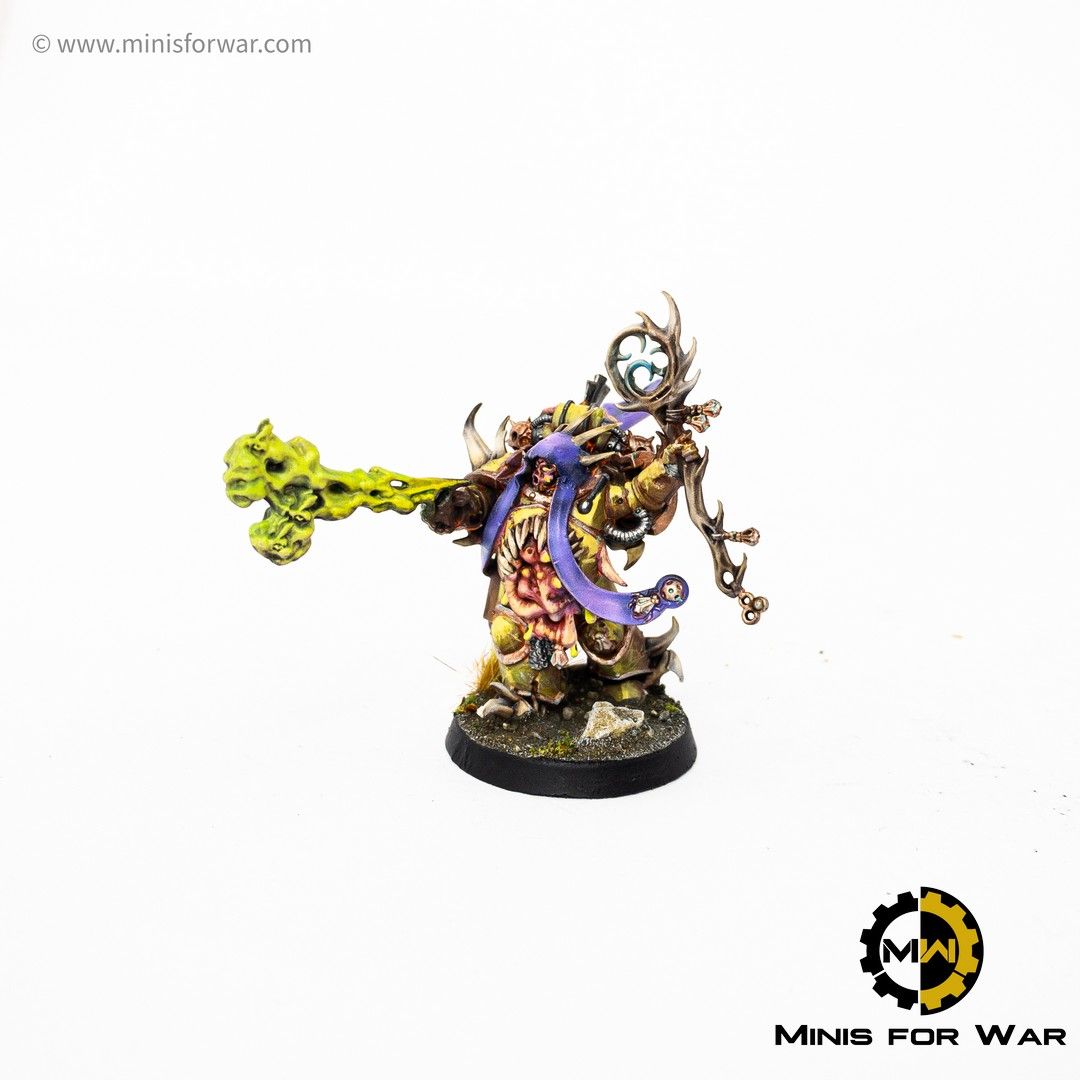 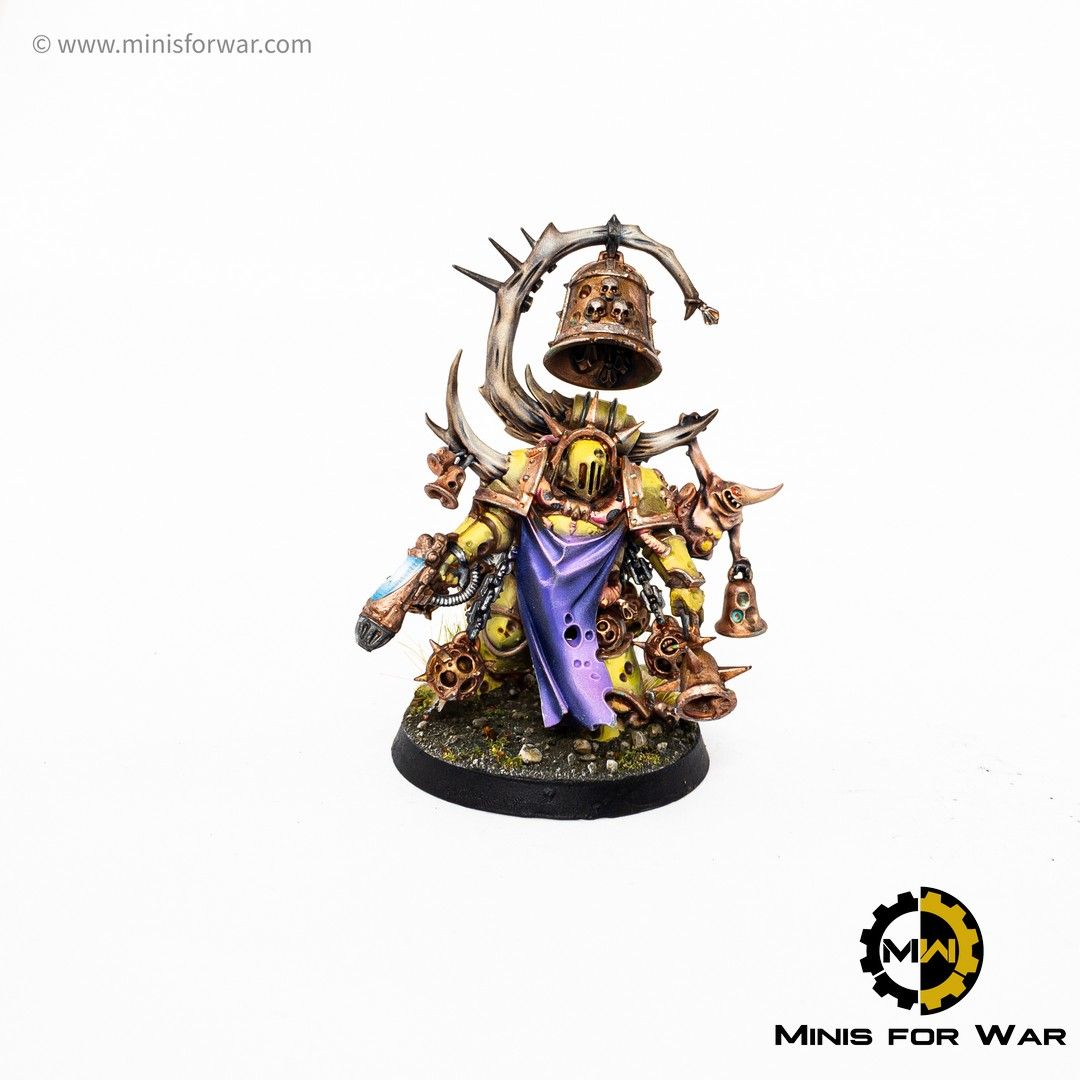 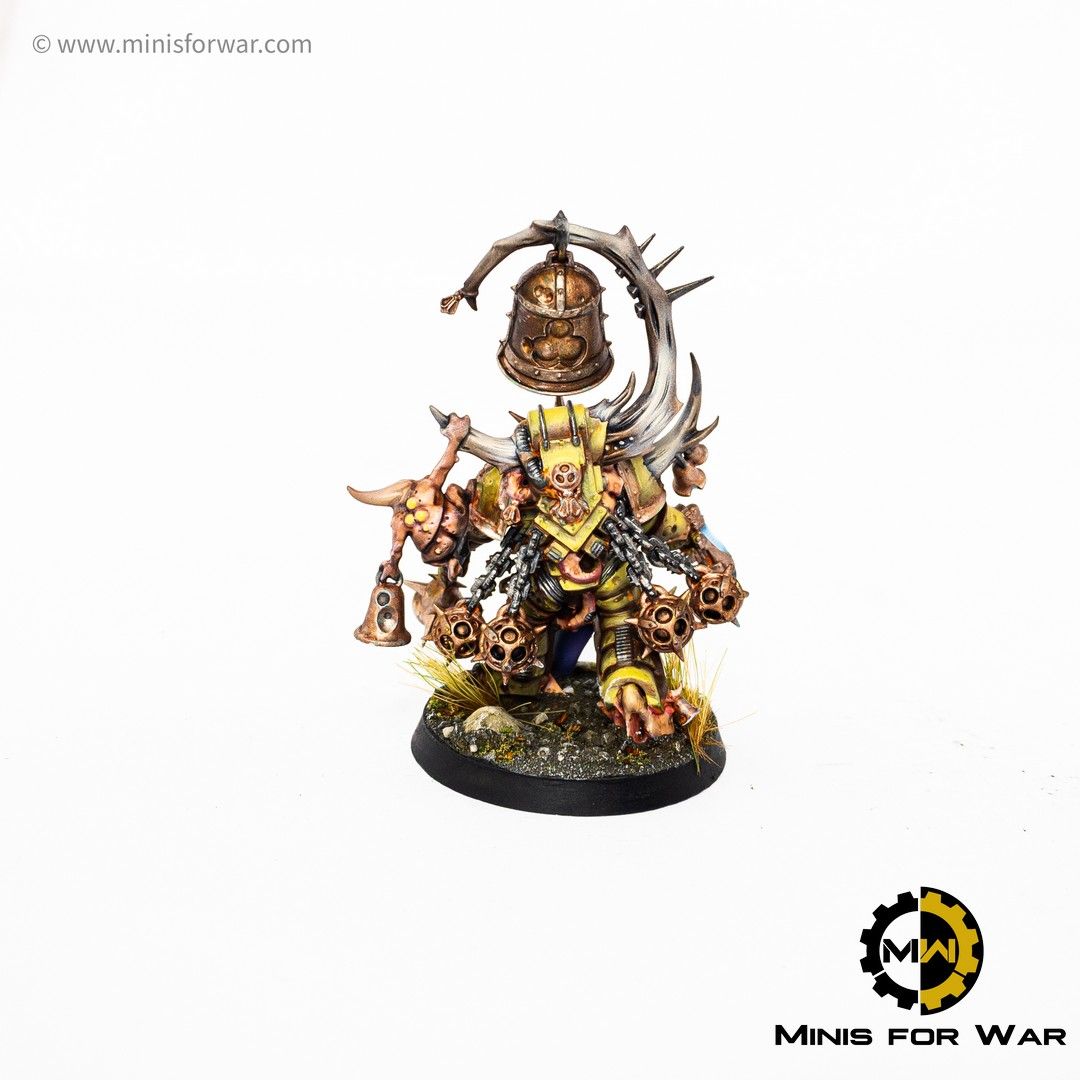 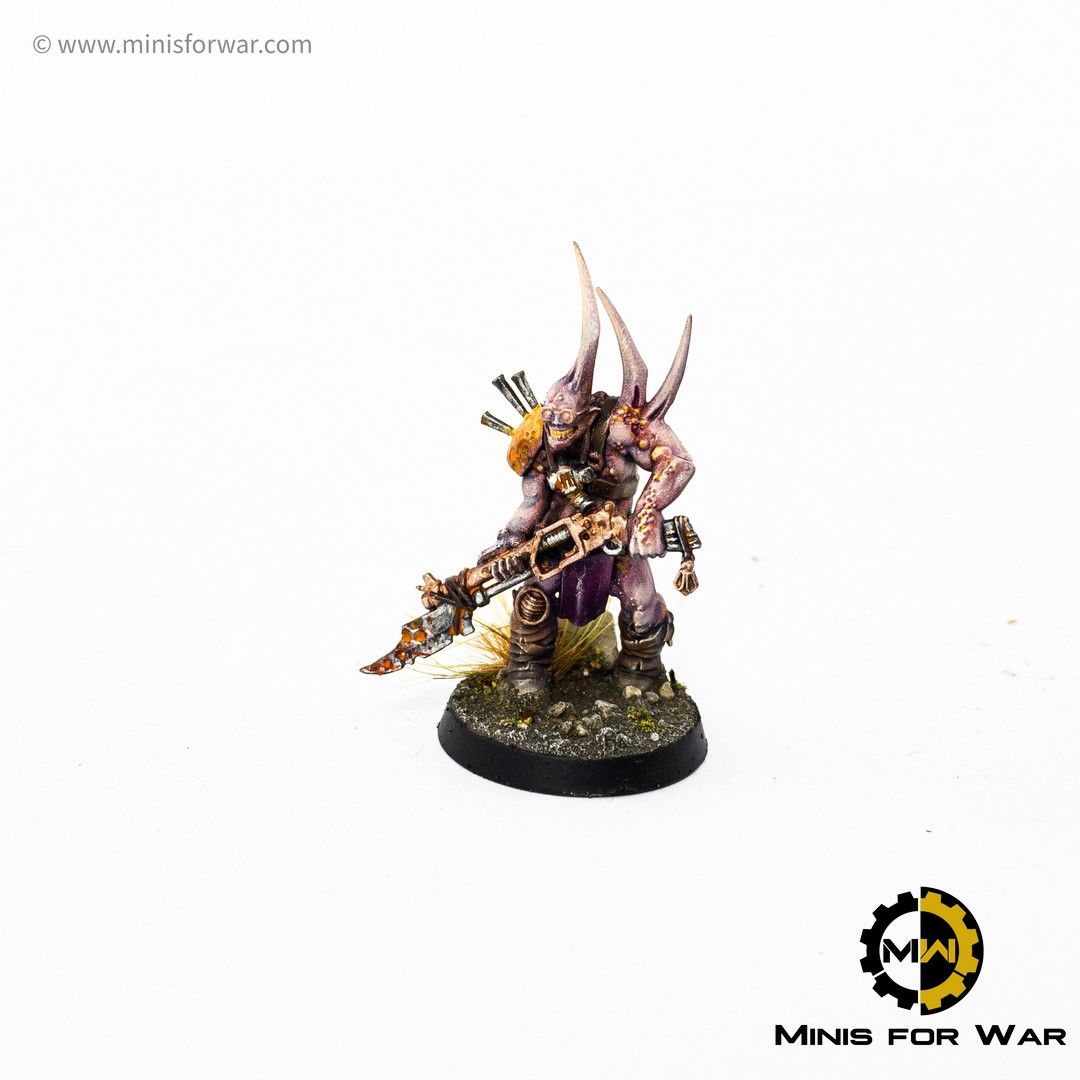 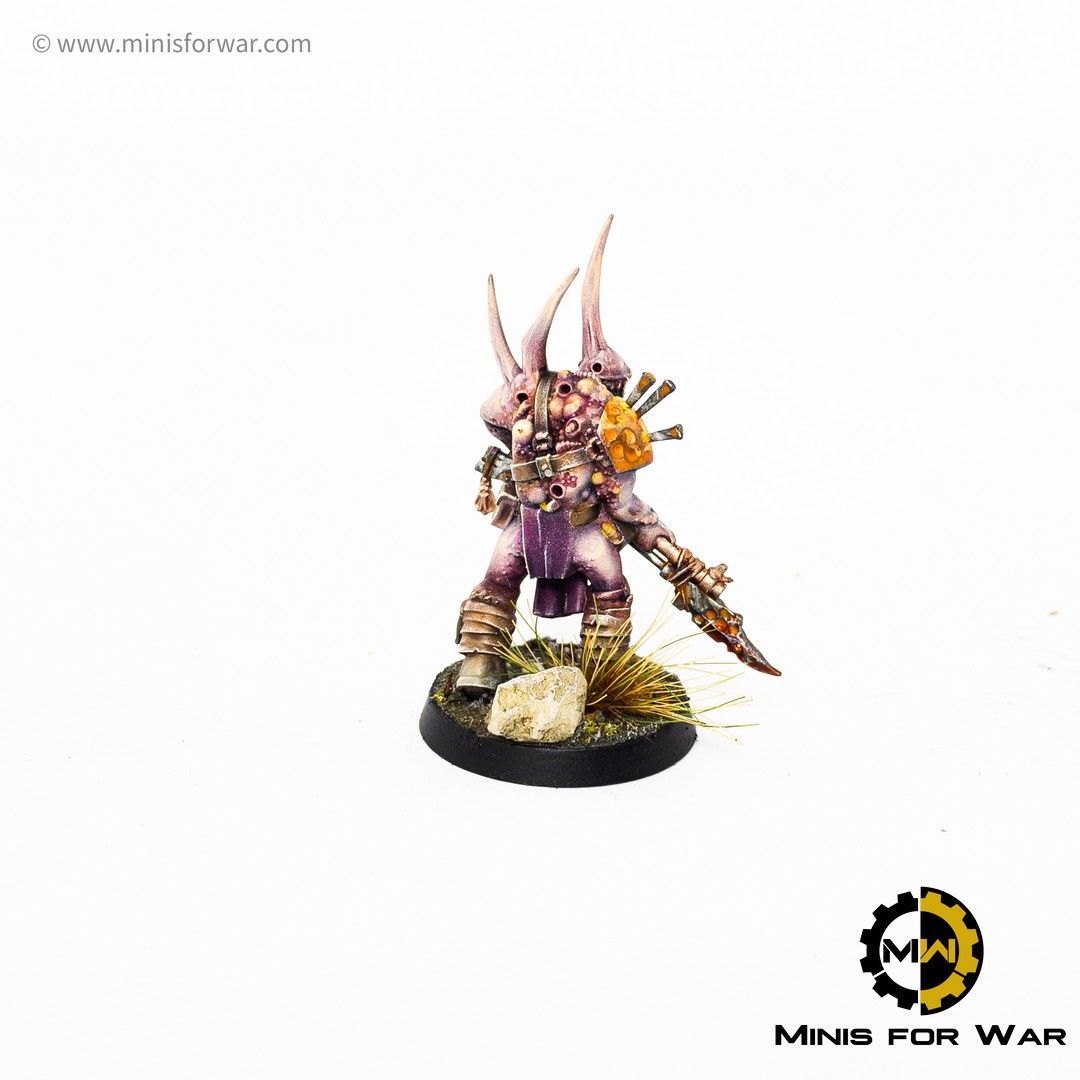 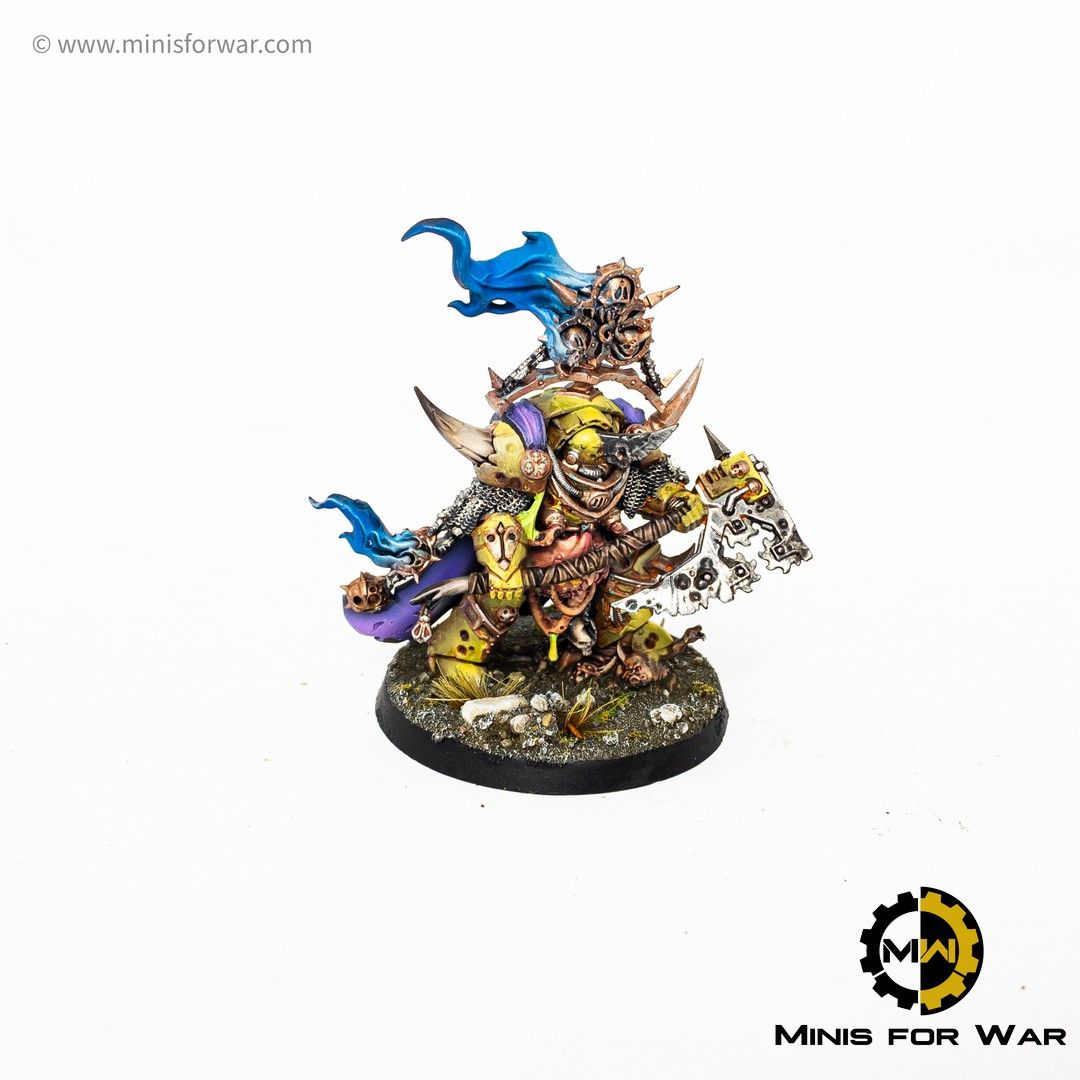 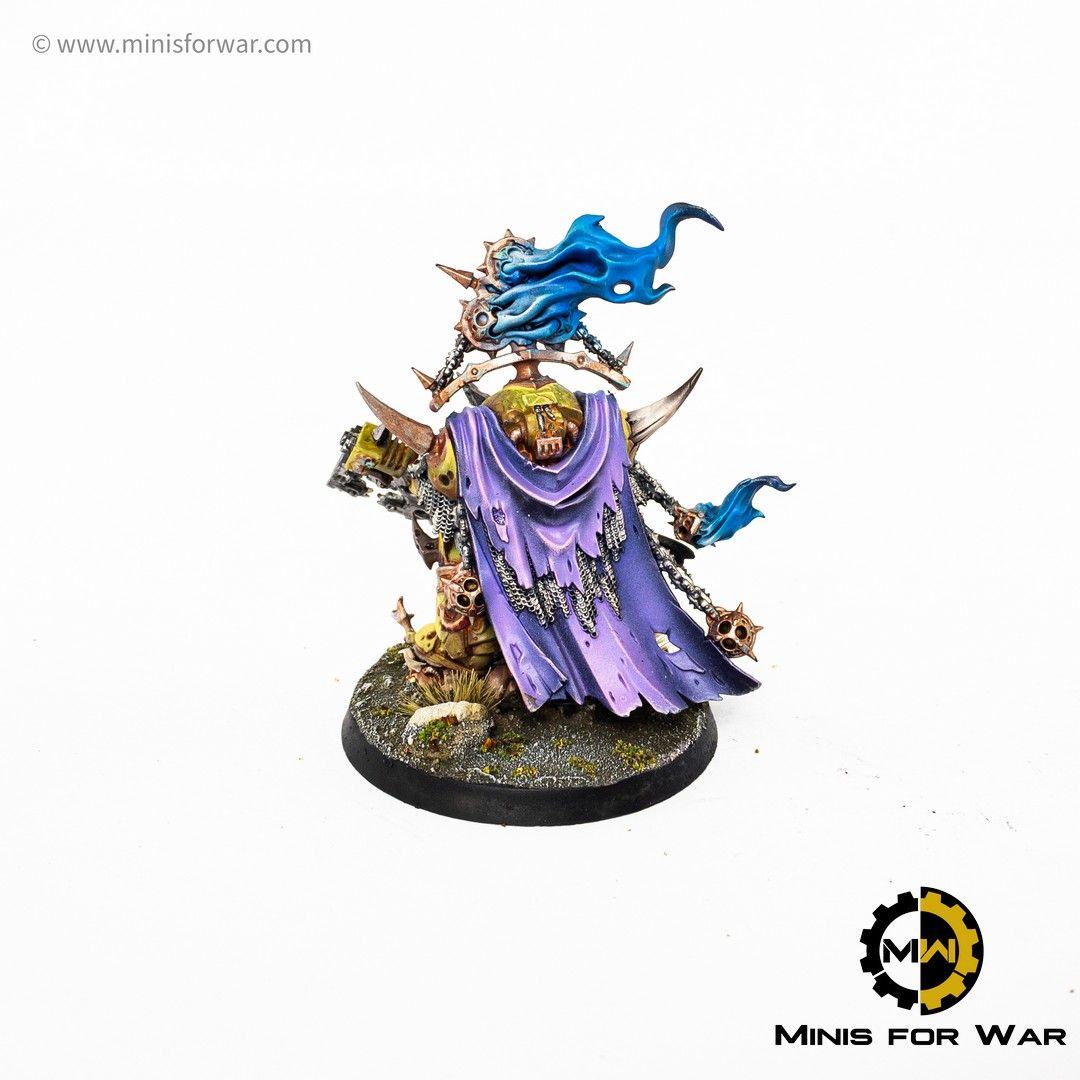 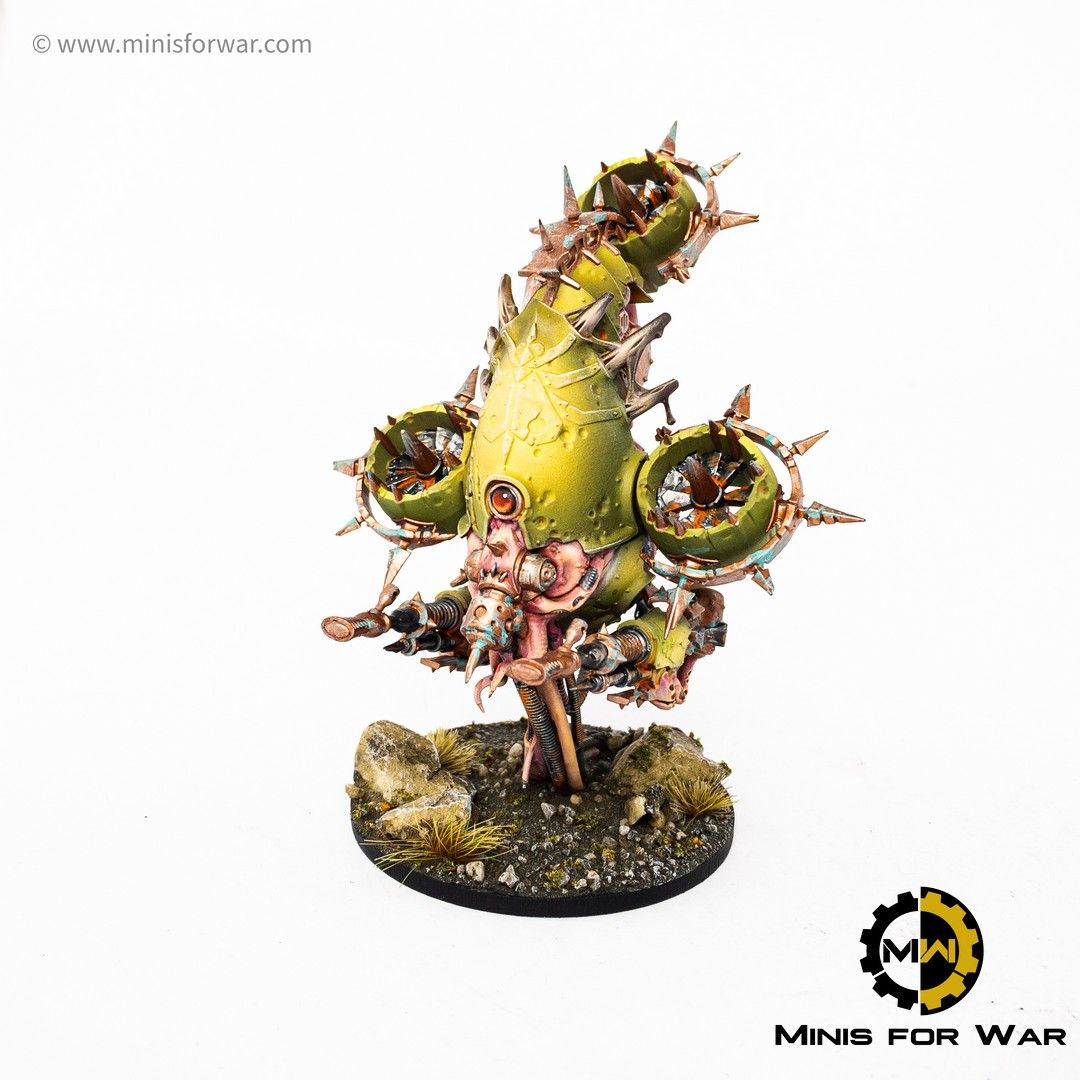 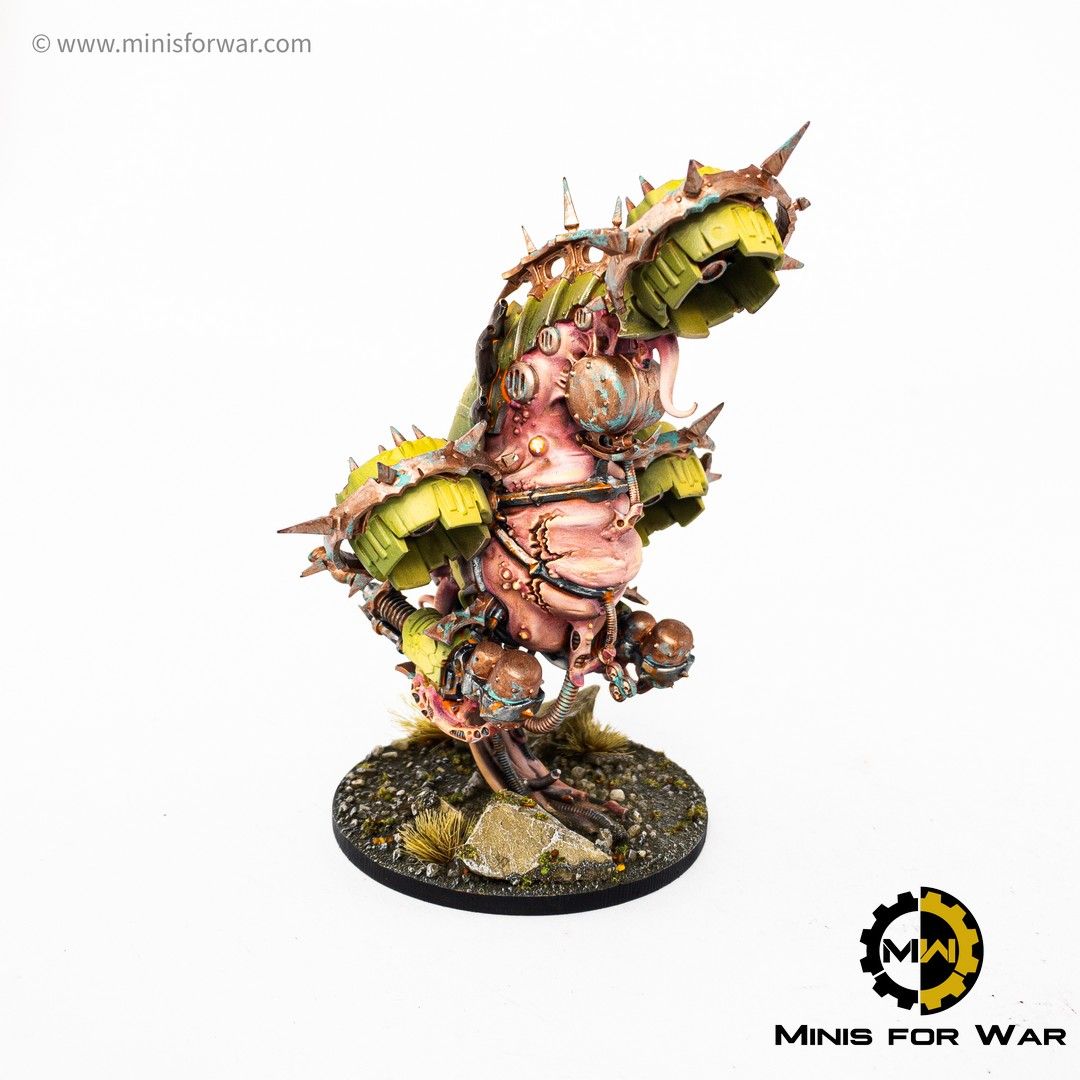 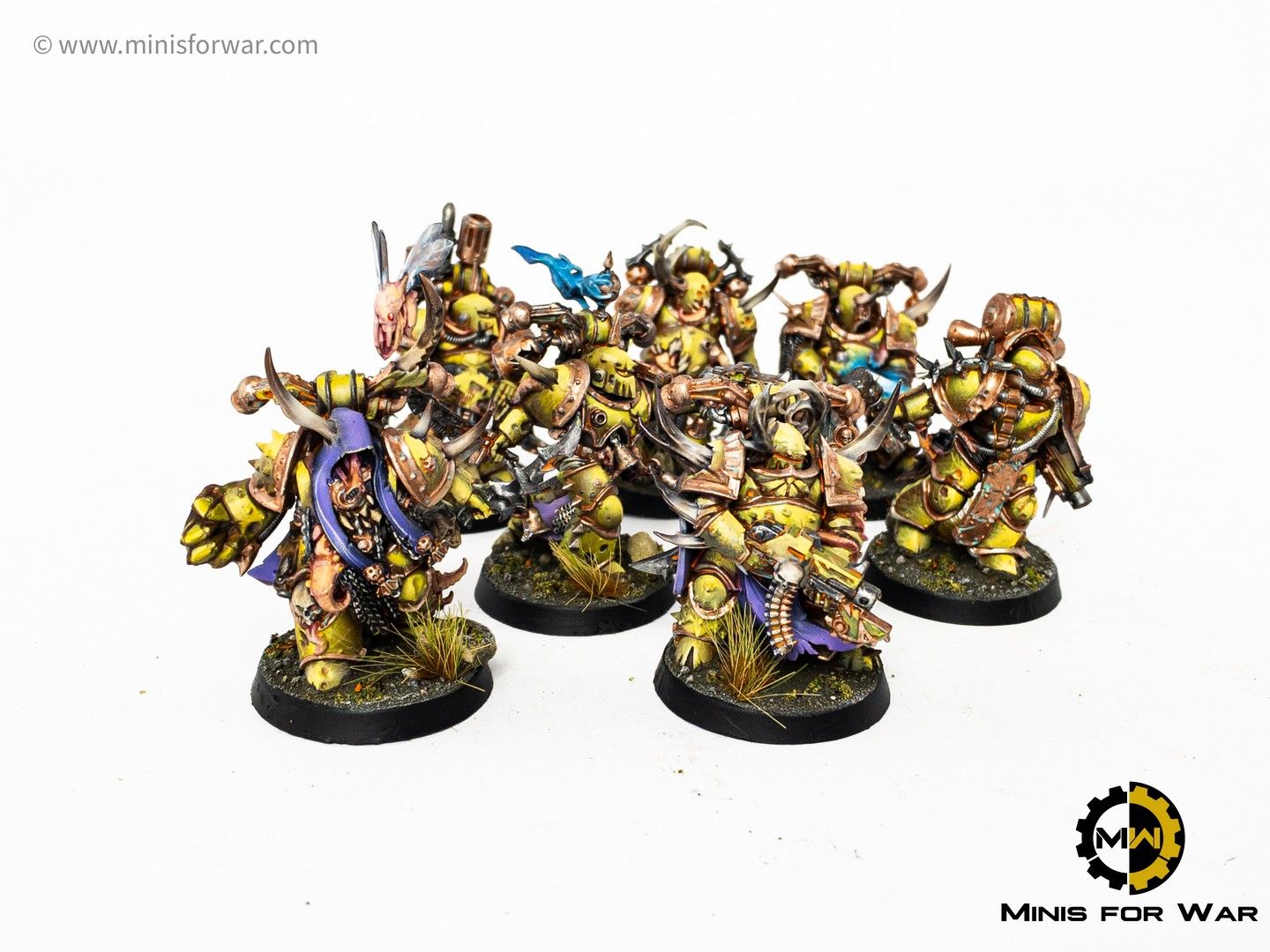 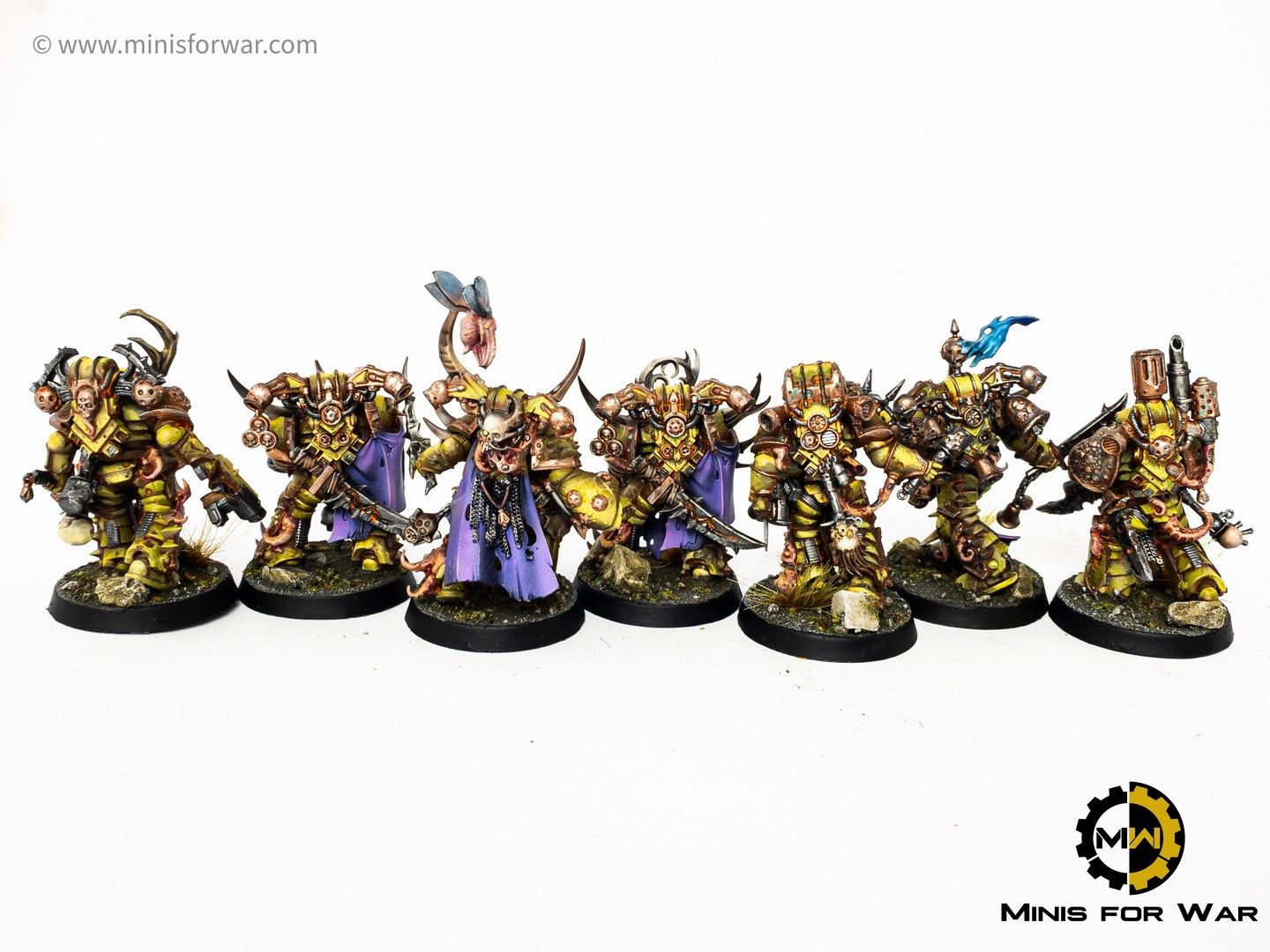 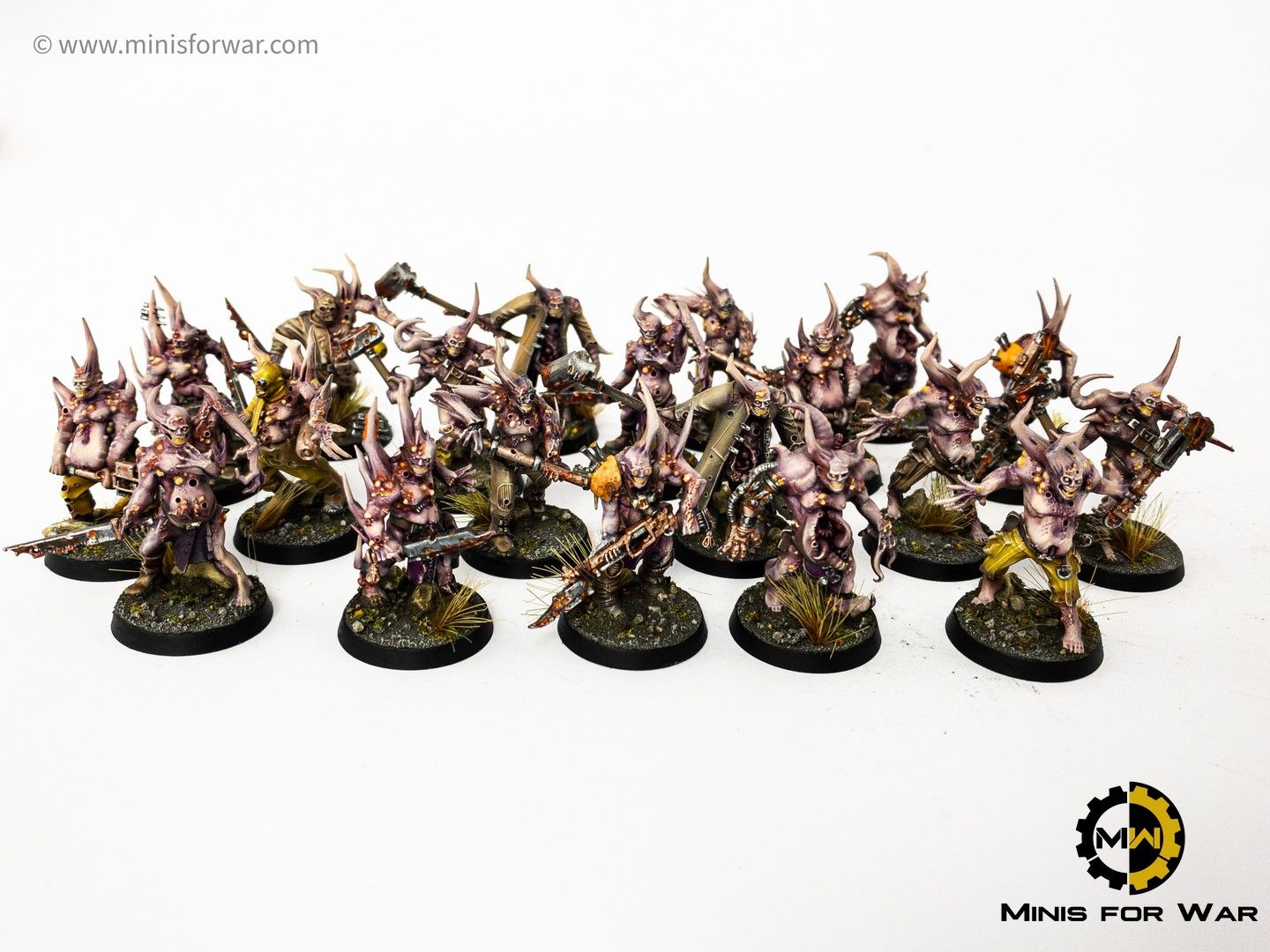 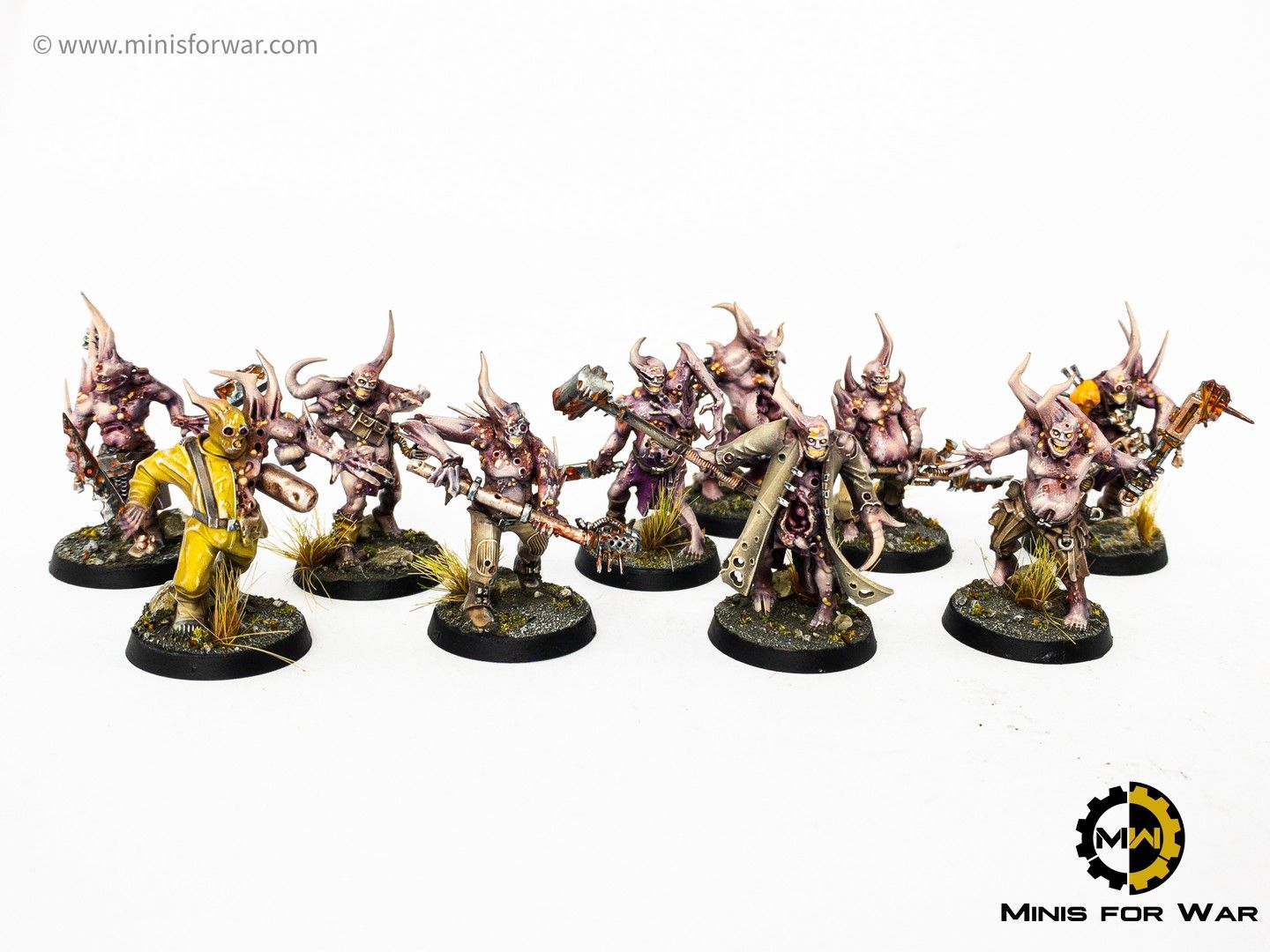 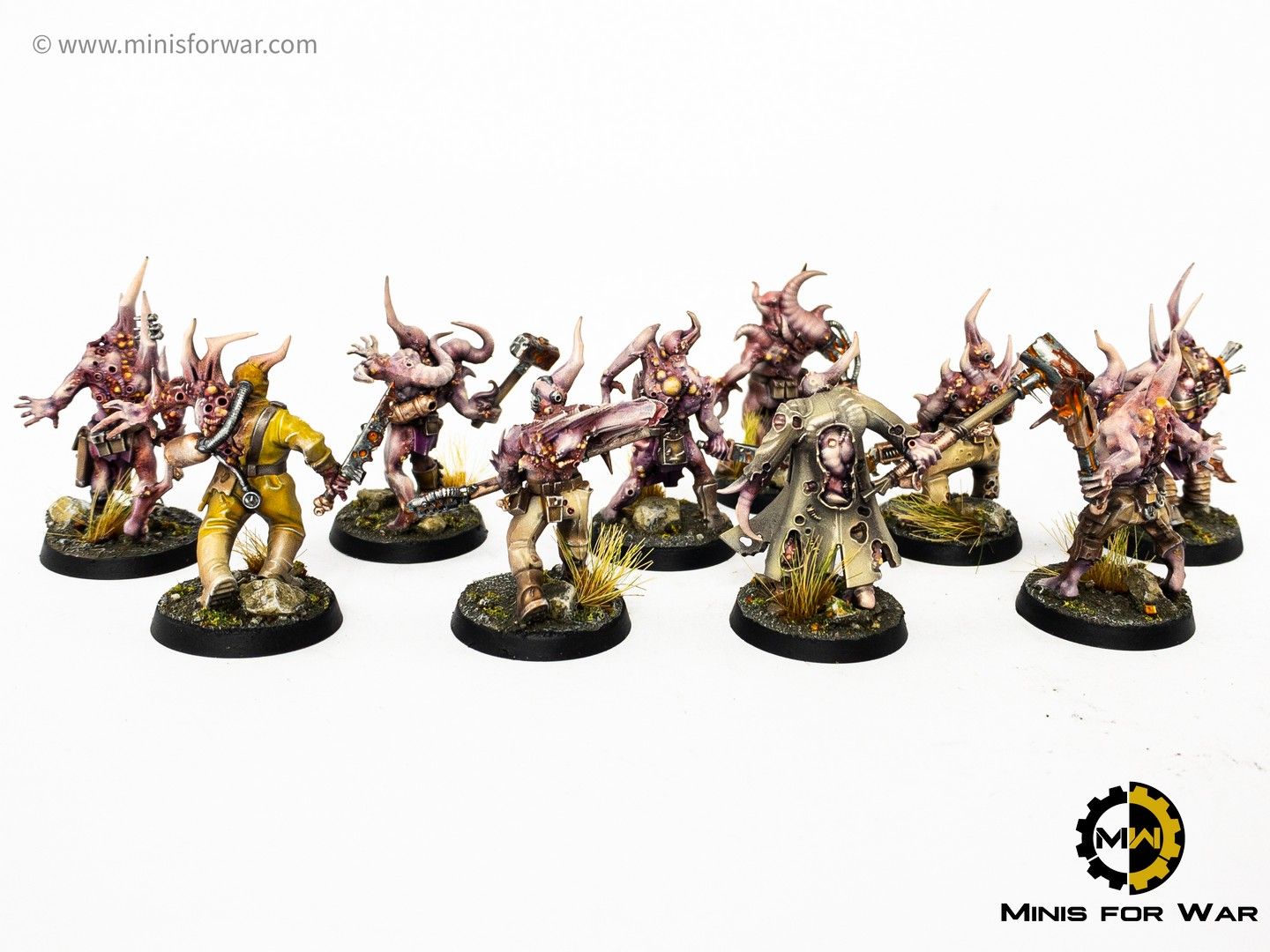