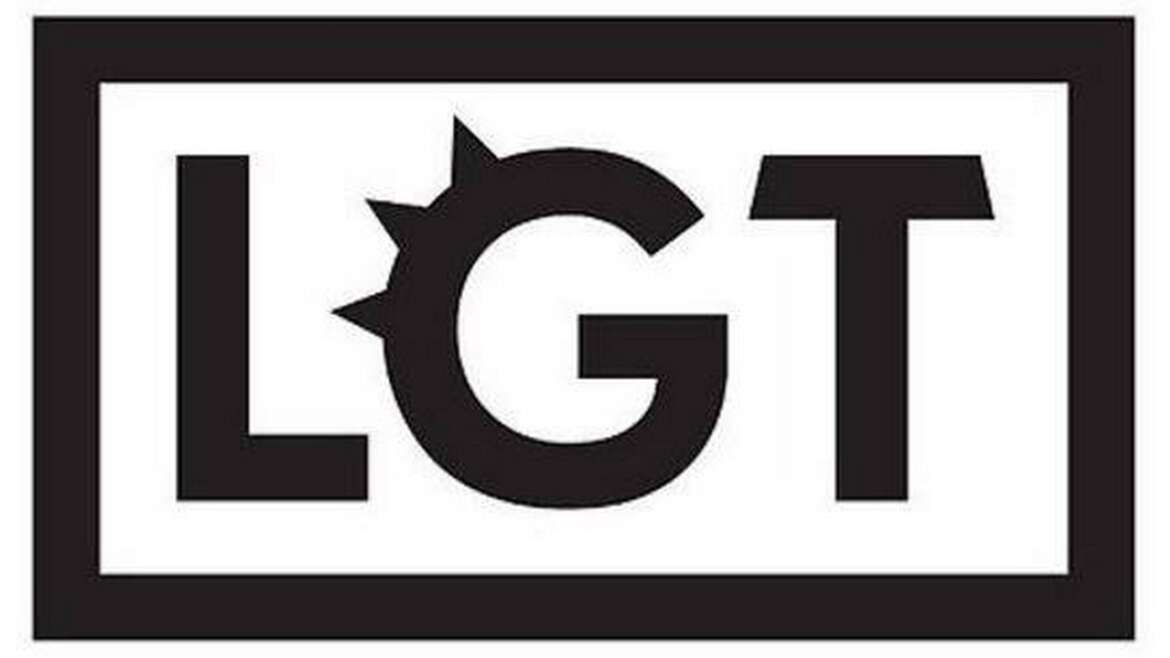 We have something special for you today!

Here is an interview with the Champion of the London Grand Tournament for Star Wars: Legion, Oskar Kida. Without unnecessary extensions, we prepared him 5 question and here is his answers:

What’s your impressions of the London Grand Tournament? What do you think about a tournament level?

My impressions are very positive. Despite some difficulties with the terrains (happily, they solved it for top 8), I think that they organized a very nice event. Frequency was a bit lower than on UK GT and there were not that many foreigners. Over 40 people are still a good score (that’s more than, for example, on Qualifiers in Rome). If we’re going to talk about other players’ “power level” – there were some worthy opponents (including players who already had an invite for the upcoming World Championship), so there was a bit of challenge to award the title.

Why did you decide to play Shadow Collective? Which army is your favorite?

Shadow Collective is a quite strong army now with an amazingly interesting playstyle. List that I was playing* was very flexible (I could play both defensively and offensively and most scenarios were fine to me), so it has proven itself in a variety of conditions which is very important in the amount of games we have played on LGT. In addition, Shadow Collective has access to one of my favorite Force Users and I like to play them [Force users] at all.

It’s hard to point one army as my favorite, I have and played all of them, but I definitely have a sentiment for CIS, which was my first army. Except that, I very like Empire and Republic (Republic from a lore point-of-view but I hope it will change in the future and it became strong in-game)

* we have added it at the bottom of the article [note ed.]

How do you build your lists? Which things do you pay attention to? Where do you start?

First to say, I don’t build my lists as a counter to specific archetypes and I try to focus on versatility and flexibility. Of course, sometimes knowledge about meta requires certain things to be taken into account and to remember which choices are popular in the community. If I have to choose between playing:

I will definitely choose option b. In my opinion, we should focus on the ability to realize scenarios by our list because in Legion Victory Points are counted over the kills. Relying on bid*, hoping that you’ll play your deck everytime is good as long as you don’t play with somebody that thinks the exact same way and brings more bid than you, that’s why I’m not a big fan of this strategy.

Second, I try to not fill my list with “empty activations” (ones that do nothing more than increase the number of acts). While building lists I want everything to have their role on the battlefield and be useful for more than only holding an objective. Of course that can’t be done every time but it’s a pattern that I am trying to achieve. Probably it’s a result of my playstyle – I prefer to run lower number of activations that are more resilient more than running 11-12 activations where most of them don’t have combat predispositions. It’s worth mentioning that not every player likes to play in that way and we always should play with a list that we feel comfortable with and don’t try to force ourselves to play with a style that we don’t like.

* Difference between allowed points total and your point total

Do you see any differences between players from your country (Poland) and players from other countries (ex. US/UK)? There are opinions that every country has a different perception of meta, units and playstyles.

Definitely. It’s a topic for long and interesting considerations, but I’ll briefly find that foreign meta is different than ours (and in the case of US/UK – much different). Of course it began to intertwine due to tools such TT and TTS in which we can watch how foreign players play and being inspired by them. Nonetheless the differences are visible. Let’s take an example of a previously mentioned bid. On LGT I had 7 points of bid and can choose a player color only once. On the other hand, I was playing with the exact same list in Rome a month before and only once I was NOT able to choose a color. In my opinion in polish meta bids are relatively low and we attach greater importance to what else we can add to our list. On the other hand we got the UK where players bids are at the level of over a dozen points.

Lists are much different too. Let’s take an example of Shadow Collective. In Poland players focus on Pykes and don’t want to pick more than 1-2 units of Black Suns. On LGT it was totally different – Pykes were played in other armies (and very rarely) and SC lists were focused on Black Suns.

To sum up, in my opinion differences are big and visible (just like in other wargames), especially between polish meta and that represented by Anglo-Saxon countries.

Do you think that any faction needs buffs/nerfs (if yes, which and why)? What do you think about upcoming releases for Legion (Din, IG, Old Boba)?

I think that Legion is one of the most balanced wargames at all, but even there, small adjustments would be needed. Empire and Shadow Collective should be nerfed for sure because they stick out with their power level. Republic needs some buffs, it was nerfed a long time ago and now all other factions are just better due to power creep. In case of CIS and Rebels adjustments should be considered more individually (some things should be more expensive, some should be cheaper).

In case of new releases – I’m a big fan of the Mandalorian series and I couldn’t wait for Din and Grogu, so I’m very happy that they will join the family of Legion miniatures. At first glance, new characters look like a very solid option and upcoming tournaments will be their test site. We will see how the new things will work in practice. Will they host their place in meta lists? Time will tell but potential is big!

Thank you Oskar one more time for the interview and your list! 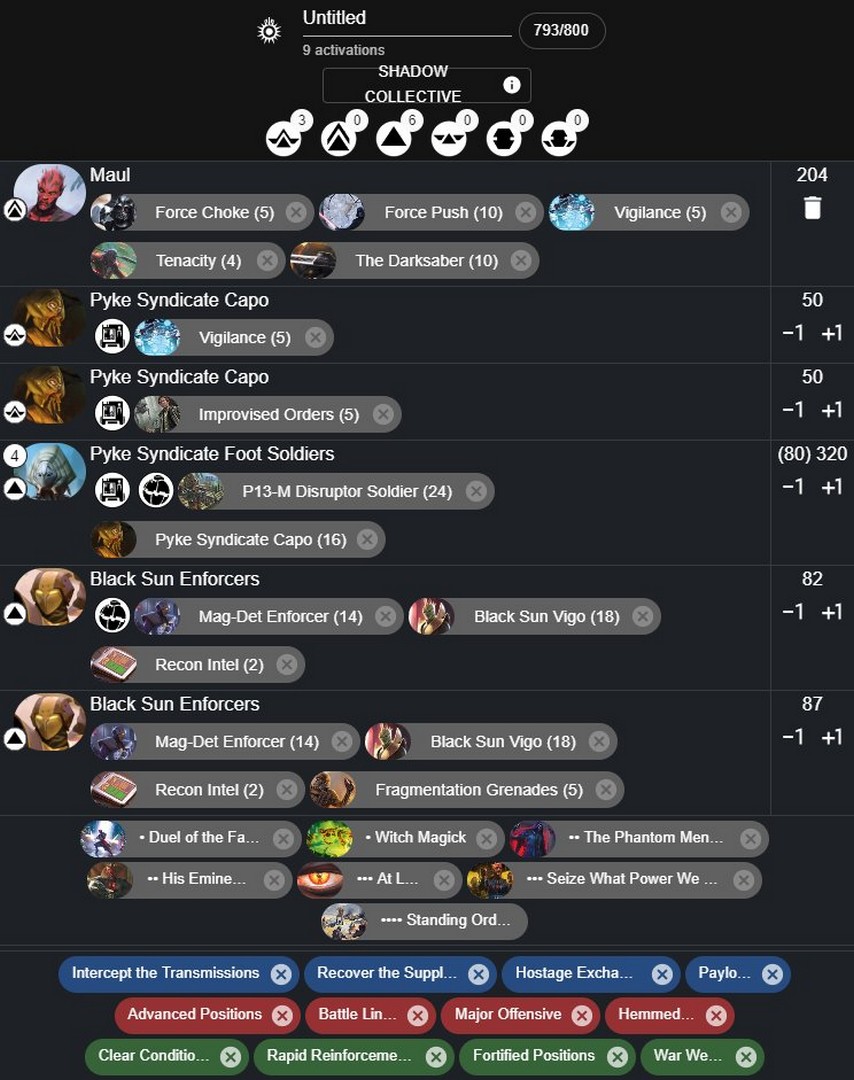 We hope you like this form of content and maybe there will be some more interviews in the future!