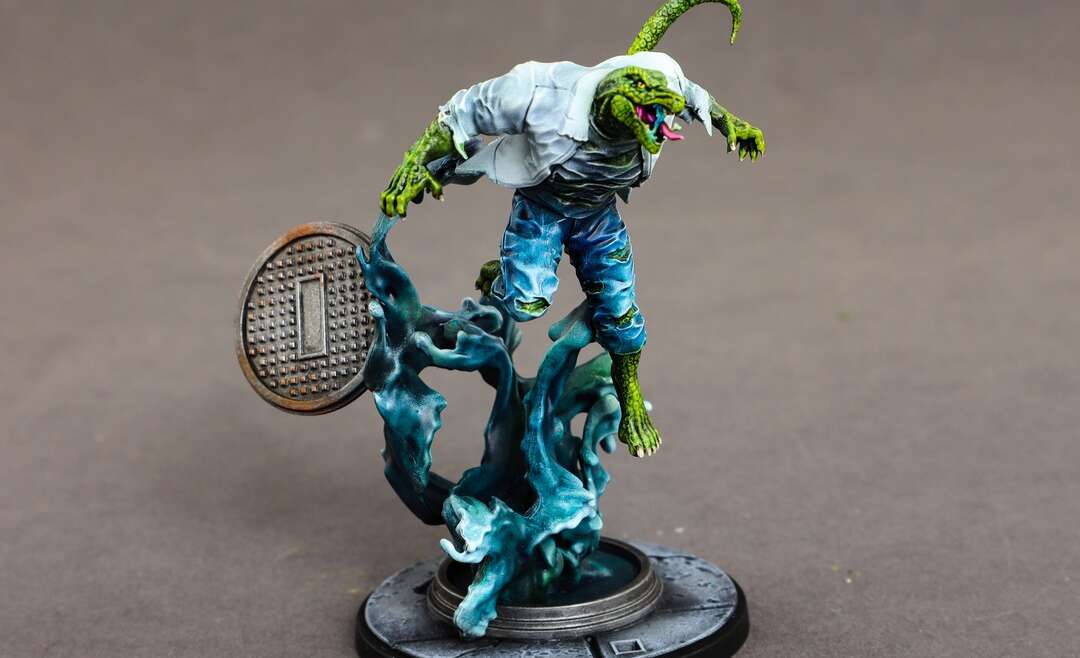 Here we go with some miniatures from Marvel Crisis Protocol. Catch some quotes and character names here! 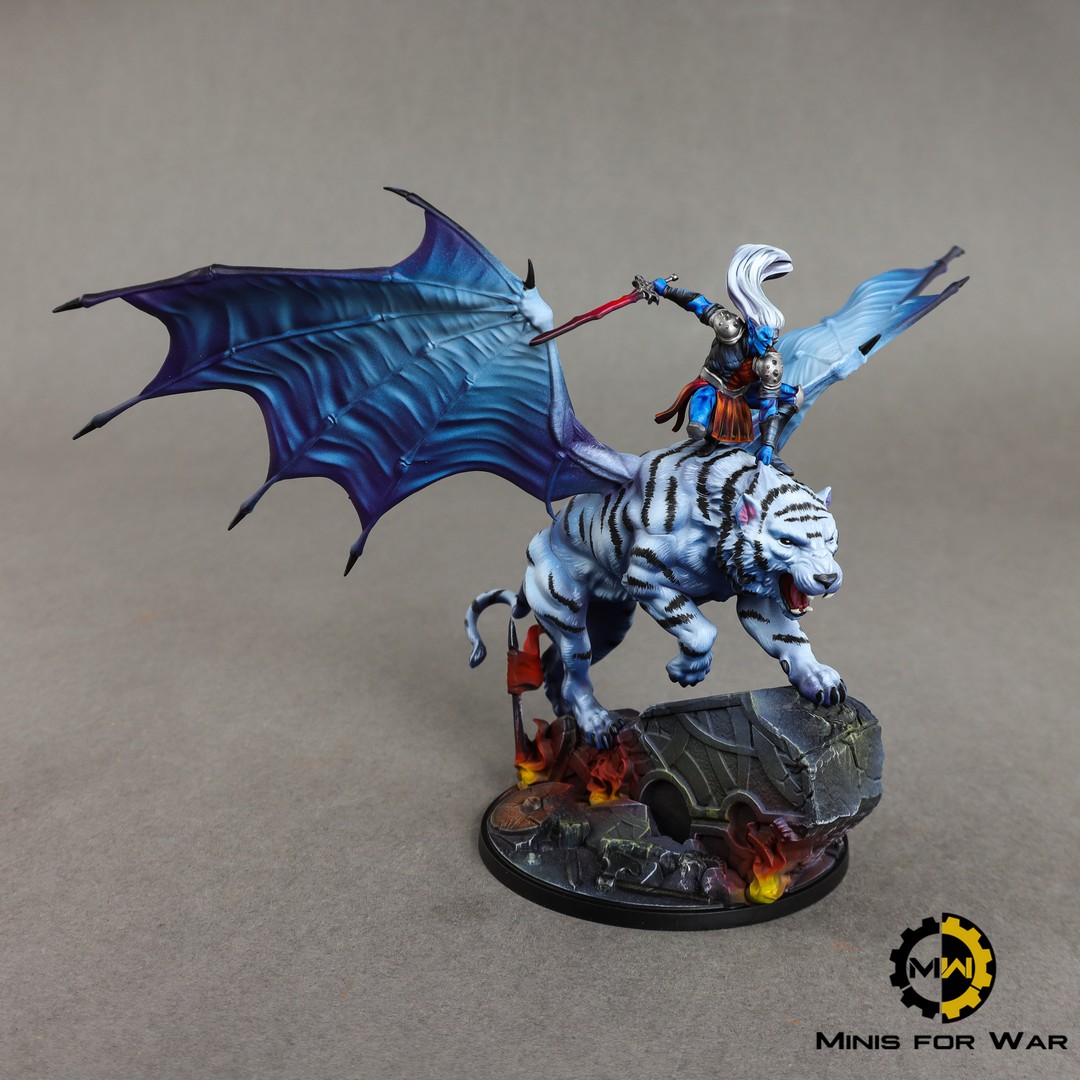 “The sword, Twilight, is finished. The hosts are ready. And when he strikes the third blow against the power of Asgard, then shall the Nine Worlds shake as never before!” – Malekith the Accursed 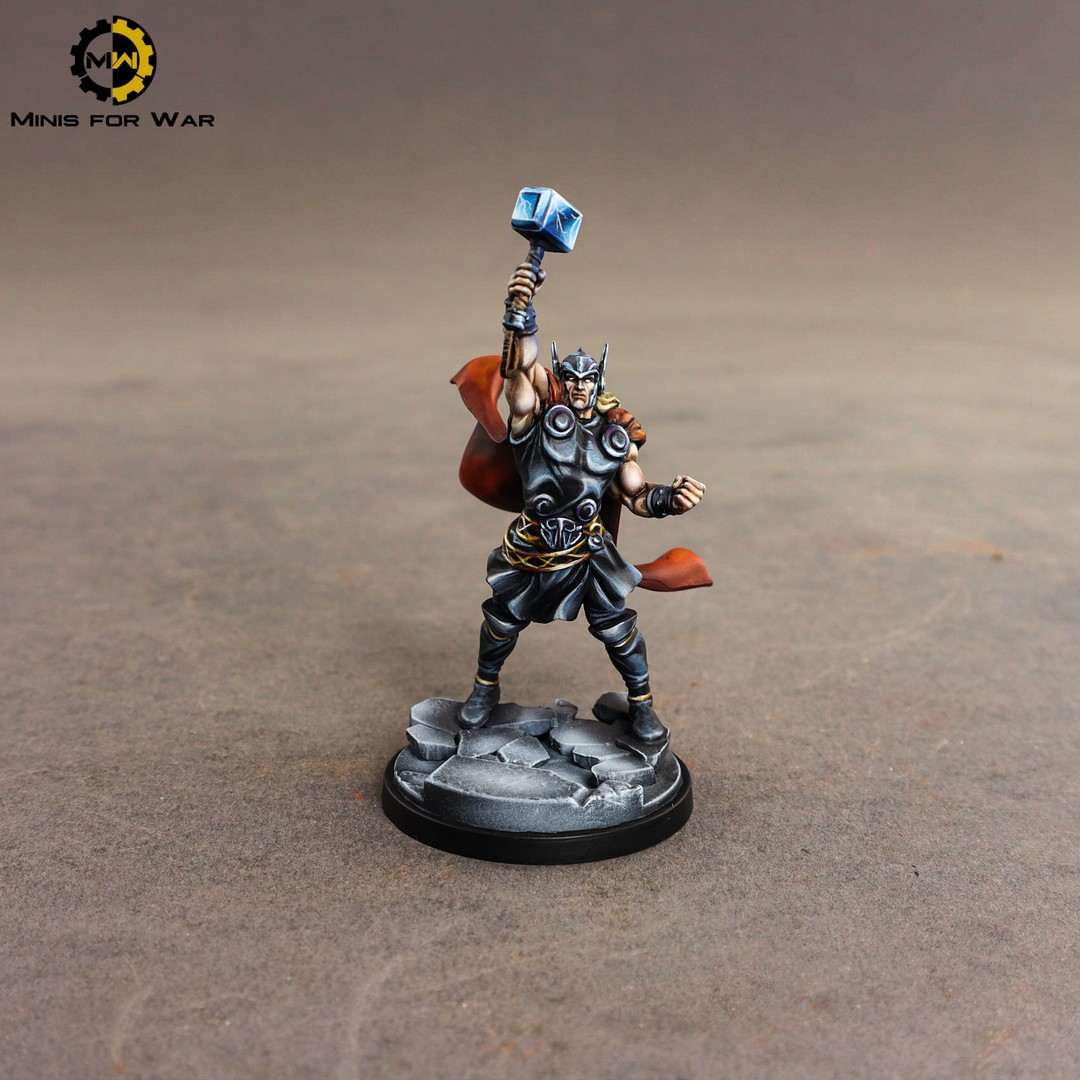 “All the power of the storm, from all the world, flows through my veins, and can be summoned by mine hammer at any time, wherever it is. A lightning storm in Japan? Mine. A hurricane off the coast of Barbados? Mine again. A brace of tornadoes in Kansas? Aye… mine. All that might, all that destructive force, mine to command. Channeled and guided through the mystic might of this hammer, guided right at thee!” – Thor Odinson 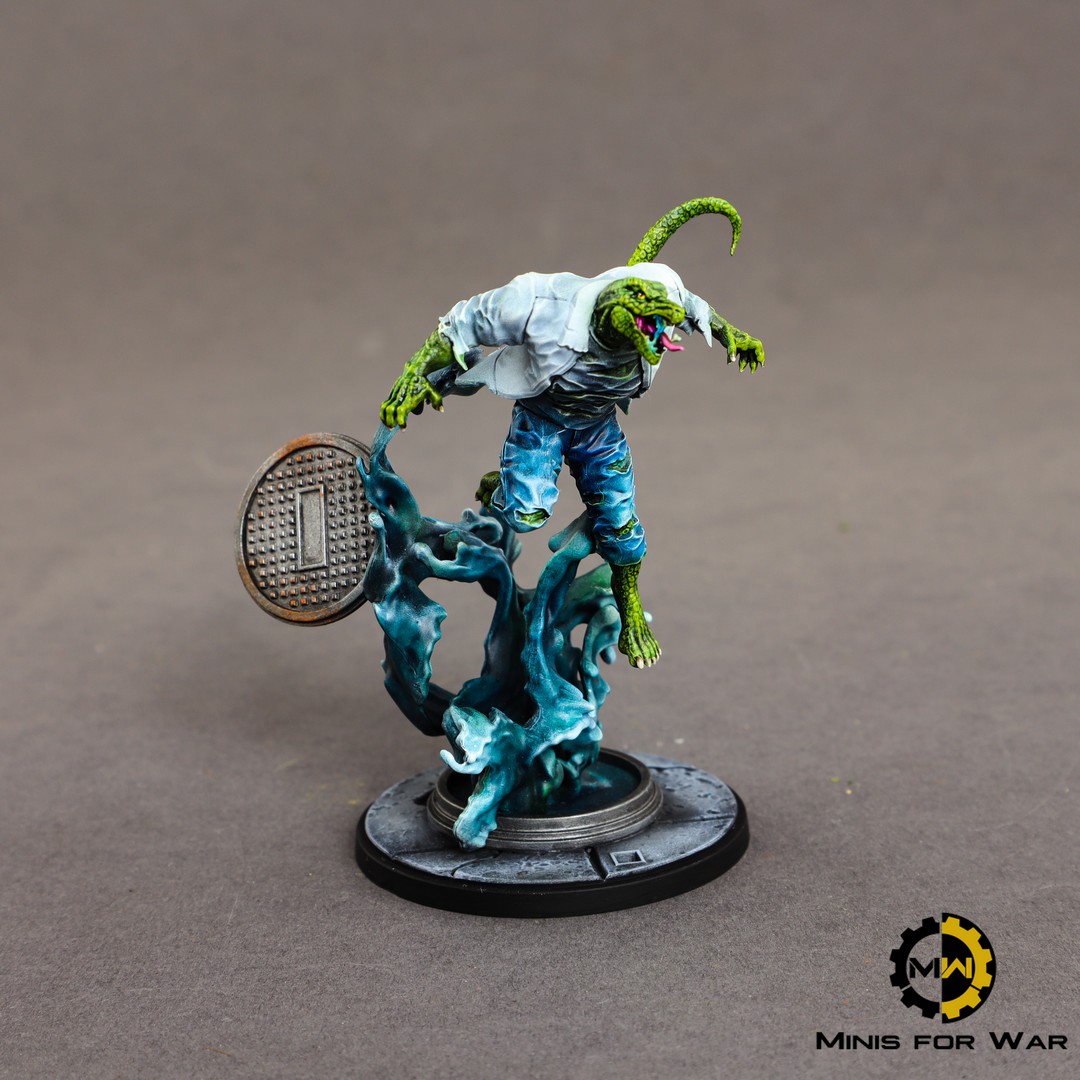 “Not… a monster. I’m Curtisss Connorsss. And I will never let the monstersss win again.” – Dr. Curt Connors a.k.a. Lizard 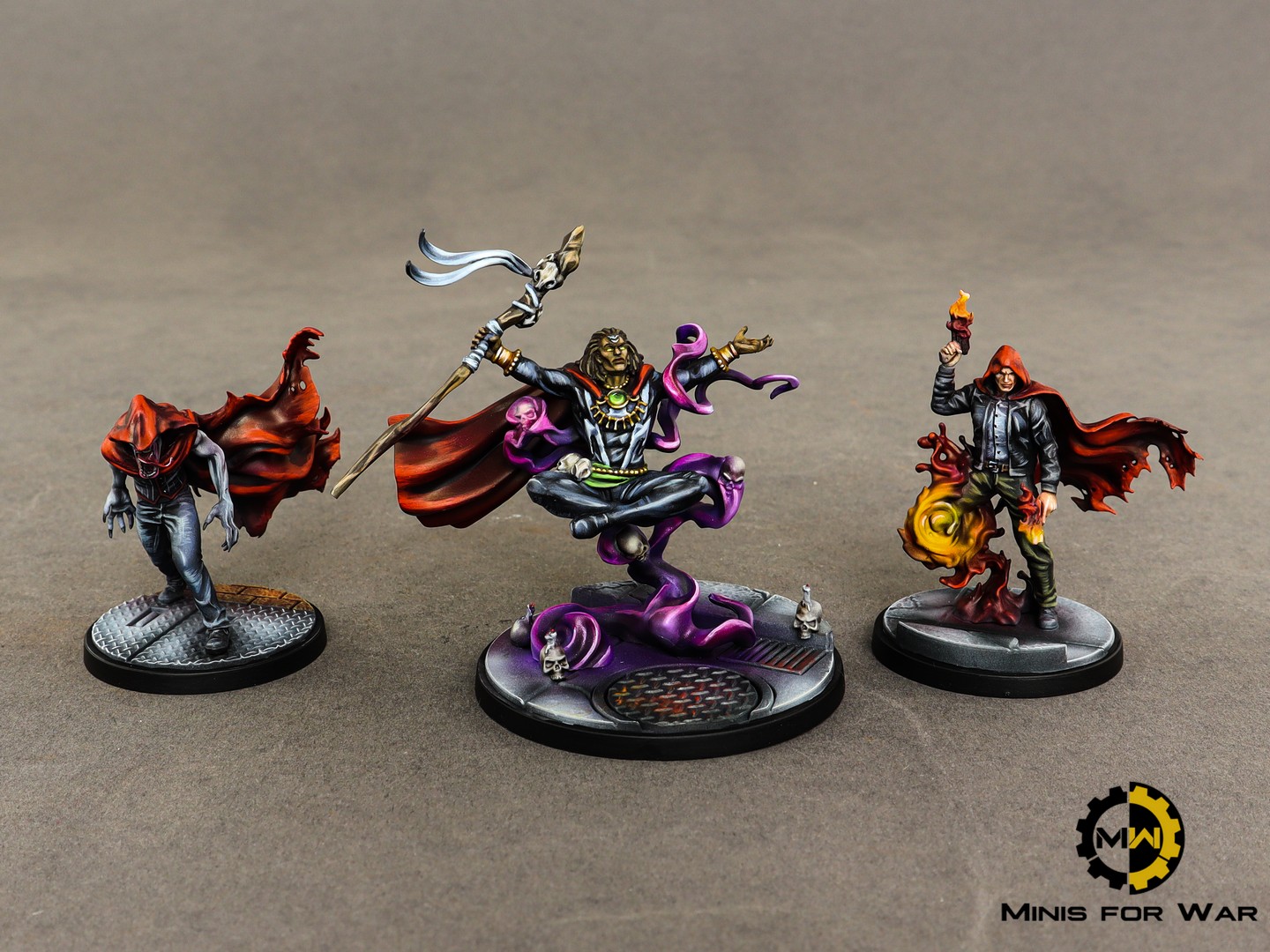 “The mom wants nothing to do with me, but I’ll be damned if that kid is going to have even close to the life I’ve had. Even if that means dying in a blaze of fire… It’ll be worth it. But you see… I like being the bad guy now. The reality is… I’m not the hero of my own story and I’m totally okay with that. Sometime back I was offered a way out… but I decided to stop lying to myself and… if I’m going to be a villain… I’m going to be the best.” – Parker Robbins a.k.a. The Hood

“I am not the Sorcerer Supreme you are accustomed to matching. I am — Doctor Voodoo! The Gunner of God — when I roar the Earth trembles! “ – Jericho Drumm a.k.a. Doctor Voodoo

As a bonus we have for you some Marvel Crisis Protocol terrains, we hope you’ll enjoy them! 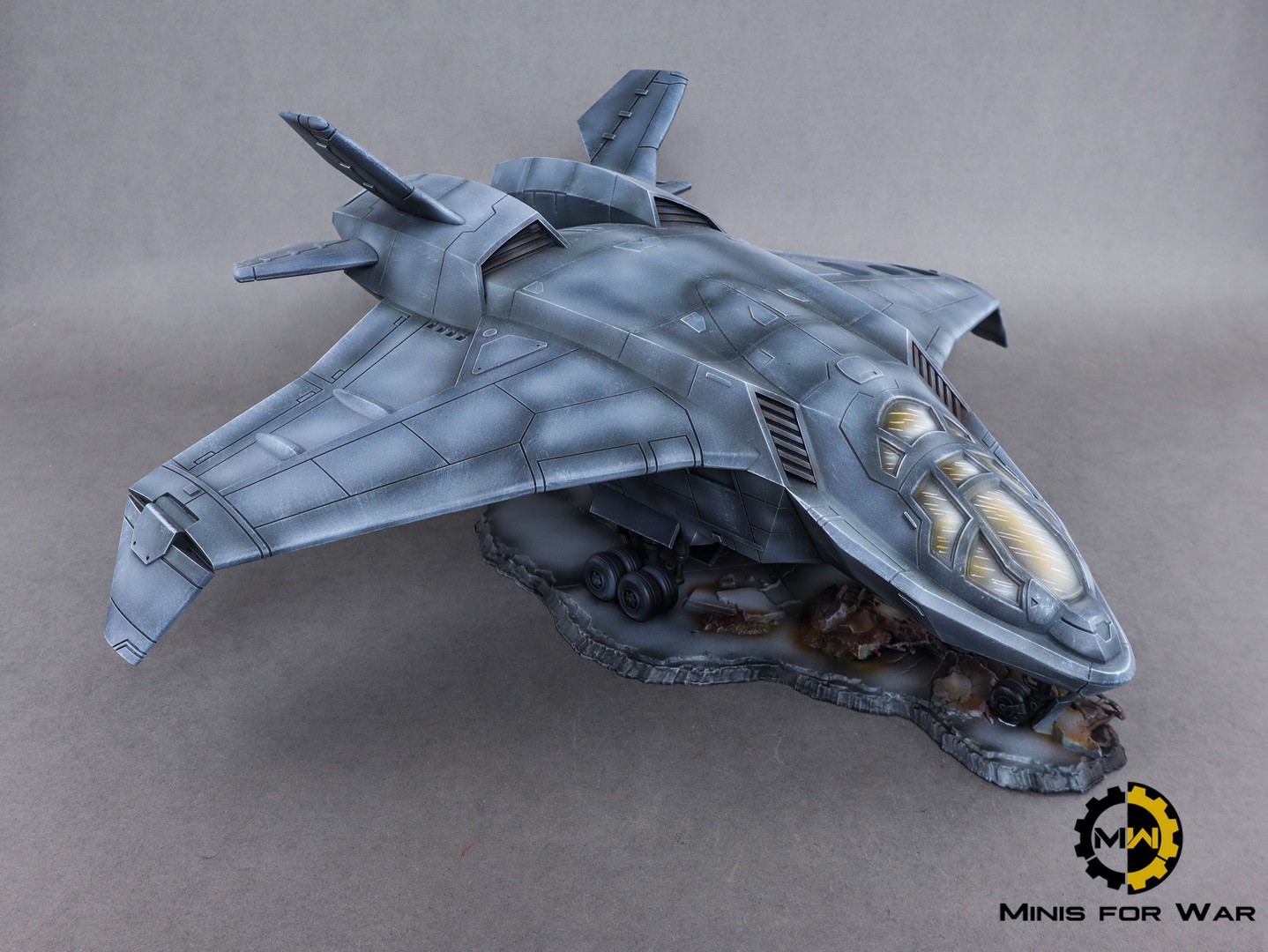 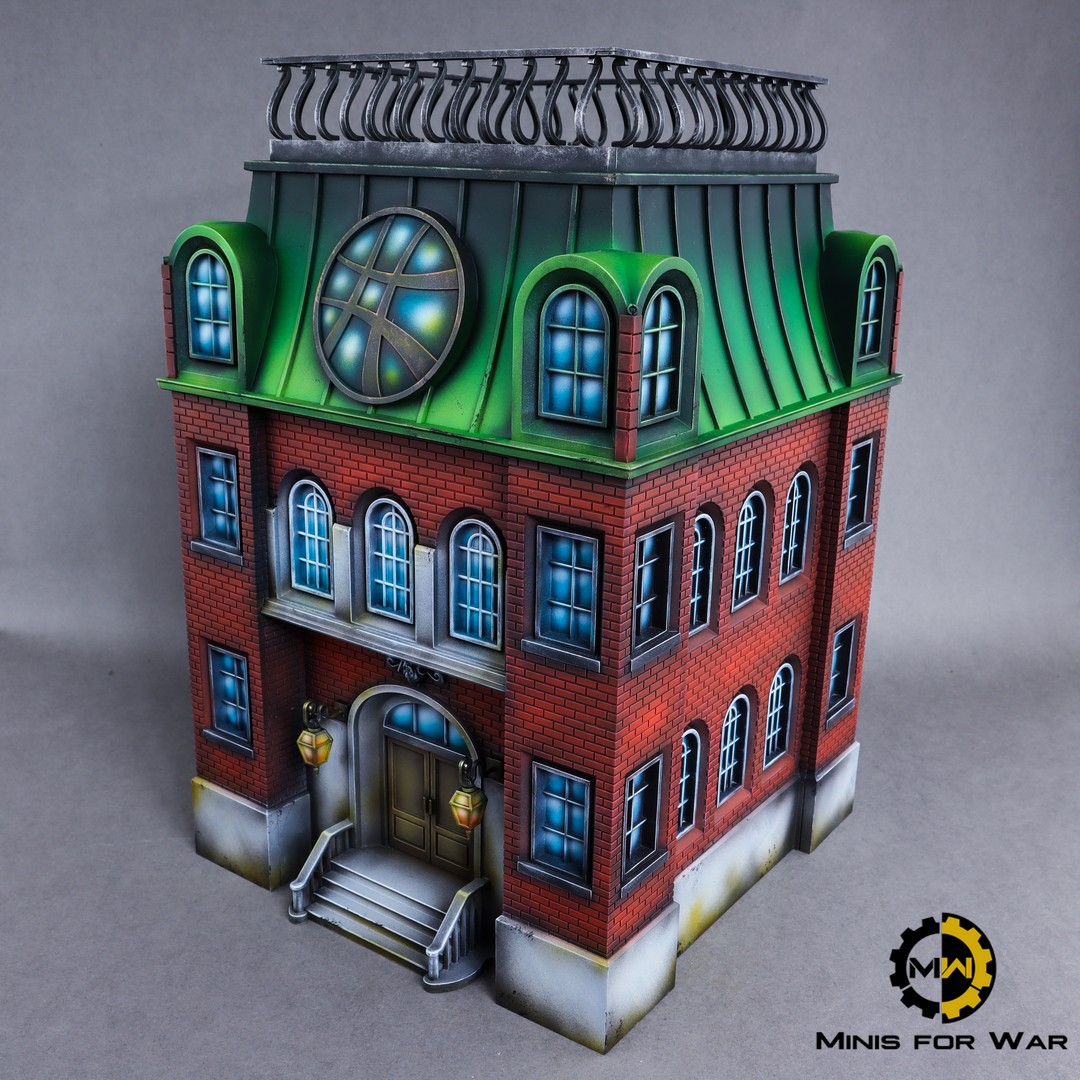 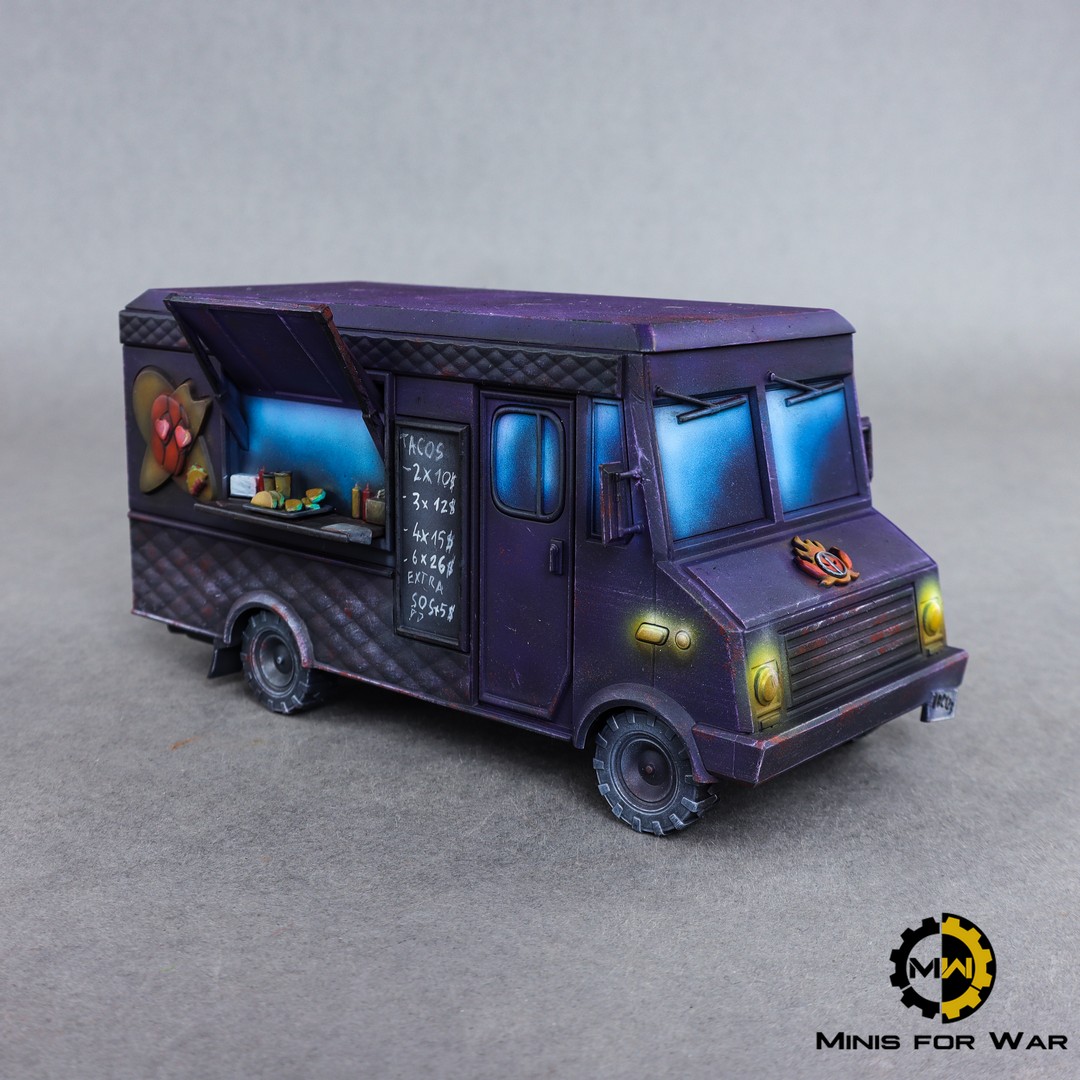 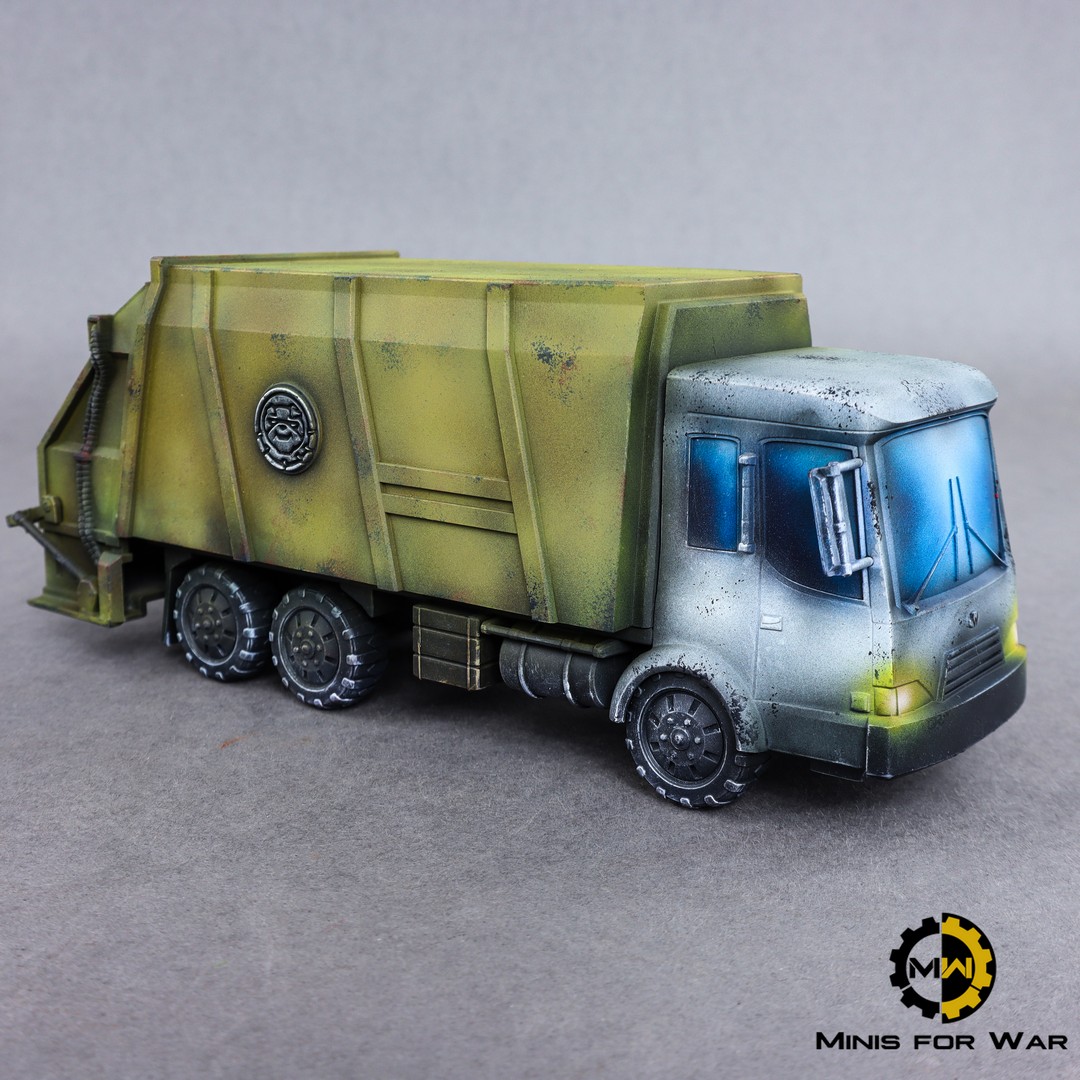