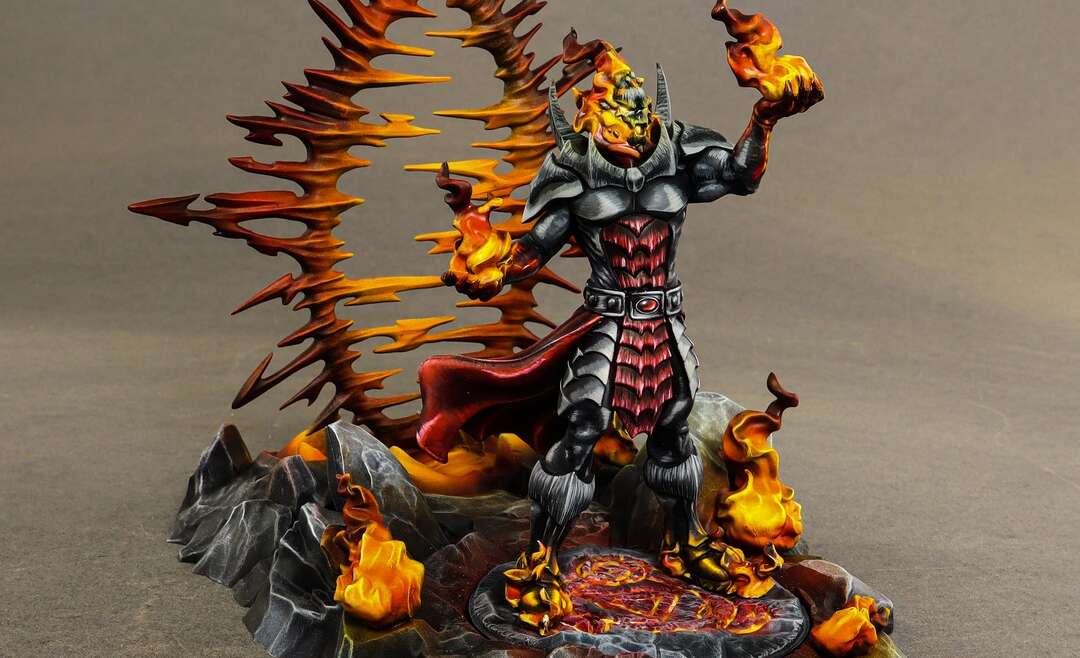 Here we go with some miniatures for Marvel Crisis Protocol! 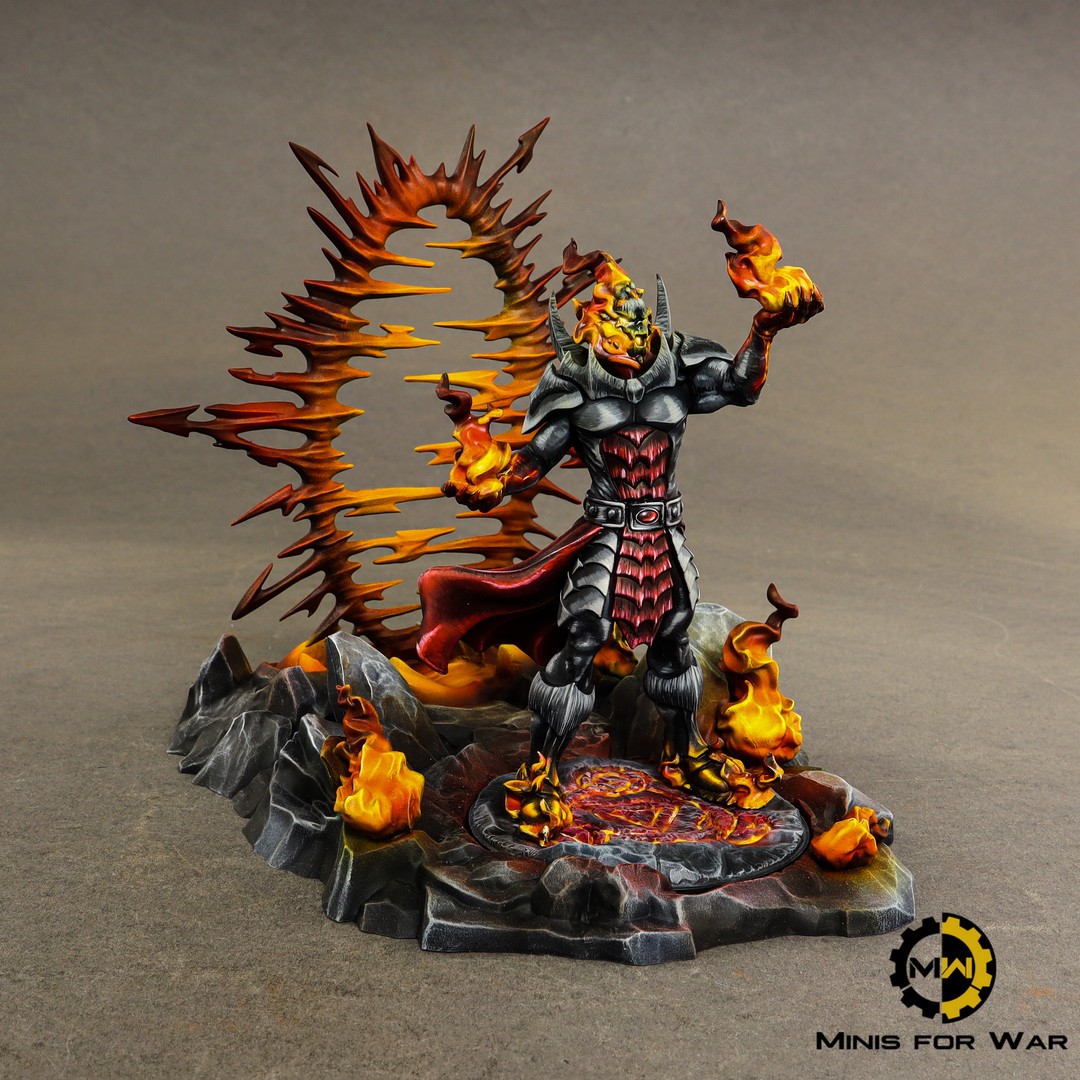 “Let the winds of change and fires of creation dance to my desire!” – Dormammu

Dormammu is the ruler of a parallel universe of endless torment and hunger, also known as the Dark Dimension. 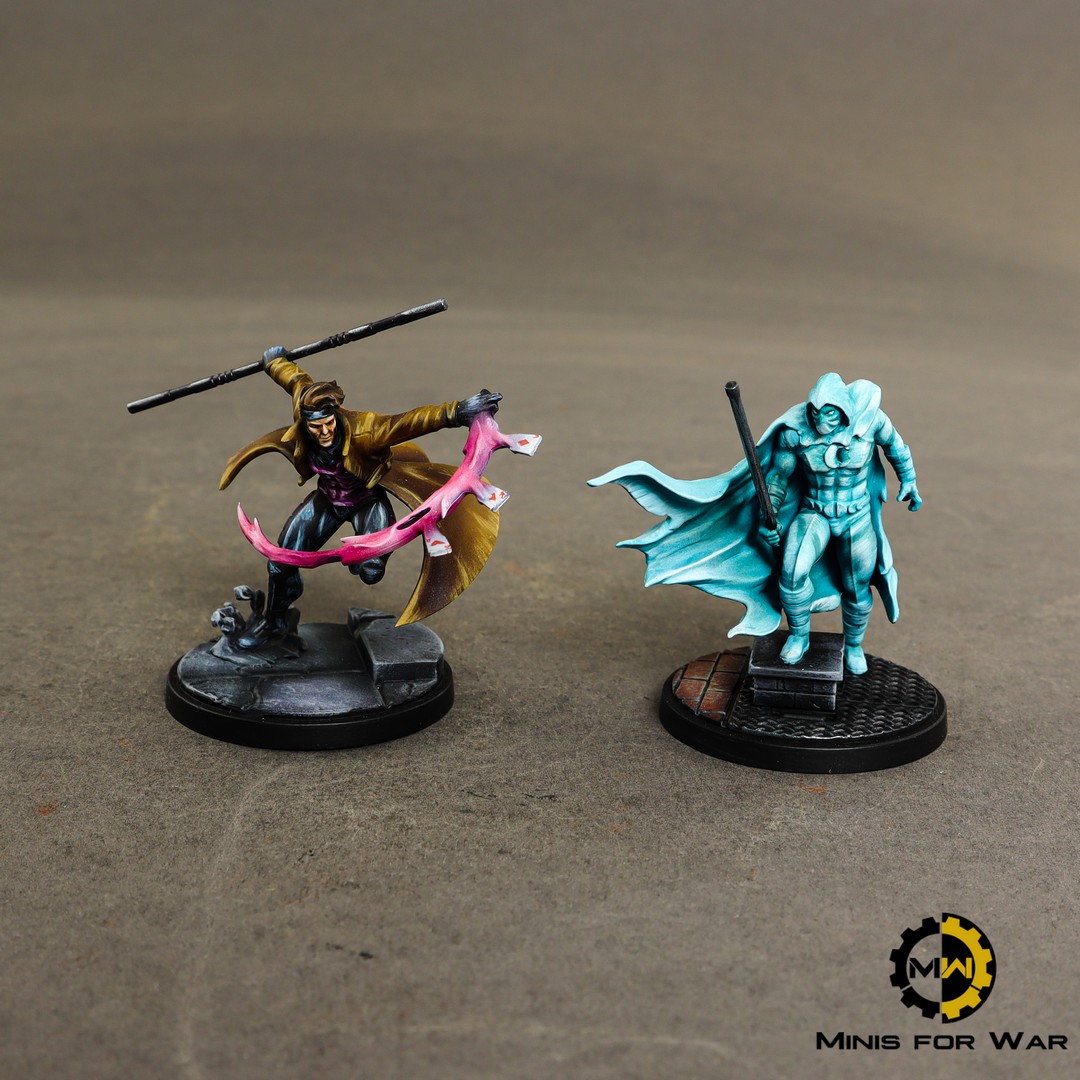 “I am Moon Knight. The bearer of the mantle of Khonshu. Khonshu the justice bringer. I am vengeance.” – Marc Spector

Here is Gambit and Moon Knight. First mentioned, Remy LeBeau, is a mutant thief with the ability to charge inanimate objects and cause them to explode. The second one is Marc Spector, a chosen one of Khonshu, Egyptian God of Moon. 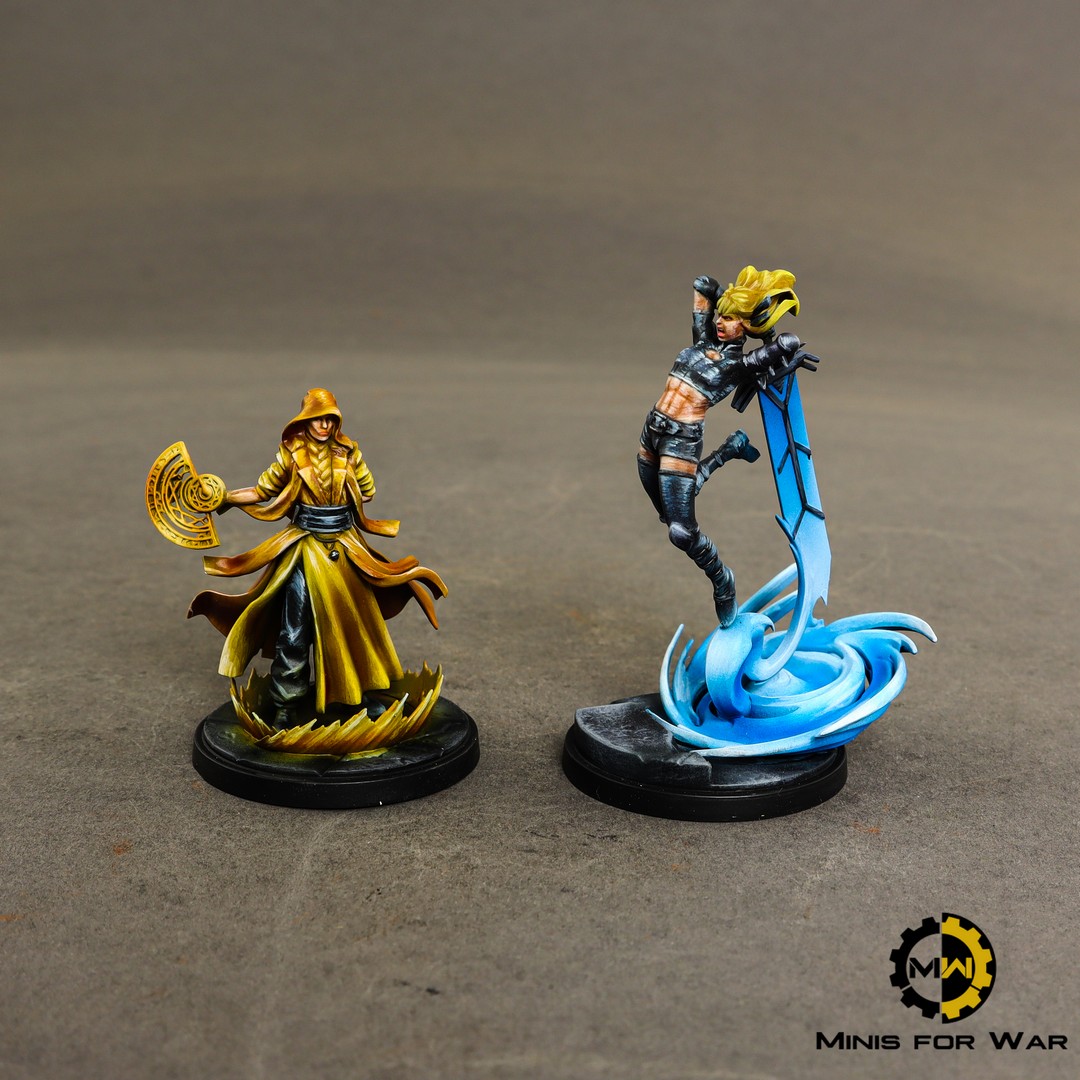 “There are no snowflakes in hell” – Illyana Rasputina

Now time for a Magik and the Ancient One. First one, named Illyana Rasputina, is a mutant sorceress that rules the demonic realm known as Limbo. The Second one, whose real name is unknown, was a previous Sorcerer Supreme, who led the Masters of Mystical Arts in Kamar-Taj, Nepal. She lived for a centuries, drawing on the power of the Dark Dimension, prolonging her life this way. 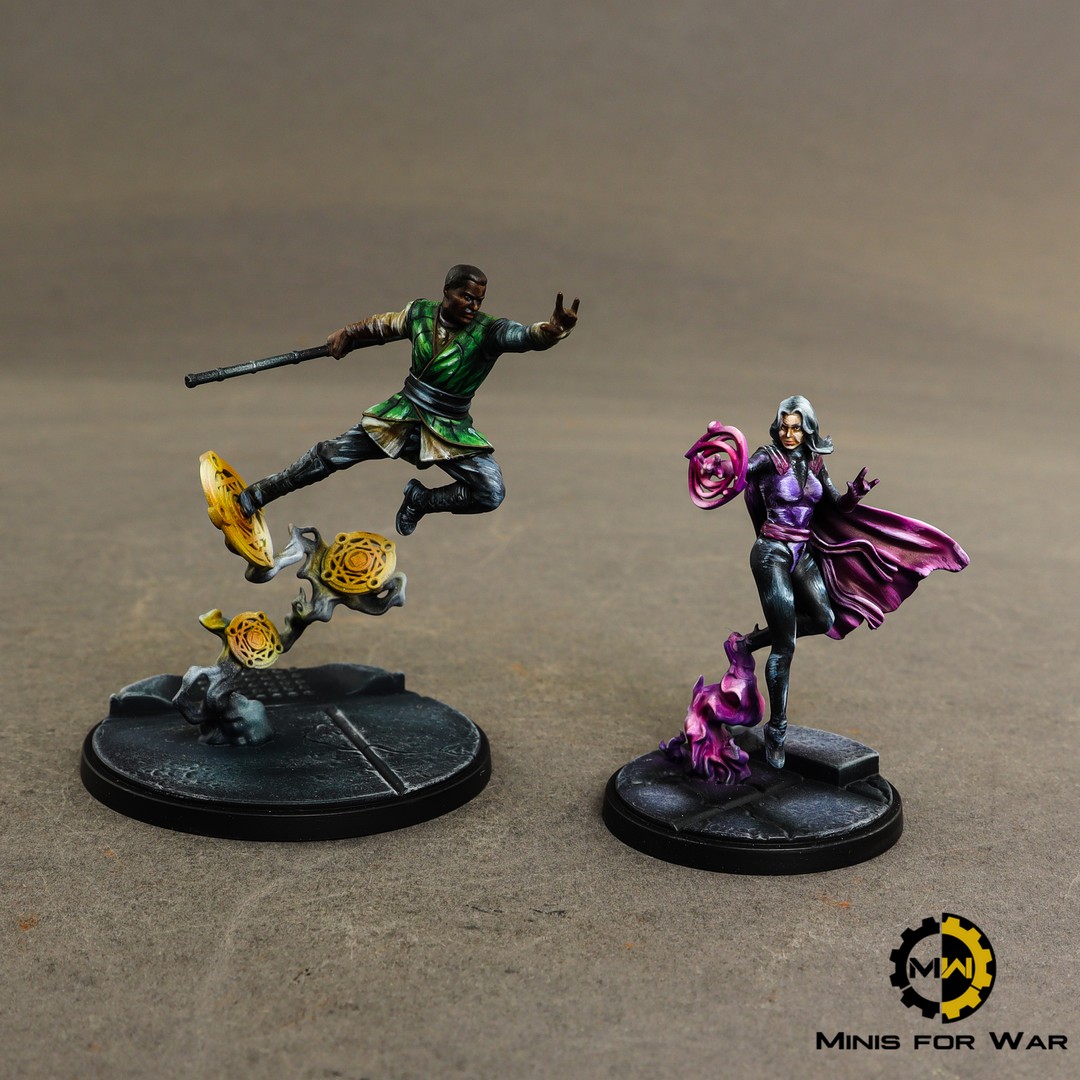 “I am the Sorcerer Supreme of the Dark Dimension. My magic is the match of any of The Warlords. Let them test me. If they dare.” – Clea

Last but not least, here you can see Clea and Baron Mordo. First of all, some words about Clea. She was born as a granddaughter of the former Ruler of Dark Dimension and as a niece of Dormammu; her mother was a Feltinian. In the future she also becomes a wife of Doctor Stephen Strange. Last character we want to show you in today’s post is Karl Mordo, born in Transylvania and became a student of the Ancient One. He was outmatched by a Strange and now hates him because he thinks that ‘Stephen stole his destiny of becoming Sorcerer Supreme’.

Goodbye for today and see you in the next post!