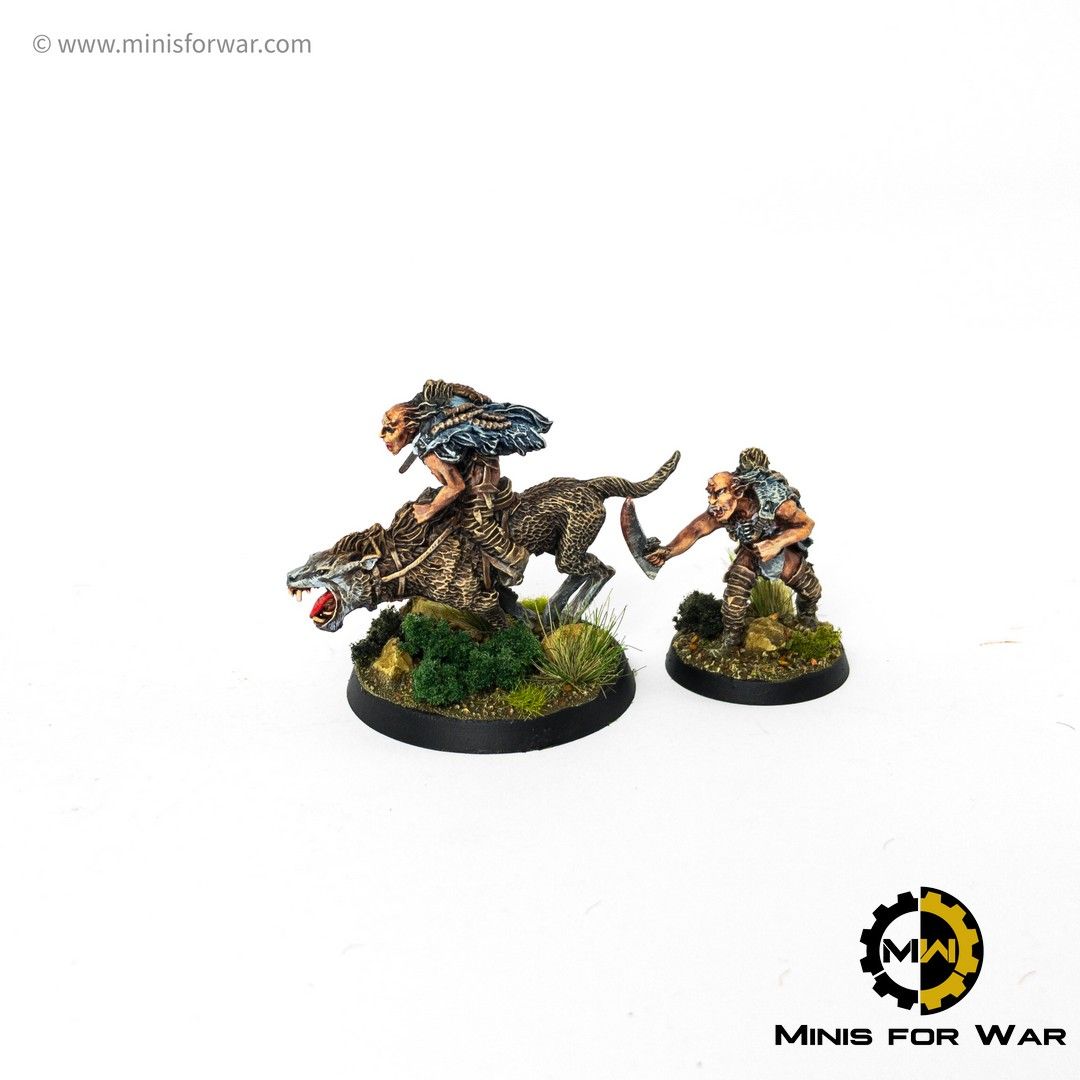 Couple days ago we shared an entry dedicated to Rohan heroes. In this one, to find some balance, we would like to uncover two Isengard heroes.

From gaming point of view, both Sharku and Thrydan Wolfsbane are pretty solid choices. I’ve seen many competetive armylists based on Thrydan and Dunlending Warriors, his special rule can really be a game changer! On the other hand, Sharku is a very interesting alternative for regular Uruk Hai captain. Especially his mtd. version, add yourself a warg and you’ll have a serious melee killer!

Even though miniatures were originaly released back in early 2000’s, they got old pretty well. Perry brothers did an outstanding job with sculpting those two. I mean, they are less detailed than newer models, such like Eomer, or Gandalf, but they are still very eye-pleasing and catches LotR vibe well. Both of them were painted to a high standard, using colors to match a boxart. Very happy with overall results 🙂 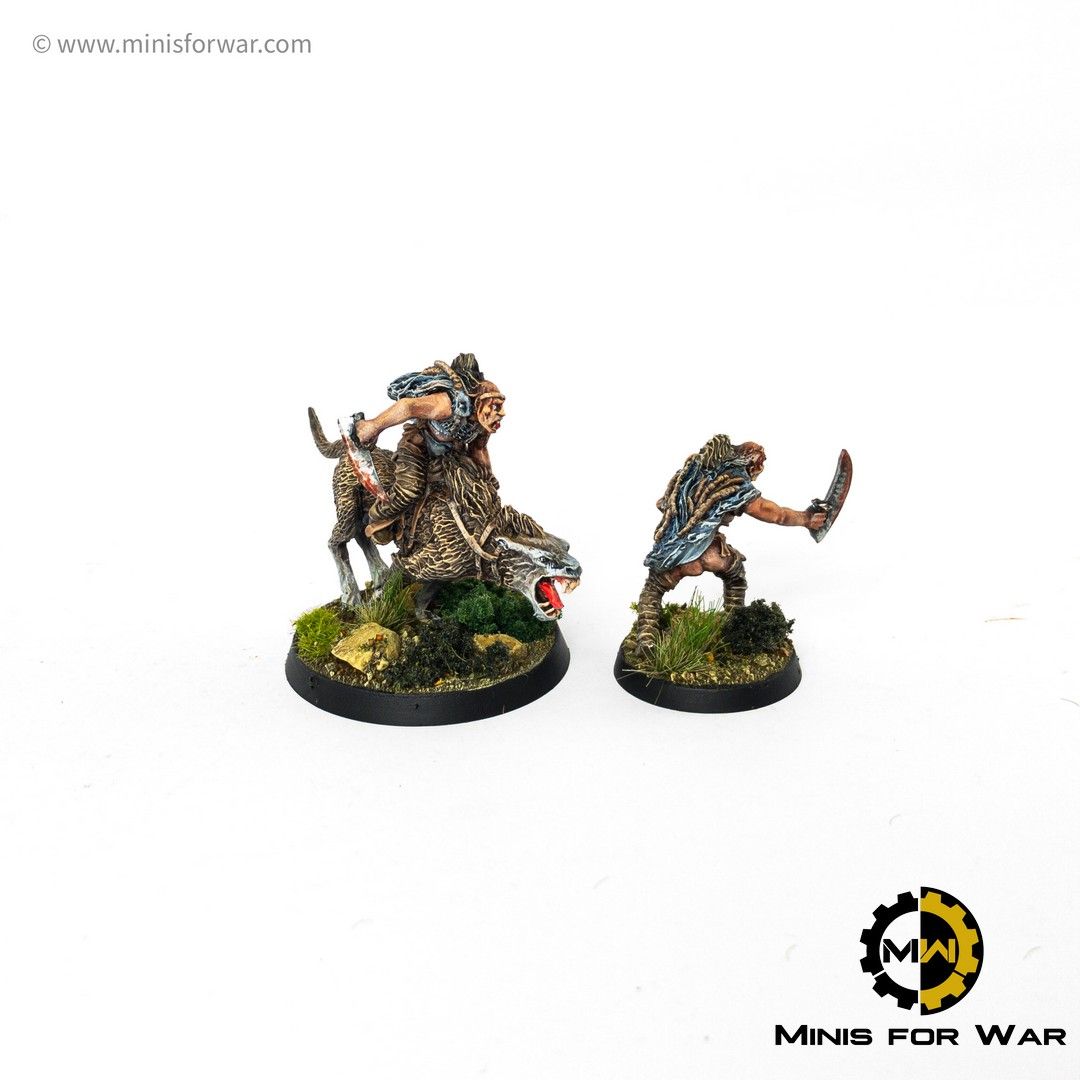 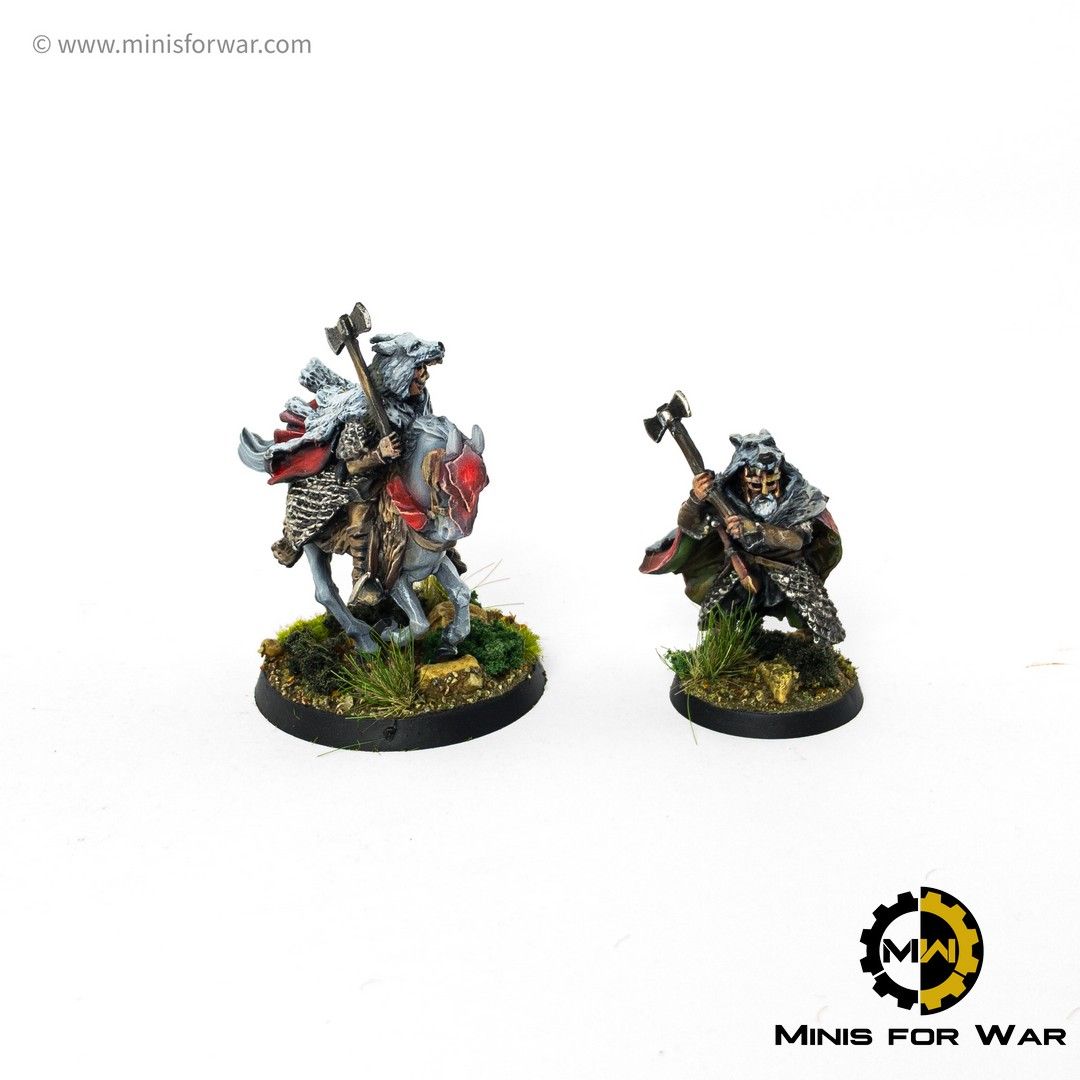 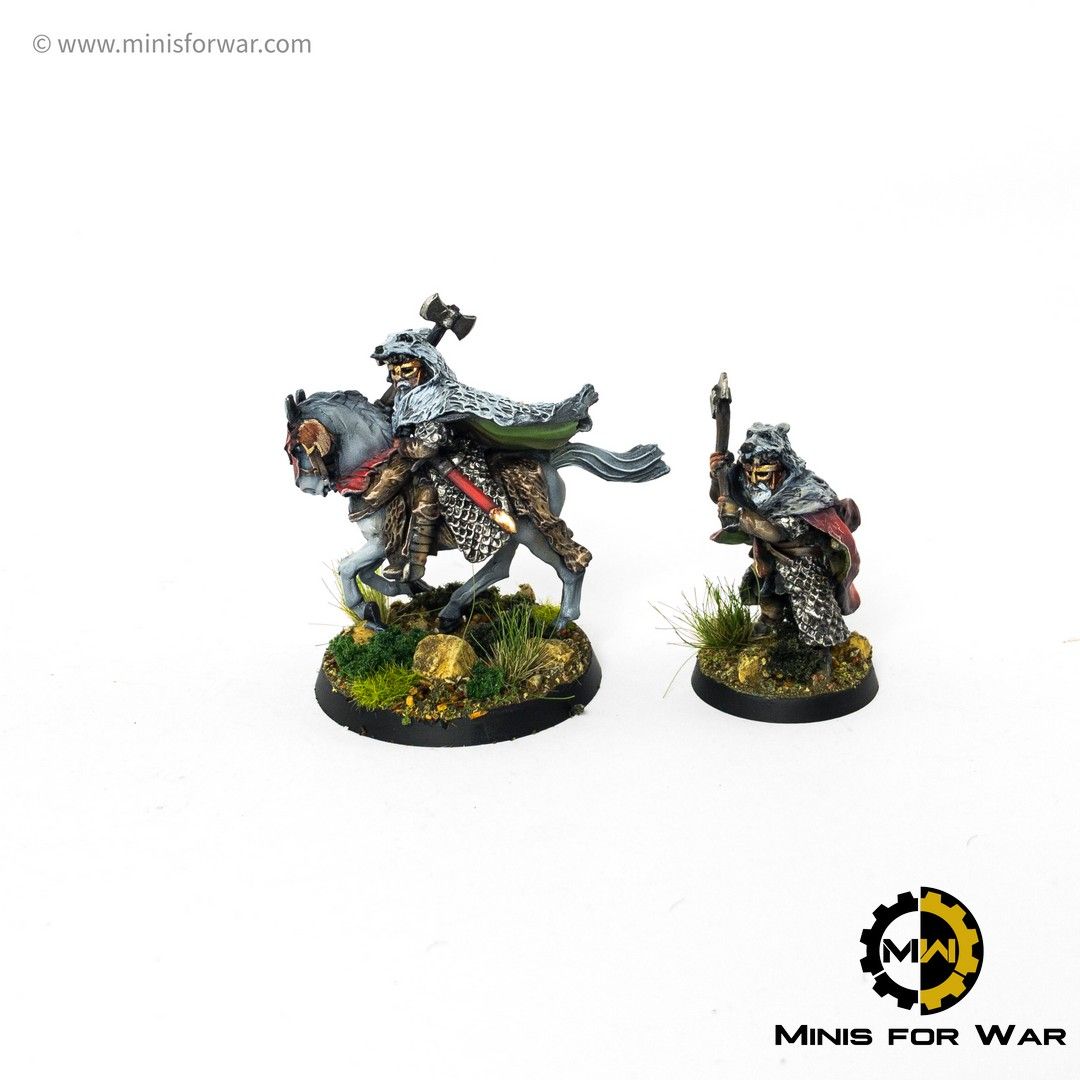