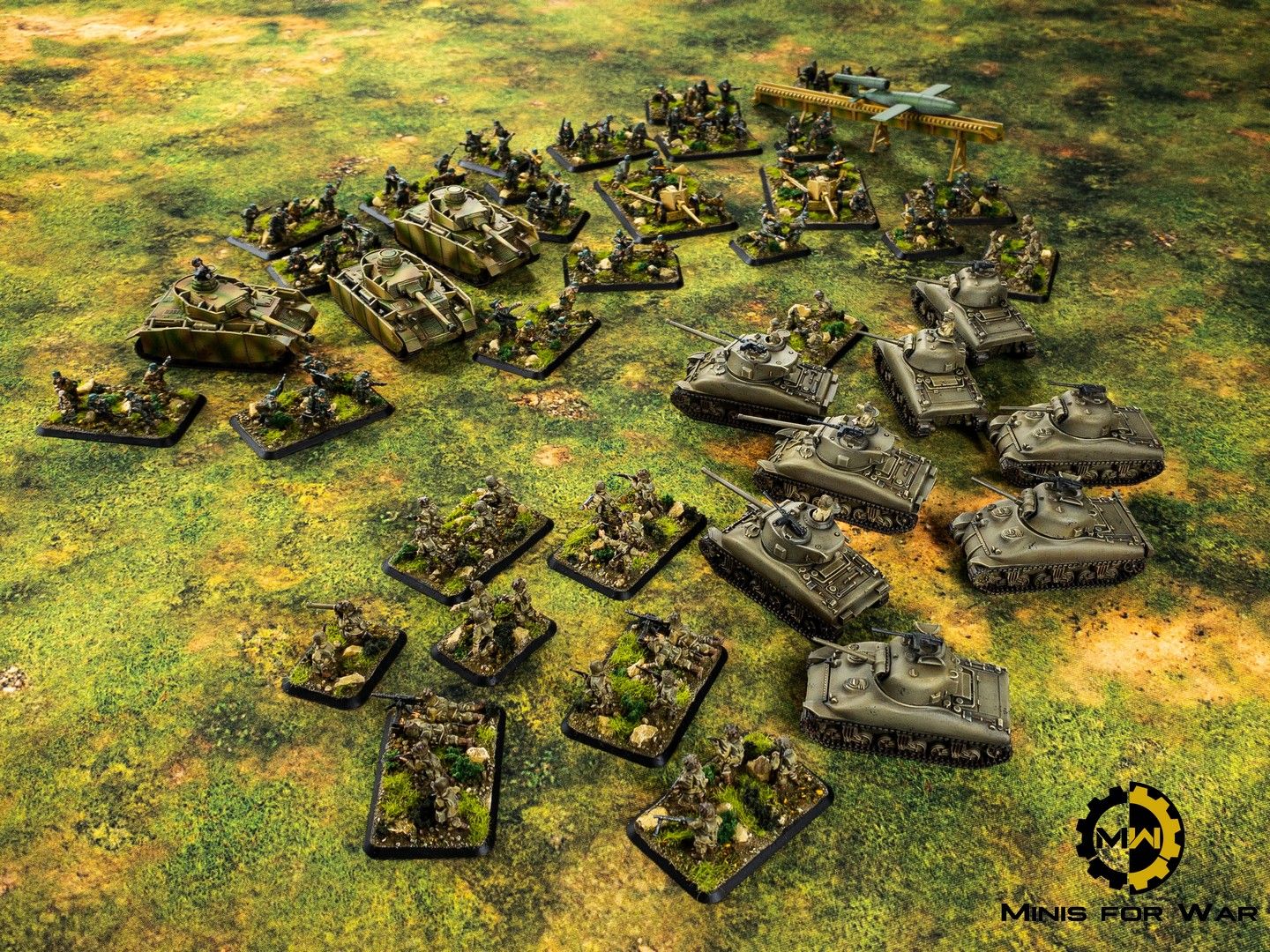 Hello Wargamers! As you’ve probably noticed, majority of our projects are related to board games, Star Wars and different kinds of Warhammers and other fantasy games. Today, we would like to treat all history enthusiasts!

Flames of War is a 15mm, turn-based battle game by Battlefront, recreating historical battles that took place during World War II. The system is valued for it’s balance and realism, allowing players to take part in variety of assorted scenarios.

Hit the Beach is a perfect way to start your adventure with Flames of War. In the box, you will find complete German Army inc. Panzergrenadier HQ, Panzergrenadier Platoons, 7.5cm AT Guns, Panzer IV Tanks, as well as American Army: Sherman (76mm) Tanks, Sherman (75mm) Tanks, Parachute Rifle Platoon and all needed accessories, such like dice, tokens and rulebook.

Miniatures were painted to a high standard, color schemes are based on a boxart. Even though it’s only 15 mm scale, attention to details is great. Scuplts imitates they real versions pretty well making it very interesting choice to any wargamers interested in WWII history. 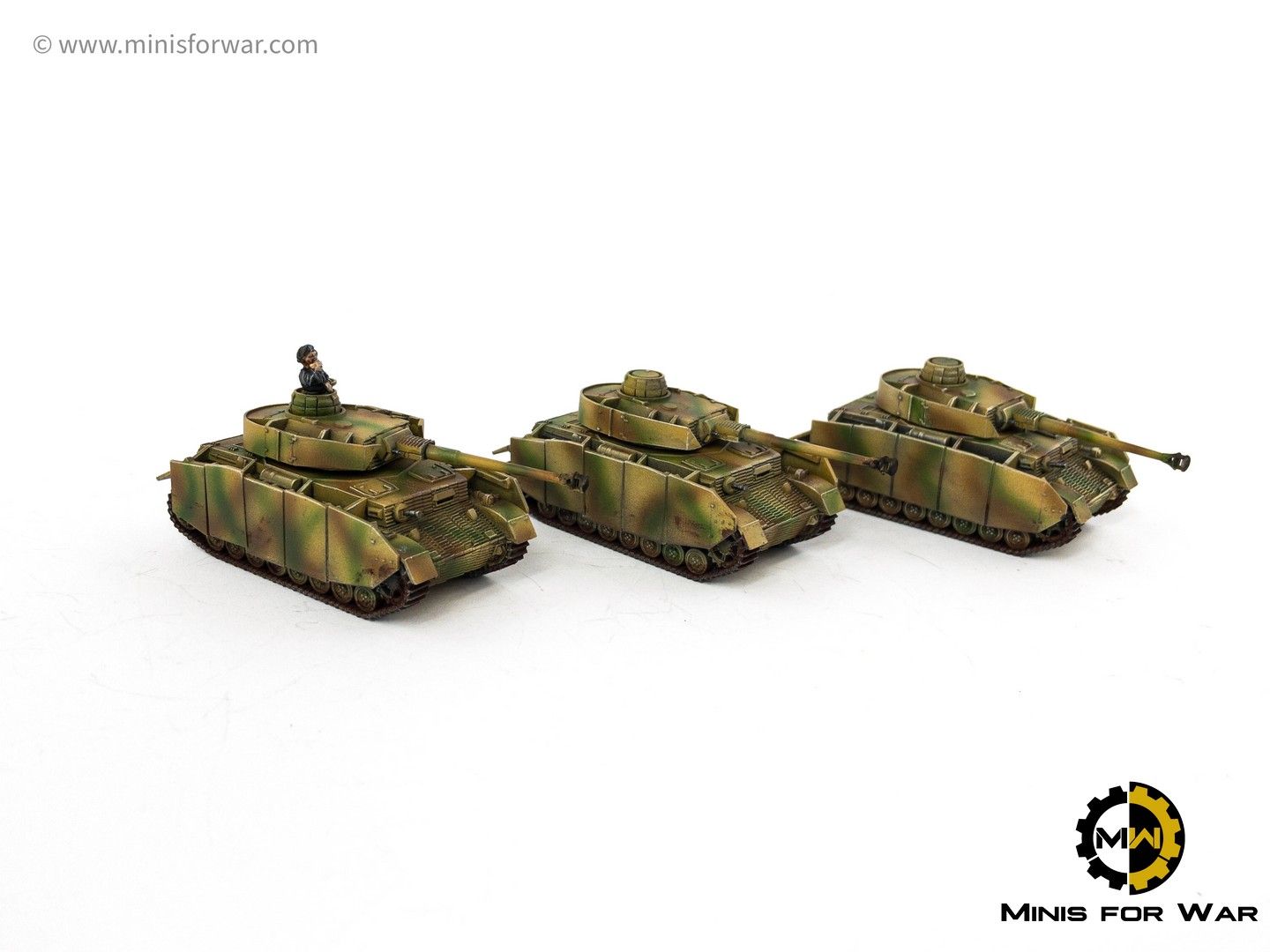 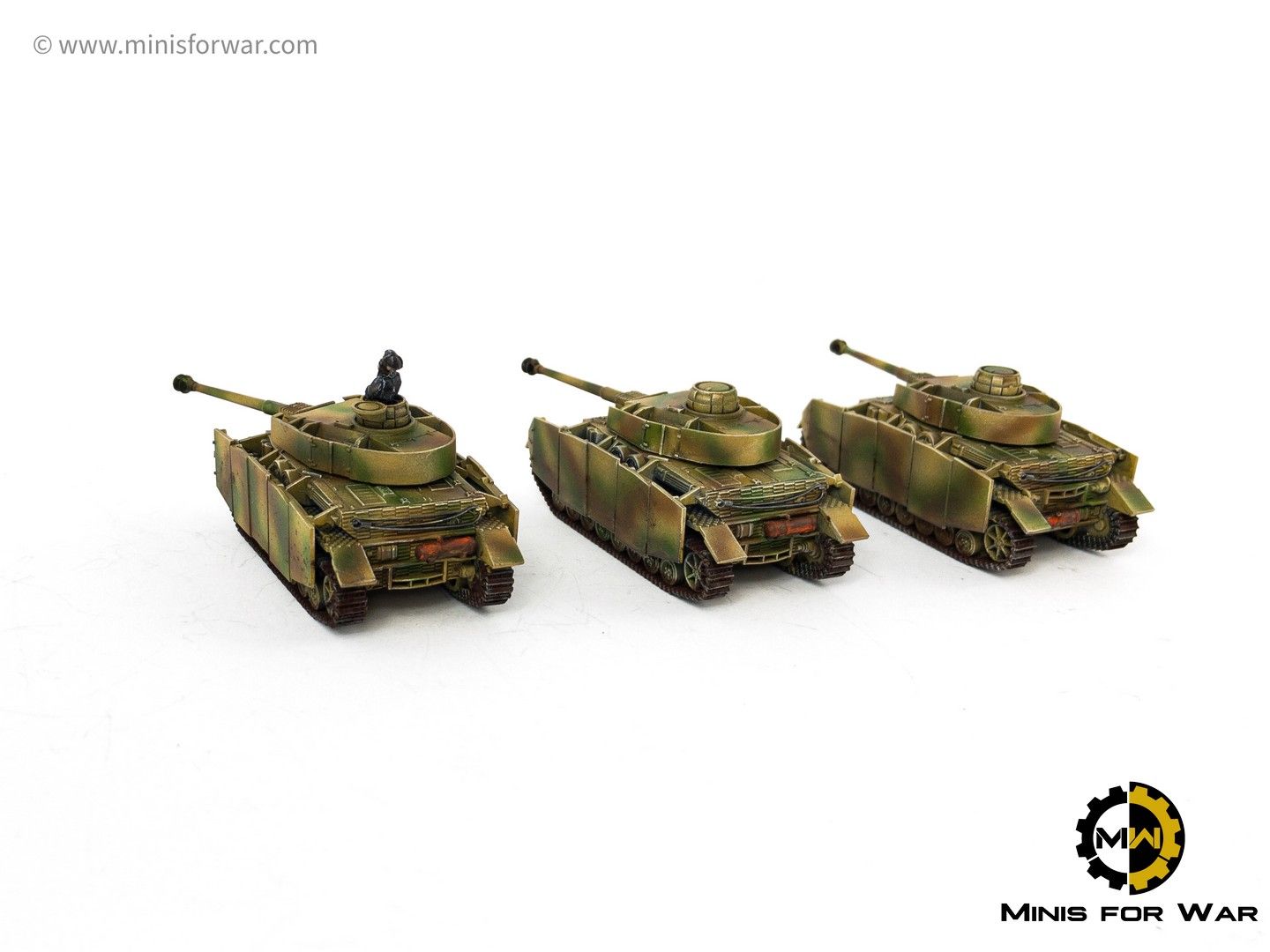 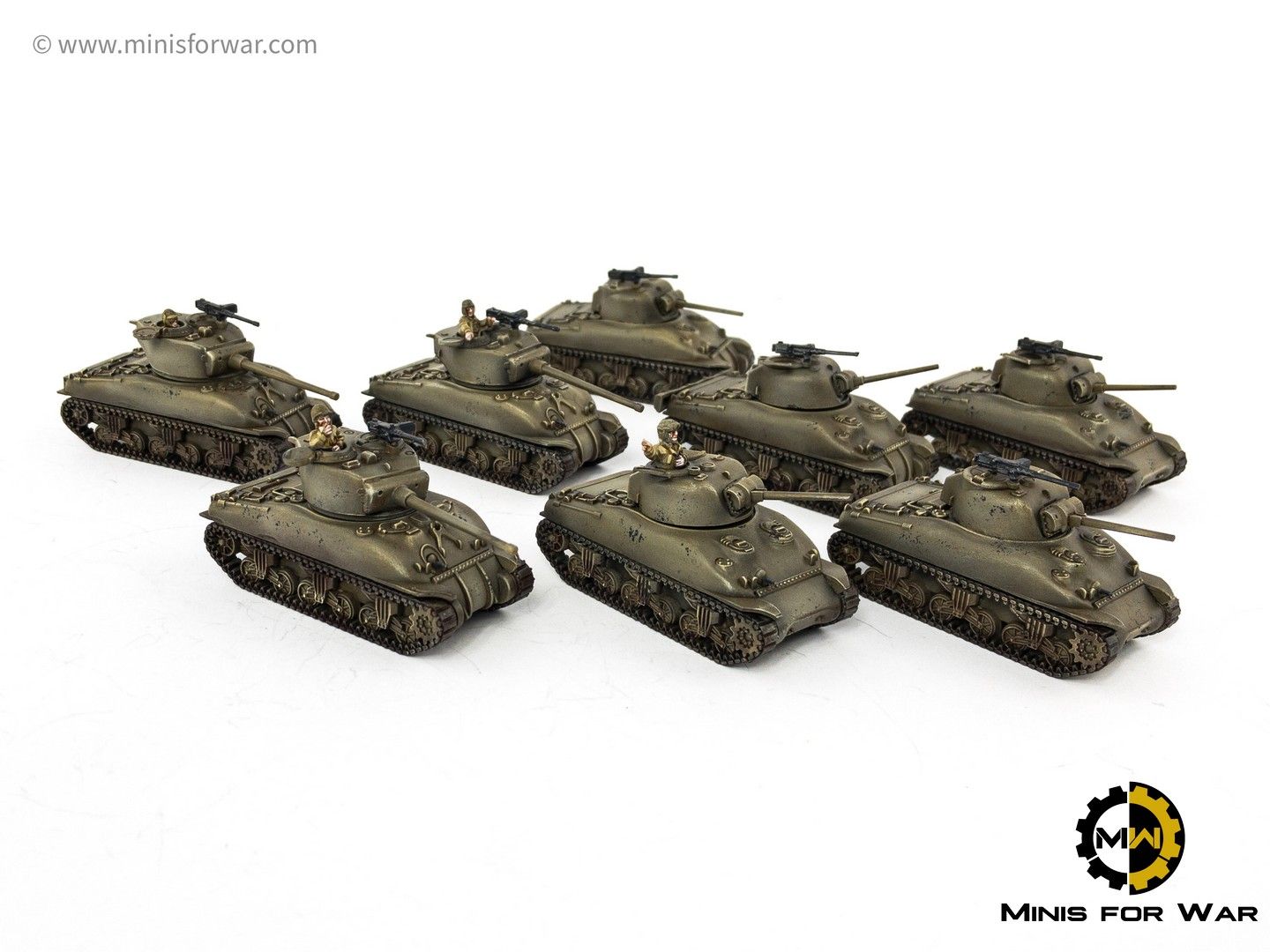 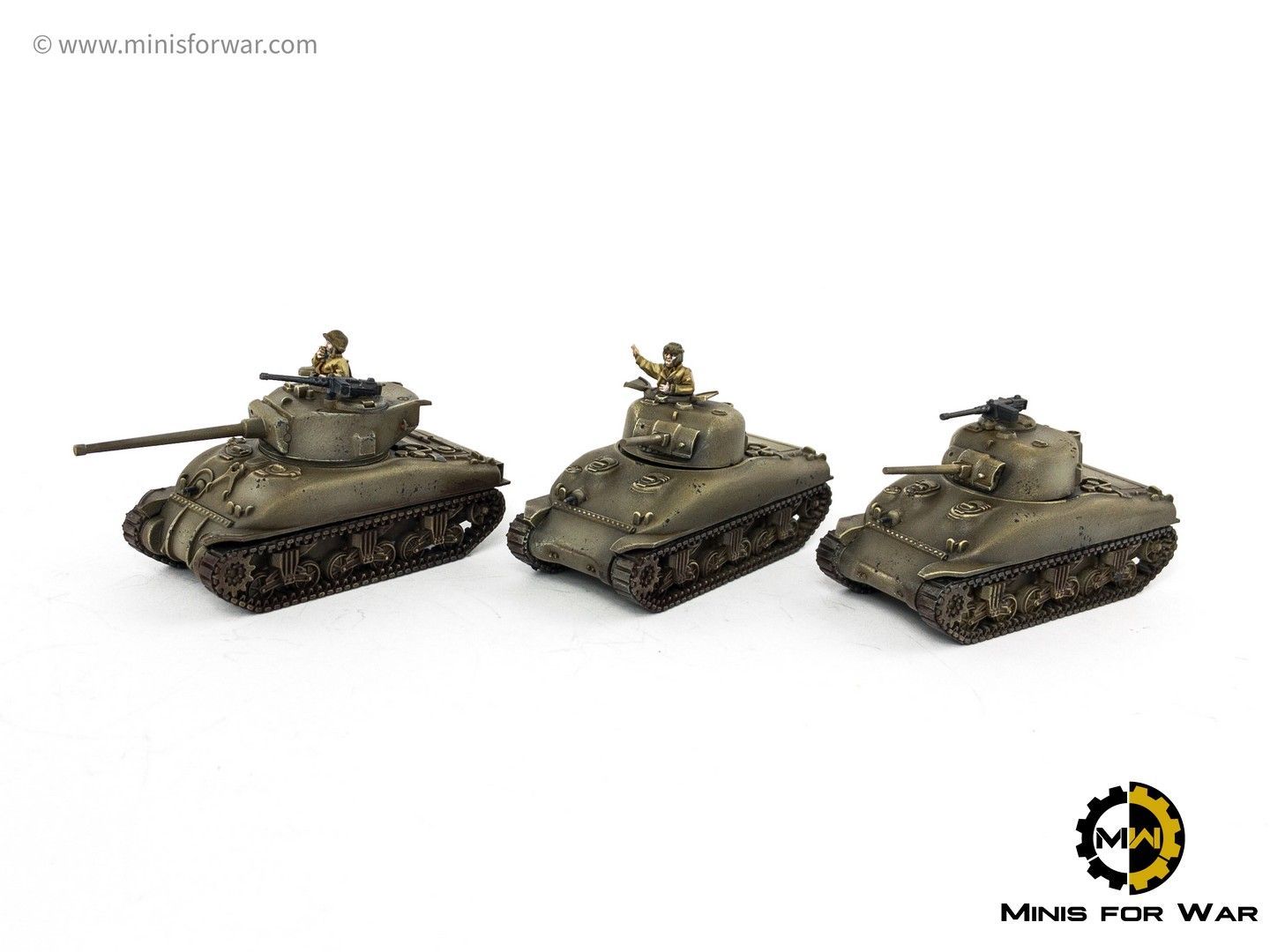 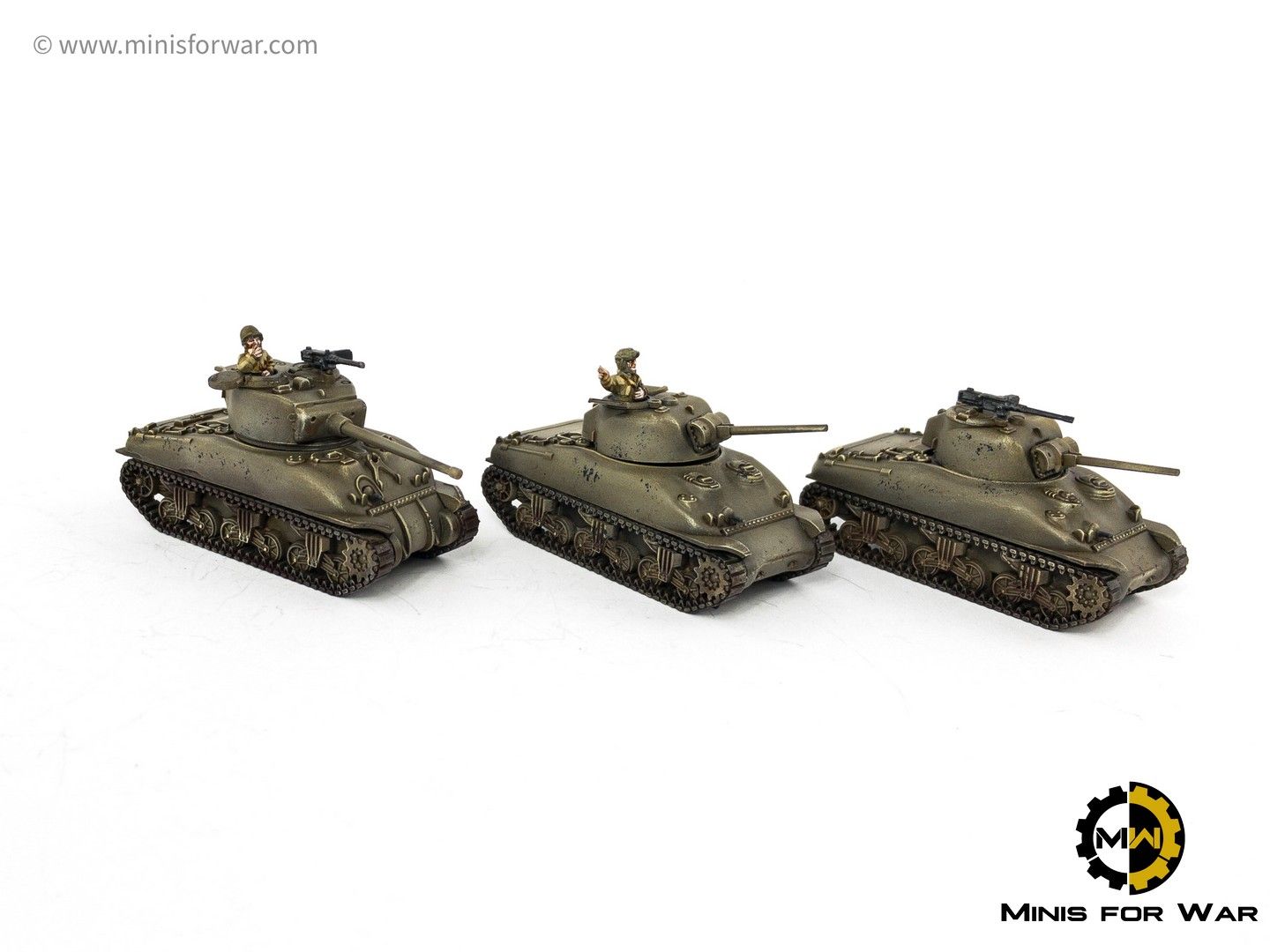 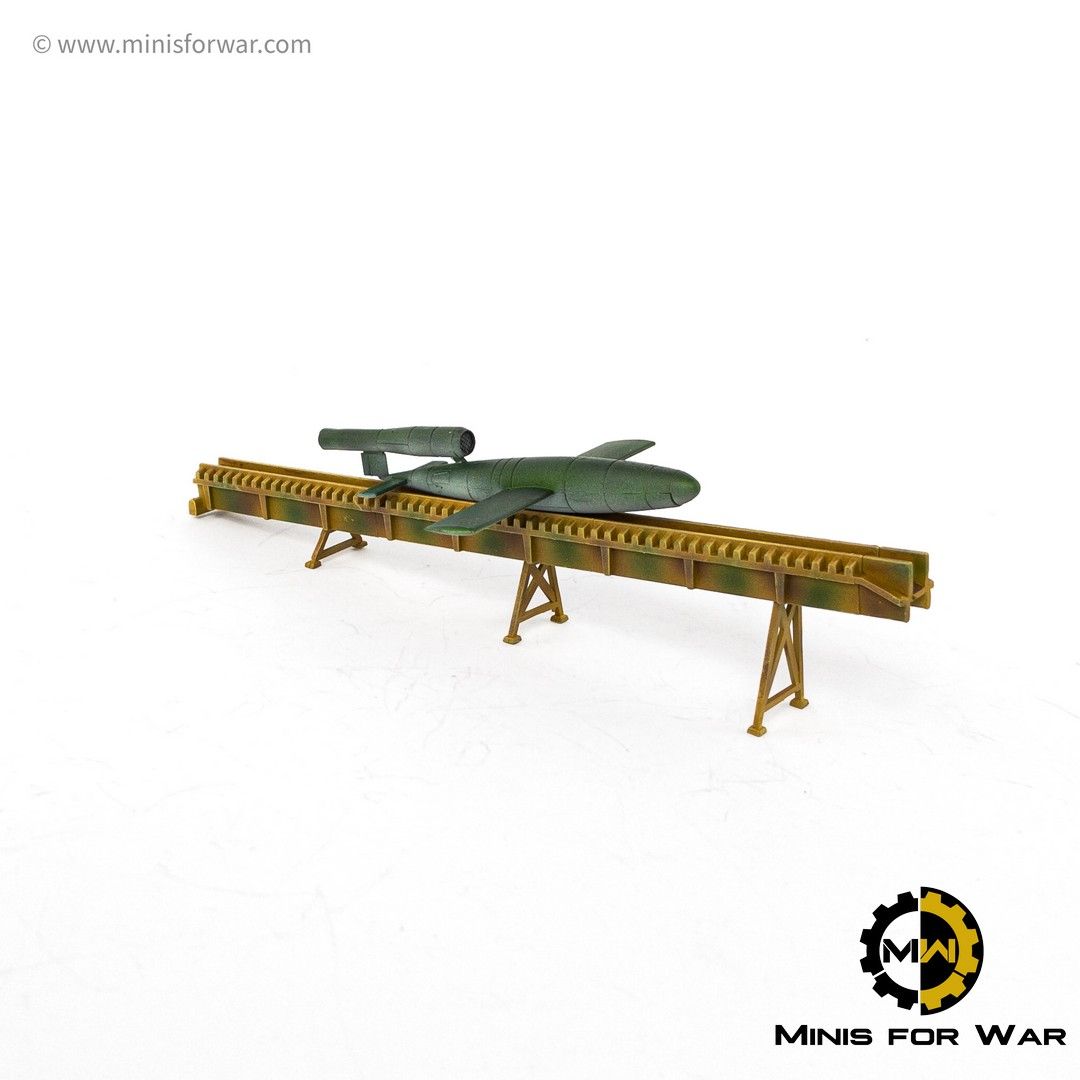 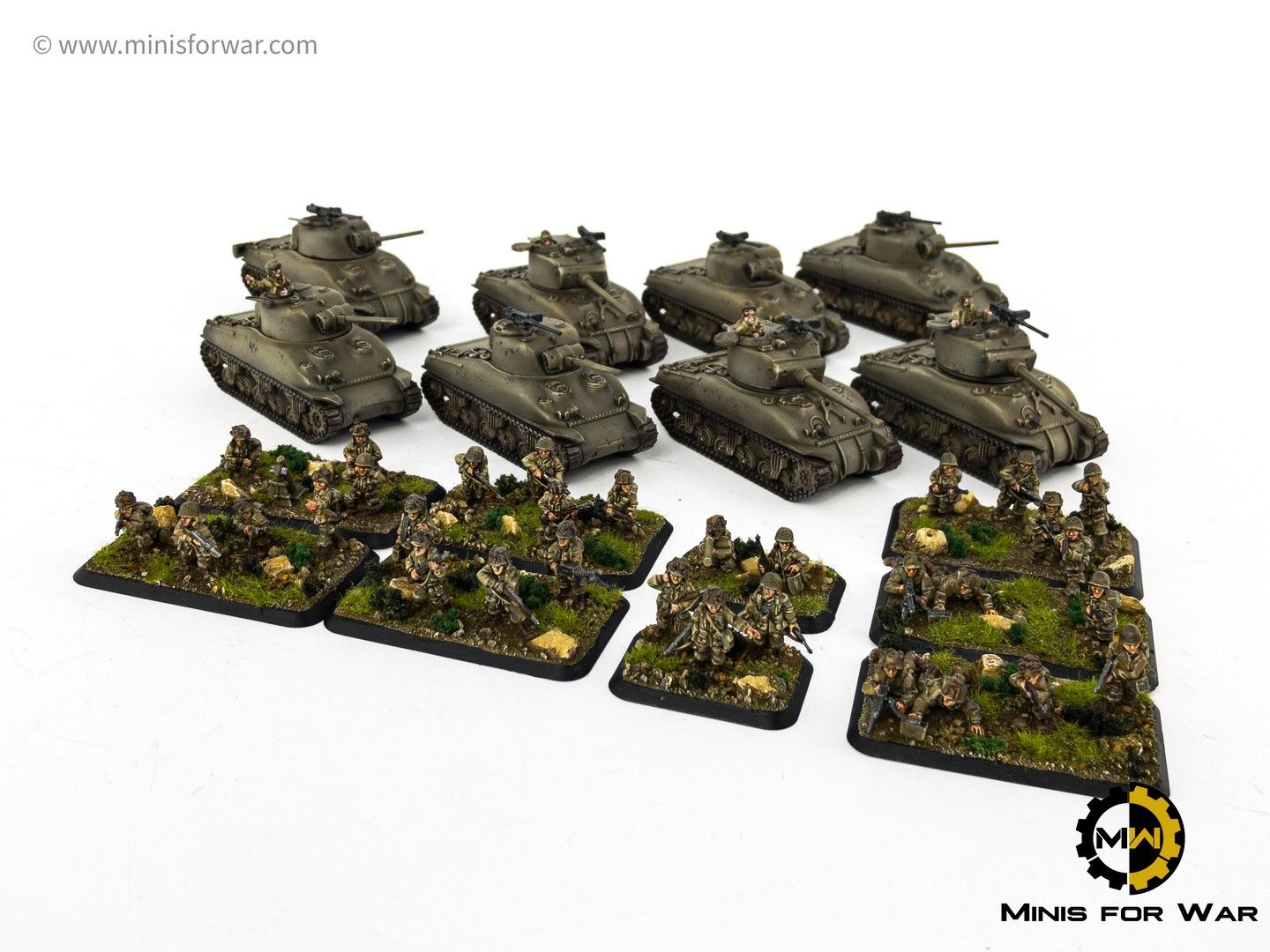 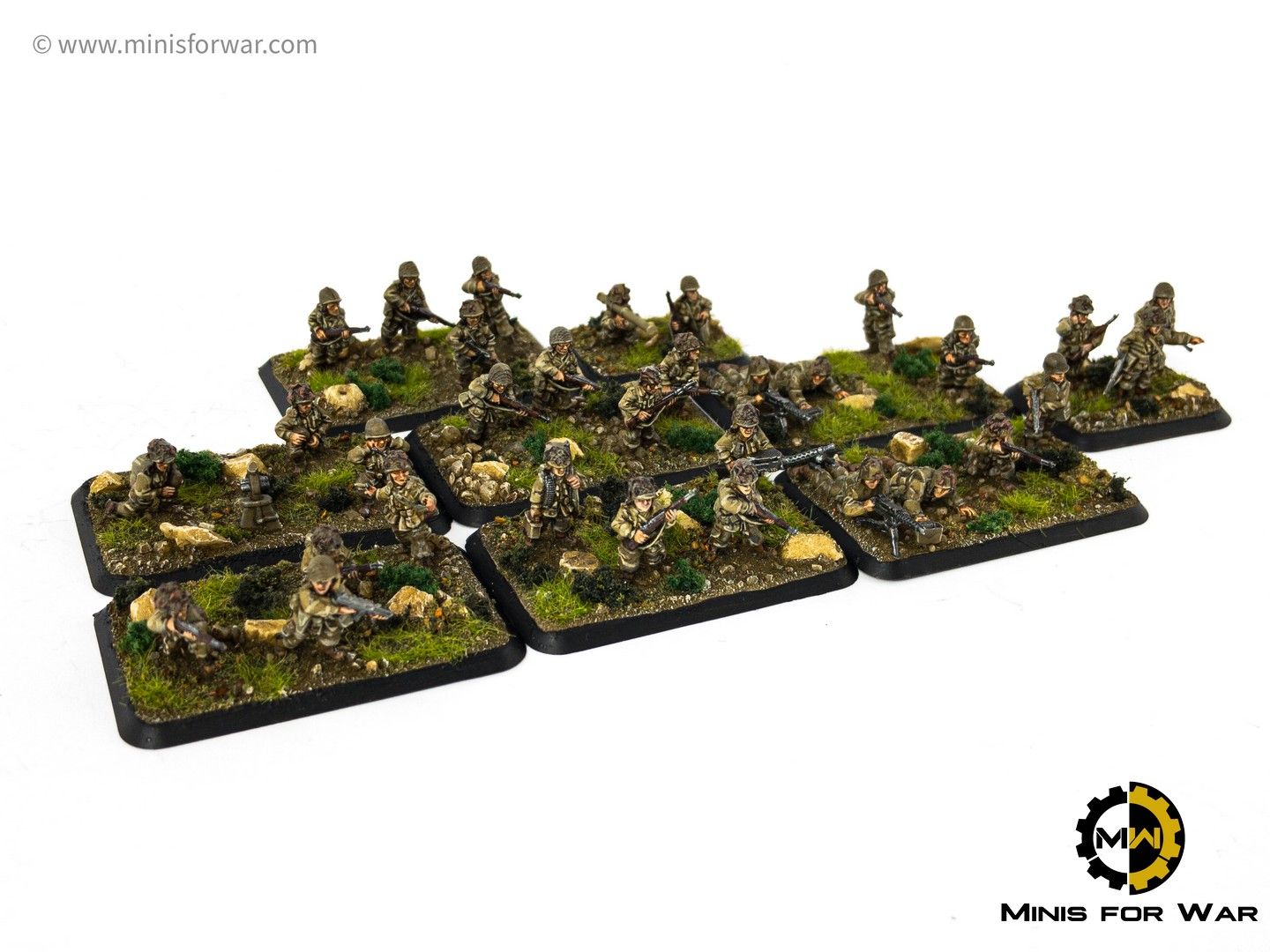 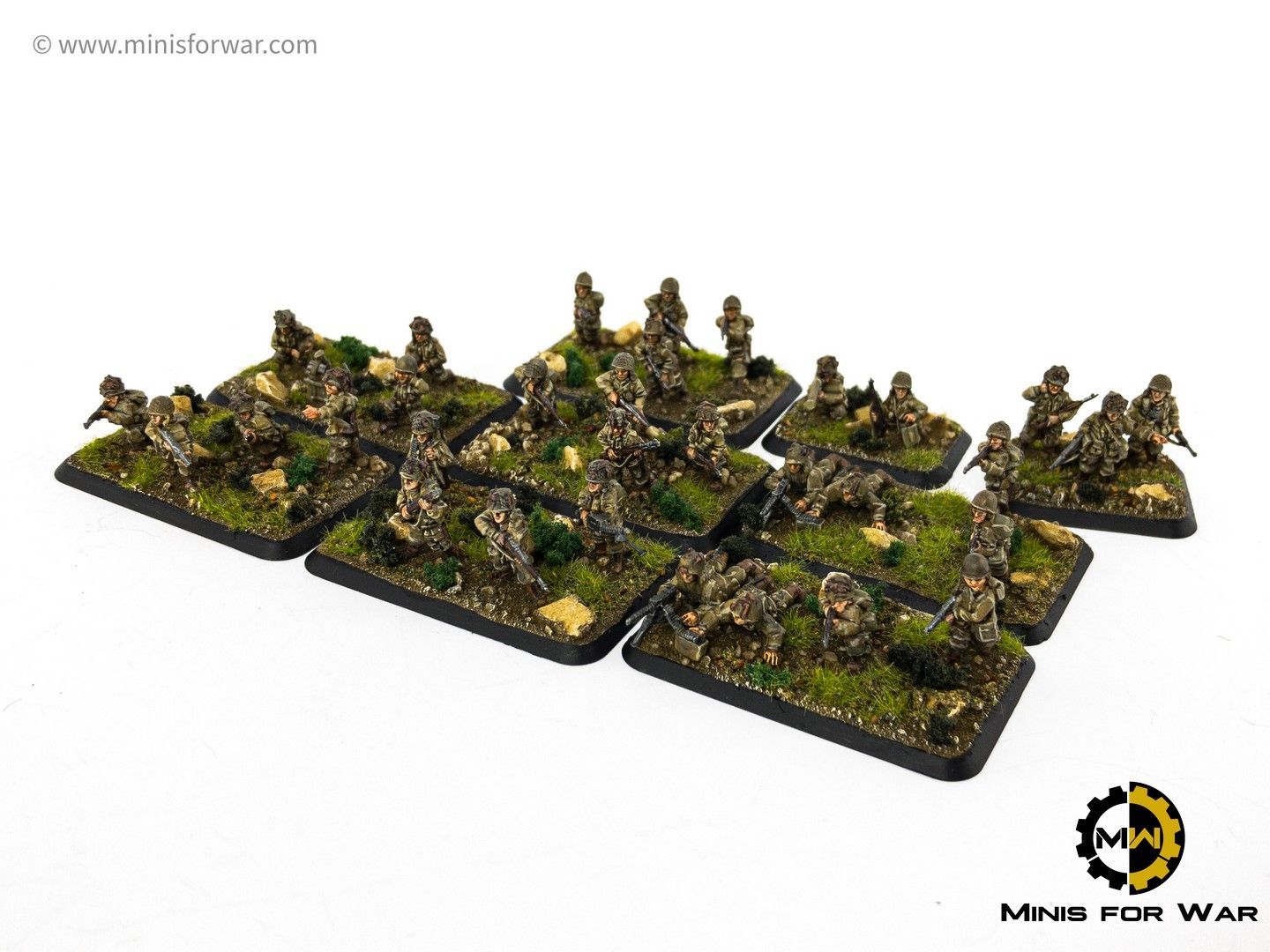 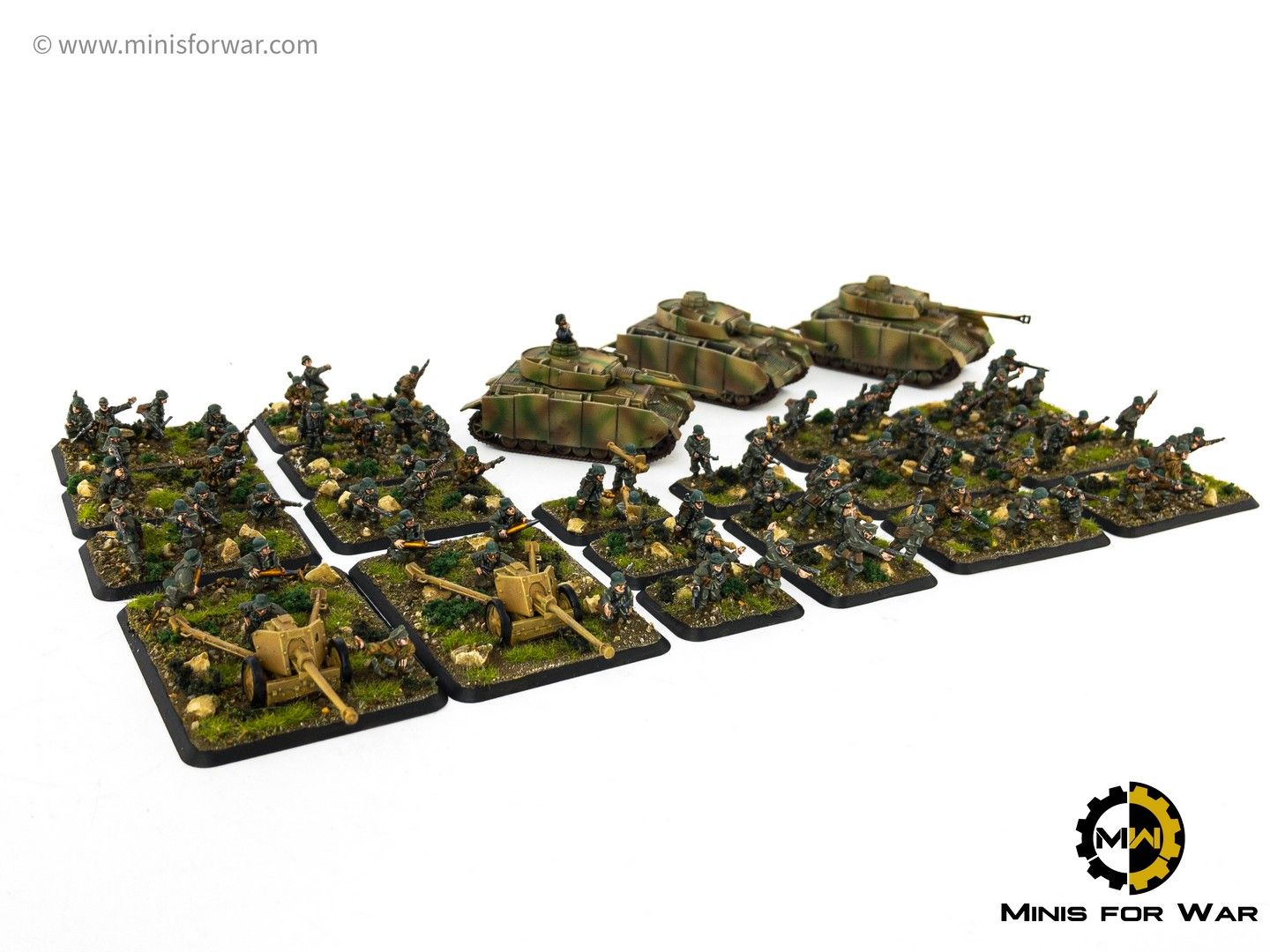 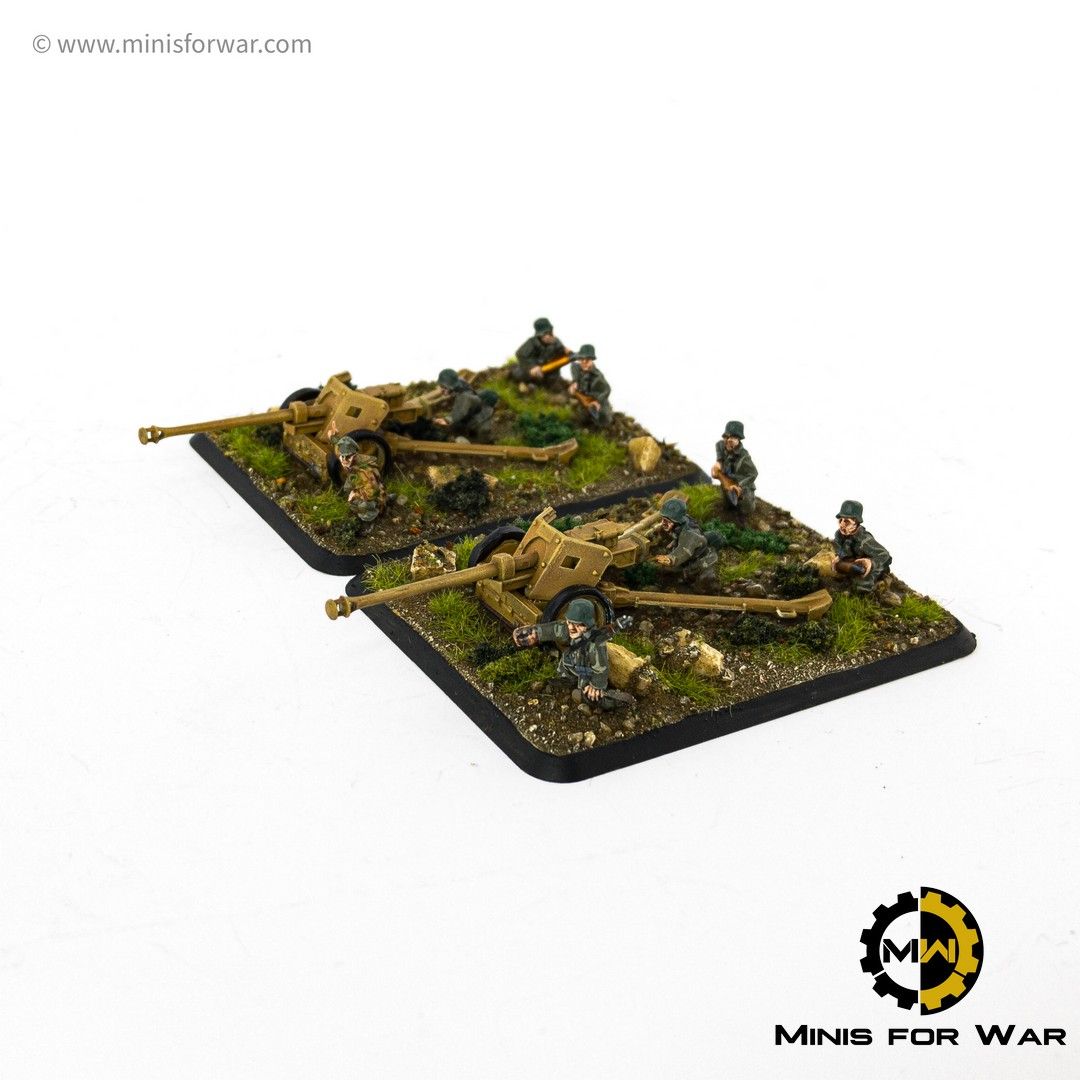 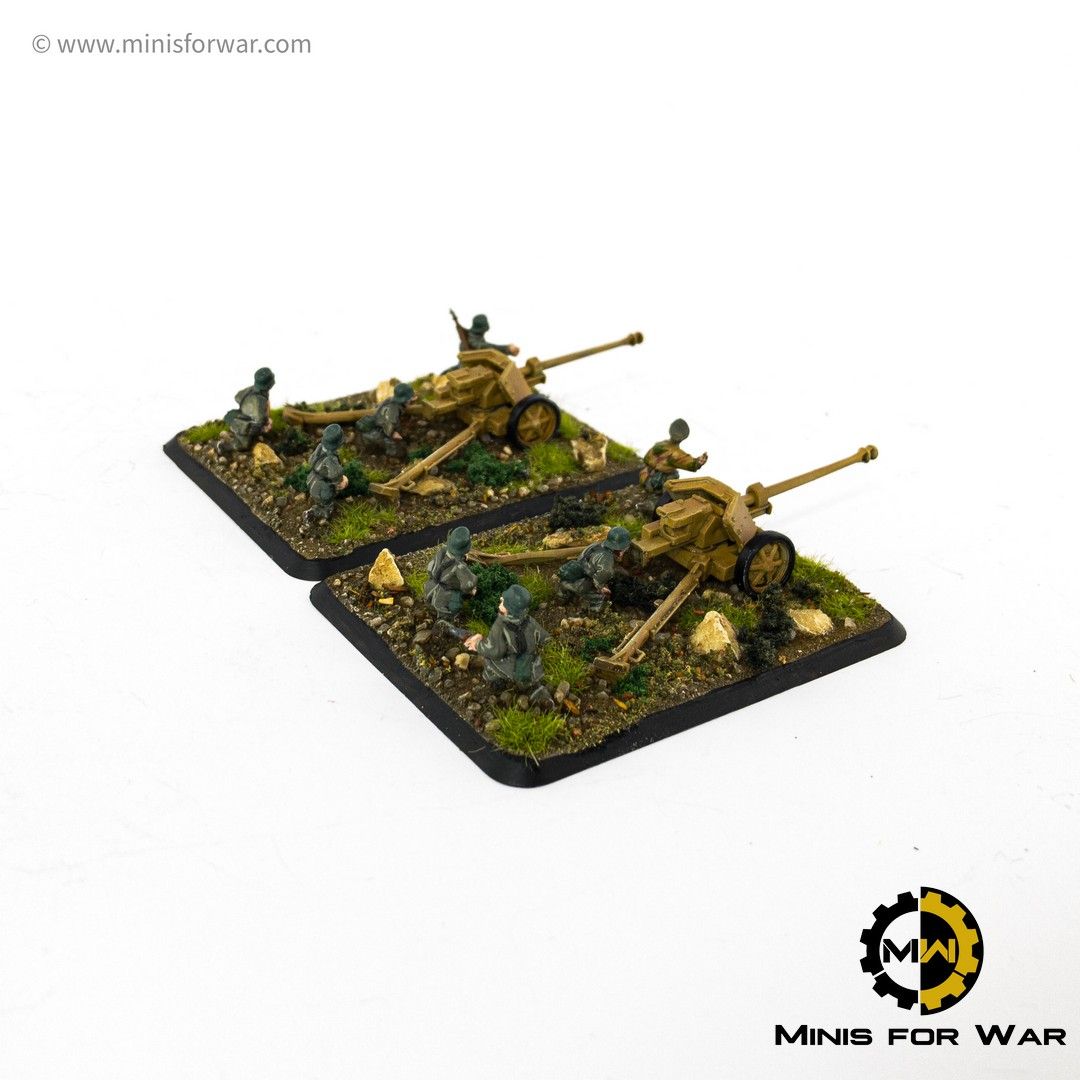 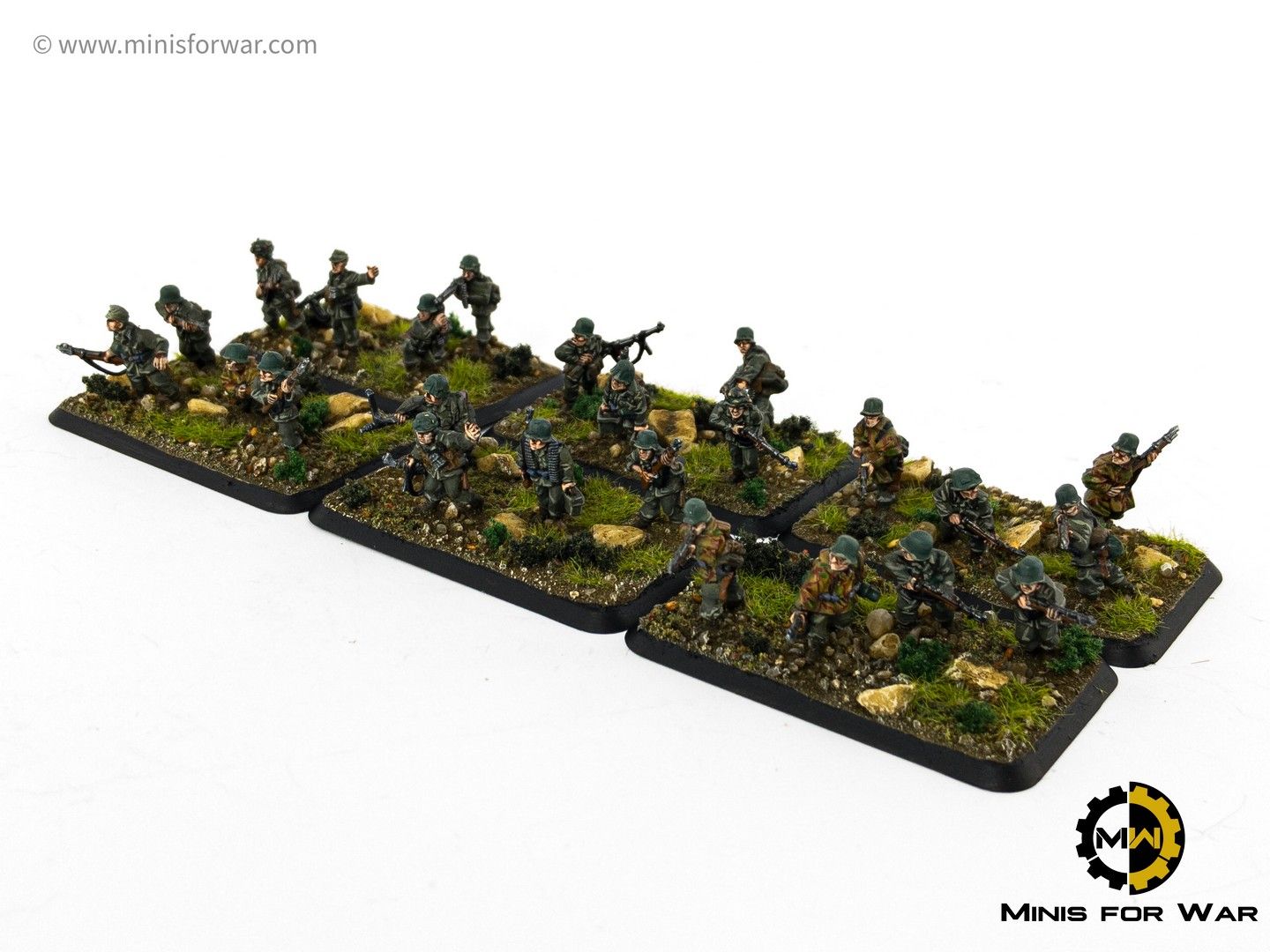 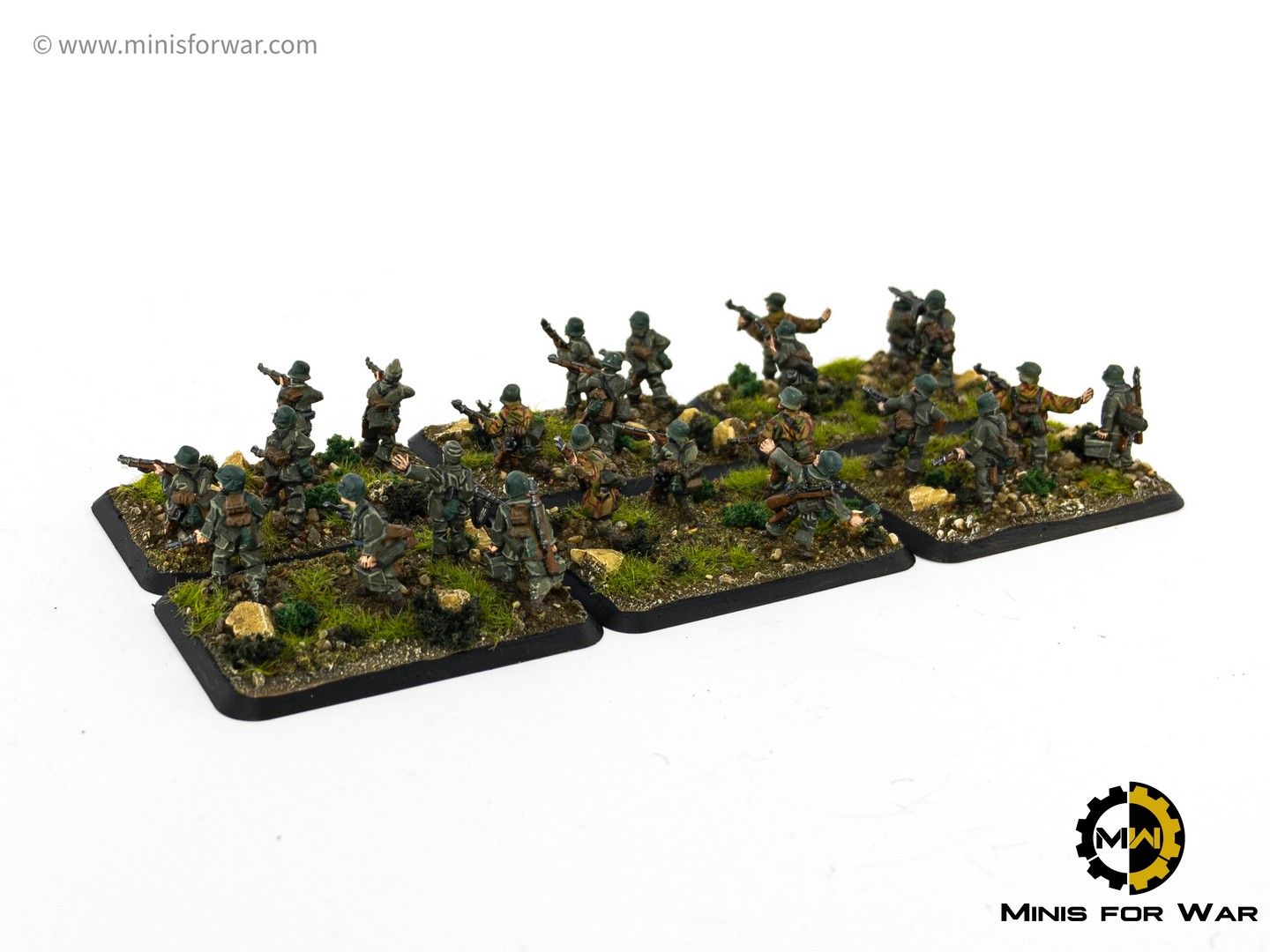 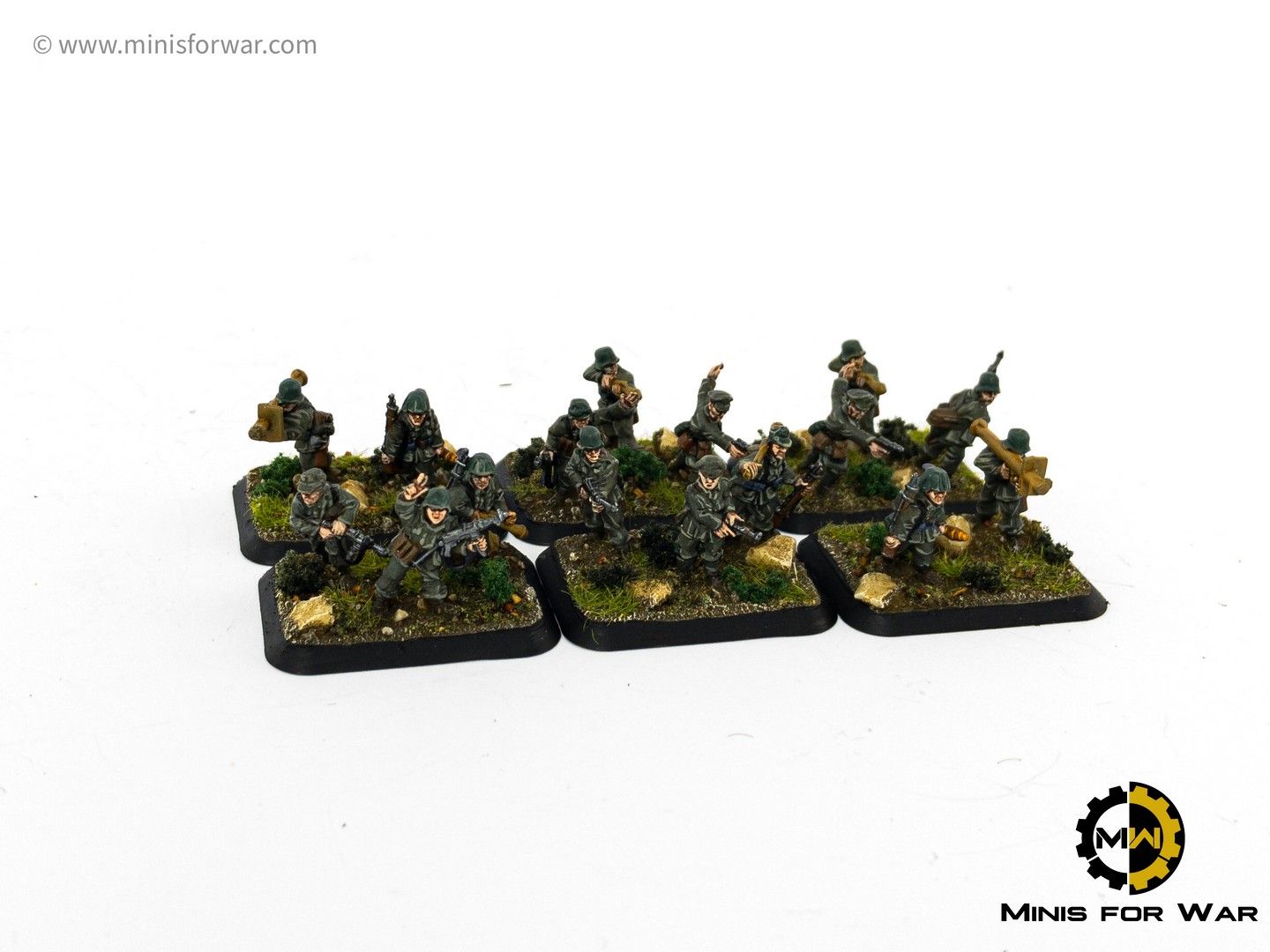 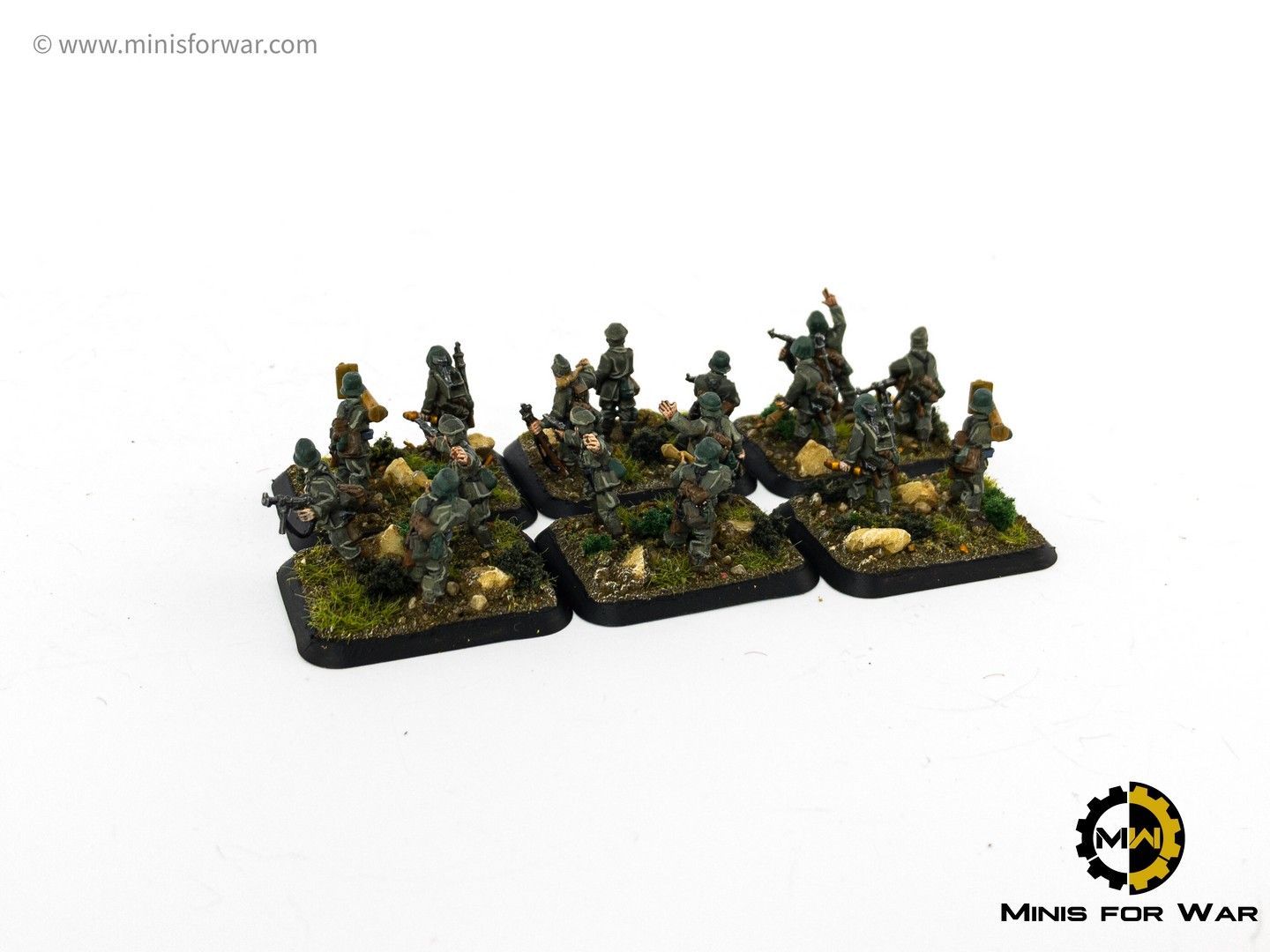