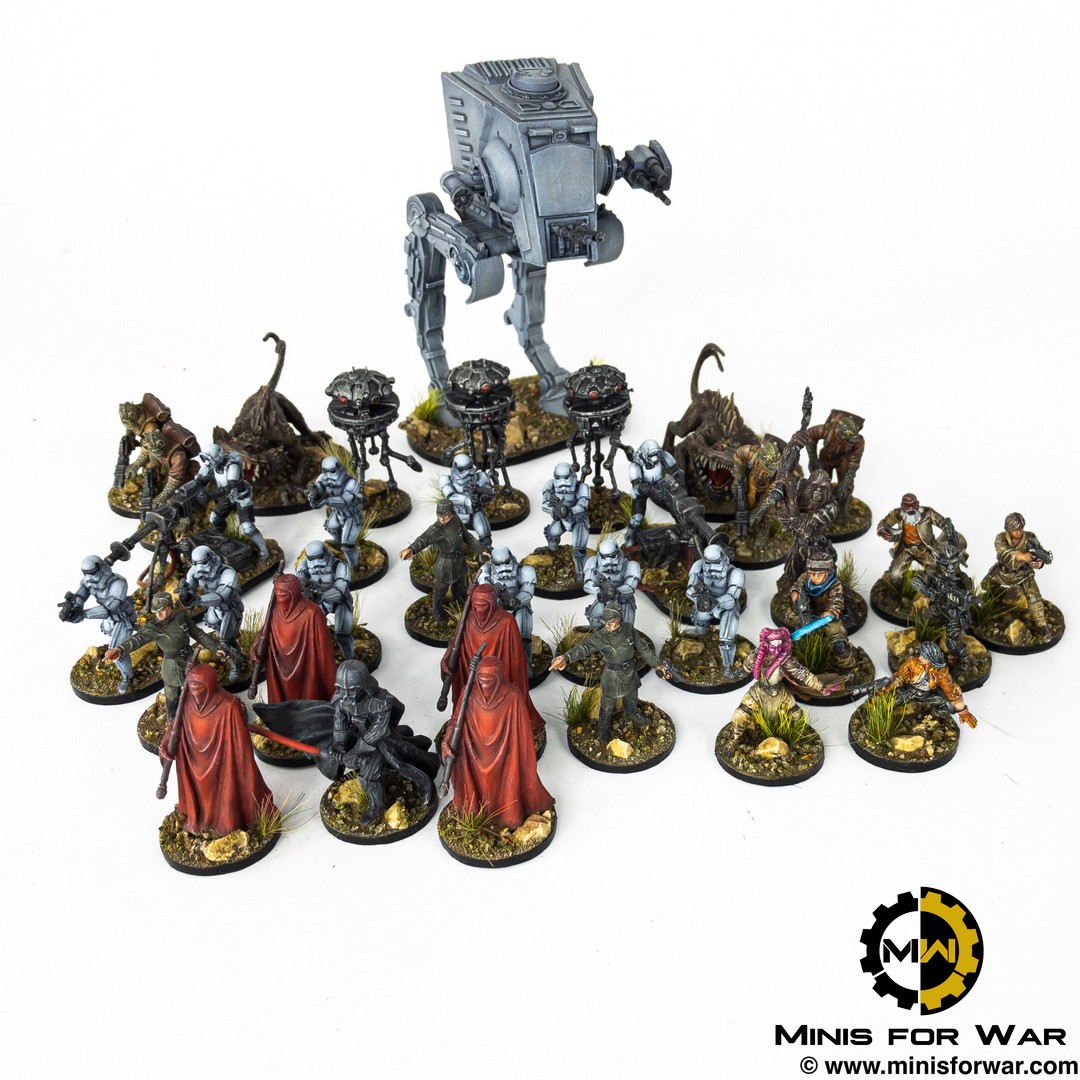 Any board games fans out there? 🙂 You know how much we love Star Wars, so we were very excited when we got Star Wars: Imperial Assault on our hands!

Imperial Assault is strategy board game, taking action in the heart of Galactic Civil War between the Rebel Alliance and the Galactic Empire! In the set you will find both: Rebel Alliance led by Luke Skywalker and Galactic Empire under Darth’s Vader supremacy! The sculpts are just awesome, we are pretty happy how they turned out! Enjoy! 🙂 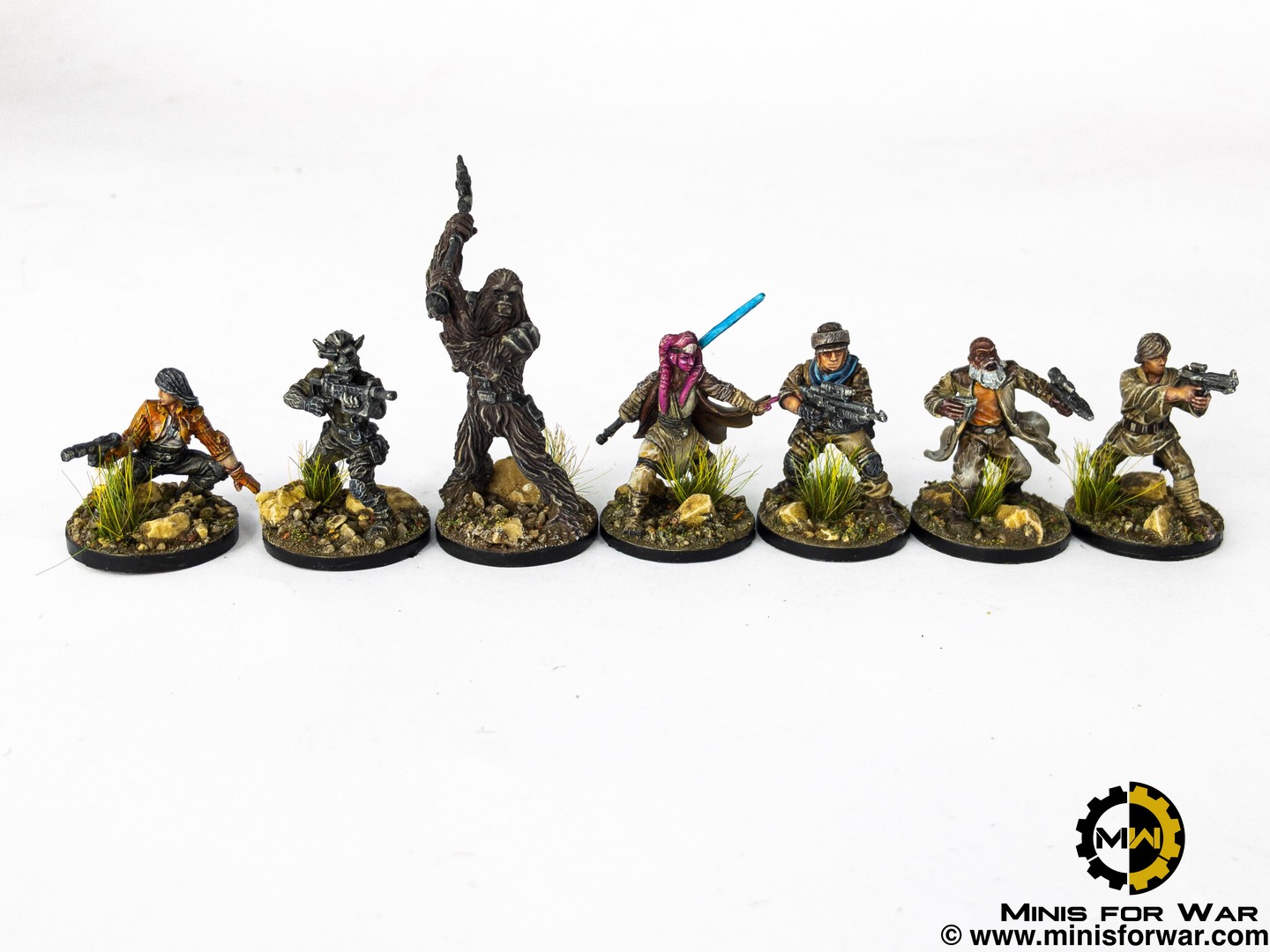 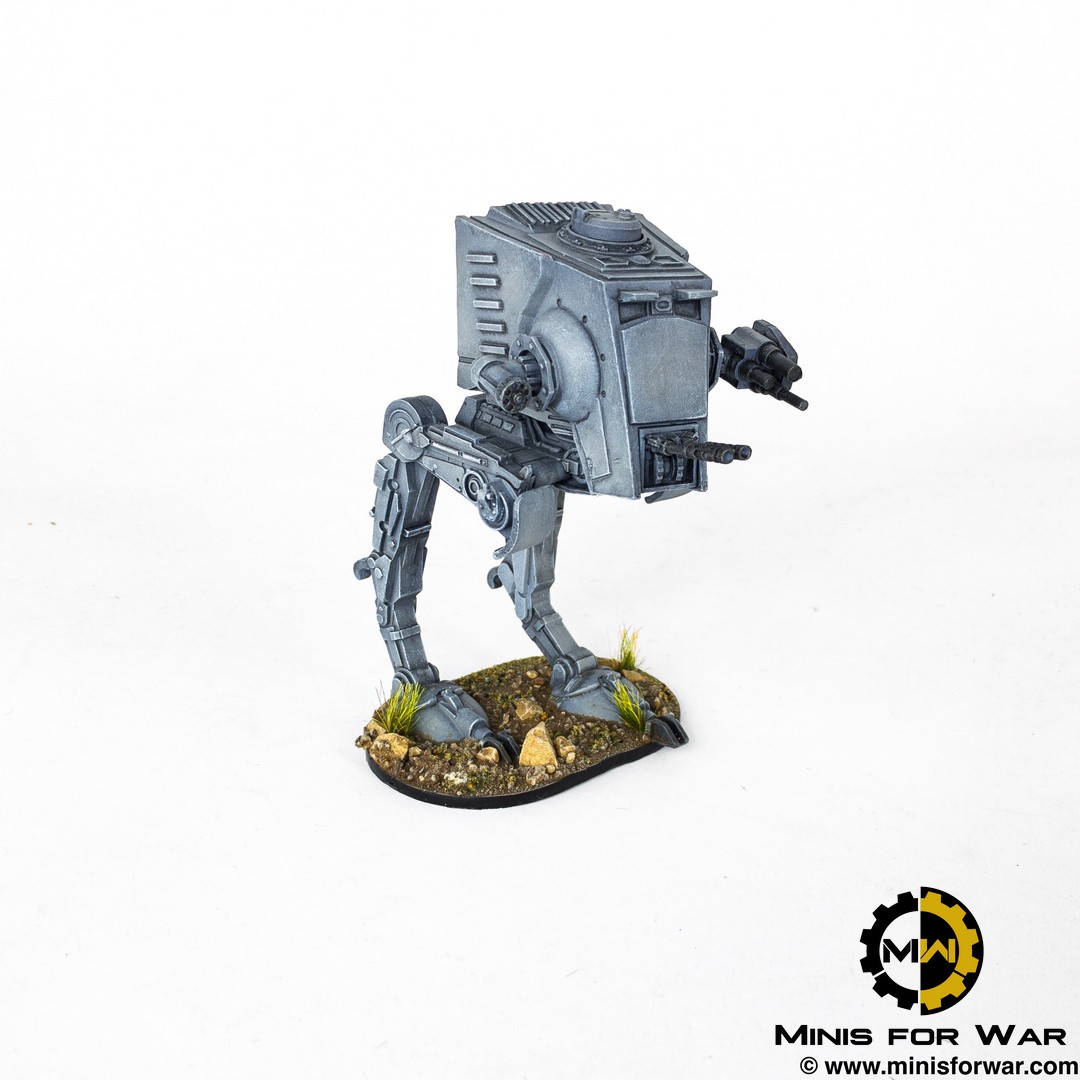 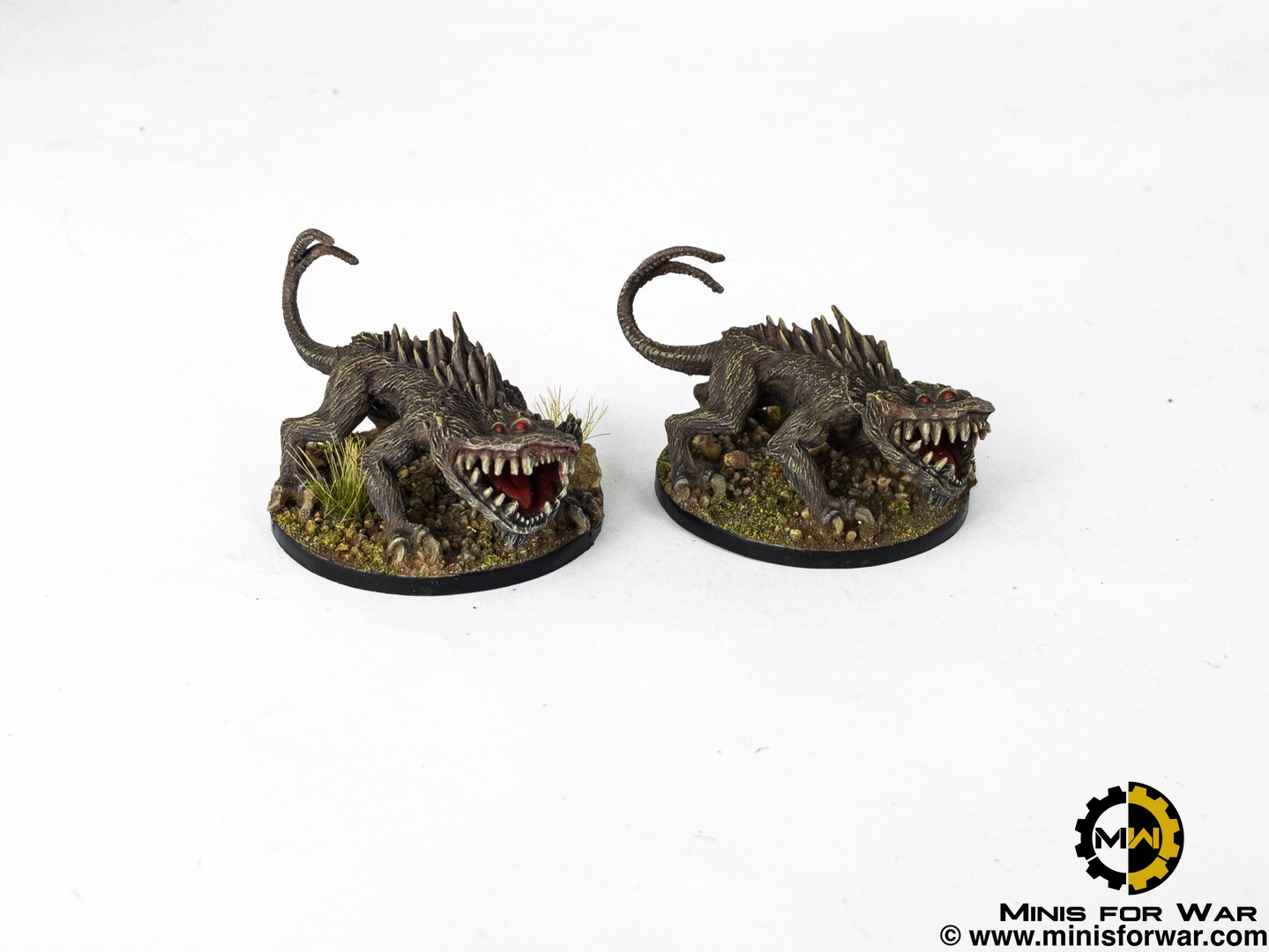 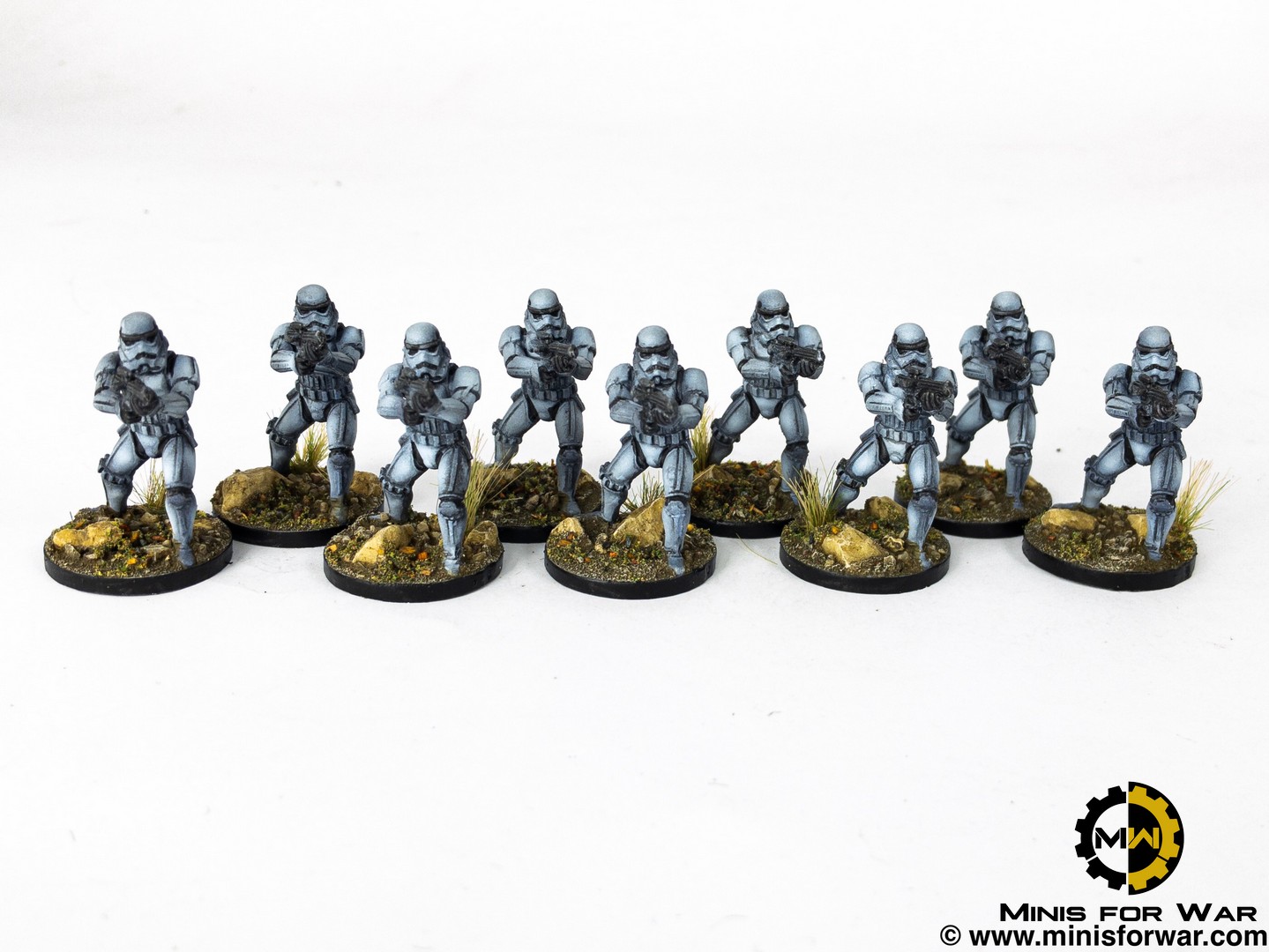 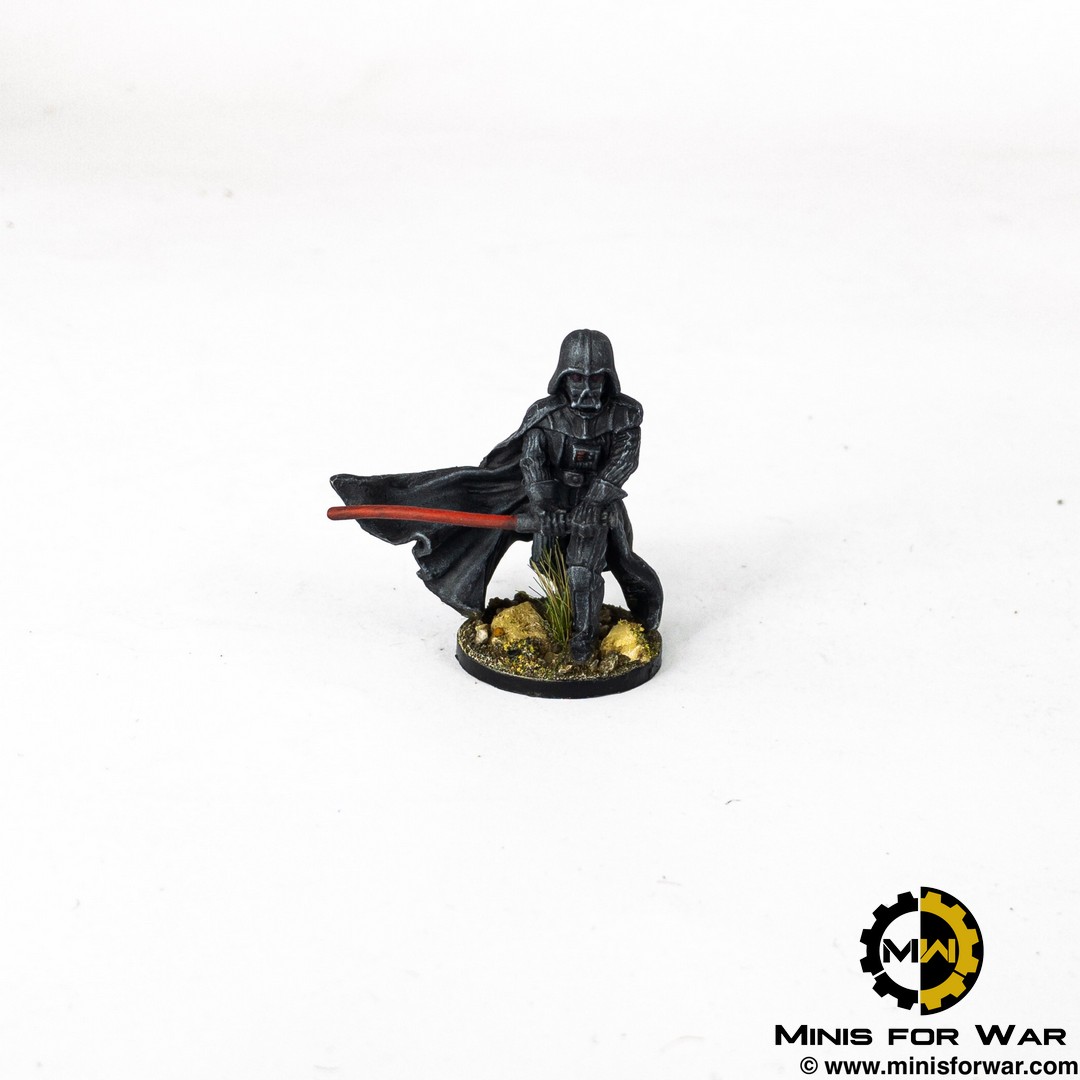 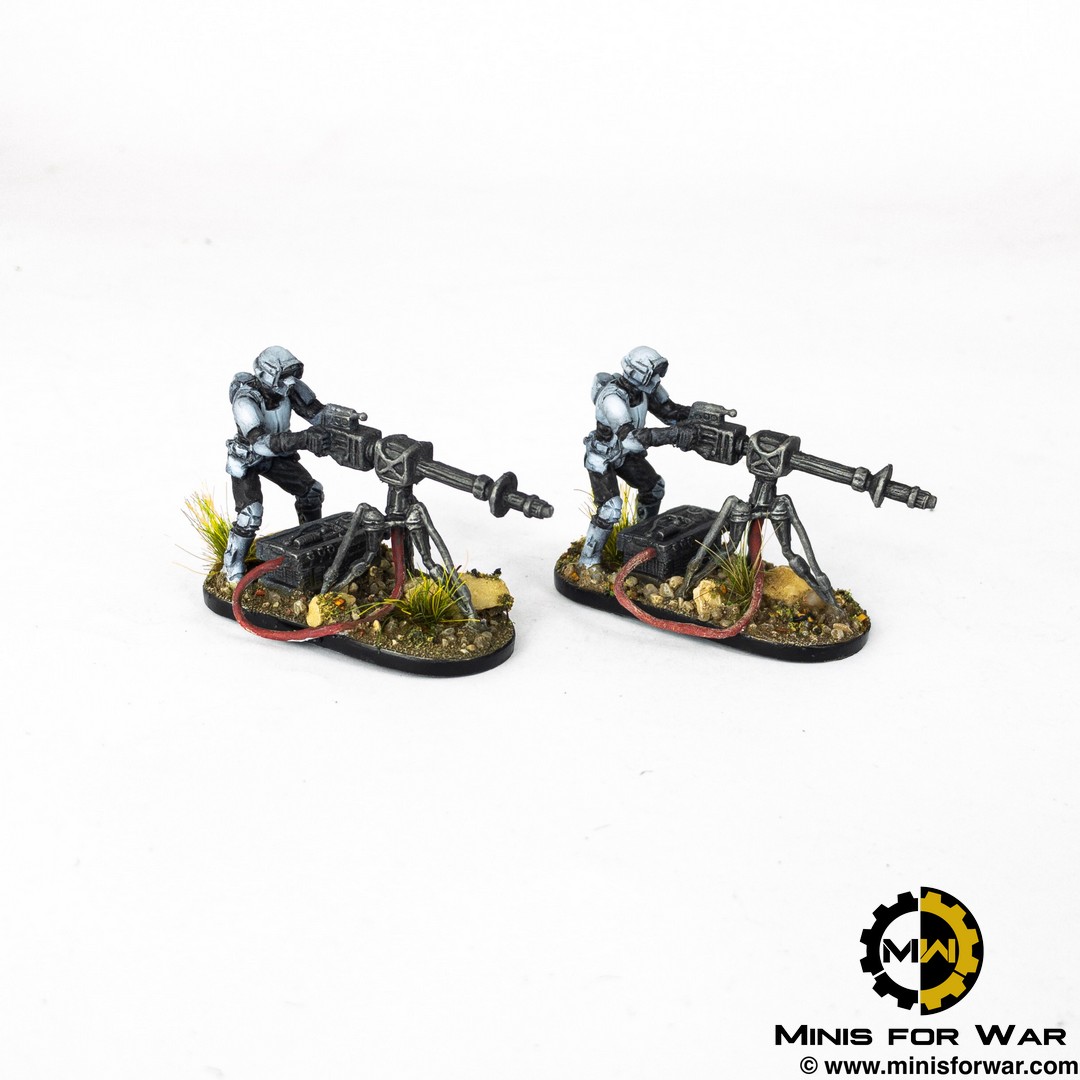 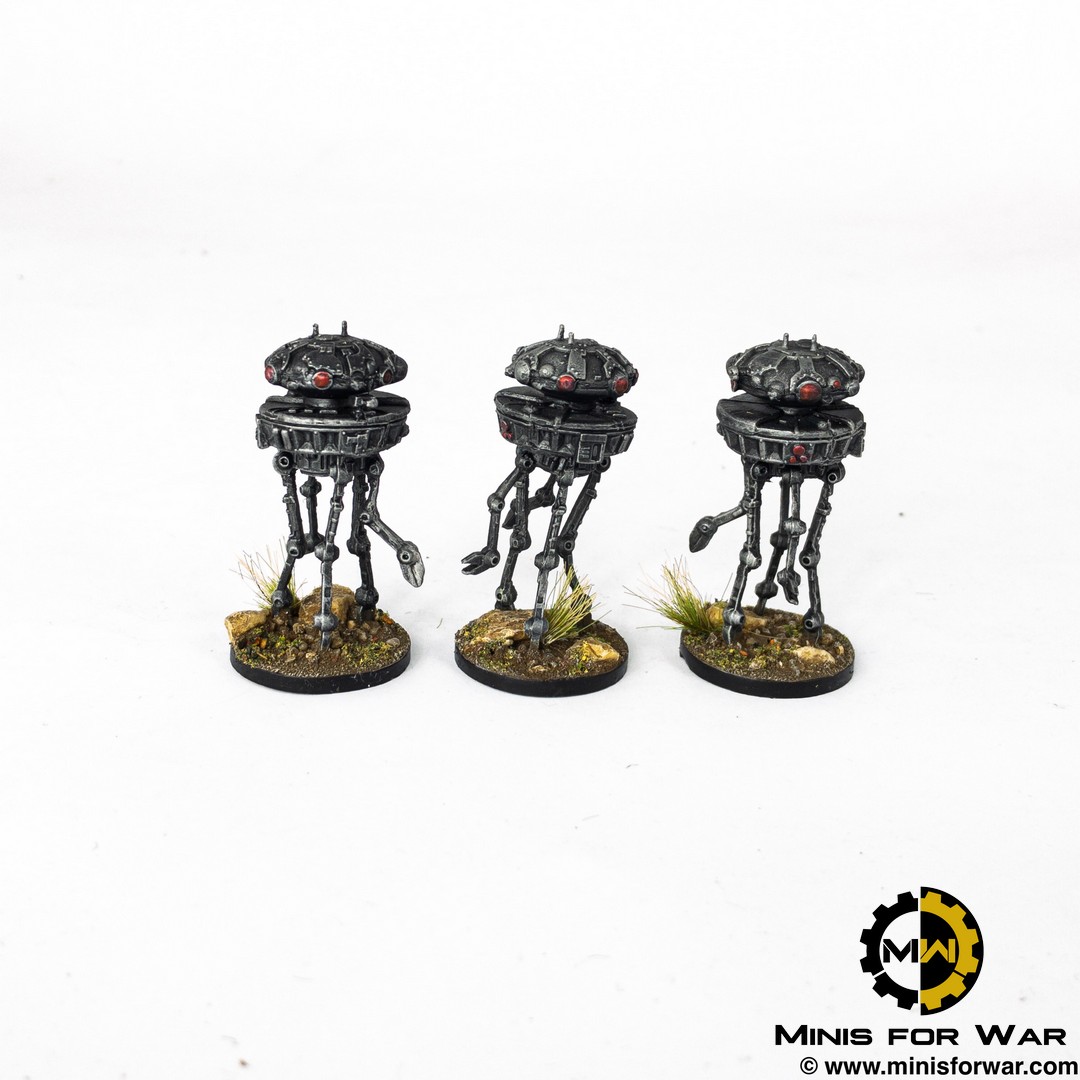 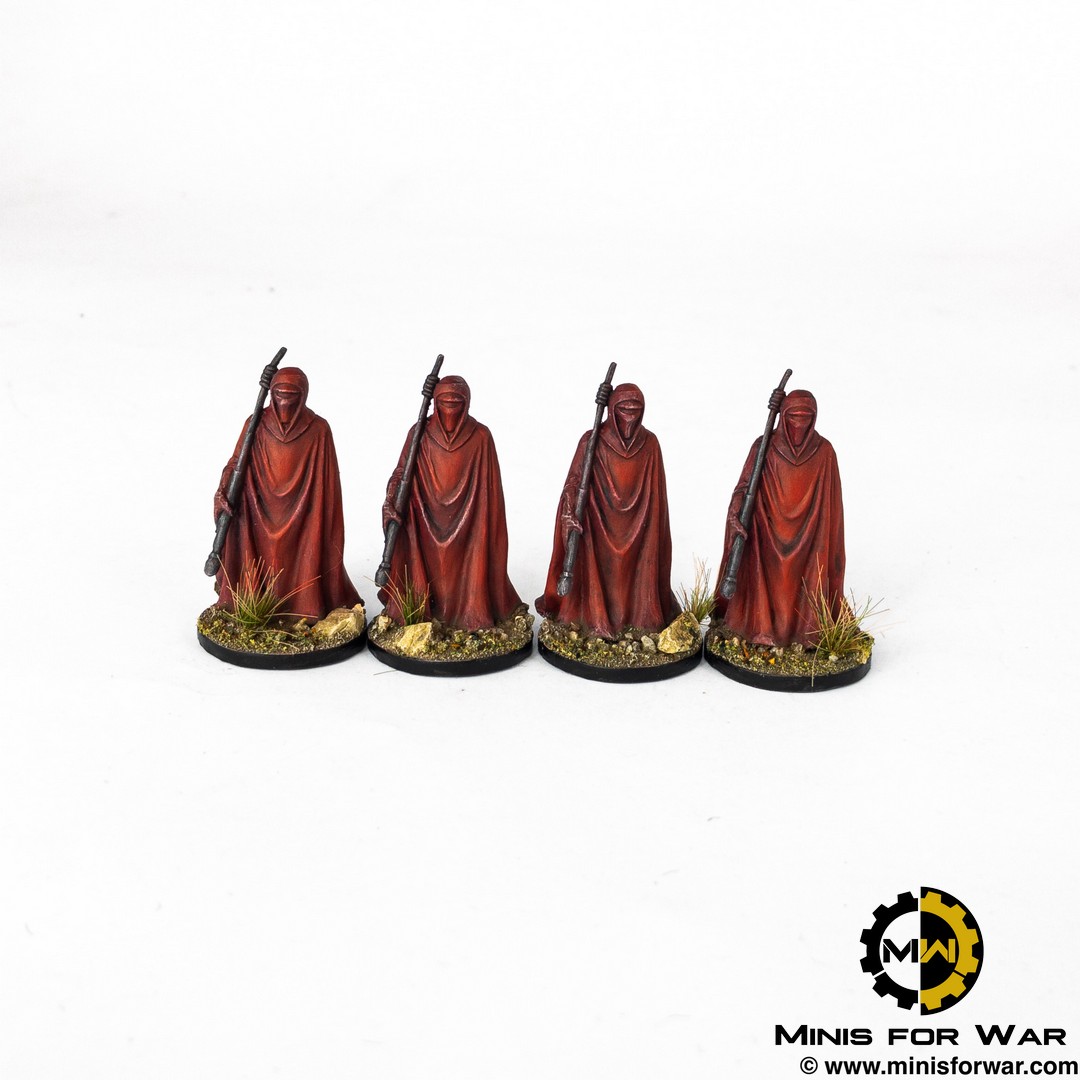