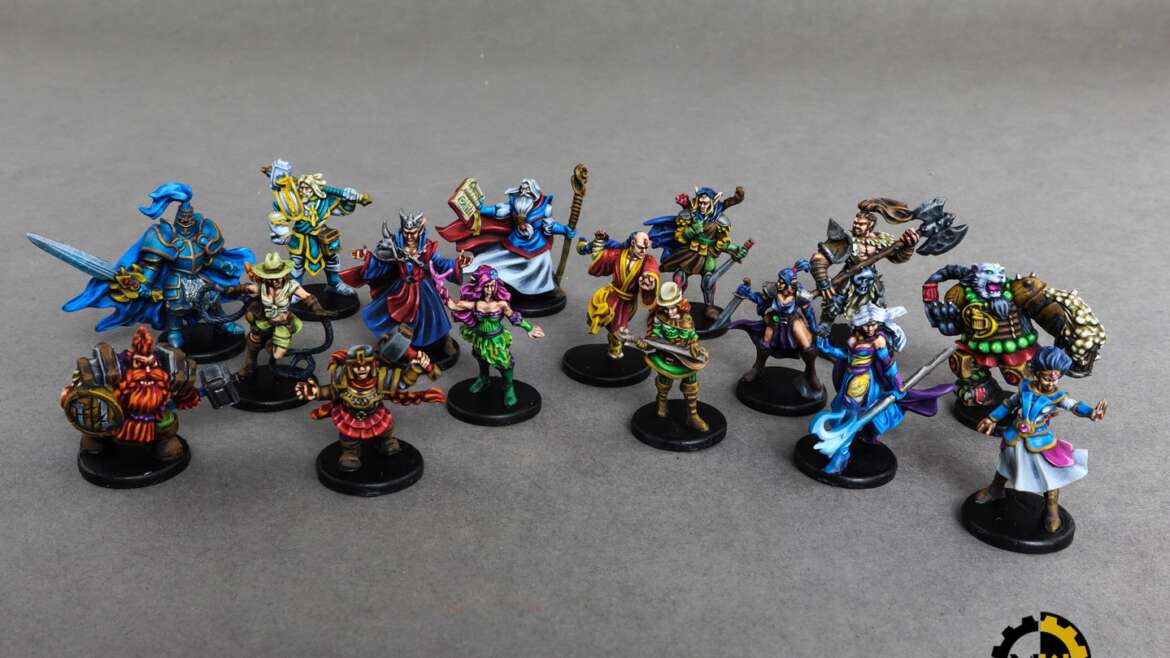 Here we go with a fantasy-based Board Game named Tiny Epic Dungeons. It is a semi co-op for 1 to 4 people created by Gamelyn Games and designed by Scott Alme. Players take on the roles of brave adventurers delving into a dungeon to find treasure and defeat monsters. The game features elements of strategy and resource management. 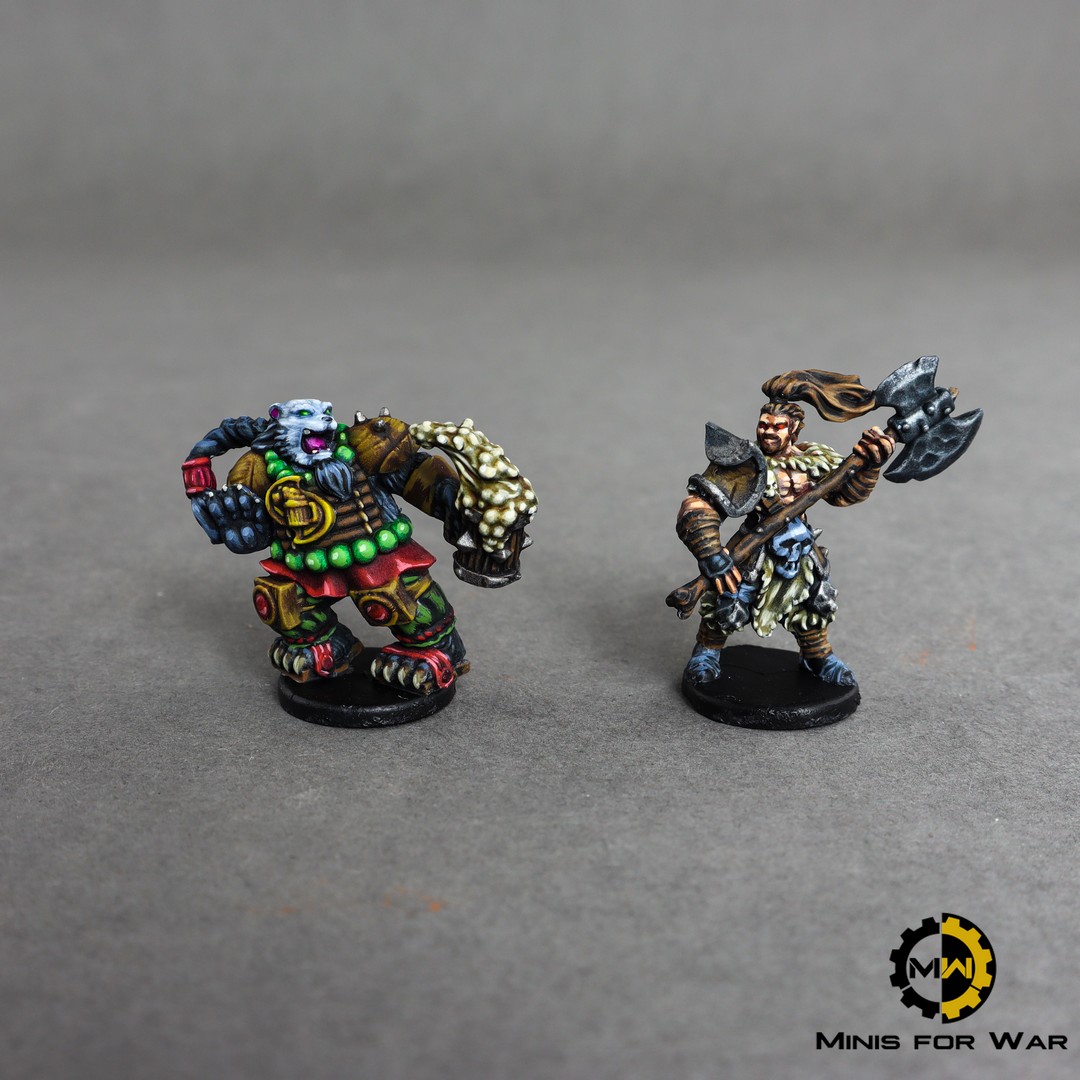 Each player selects a hero character to play as, each with their own unique abilities and starting equipment. Players take turns exploring the dungeon, represented by a deck of location cards. On a player’s turn, they may move to an adjacent location, search the location for treasure or monsters, or rest to regain health.

When a player encounters a monster, they must fight it in a battle. Combat is resolved by rolling dice and comparing the results to the monster’s health and armor values. Players can find treasure throughout the dungeon, including weapons, armor, potions, and gold. These items can be used to improve a player’s character and make them more powerful. The game’s ultimate goal is to reach the final location and defeat the boss monster to win the game. 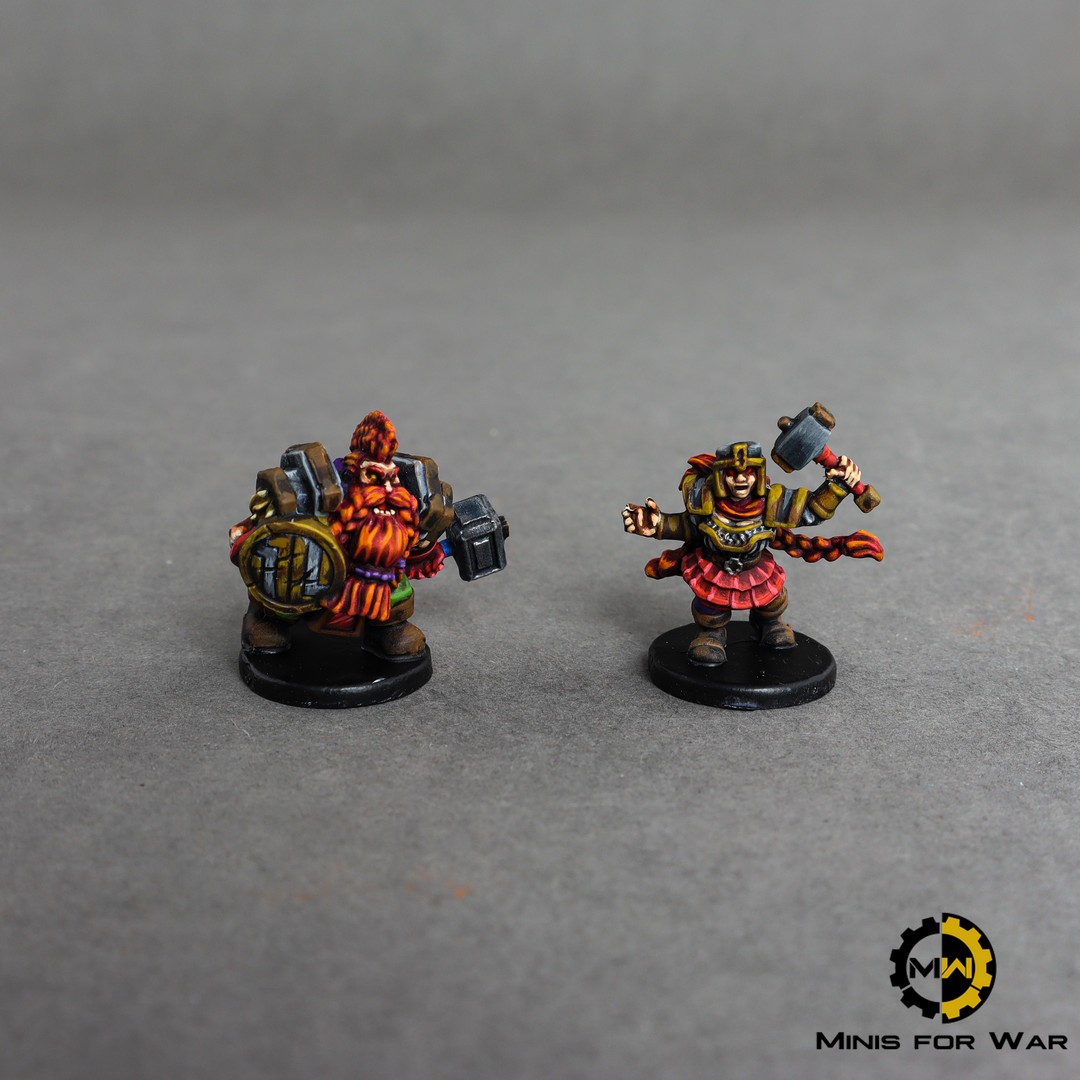 The game also has an advanced variant for a more challenging gameplay. With this variant, players will have to deal with more complex rules and mechanics, making the game harder and more interesting. 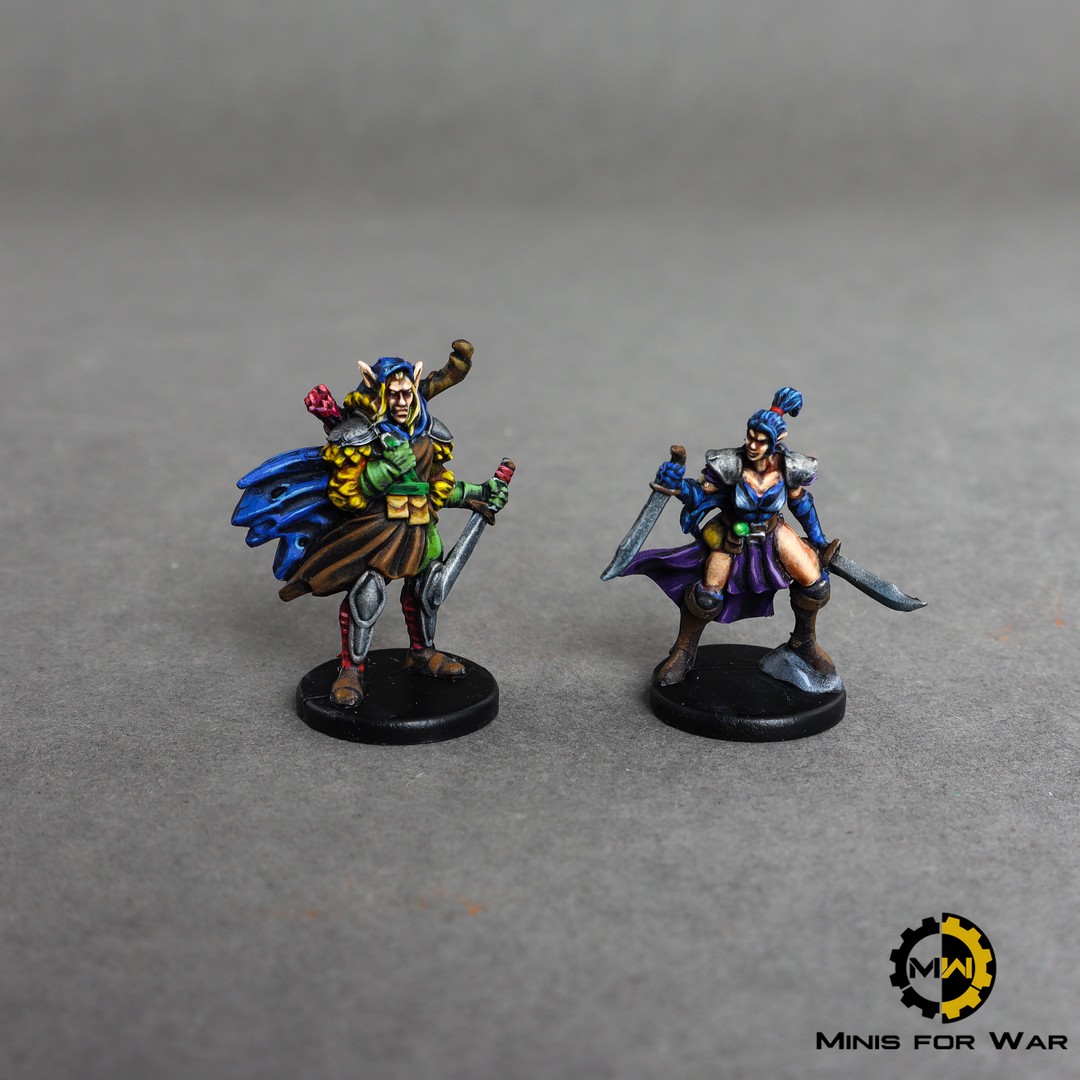 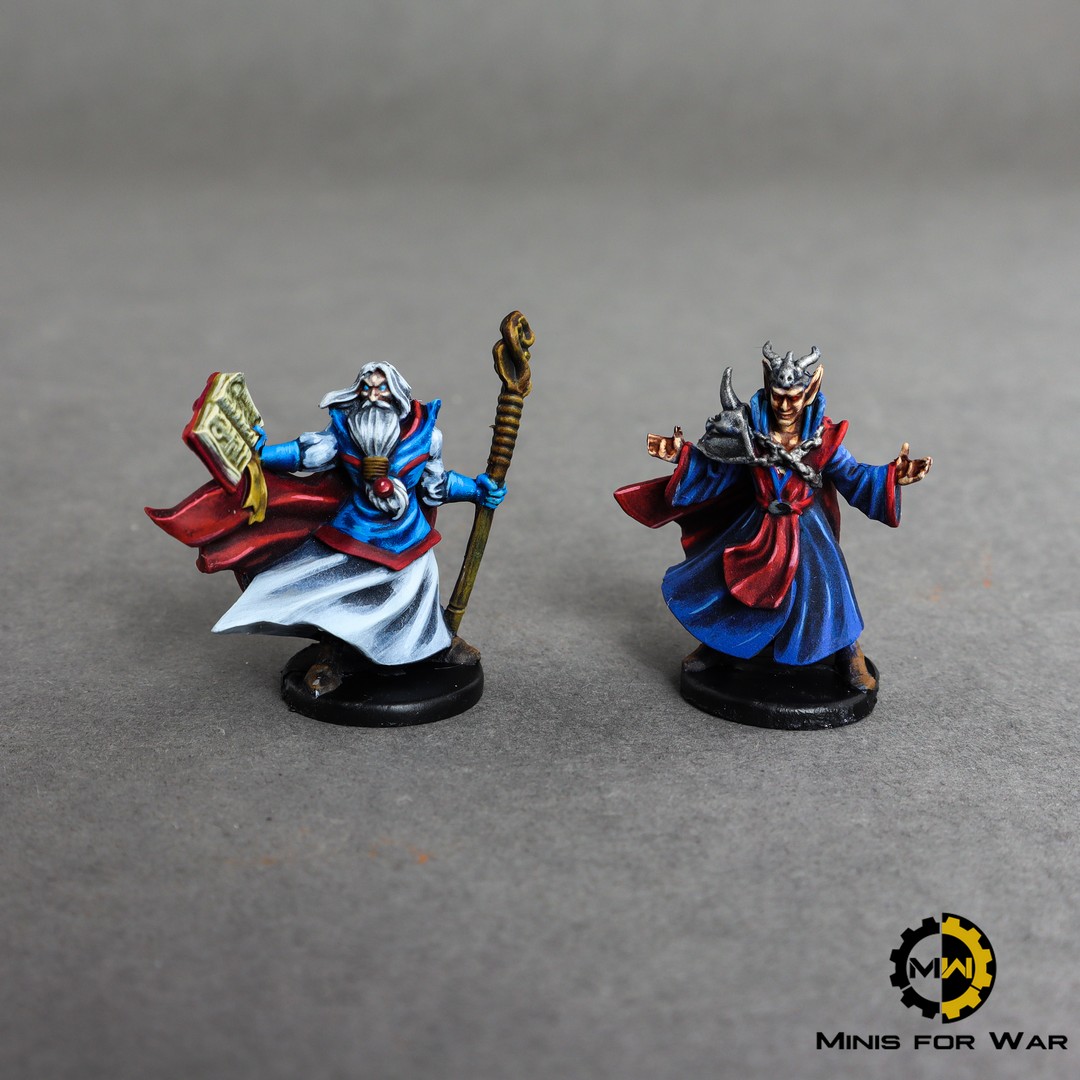 Overall, Tiny Epic Dungeons is a fun and engaging game that combines elements of strategy, resource management, and dungeon crawling. It is recommended for players who enjoy fantasy-themed games and enjoy a good challenge. The game can be completed in 30-60 minutes depending on the number of players and the level of difficulty. 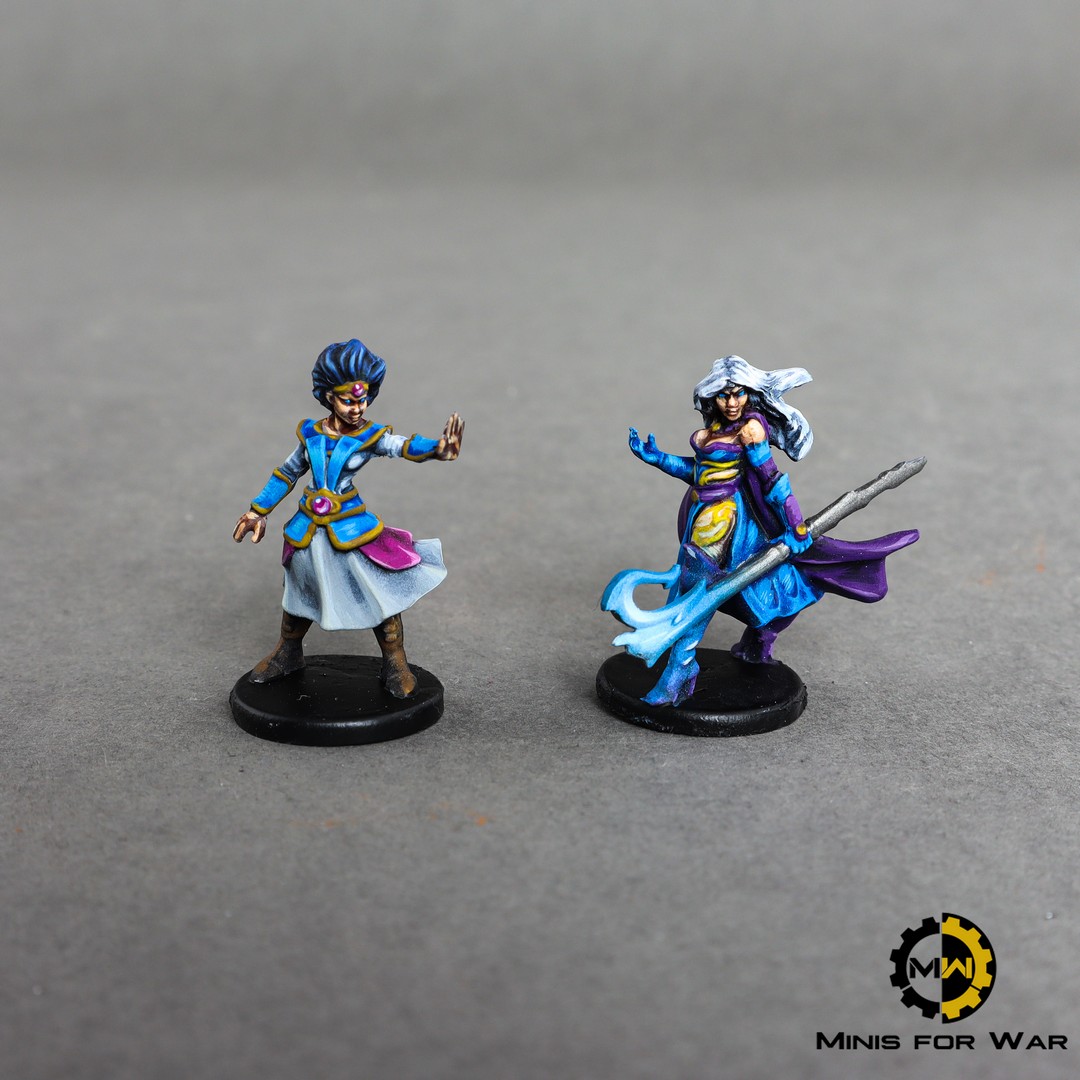 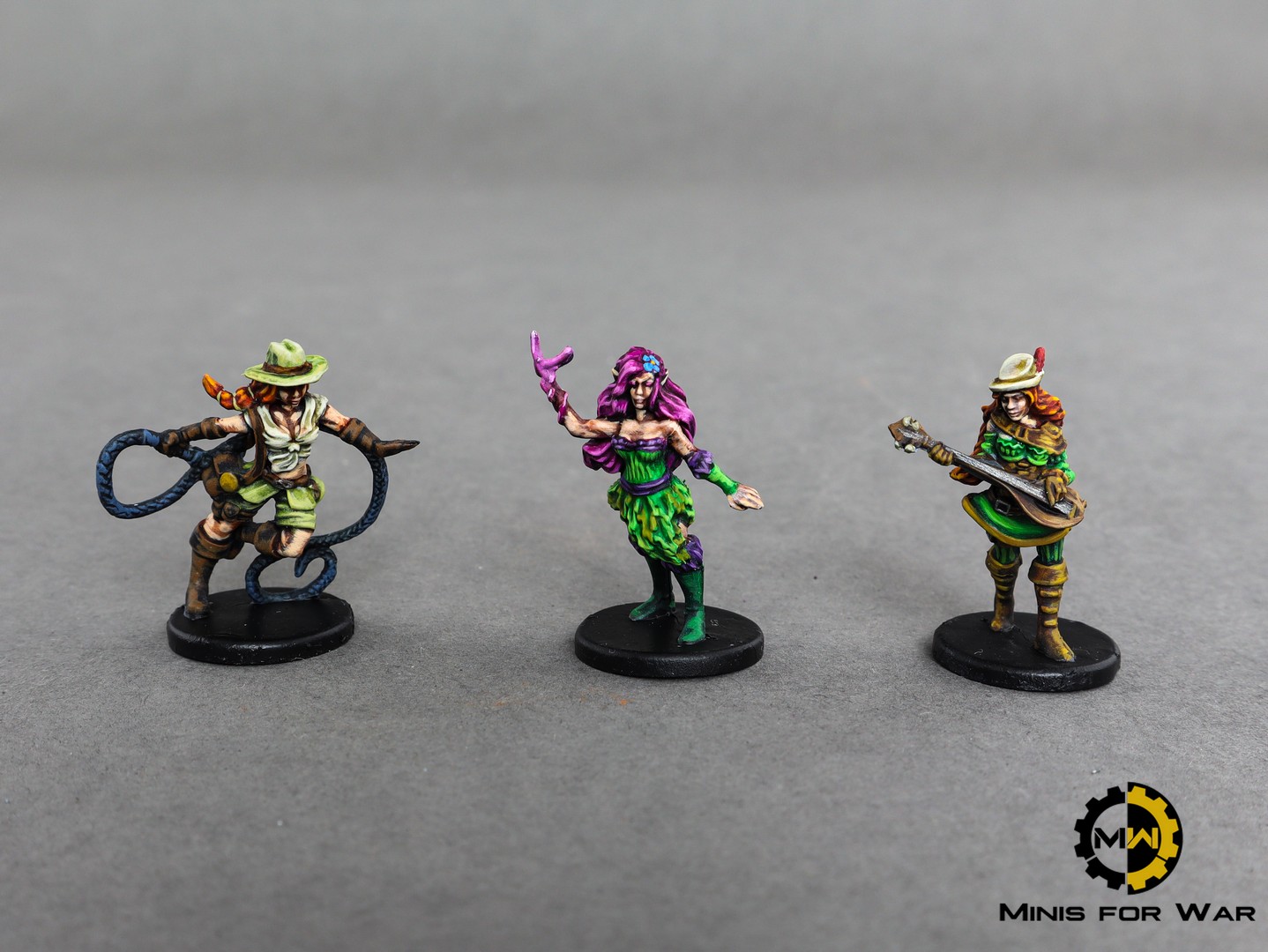 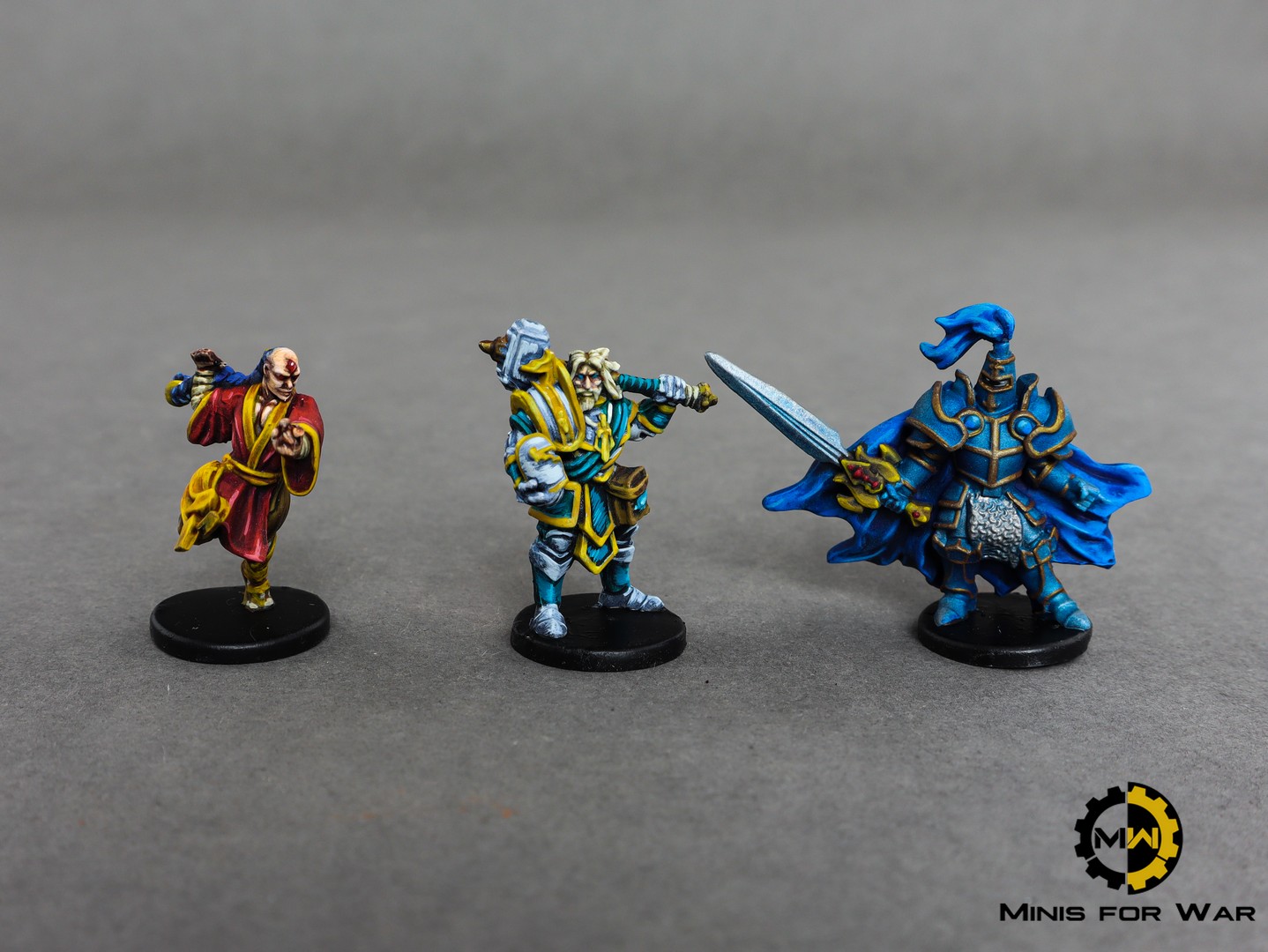