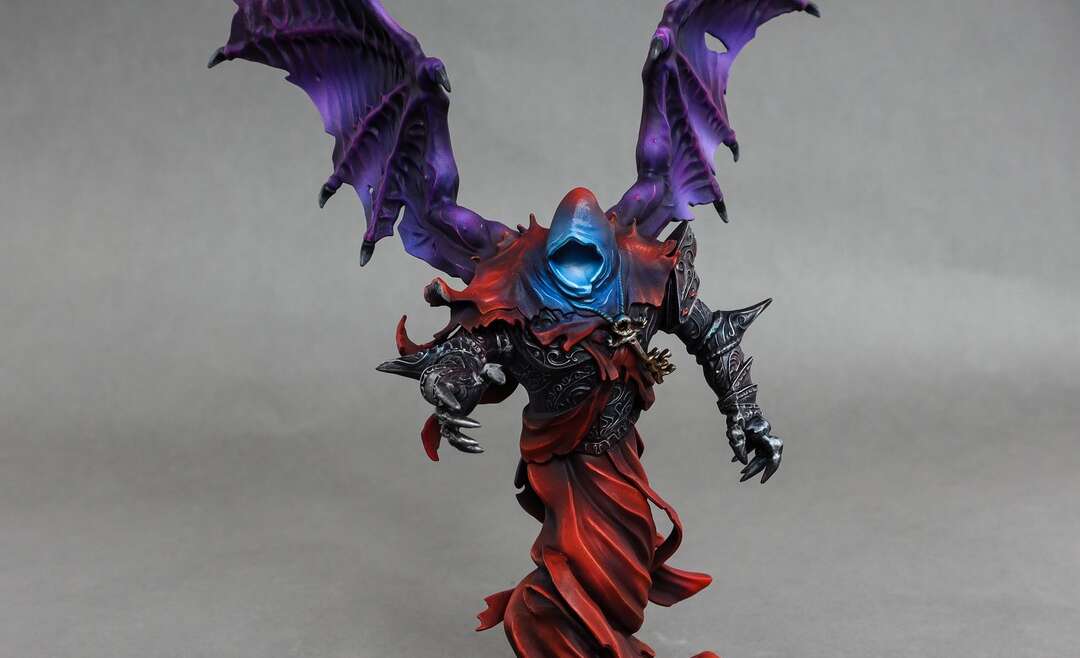 Board Game – Shadow of Brimstone

“It is the mid-1880s in the Southwest United States. The small mining town of Brimstone has struck it rich when they discovered large deposits of a strange new mineral called Dark Stone. It has magical properties, is rarer than gold, and is incredibly dangerous! In a flash, the town of Brimstone was consumed, the epicenter of a cataclysmic supernatural explosion, ripping open portals to other worlds down in the mines, and unleashing a great Darkness to spread across the land! Now hordes of demons pour from the mines to ravage the countryside, and the sky grows black with swarms of nightmarish creatures. A few brave souls step forward and form a posse of Heroes to hold back the Darkness!” 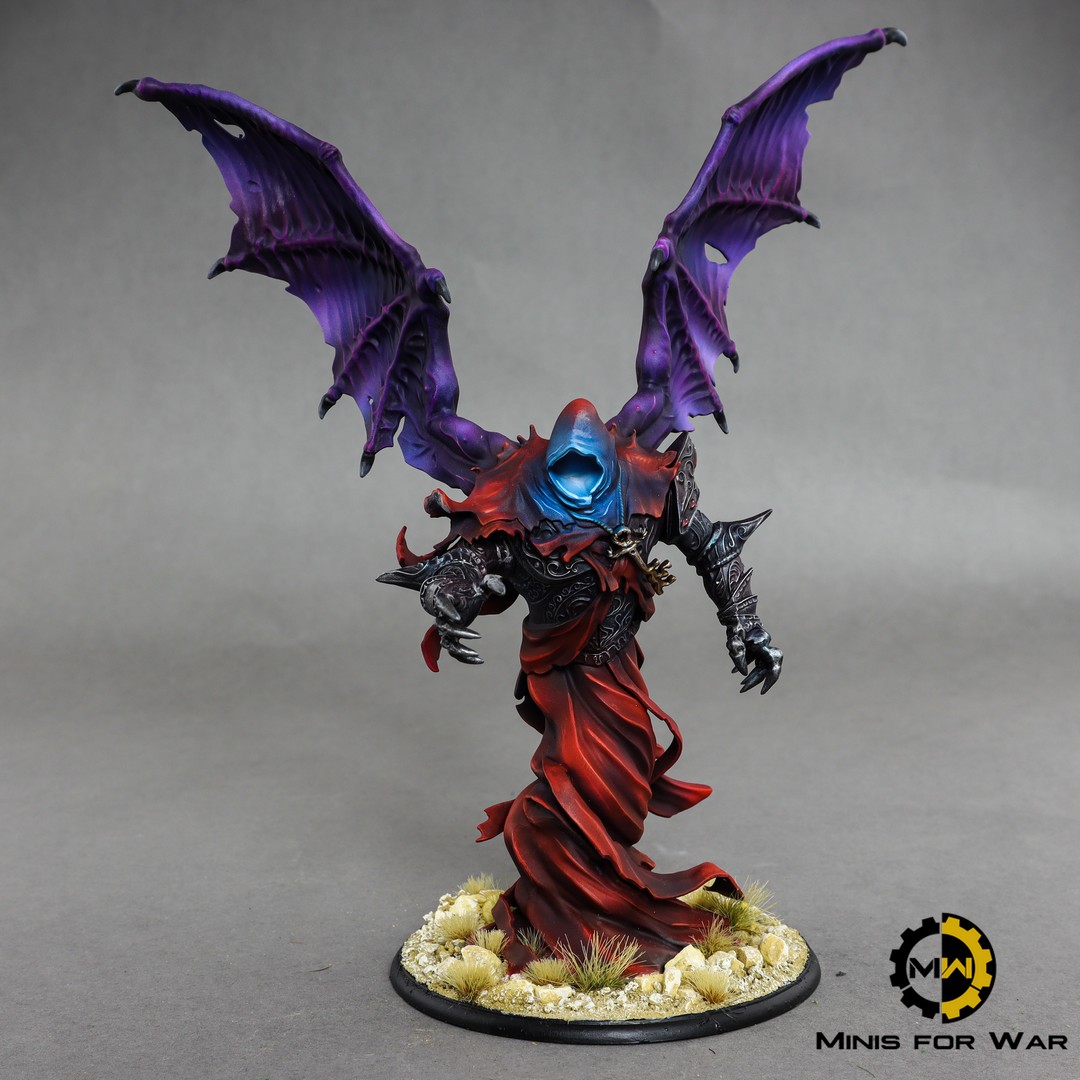 Another board game that we want to show you today (see our District 9 post HERE) is Shadow of Brimstone.

It is a cooperative dungeon-crawl board game designed by Jason C. Hill and published by Flying Frog Productions in 2013. The game is set in the American Old West, where players take on the role of a group of heroes who must journey into the depths of a mysterious mine known as the “Brimstone Pit” to battle monsters and uncover ancient treasures. The game features a unique “dual-world” gameplay, where players can explore both the “light” world and the “dark” world, each with its own set of challenges and rewards. 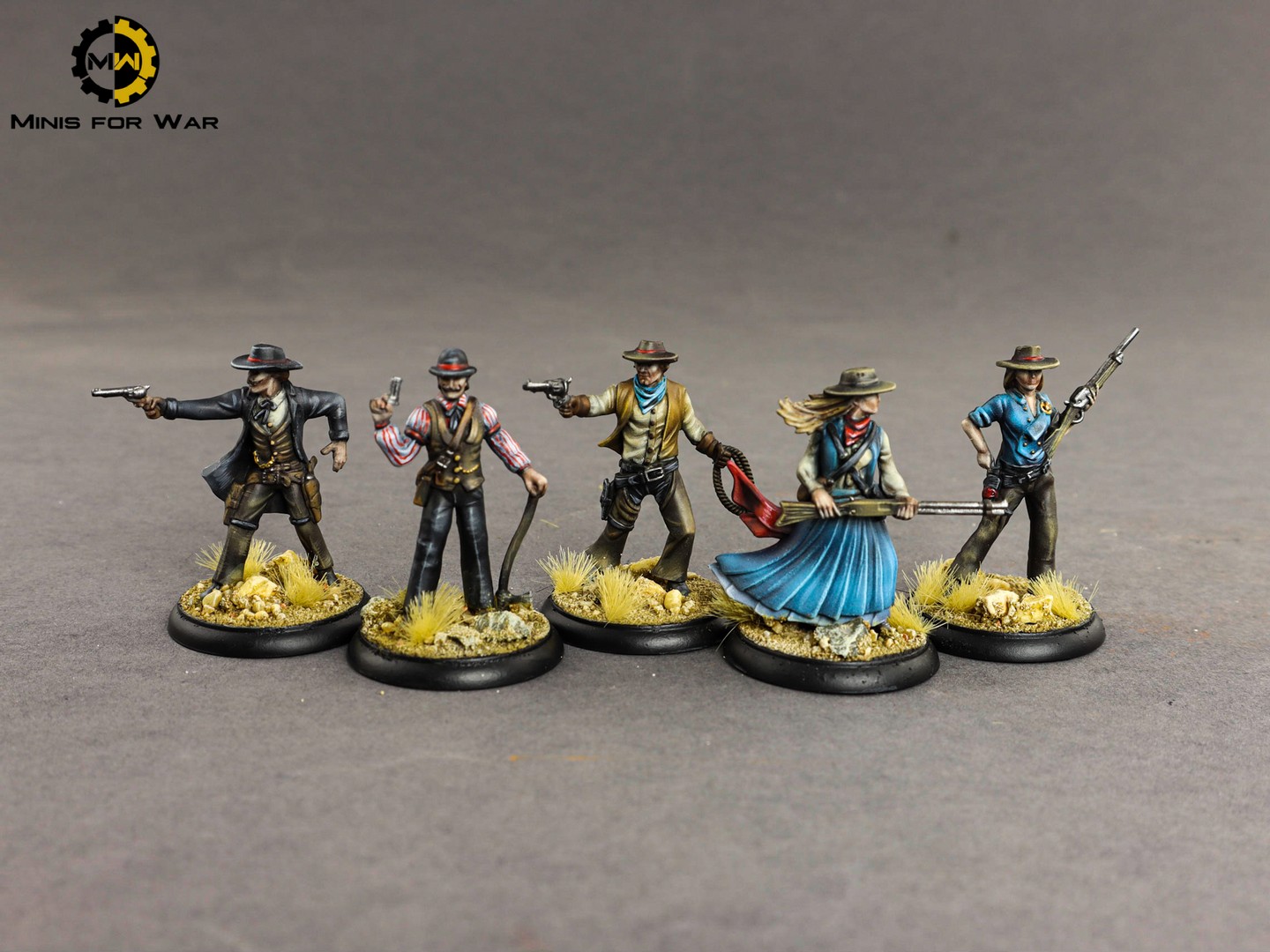 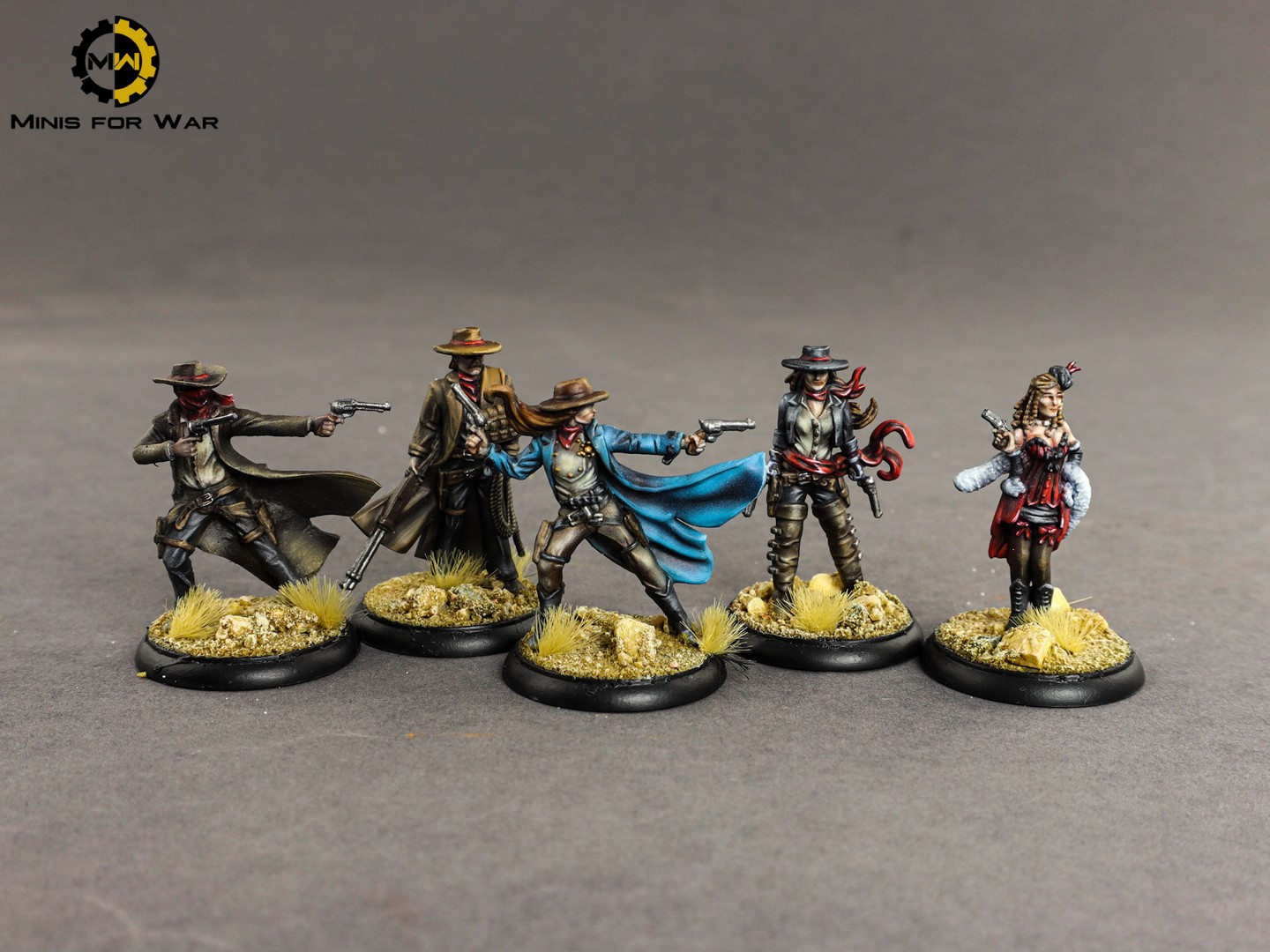 The game features a variety of different scenarios, each with its own set of objectives and challenges. Players must work together to fight monsters, solve puzzles, and explore the mine, all while trying to survive the dangerous conditions of the Brimstone Pit. 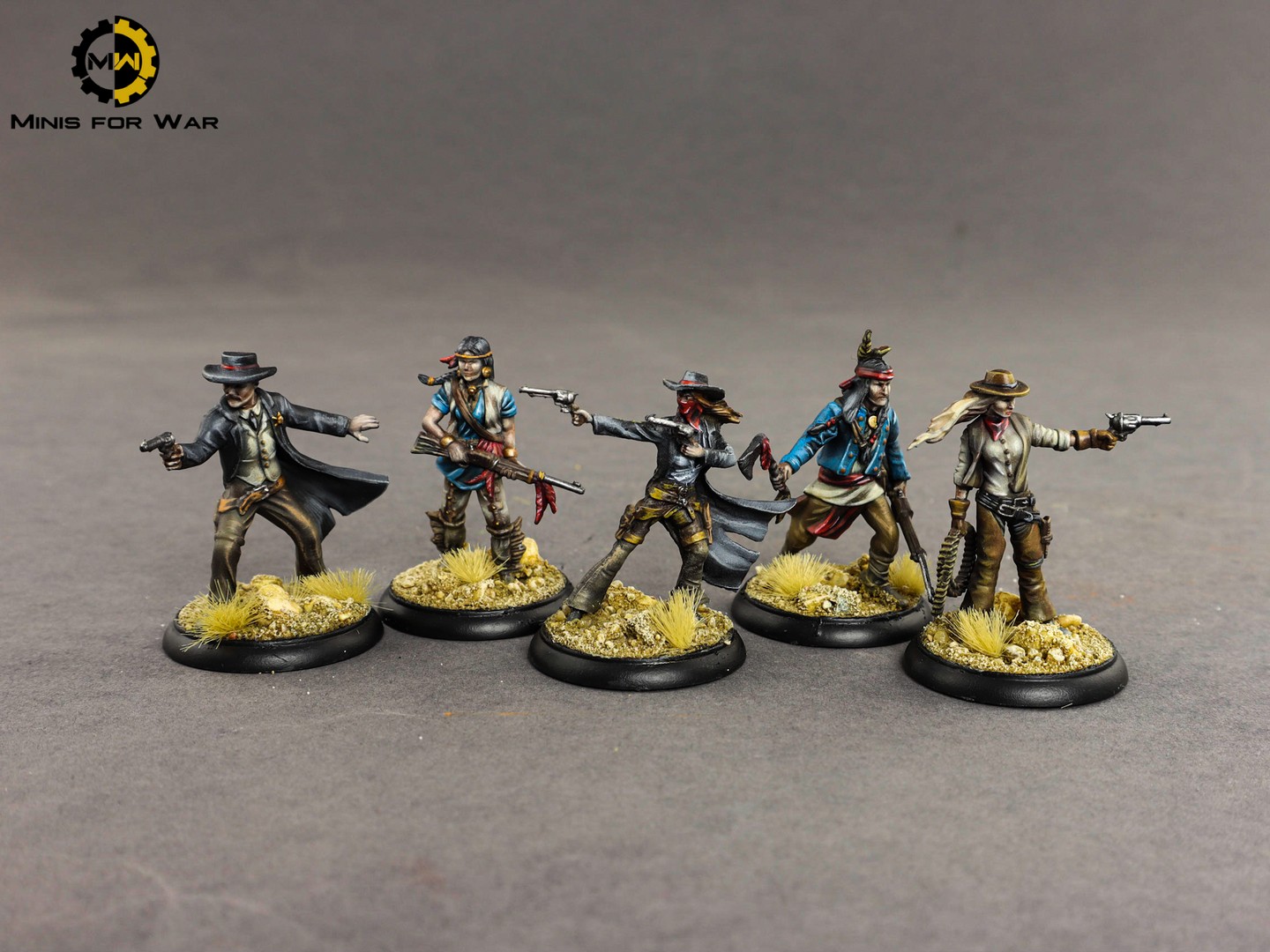 SoB also features a leveling system, where heroes can gain experience and level up, unlocking new abilities and becoming stronger. It has a high level of replayability, as players can choose different heroes and play through different scenarios.

Overall, Shadow of Brimstone is a challenging and immersive game that combines elements of exploration, combat, and character development. The game’s unique “dual-world” gameplay and the high replayability value make it a game that can be enjoyed by players of all ages and experience levels. 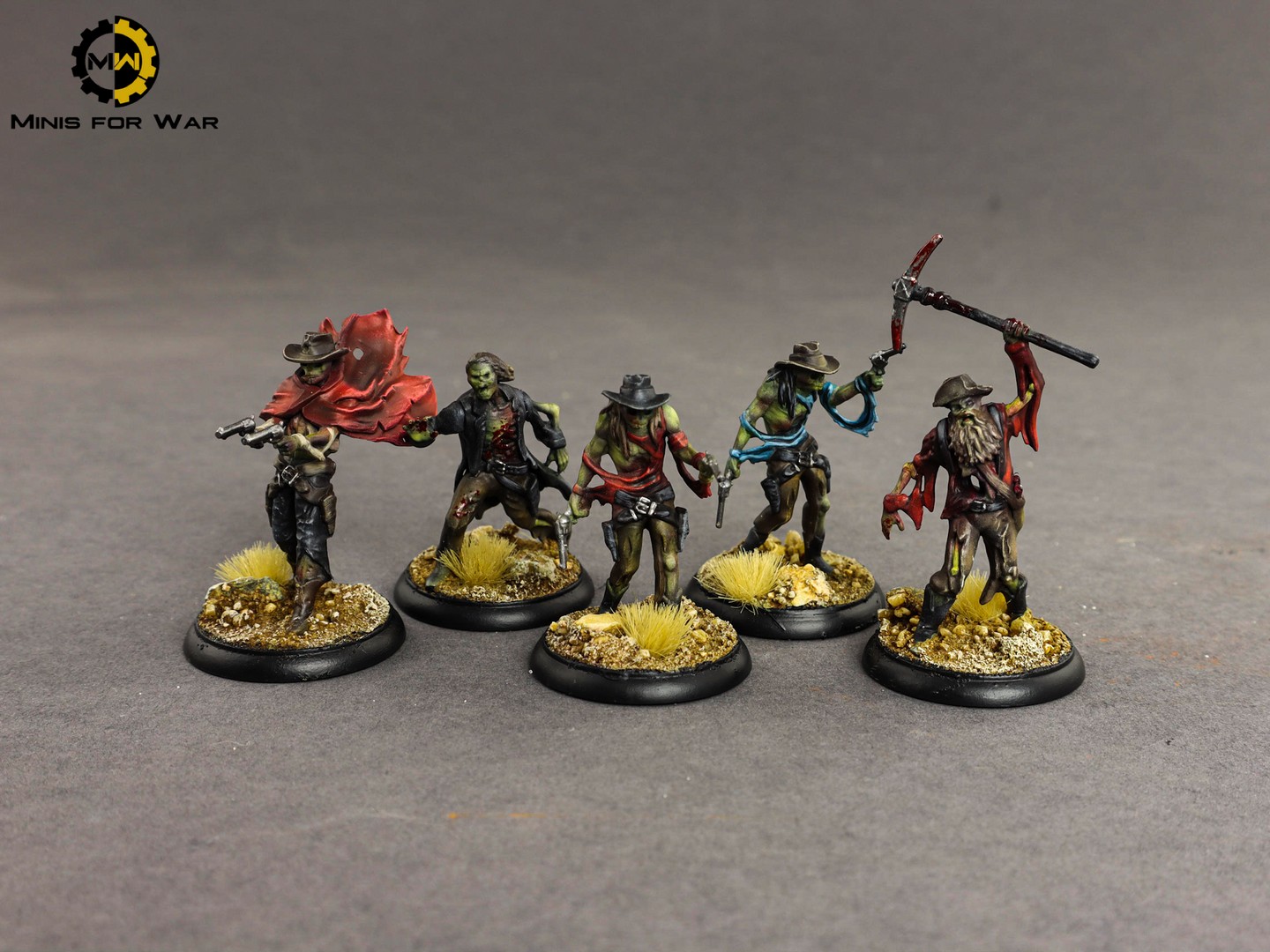 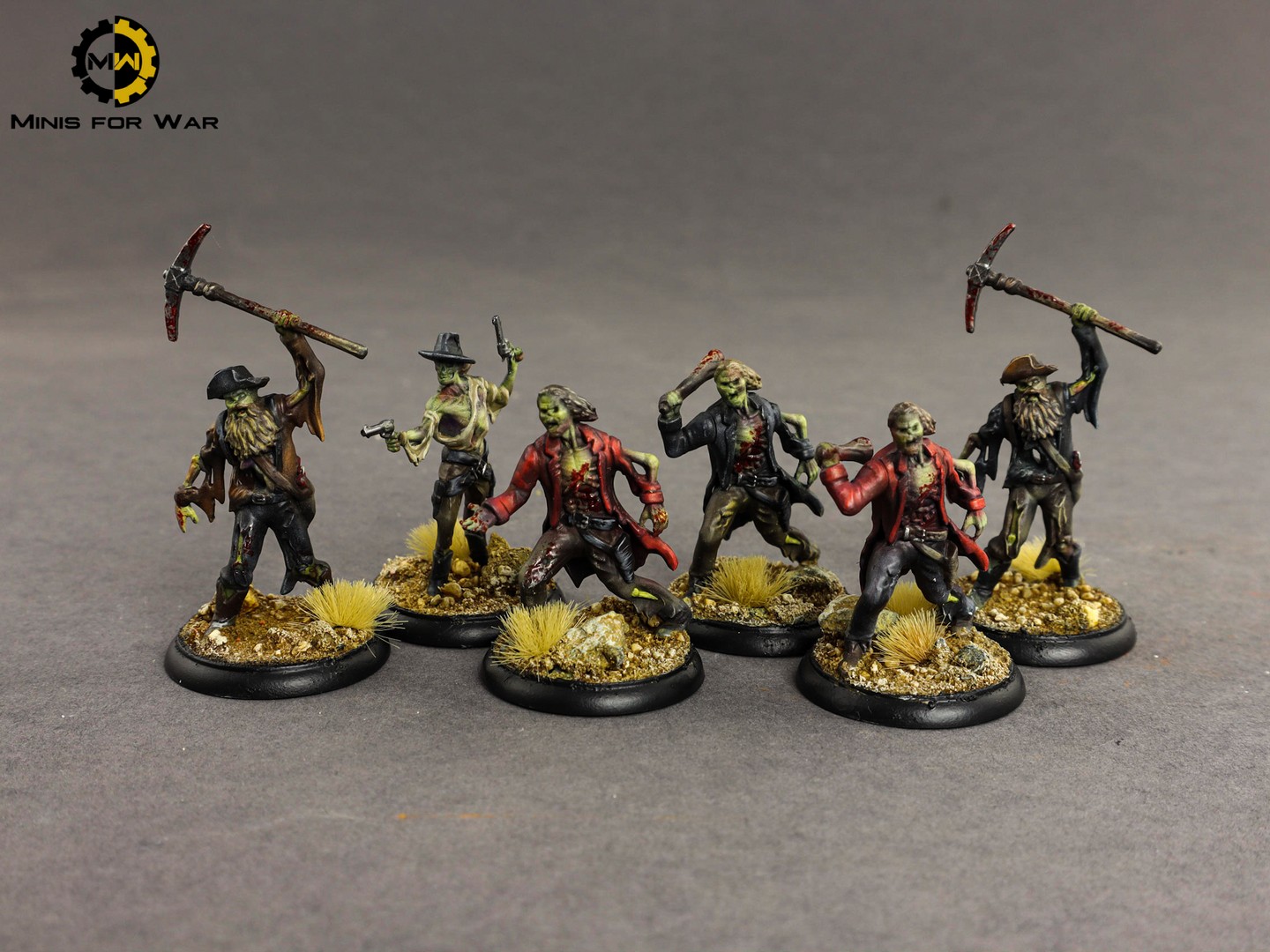 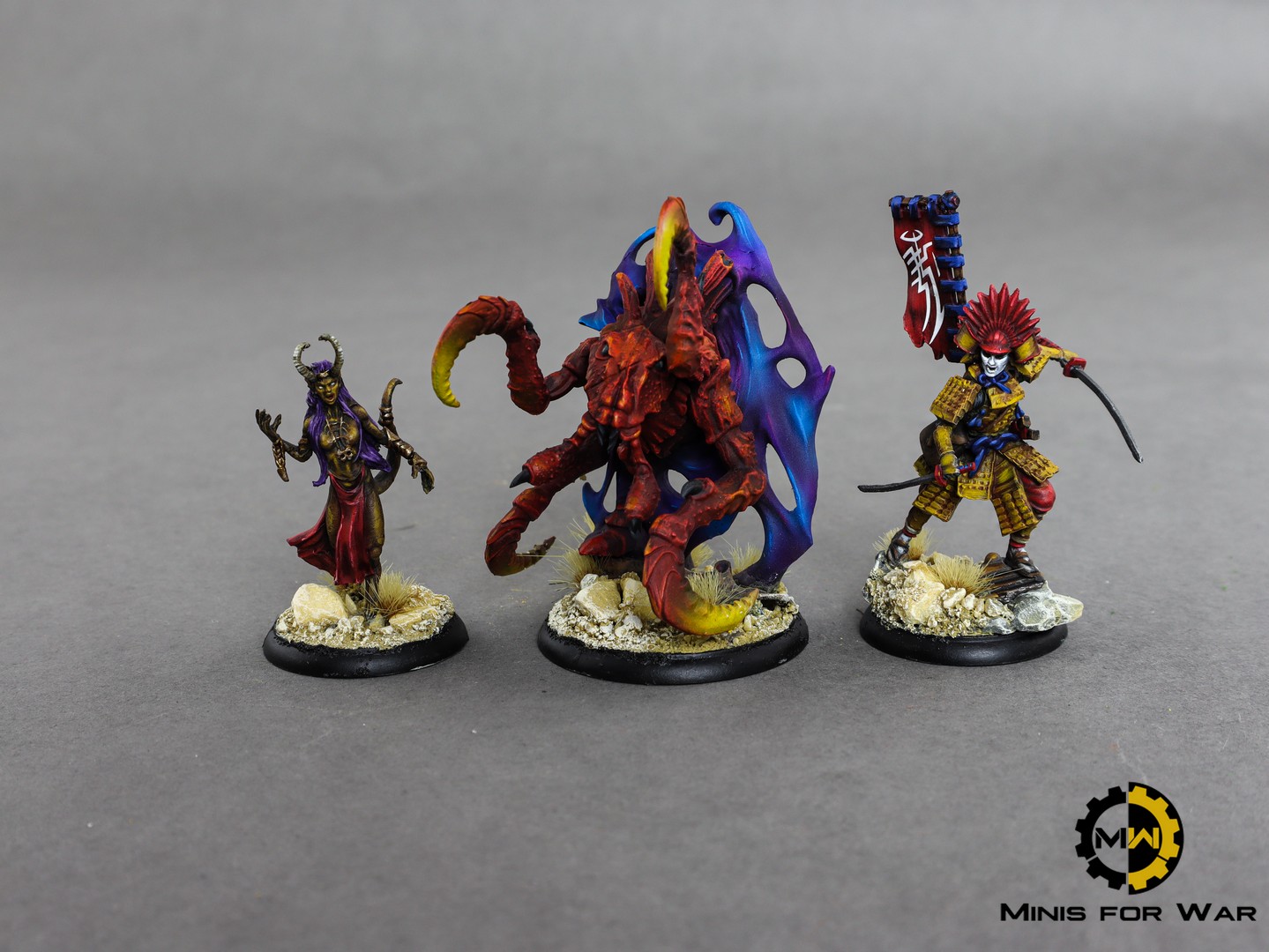 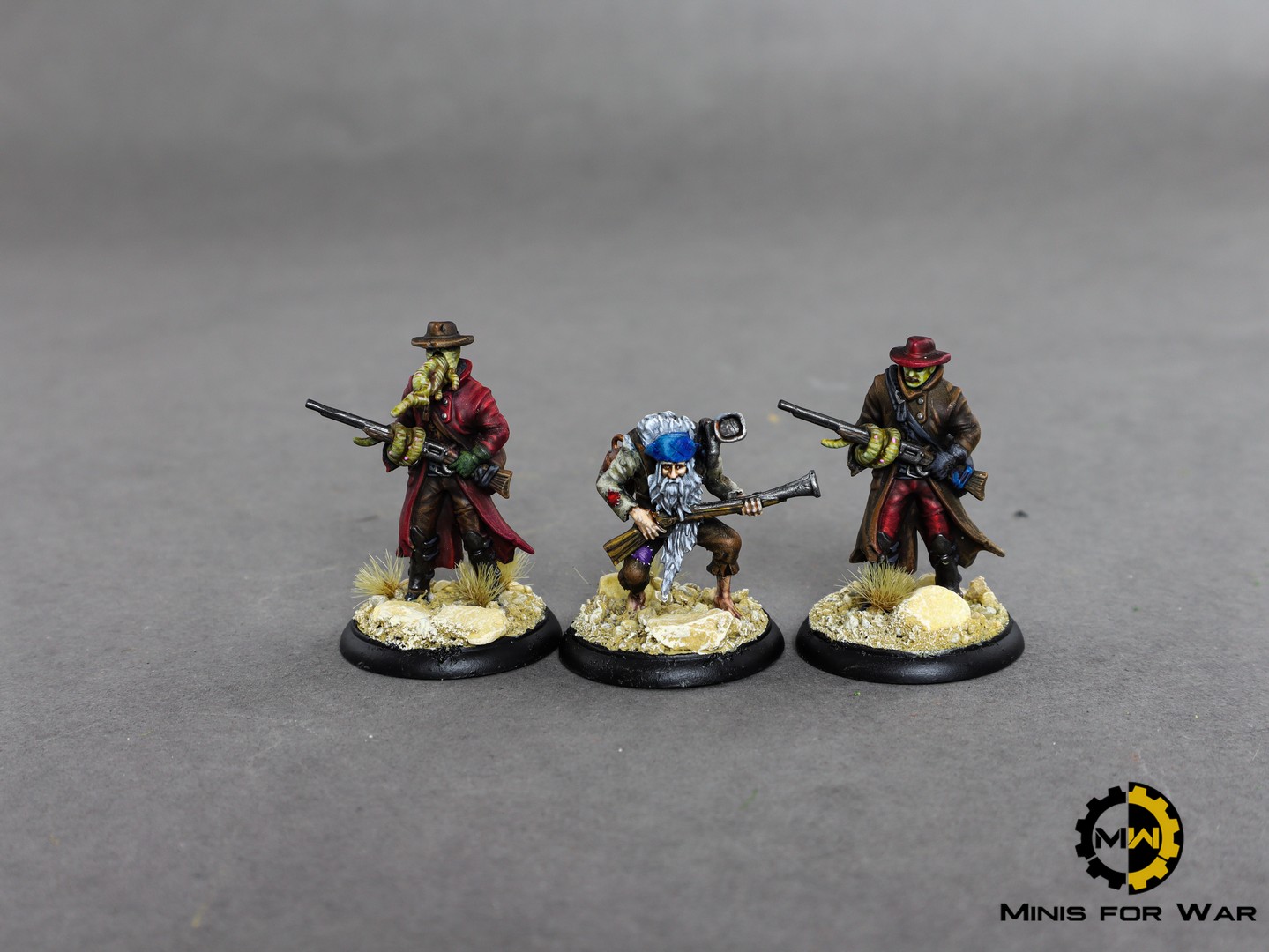 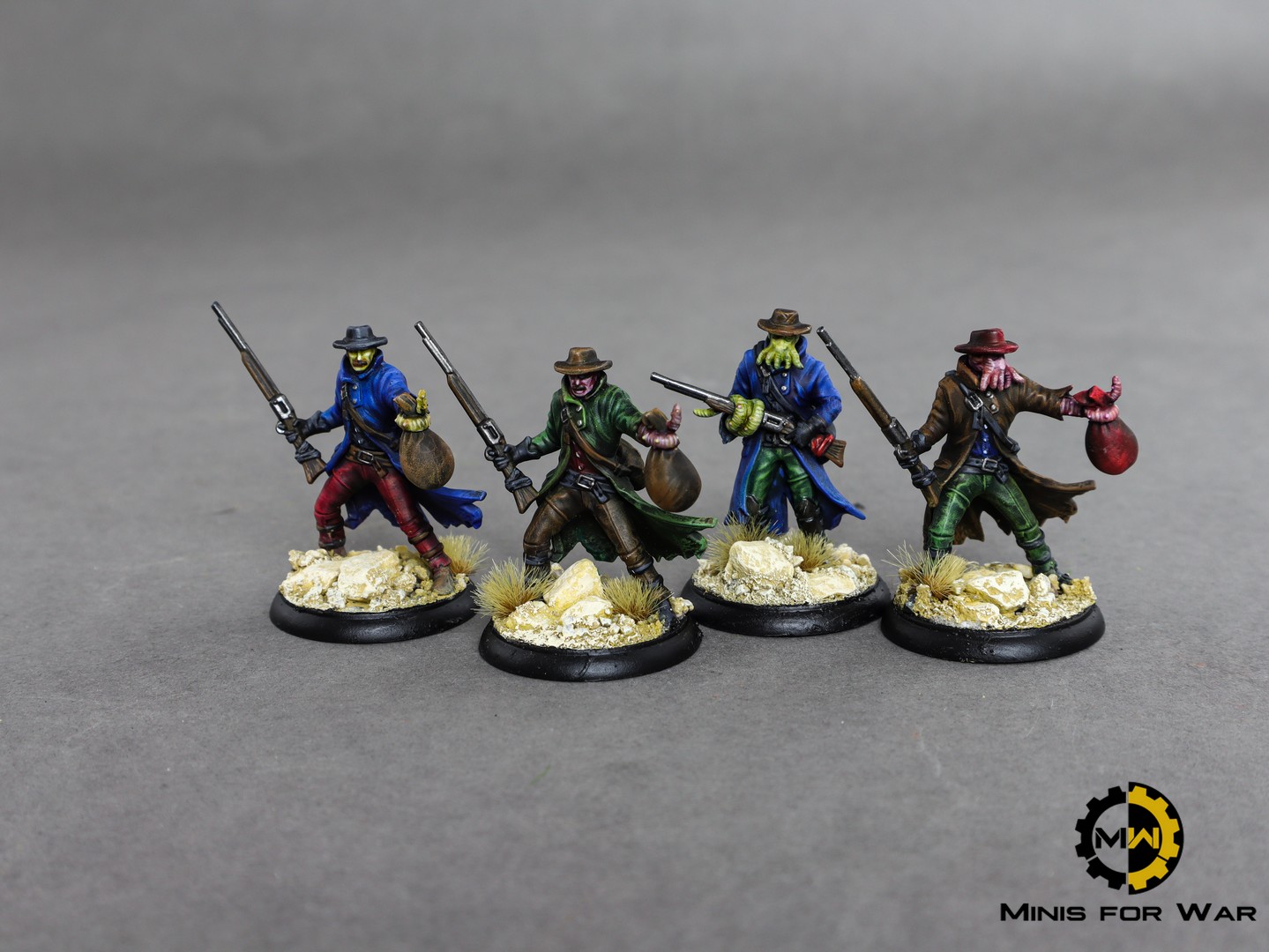 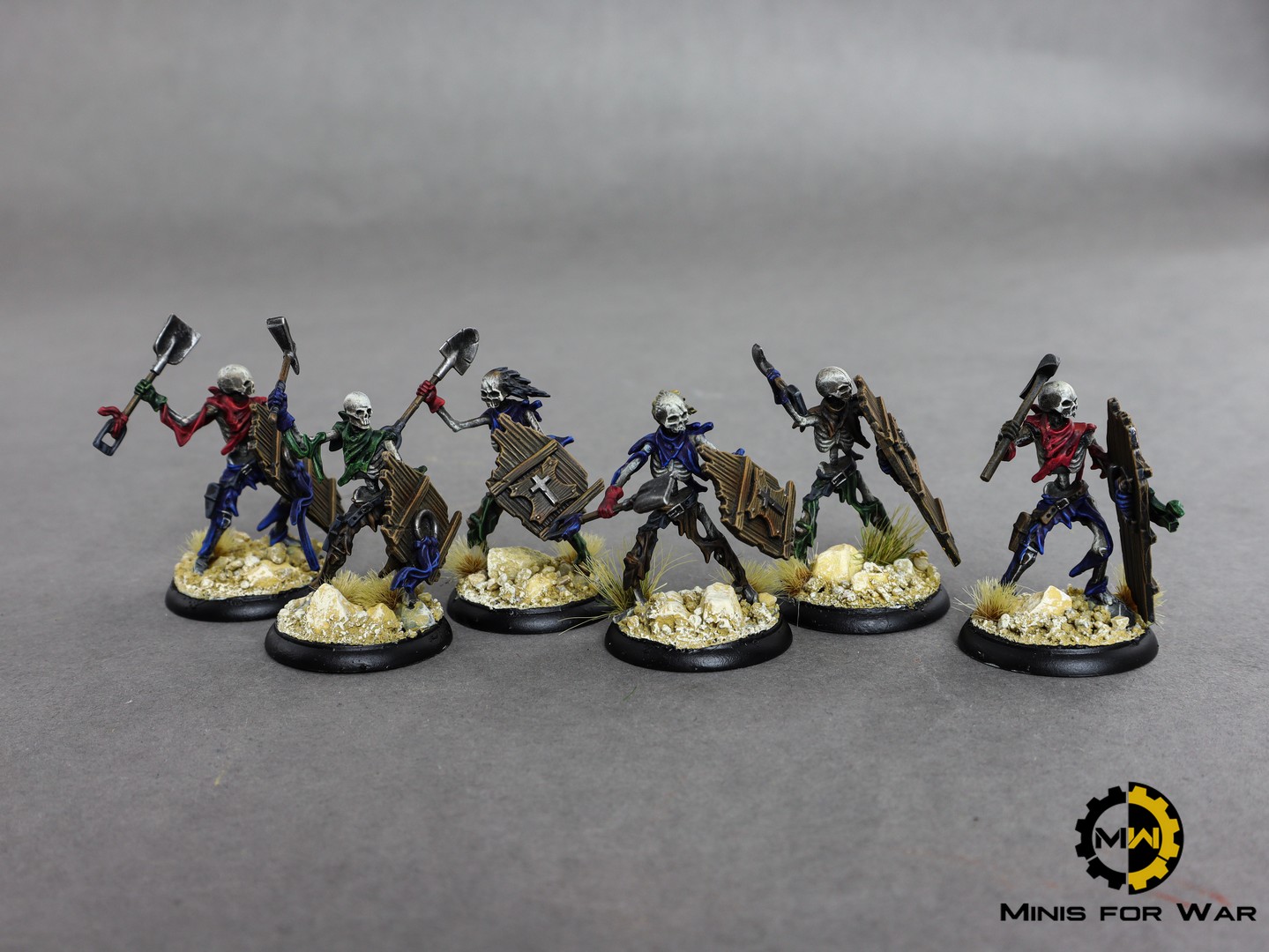 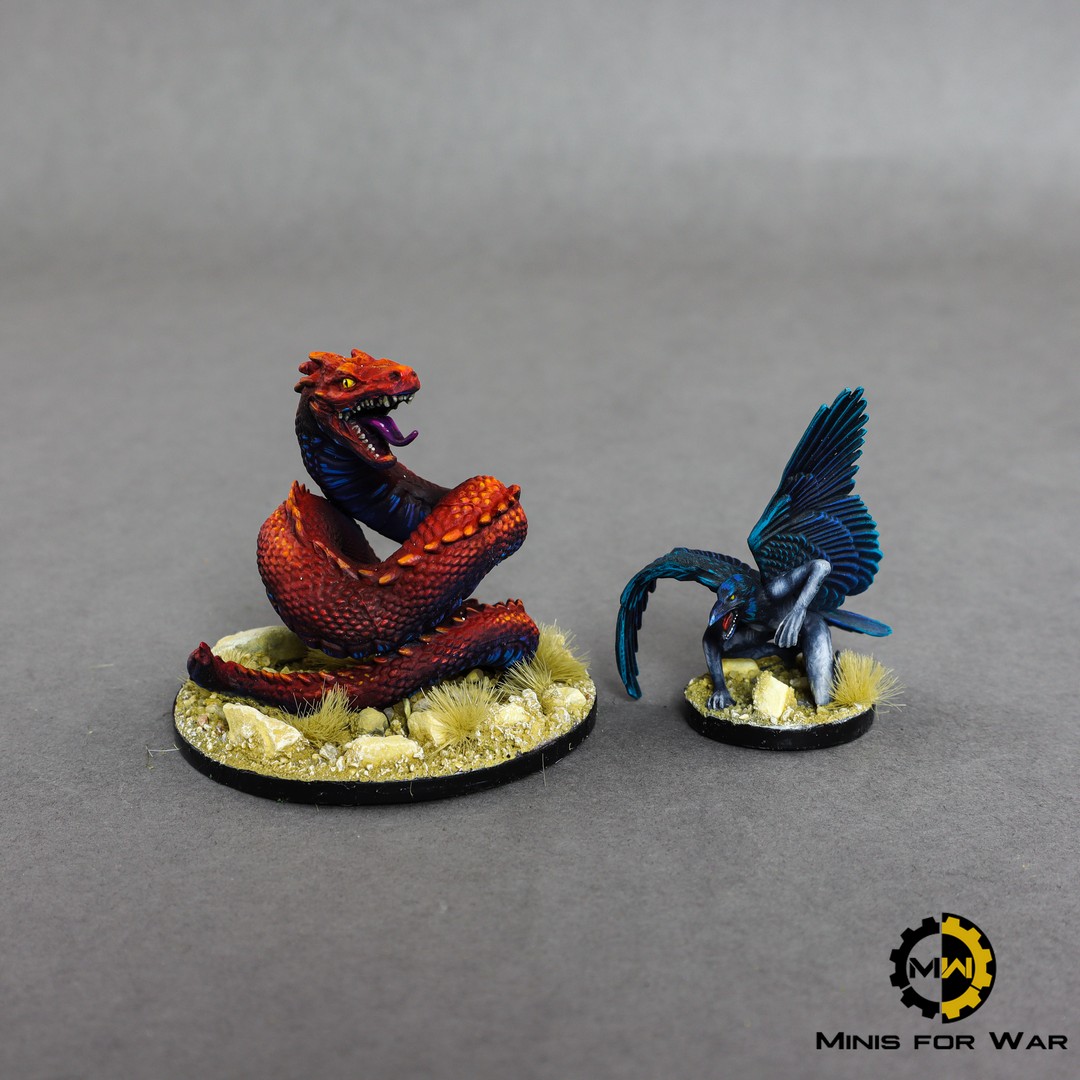 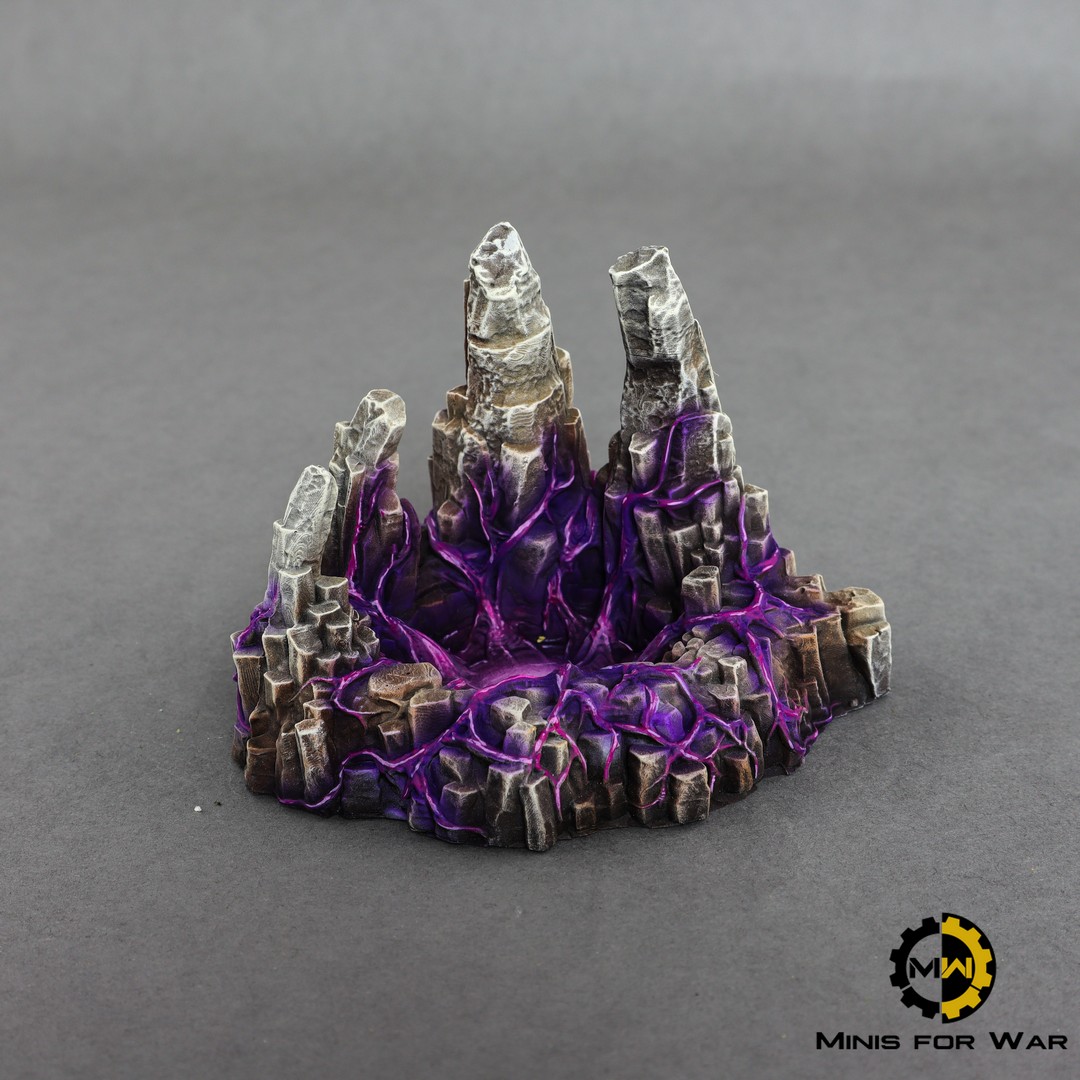 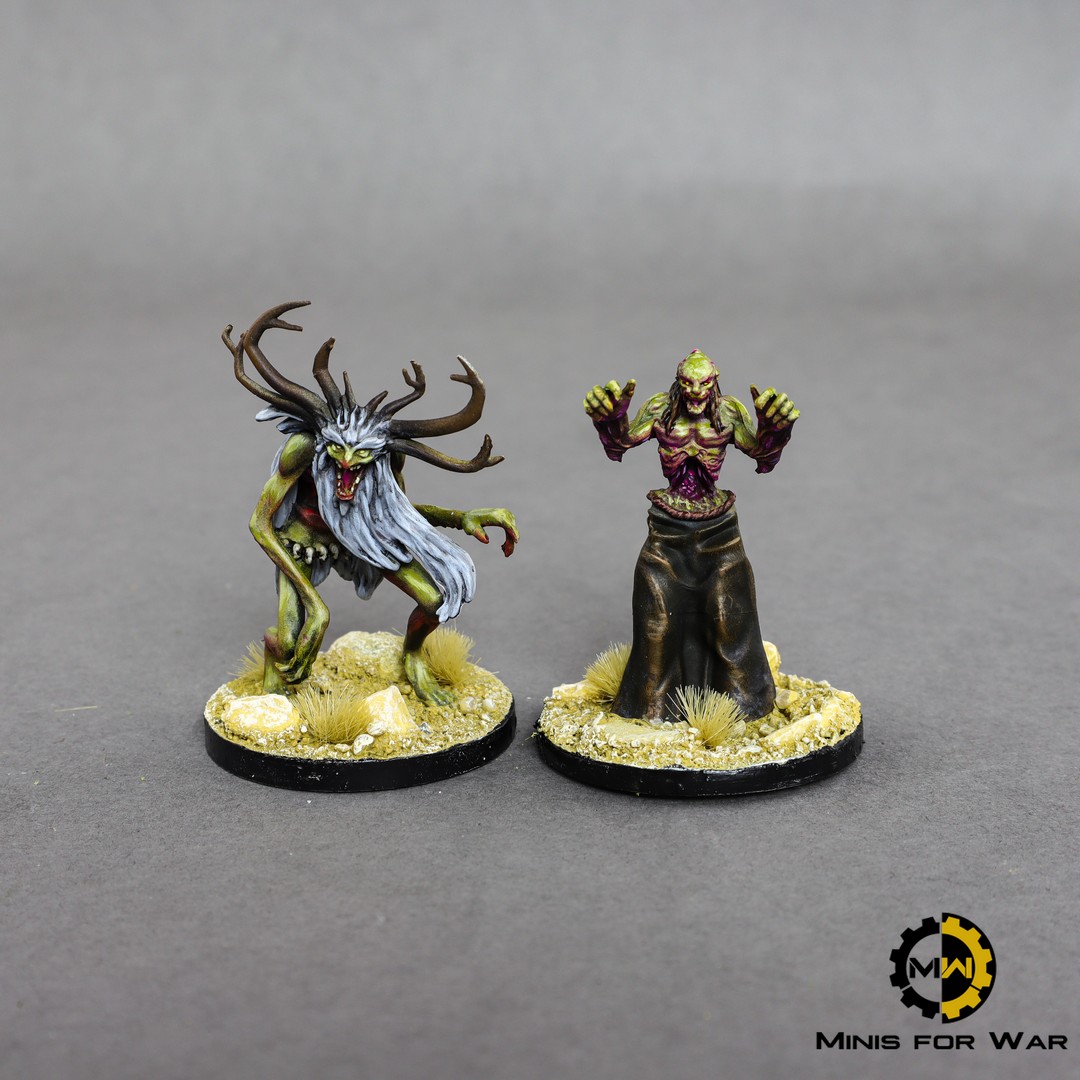 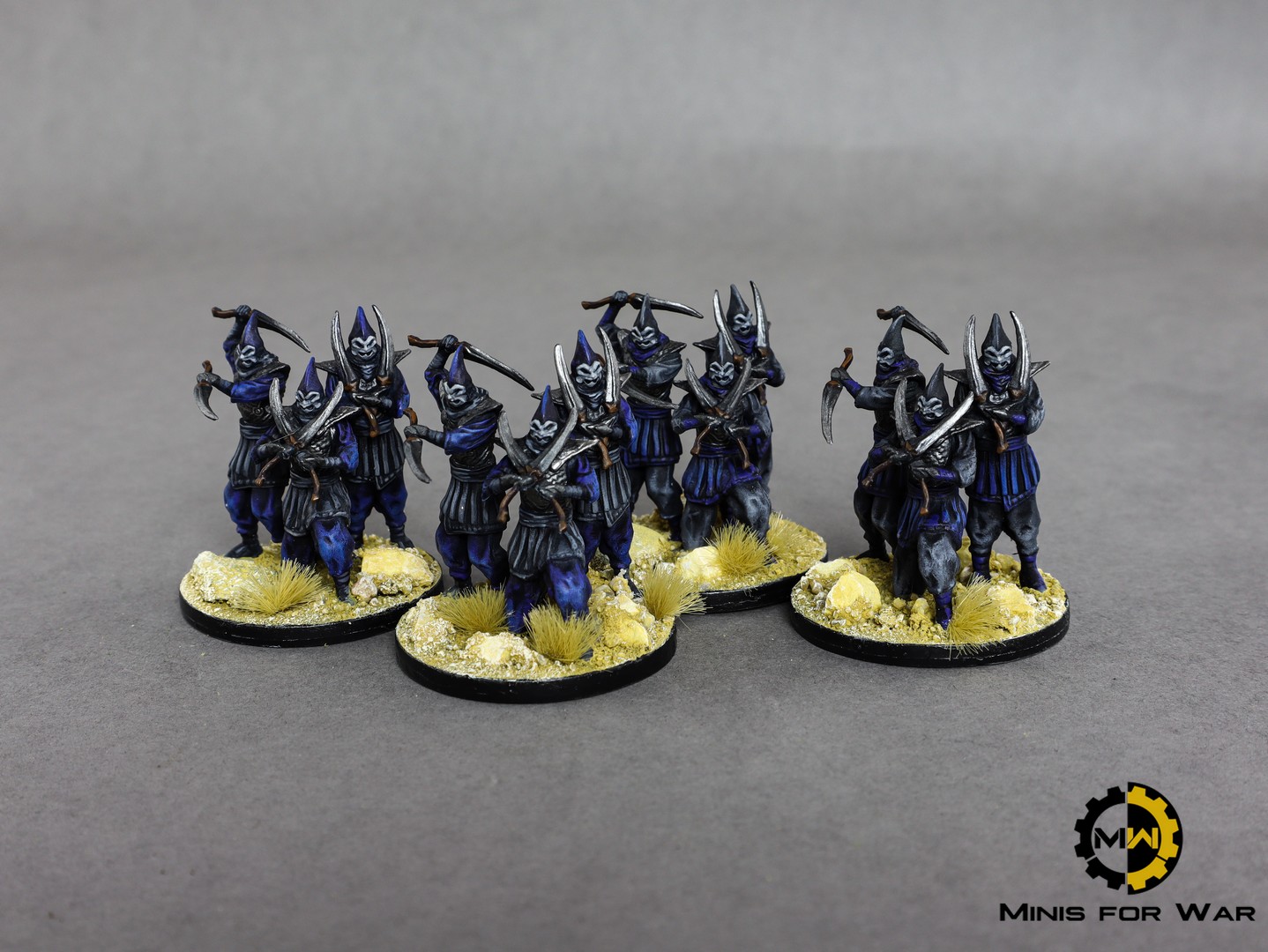 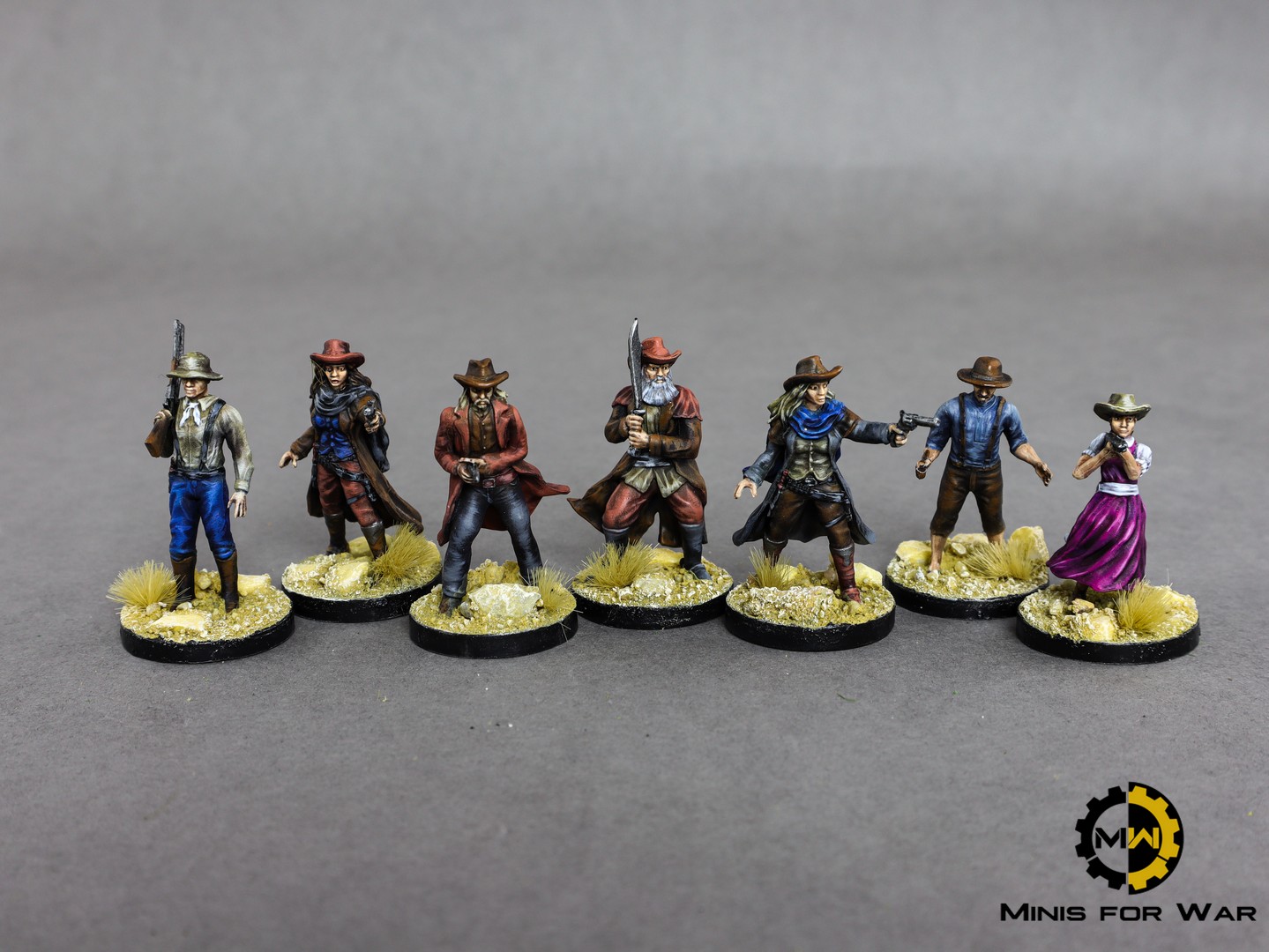 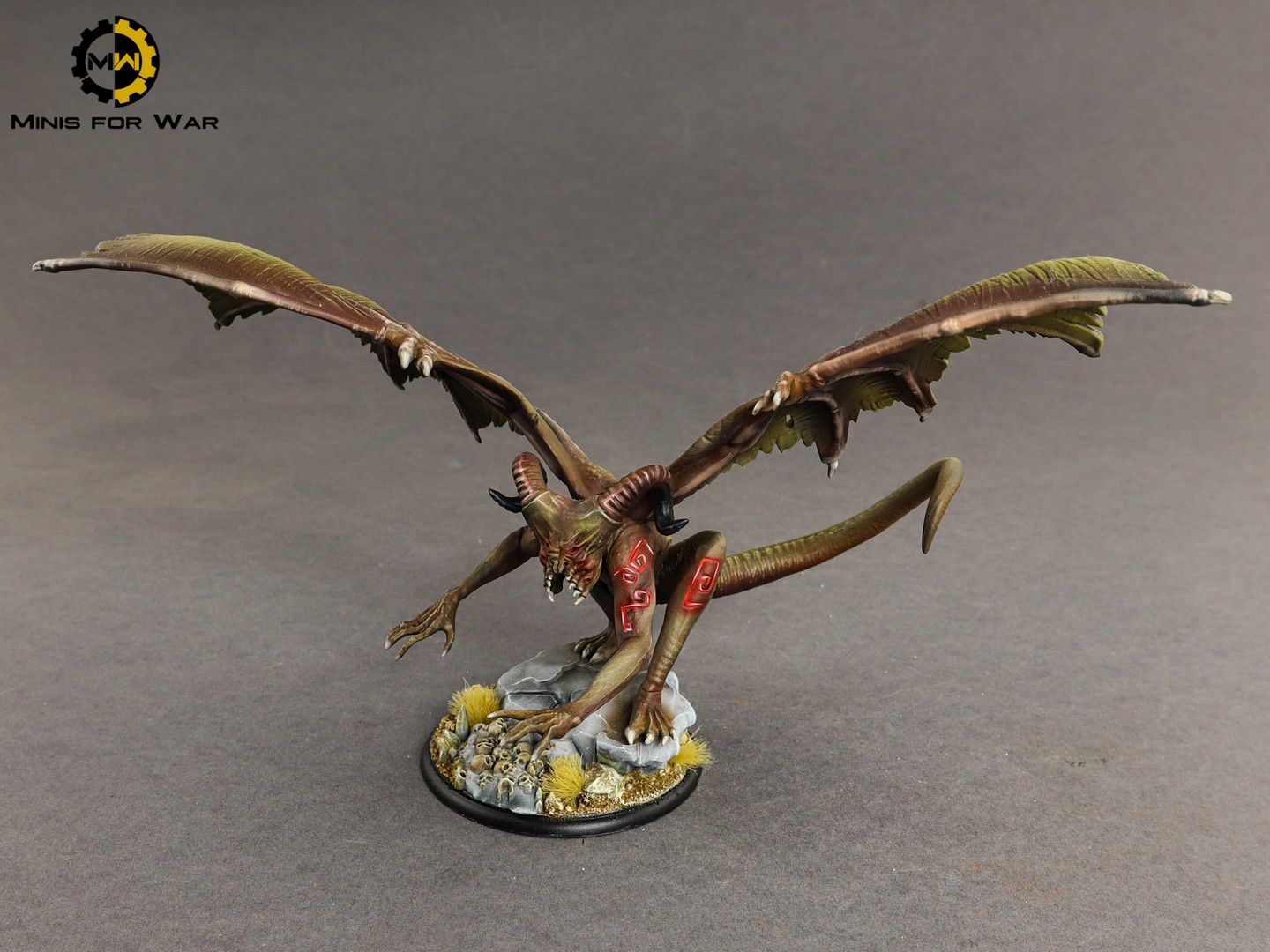 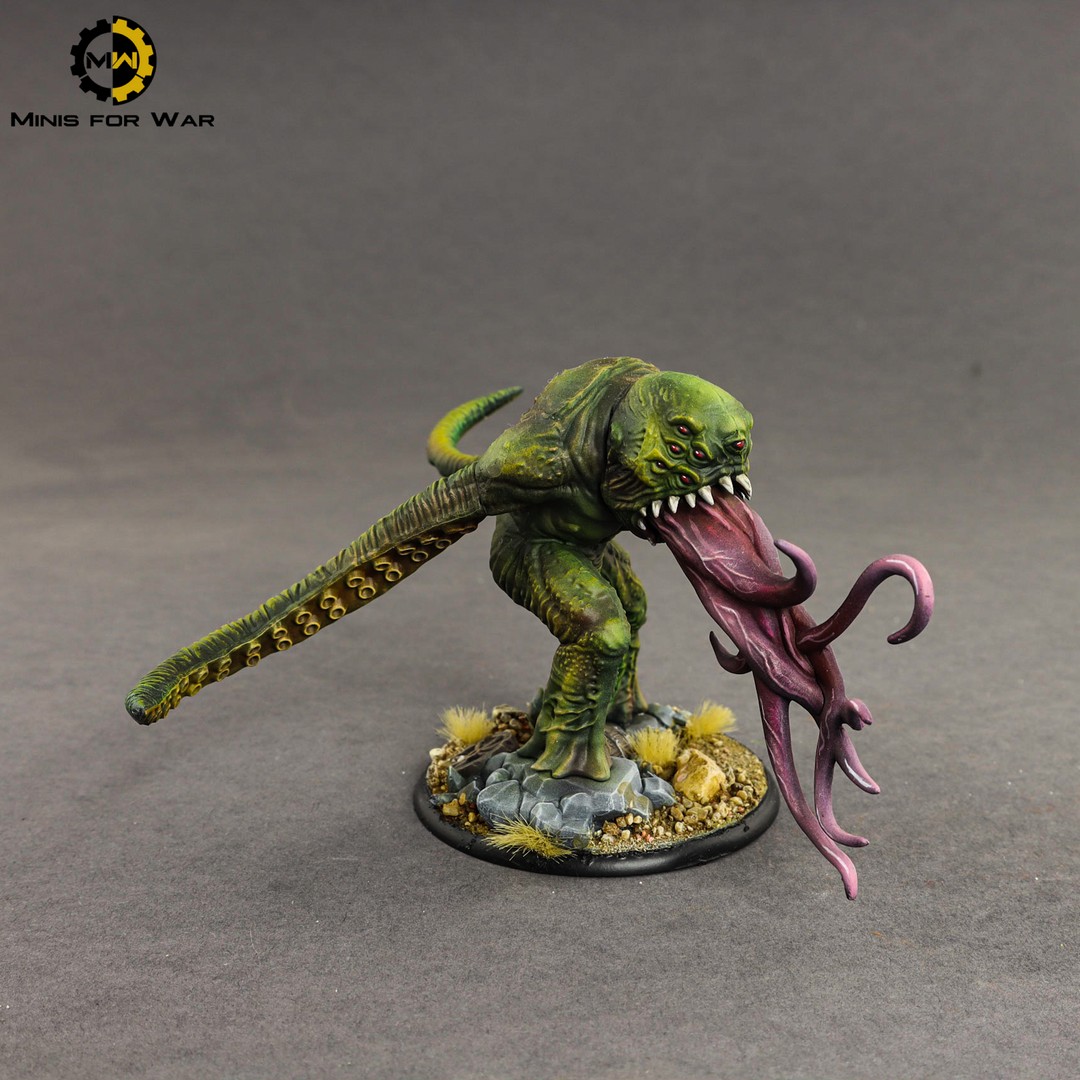 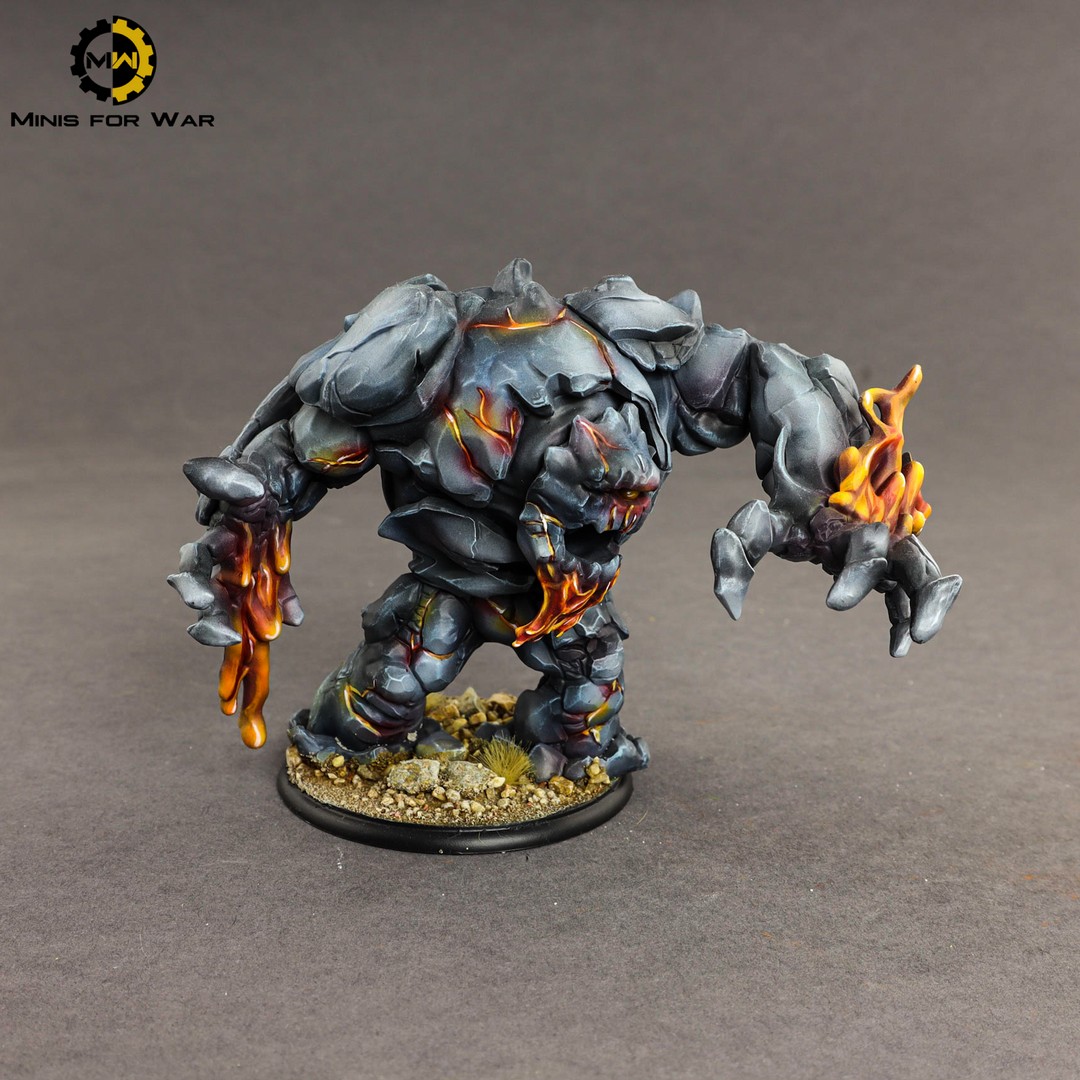 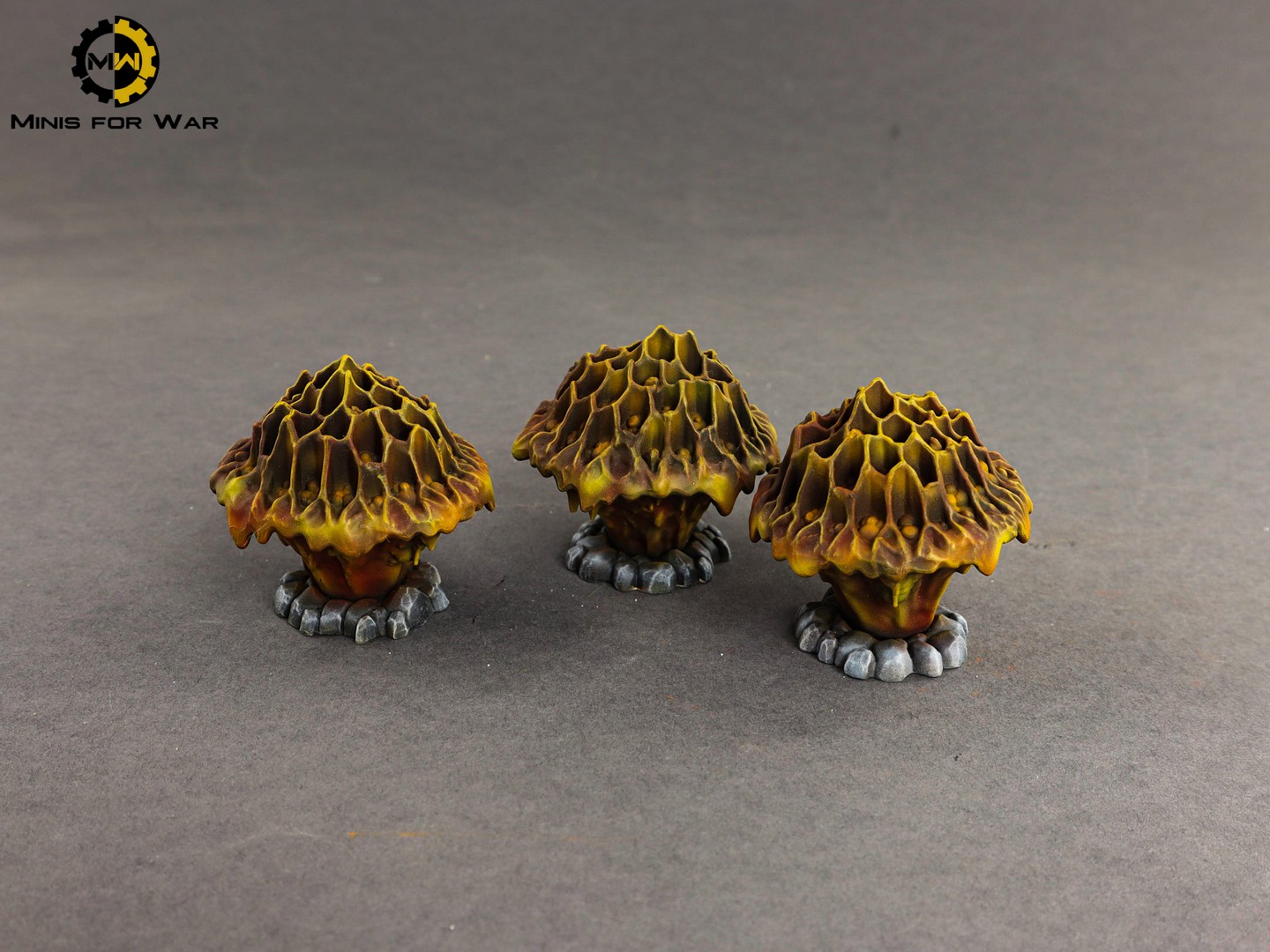 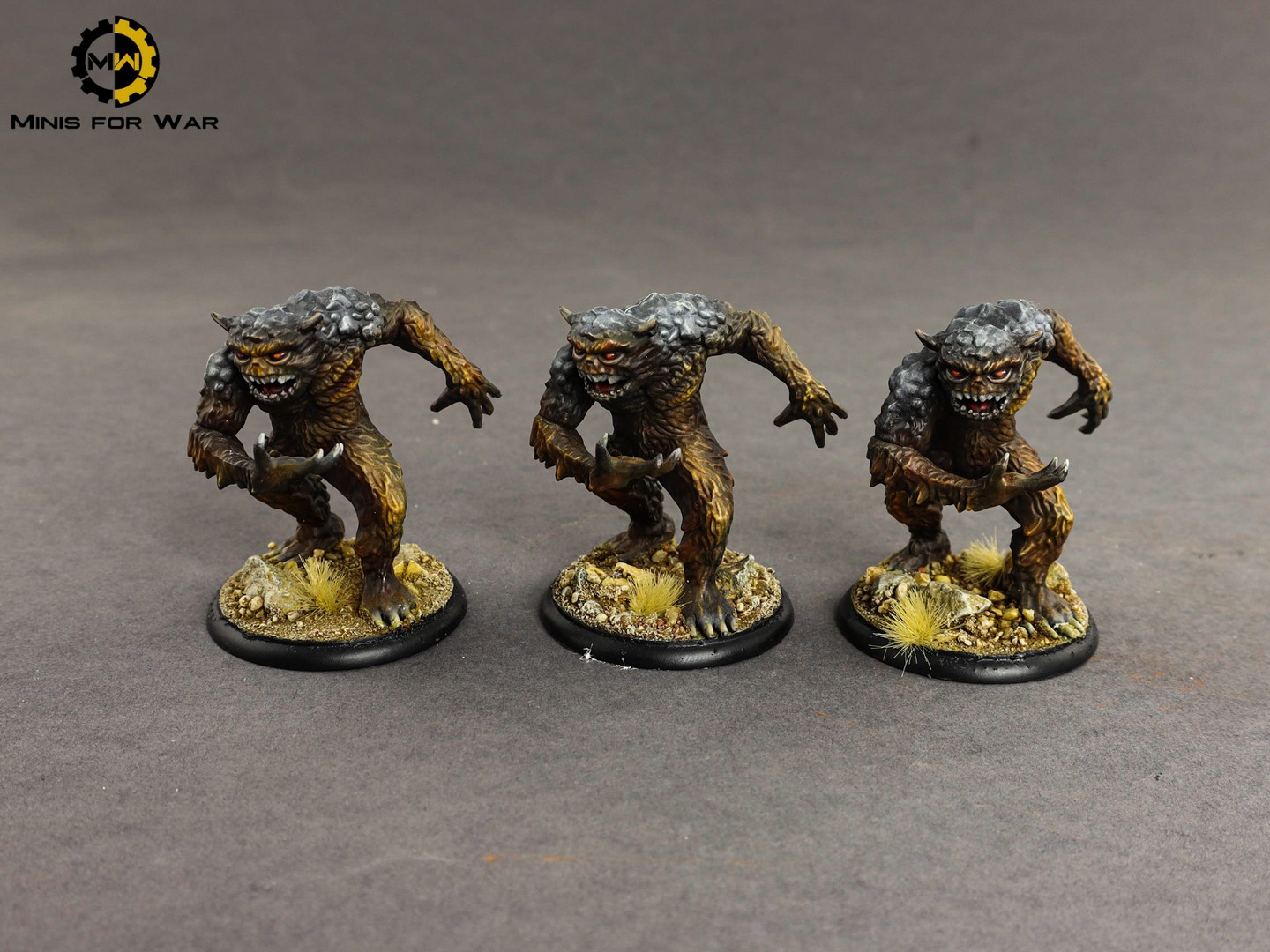 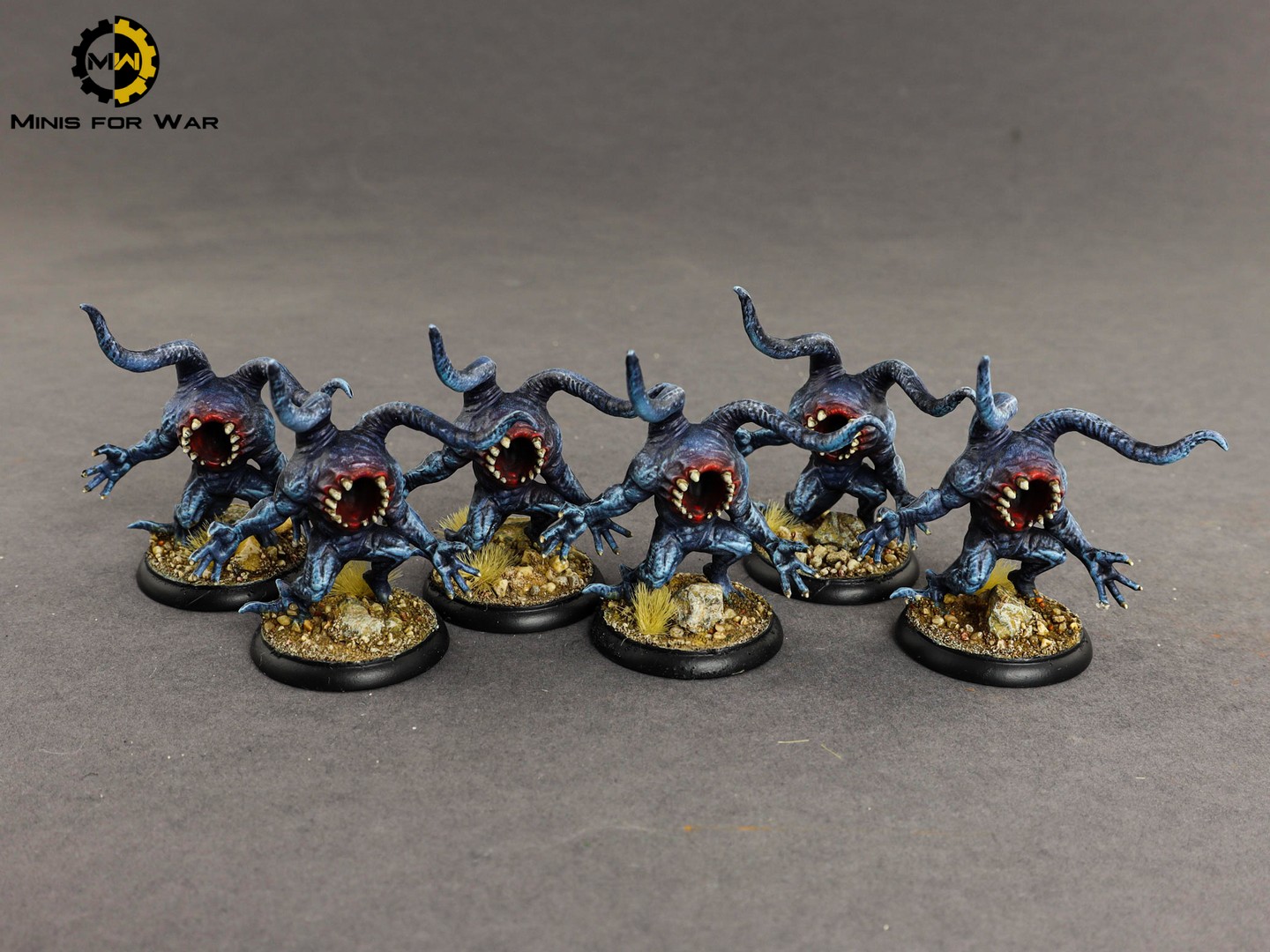 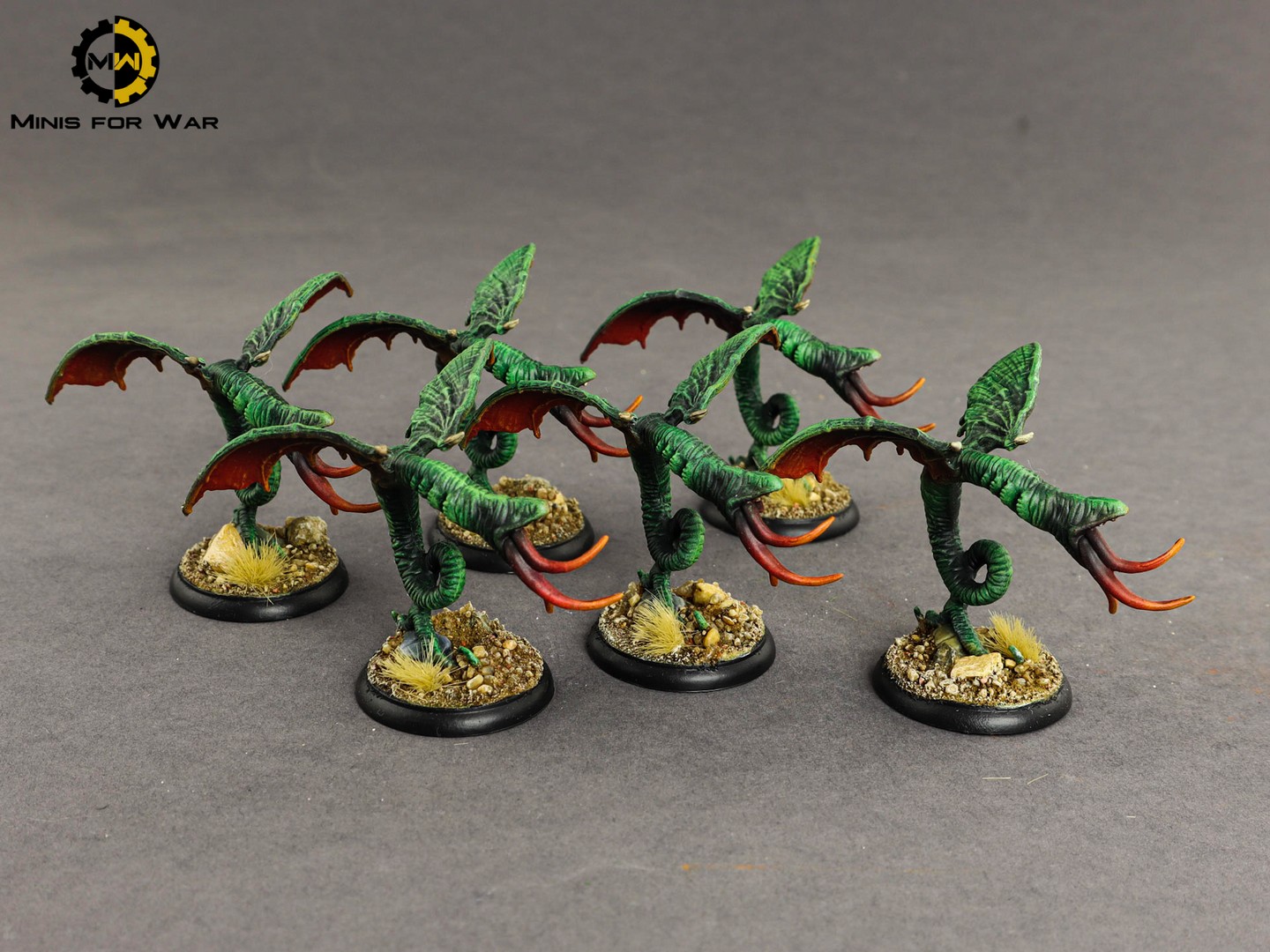 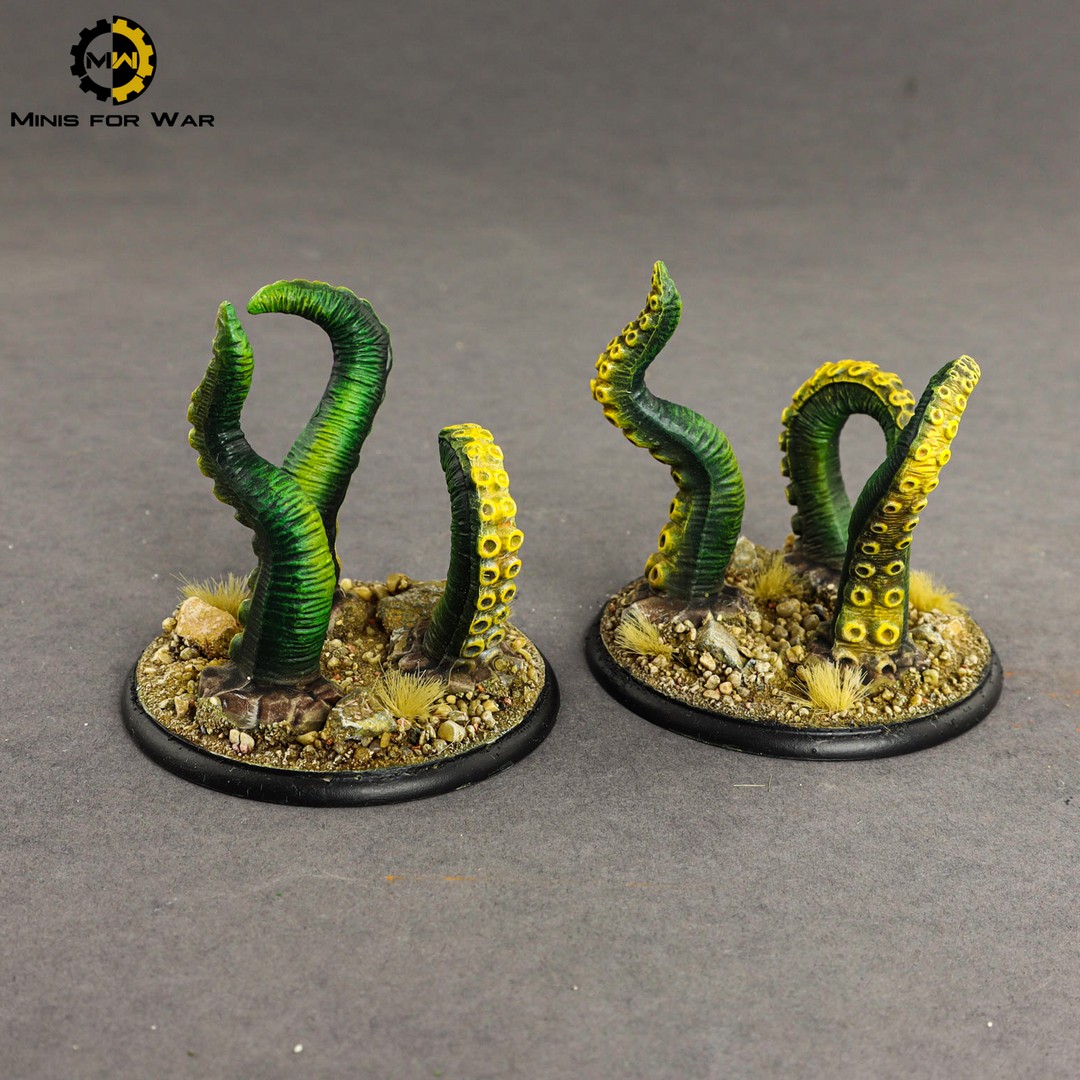 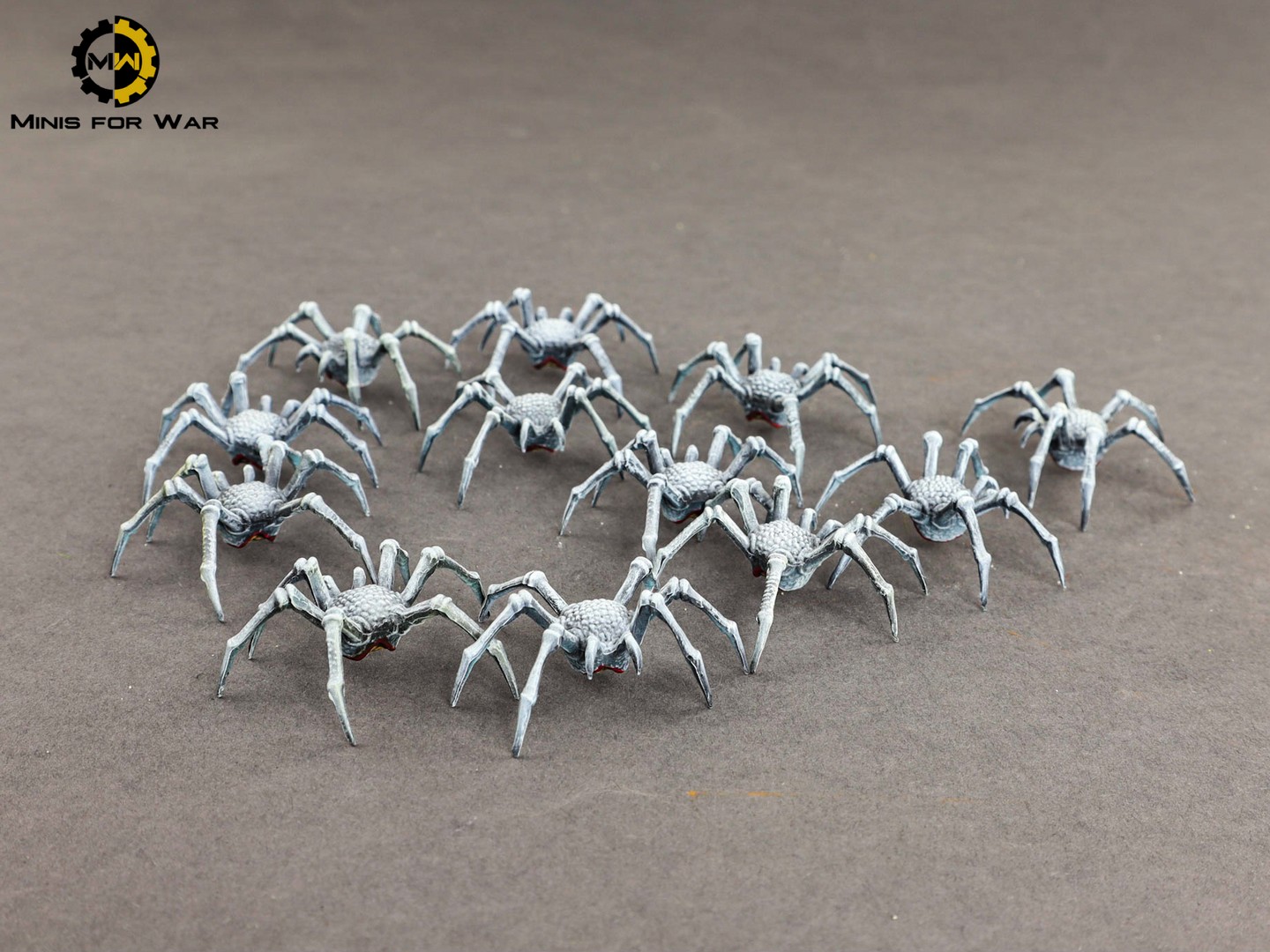 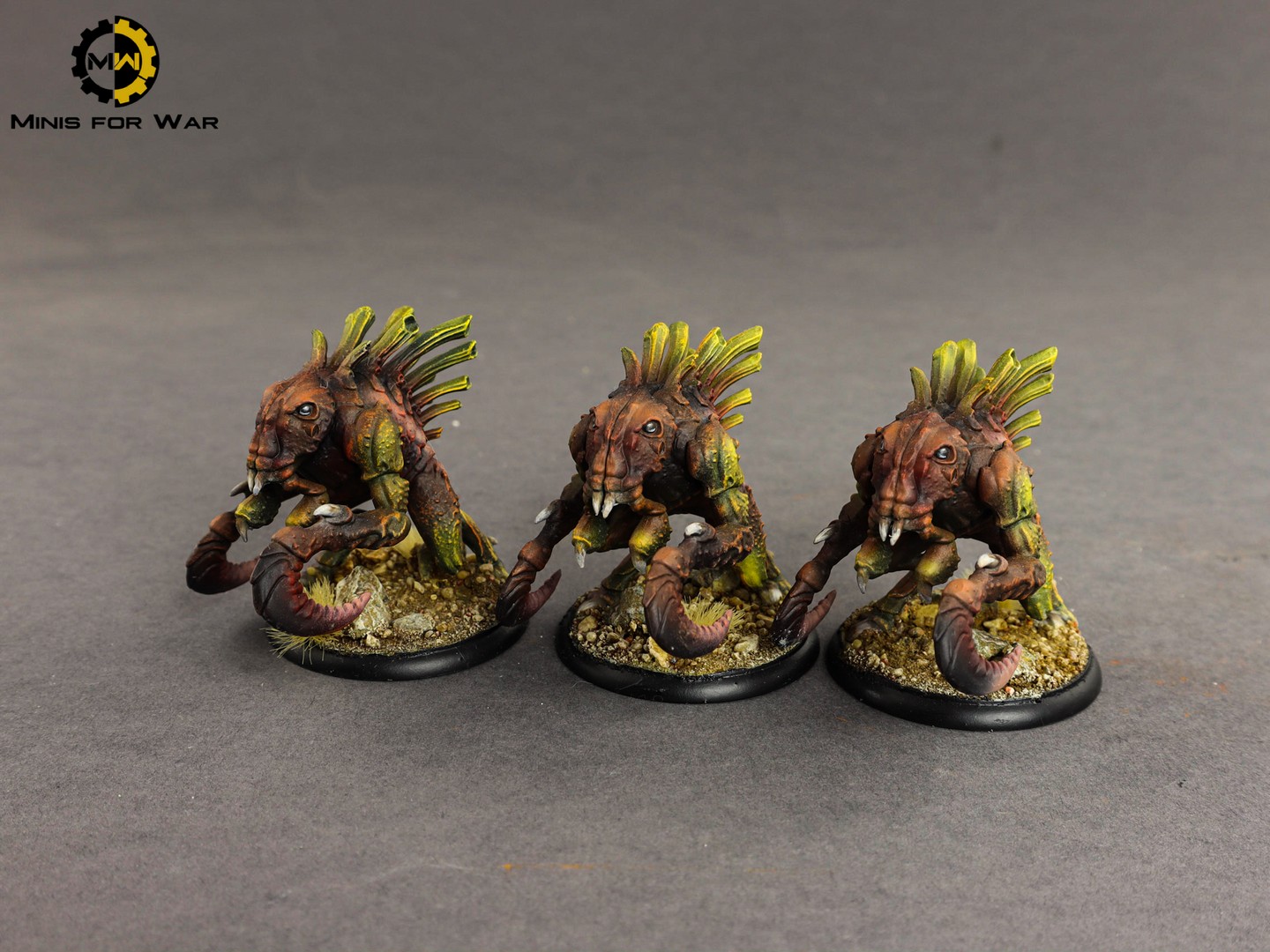 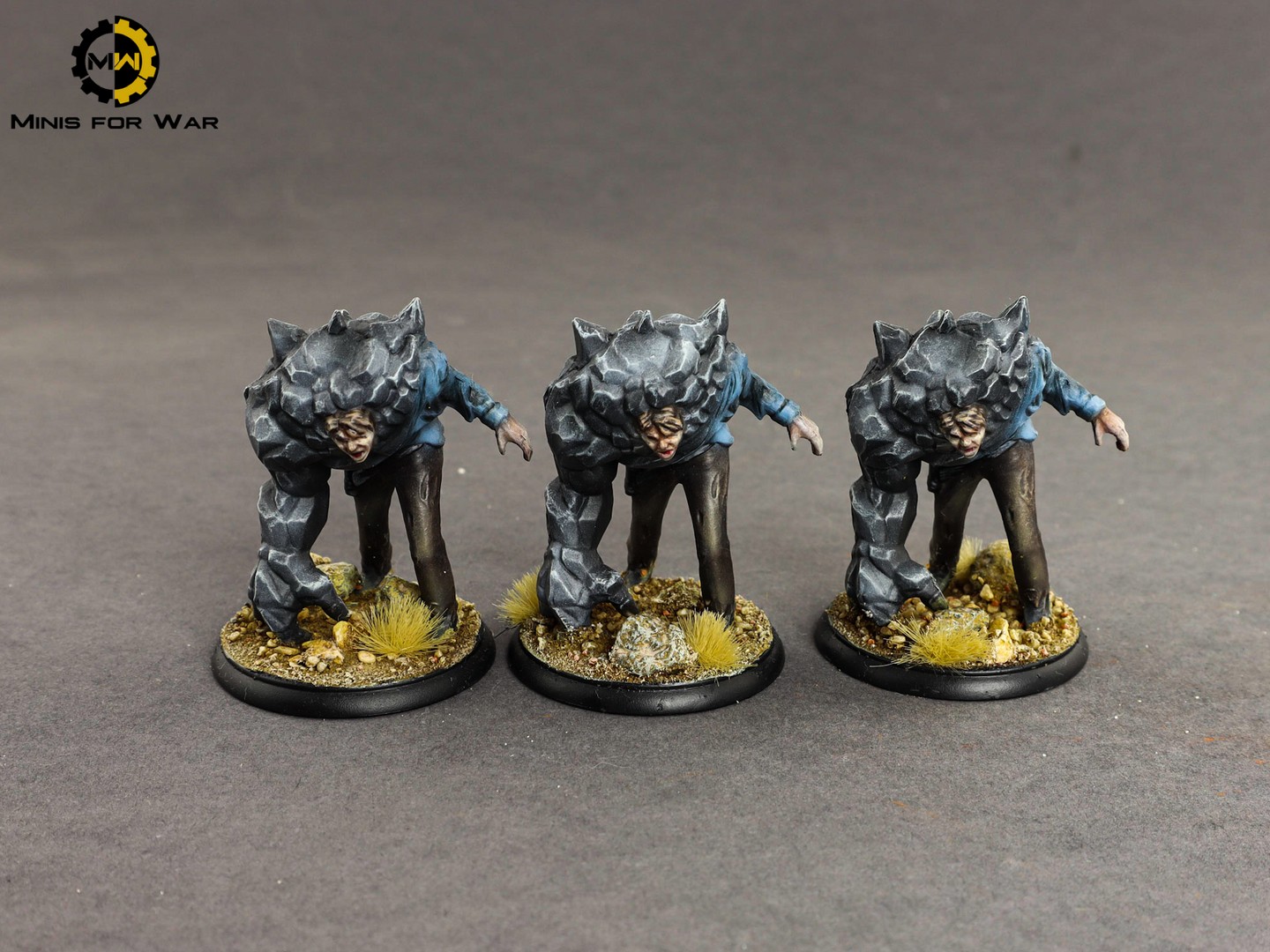 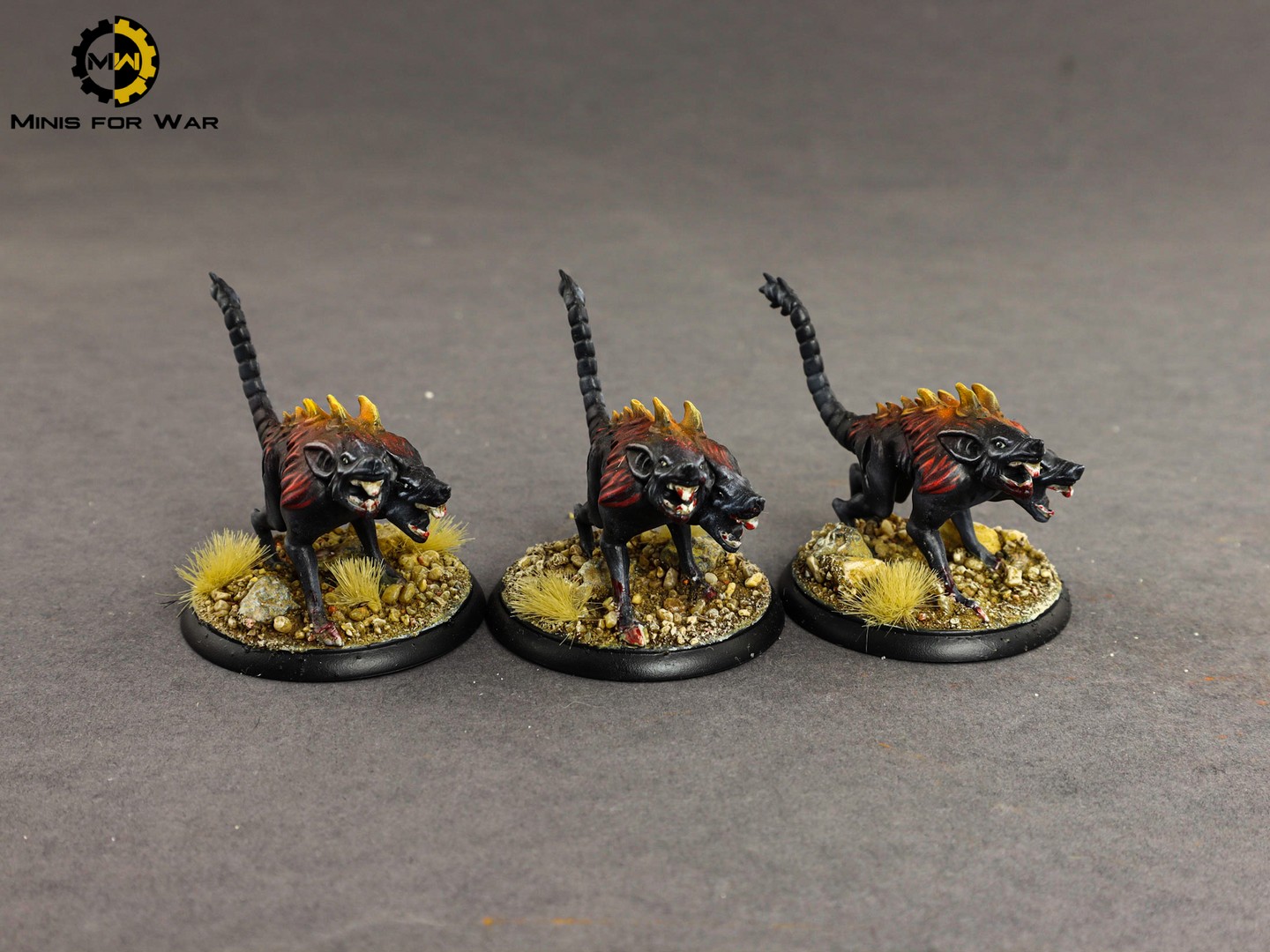 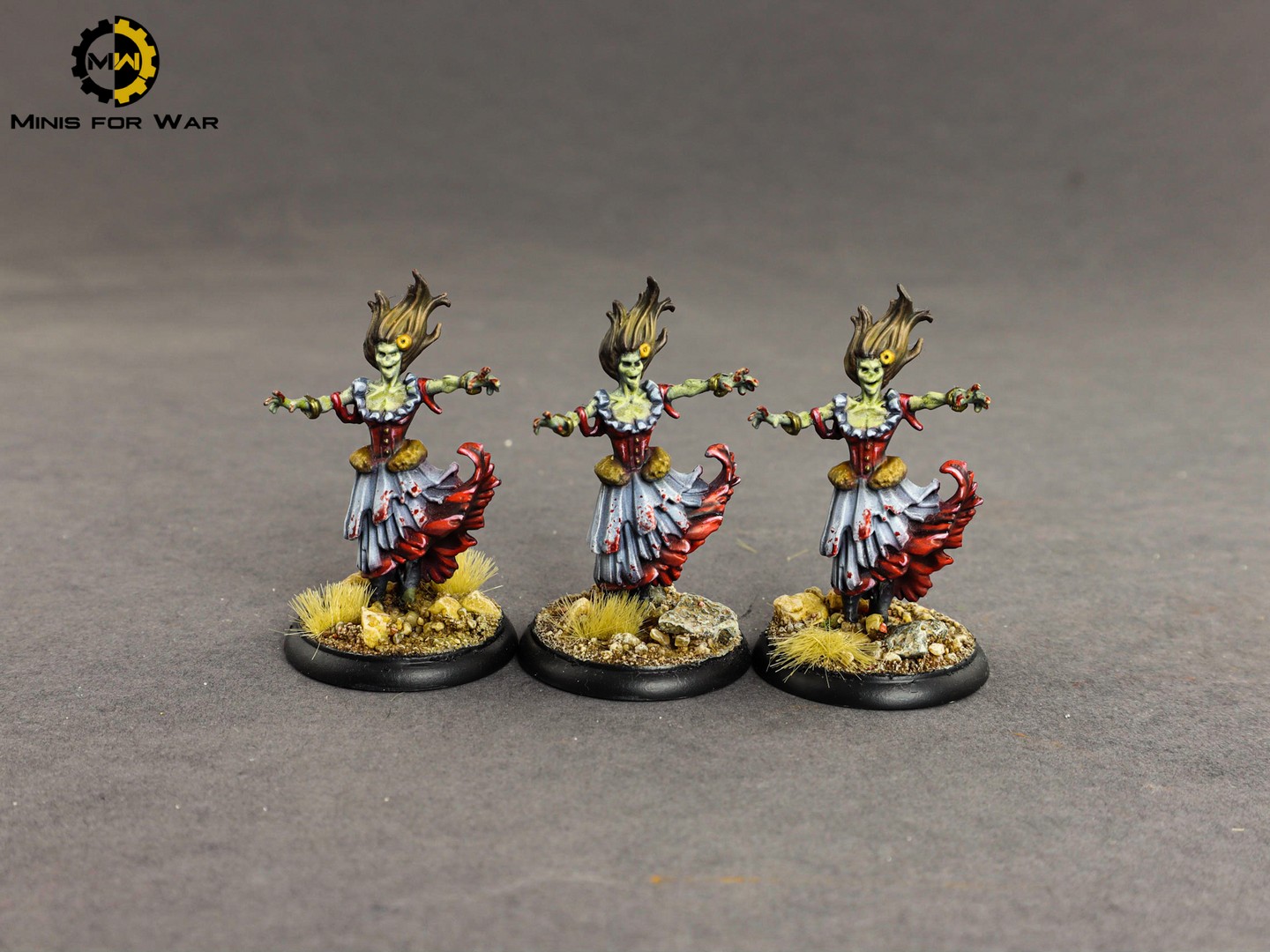 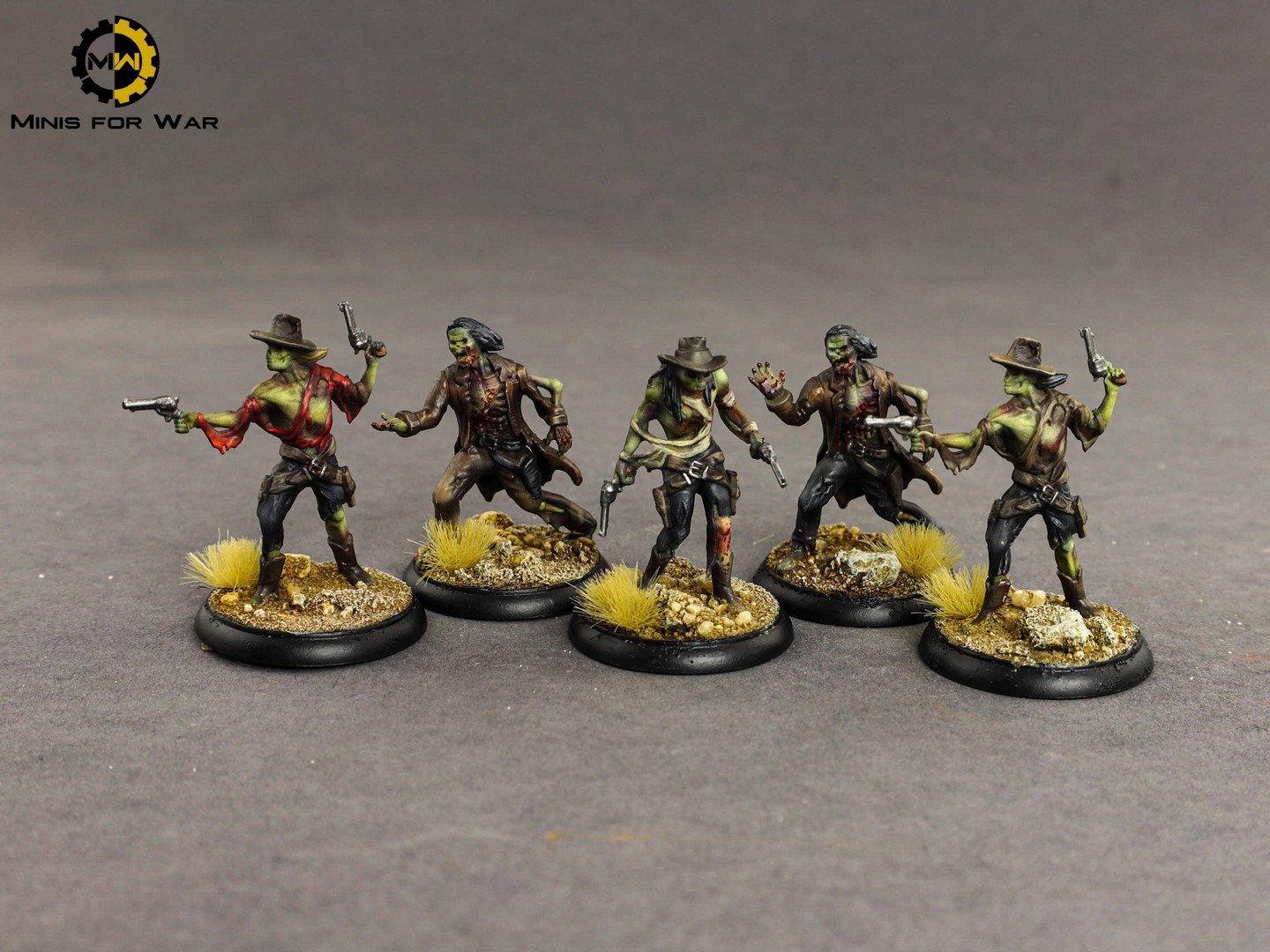