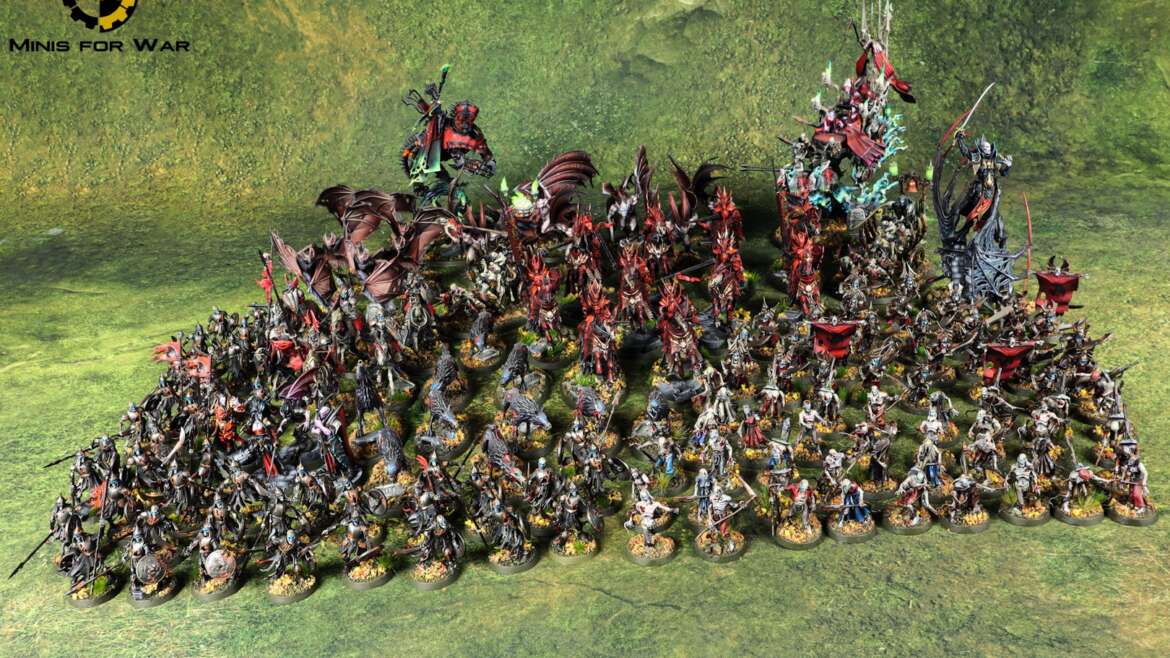 “On those nights where the skies are darkest and the winds blow cold, the Gravelord hosts rise from their crypts and march under the sinister glow of the realms’ moons and clouds of shrieking bats.” 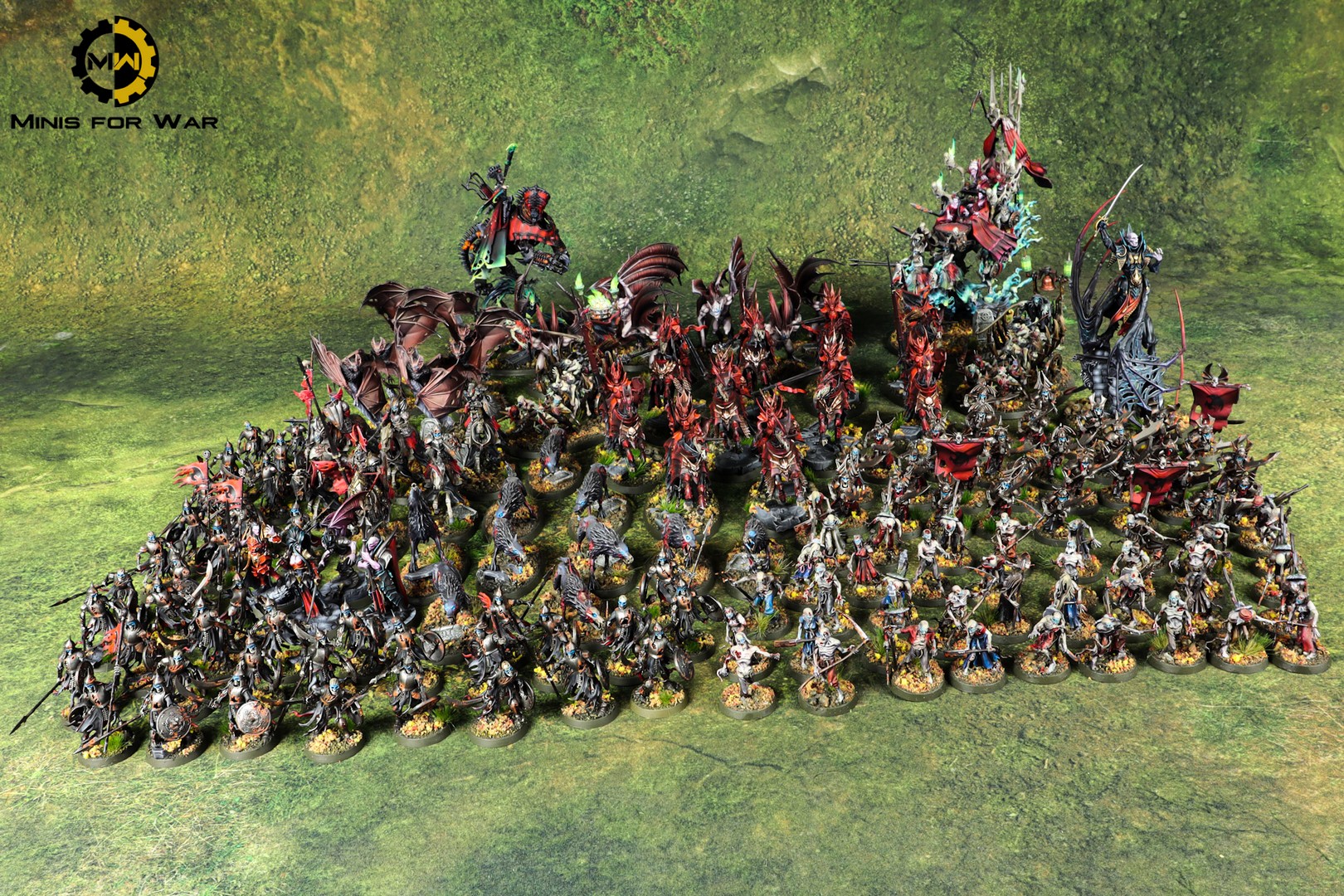 There we go with Soulblight Gravelords Army for Warhammer: Age of Sigmar.

The Soulblight Gravelords are an army of undead warriors led by vampires. Directed by the will of their vampiric overlords, these cruel and malicious Nagash champions are a constant scourge upon civilisation. These champions lead dynasties of their vampiric kin, accompanied by allied covens of Necromancers and Deathrattle Wight Kings.

All of these miniatures have custom bases stylized as a cemetery. 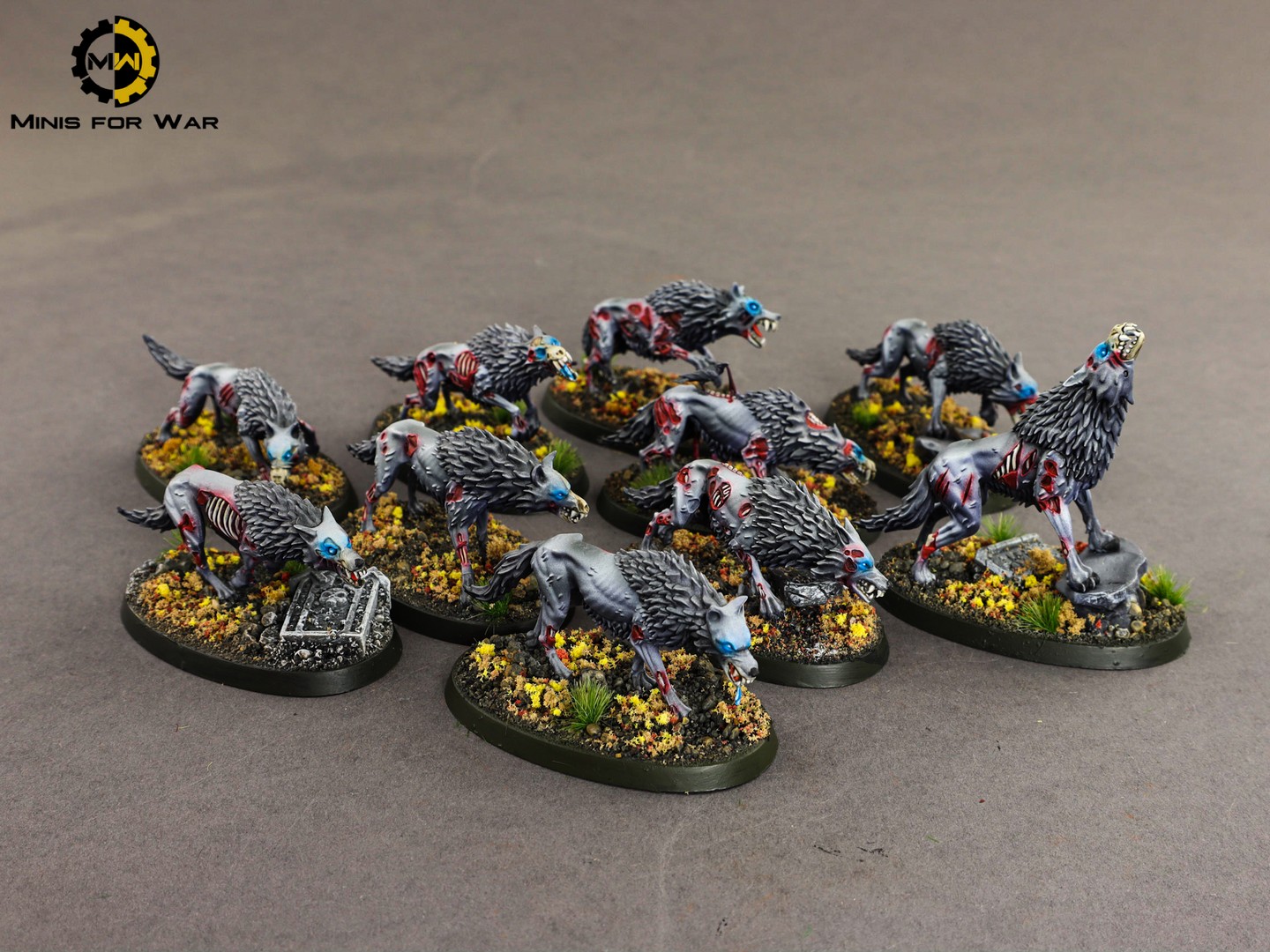 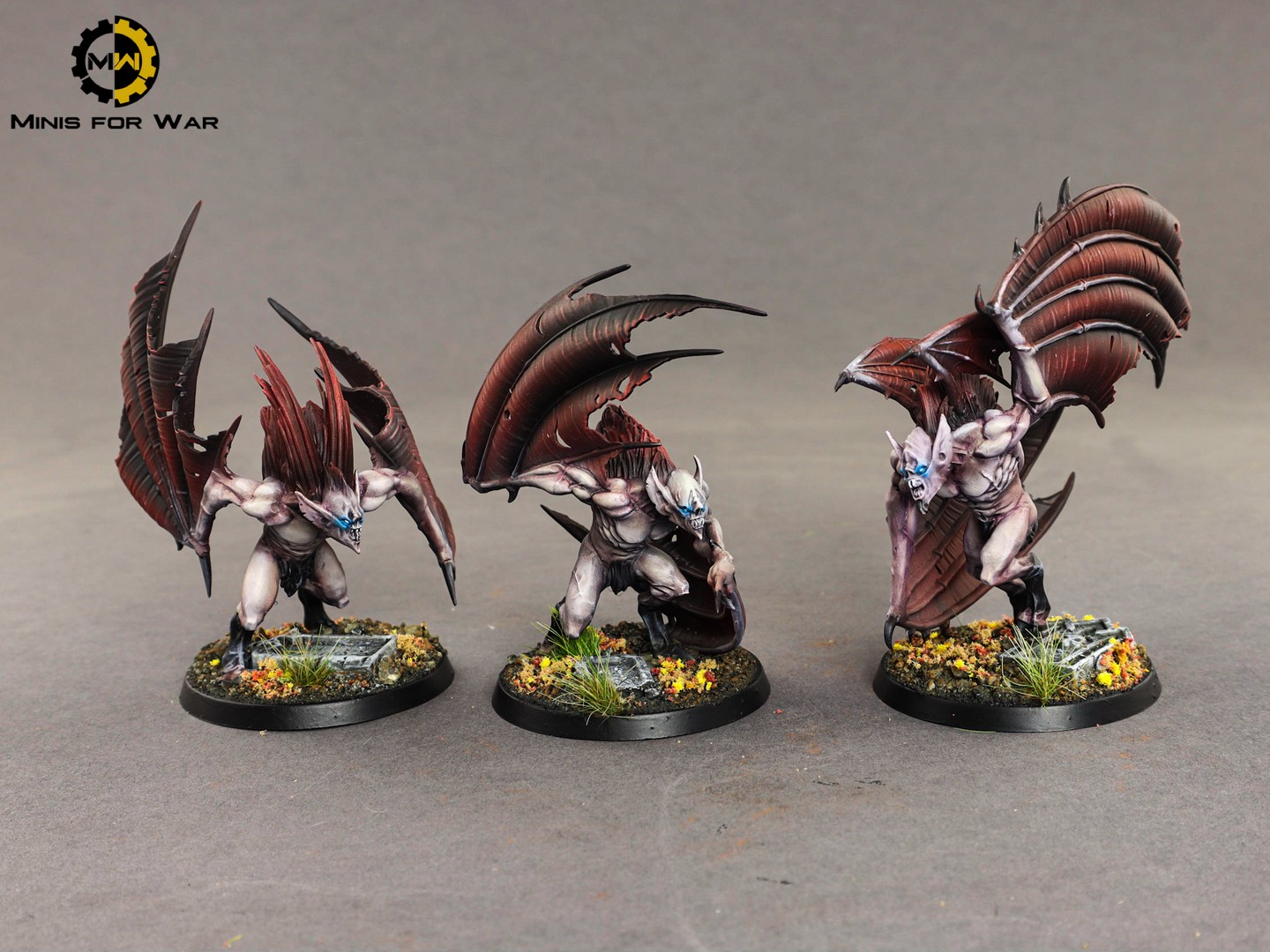 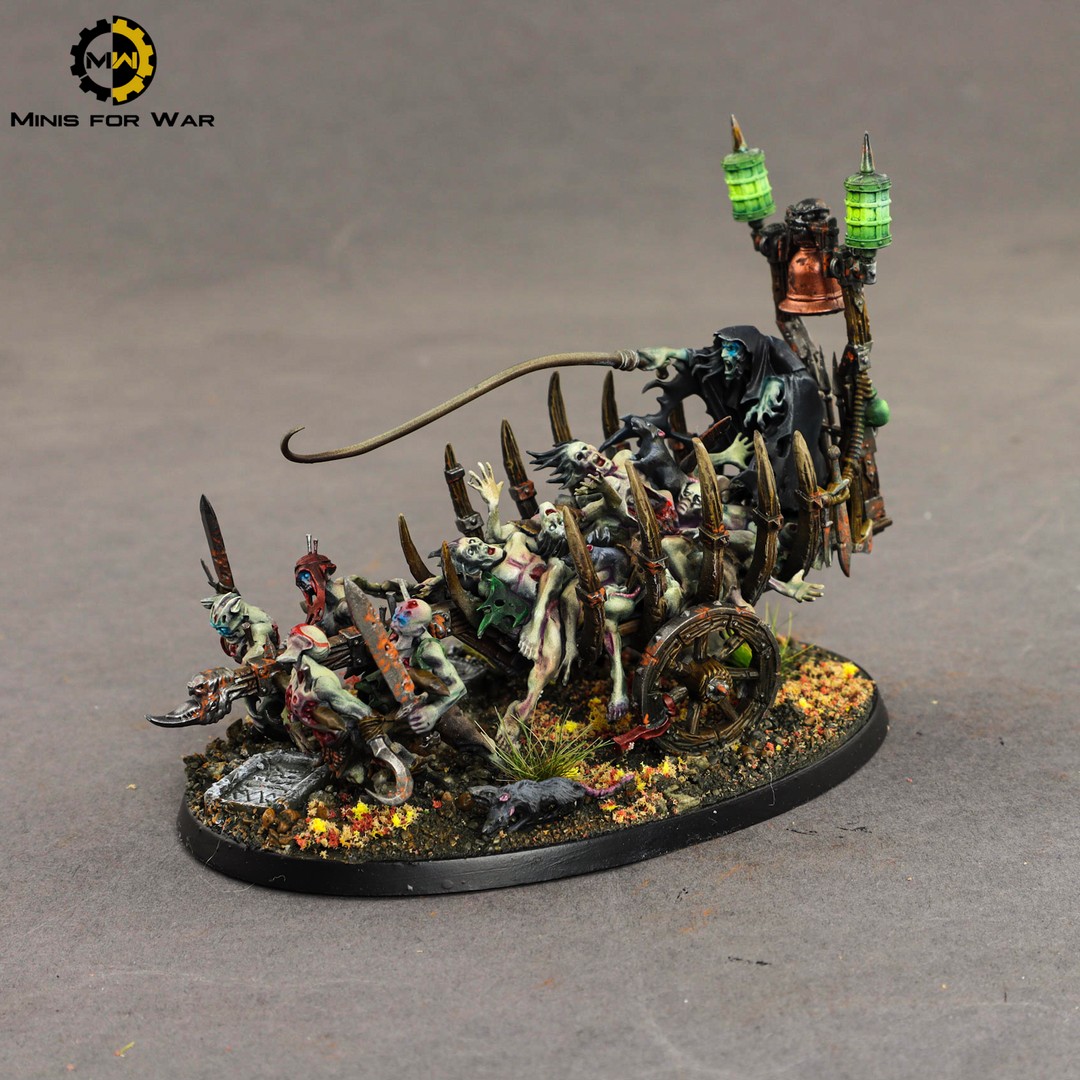 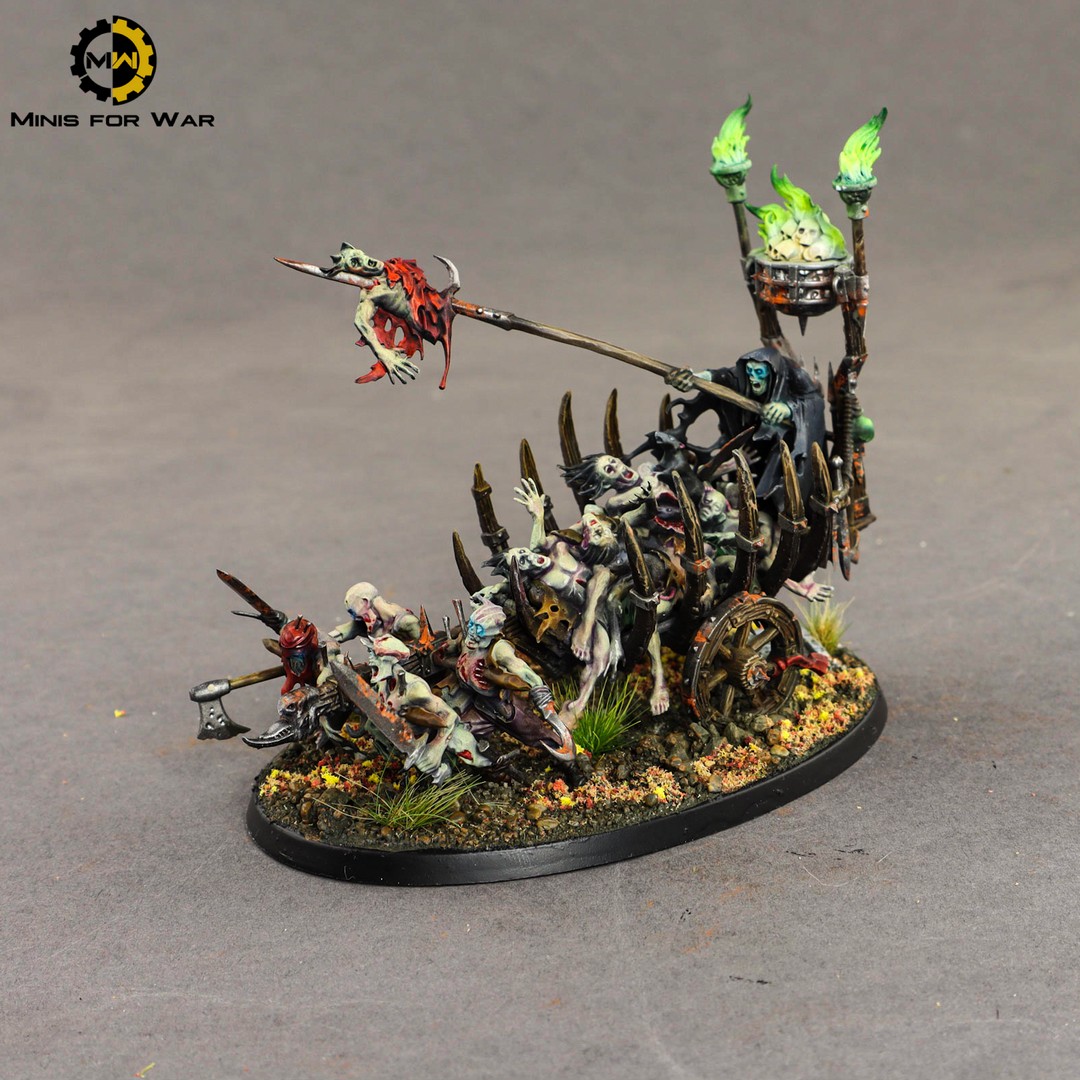 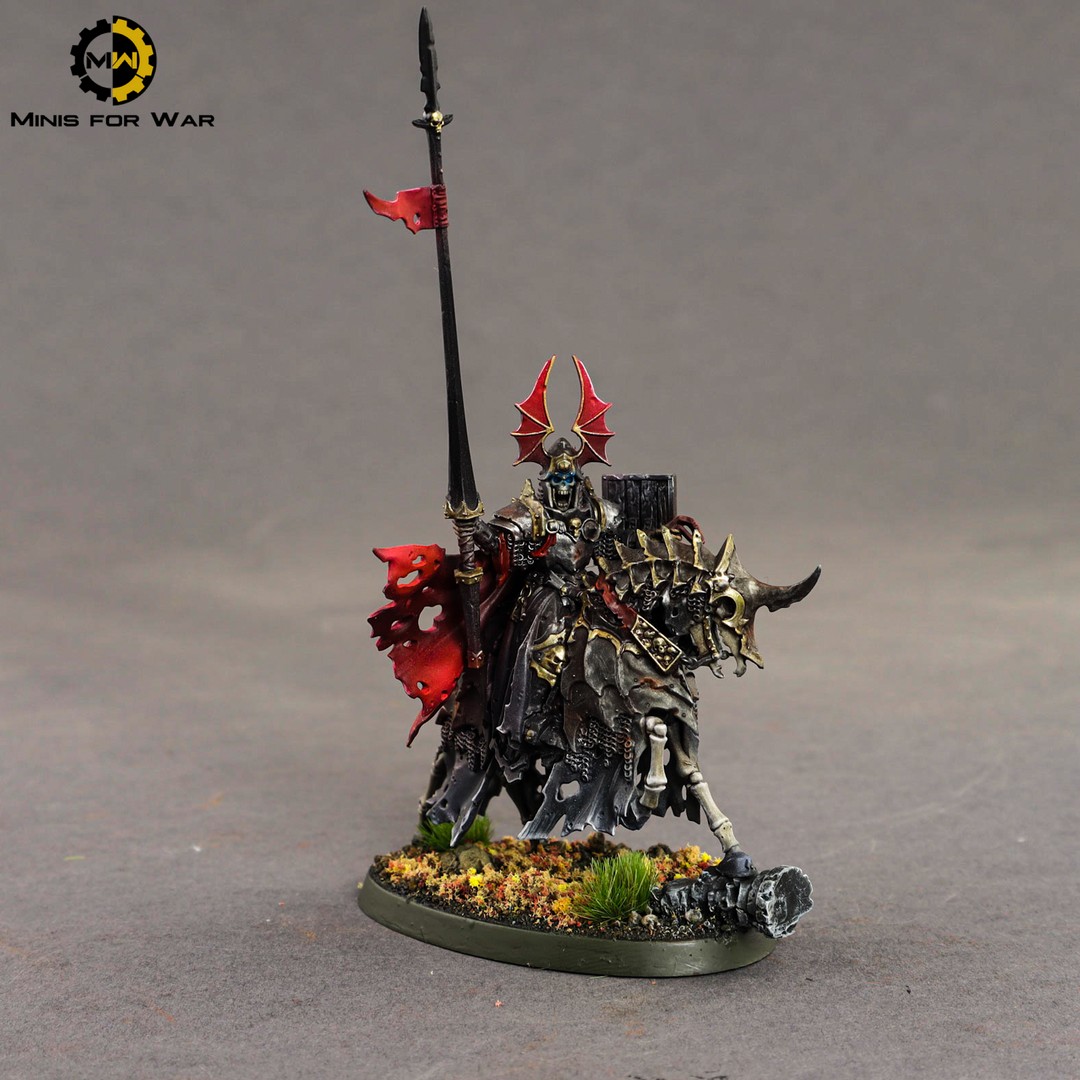 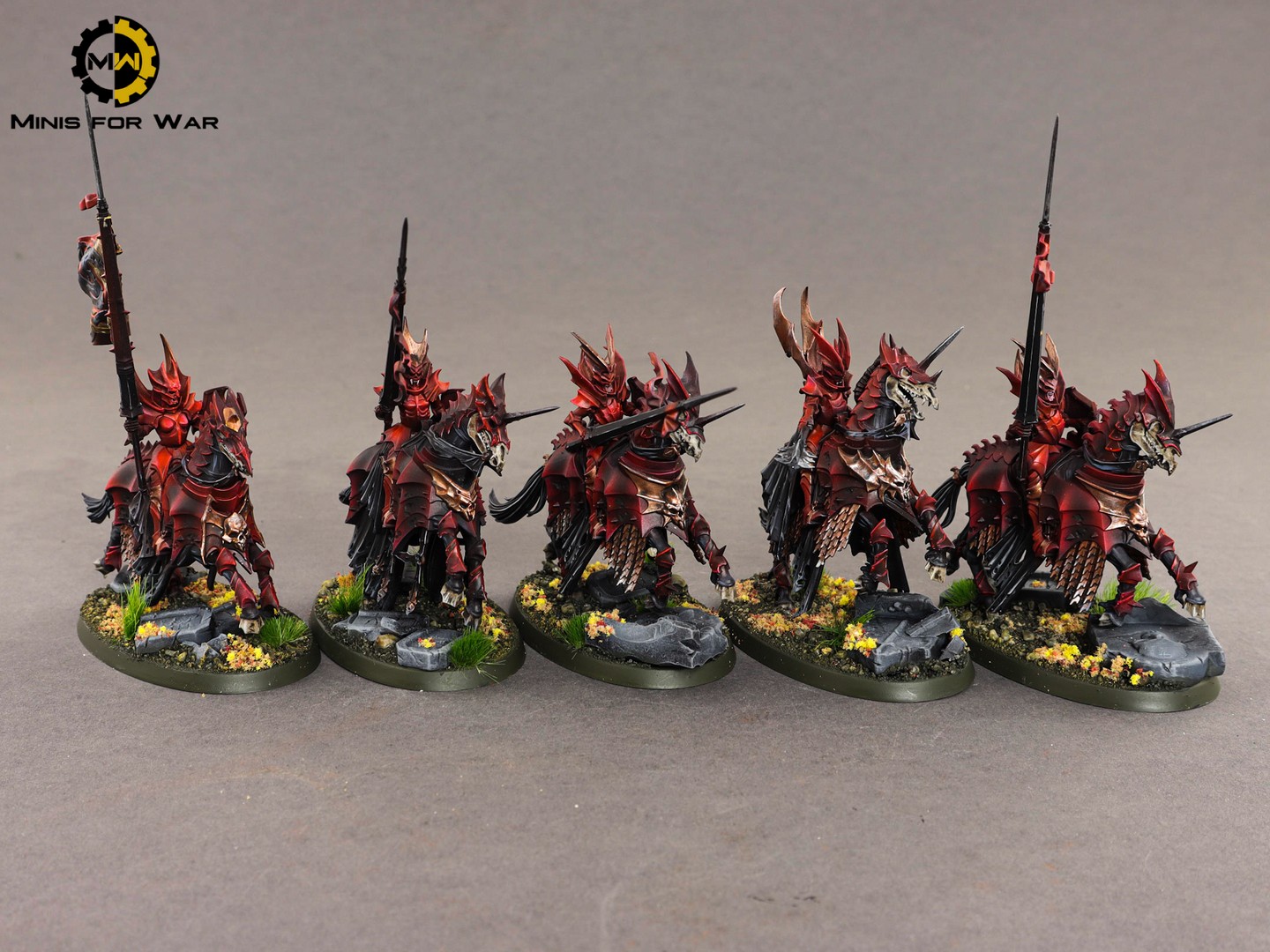 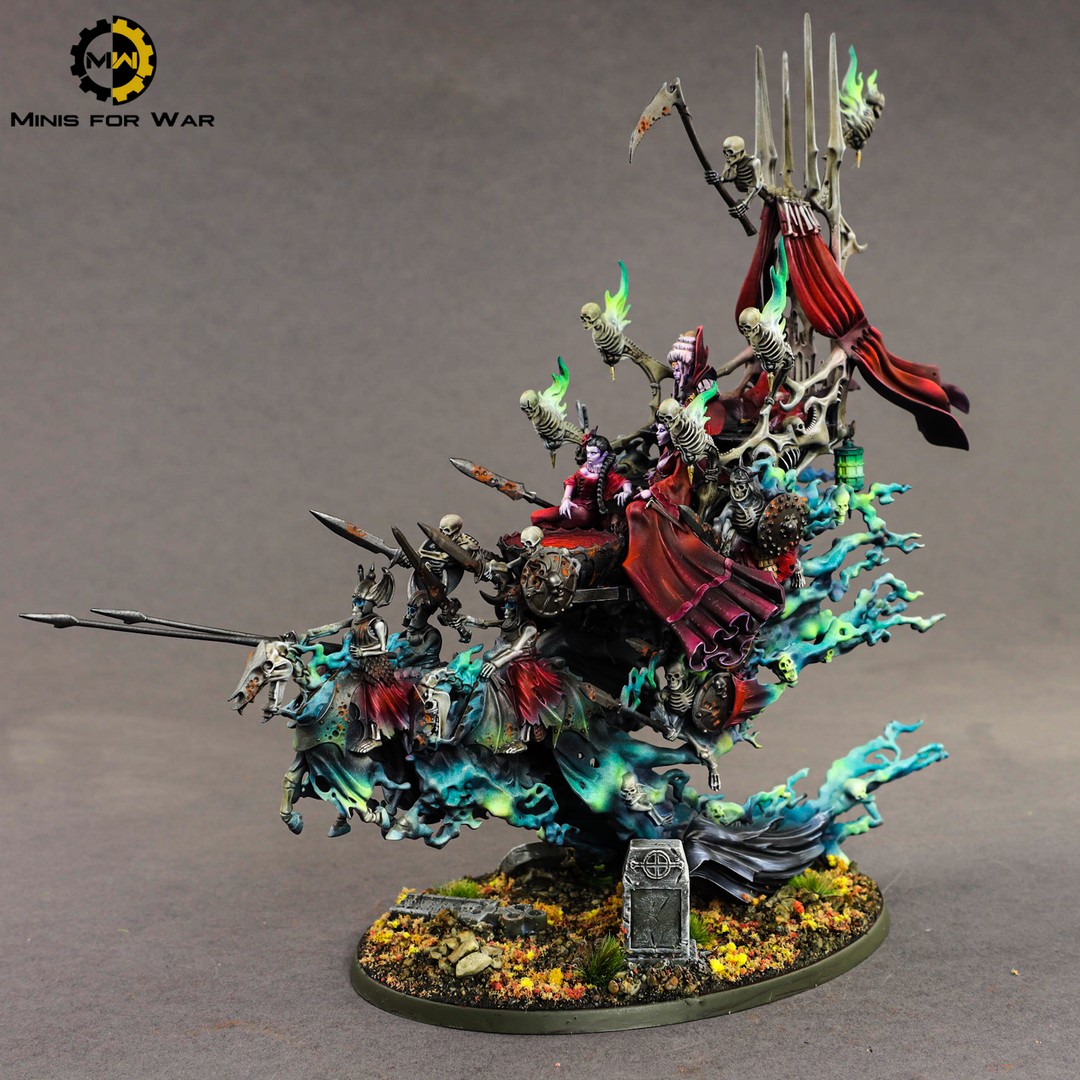 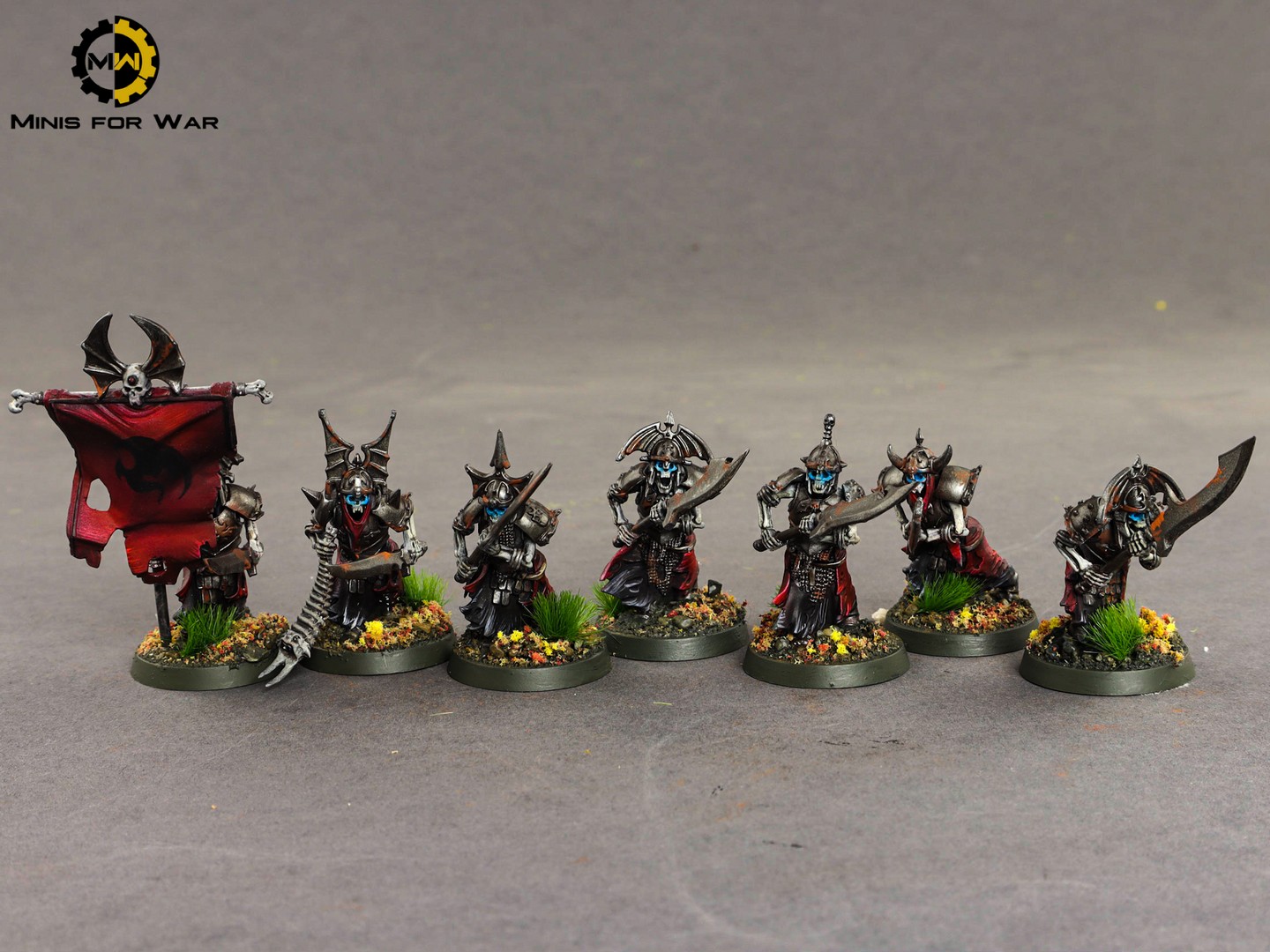 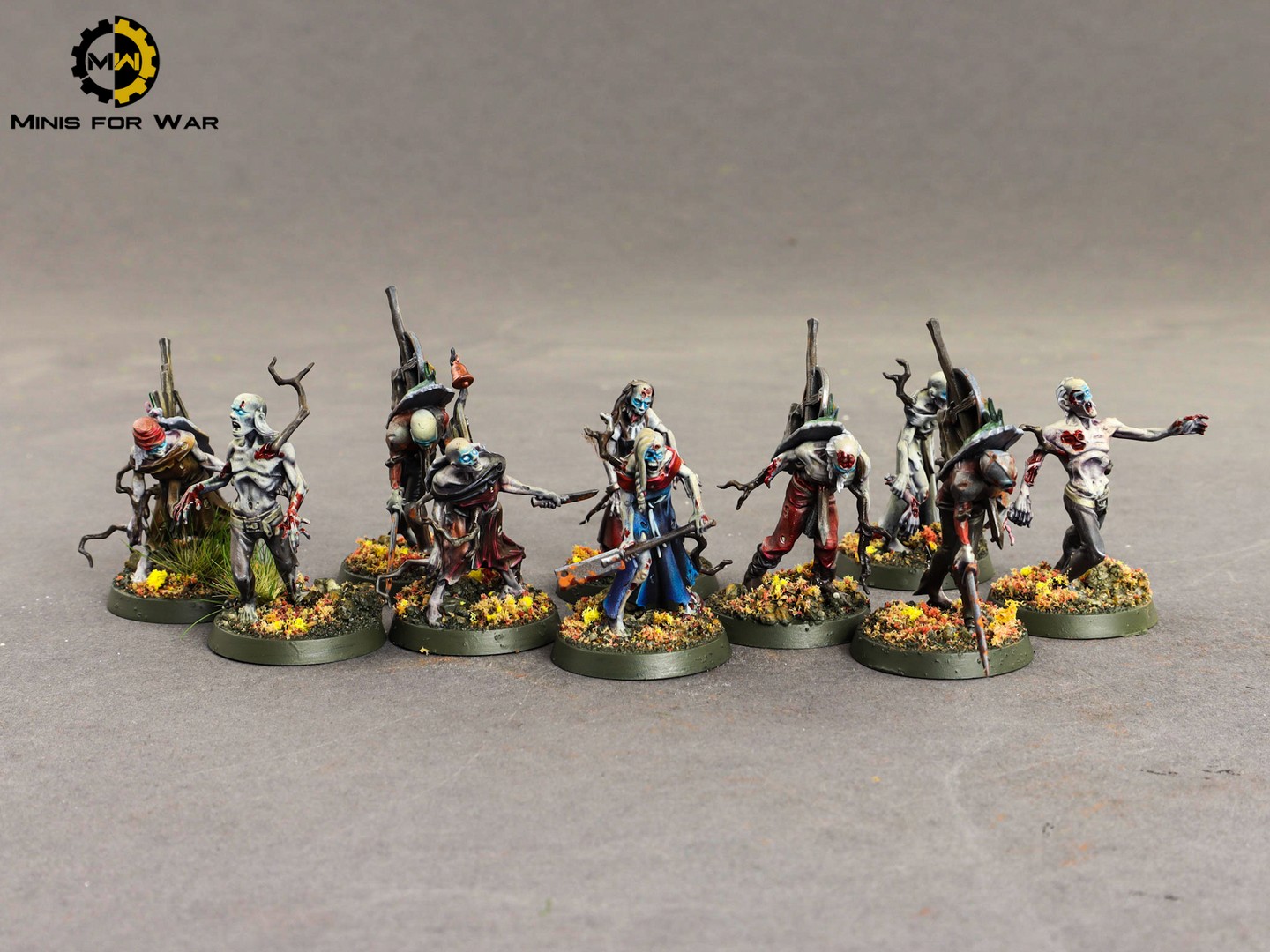 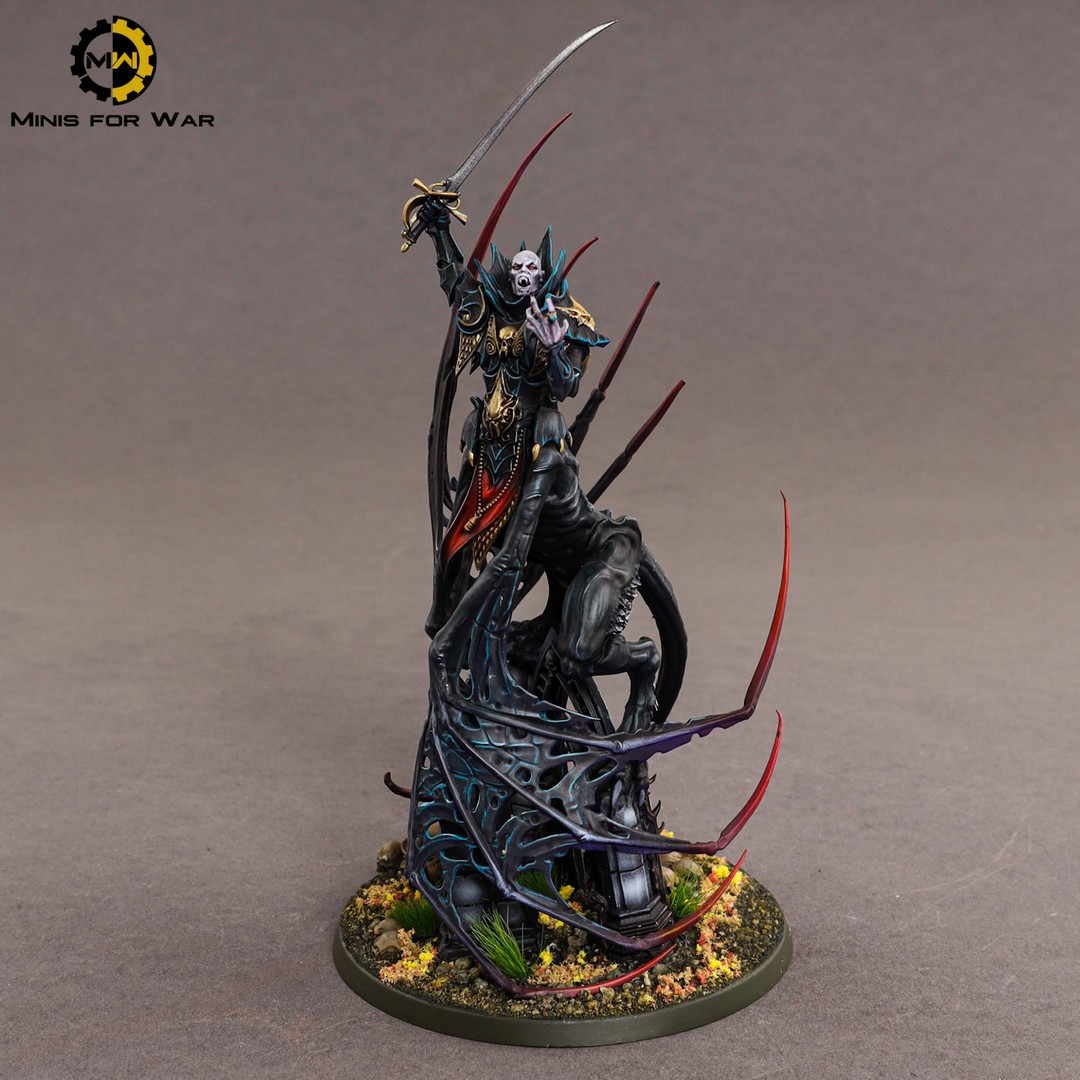 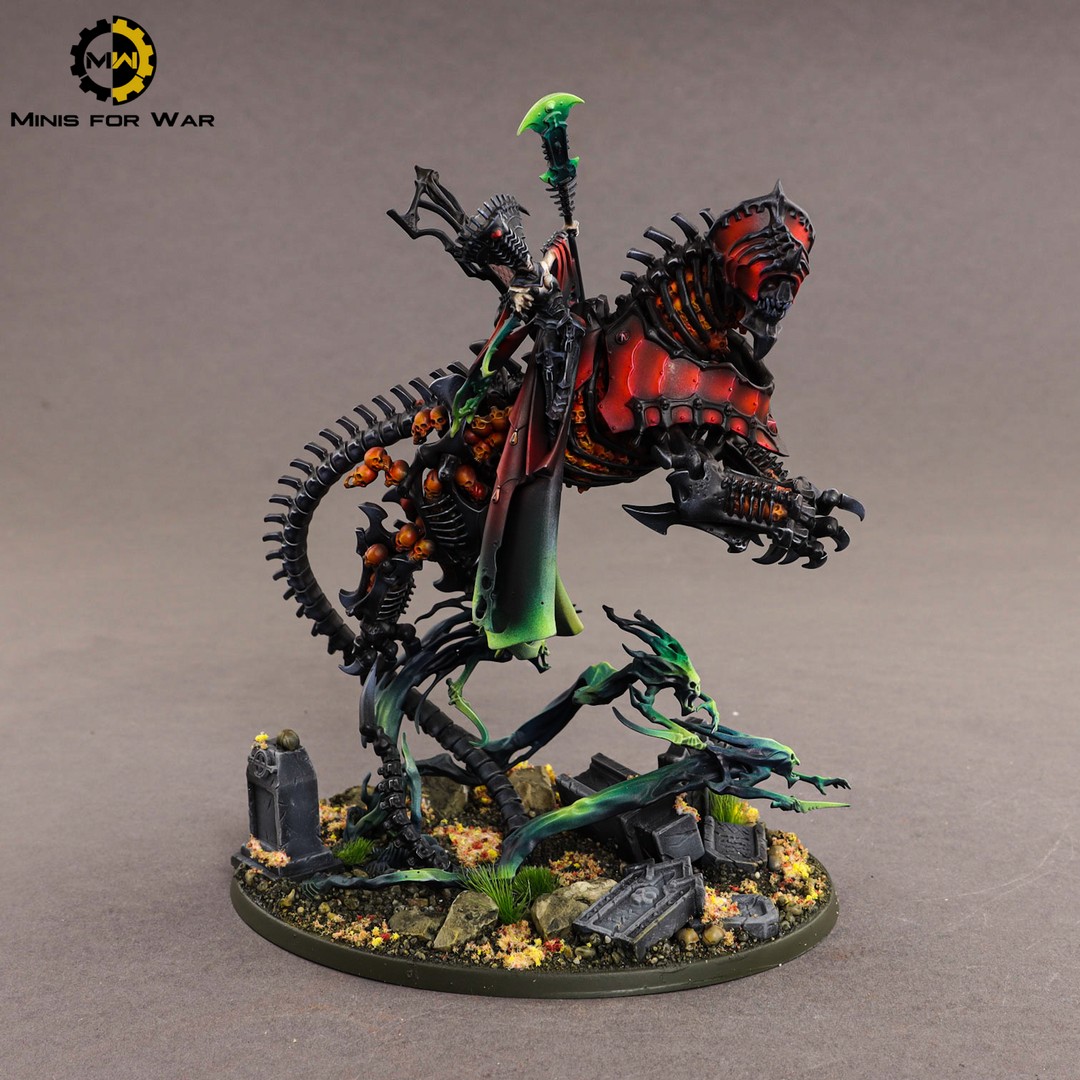 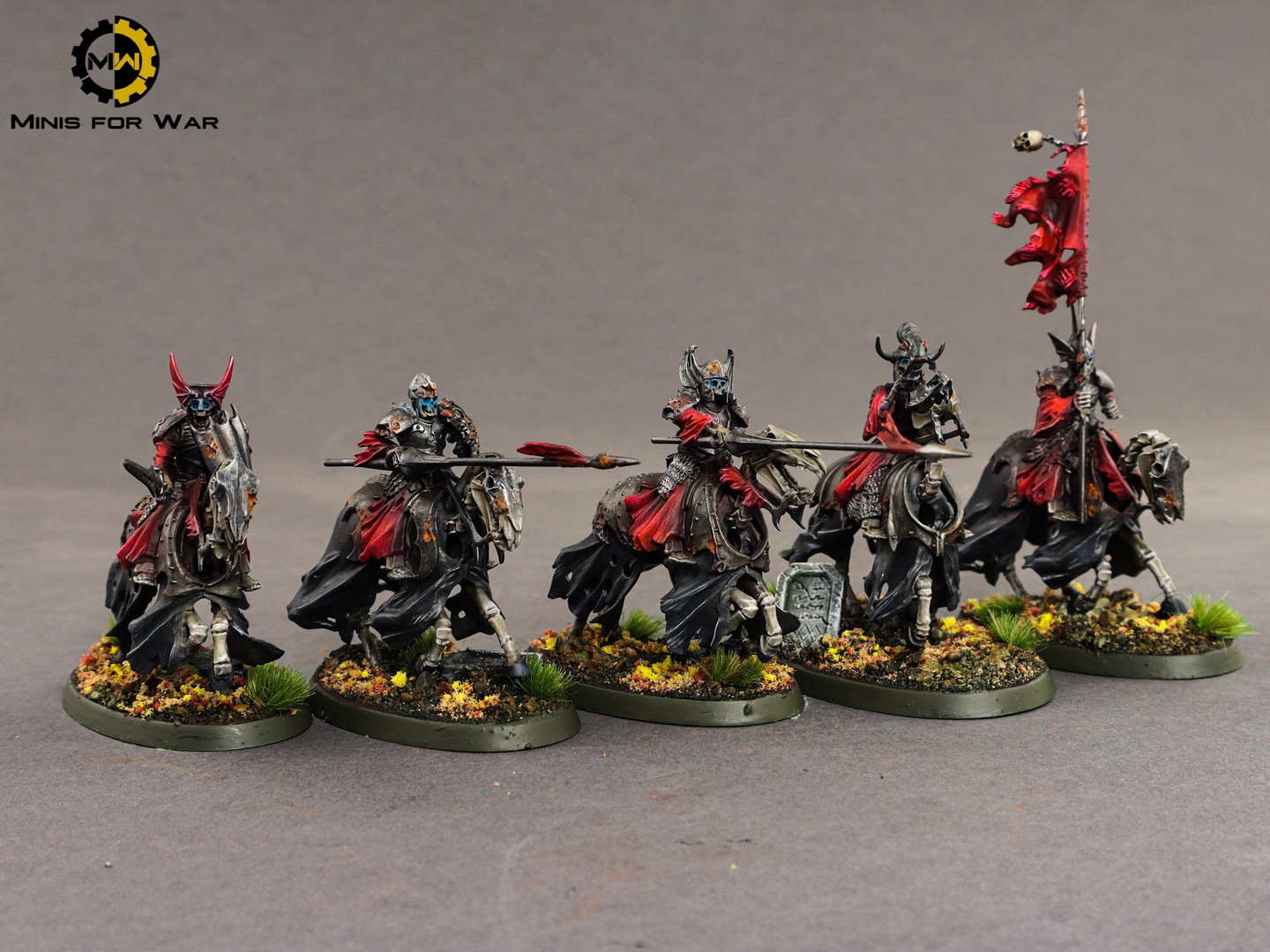 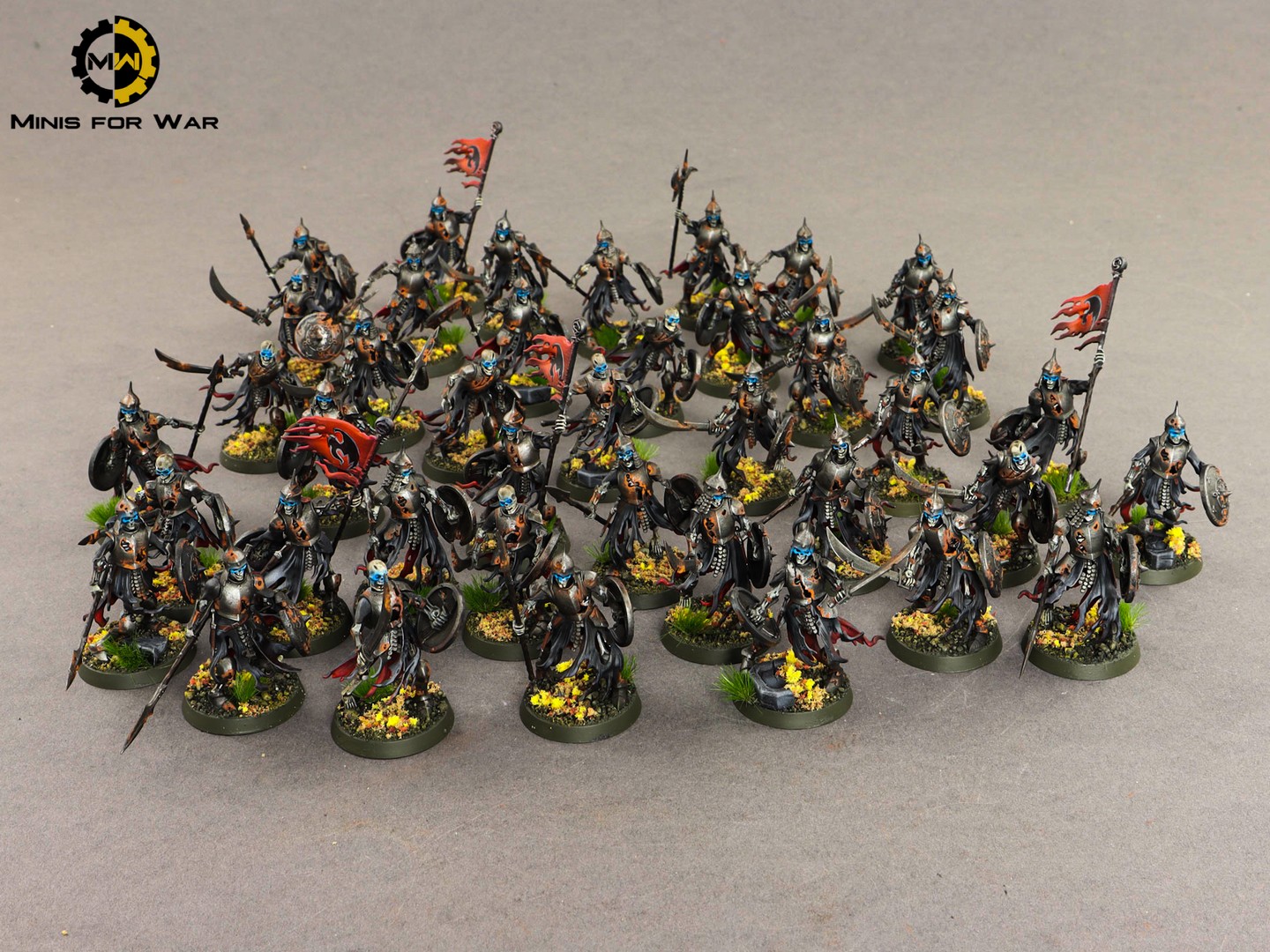 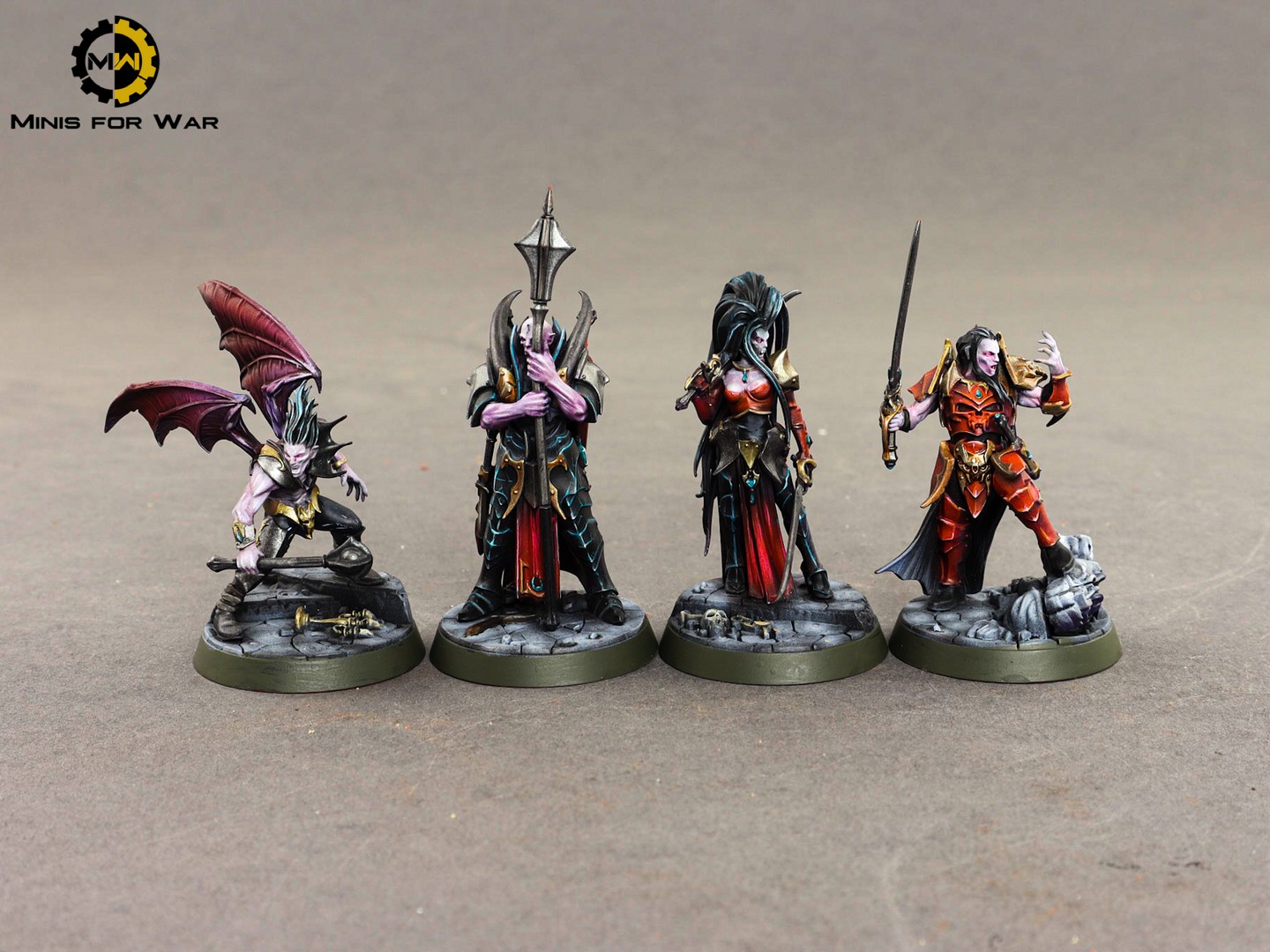 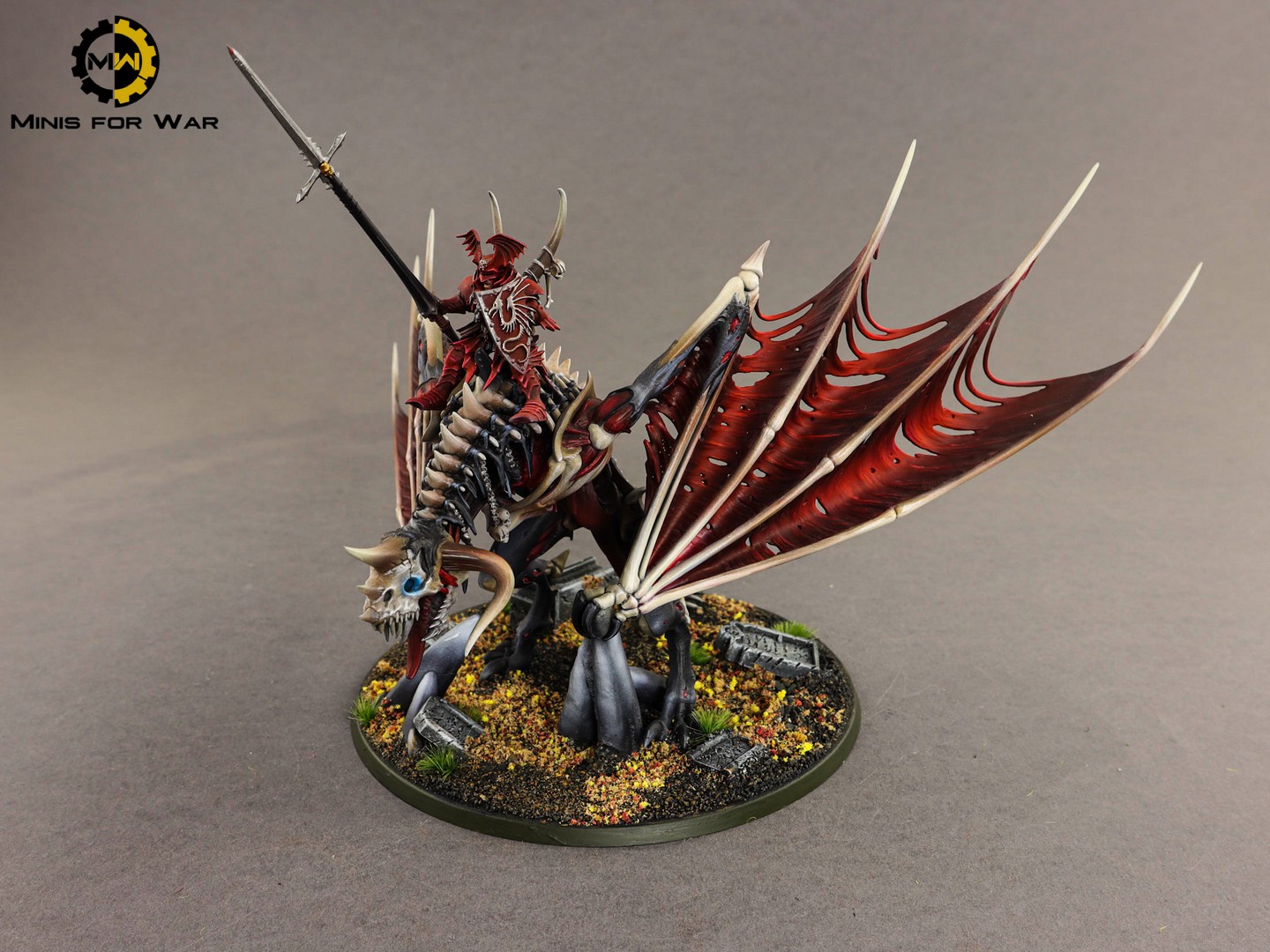 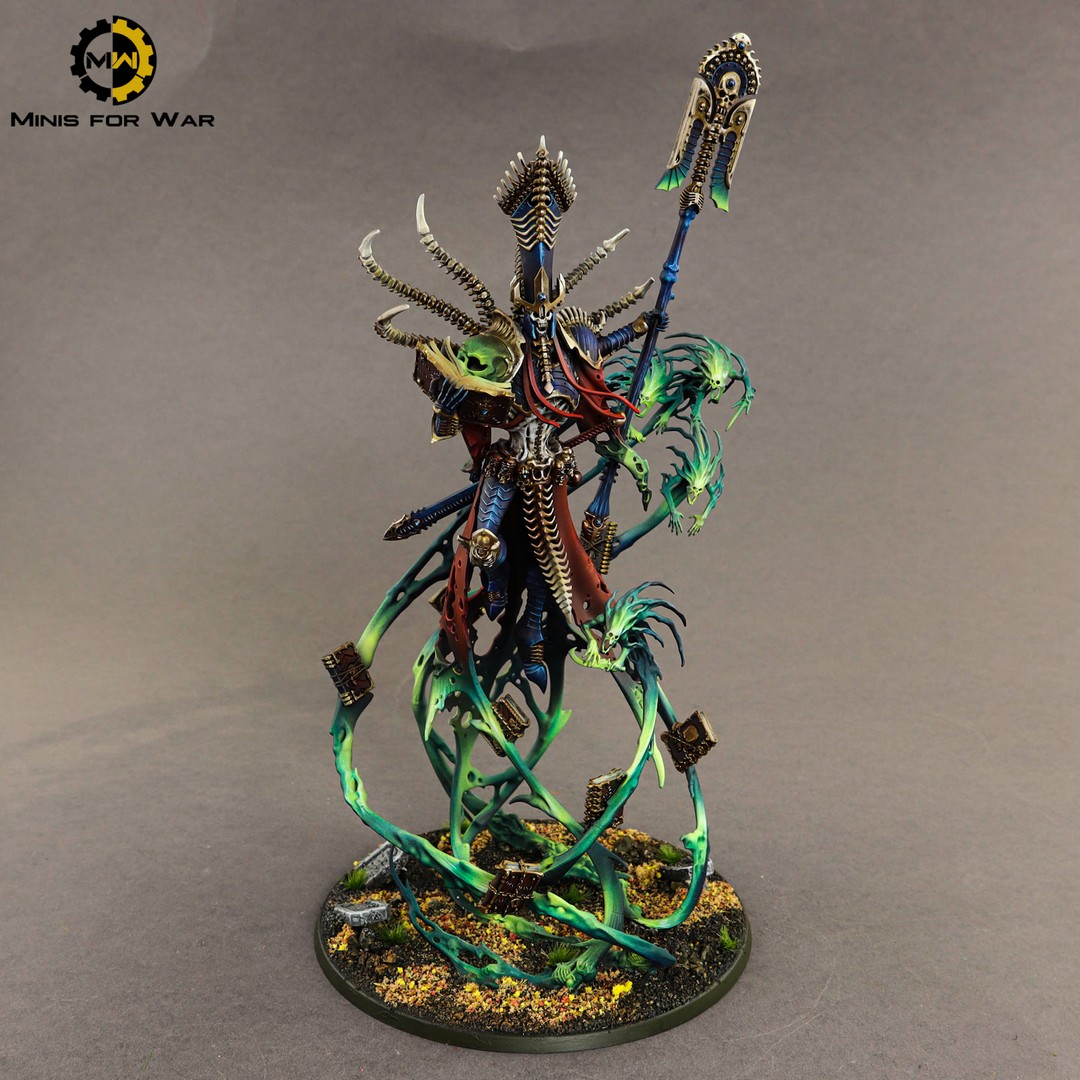 Nagash, Supreme Lord of the Undead 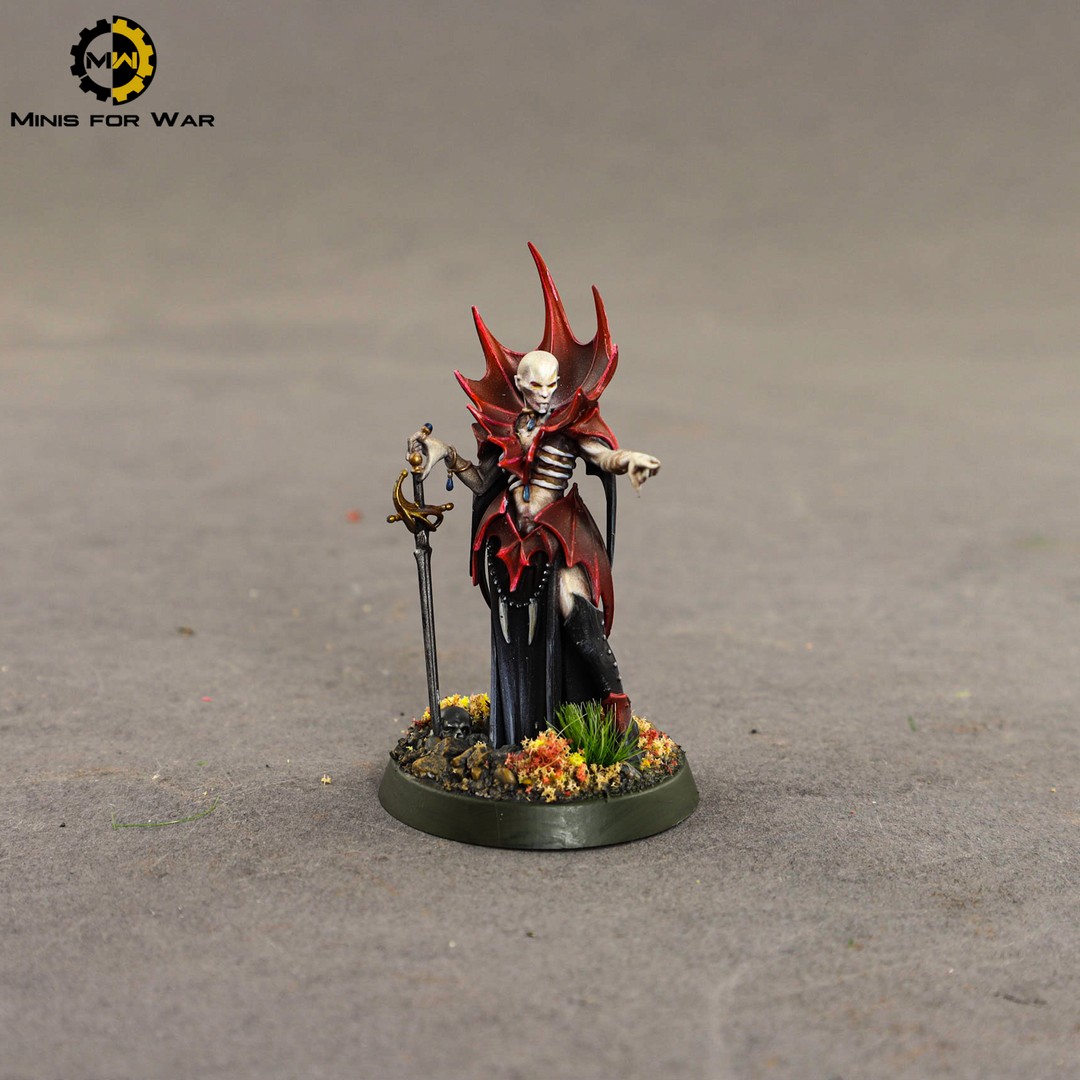 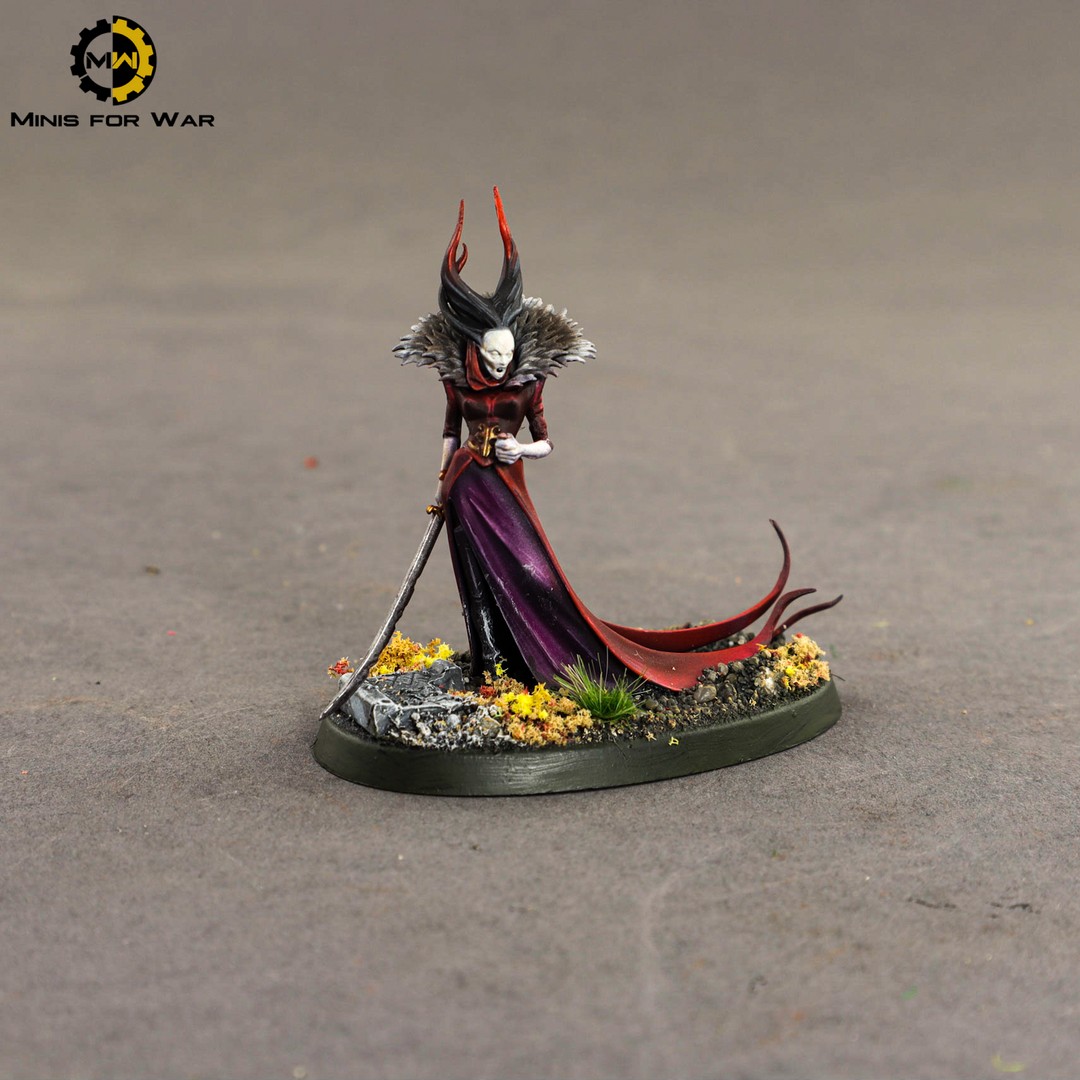 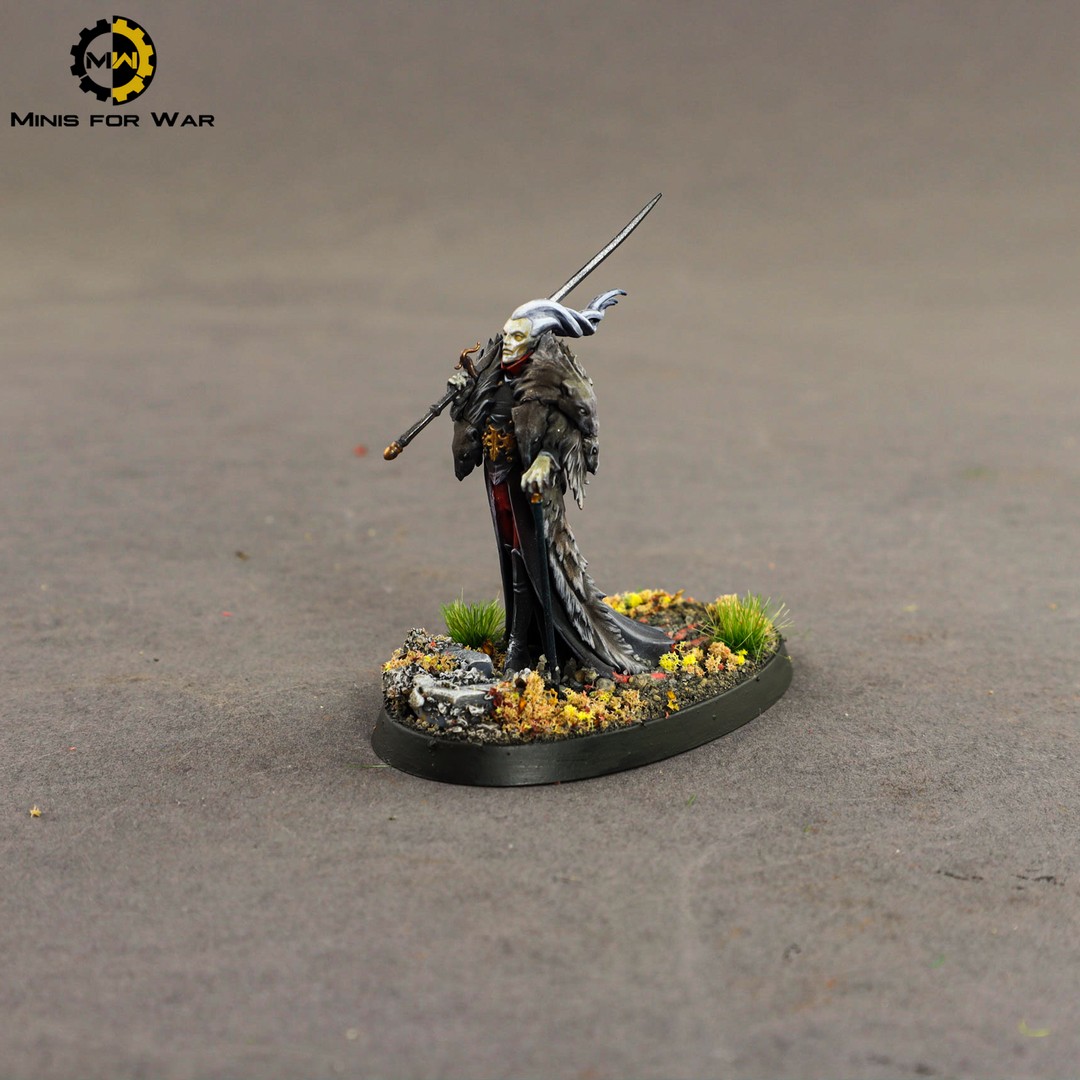 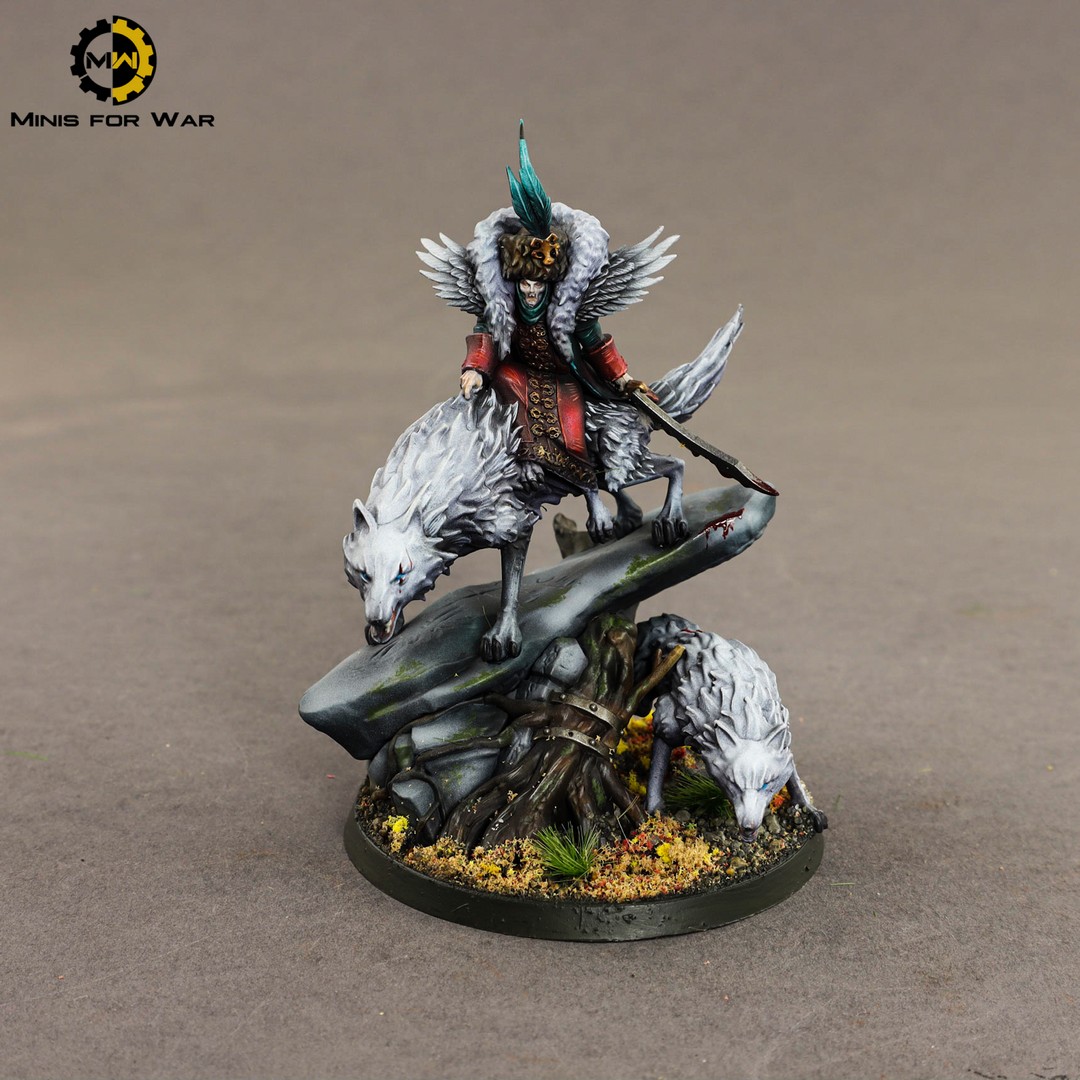 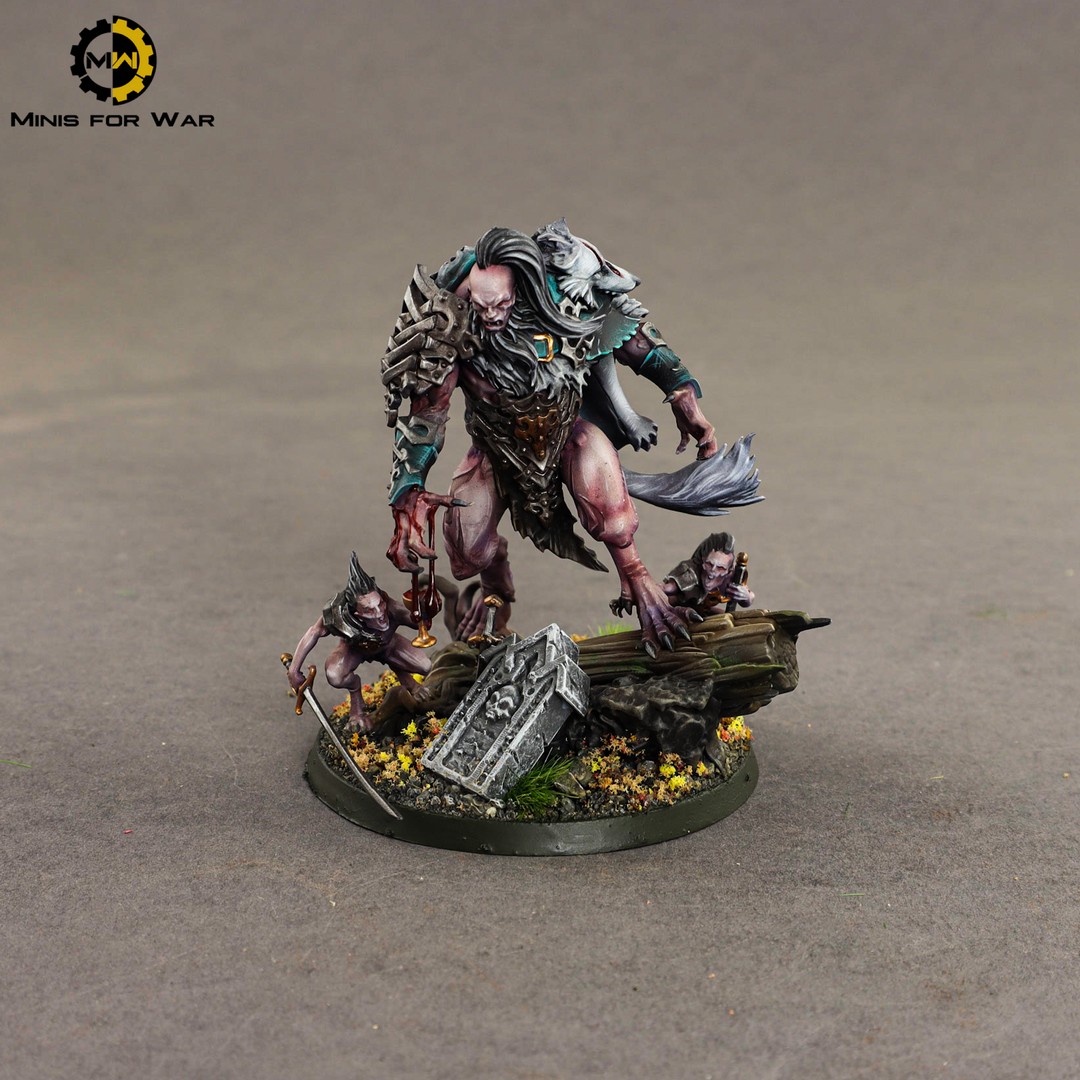 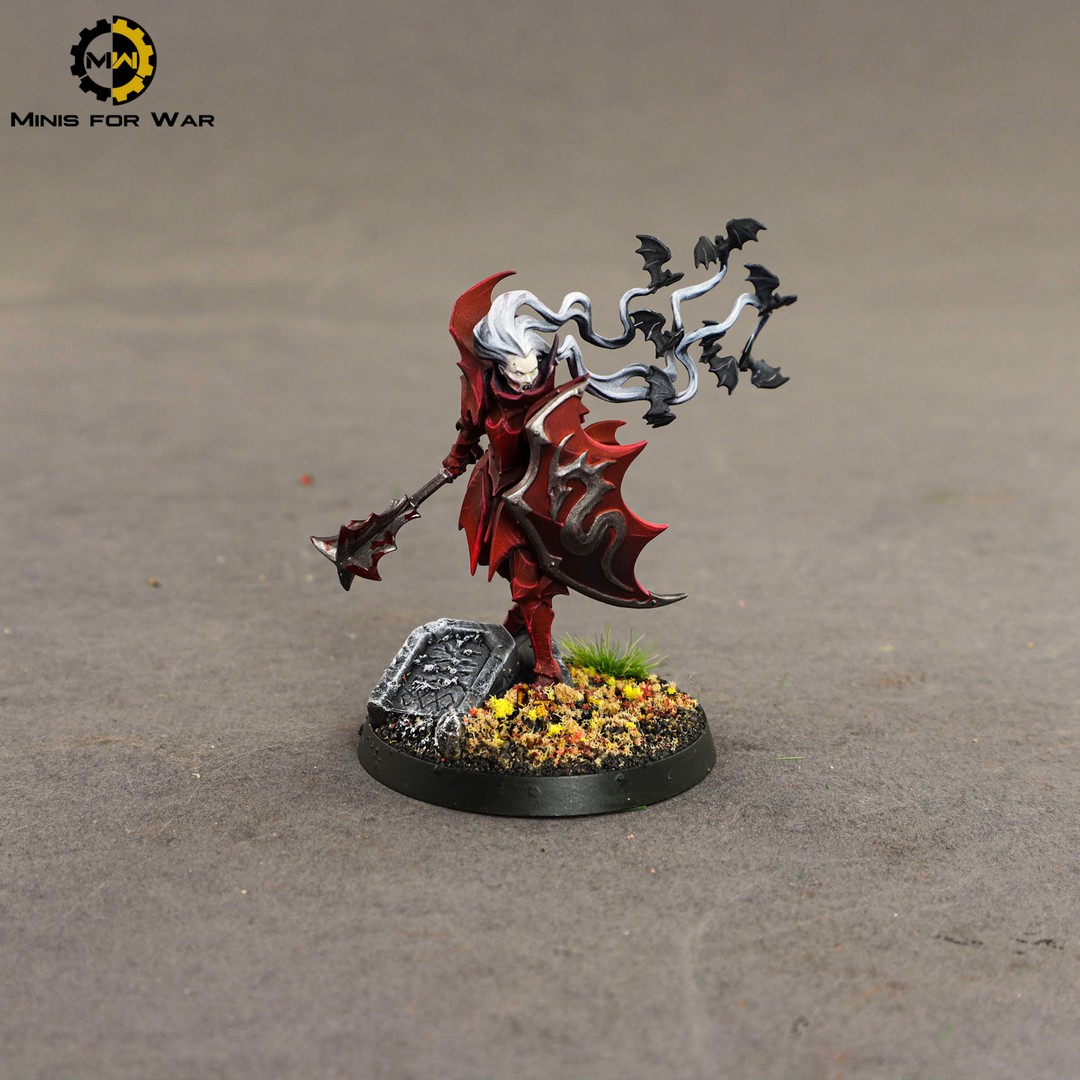