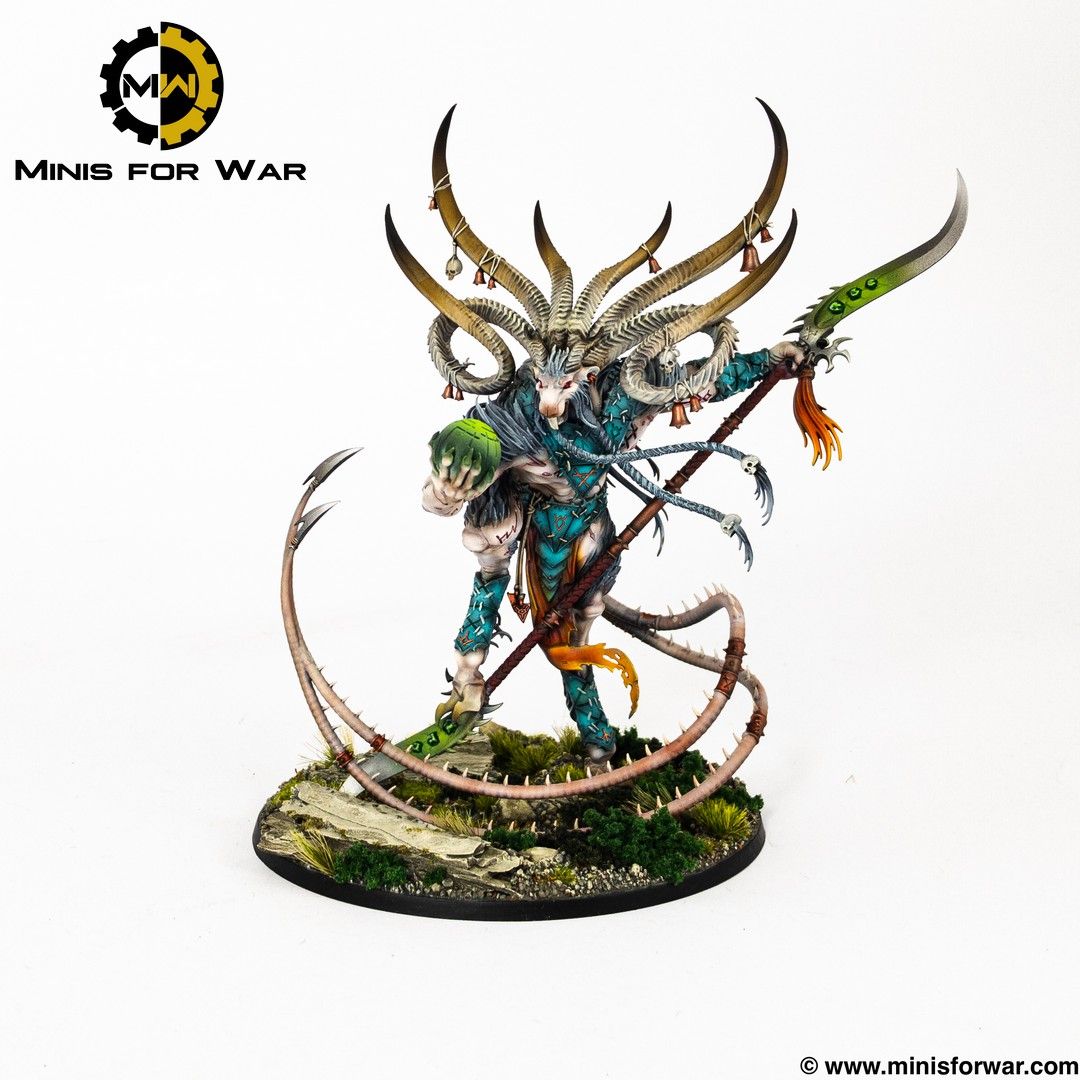 In this short entry, we would like to uncover on of the coolest Skaven models – Verminlord!

A Verminlord is the supreme manifestation of the Skaven soul demonic deity – the Horned Rat. These demons are by far the strongest and most fearsome creatures Empire has ever known. They are thought to be demonic forms of ancient Lords of decay, warped by the influence of the Horned Rat into his moral servants.

The miniature itself is just gigantic. With it’s demonic look, it reflects to Horned Rat pretty well. The scuplt is just fantastic, literally packed with details. Painting job wasn’t an easy task. Getting out most of that model required many, many hours of labor and different techniques usage. Did it pay off? I hope it did! incredibly satisfied with that commission! 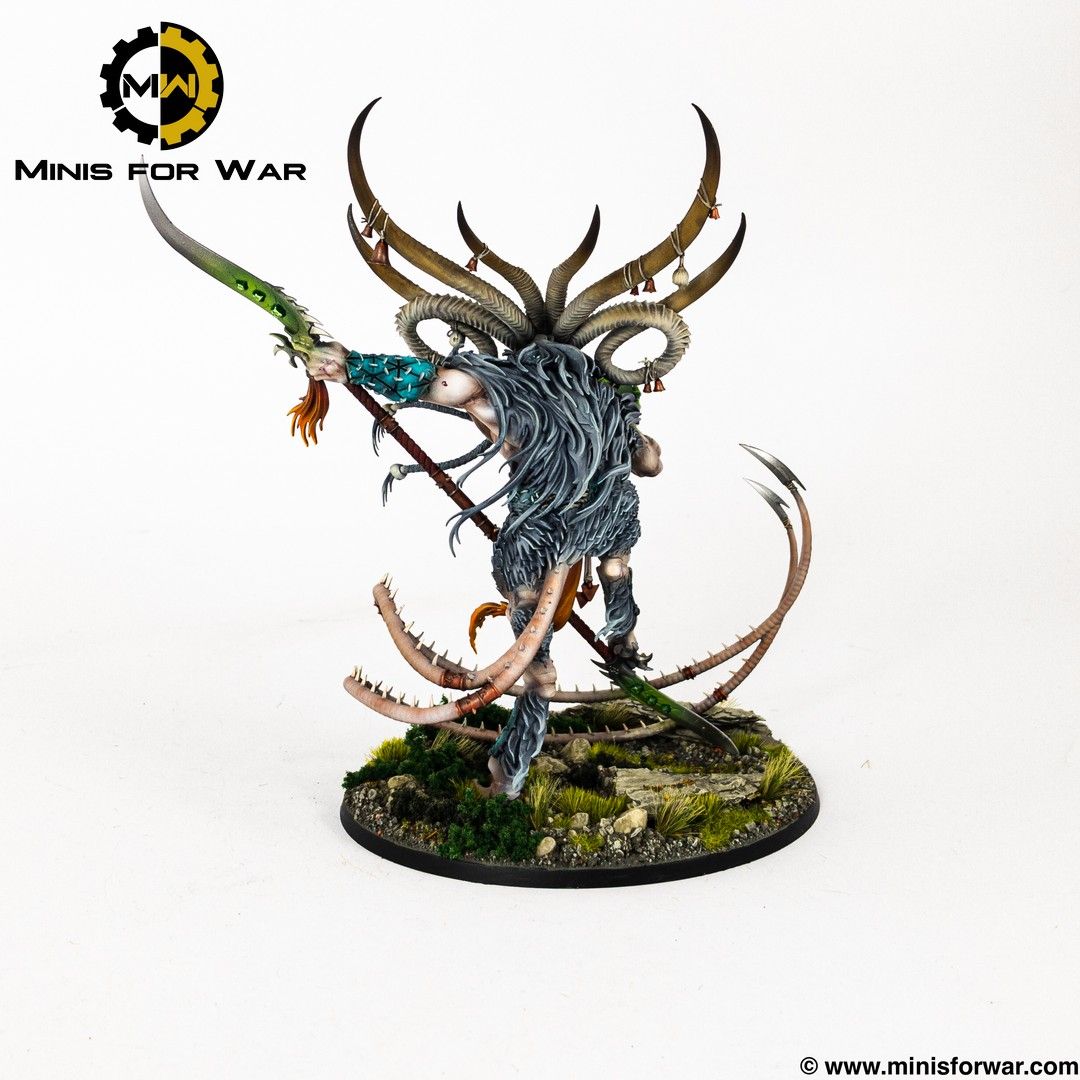