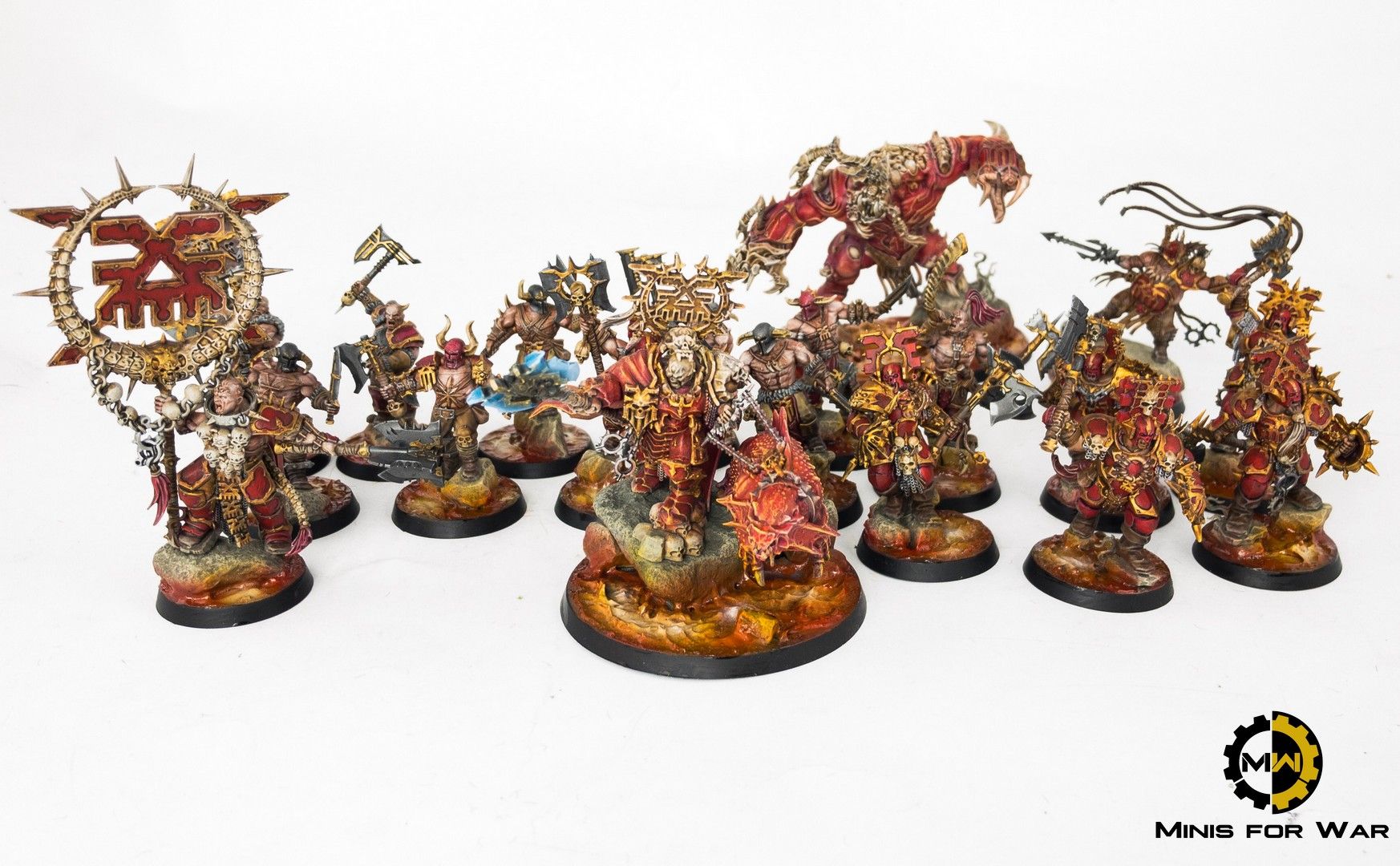 We are very excited to reavel one of the most massive projects, our studio had pleasure handling! Due to the size of the army, we decided to split the content into 4 parts. Without further ado, let’s get started!

Khorne, also called the Blood God and the Lord of Skulls is the chaos god of blood, war and murder. His domain covers the most basic and brutal of sentient emotions and actions, such as hate, anger, rage and killing. Khorne is also a god of martial pride and honor of those, who set themselves against the most dangerous foes and earned victory against all odds. Every act of killing or murder in the material universe, gives Khorne power. The more senseless and destructive, the better!

Miniatures presented in this entry we’re painted accordingly to lore and GW’s vision of them. Red and it’s tones are dominat, recreating what Khorne desires the most – blood. All standing on high level bases, imitating lake of blood. Below you’ll find: Lord of Khorne, Bloodsecrator, Bloodstoker, Khorgorath, Blood Warriors and Bloodreavers. There is still a lot to uncover! Stay tuned, part 2 incoming in a few days! 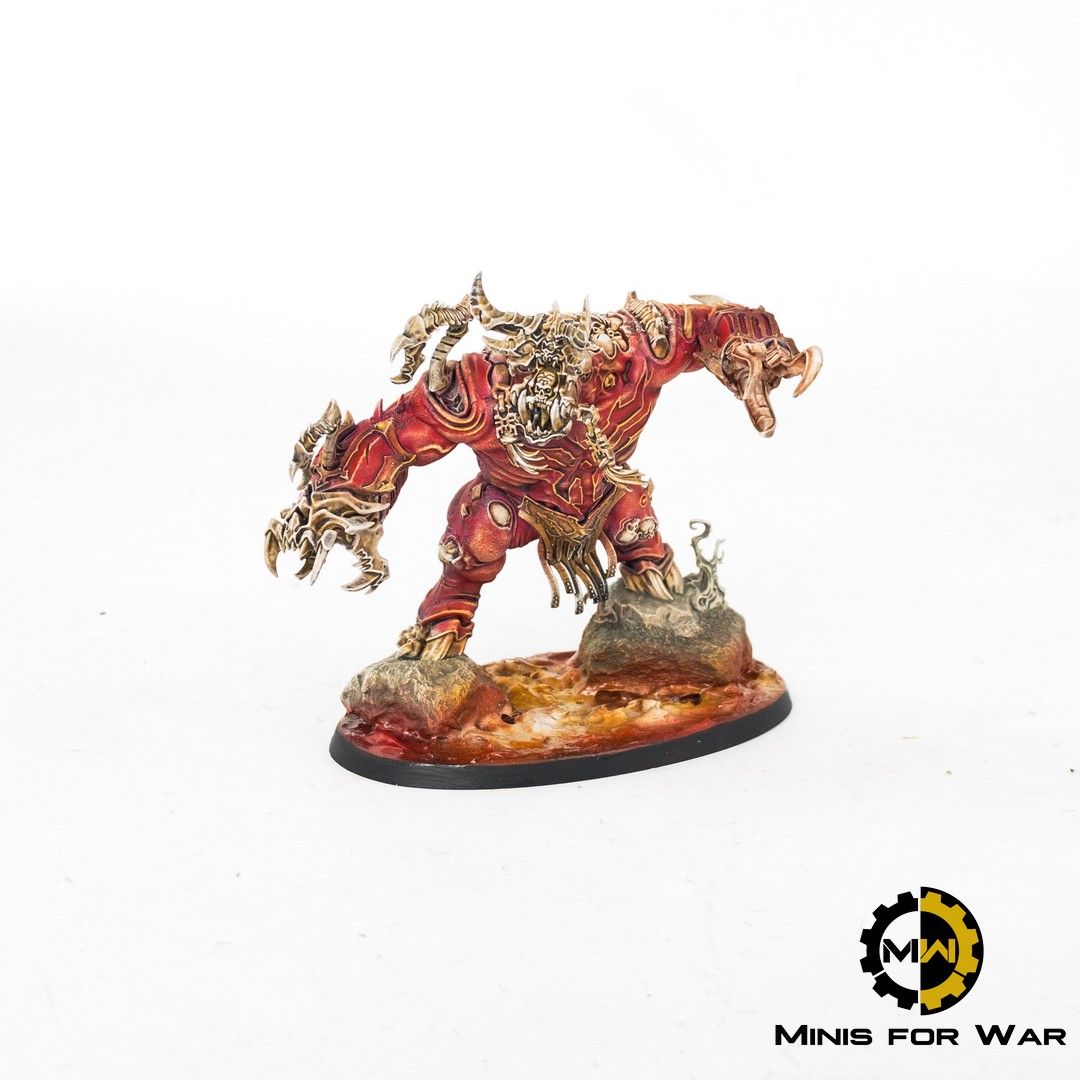 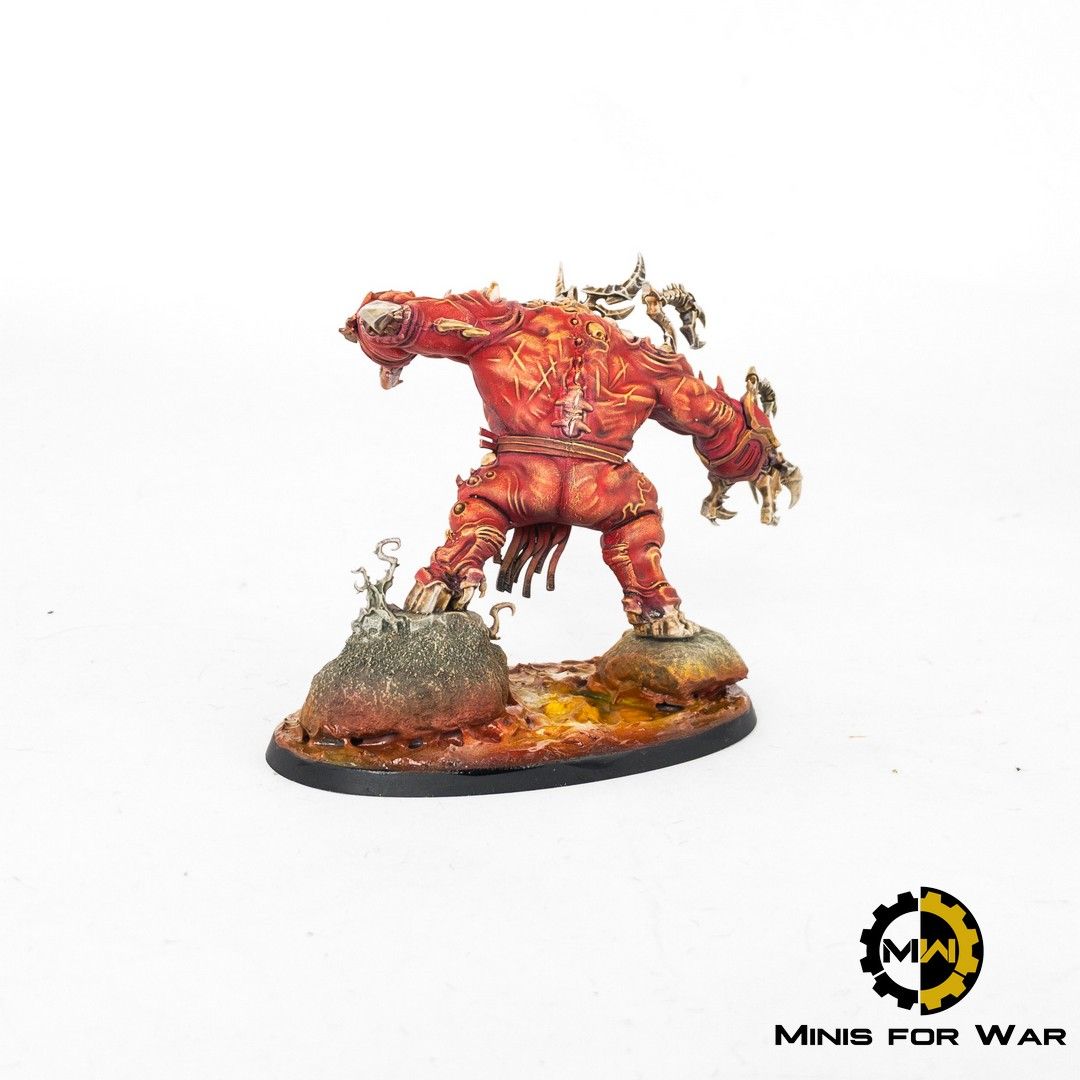 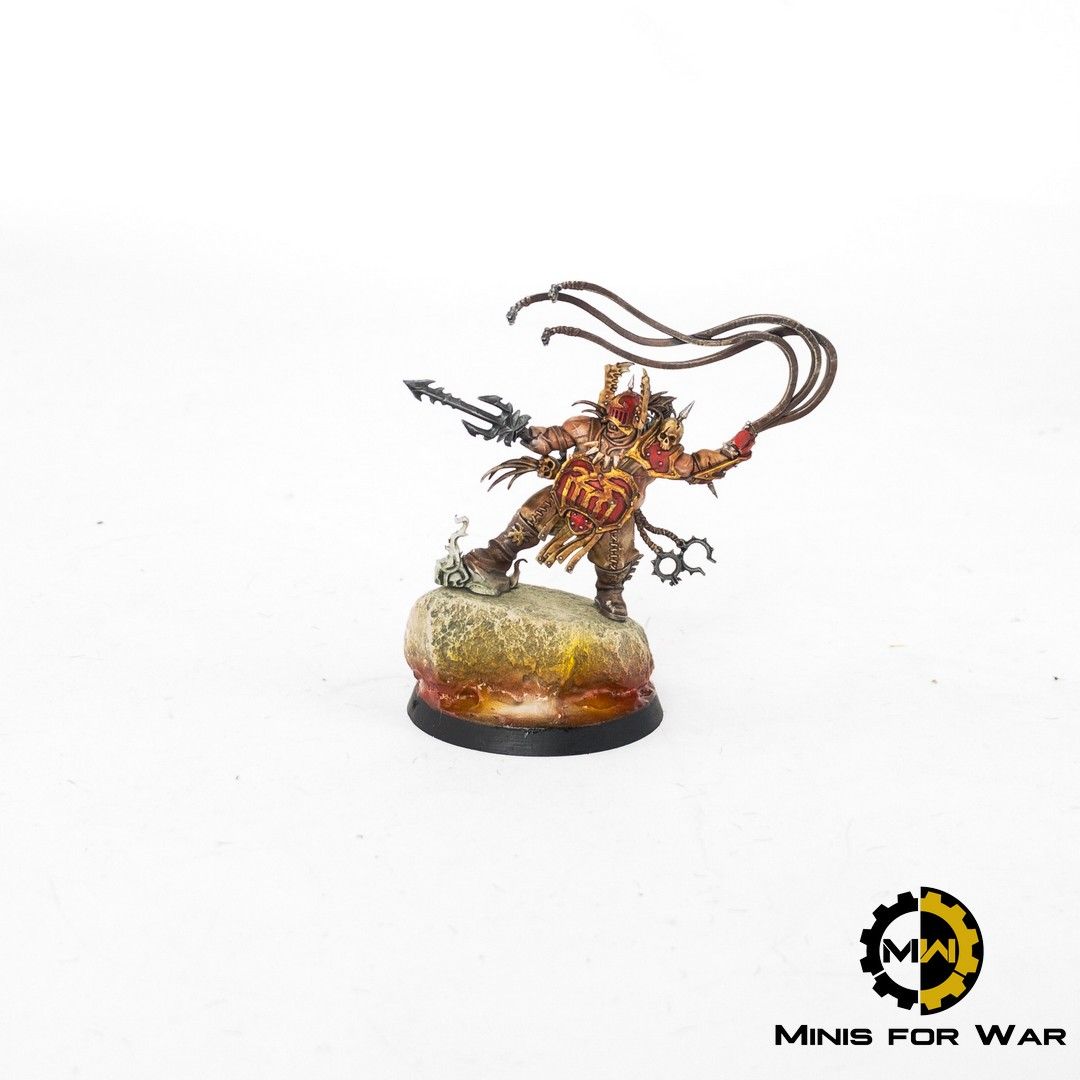 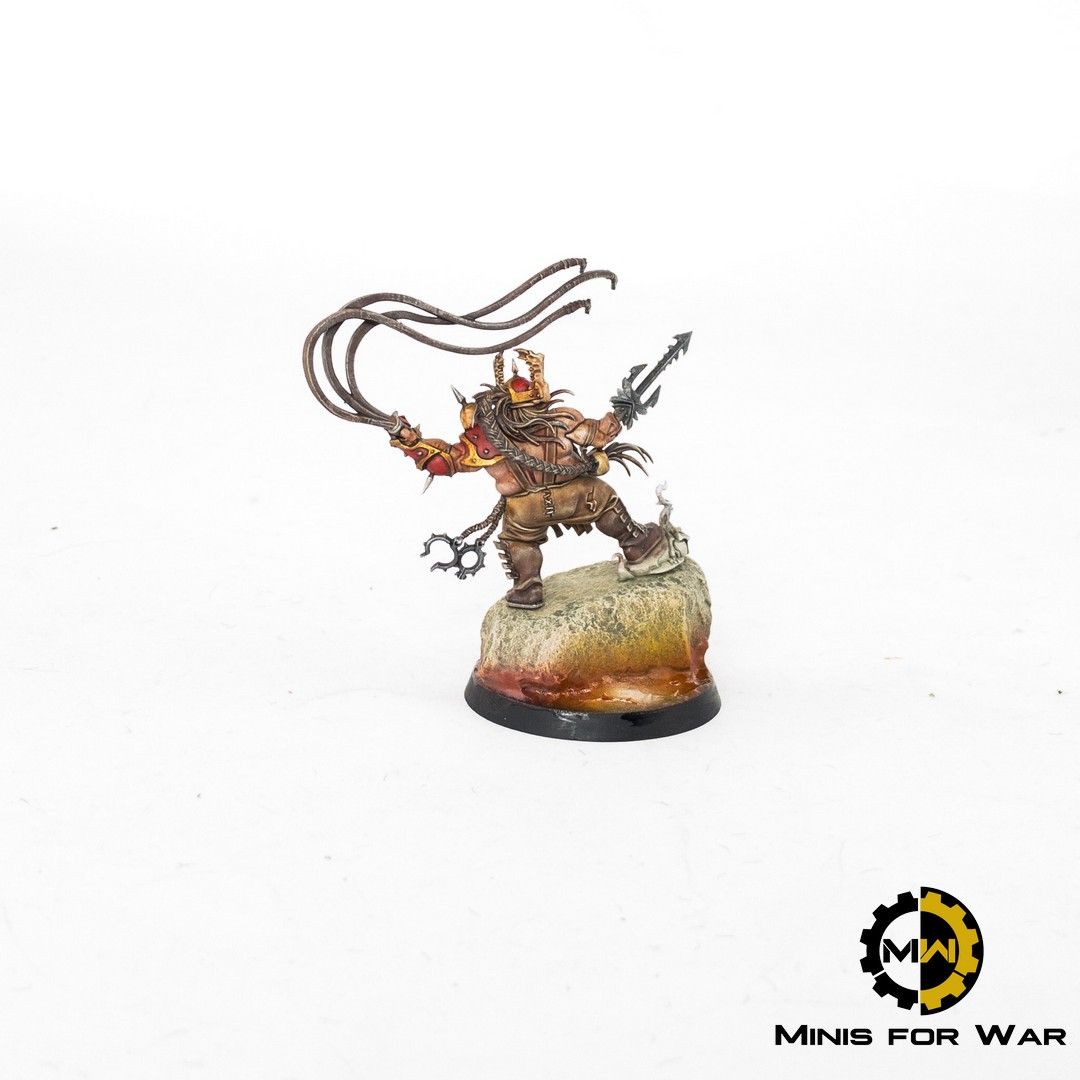 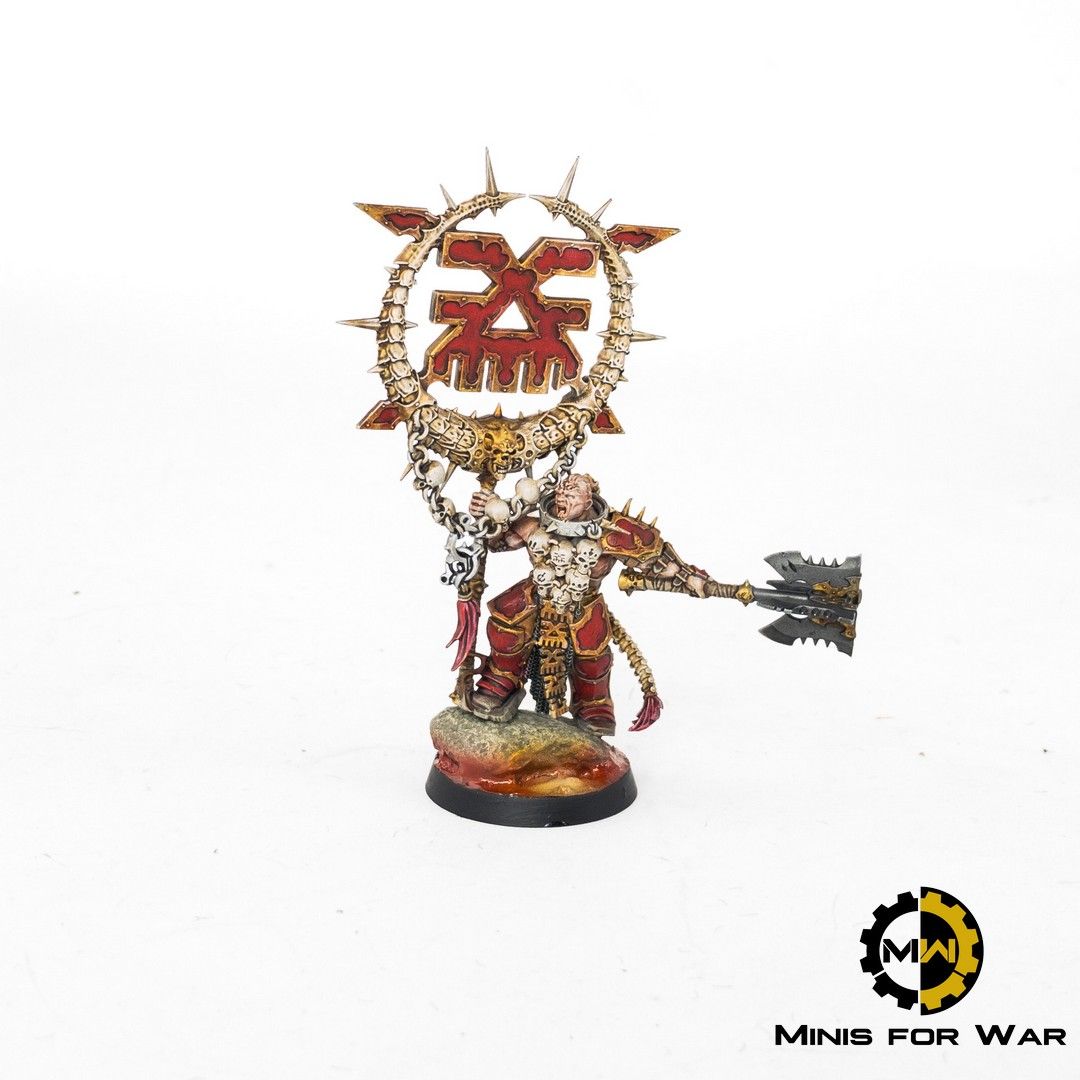 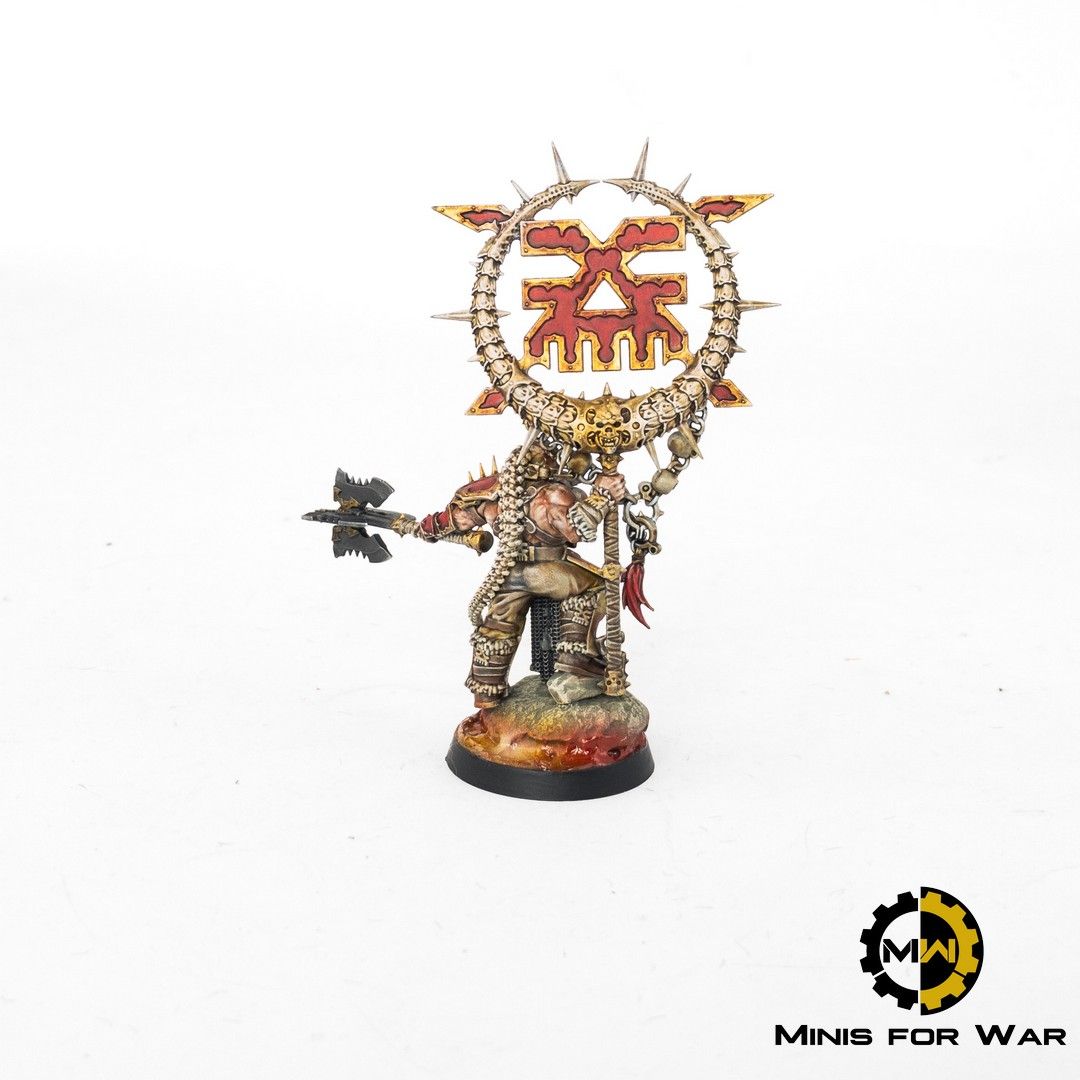 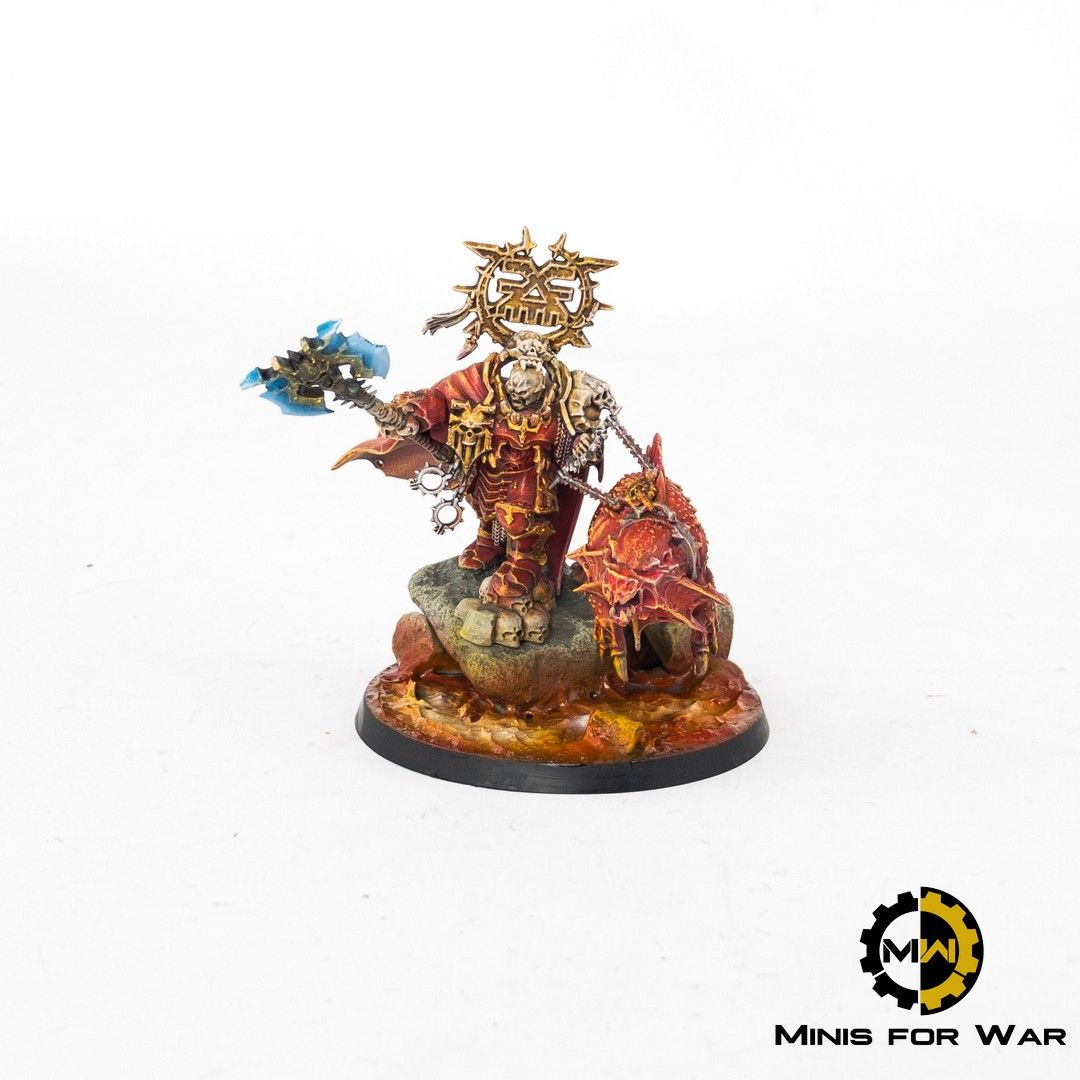 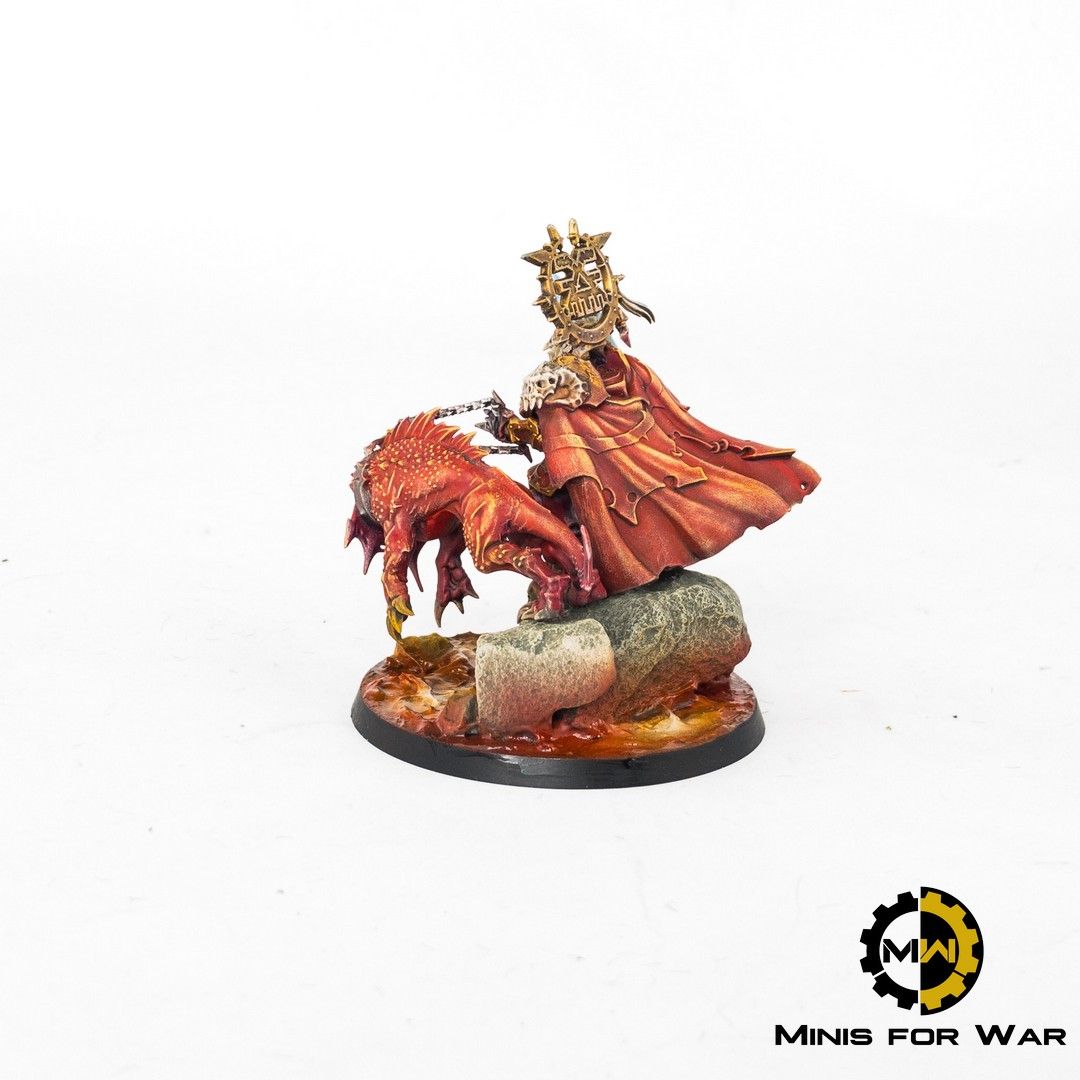 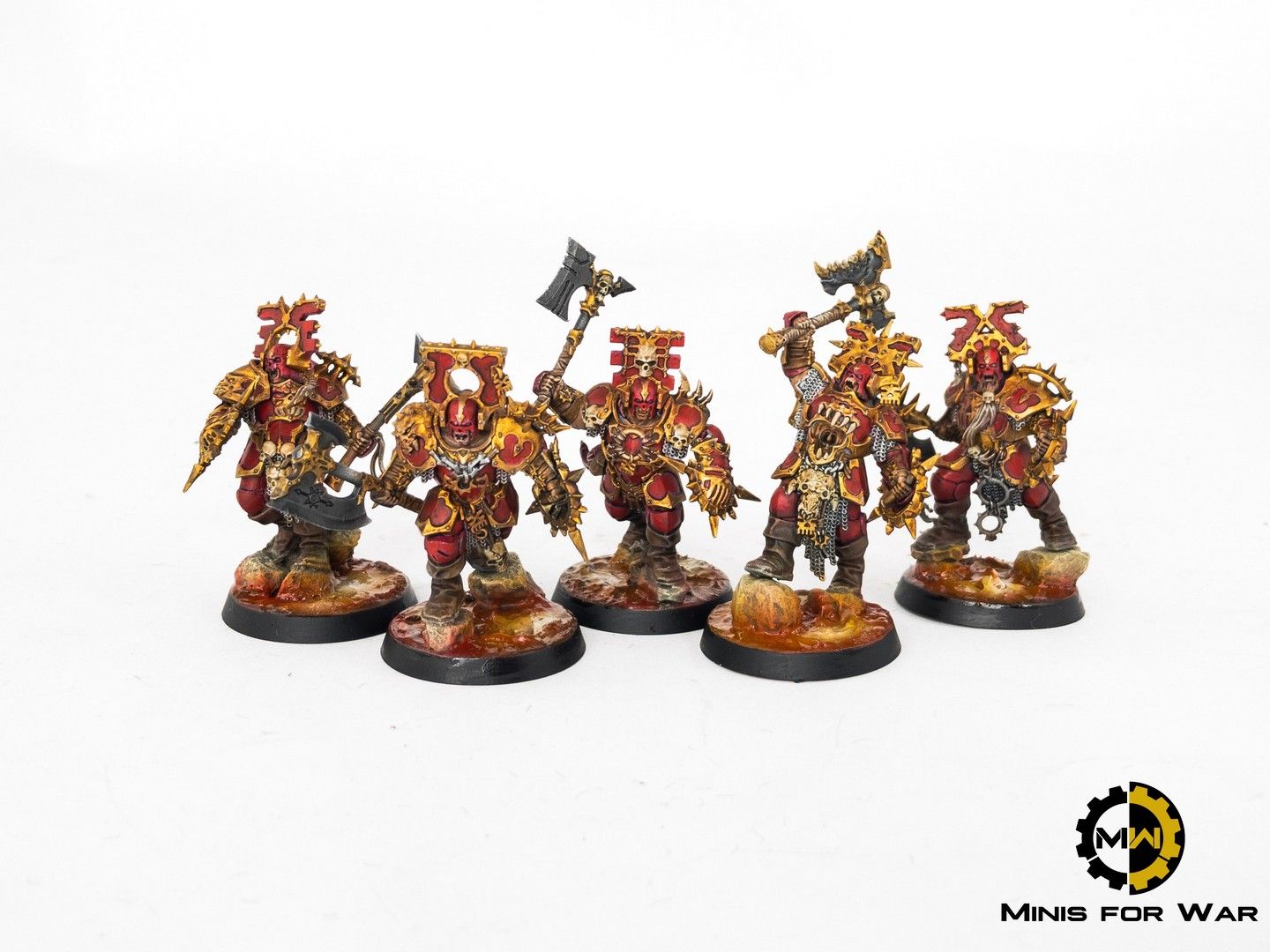 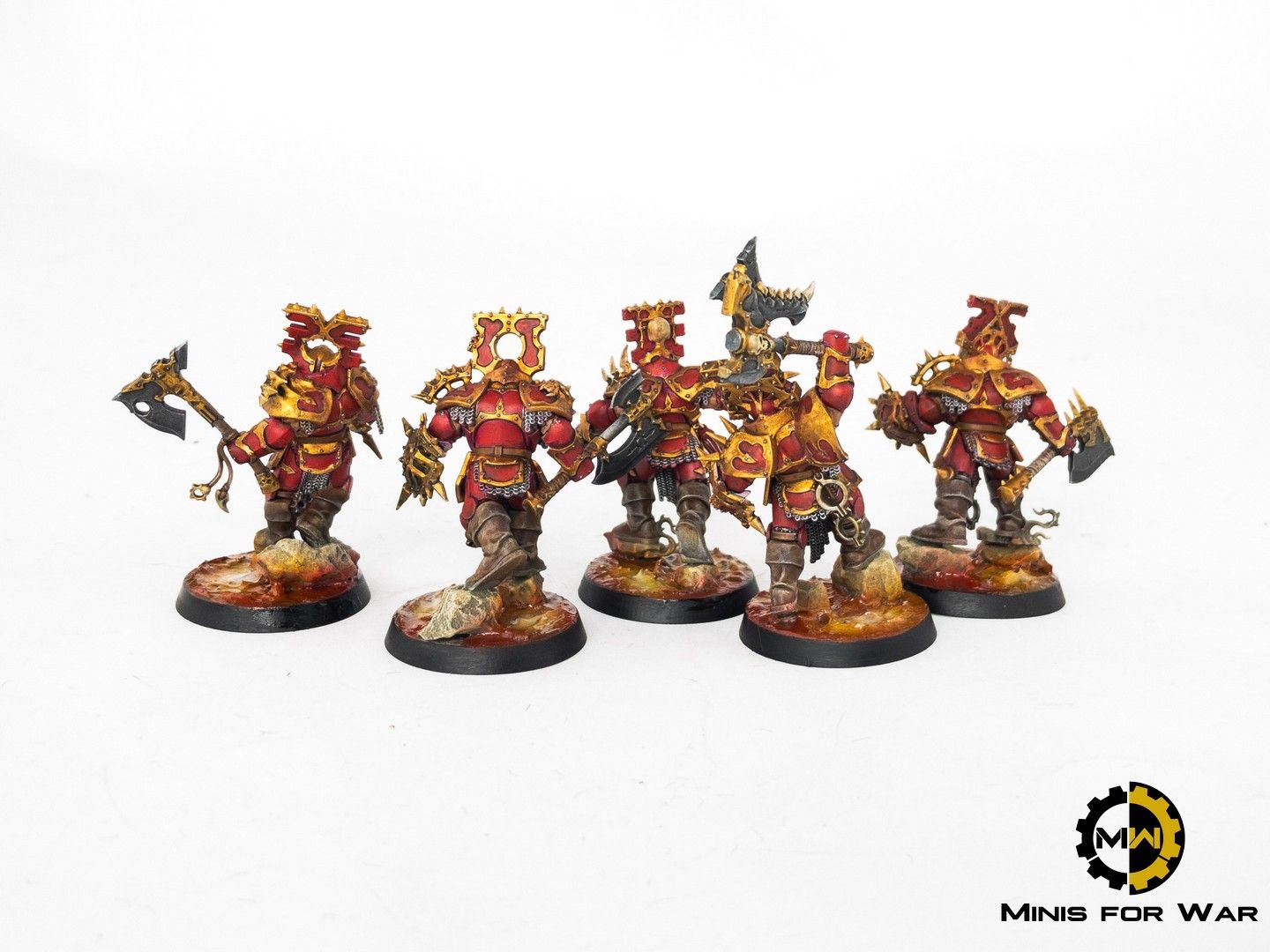 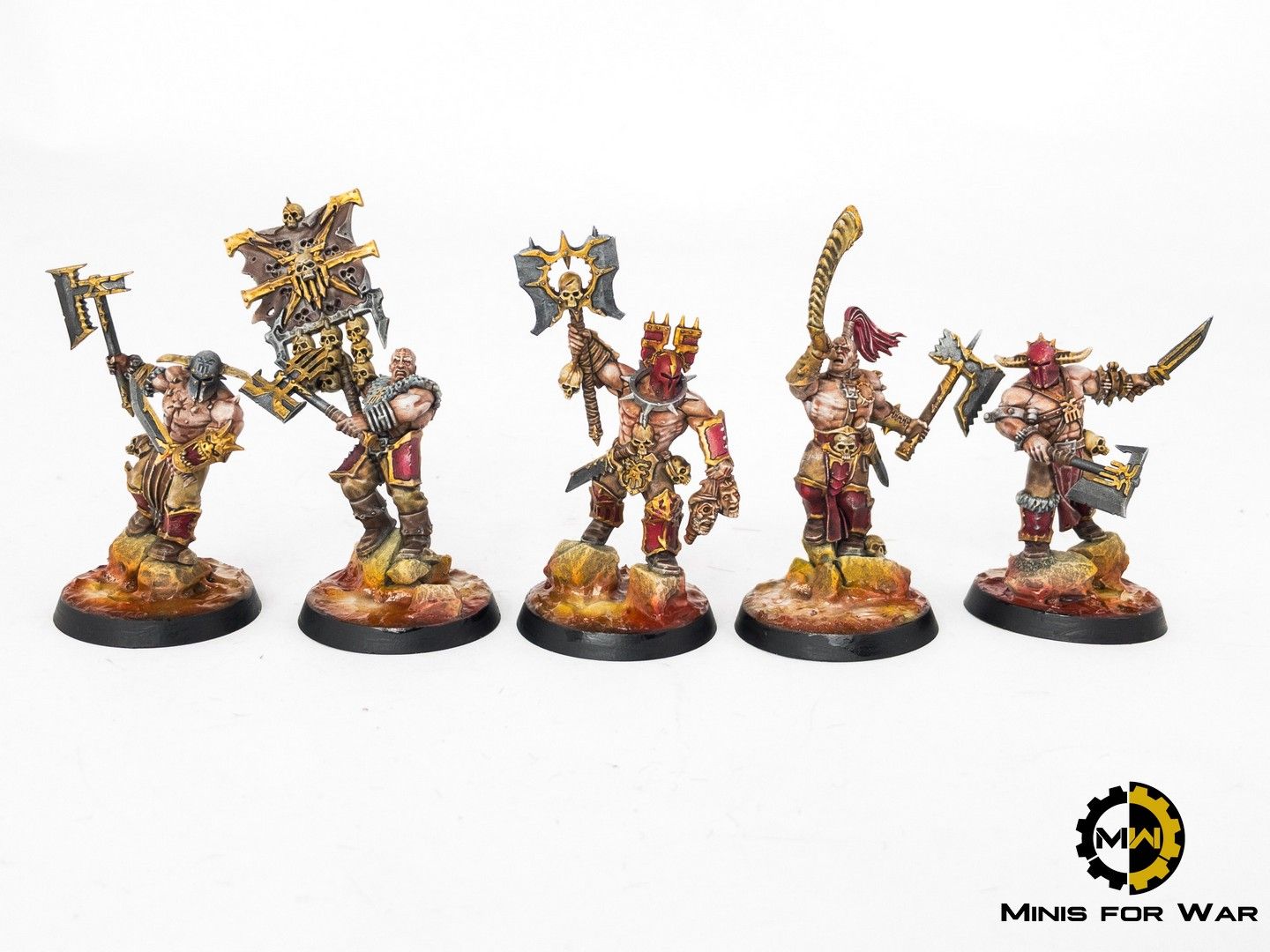 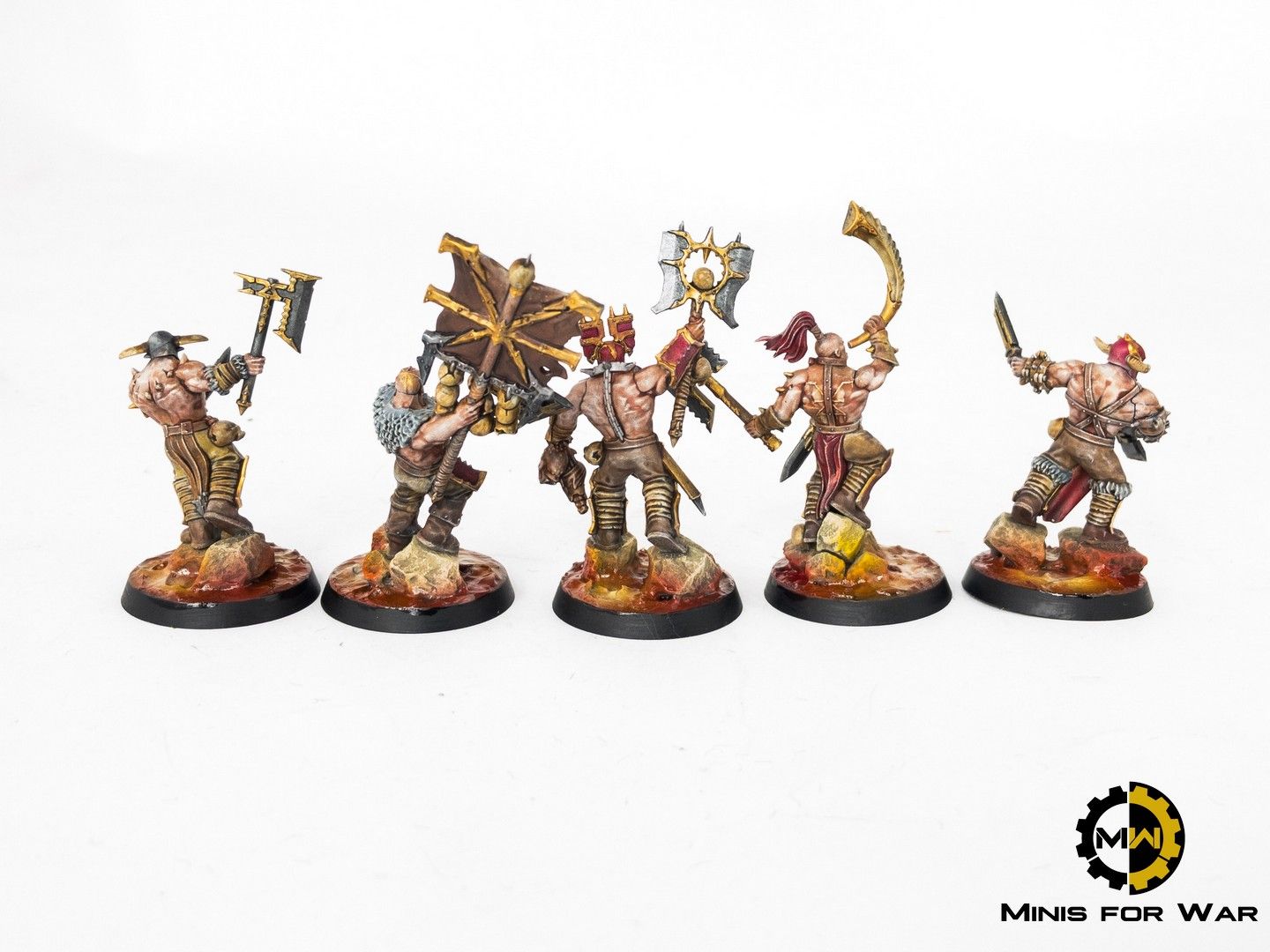 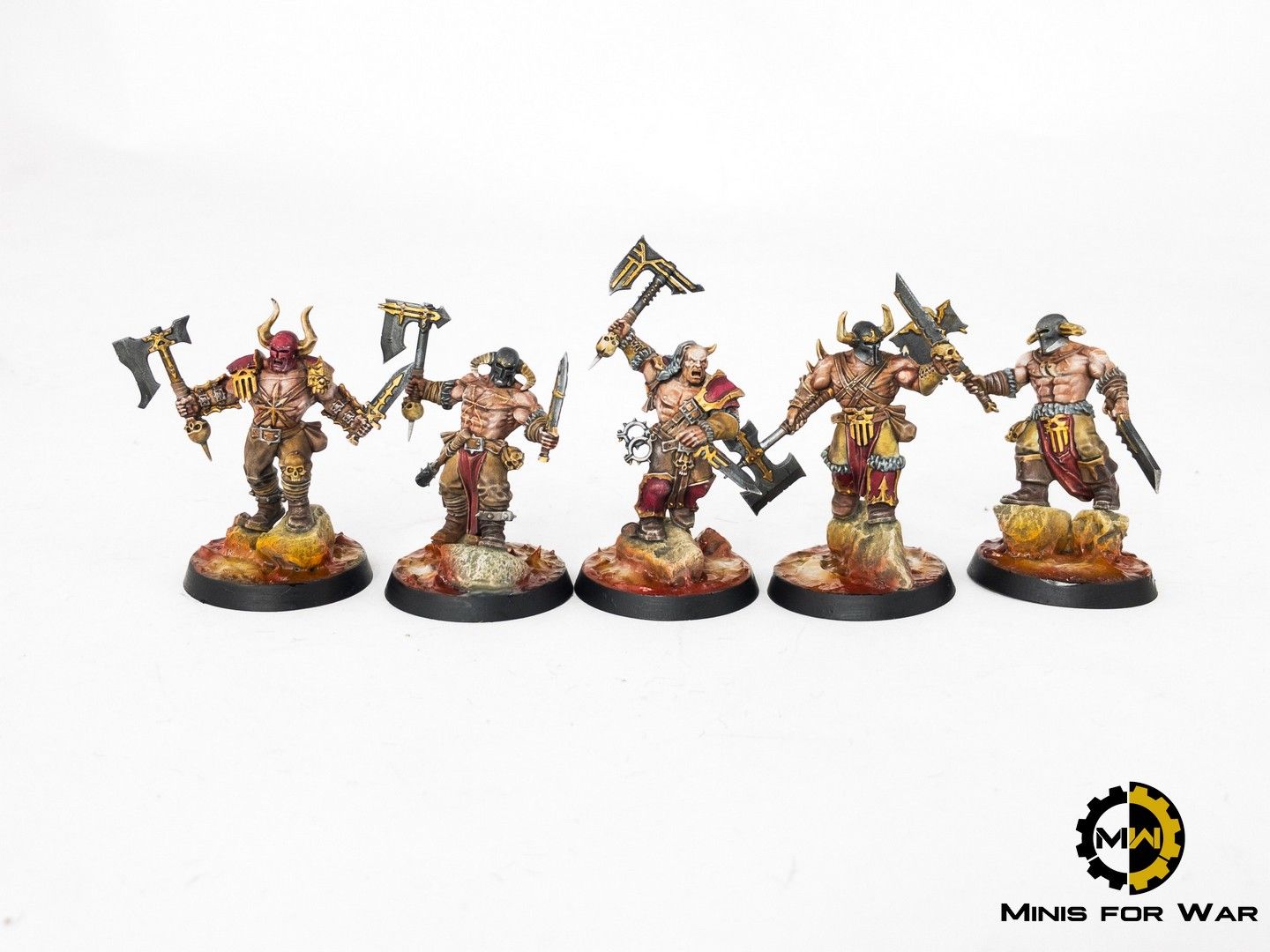 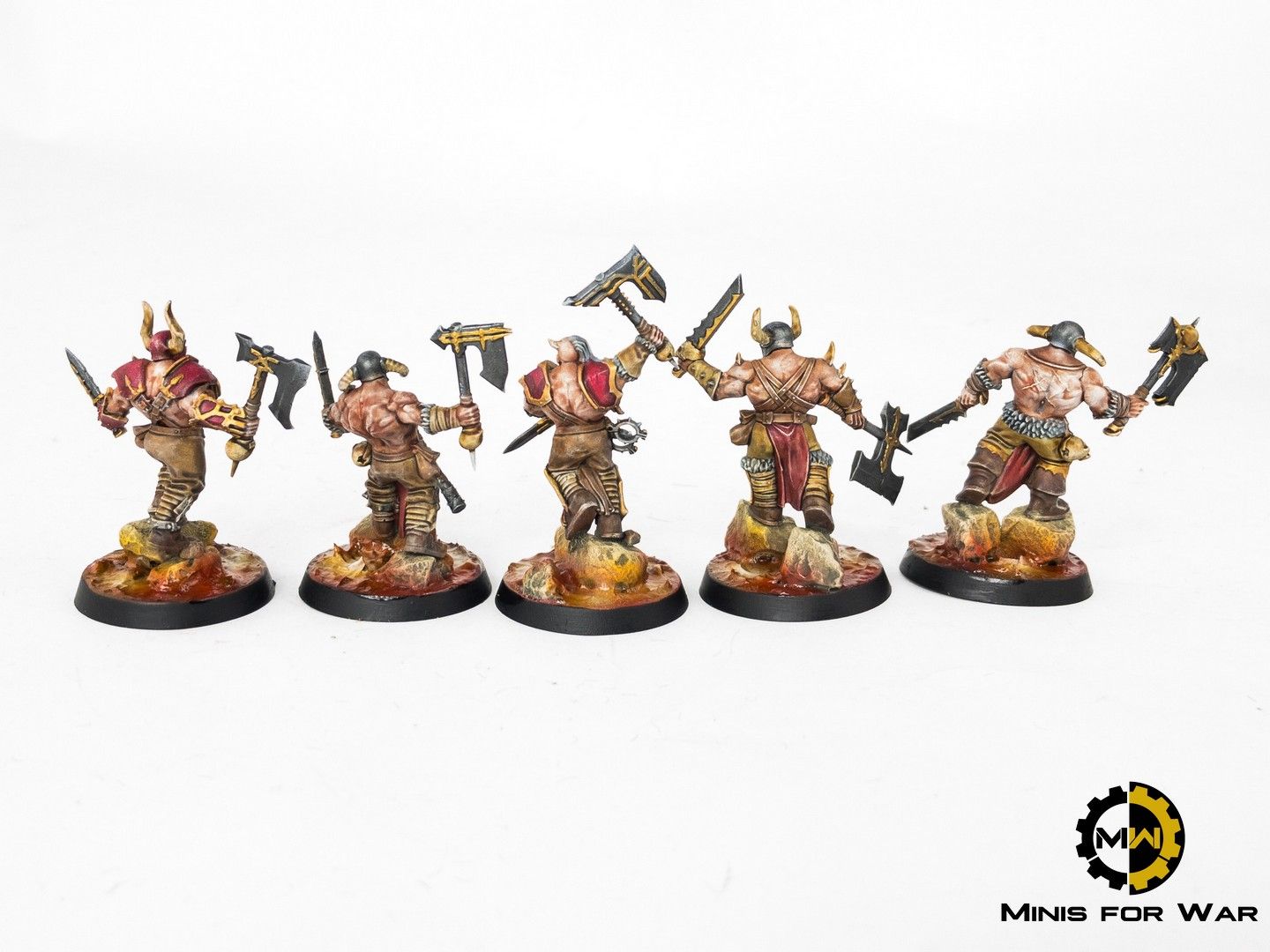 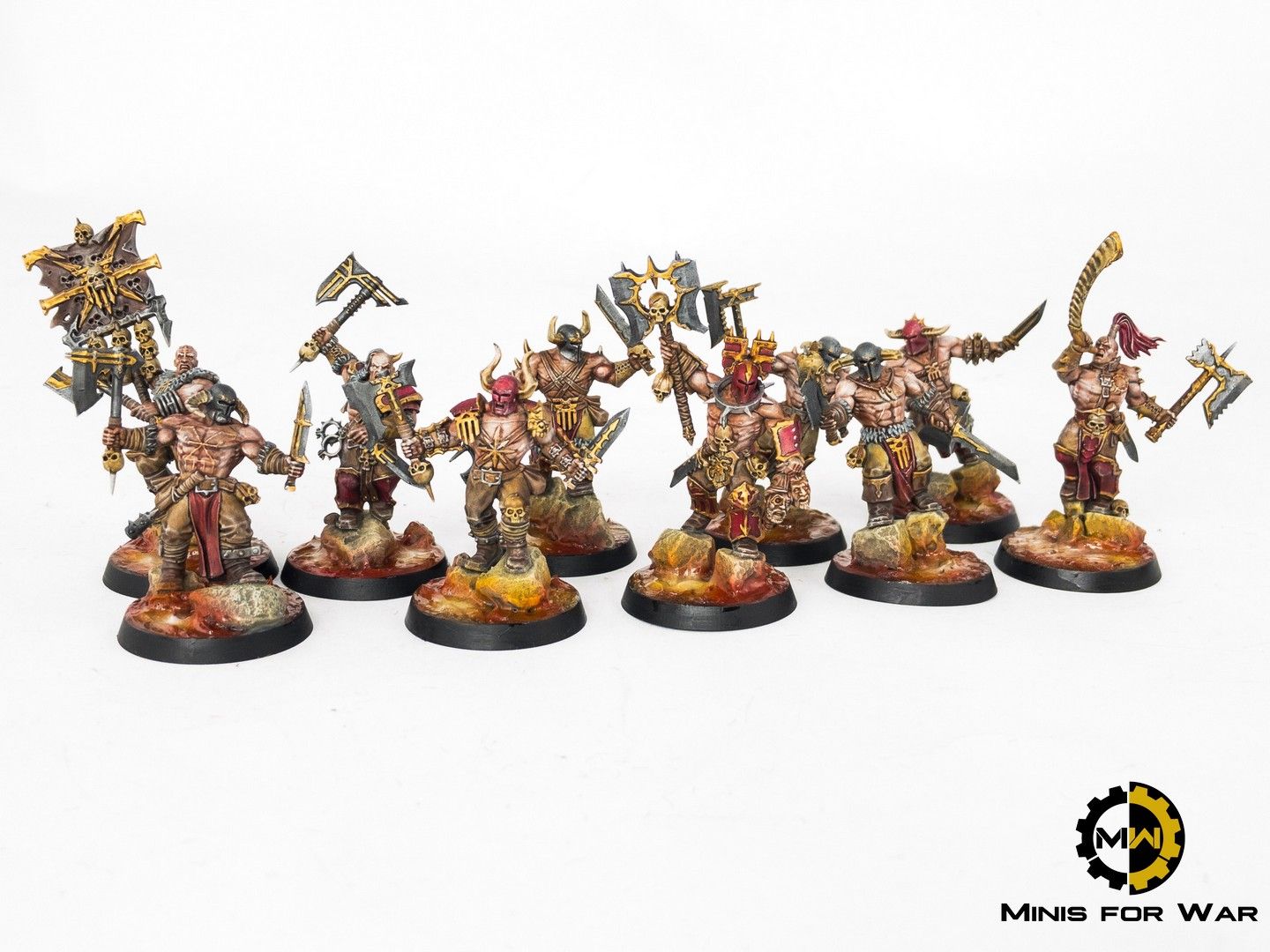