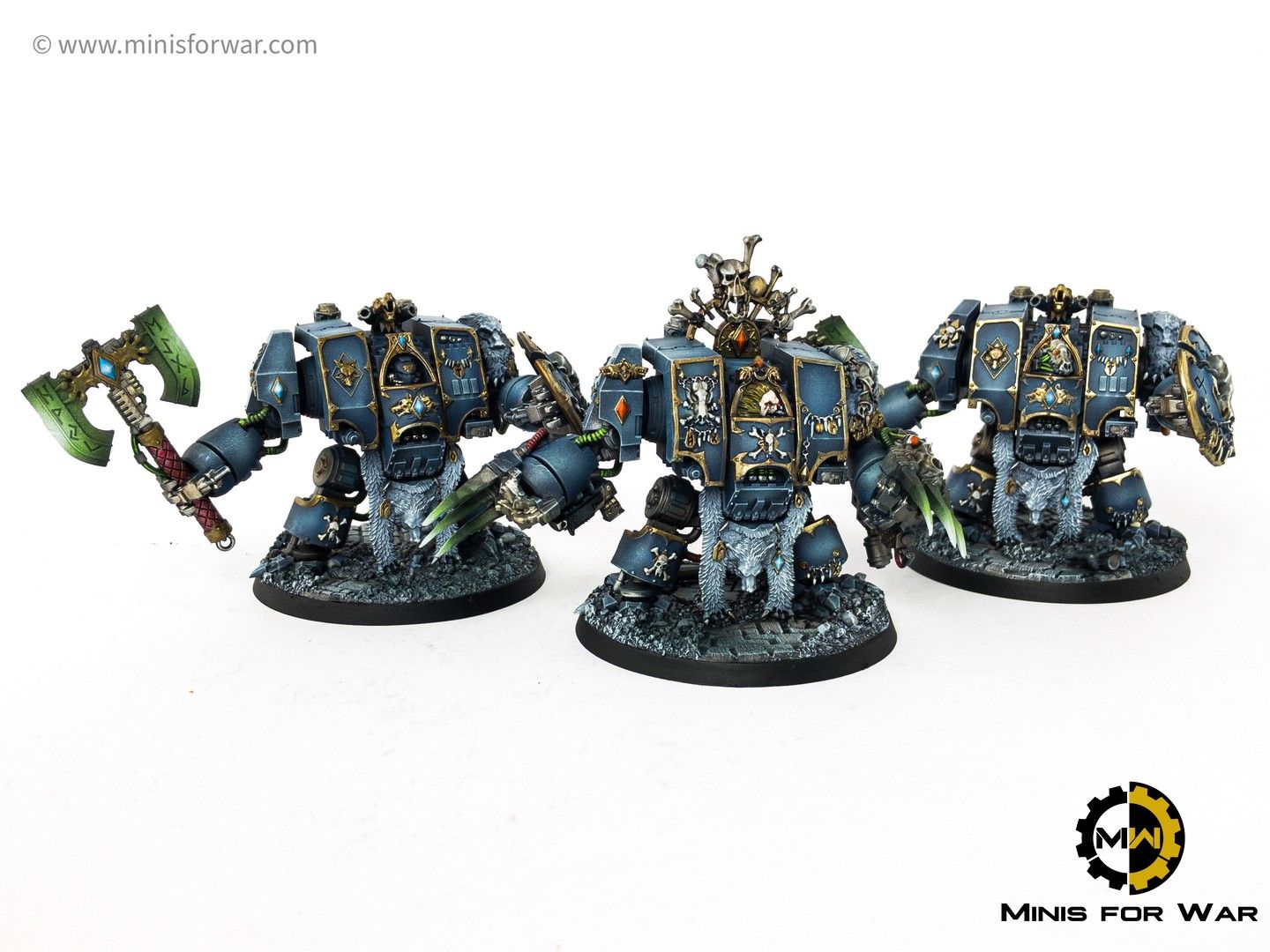 “Follow me, Sons of Russ! This night our enemies shall feel the fangs of the Wolf!”

Howdy Wargamers! How are you all doing today? Not sure about a place you live, but it’s getting pretty cold in Poland. I thought it might be a good time to share our 40k Space Wolves army!

Models were painted accordingly to boxart. I guess that kind of painting scheme really complements their design and overall look. Bases were inspired by “so-called” icy wasteland, in my opinion they really catch Space Wolves vibe. On the pictures you will find: Bjorn the Fell-Handed, Murderfangs, Ragnar Blackmane, Inquisitor Greyfax and some Wolf Priests and  Wolf Lords converted by out team. 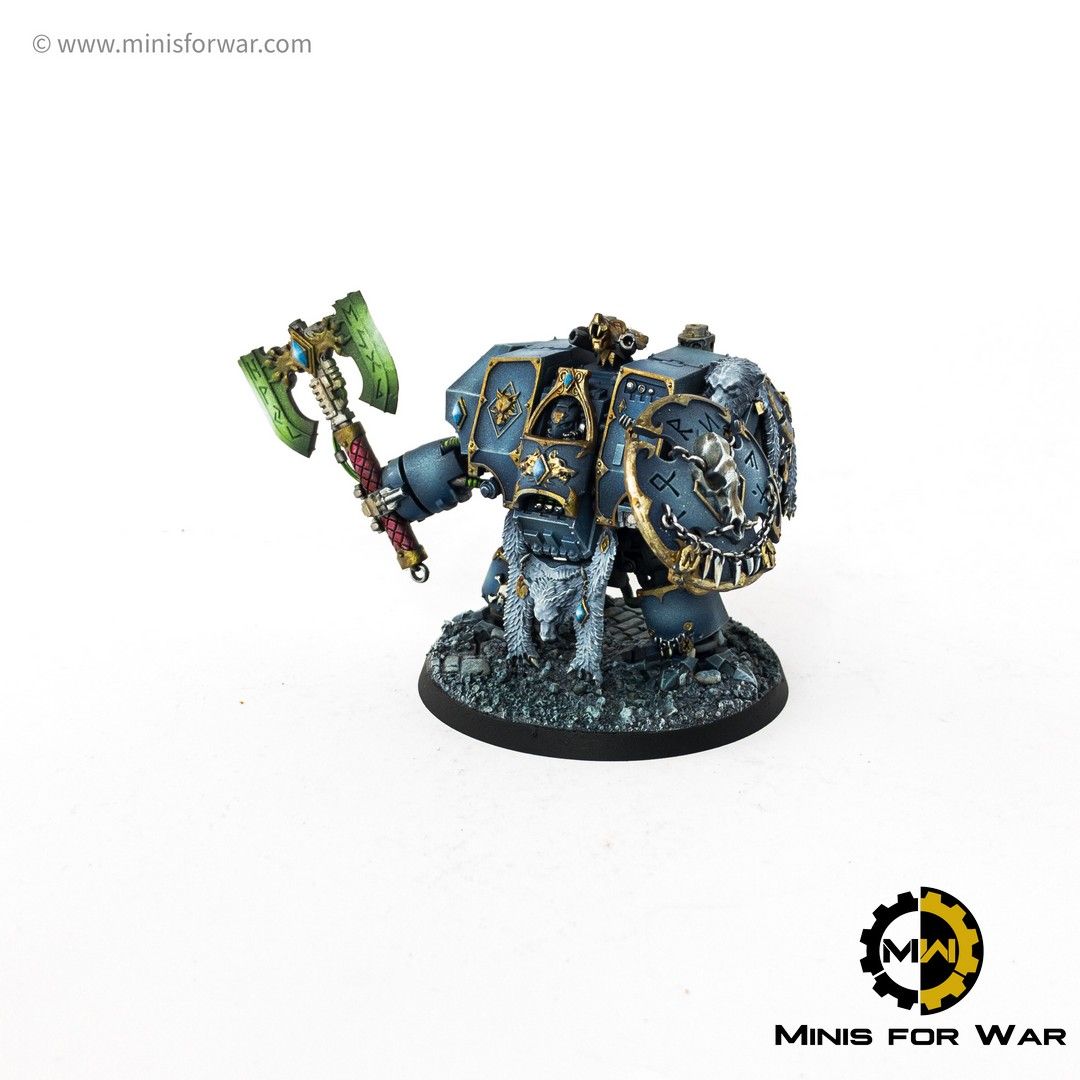 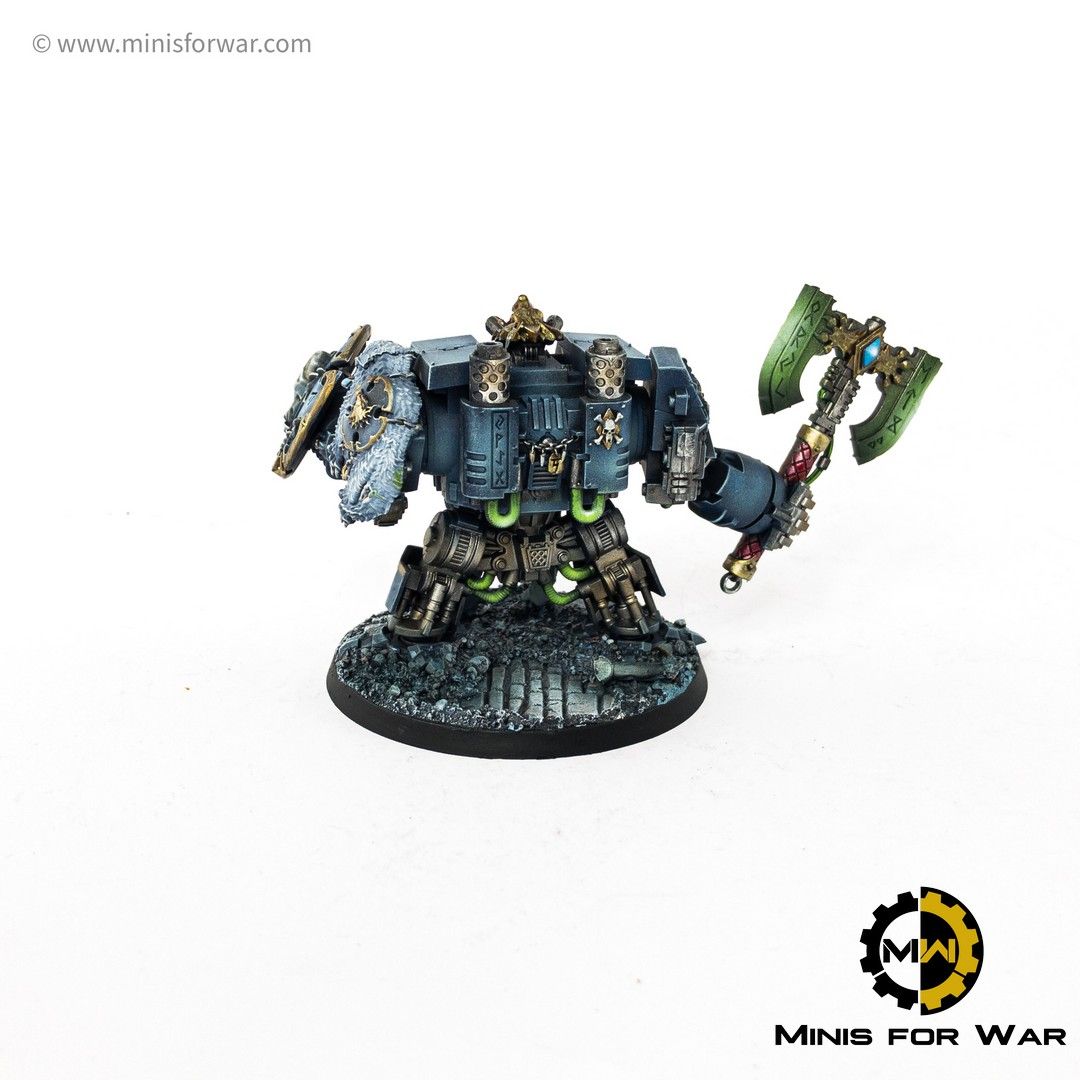 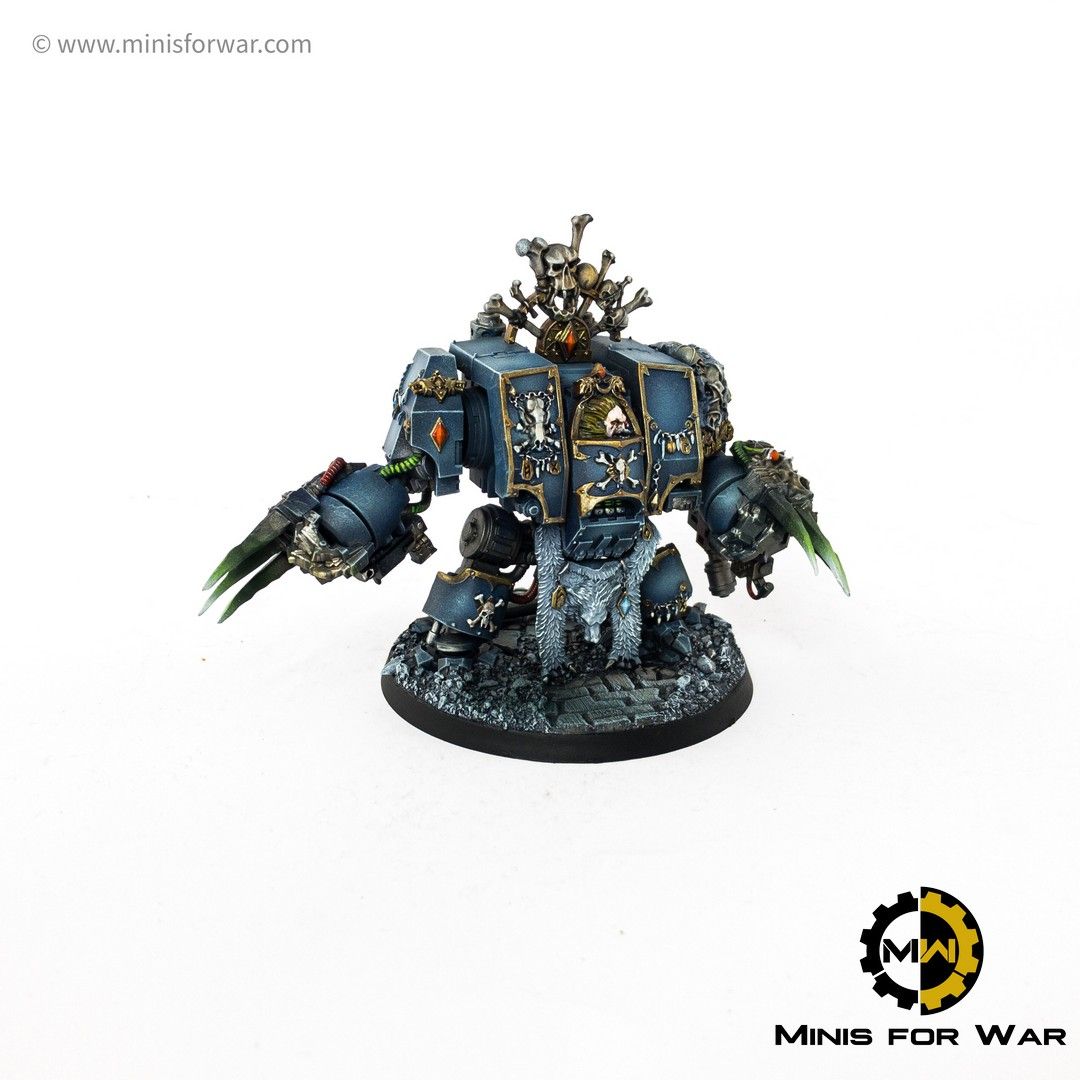 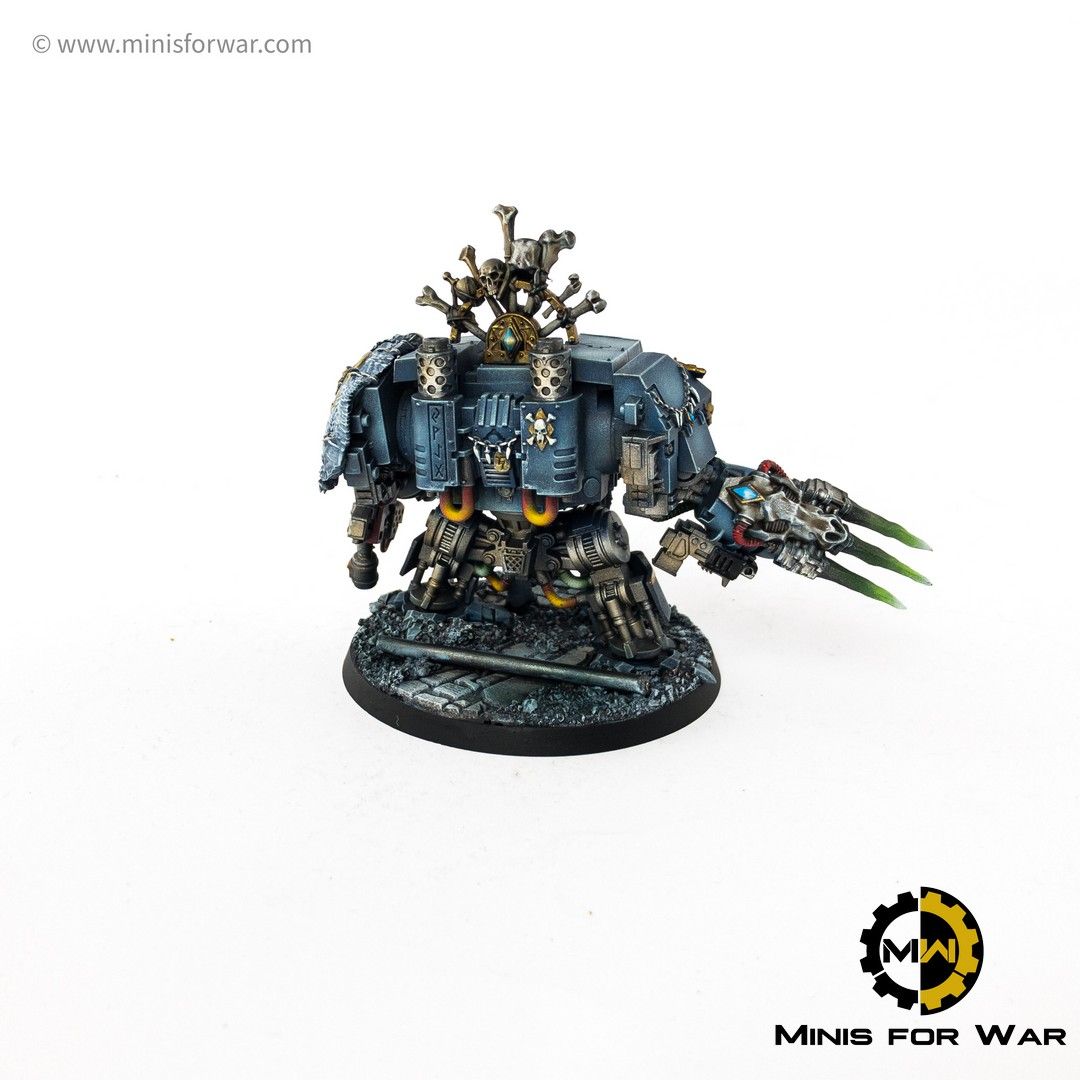 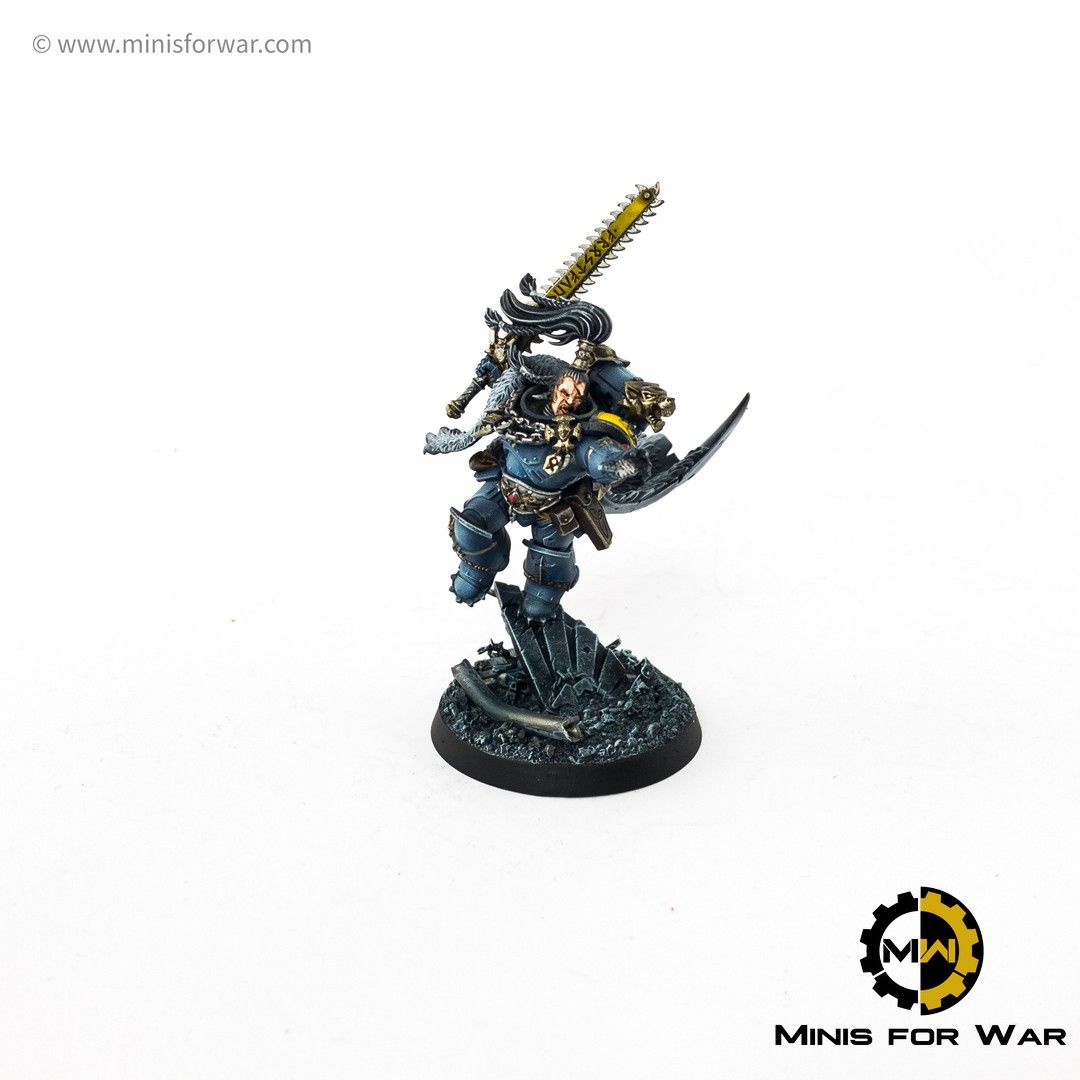 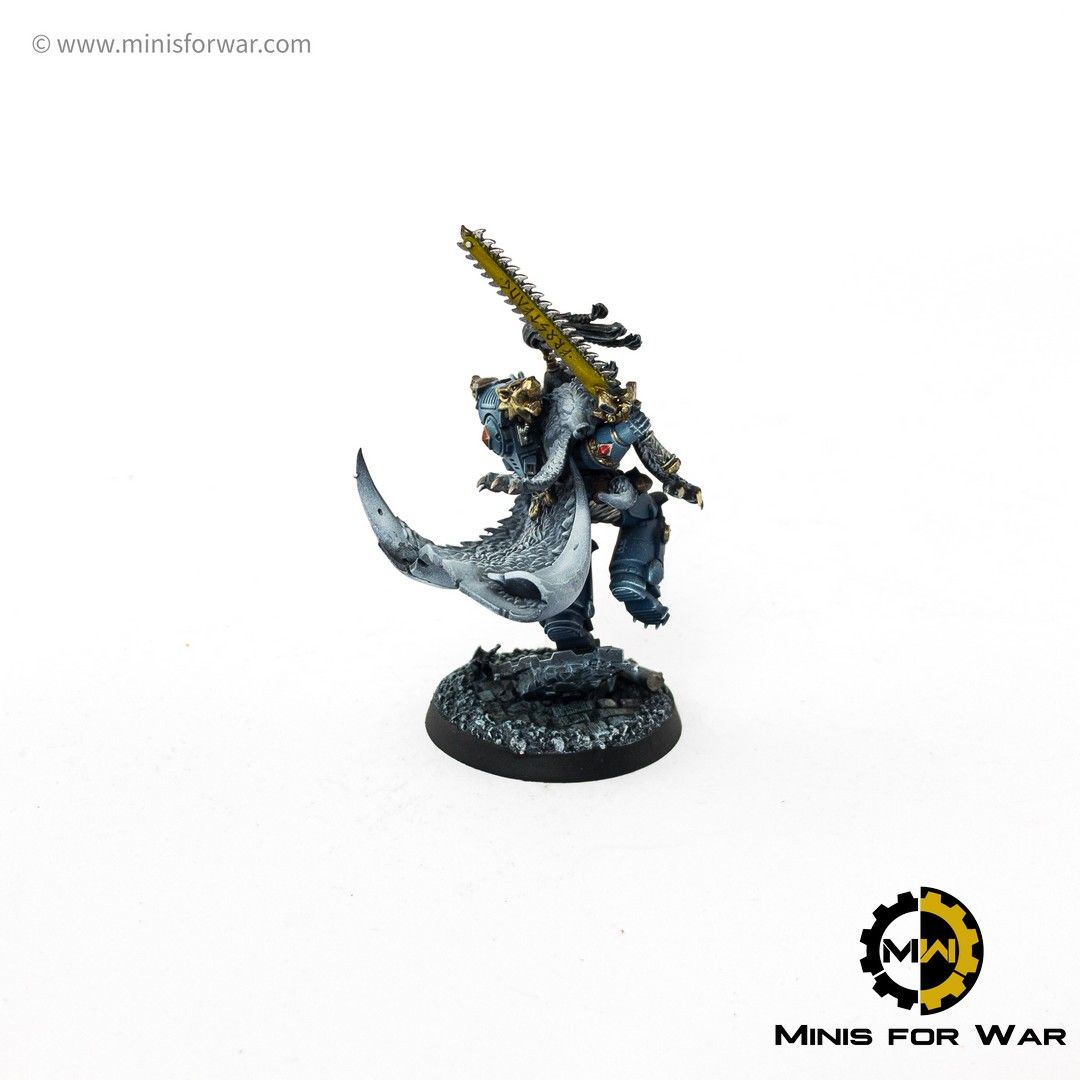 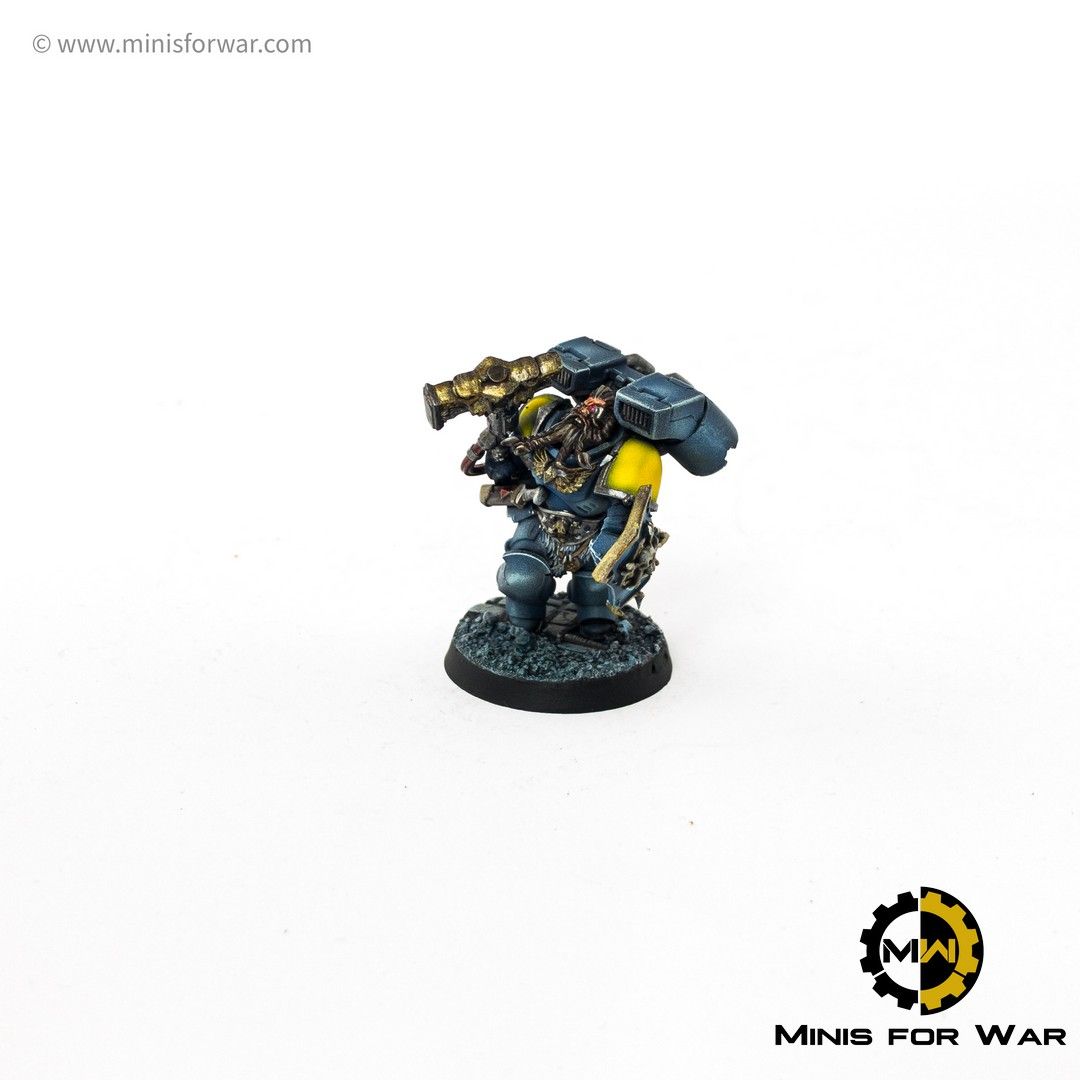 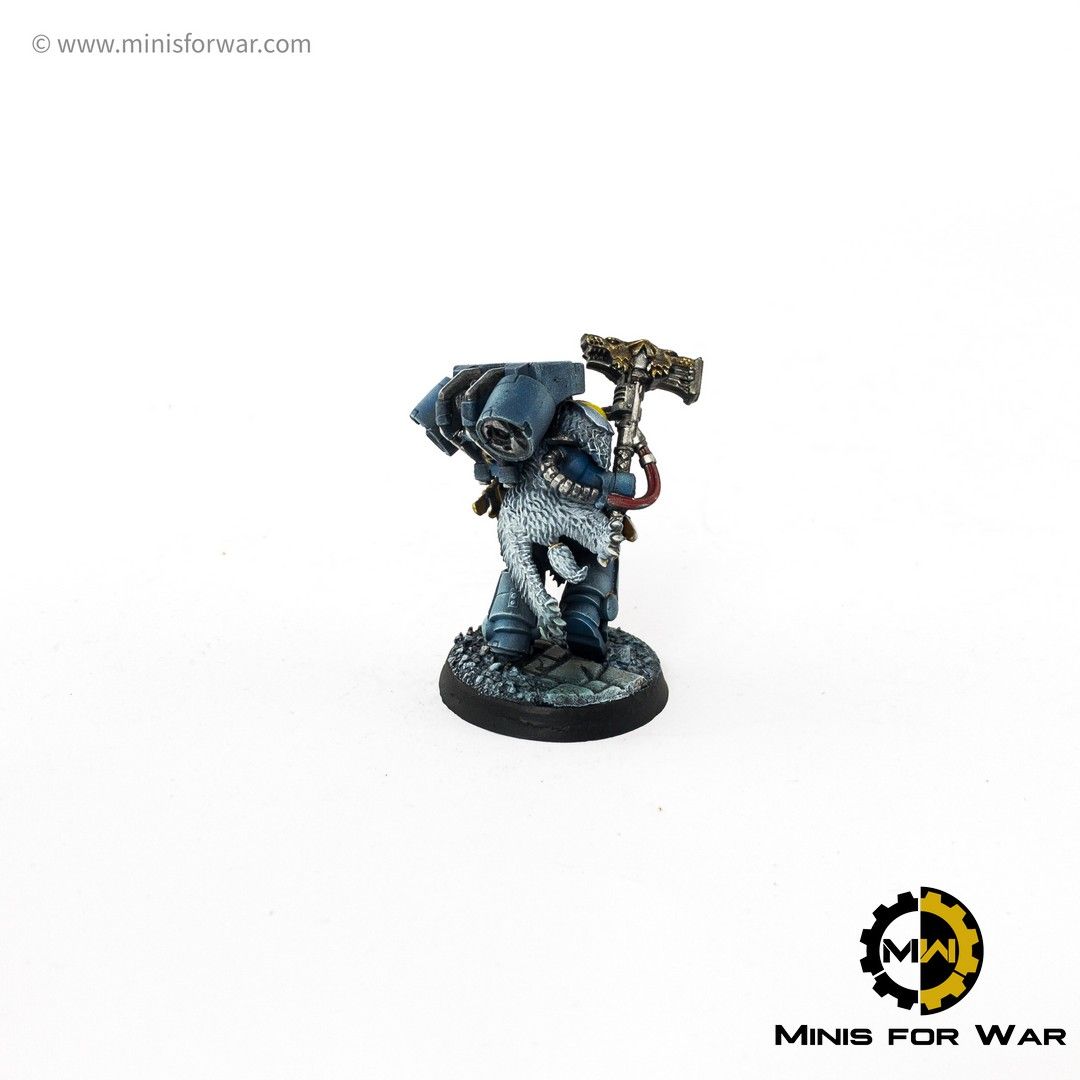 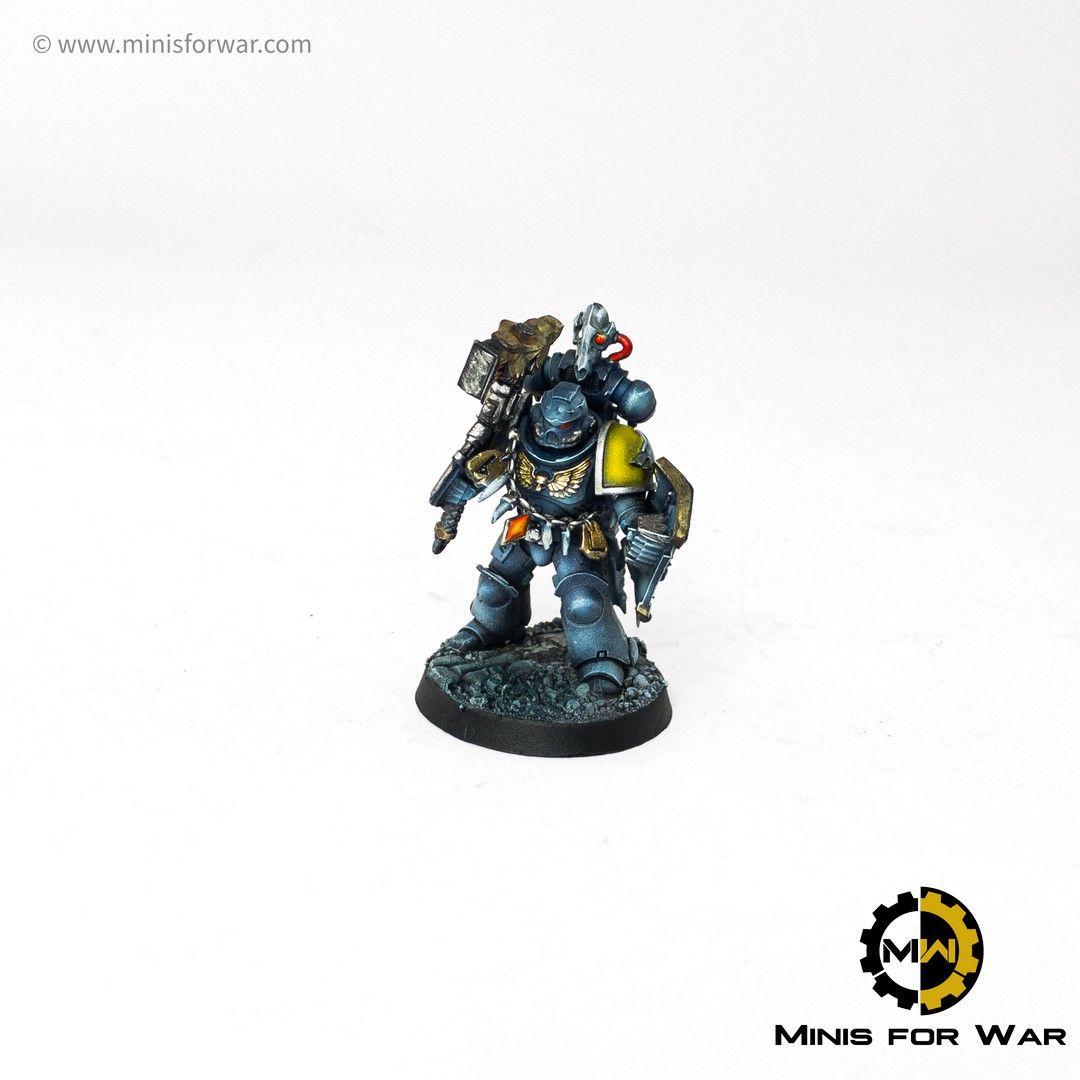 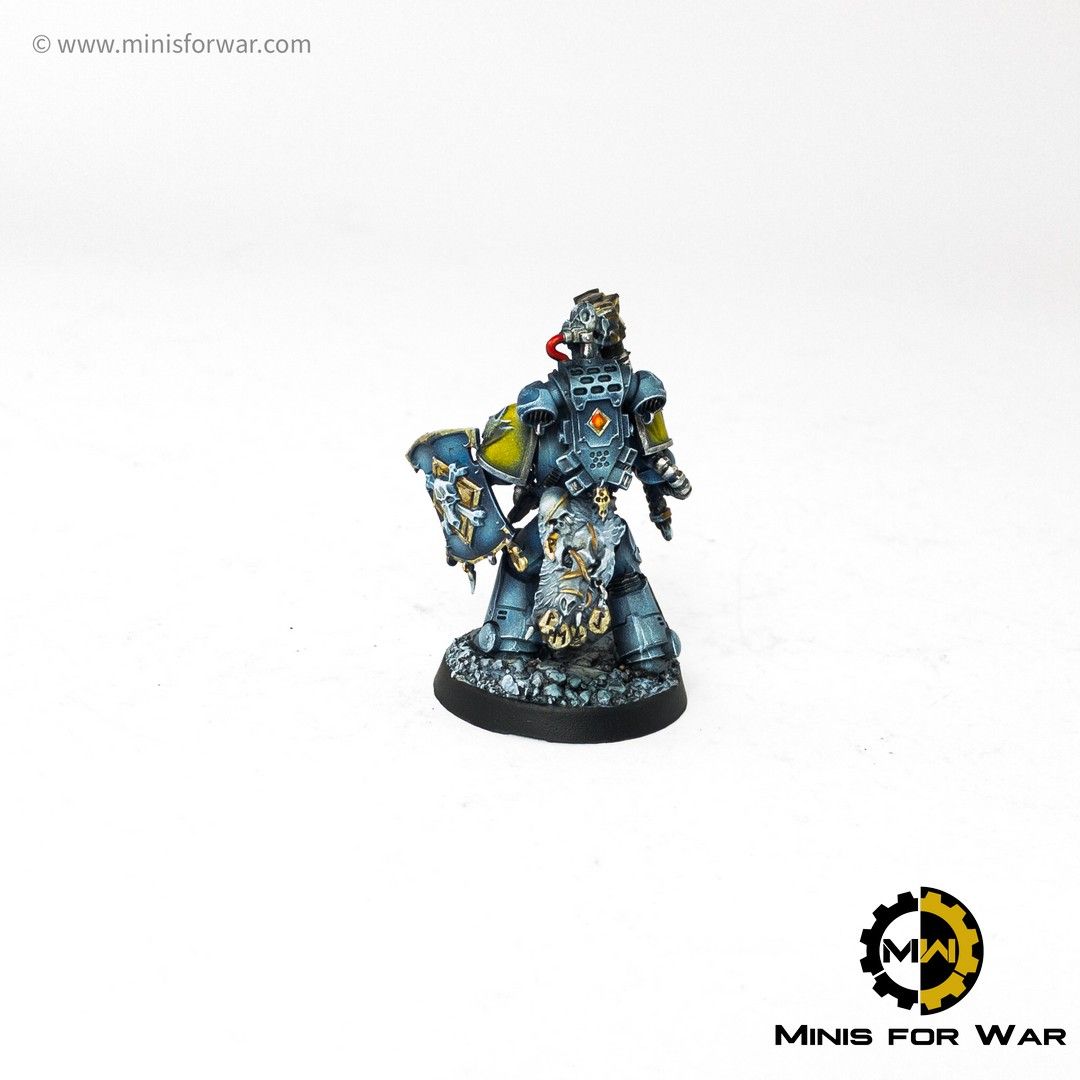 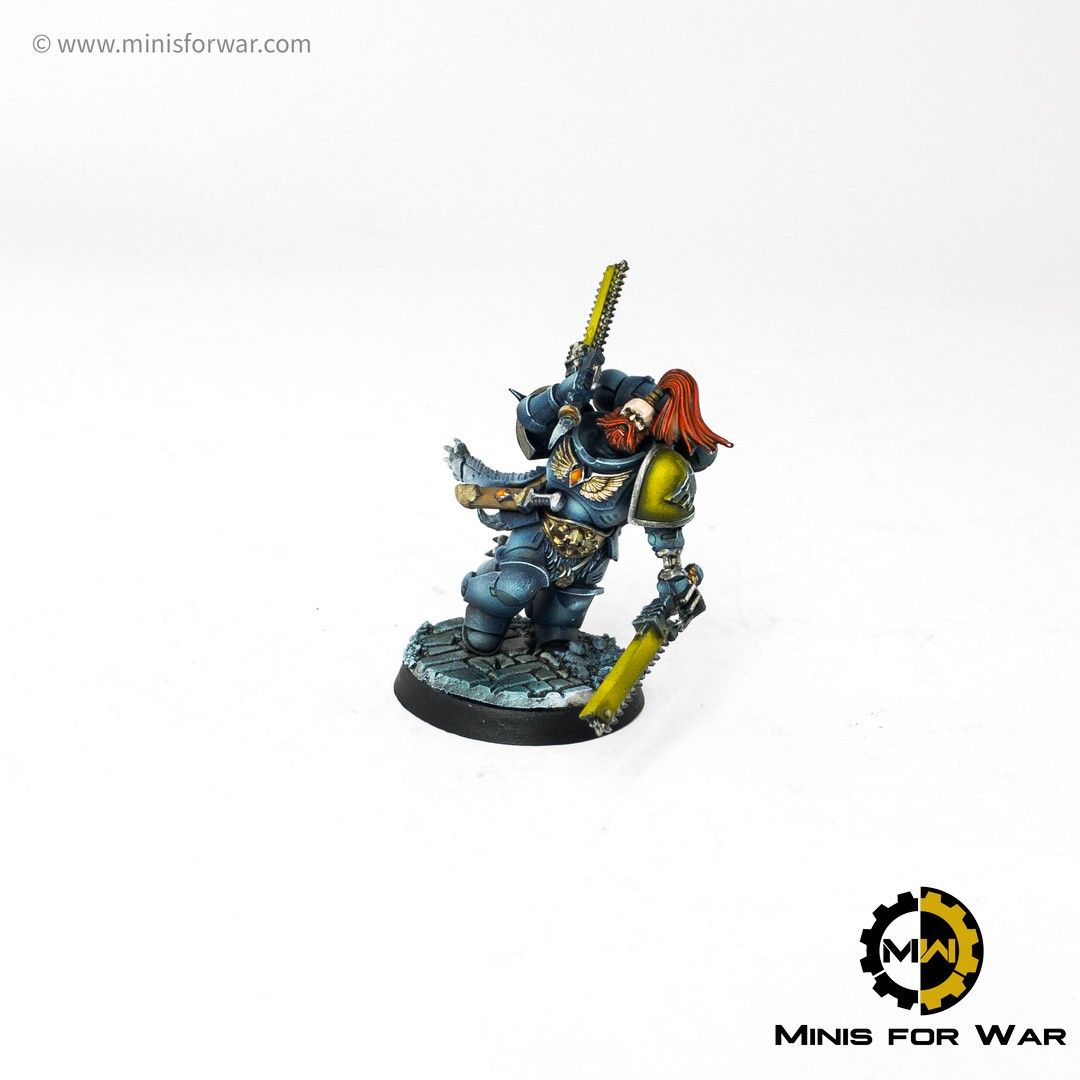 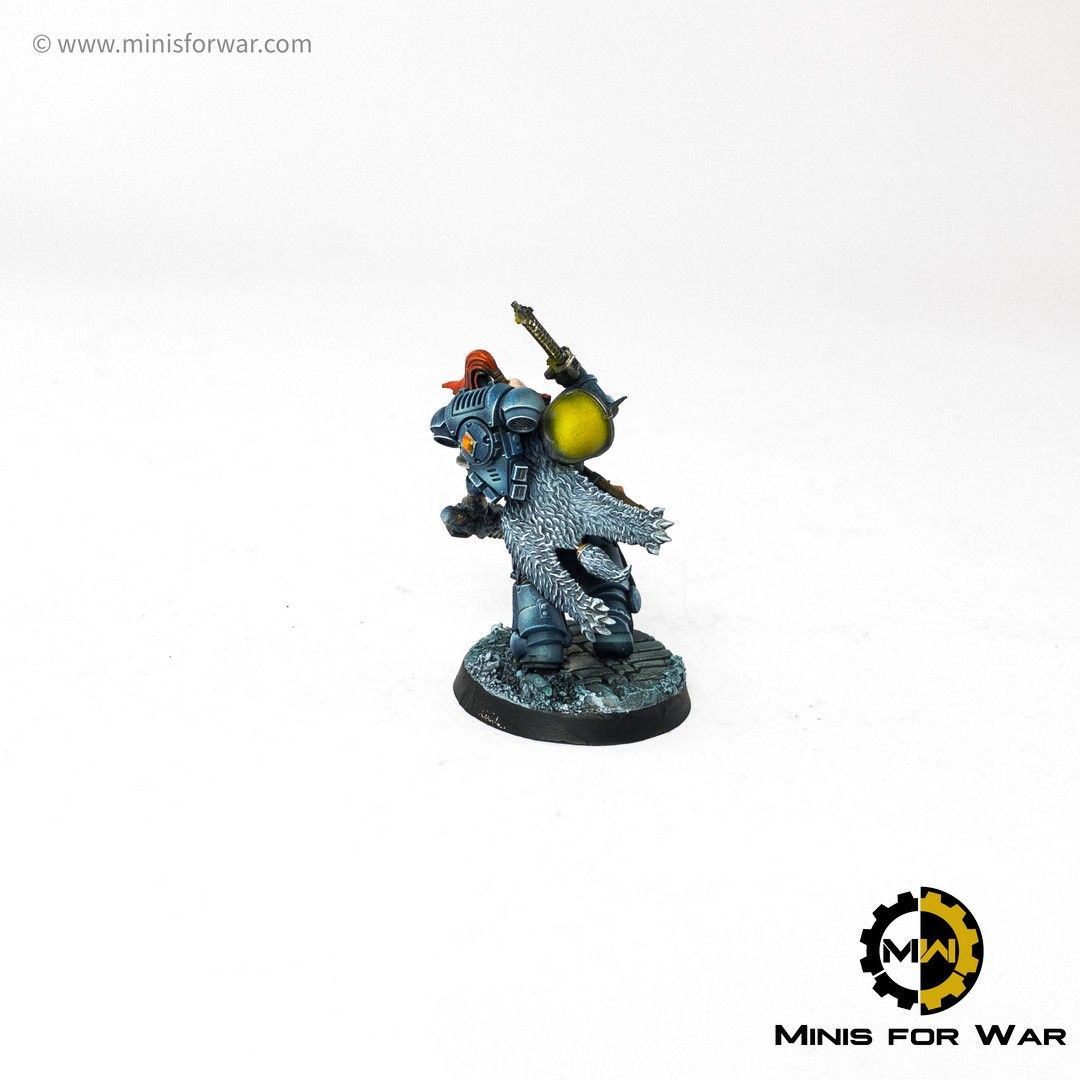 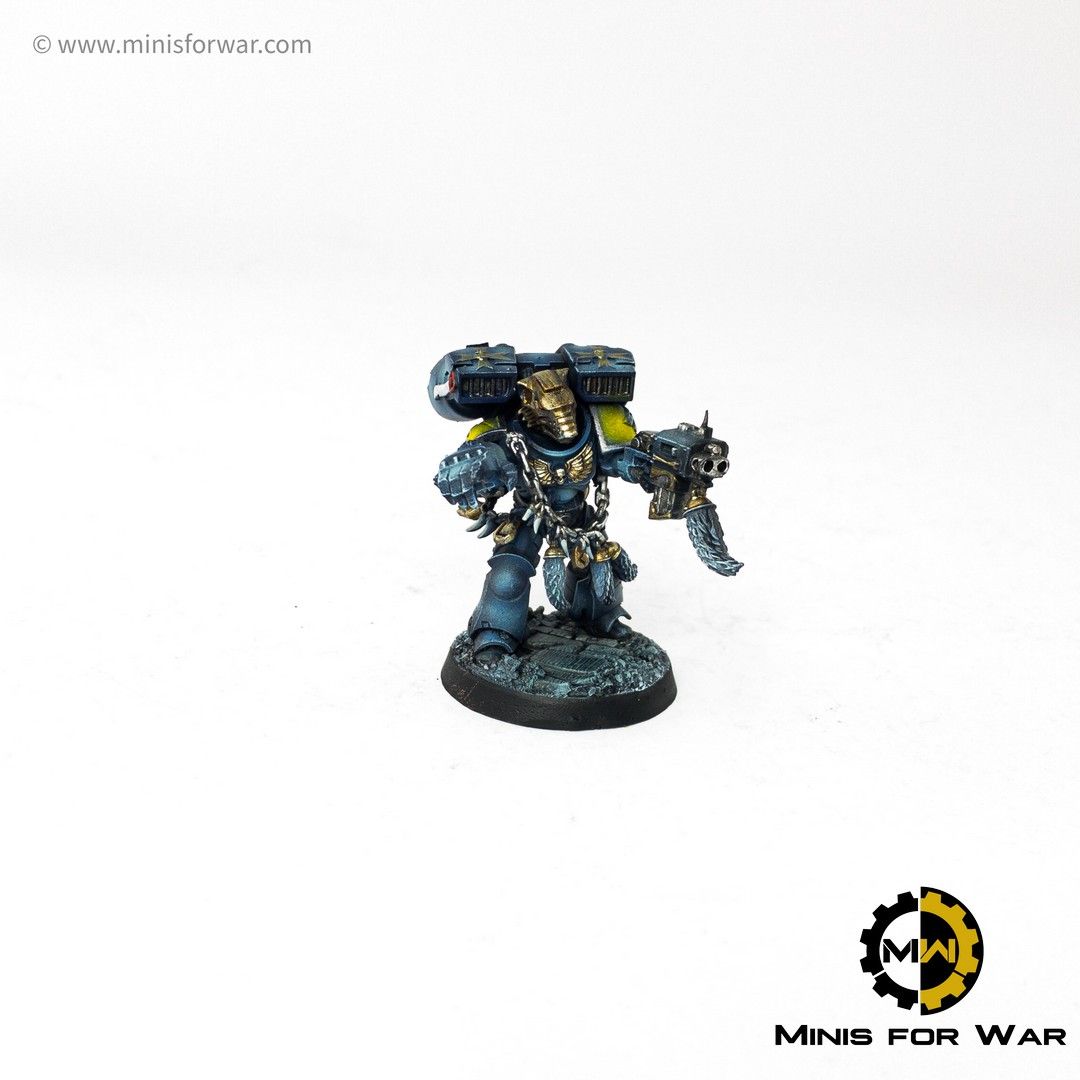 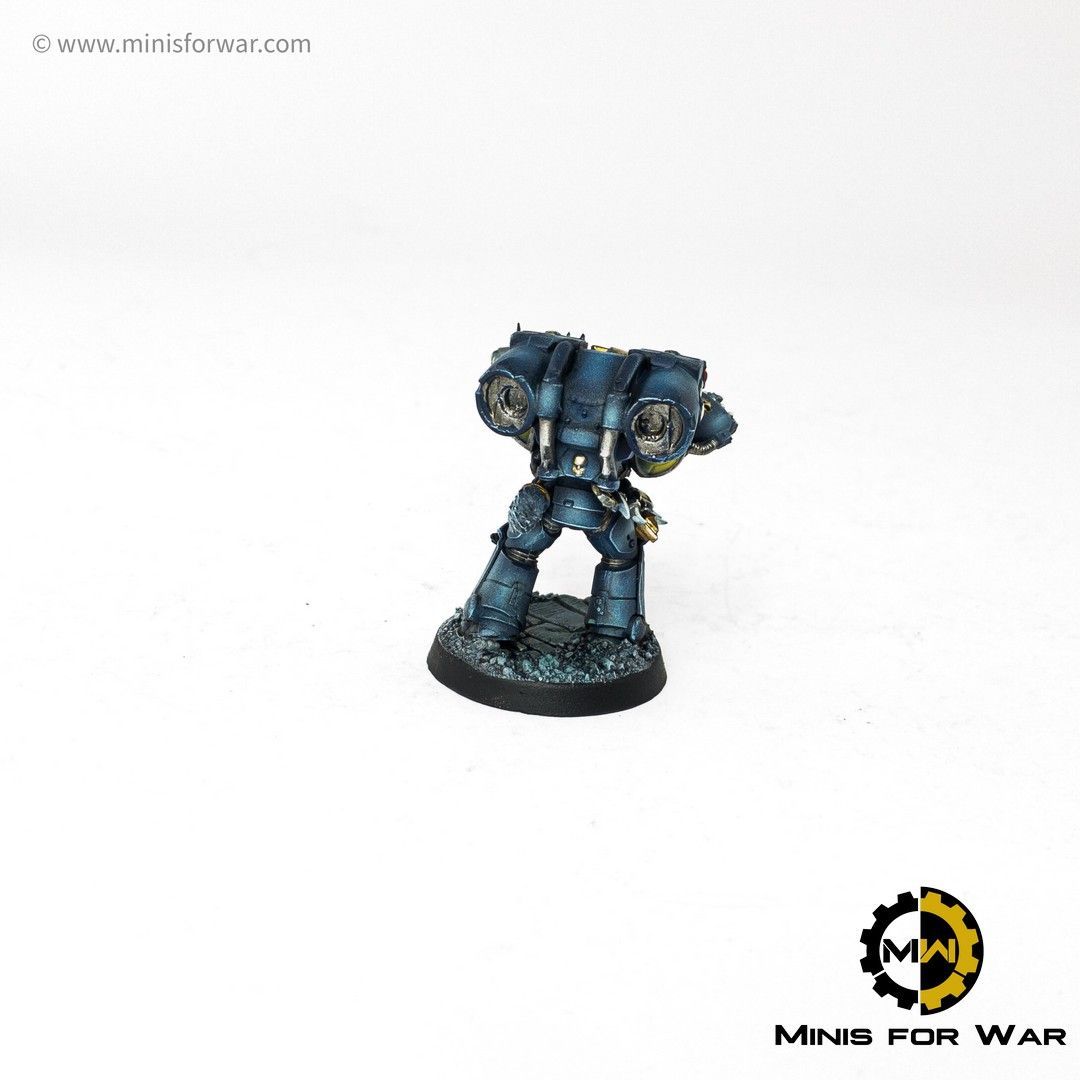 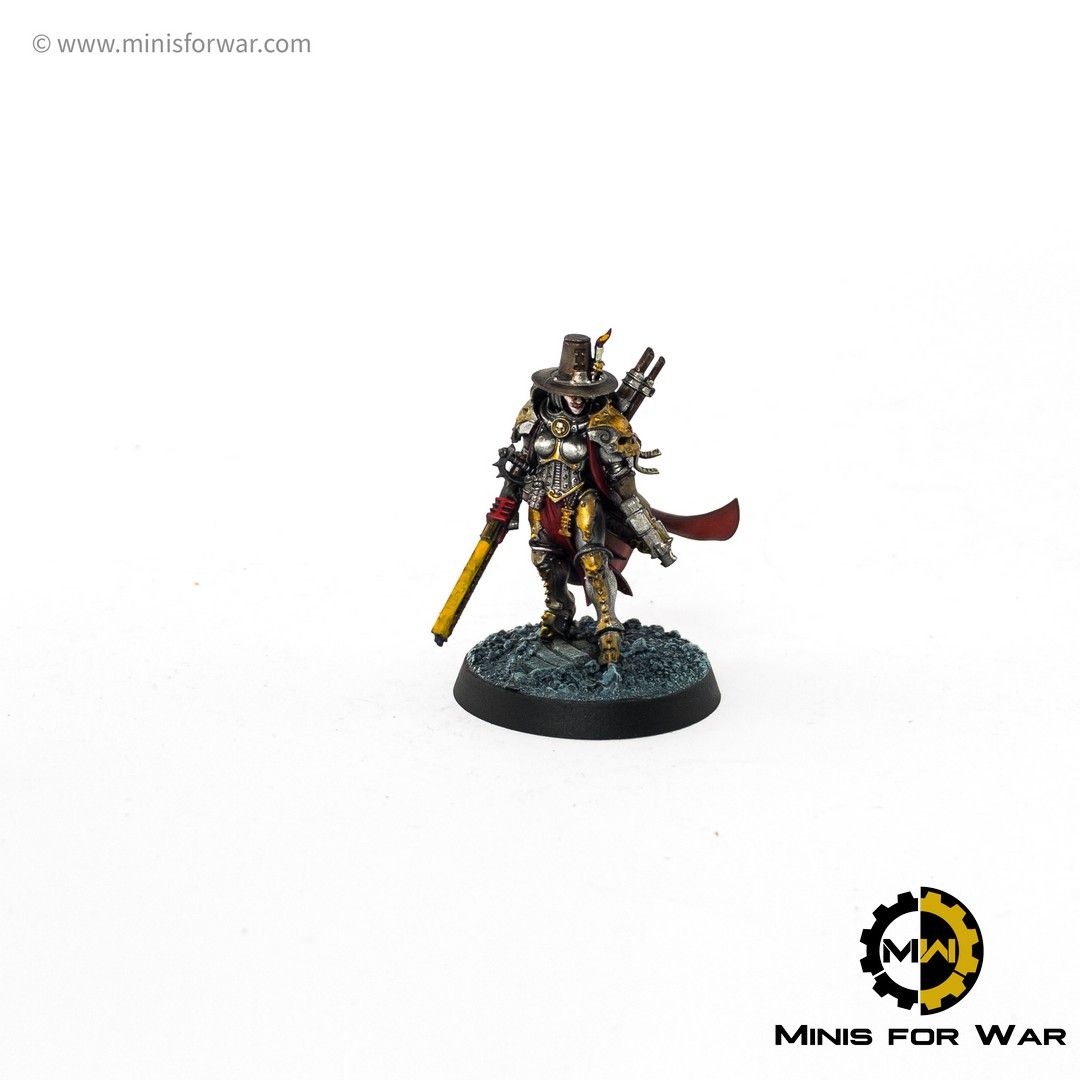 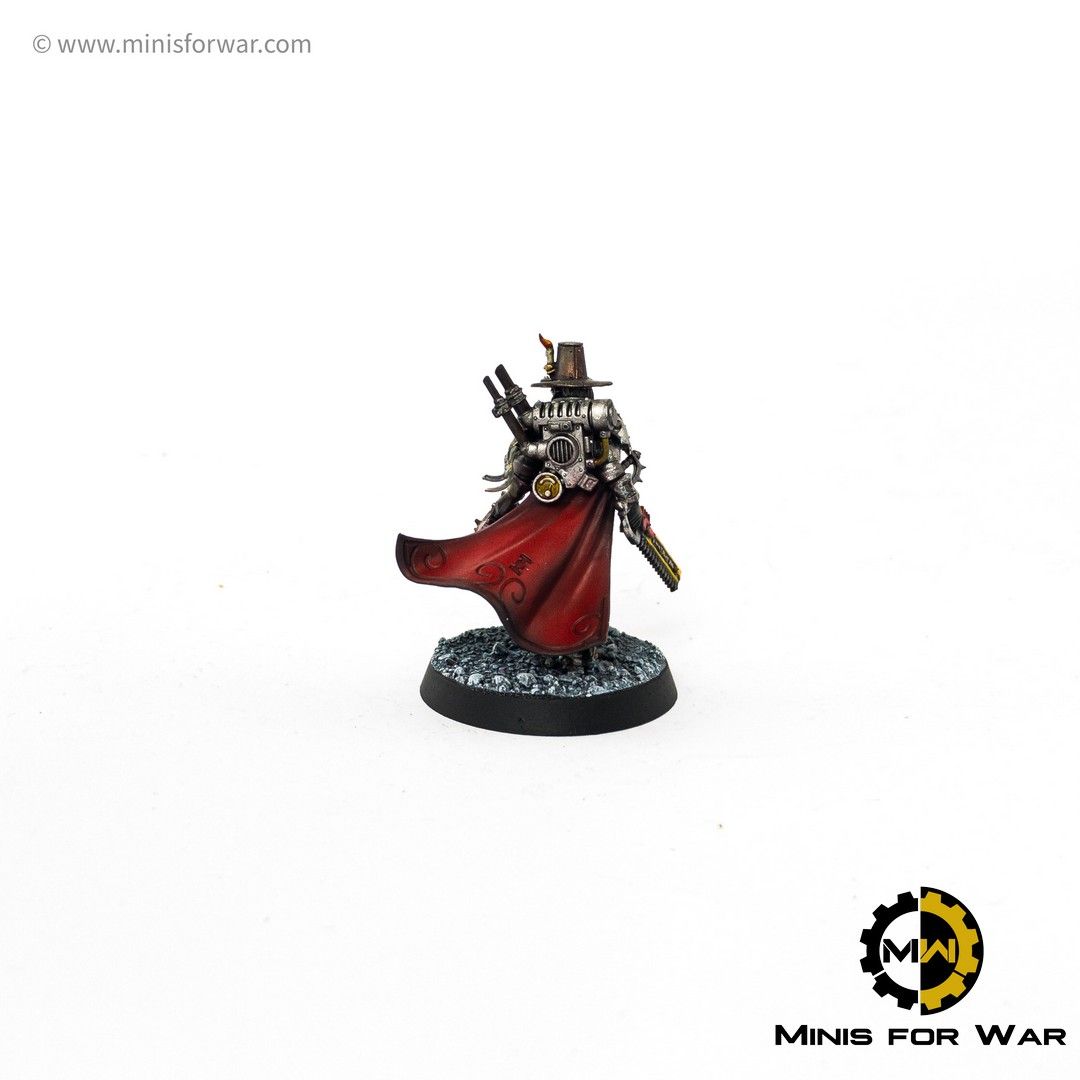