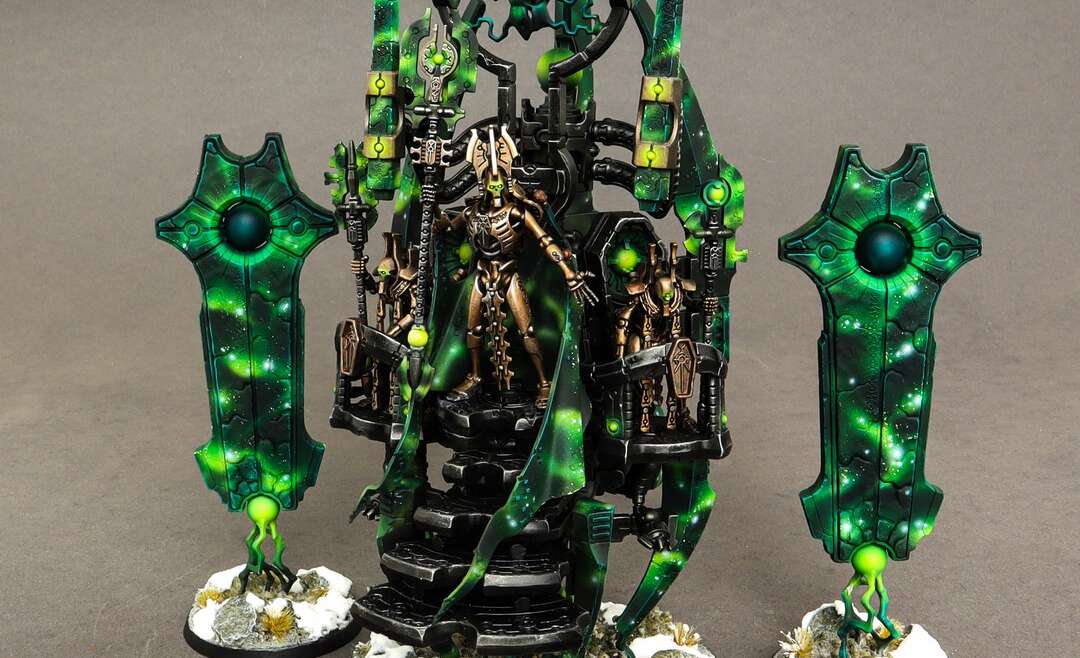 “We are the end of all things, the darkness that consumes worlds. We are the Necrons, and we have returned.”

Today we want to present to you a small Necron reinforcements for your Warhammer 40k games. 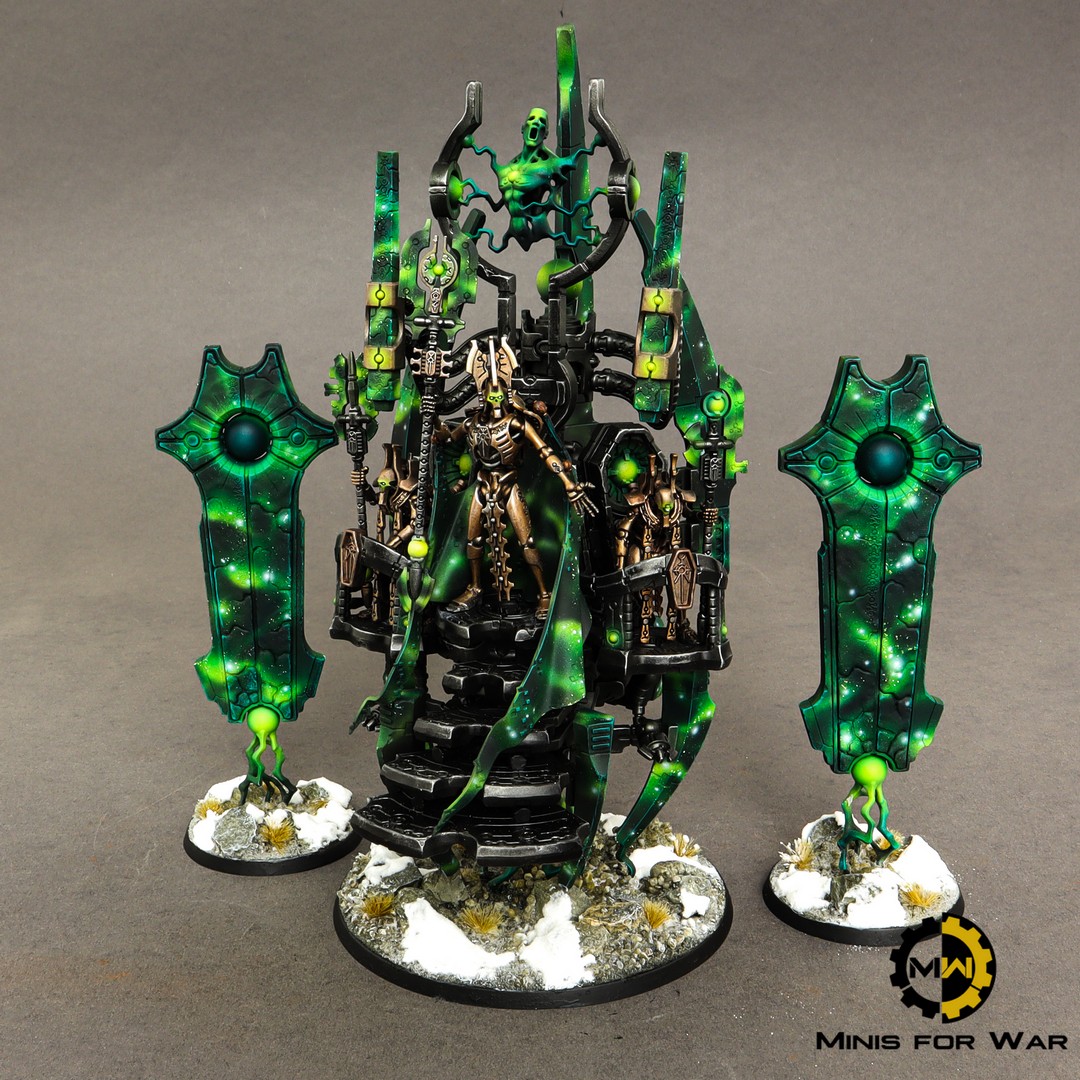 The Necrons are an ancient race that predates even the Eldar, and they were once a powerful, interstellar civilization known as the Necrontyr. They were a bitter and envious race, who resented the fact that their short lives were not as long as the Old Ones, the elder races who ruled the galaxy at the time.

They made a pact with the C’tan, powerful god-like beings of pure energy, to transfer their souls into immortal robotic bodies in exchange for the power to destroy the Old Ones. This process, called the “Great Work”, was a success and the Necrontyr were transformed into the Necrons. 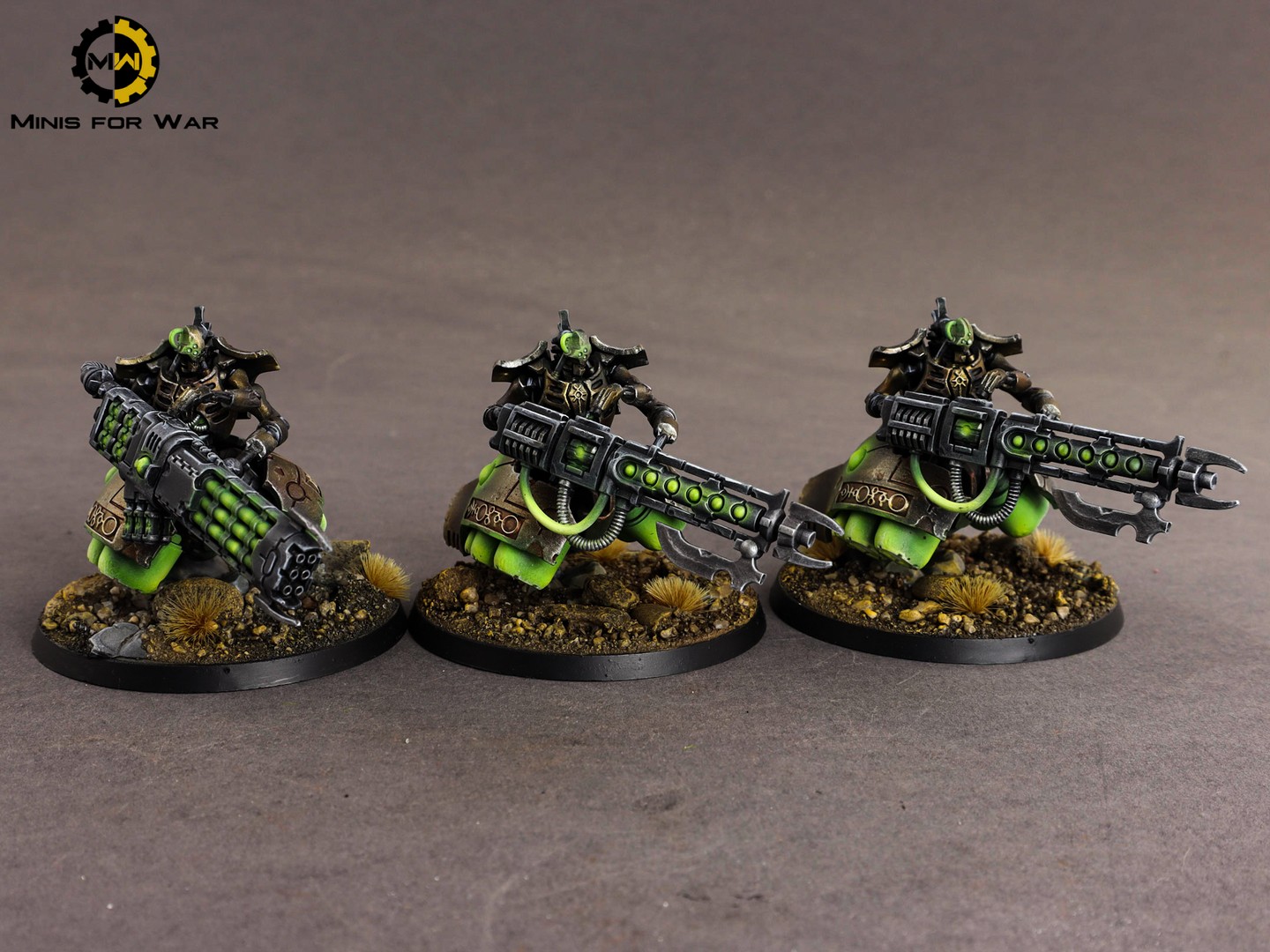 However, the C’tan betrayed the Necrons and consumed the majority of their race, leaving only a small number to serve as their immortal servants. The Necrons then turned on the Old Ones and their allies, nearly wiping them out in a devastating war known as the War in Heaven.

After their victory, the Necrons entered into a period of hibernation known as biostasis, in which they lay dormant for millions of years. They have since reawakened in the current era of Warhammer 40k, and are once again a powerful force in the galaxy. 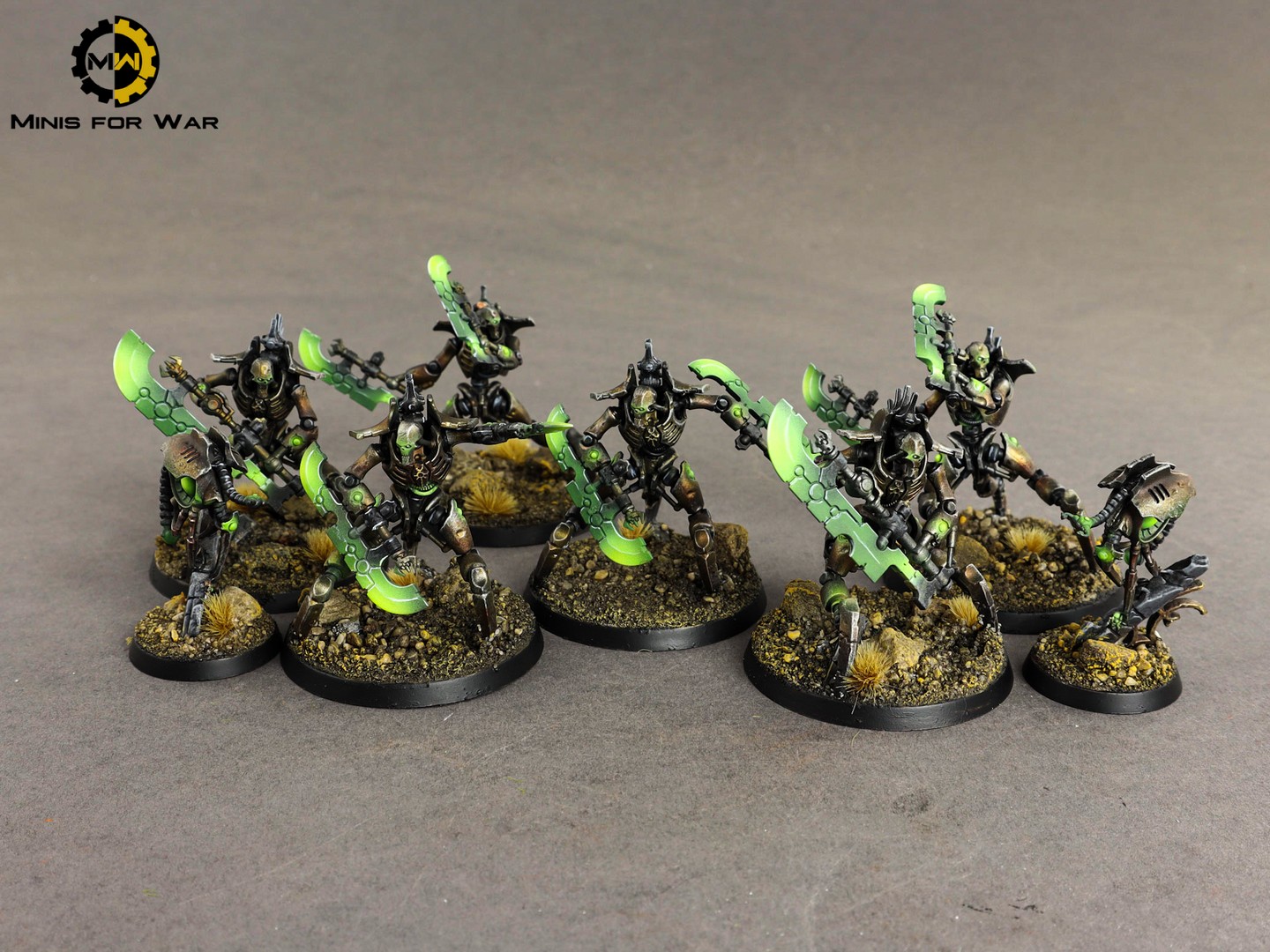 Necrons are known for their powerful technology, including energy-based weapons and technology that allows them to phase out of reality and become temporarily invulnerable. They also possess the ability to repair themselves and resurrect fallen warriors, making them virtually immortal. They are led by powerful rulers known as Necron Lords, and their society is organized in a rigid, hierarchical manner.

Necrons have a reputation for being ruthless and emotionless in battle, and they are considered a serious threat by the other factions of the Warhammer 40k universe. The Imperium of man sees Necrons as a great threat, and their technology is unable to match Necron’s phasing ability, making them difficult to destroy. 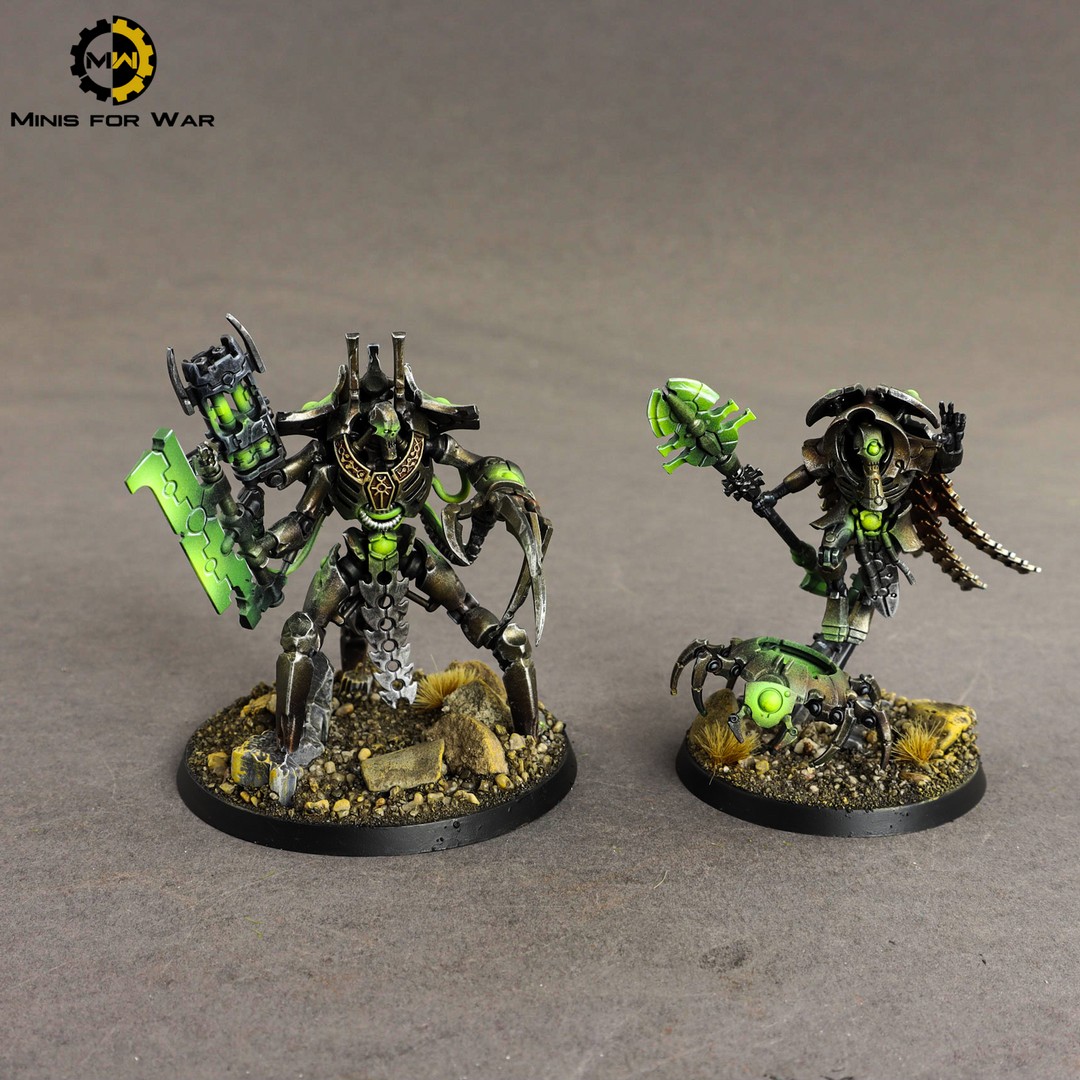