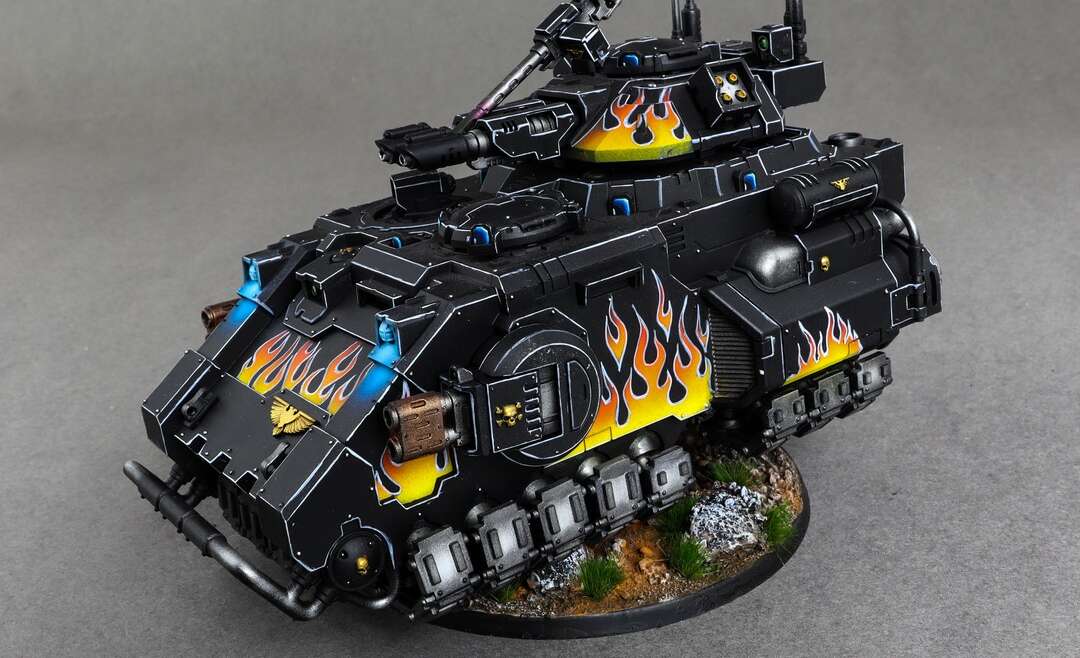 “Of all the legends of the Imperium, one of the strangest is that of the Legion of the Damned. For those who know where to look, there are many corroborated accounts of these otherworldly warriors, their unexpected appearances upon a desperate battlefield, and their sudden and inexplicable disappearance at the battle’s end.“

Here we go with one of the most original color patterns you can use for your Adeptus Astartes  army. 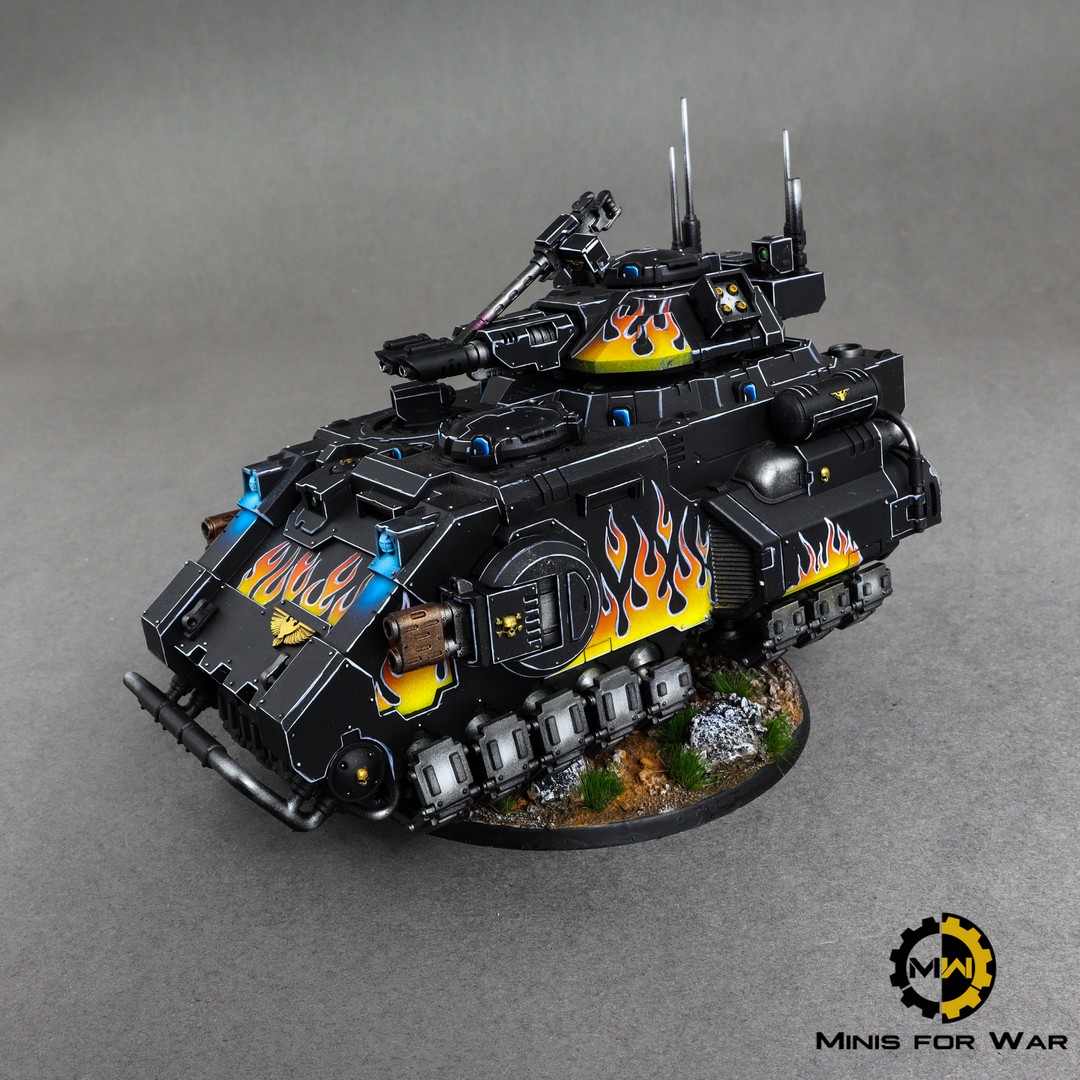 The Legion of the Damned is a mysterious and enigmatic force in the Warhammer 40,000 universe. They are rumored to be a Chapter of Space Marines who have been cursed or damned in some way, and as such, they are feared and respected by both friend and foe alike.

They are known for their ability to appear and disappear at will, often showing up to turn the tide of battle in favor of the Imperium. They are also known for their distinctive skull-faced helmets and their use of ancient and archaic weapons and equipment. 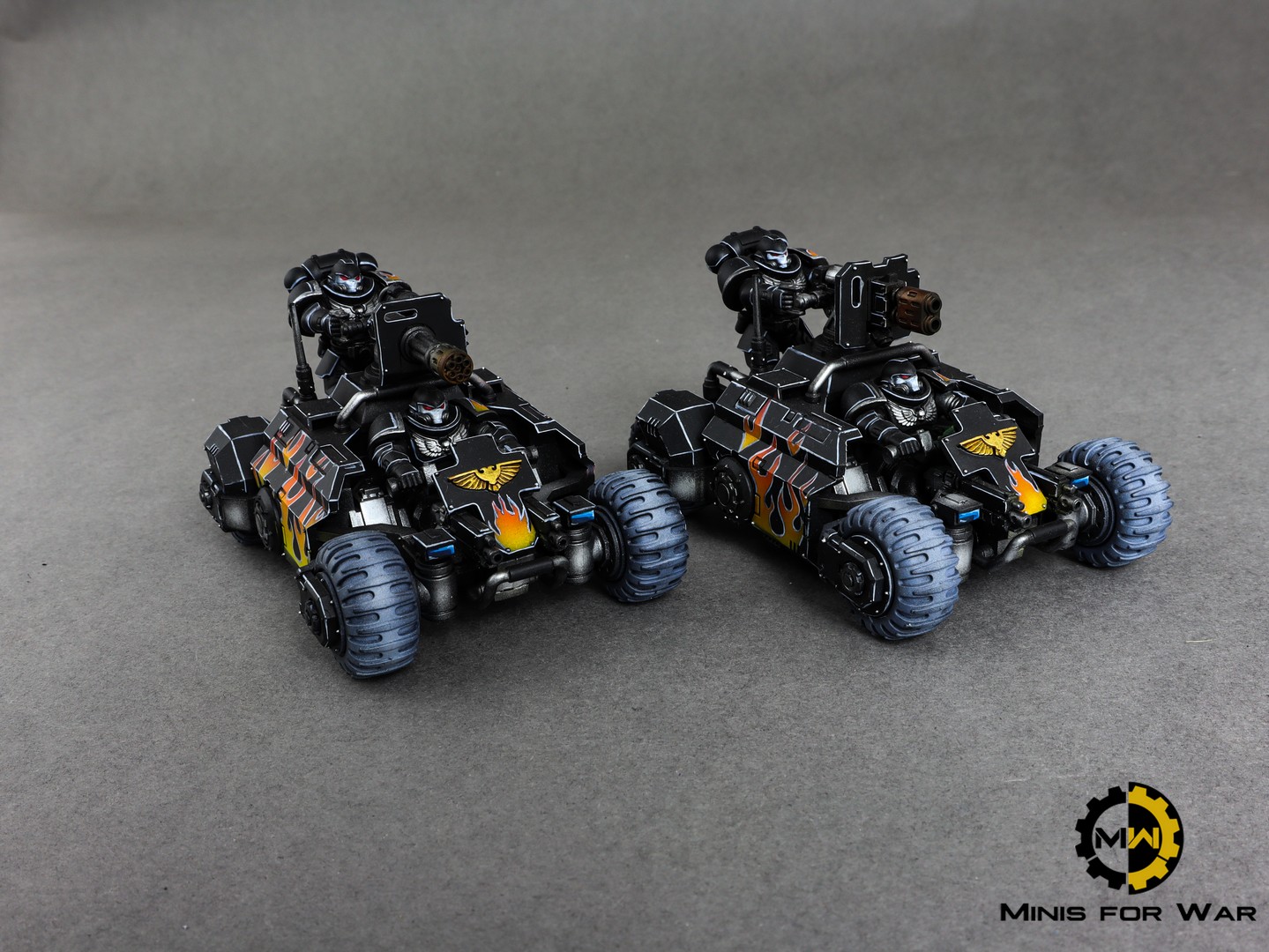 The origin of the Legion of the Damned is shrouded in mystery and legend. Some say they are the spirits of fallen Space Marines, risen from the dead to fight for the Imperium. Others claim they are a secret Chapter created by the Emperor himself, or perhaps a cursed Chapter that has been punished for some unknown transgression.

It is said that the Legion of the Damned never speak, they only appear when they are needed and they never leave any survivors to tell the tale. They are also able to ignore certain laws of physics and the environment, seemingly able to teleport or move through solid objects.

The Imperium of Man recognizes the Legion of the Damned as an official chapter of Space Marines, but little is known about their organization, equipment, or tactics. They are also known for not having any known homeworld and not being listed in the codex astartes, making it even more mysterious.

They do not have any known Primarch, as they are not considered as one of the original 20 Space Marine Legions which were created by the Emperor and led by a Primarch. 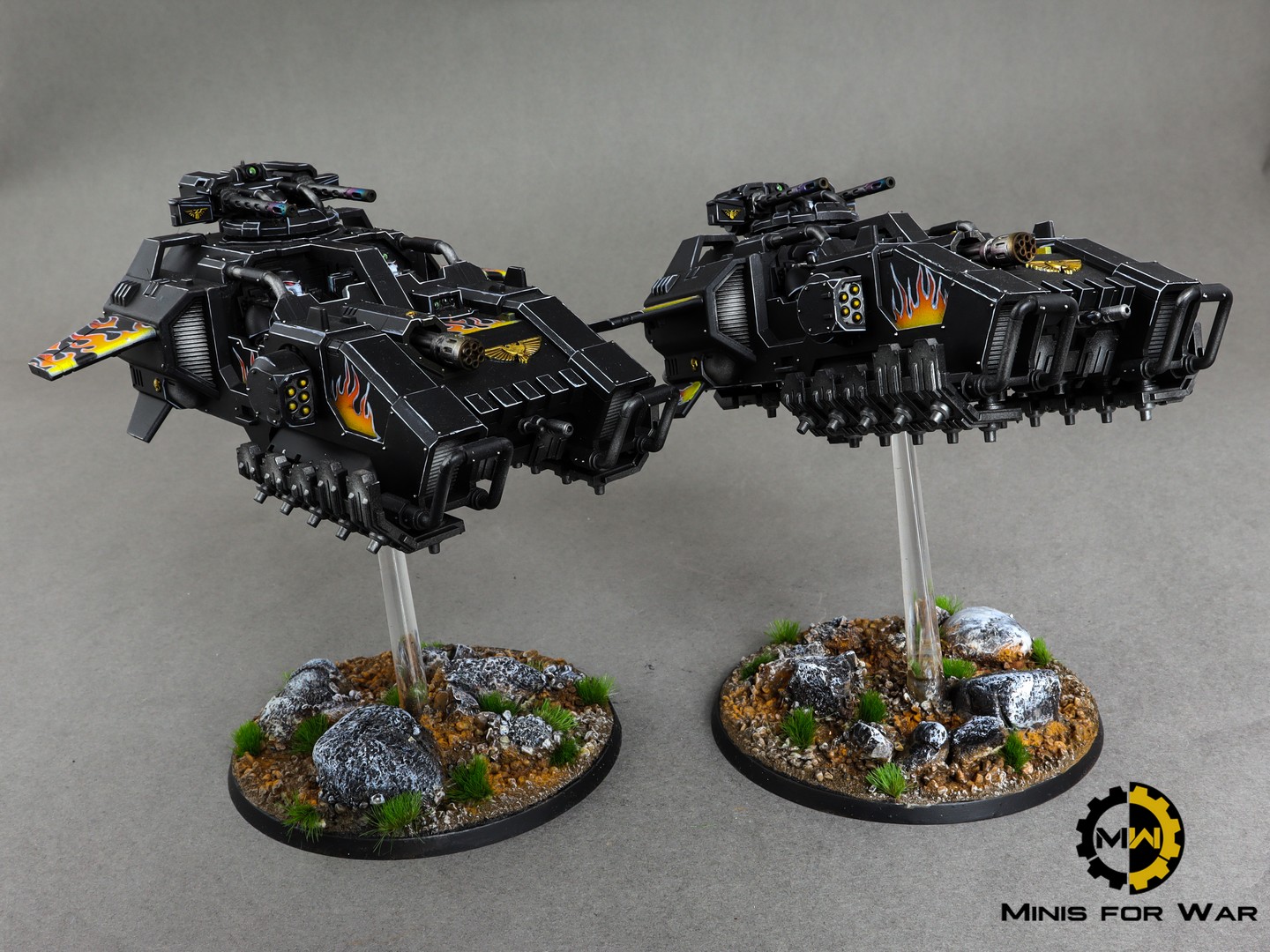 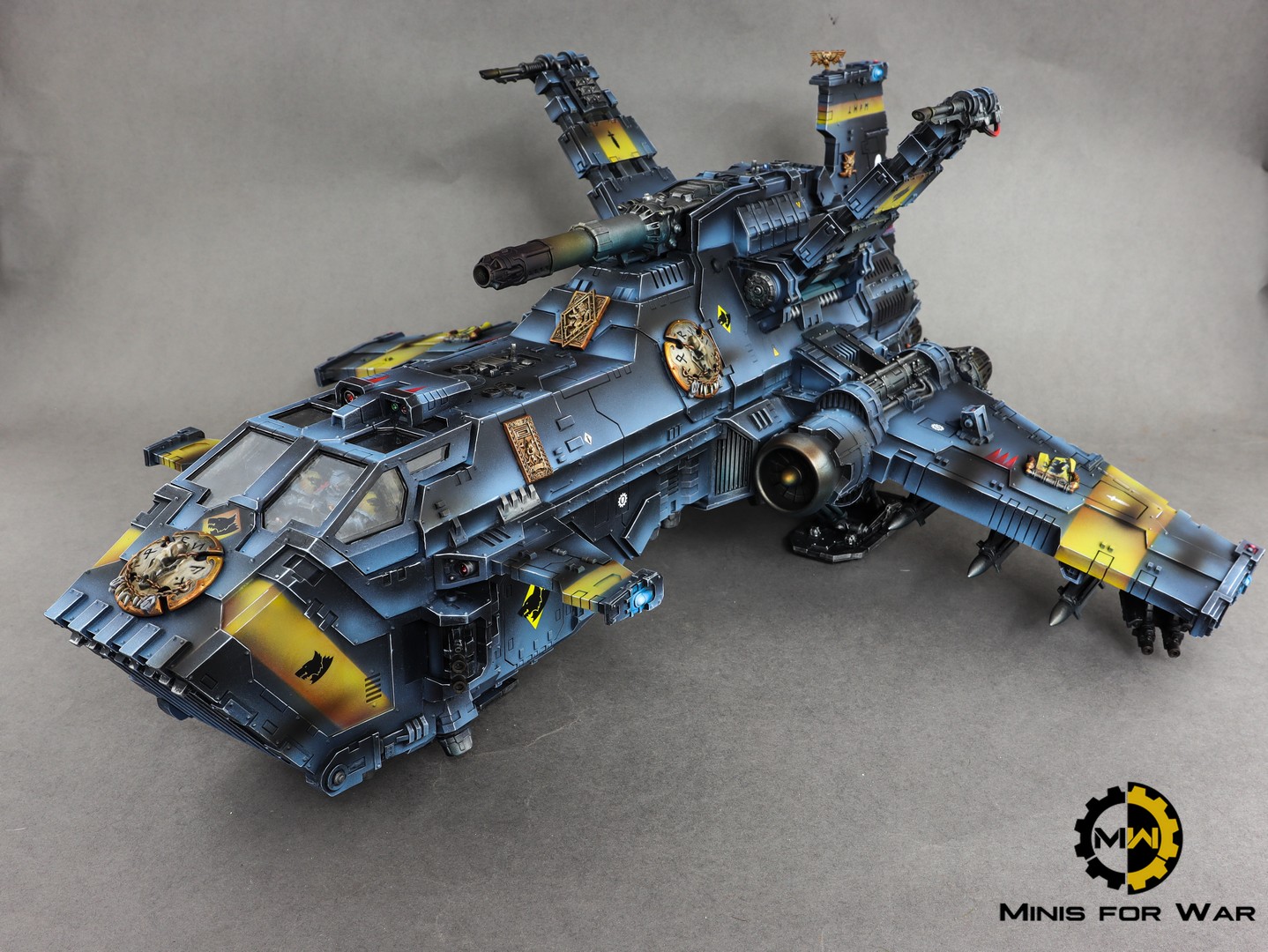 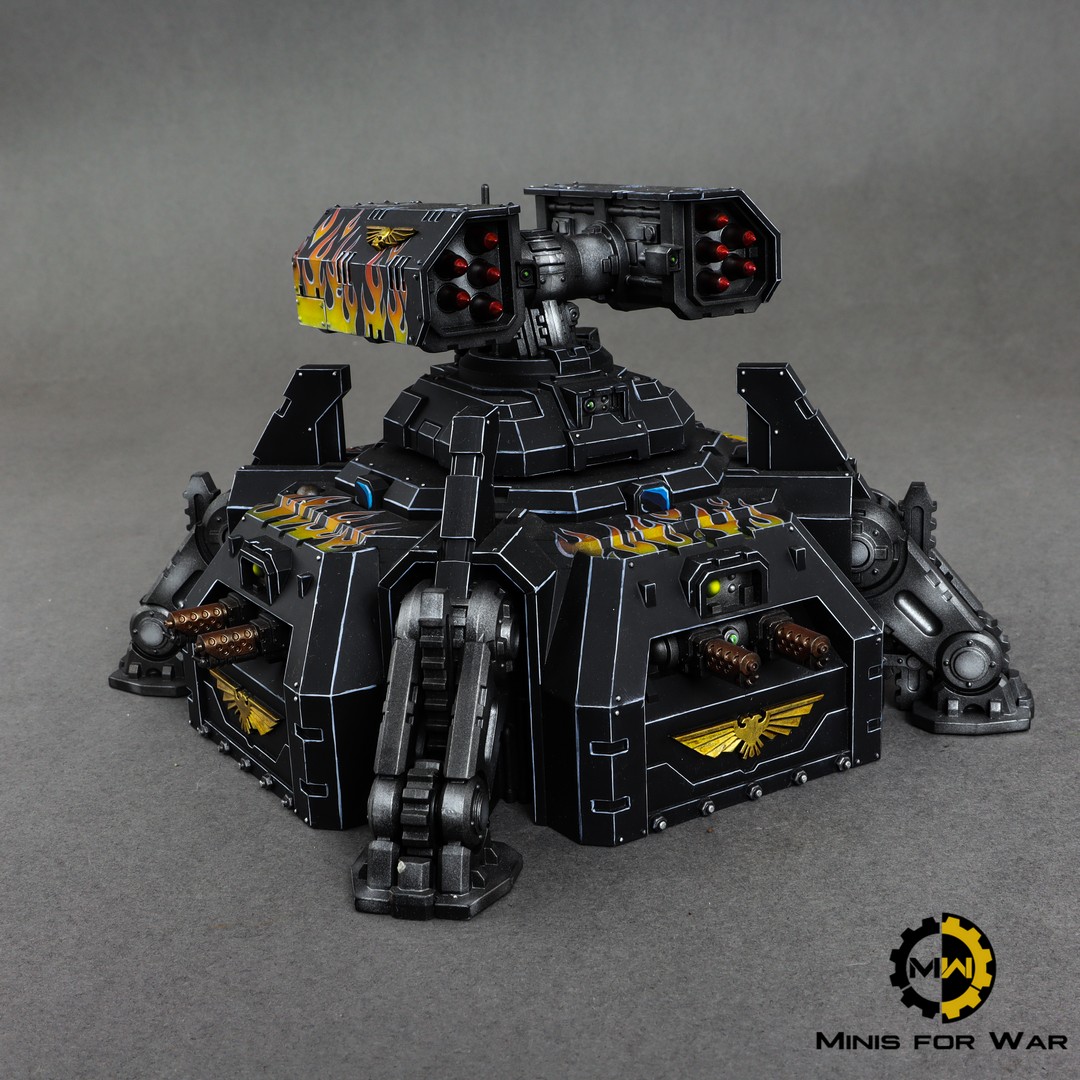 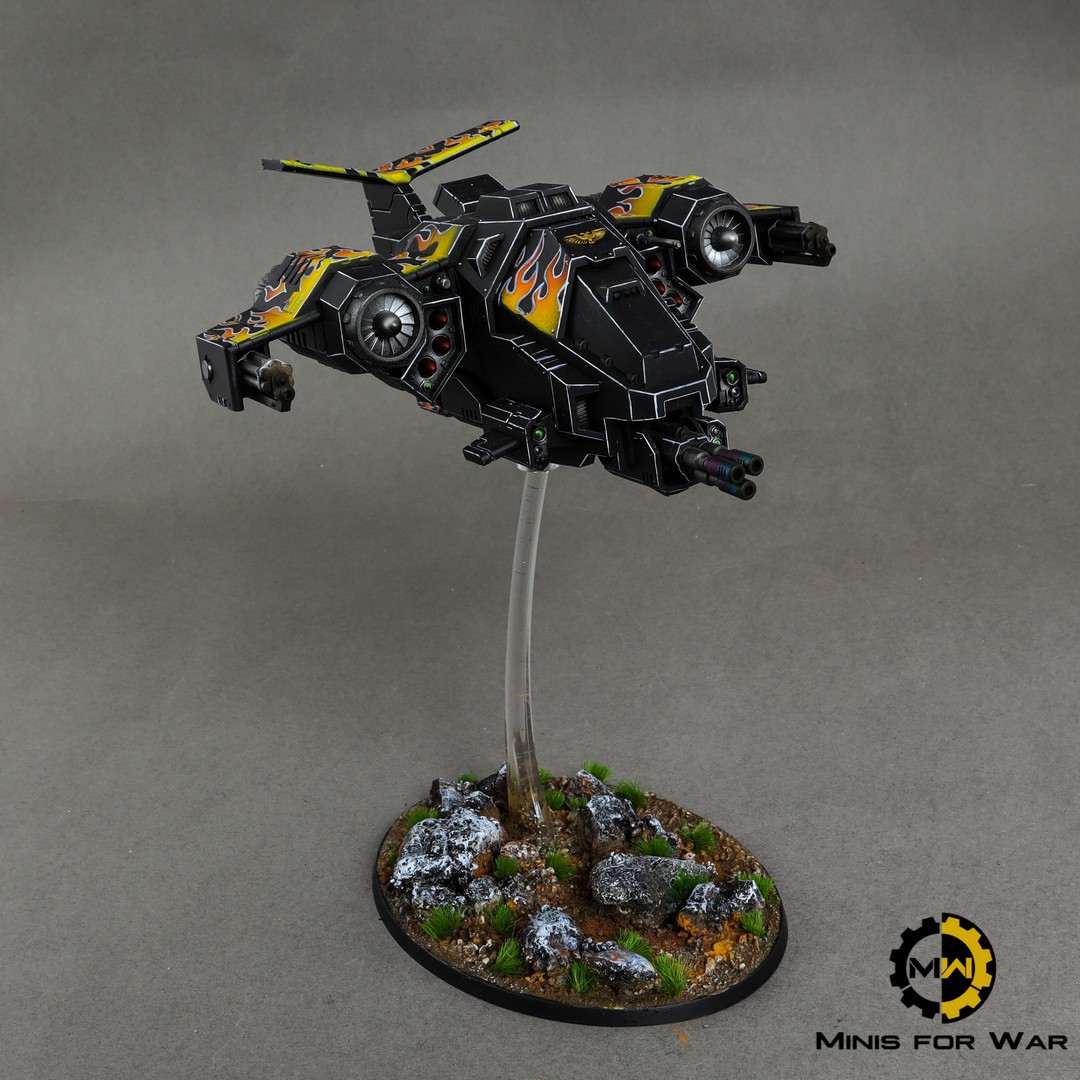