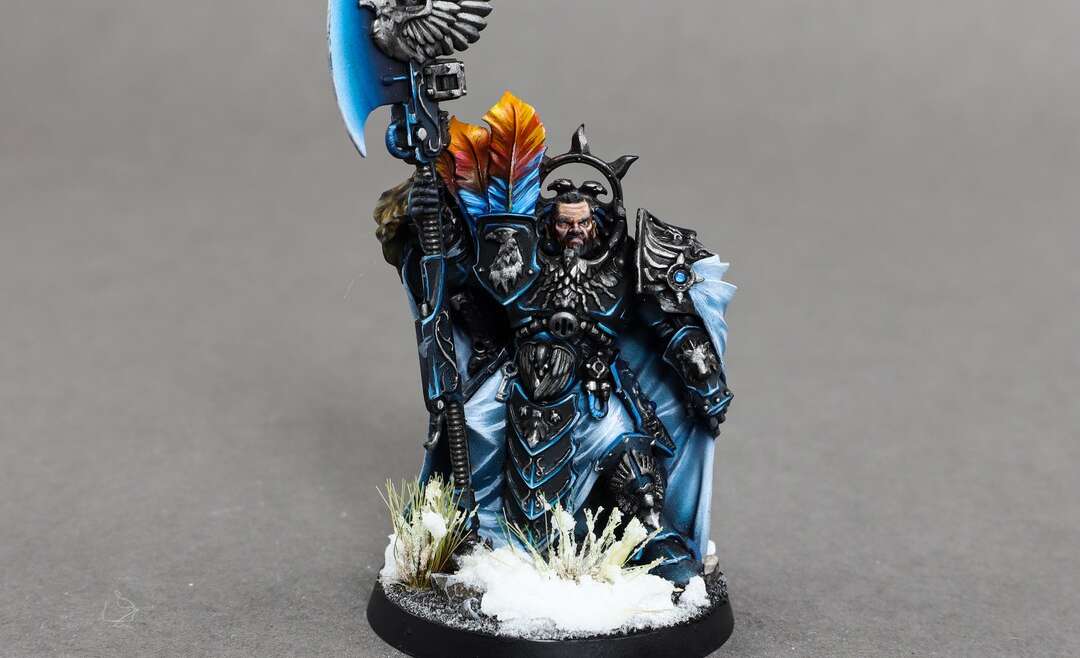 “There are no bystanders in the war of life and death, no place the battle cannot reach; so fight it without remorse or relenting, for death will surely do the same” 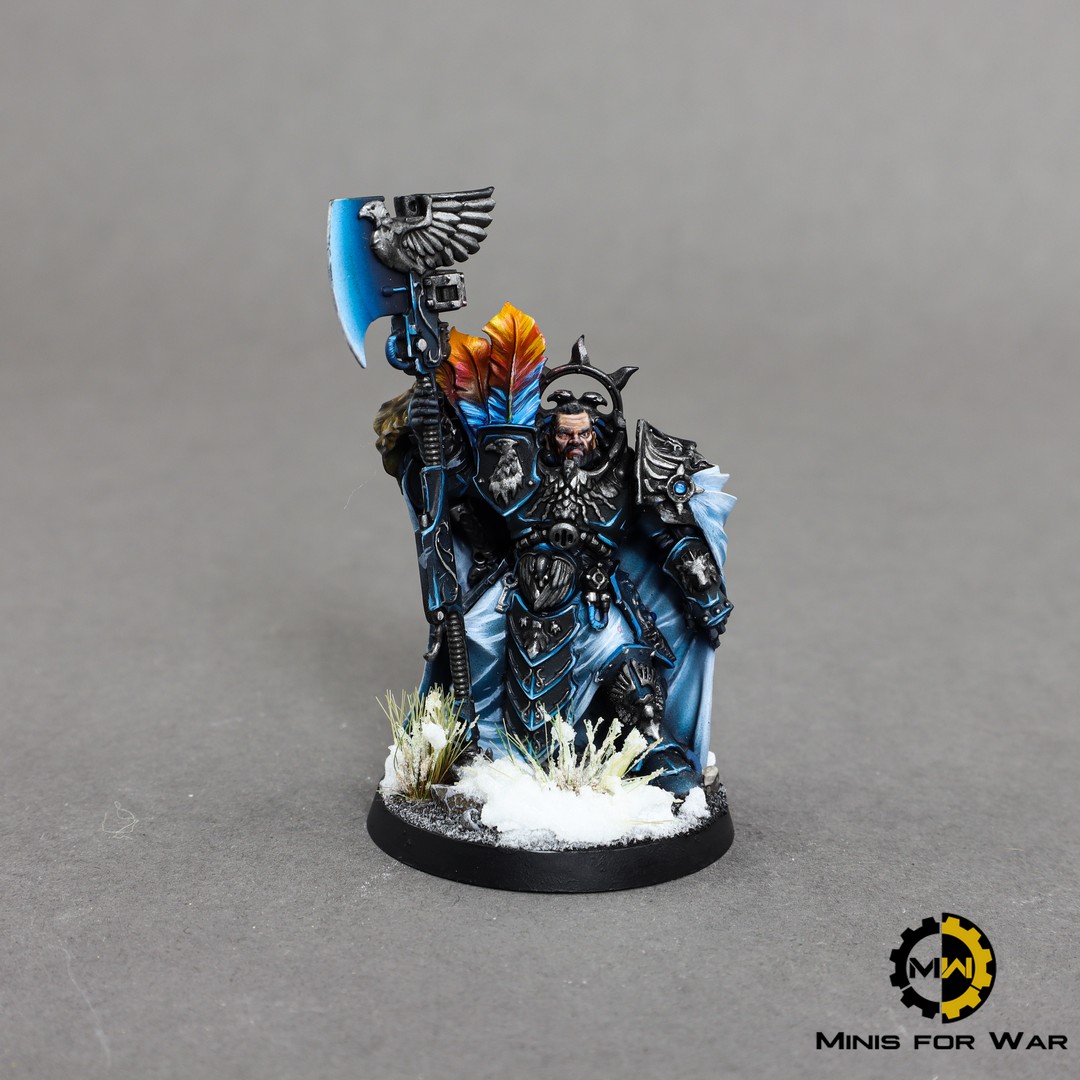 One of the most important military positions in the Imperium is that of Captain-General. On the shoulders of the person who possesses this title, lays the protection of the Golden Throne and the Emperor, as well as the Sol System, Terra, the Imperial Palace, and all of its inhabitants. Since the Emperor roamed the stars, many contend that Trajann Valoris is the finest warrior to wear the title of Captain-General. He has proved to be dynamic and successful, making him the ideal leader in this era of unprecedented aggression. 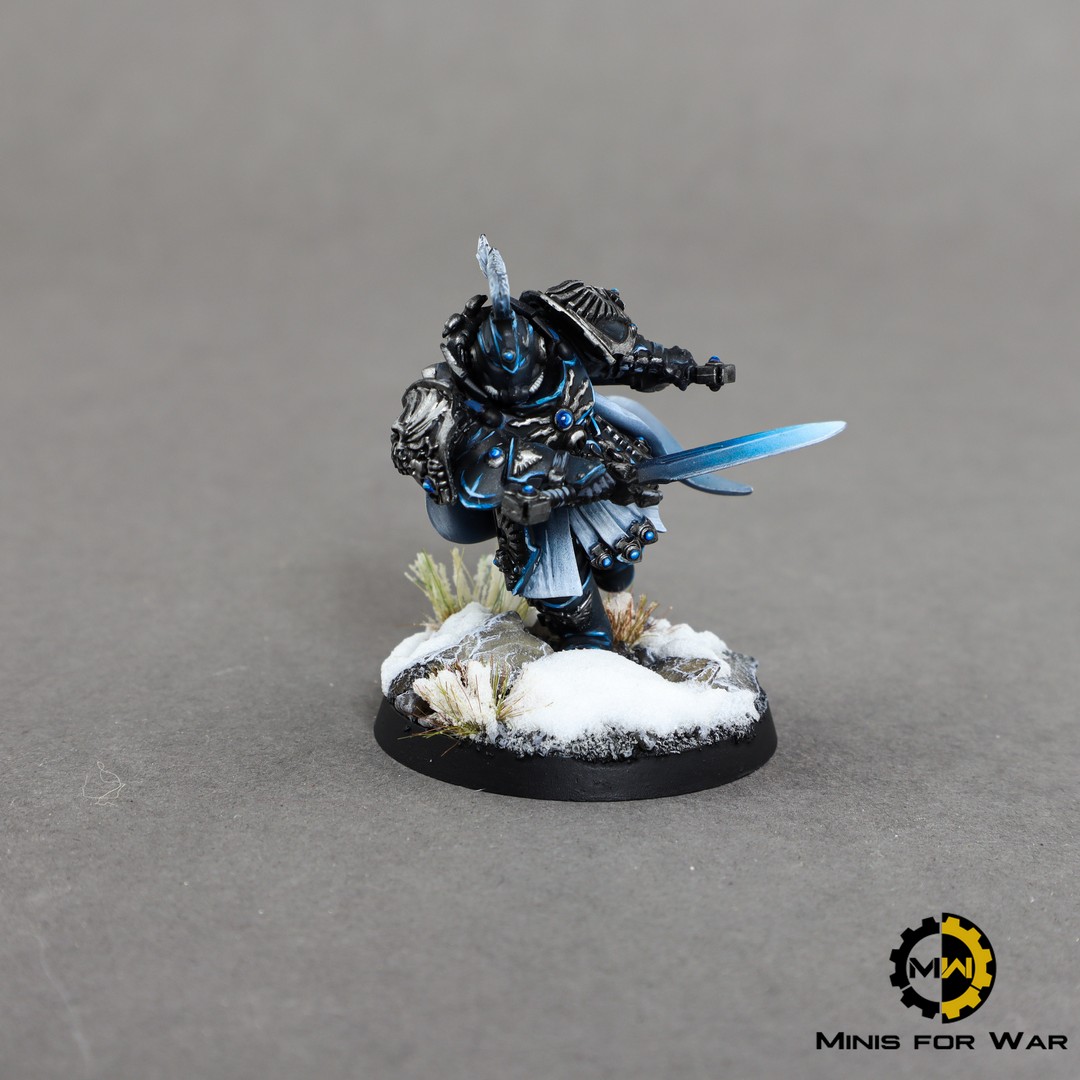 A Blade Champion in the Emperor’s hands is a live weapon. In order to assure their rapid and complete elimination, he must first identify the largest battlefield threat, whether it be a powerful leader, a group of assassins, or a deadly war engine. He then uses his archeotech blades and specialized fighting techniques to do so. 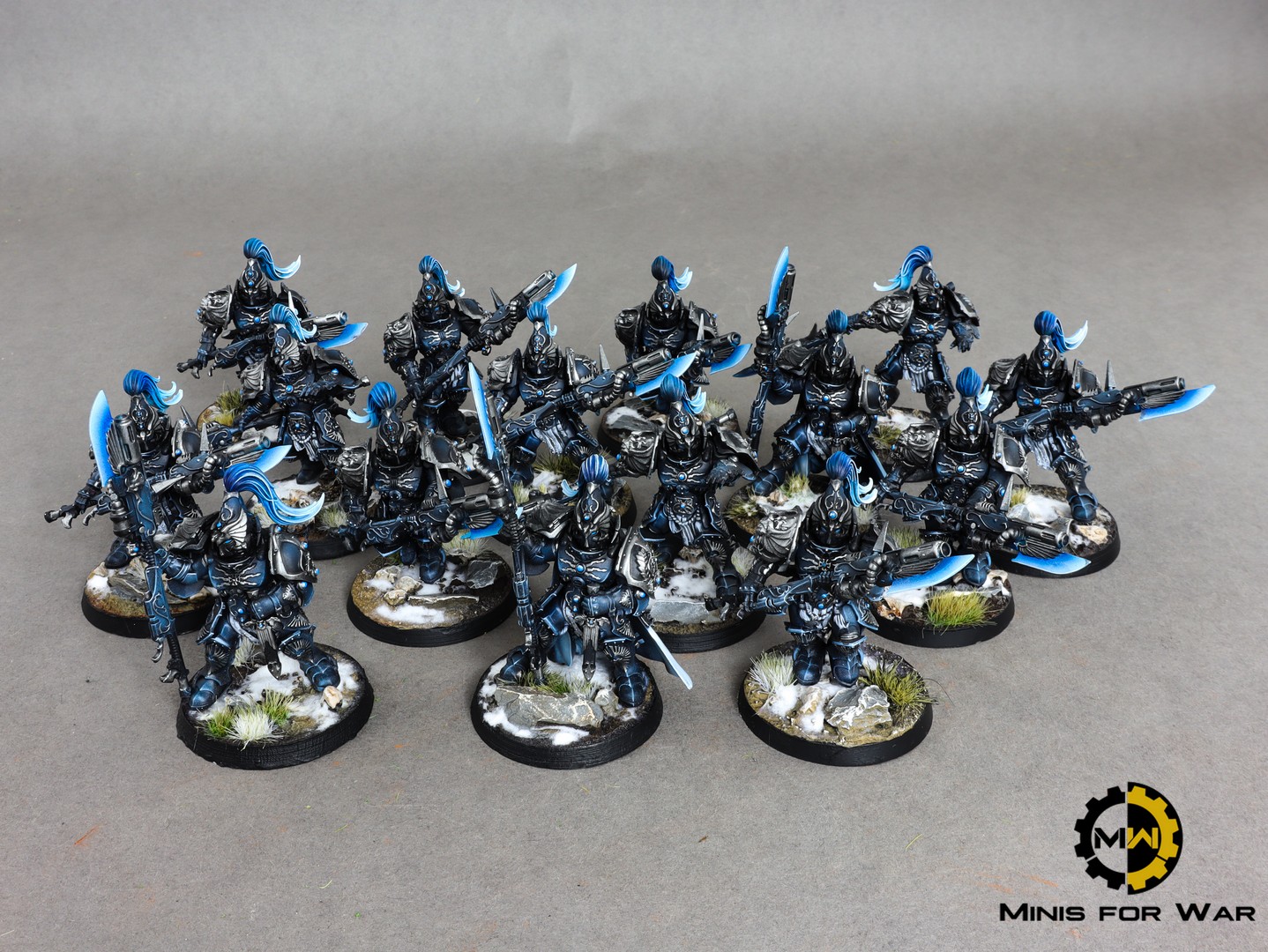 The Adeptus Custodes, advance into battle with the assurance that comes from their imposing size. These warriors are equipped with the best battle armor and have the Emperor’s blessing. Bullets and shrapnel ricochet off of their gilded breastplates. The opponent is brought down by their great might as the built-in bolters deal death from a distance as they spin, parry, and thrust with their guardian spears and swords. The minds of the Adeptus Custodes hold judgment, and their fists hold death.

Used when the Legio Custodes needed to use the heaviest weaponry available. The Caladius was a well-protected and highly maneuverable battleline armoured unit of its size in the Imperium’s troops, using technology and systems that were developed as a result of the Great Crusade’s two centuries of combat as well as from the Dark Age of Technology. 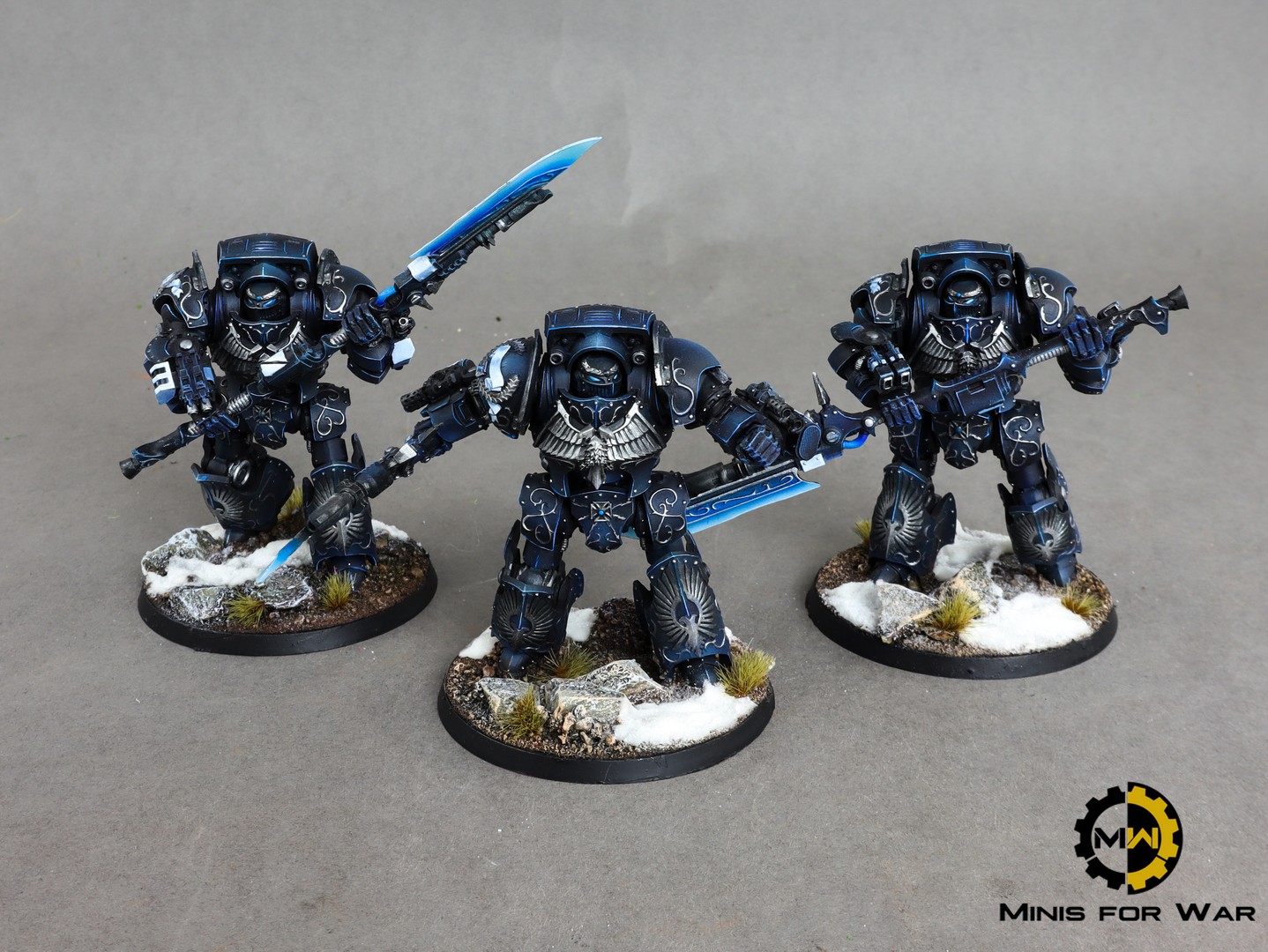 In those isolated cases where the body has been all but irrevocably destroyed but the Custodian’s mind remains intact and their will to survive undimmed, internment within the cold and unyielding body of a Dreadnought is the next step. To this purpose, the few Dreadnoughts of the Legio Custodes are as singularly advanced as their other wargear, outfitted with weapons and systems artificer-made by the servants of the Imperial Court. At the time of the outbreak of the Horus Heresy, the most widely employed was the Contemptor-Achillus, a general battle unit which combined phenomenal strength and speed with the echoes of the interned Custodes own unmatched martial skill.

If you want a commission, feel free to contact us.