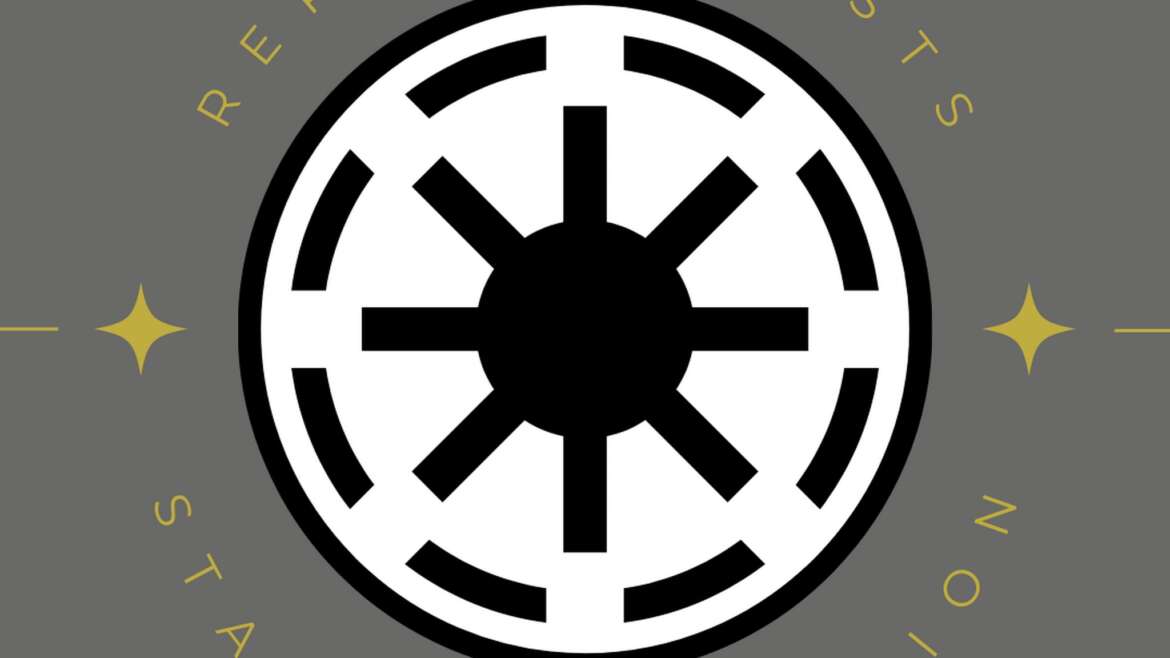 Build Your Army: Grand Army of the Republic

Here we go with a series of articles that is a little follow-up and a complement of our “Start Collecting”. Today we want to spot some Galactic Republic lists, according to our text that was published last week. In this series I will spot 3-4 lists per article, showcasing meta choices as well as some just-for-fun lists. Here we go! 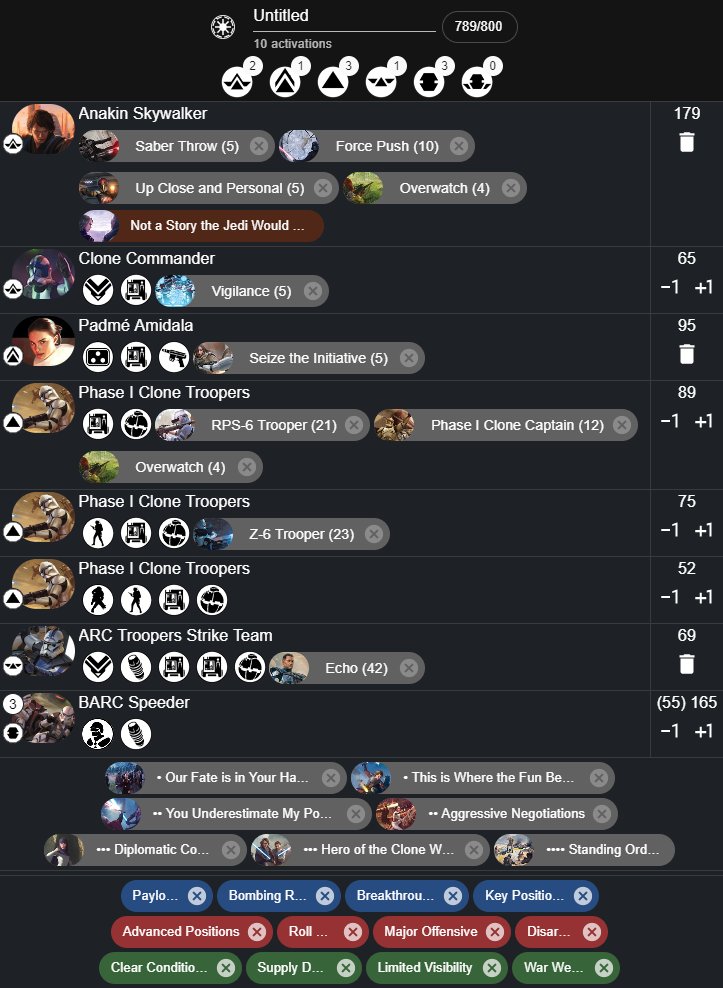 Here’s a classic meta choice (september 2022). This list gets to TOPs on NOVA Open 2022 and is the quintessence of nearly everything good that GAR has to offer. There is a kind of a Clone Gunline, supported by Clone Commander and Padme that can be a combo factor with Anakin due to their Fire Support mechanic.

There are 3 BARC Speeders that are useful in the Objectives you play in your Battle Deck (and you always want to be a Blue Player). BARCs are also one of the best units nowadays at all; perfect flankers with decent firepower. There you have an Echo Strike Team too, an excellent sniper squad with area control potential and a master of long range threatening shots.

And as the icing on the cake there is Anakin Skywalker – one of the best Force Users in the game right now. His learning curve is quite high but at the end, when you fully learn about all of his mechanics he can be deadly to your opponent, opening your big shots and slowly decimating your opponents’ forces one by one. 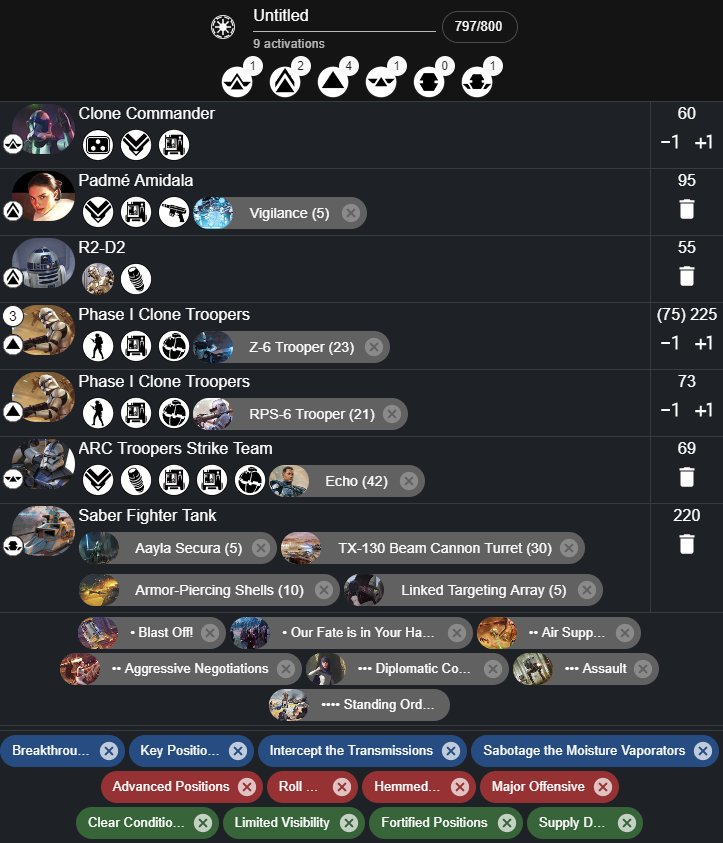 There is a second kind of list where Anakin and BARCs are swapped for Saber Tank and R2-D2. TX Saber Tank can be a monster, performing up to six attacks per turn (1-3 in its activation and 1-3 due to Standby tokens from Padme). It’s also a Field Commander with pretty high survivability. We have sort of classic Clone Gunline here as well. There is also a one small astromech, R2, that can turn the tide of a match with his Secret Mission as well as can Repair your tank up to 2 times. 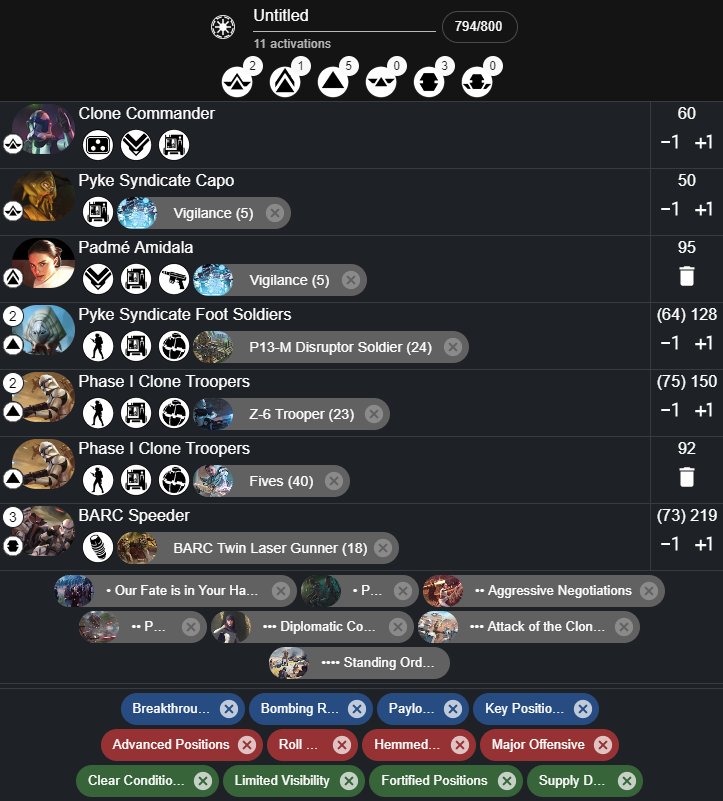 And here is also a kind of Clone Gunline with BARCs but with Pykes instead of Anakin and ARC Strike Team. Pykes are very strong now with their long range, not-that-bad attack pool and high survivability. You can also outnumber some lists with a solid 11 activations. Definitely worth a try!

Battle Bases for Your Models!